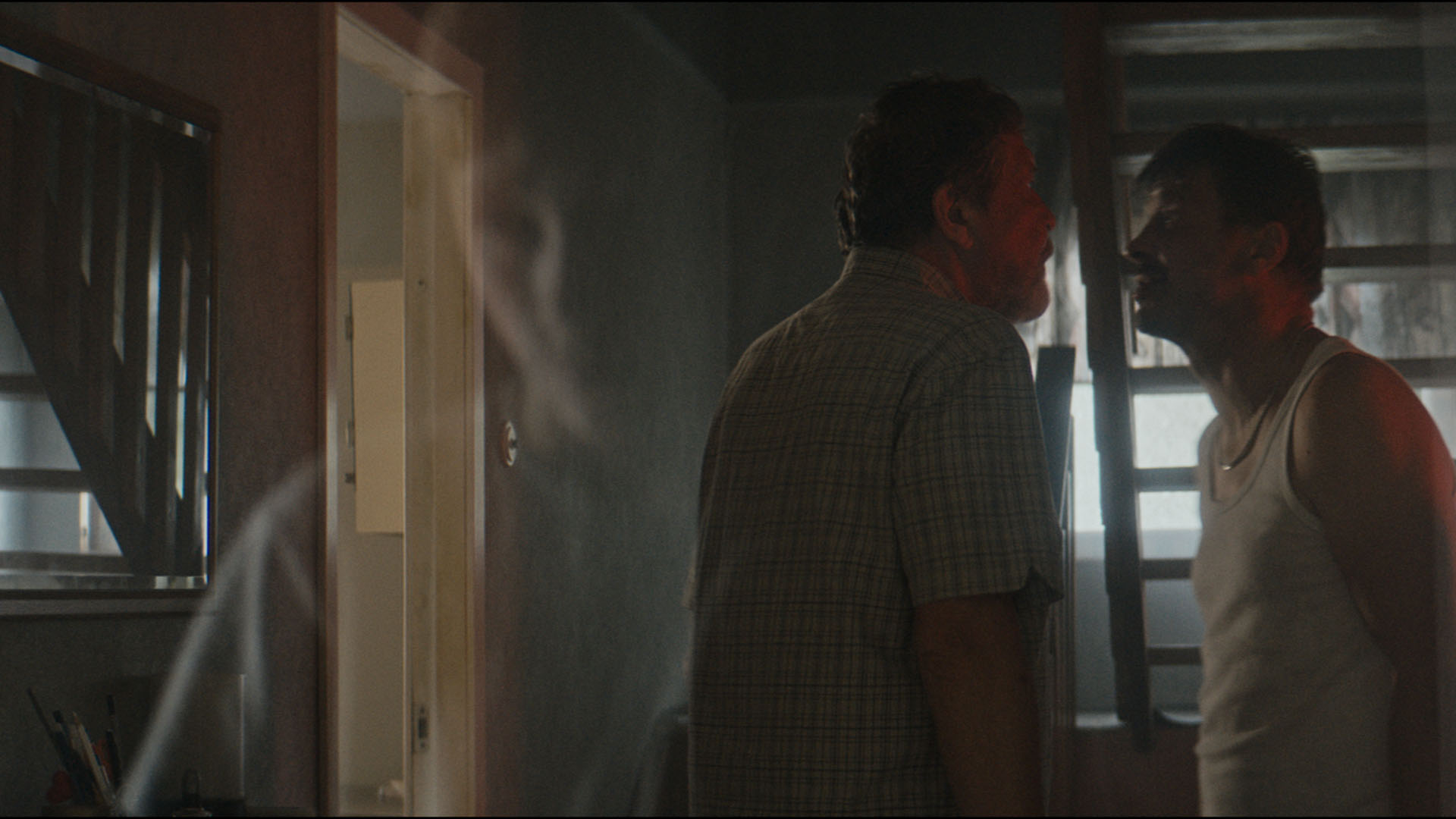 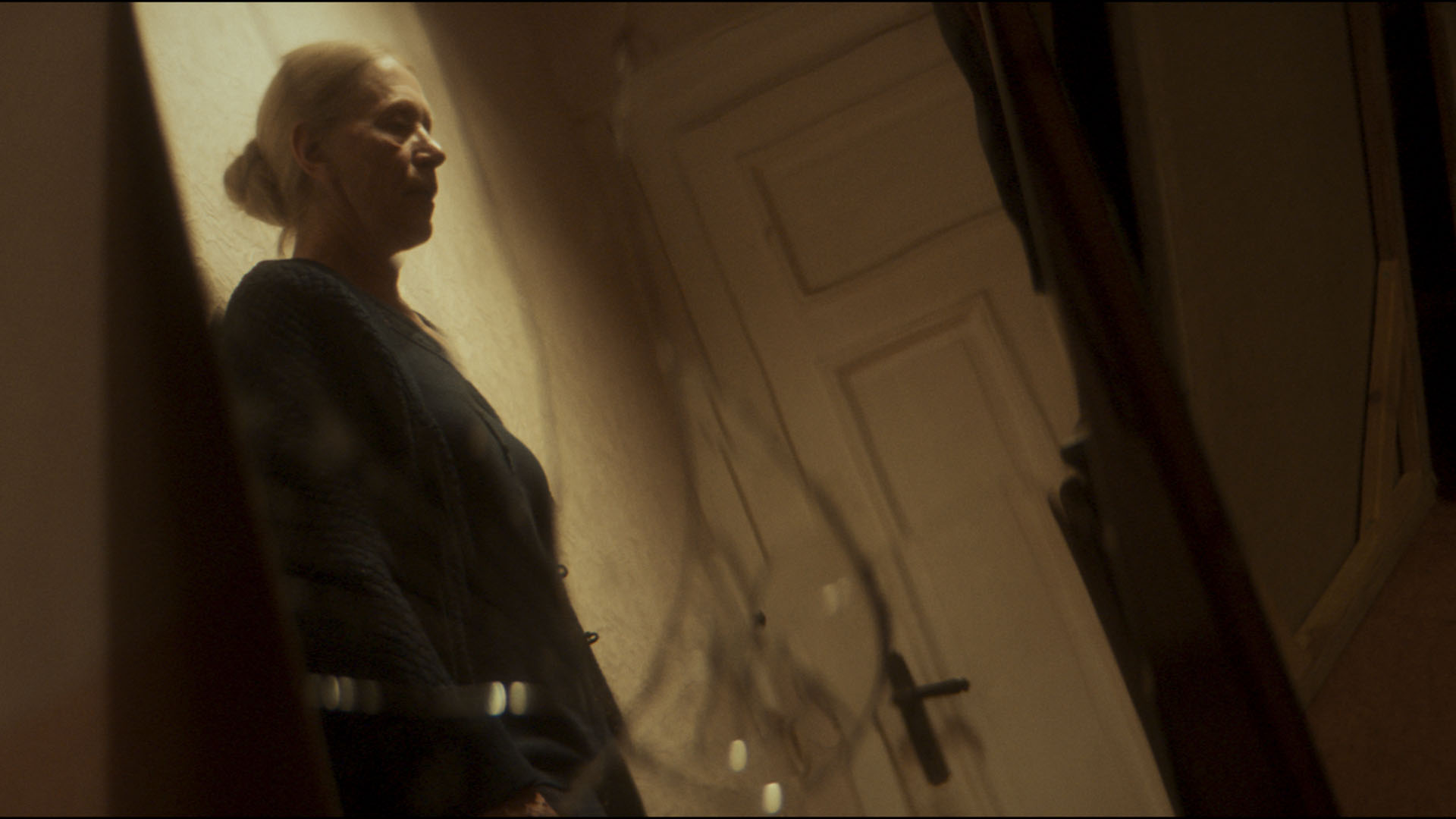 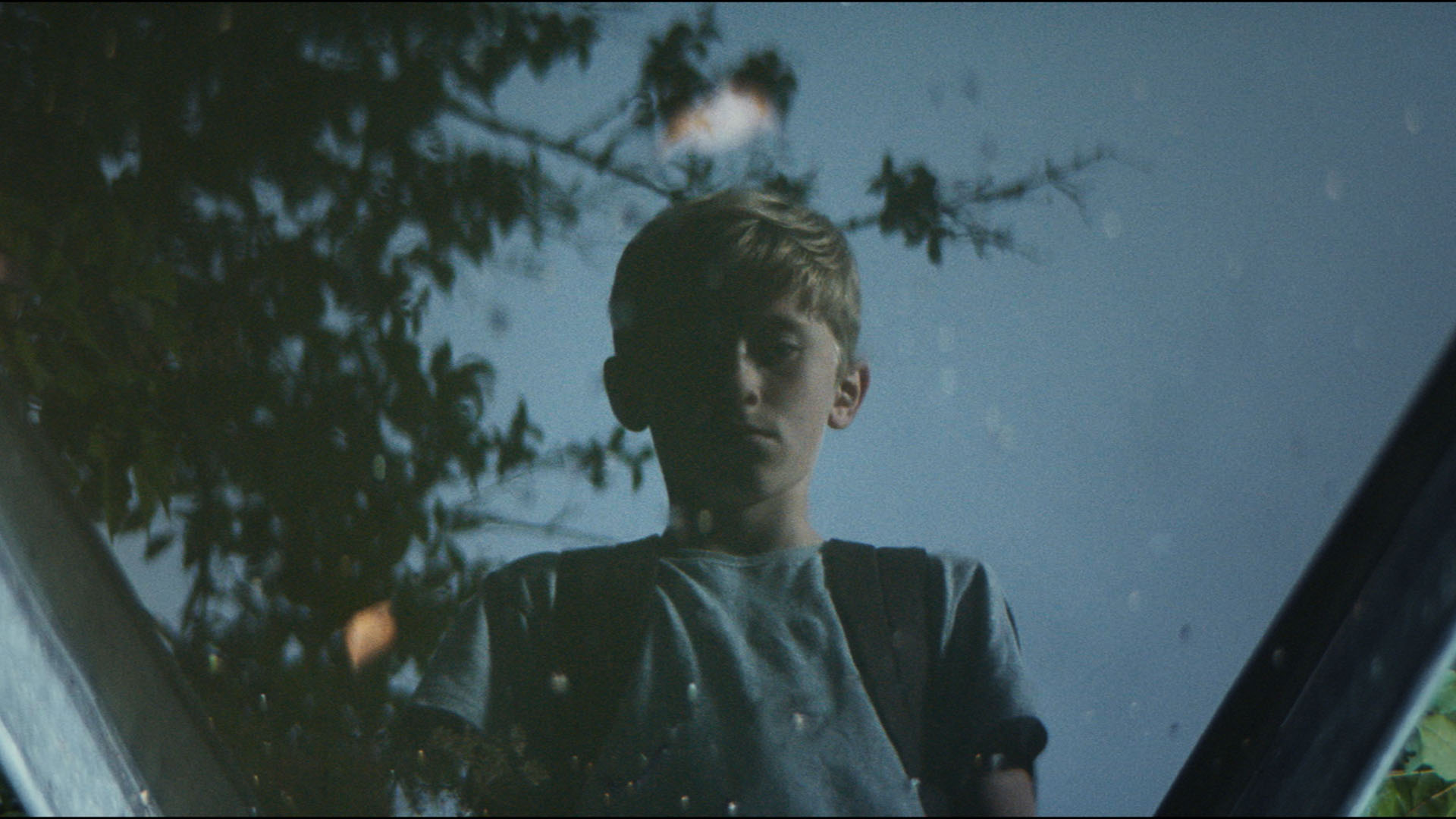 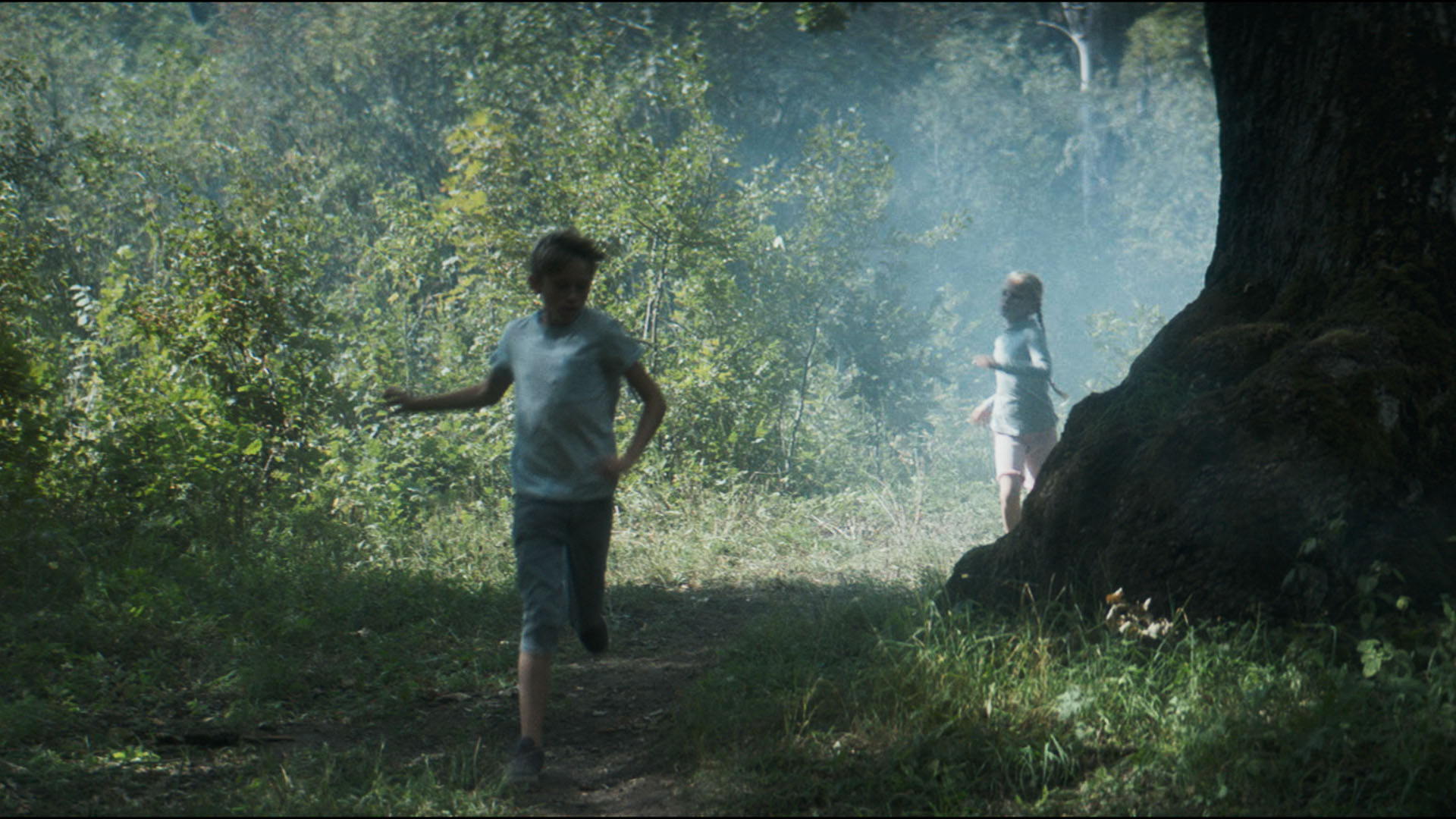 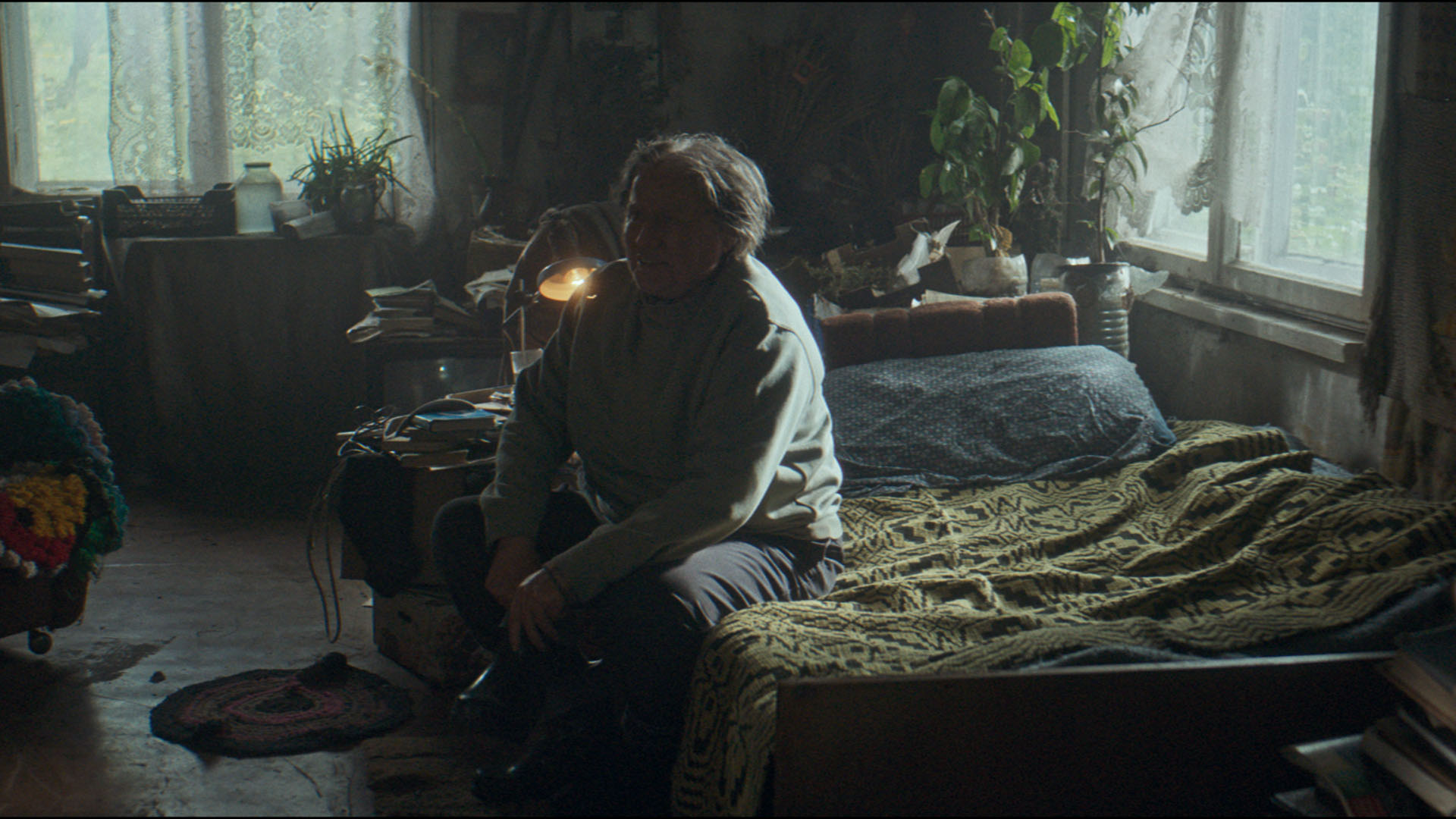 Crowned winner of the Work in Progress Grand Prix at Industry@Tallinn & Baltic Event of the 2019 Black Nights FF digs in to explore consequences of hatred, guilt and revenge. Rebellious Markuss still learns how to tame uncontrollable anger and searches for trustable soulmates. He is forced to live with a grandmother and adapt in not so welcoming neighbourhood. Heartlessly cruel actions and harsh decisions doesn’t help to restore Markuss’es troubled reputation in the countryside. He shares most brutal secrets with the outcasted sailor, who also has something to hide from disgraceful society.