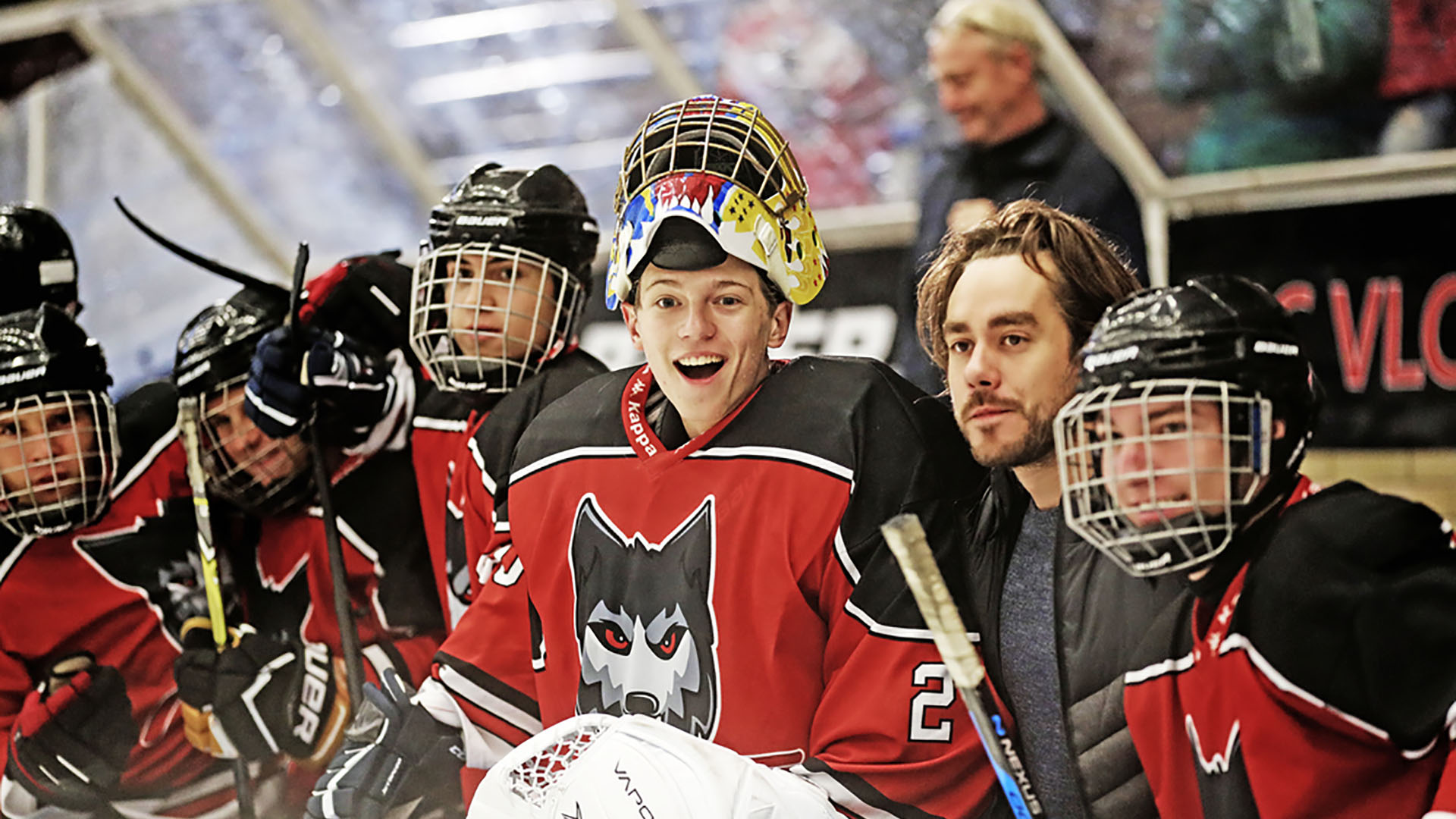 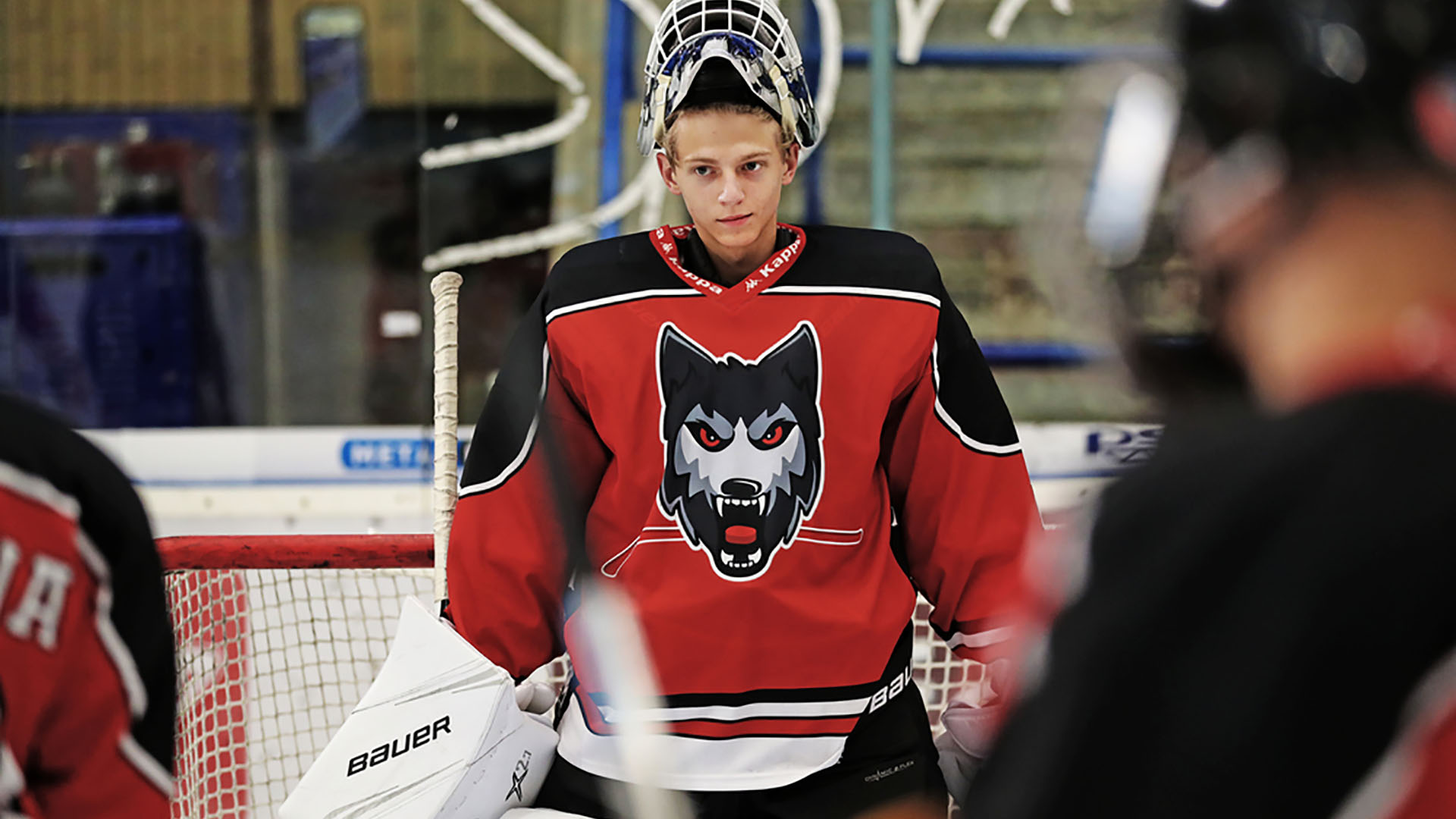 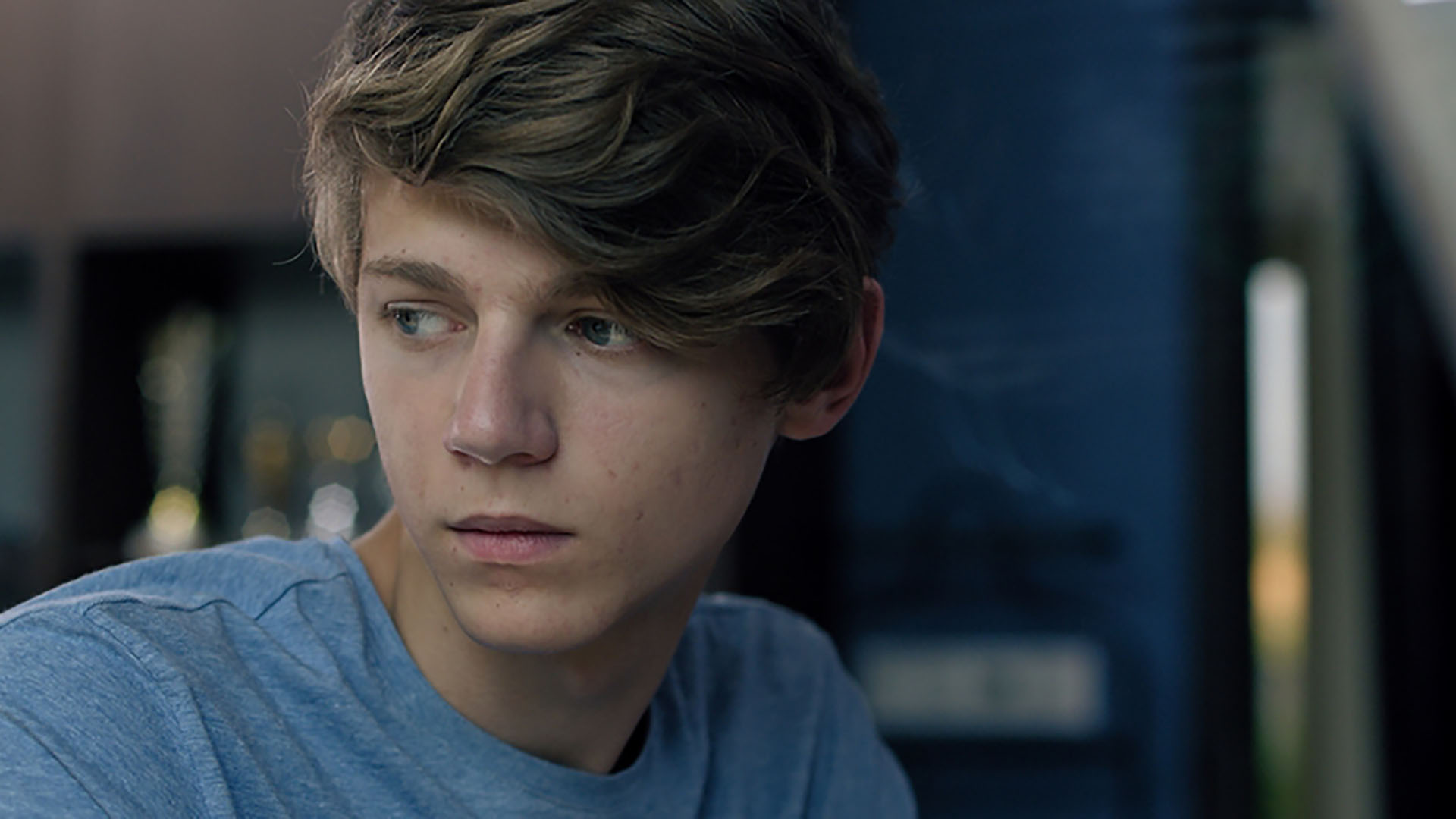 Ice skates cut the ice. Silhouettes of hockey players swirl in the spray of the frost, and sharp scratches remain on the ice behind them. Talented goalkeeper David (16) is joining a new team. He will do everything in his power to make a name for himself in the Wolves hockey team. But the position of the current goalkeeper Miky (16) seems unshakable. In addition, Miky is the son of a coach. David really doesn’t fit in with the Wolves. Maybe it’s the small plastic box that pumps insulin into his body. But David will not be defeated by diabetes. He is an outsider in the team and faces an avalanche of bullying. Those who do not attack also do no not help. David tries to fight, but the result is even worse. Pushes, injuries and humiliations pile on each other like the spiral scars of tracks engraved by ice skates. What will David do?