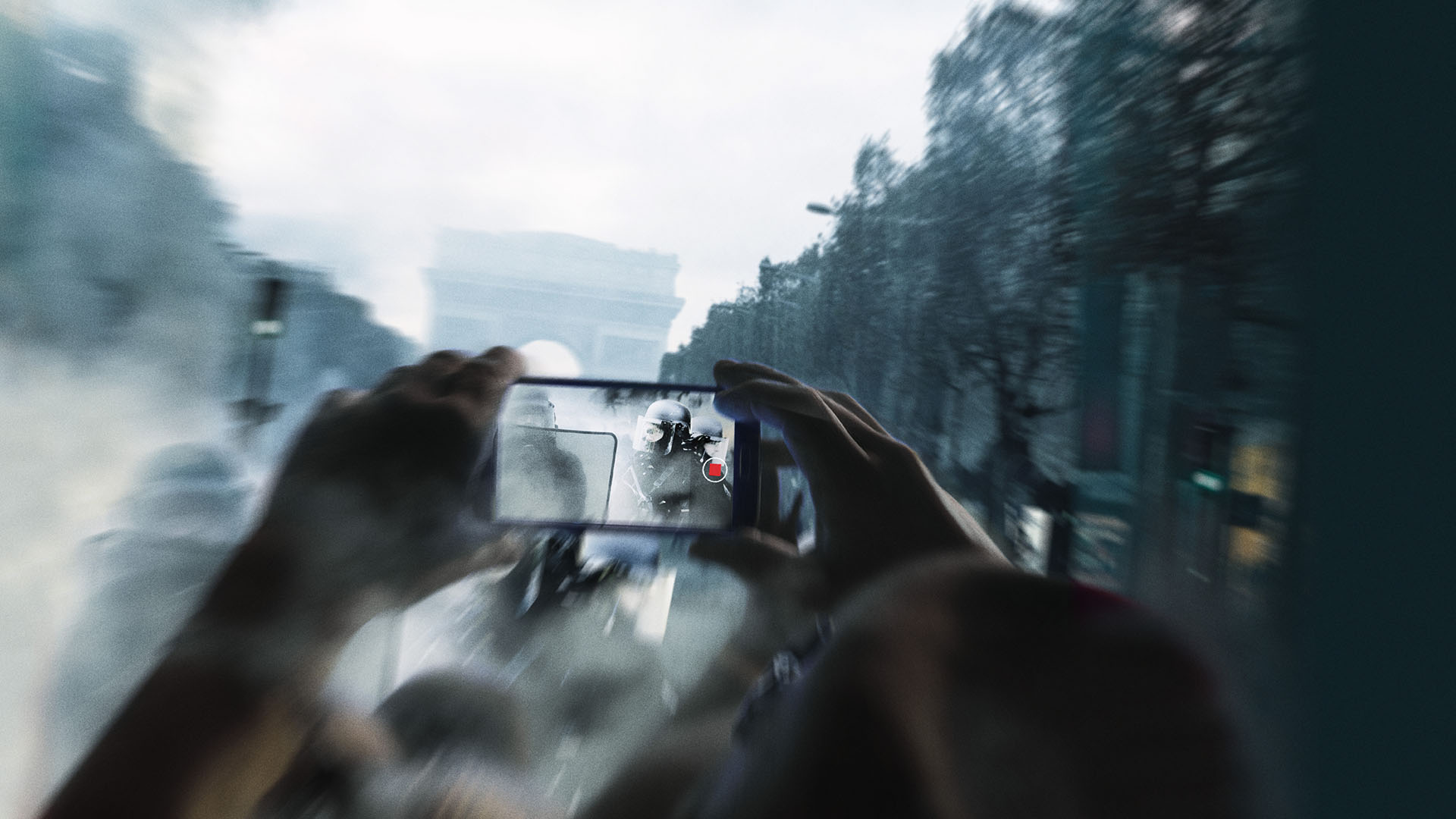 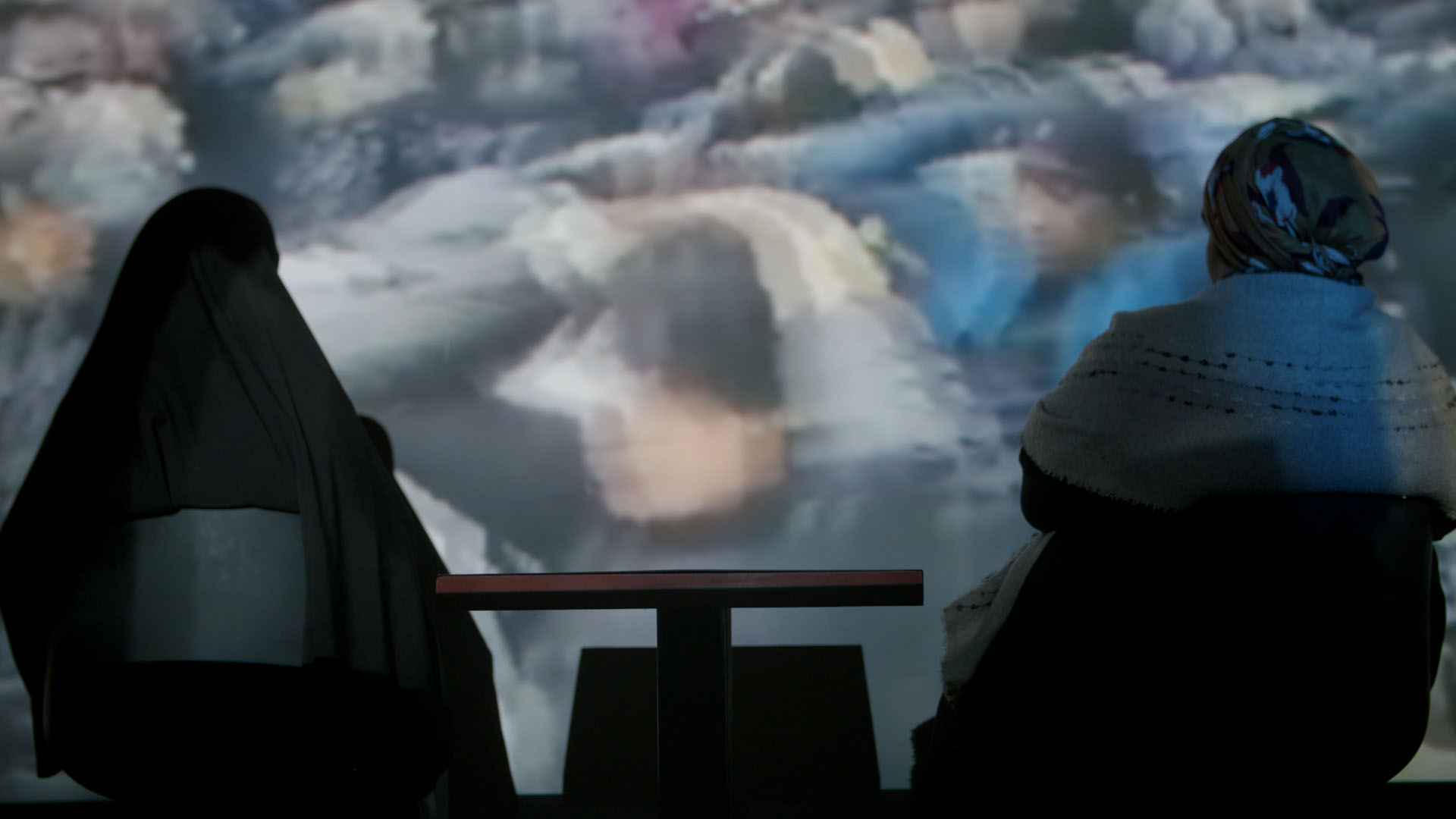 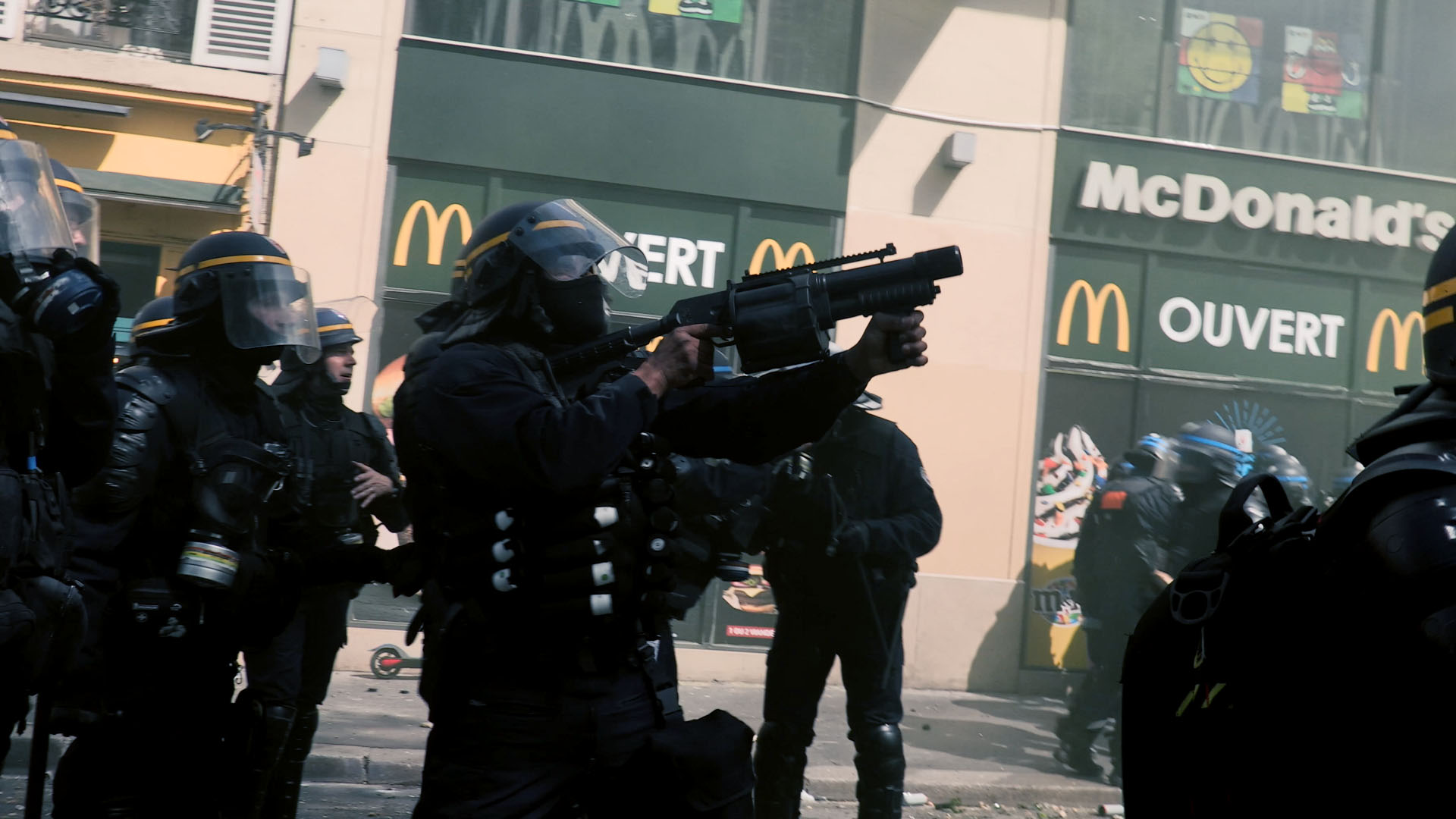 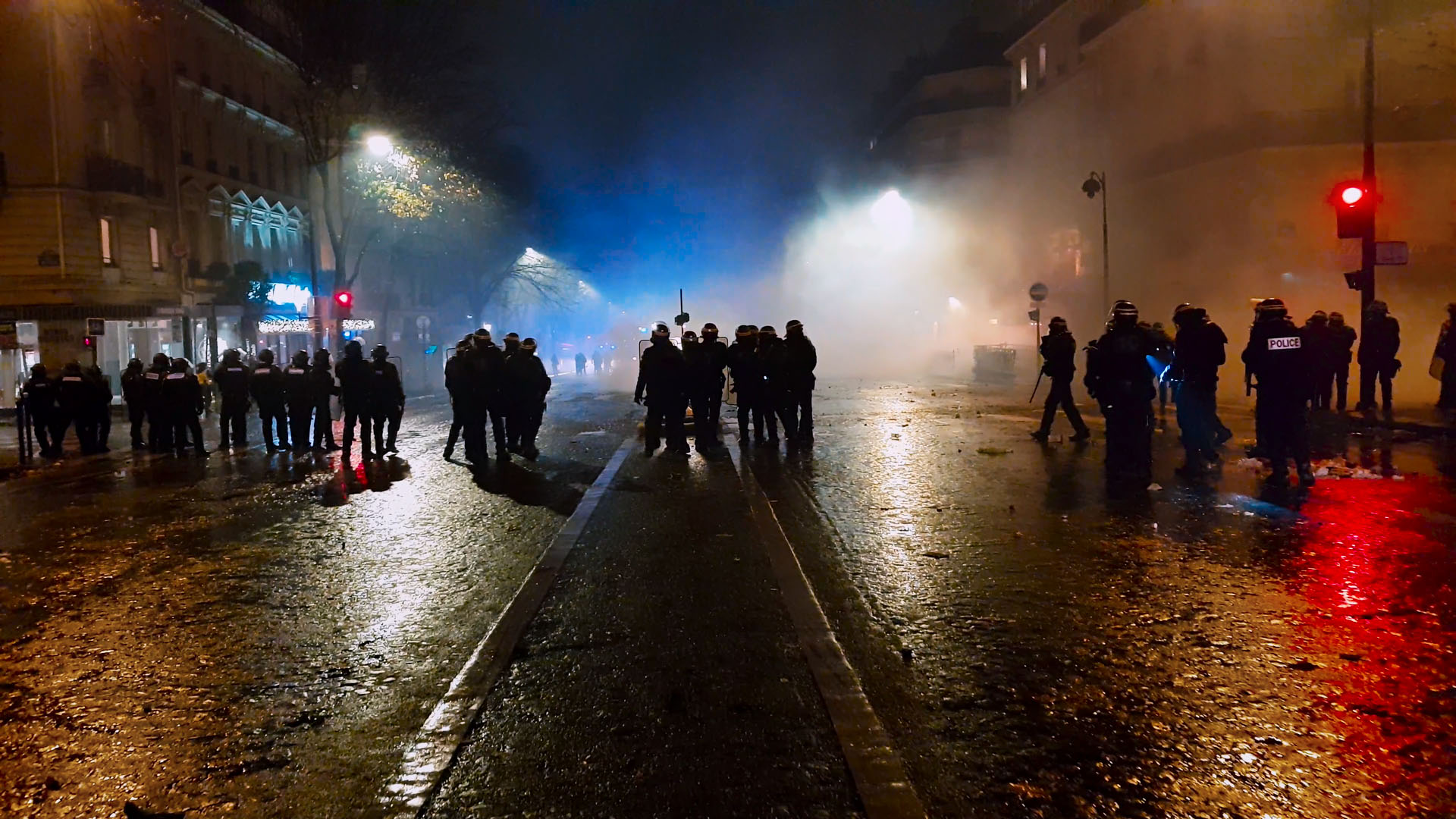 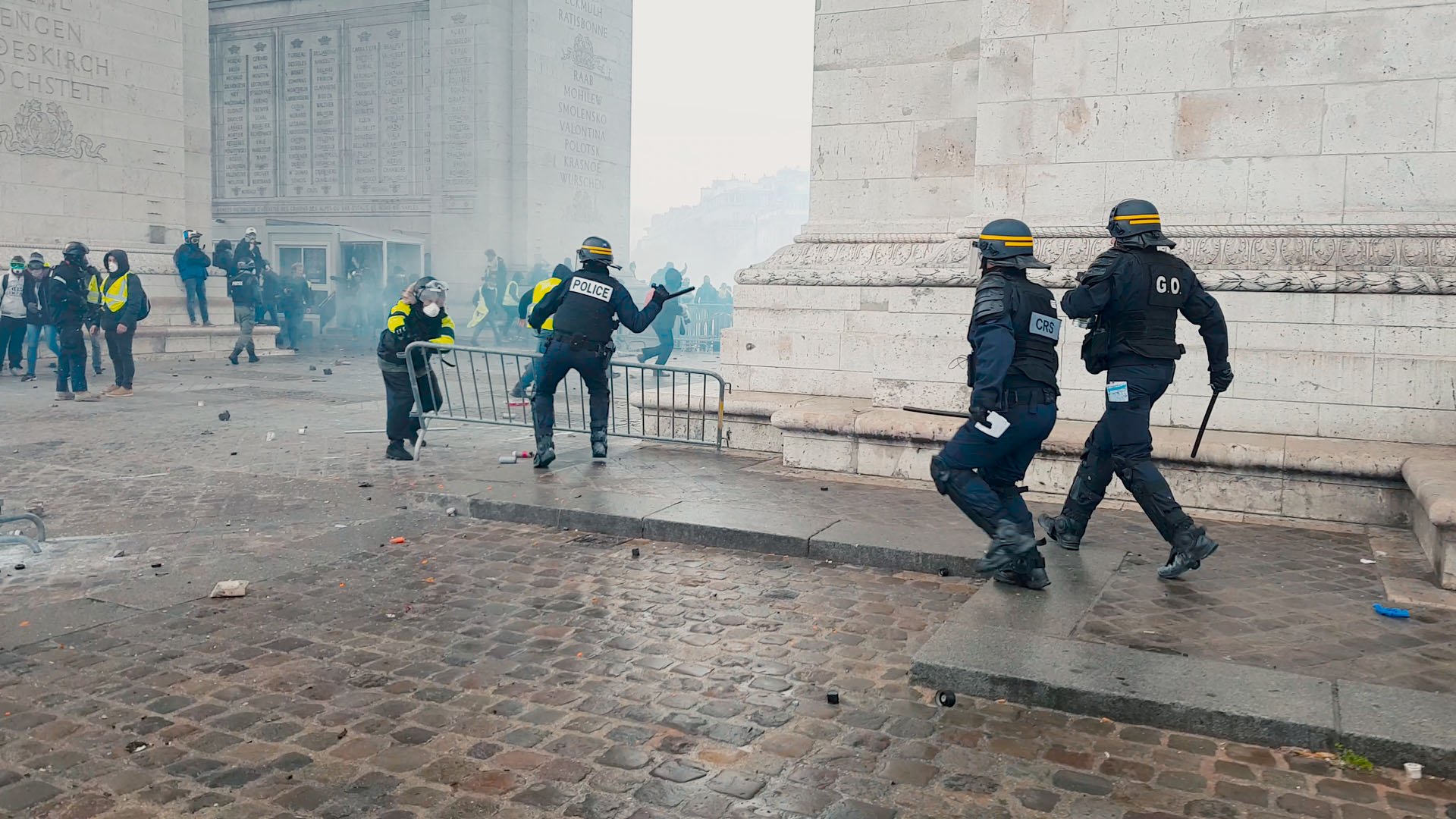 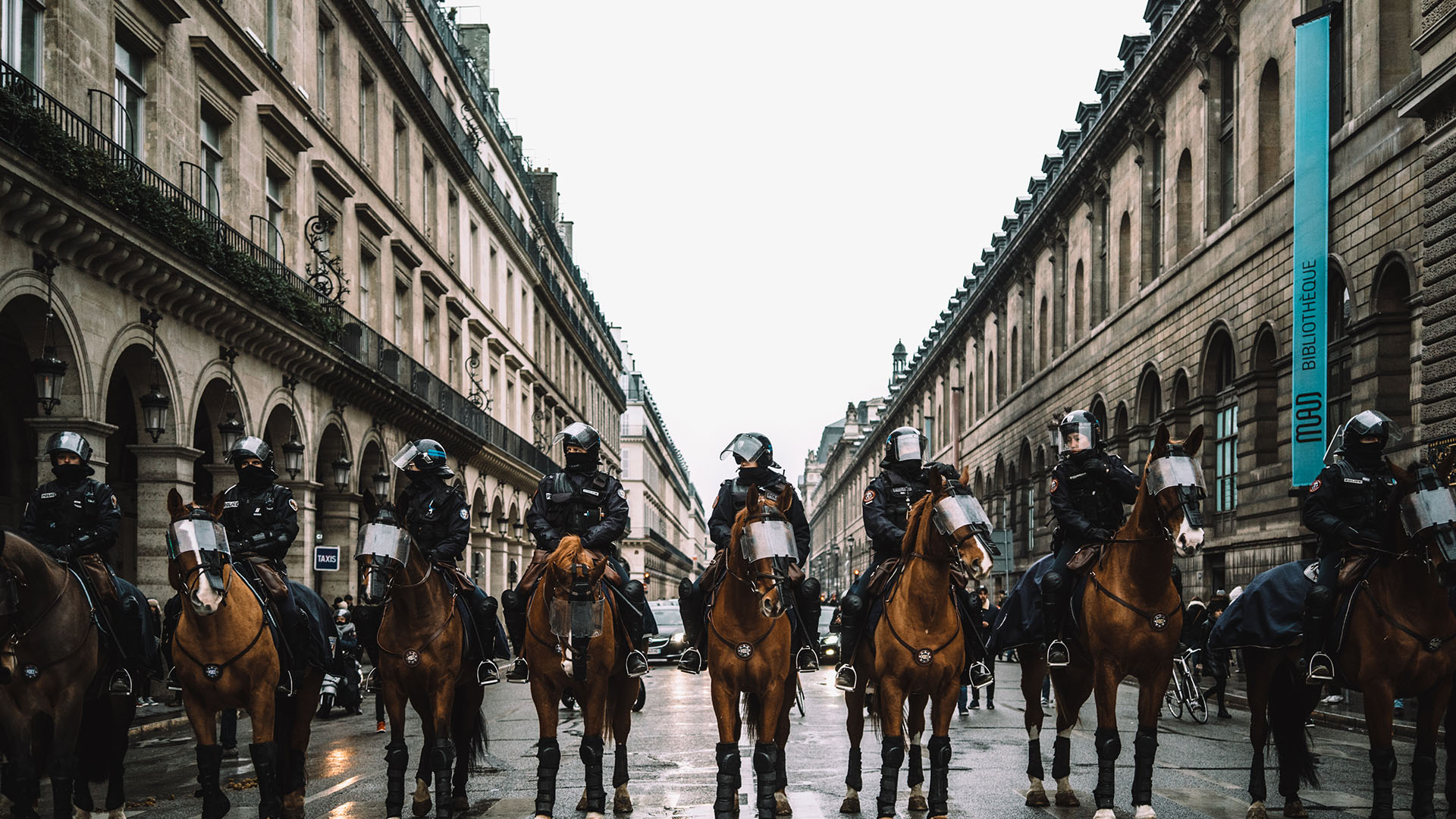 The Monopoly of Violence

In this stimulating, sometimes shocking, and altogether powerful documentary about police violence in contemporary France, filmmaker and journalist David Dufresne examines the ways in which a government justifies brutal acts against its own citizens.

Taking its title from sociologist and political economist Max Weber, who wrote that the state establishes a "monopoly on violence" by claiming the legitimate use of force, Dufresne’s film mixes footage of attacks on protestors – largely of the gilet jaunes, or "yellow vest," political movement – and interviews with intellectuals, police officers, and victims of police assault.