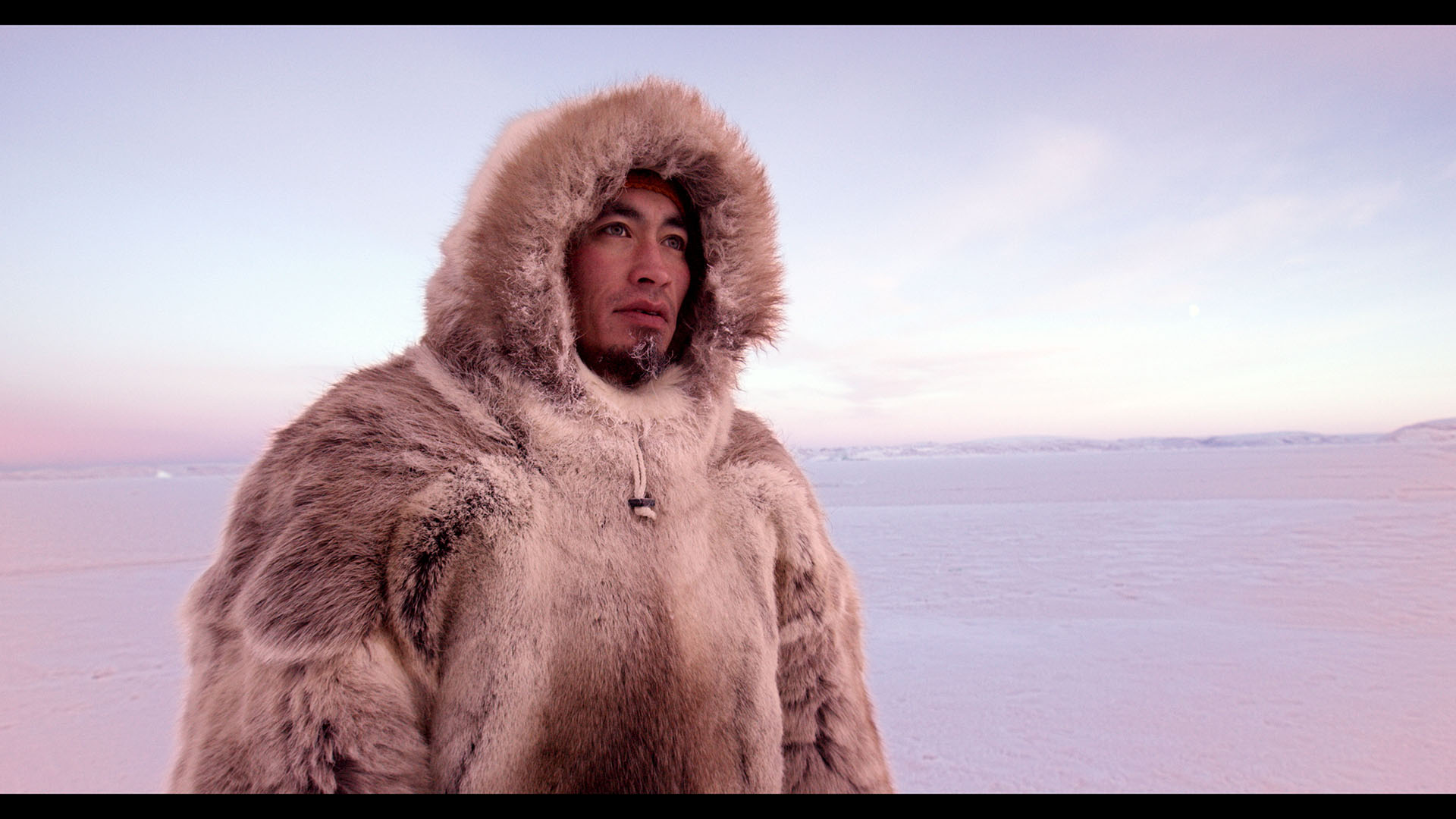 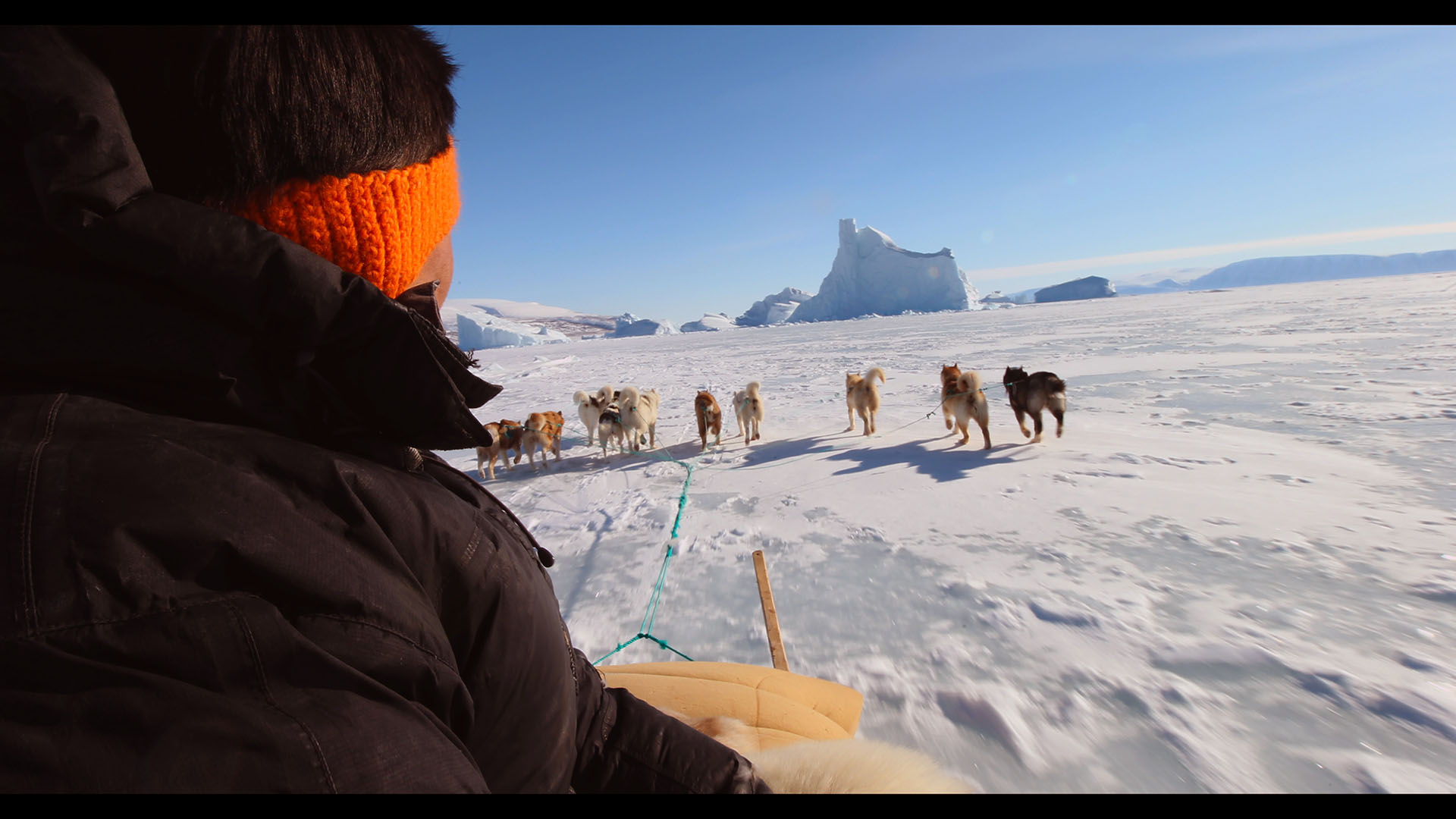 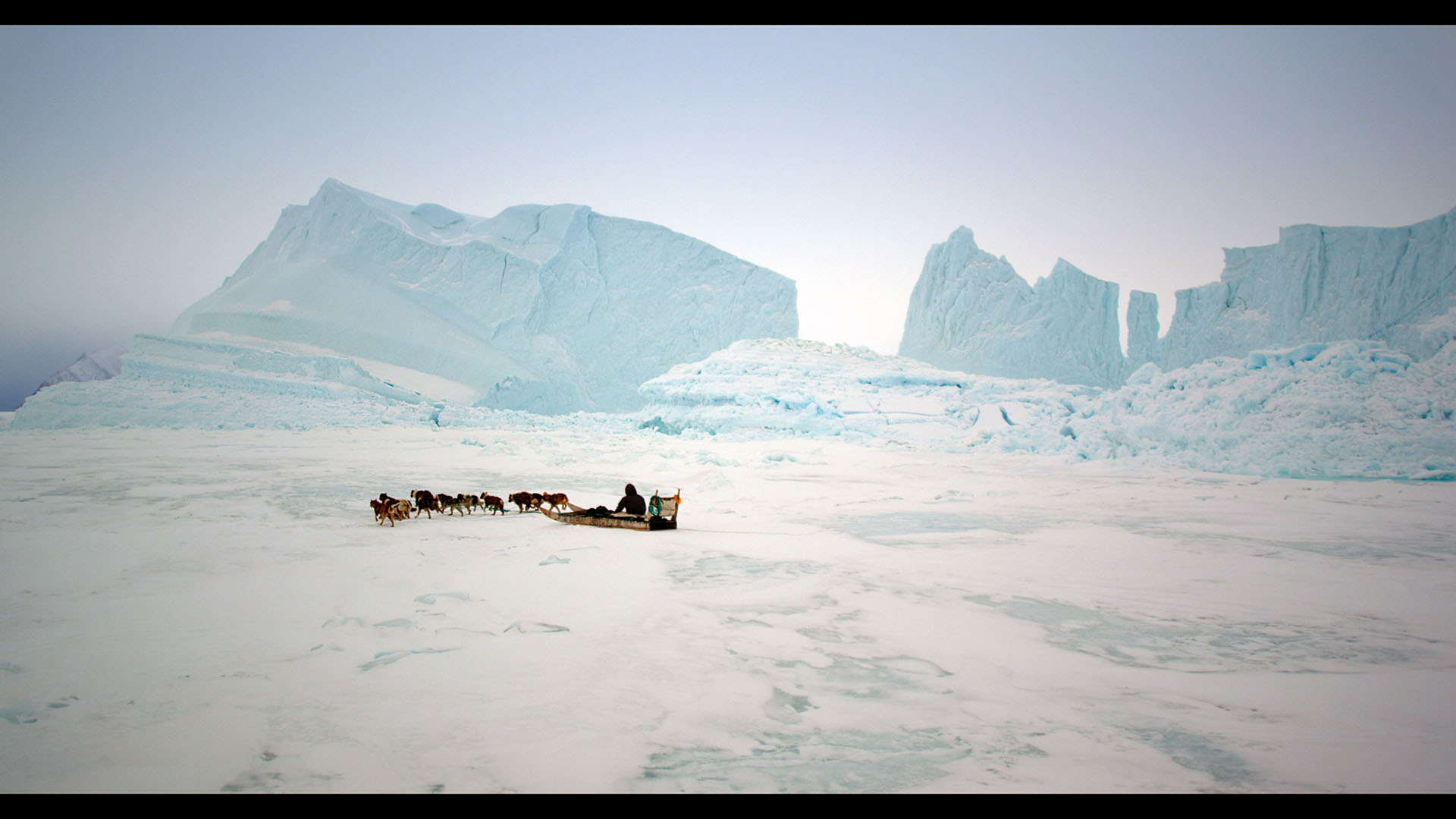 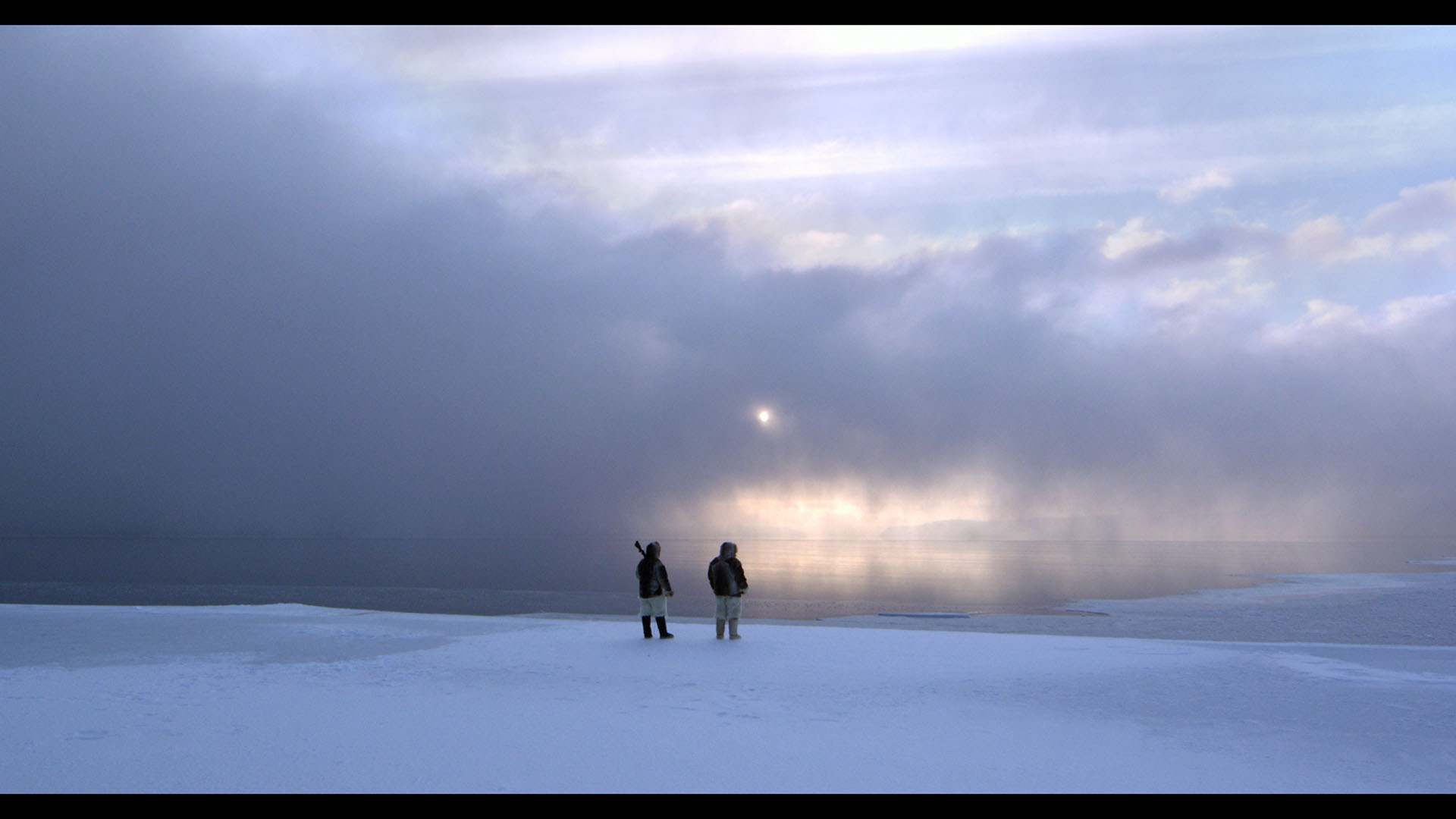 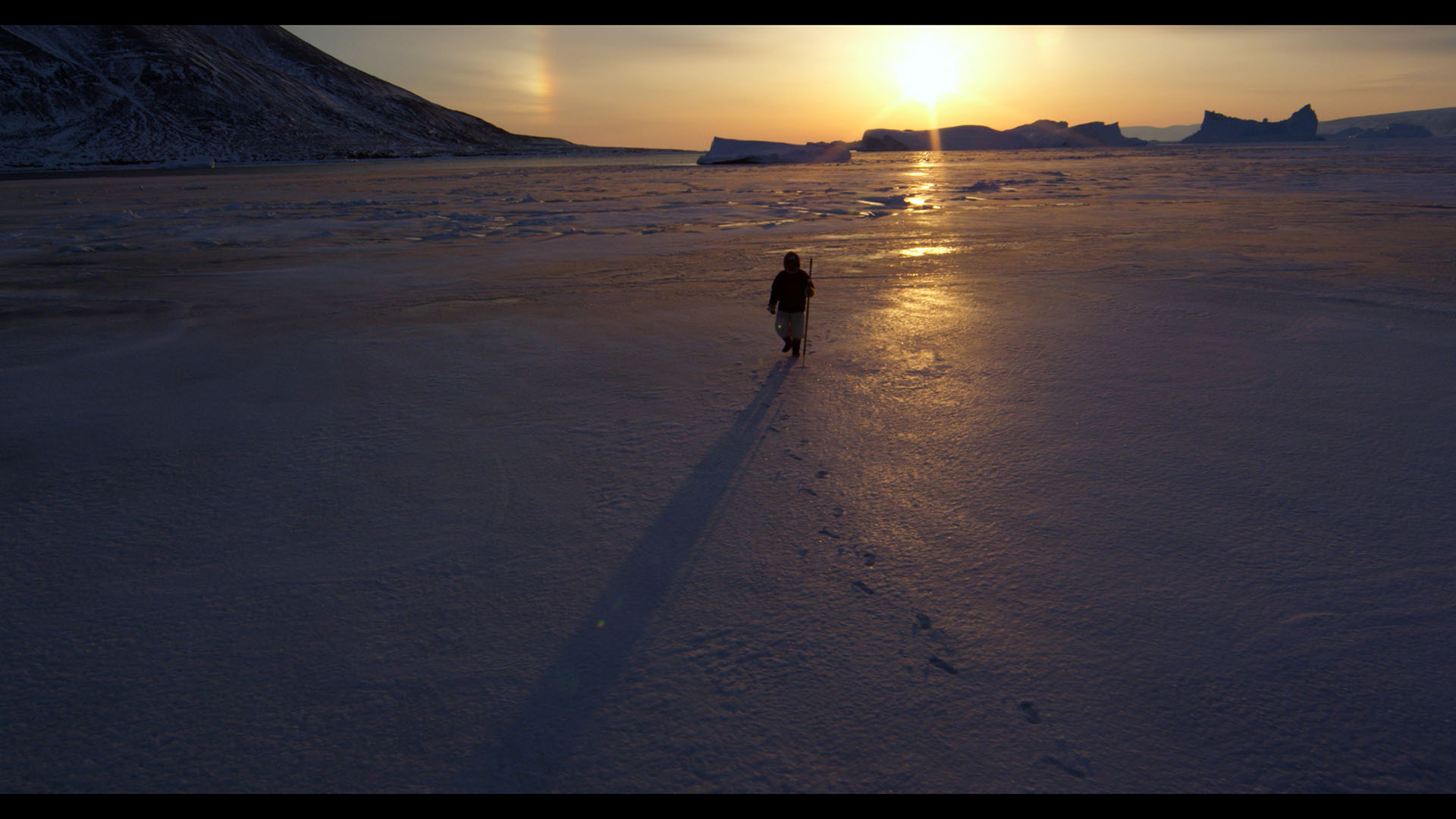 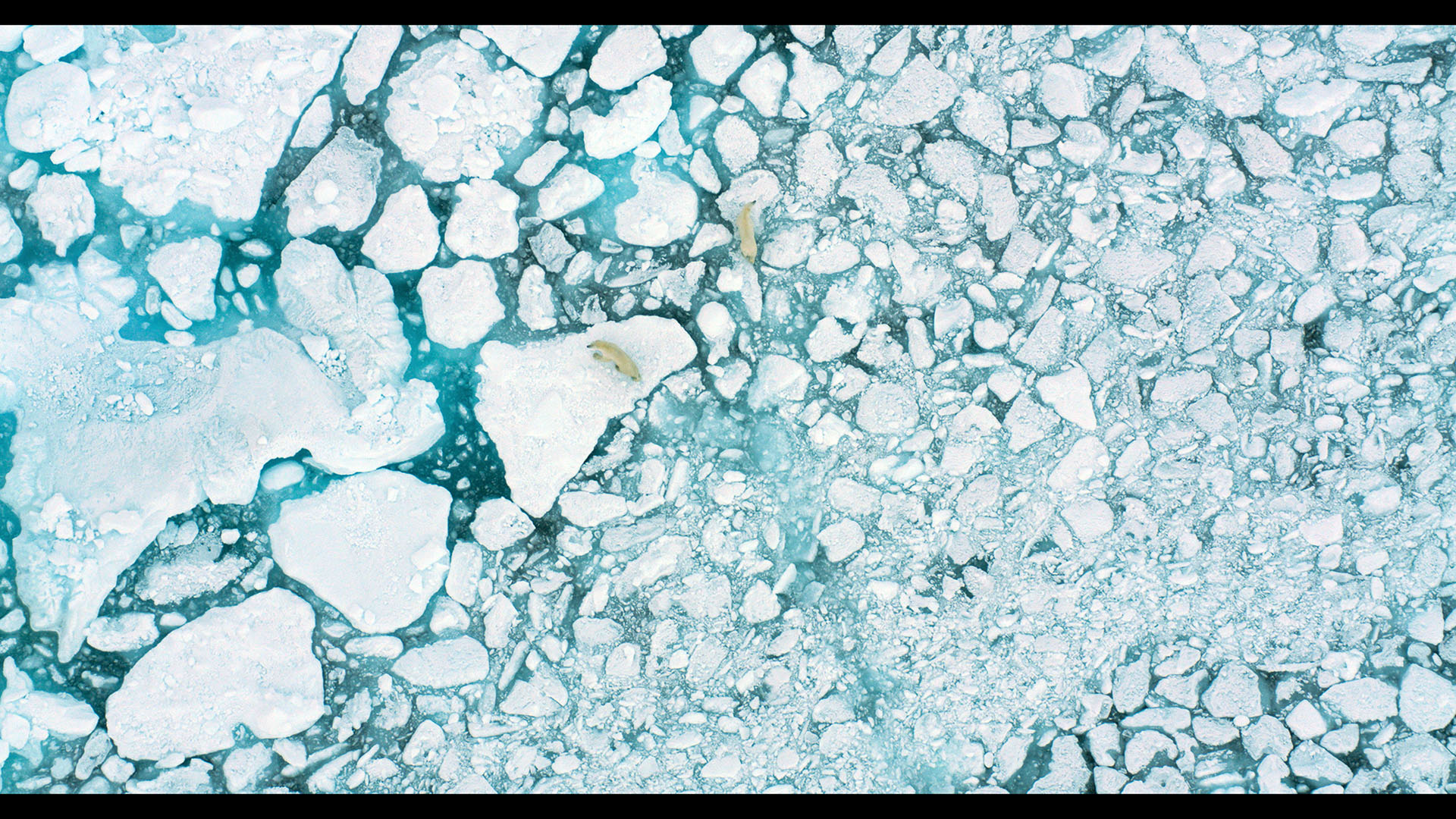 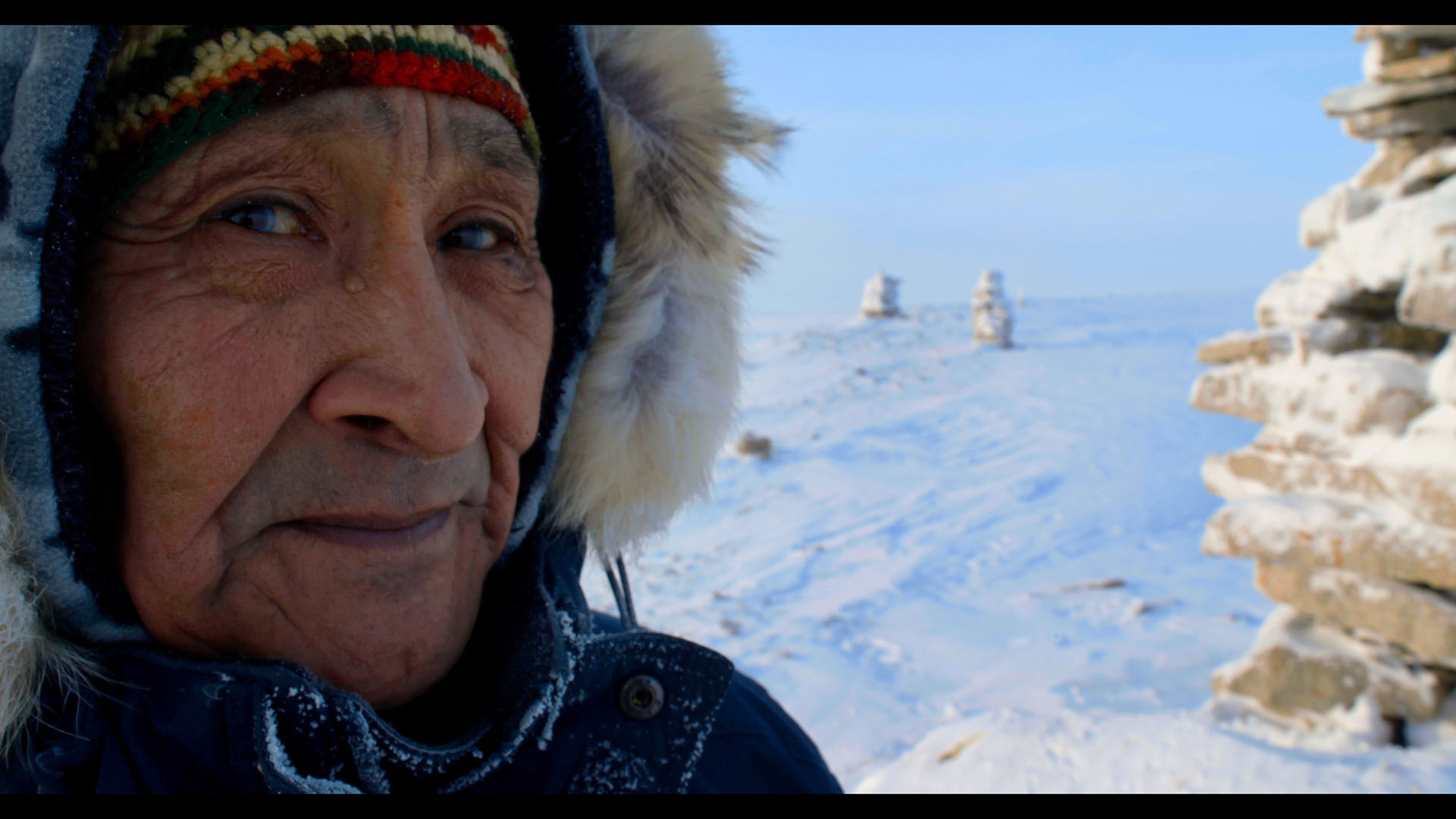 As the sea ice between Canada and Greenland melts, the outside world sees unprecedented opportunity. Oil and gas deposits, faster shipping routes, tourism and fishing all provide financial incentive to exploit the newly opened waters. But for more than 100,000 Inuit who live in the Arctic, on and around the frozen ocean, an entire way of life is at stake. Development here threatens to upset the balance between their communities, land and wildlife, leaving the future of this region and their culture increasingly uncertain.

Directed by Scott Ressler, National Geographic Explorer-in-Residence and founder of National Geographic Pristine Seas, "The Last Ice", tells the story of Inuit communities fighting to protect the rapidly disappearing Arctic that has been their home for centuries.