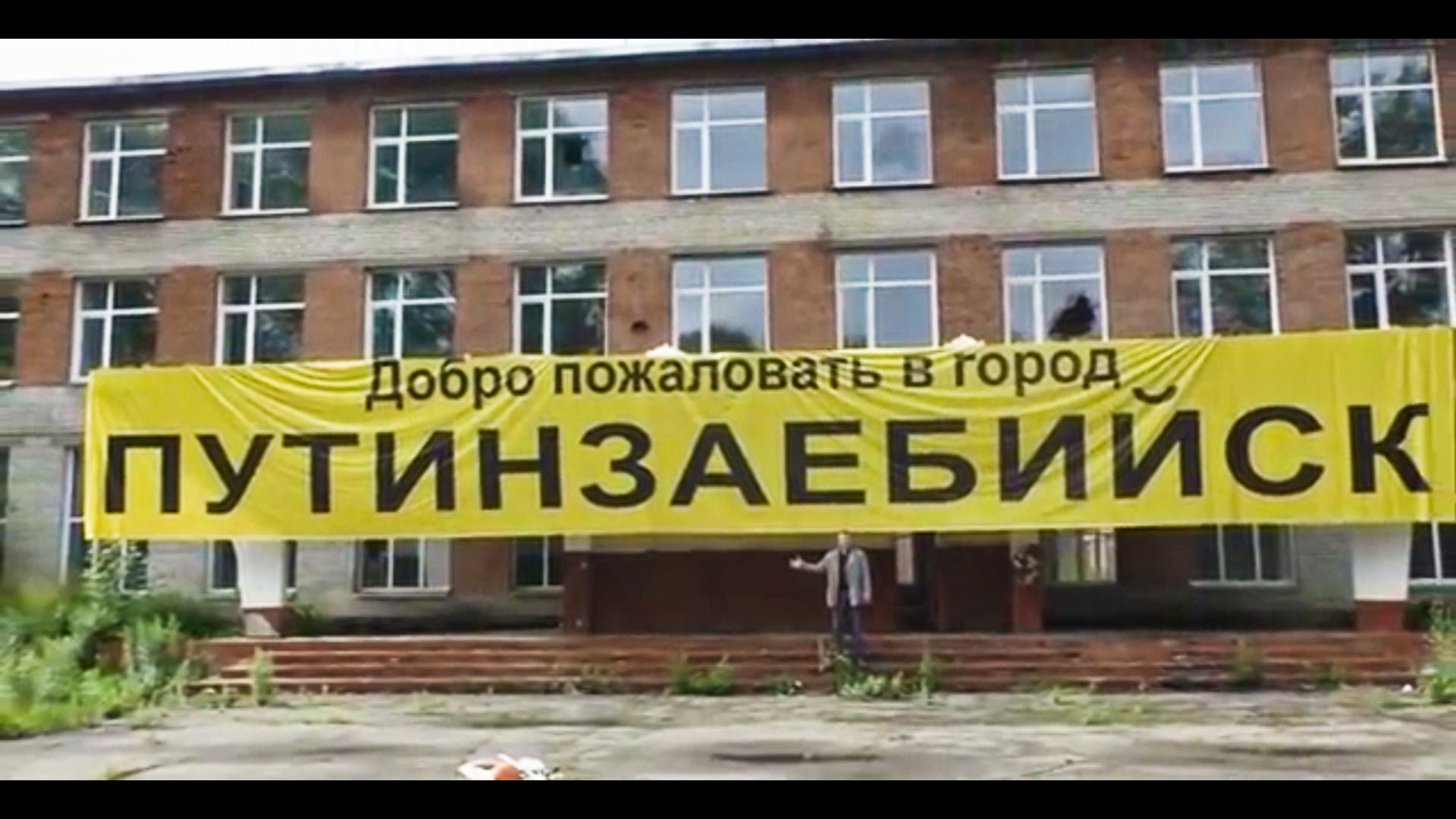 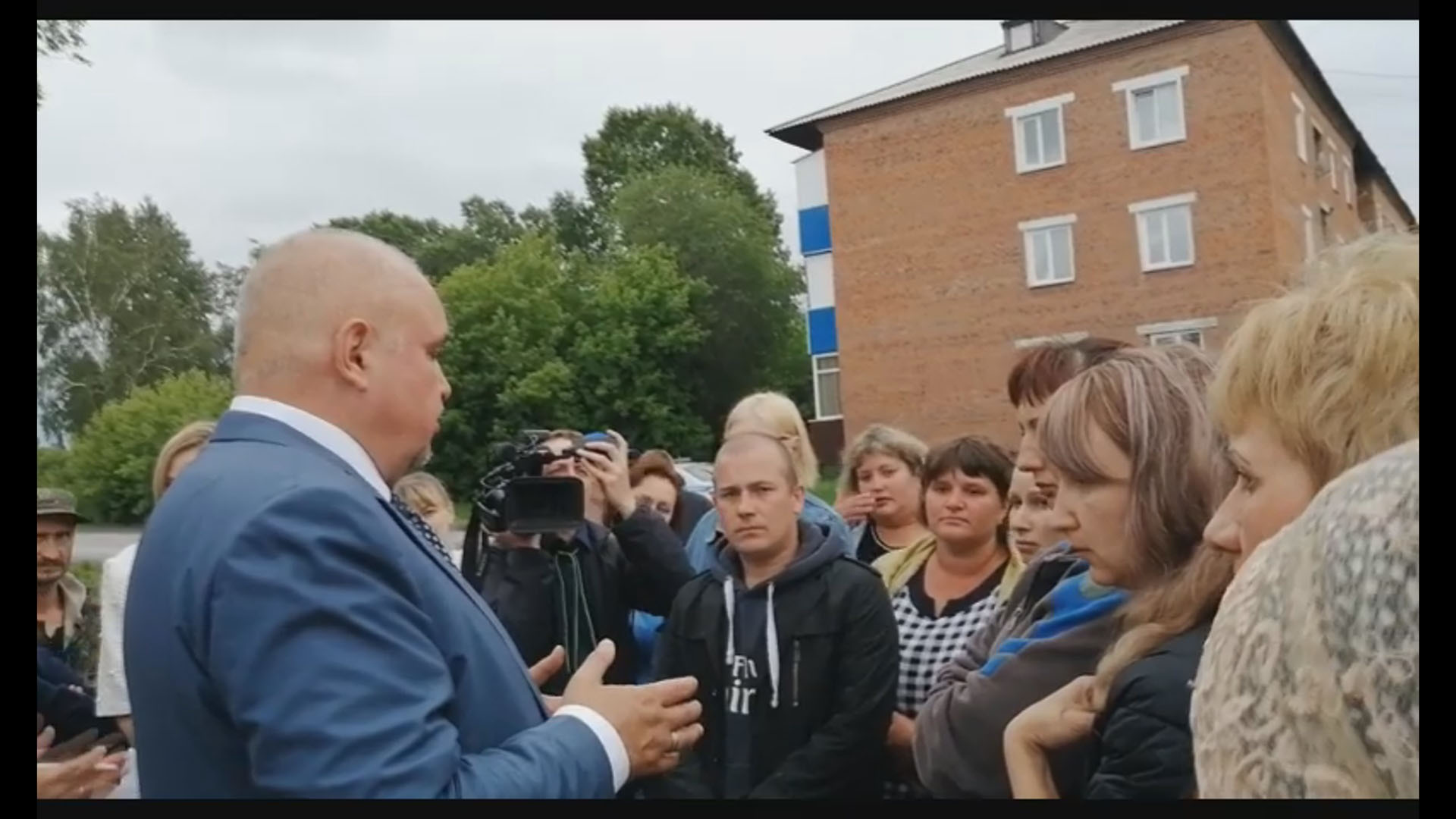 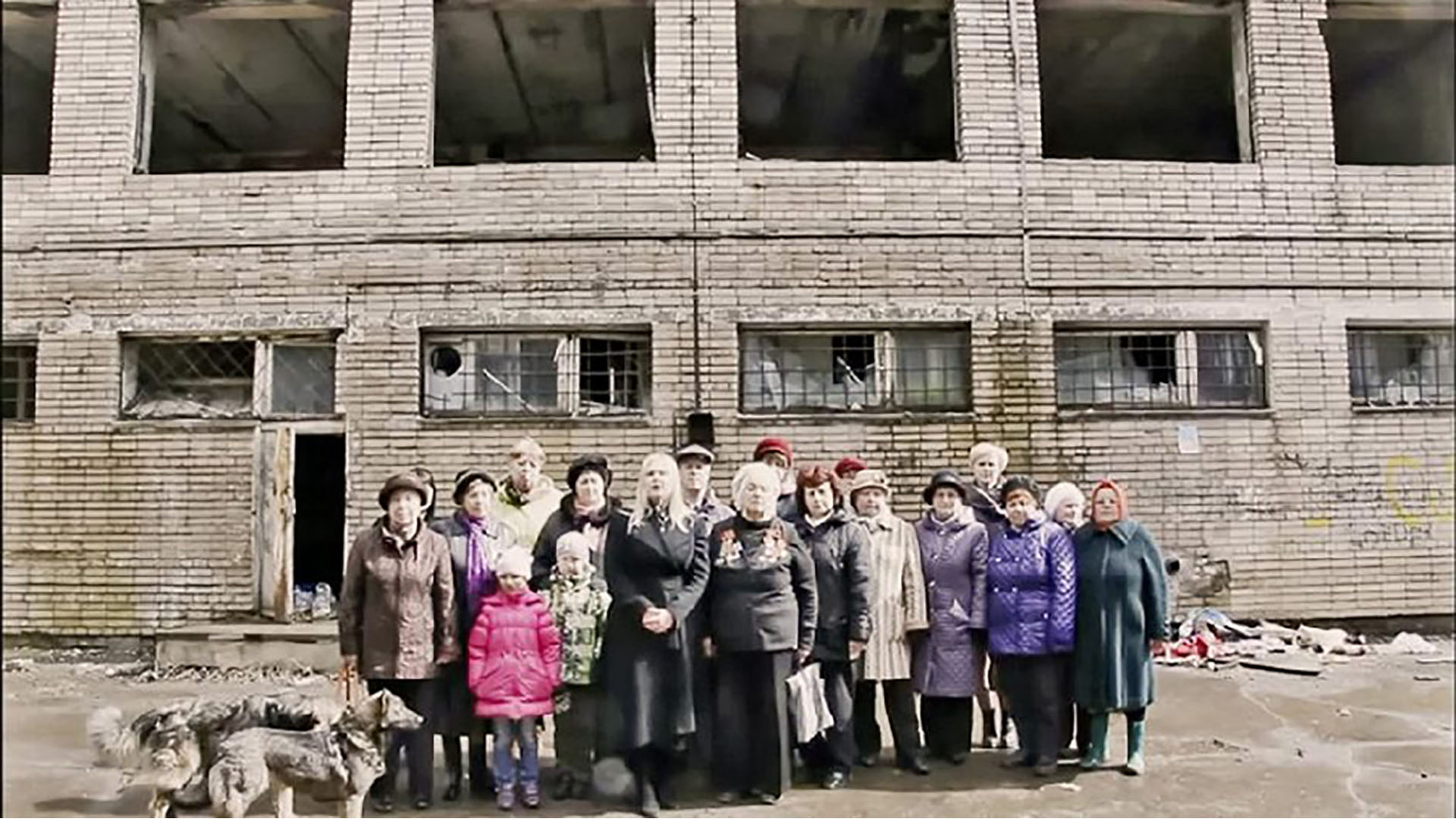 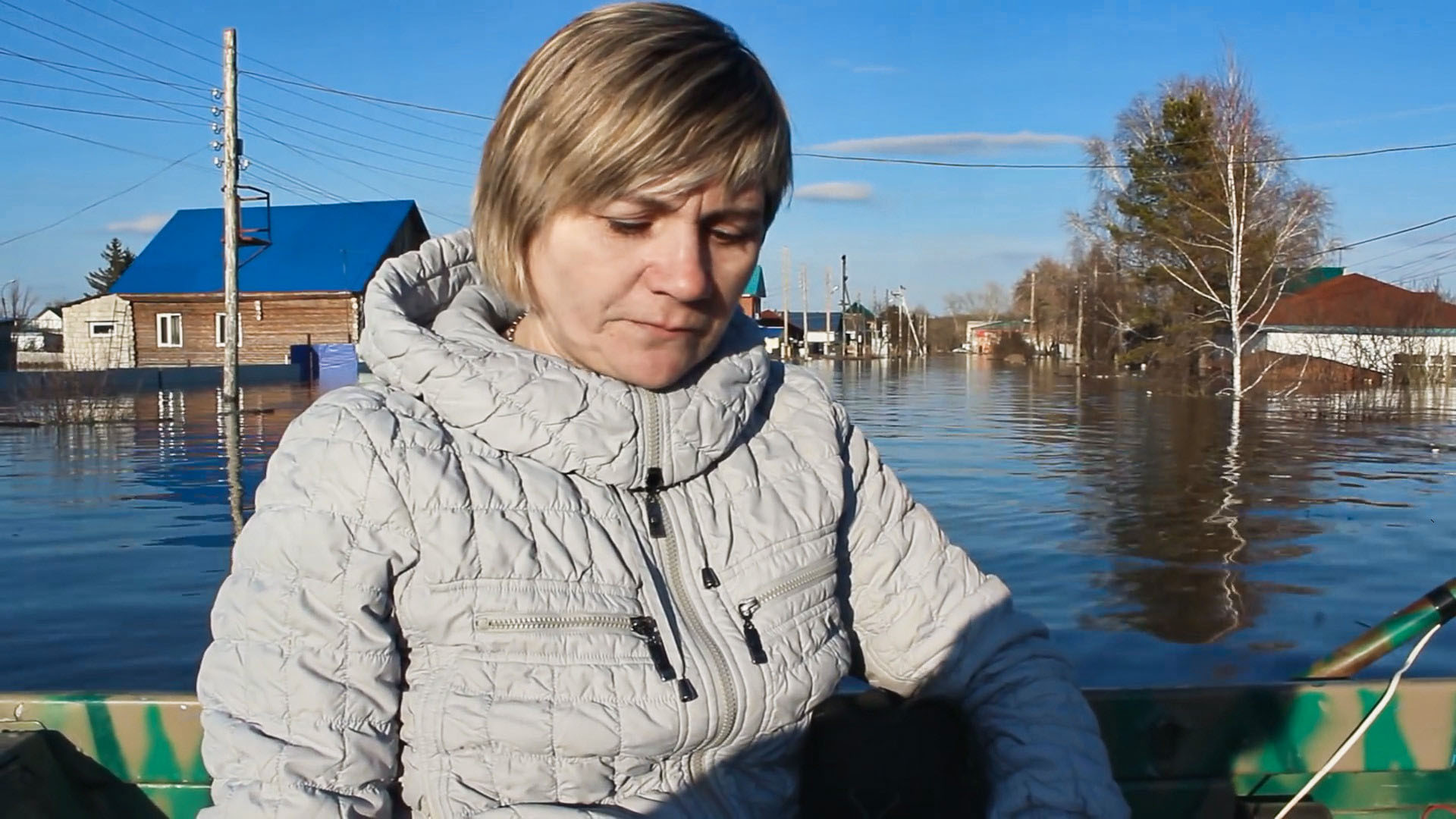 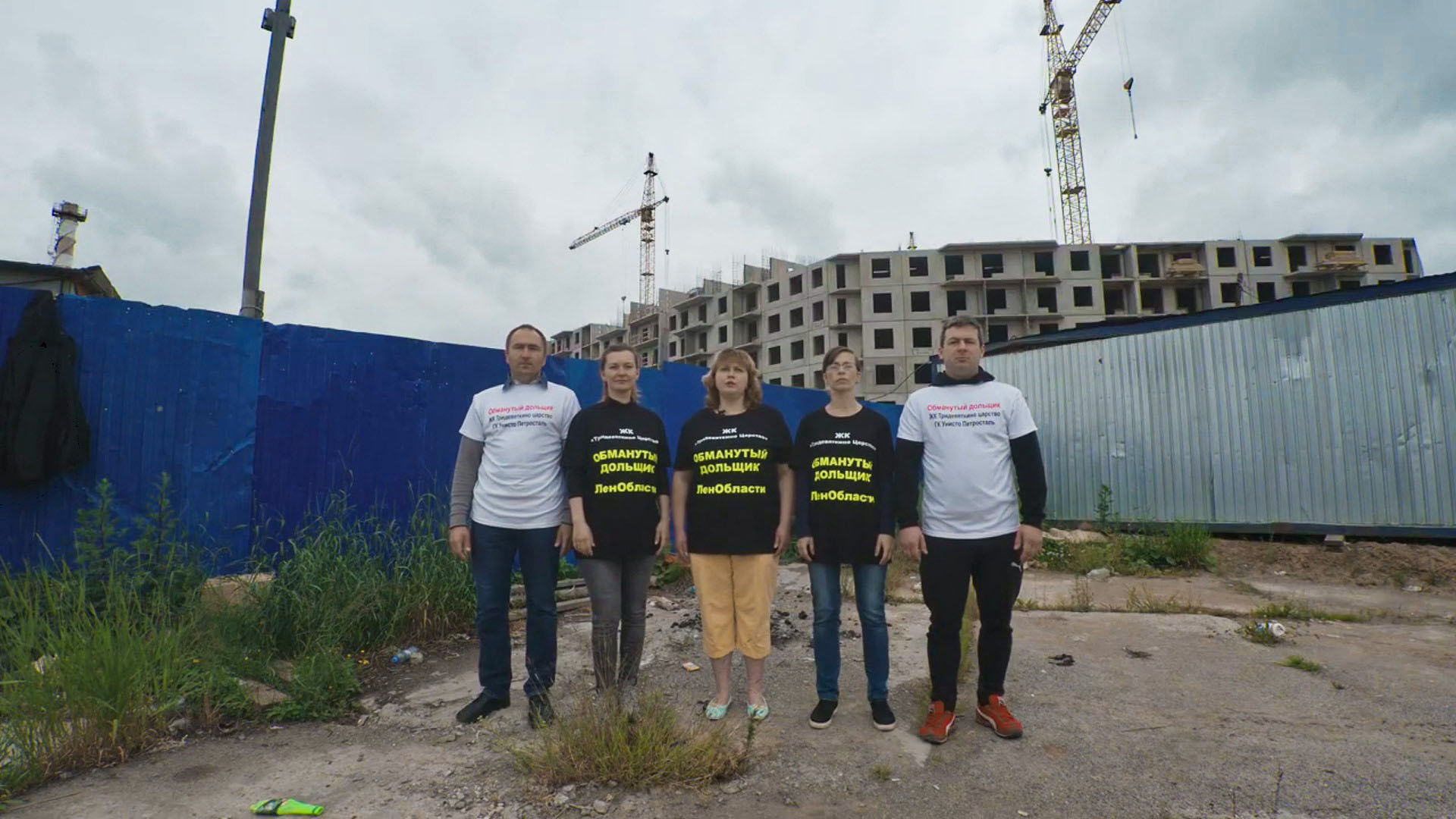 Ever since Putin’s government curbed freedom of the press in Russia, criticism has been unwelcome. And yet, all over the country, there are the disaffected and dissatisfied, local citizens’ groups and generally disillusioned people who want to make their specific requests for help, their anger and their despair heard.

For this reason, they are turning to their president. Putin, who stylises himself in the media as the father figure to all Russians, is being directly addressed by people of all ages, including elderly grandmothers, in the hope that things will improve. For even in the most remote villages there are dashcams, mobile phones and video cameras, and just enough internet connections to upload these self-made tirades to YouTube.