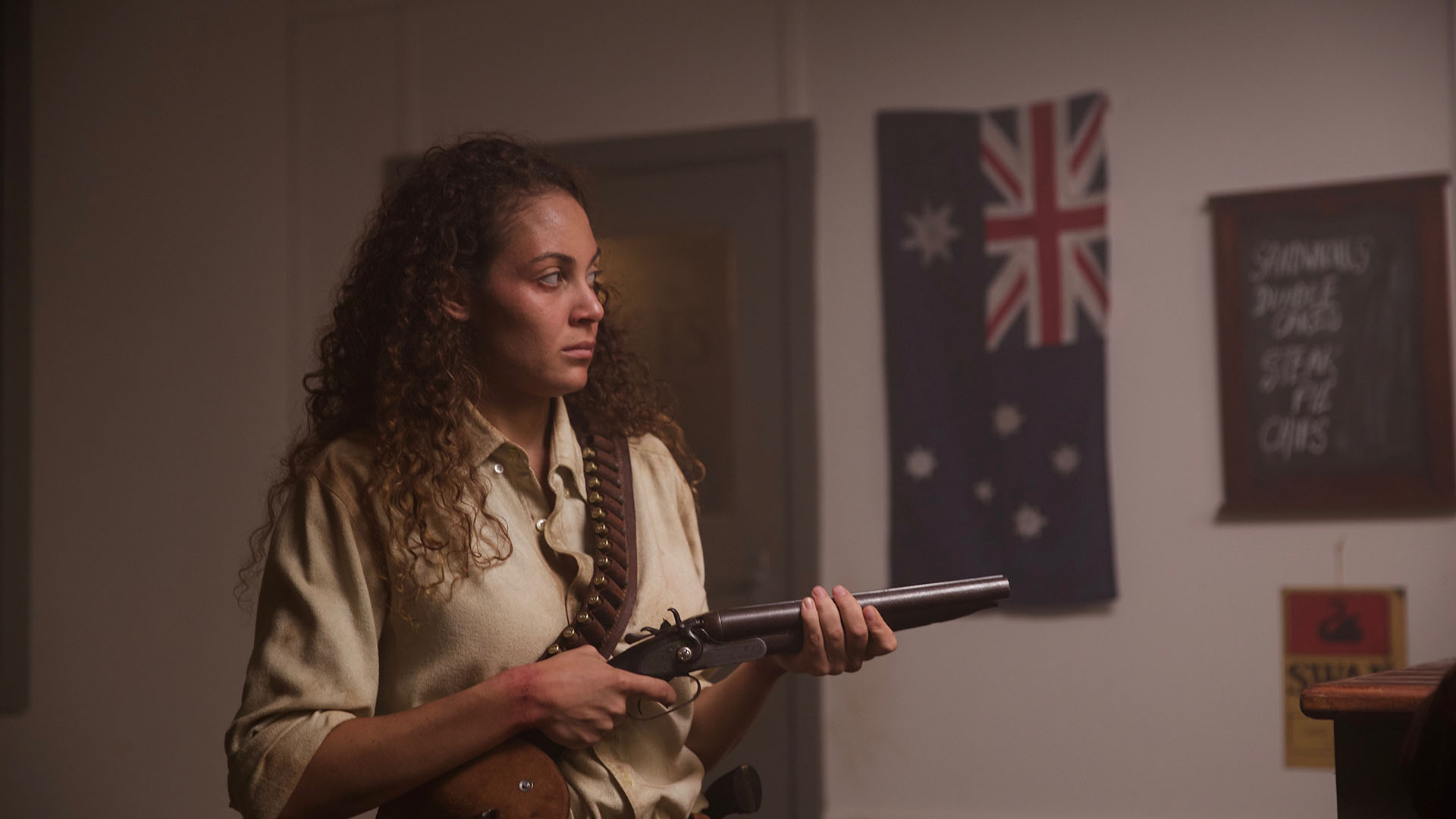 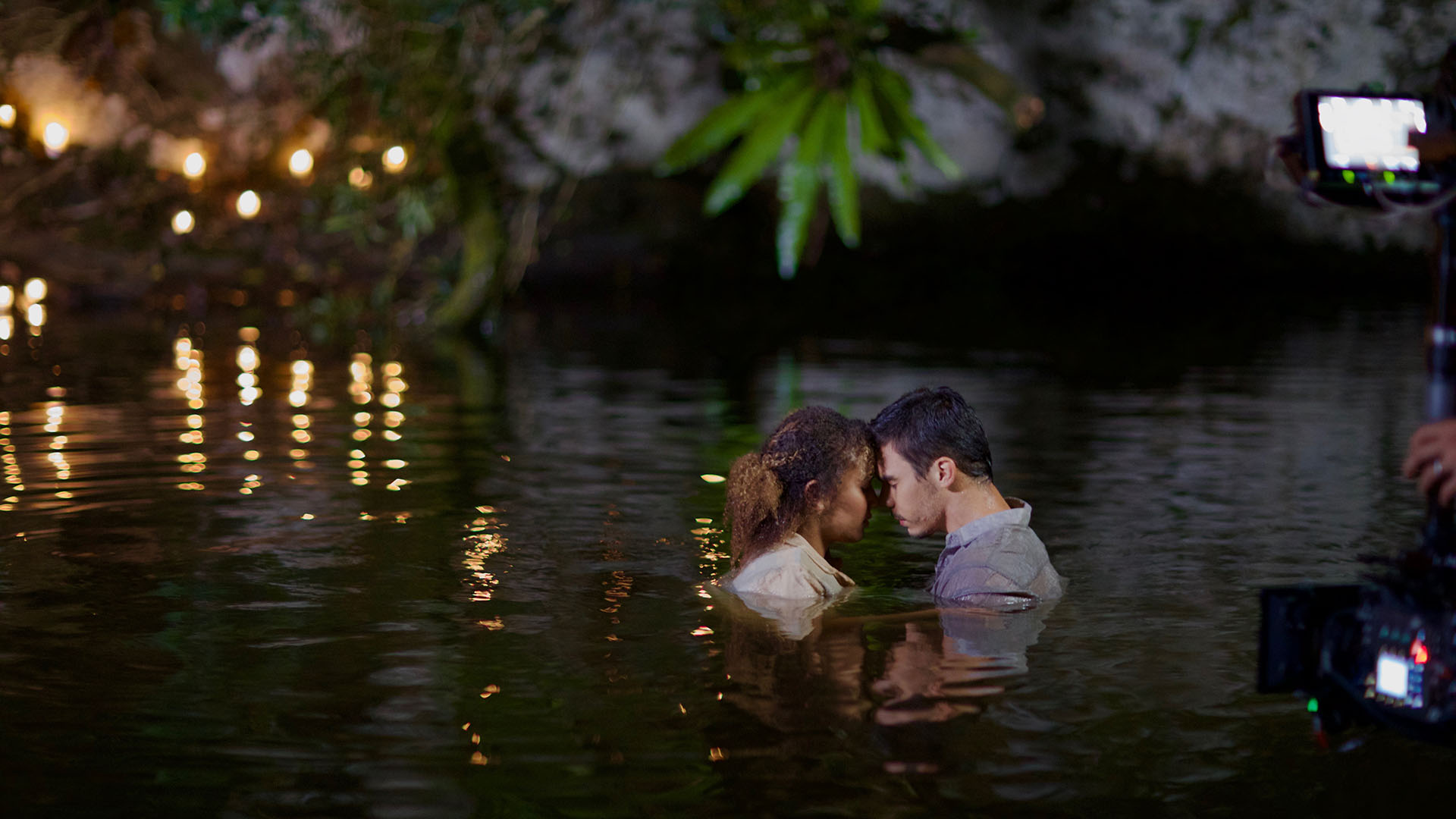 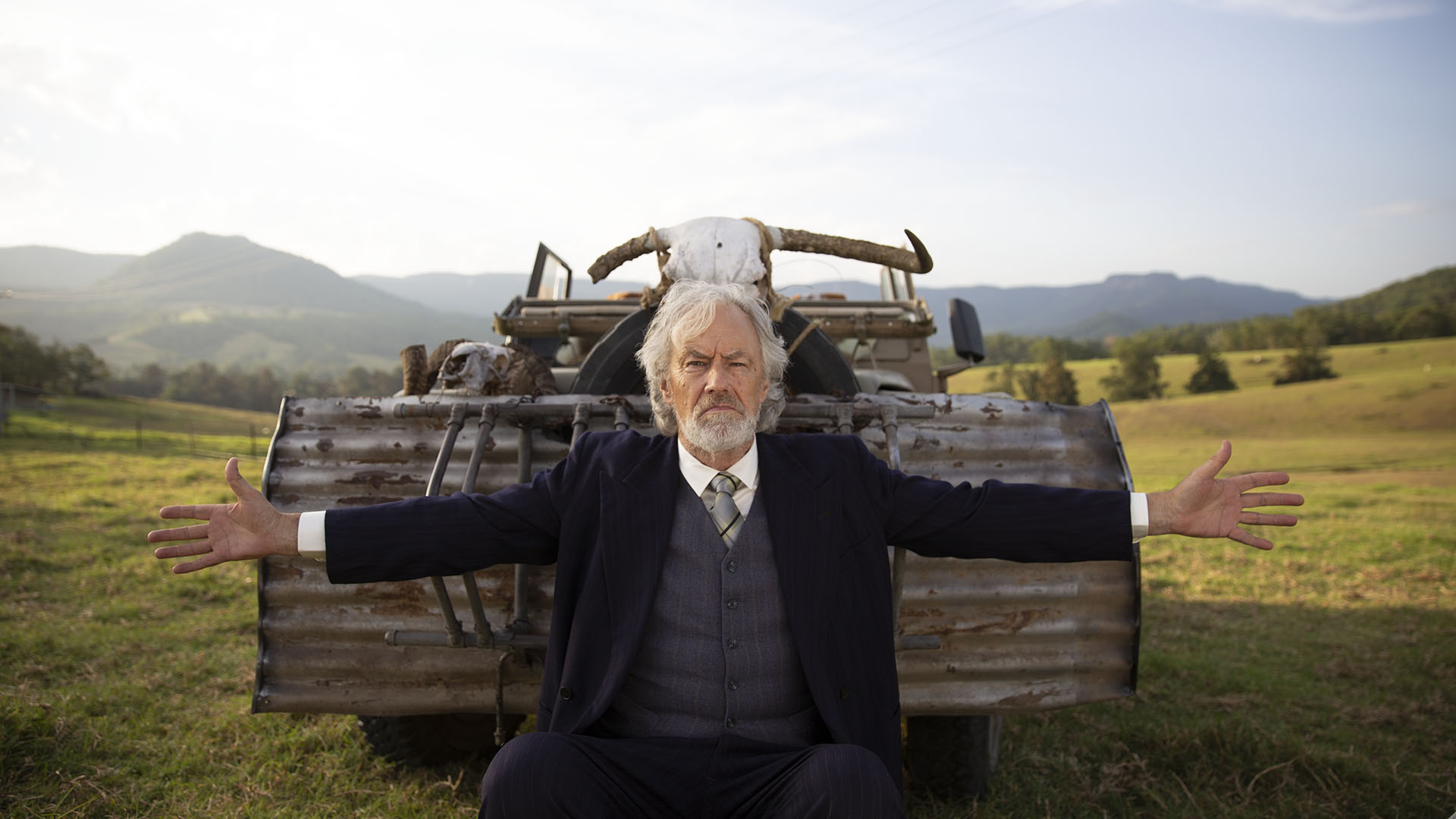 Imaginatively inspired by Tarantino’s "Kill Bill", this morbidly funny chase brings reminds us of Indonesian "Marlina, the Murderer in Four Acts" (PÖFF 2017) and even nostalgic Australian legend "Crocodile Dundee". Probably you witnessed similar stories elsewhere, but director Victoria Wharfe McIntyre (her short films were played in 200 festivals for 70 awards) succeeds to expose unusual payback techniques for humiliation, hatred, disrespect, rape and mockery. She smartly rises questions about modern feminism and reminds about horrific colonisation. The main character Jarah prepares something painfully special and sweet for each bad guy in town.

Filmed in subtropical gorgeous Kangaroo Valley, which no longer exists after January’s fires. Many houses (including director’s own), which you’ll see on screen, are severely damaged or destroyed. Be sure to watch will very last seconds for a surprise scene after the credits, where you can also read vivid translation of songs and verses to English. 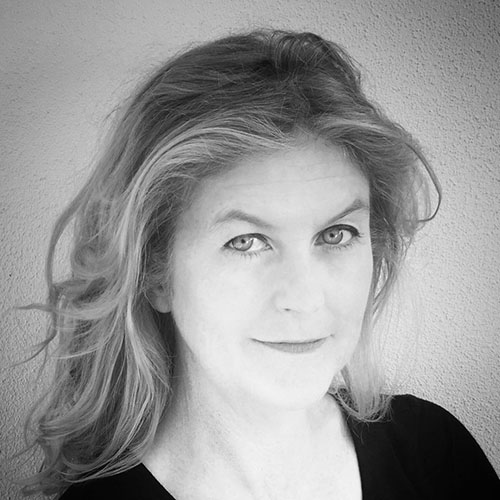