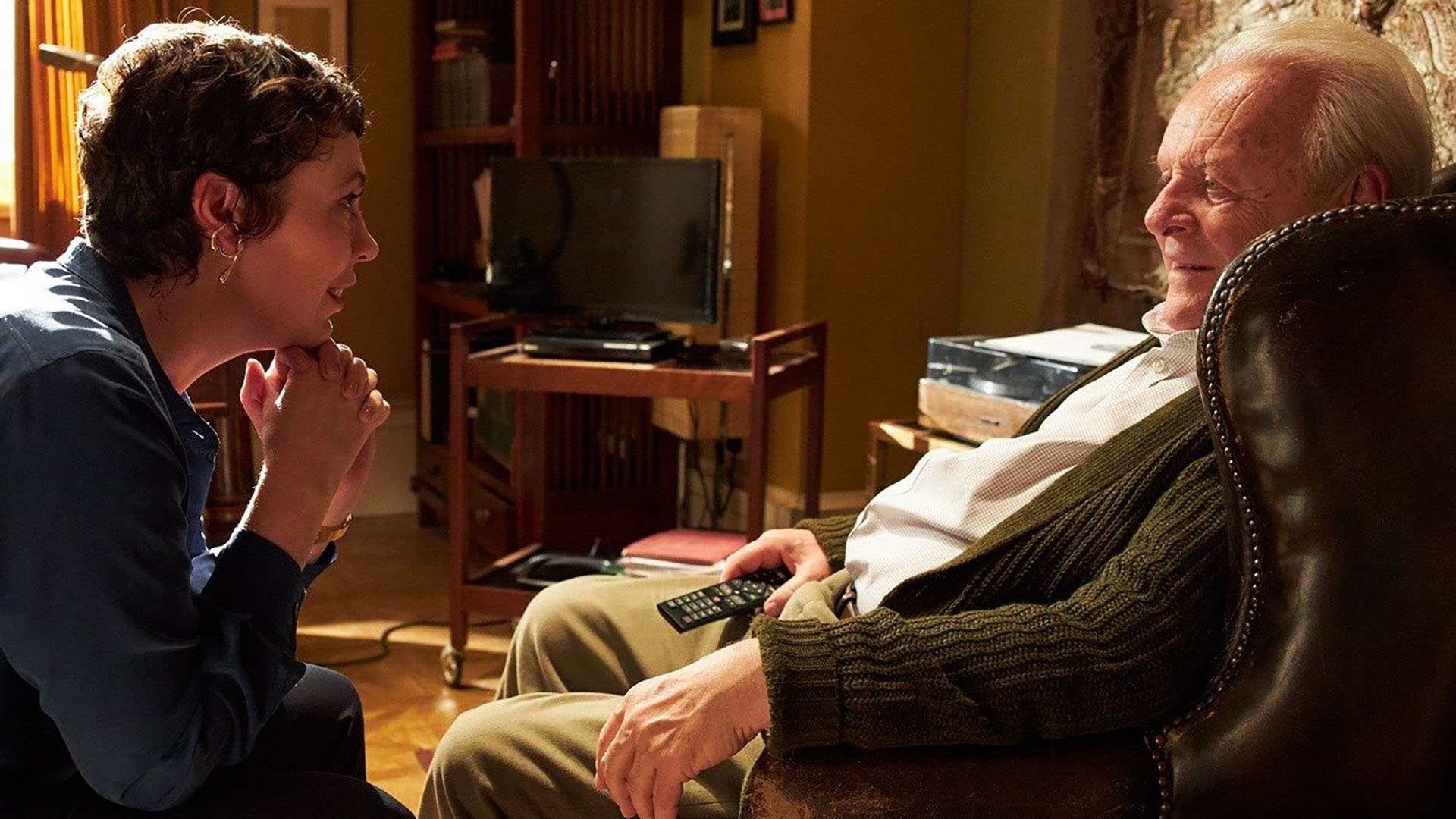 Anthony Hopkins and Olivia Colman play characters locked in a battle of wills that neither can win in “The Father”, a deeply moving, quietly unnerving domestic drama about dementia which is pitiless in its depiction of how that illness strips away everything from those afflicted — and the persons closest to them.

Adapting his own acclaimed play, Florian Zeller (making his feature directorial debut) takes a commonplace scenario — an adult daughter must decide what to do about her ailing parent — and infuses it with bleak insight about aging and death. Hopkins gets the showier role as a lion-in-winter patriarch who refuses to yield to his worsening condition, but Colman is his match, delivering a performance of almost inexpressible heartbreak.