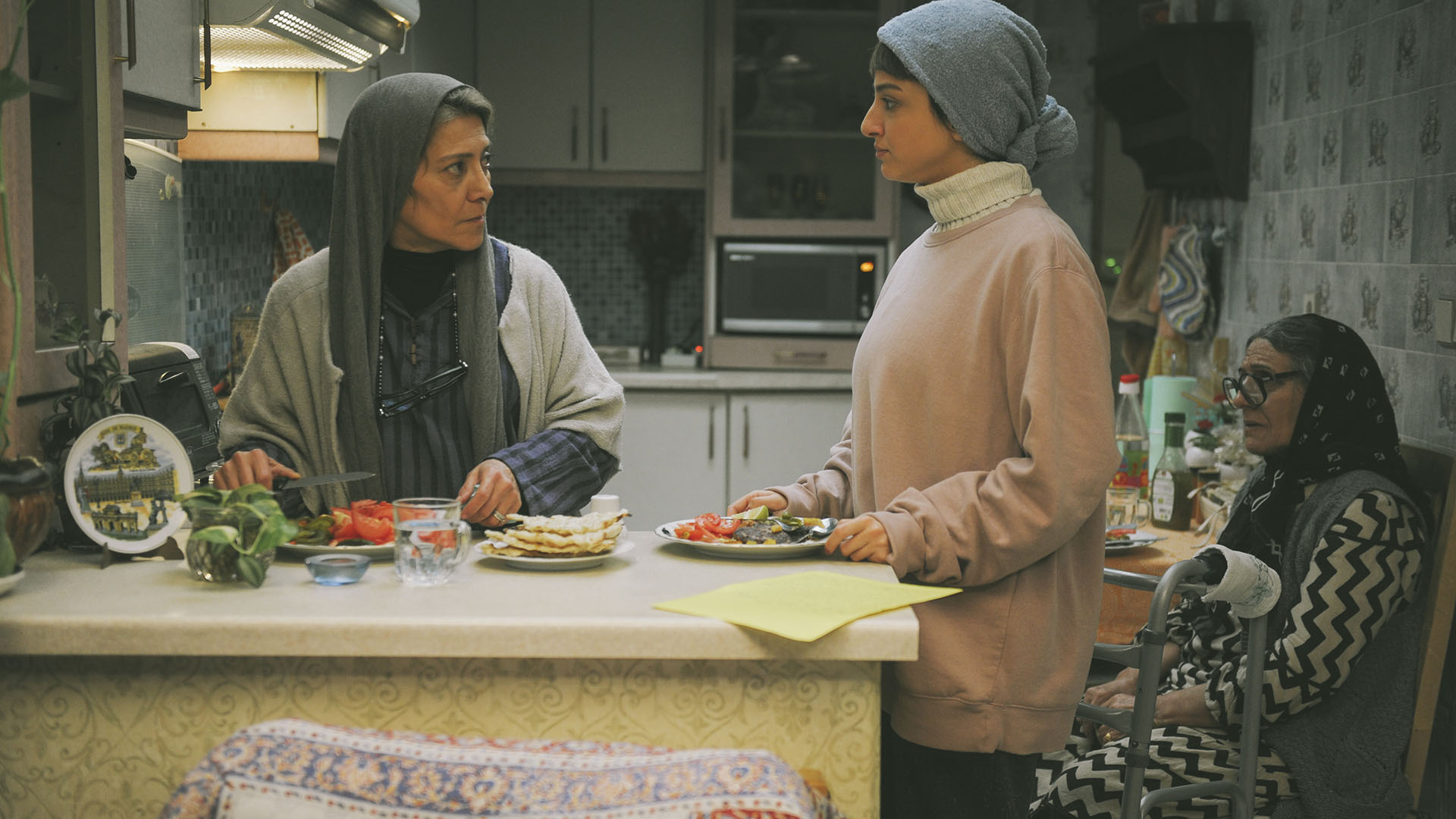 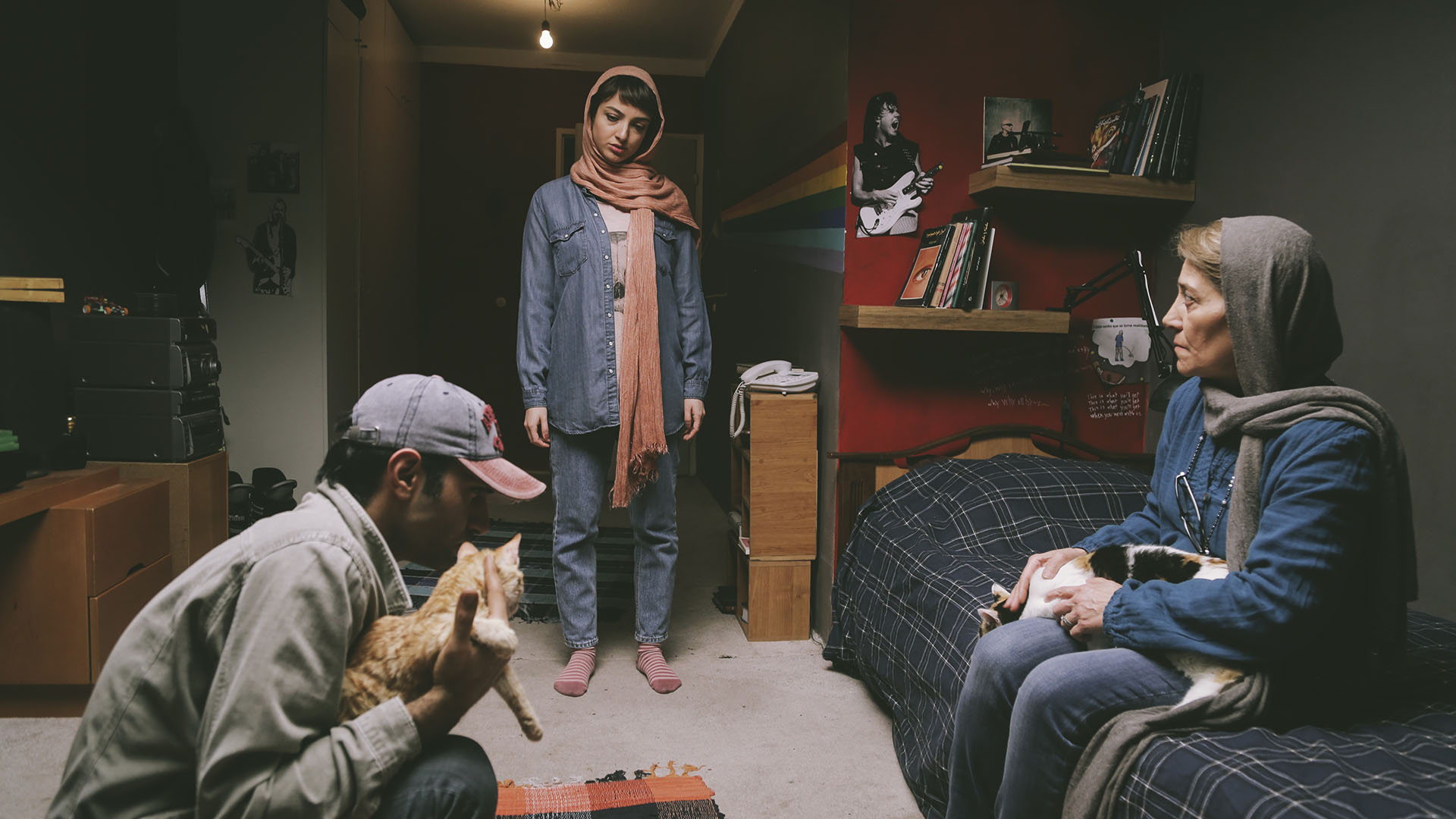 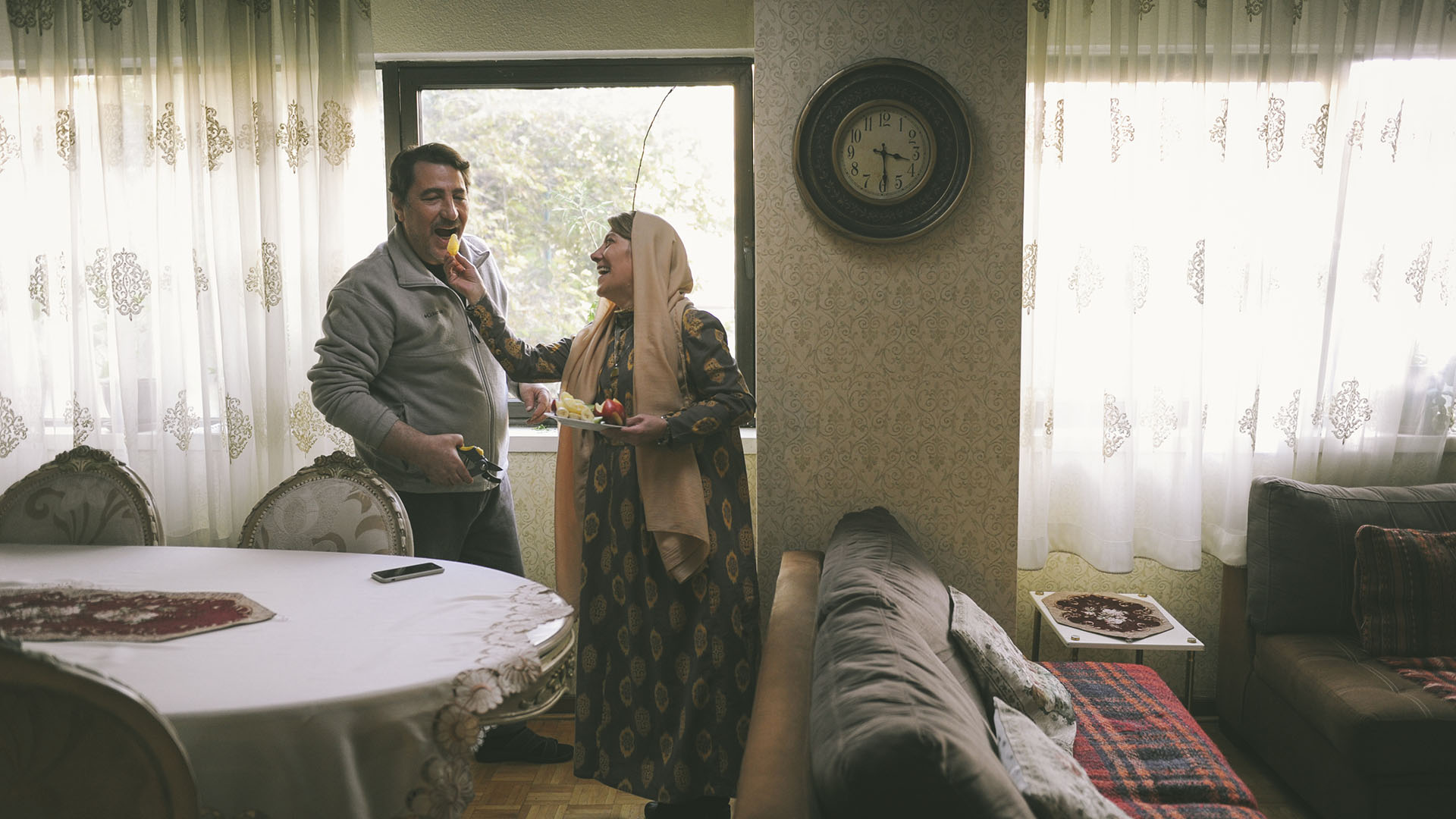 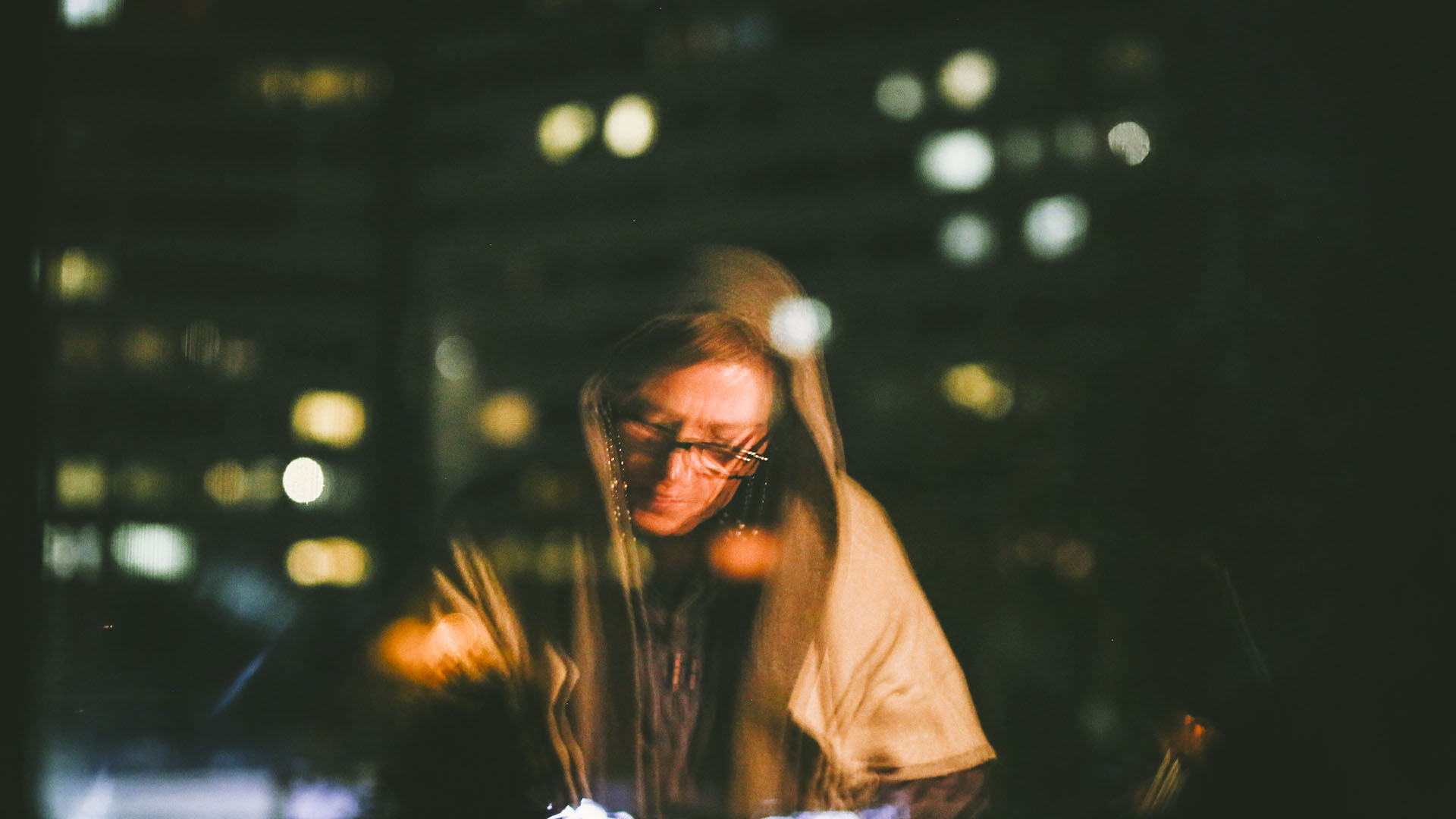 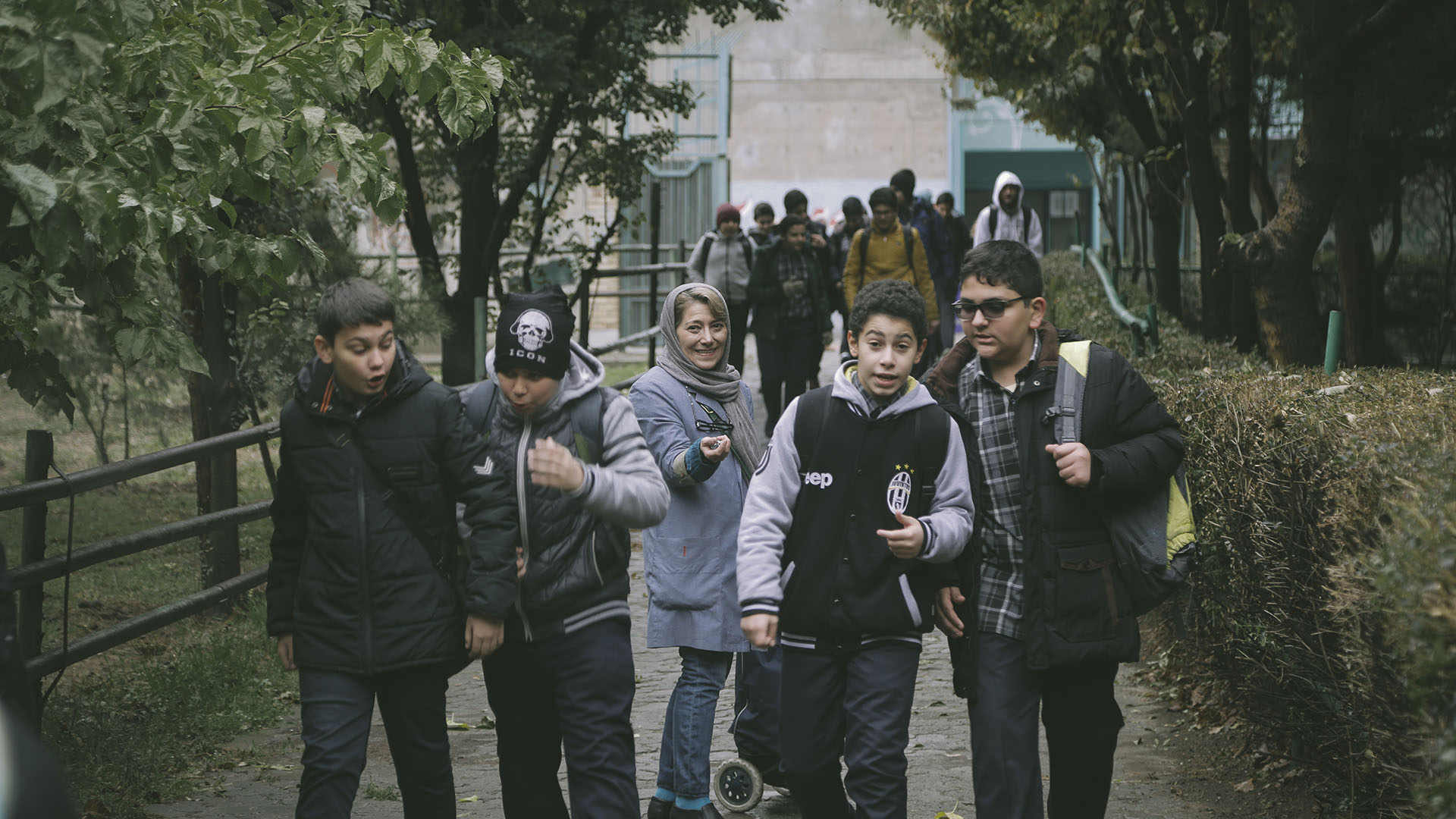 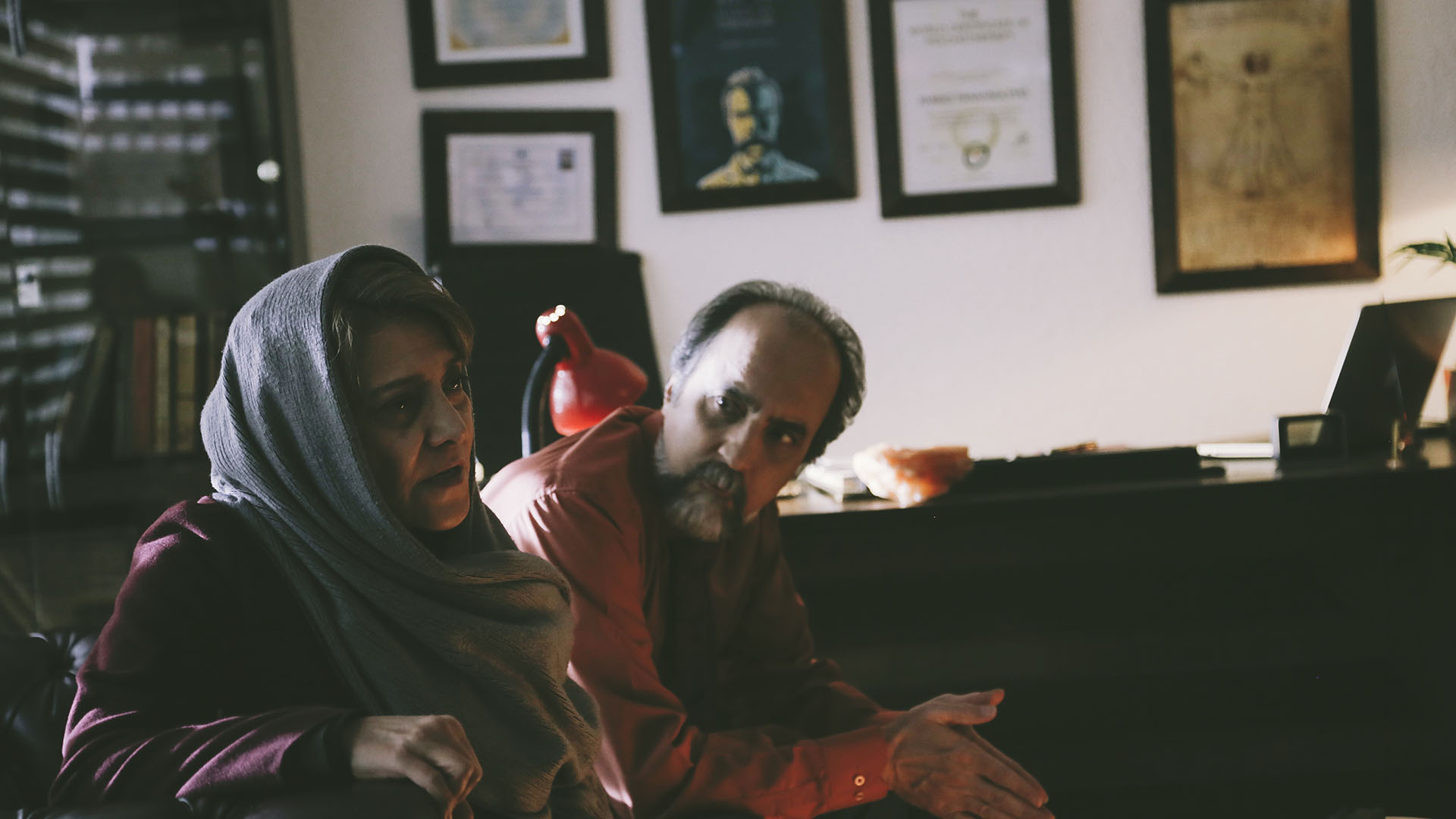 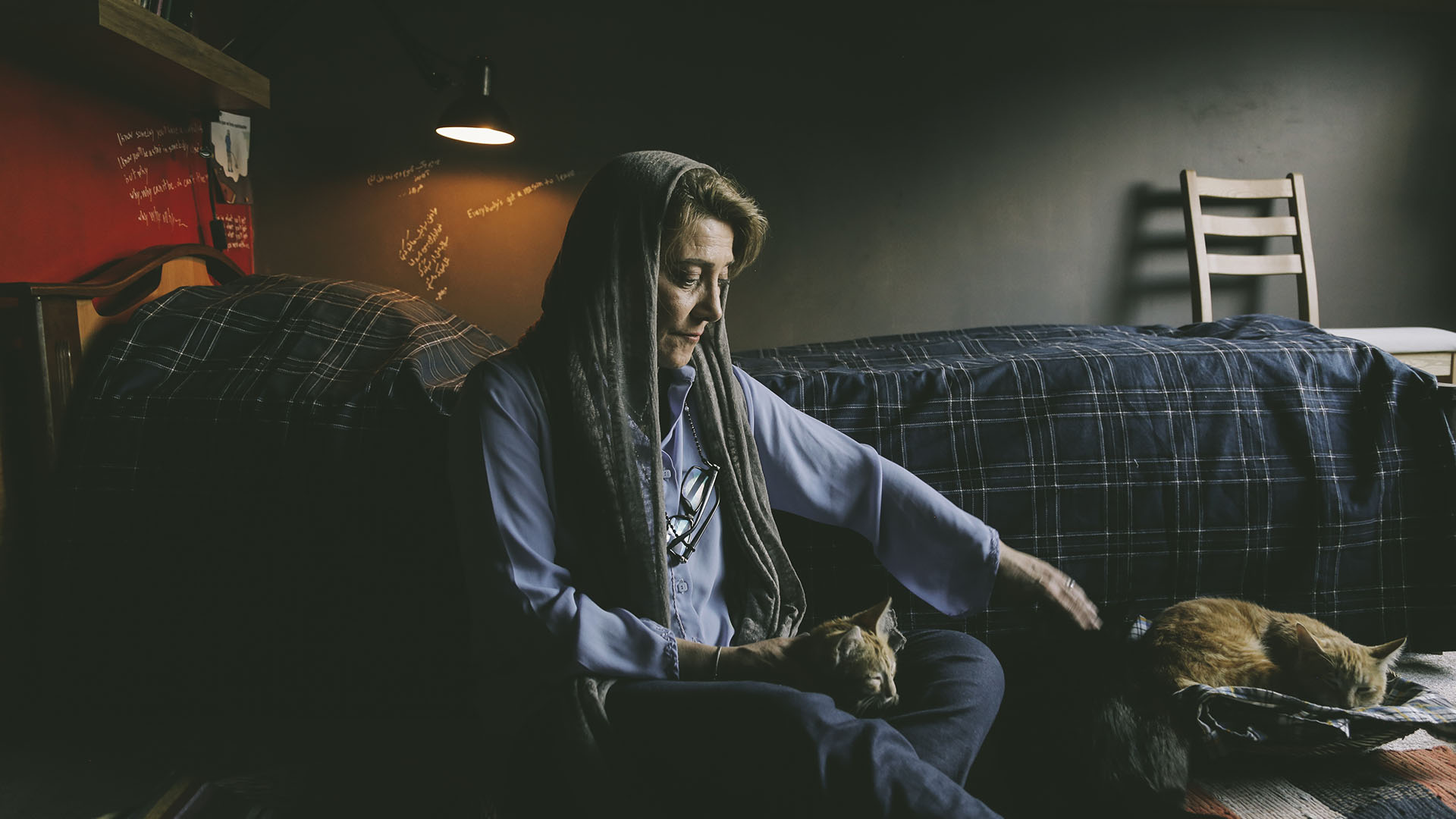 The director of this film has worked in film production and directing groups for about twenty years and has also held other jobs related to film. For fifteen years, he has made shorts and documentaries. Considering the extensive experience of Ali Derakhshandeh, it would be impossible that his debut film, based on an excellent script by Bardia Yadegari, could be a failure.

Zoreh is a woman in her 60s, who lives in a big apartment building with her grown-up divorced daughter and elderly mother, in a somewhat tense relationship. Zoreh’s son has gone missing. She runs a small beauty parlour at home and everything is seemingly alright. But then anonymous letters start appearing in the residents’ post boxes. Someone has started to poison Zoreh’s life, to mentally harass her and to expose the hidden parts of her life. Who is it and why and is there any actual substance to the letters?

As is characteristic of a good Iranian film, this modern drama is not a simple piece with just three major keys. Under the smooth story-telling, we have a film of intricate and substantive thought structure. An attentive viewer will doubtlessly notice how the director skilfully uses the arrangement of images to gradually increase the tension and highlight the idea of the film: a sense of internal loneliness and the resulting mental self-punishment familiar to many people, regardless of the fact that they are surrounded by close ones and have a community to identify with. 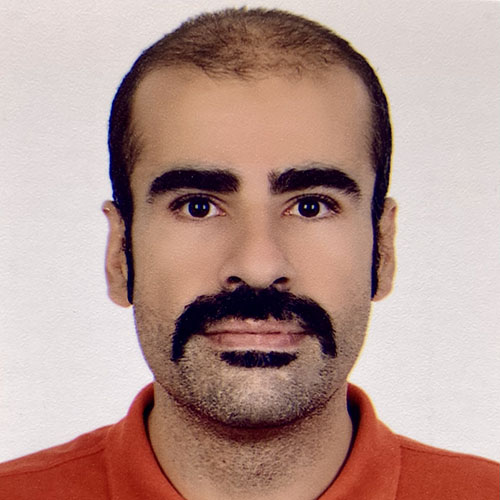