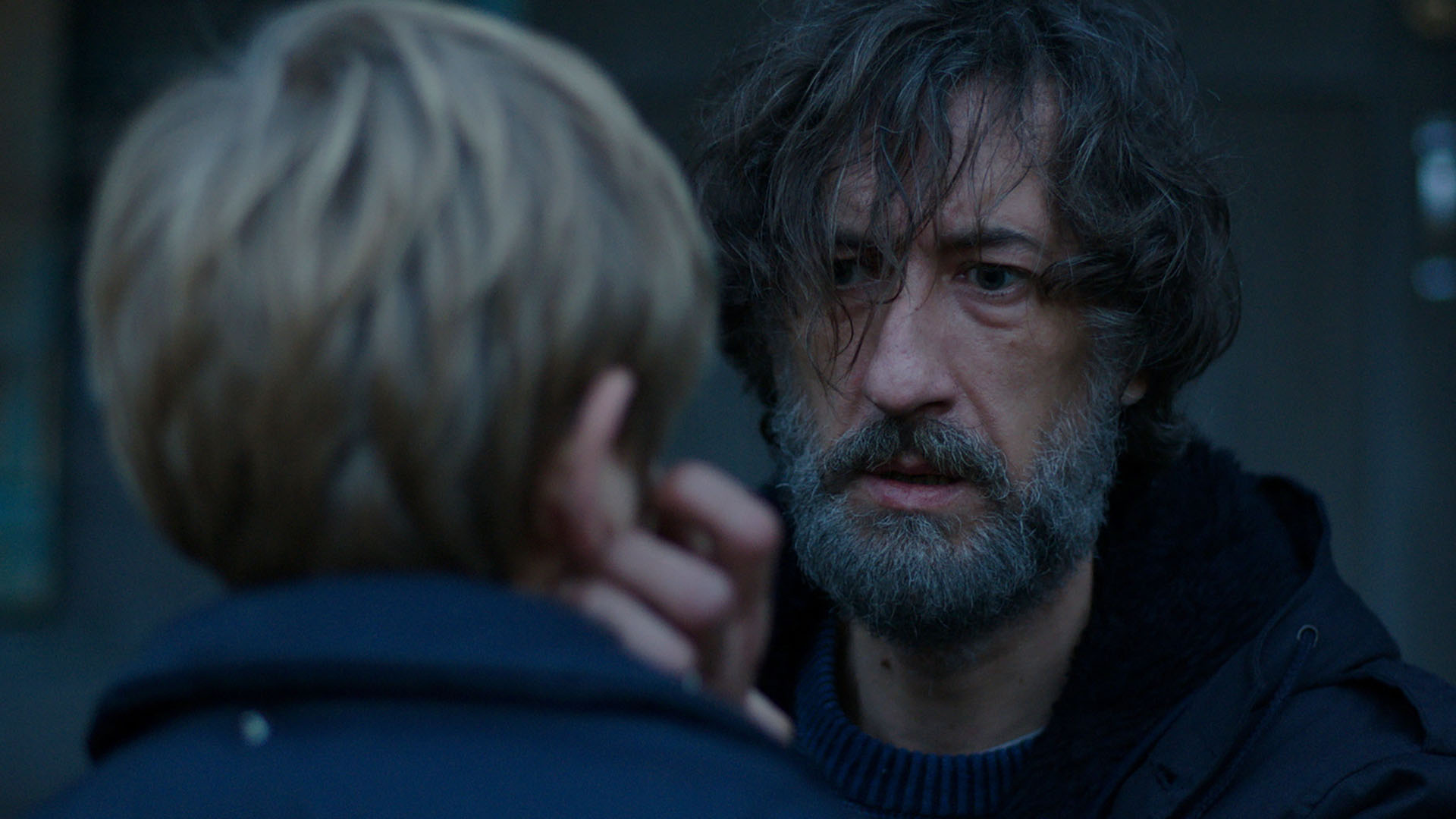 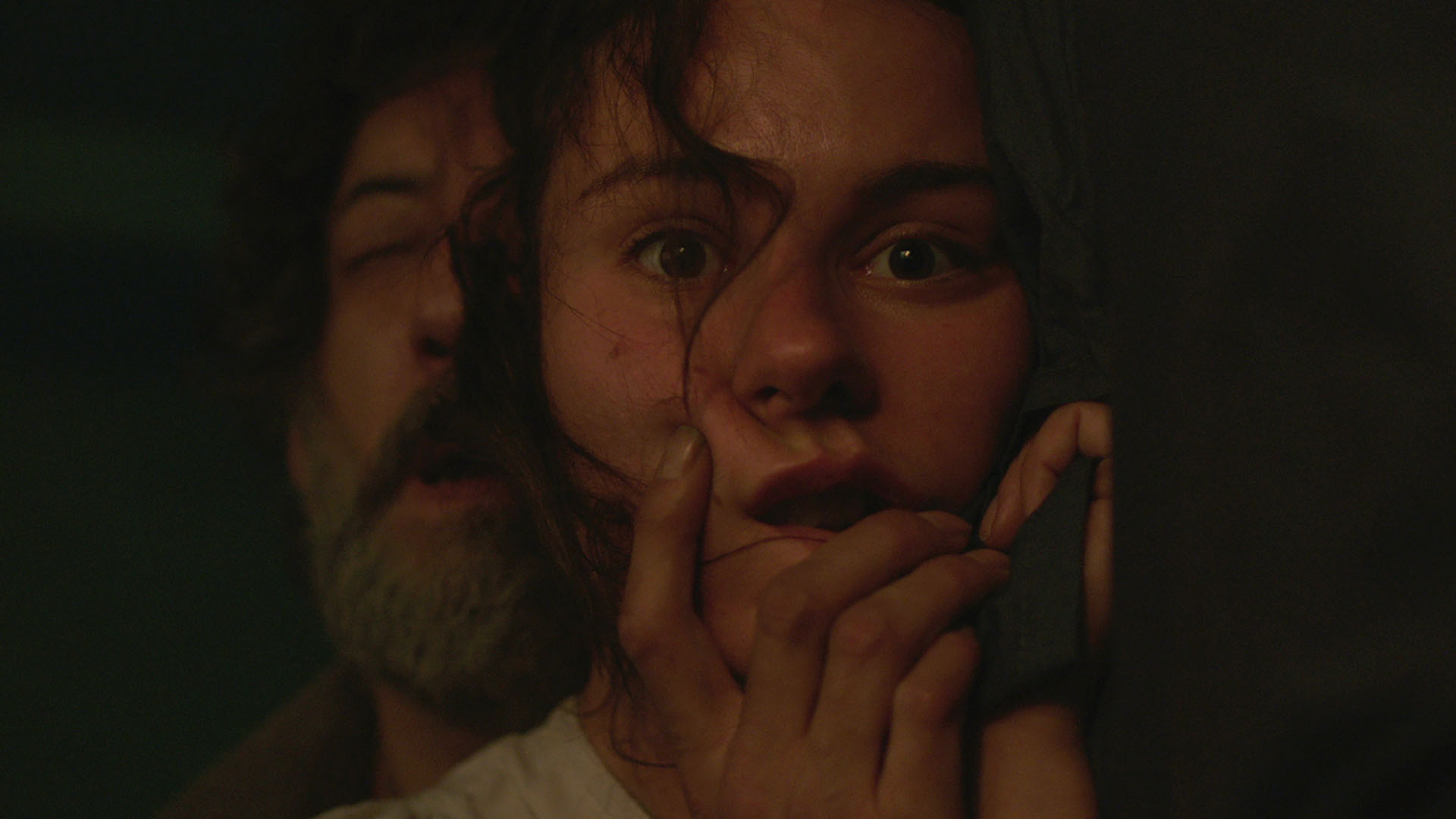 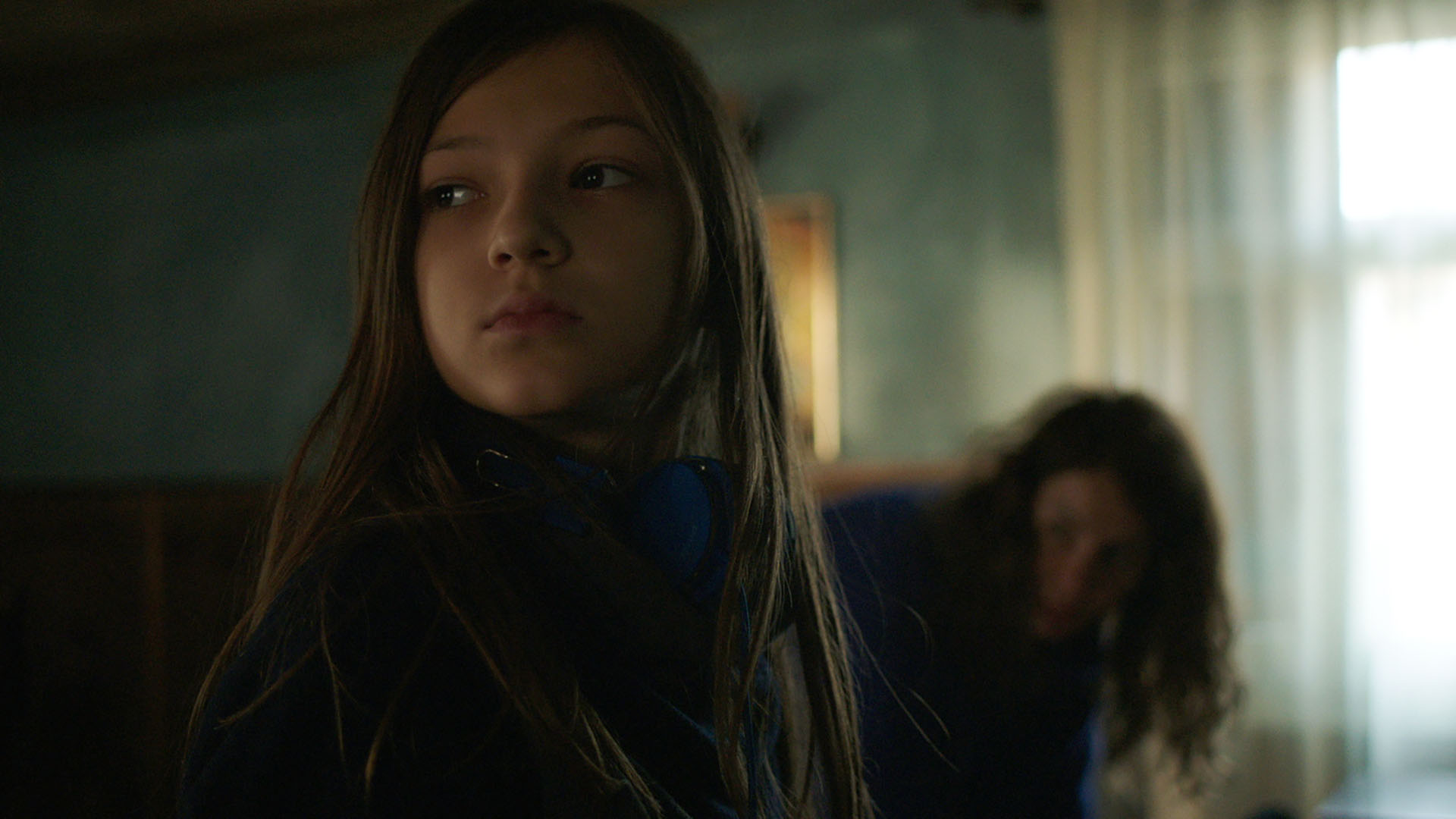 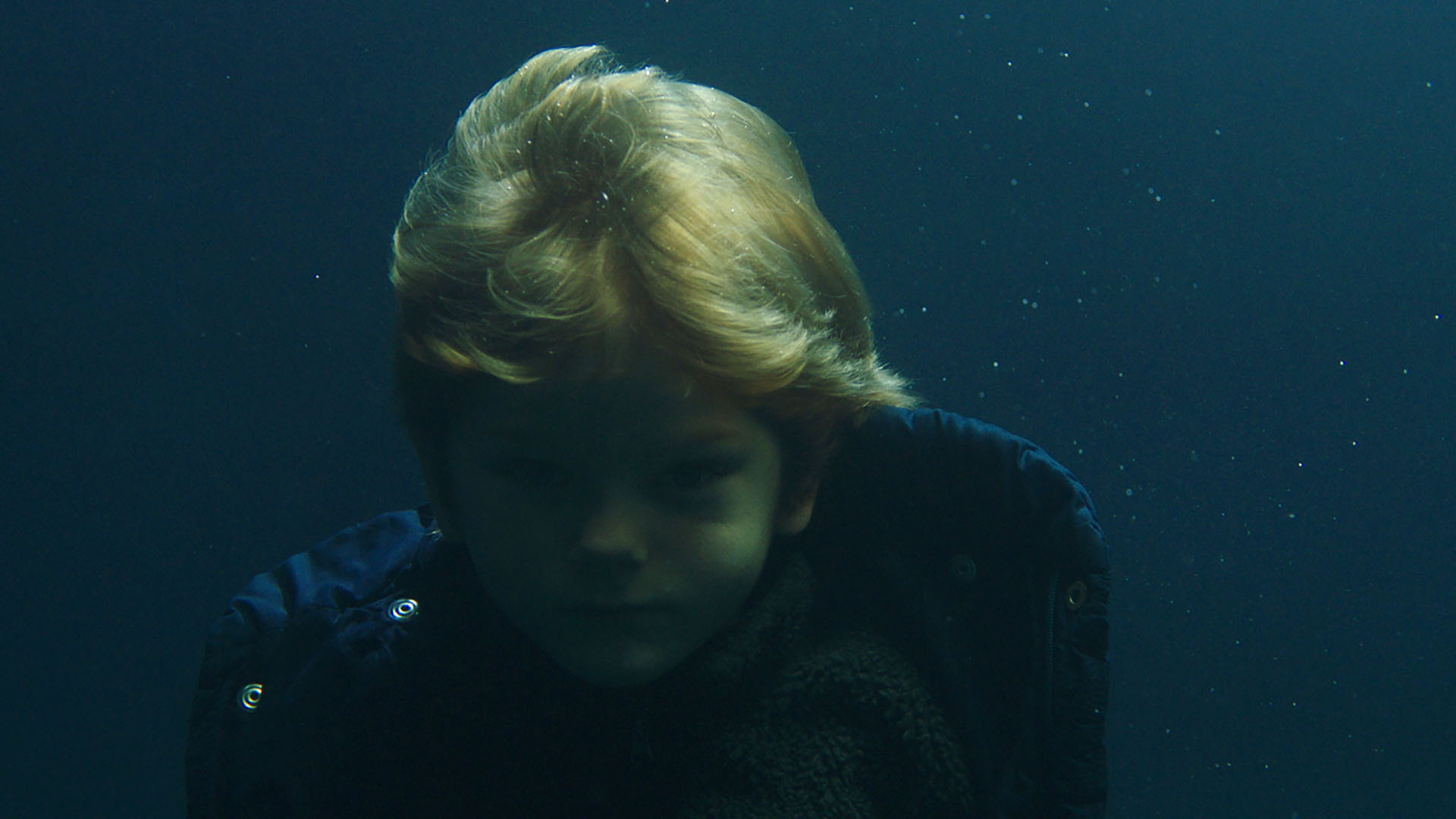 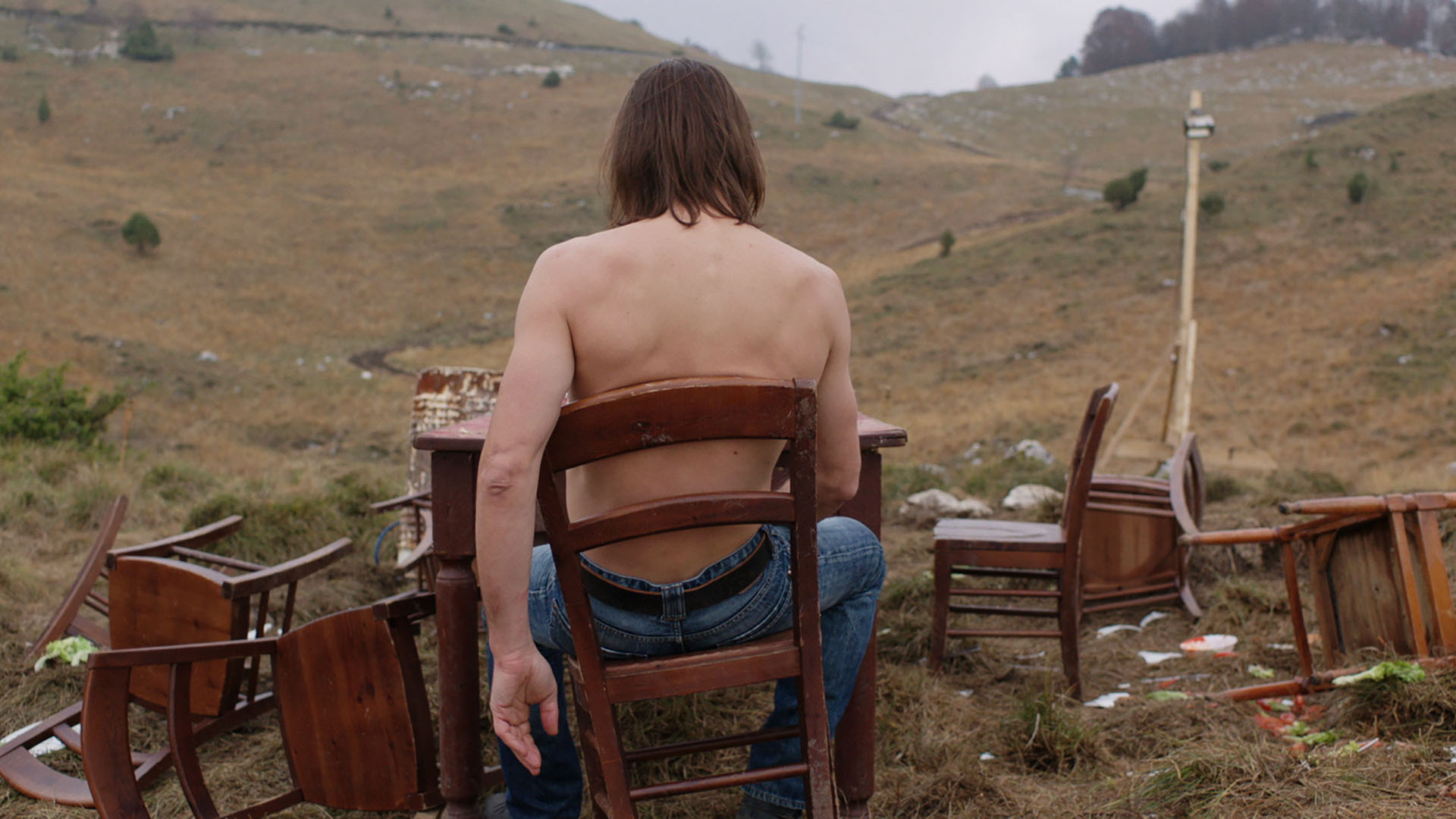 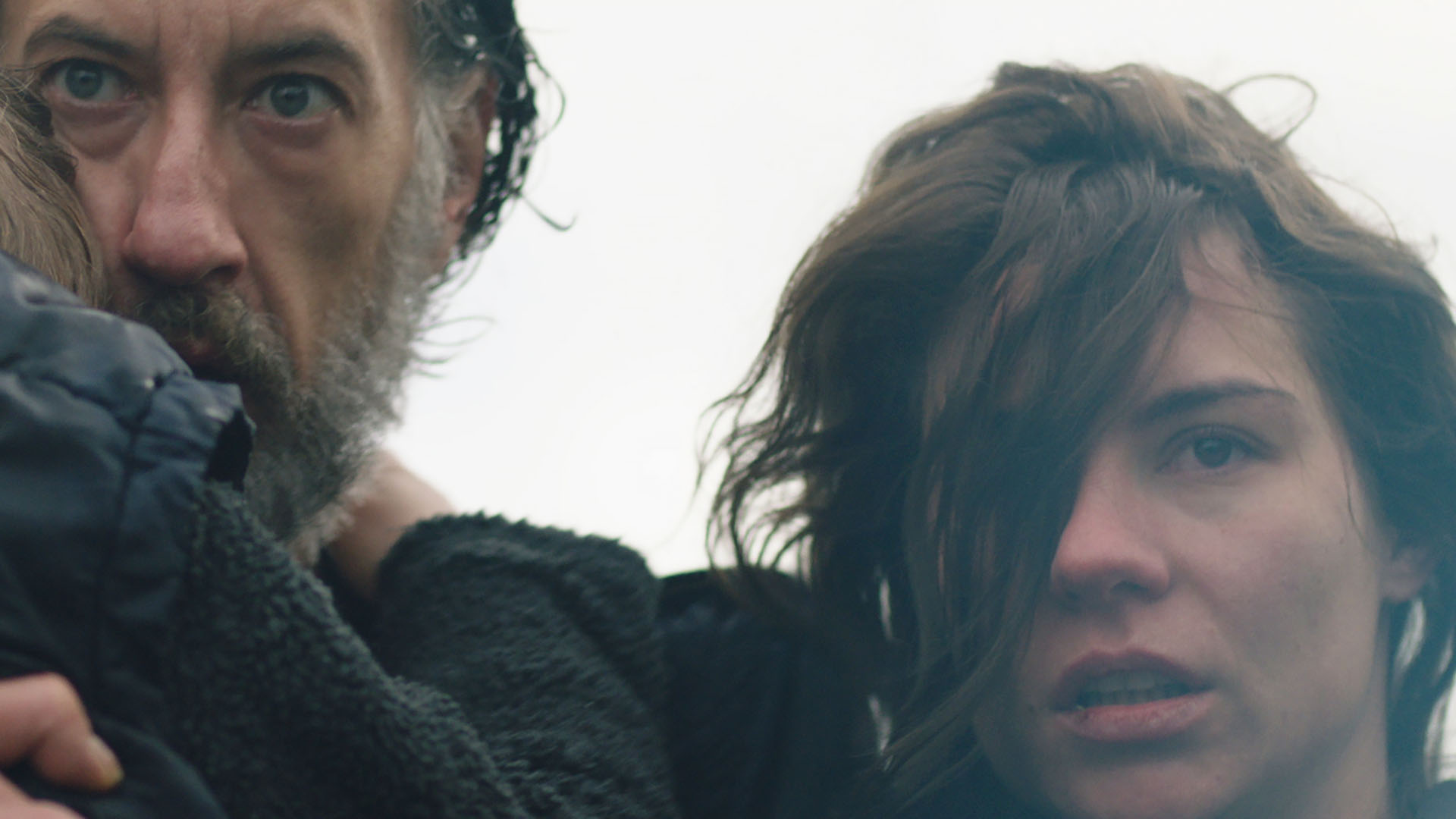 Dalibor Matanić’s mystical drama takes us to the near future where we find anxiety and tension. A family has to decide whether to stay living in a small rural village which has been their home all those years, or to leave like many others. Tensions are also building up inside the family – the father and the mother have not yet found a way back to each other after the loss of their son.

History repeats itself with mathematical precision, says the author. And we cannot look away from the ever-increasing intolerance. At once a thriller and a social drama, "The Dawn" talks about all of us on the backdrop of one family. The film shows rather clearly how black and white our world view is – us and them, own and alien, right and wrong, love and hate. It’s as if we can’t help it but constantly oppose. We should especially highlight Marko Brdar’s camera work which skilfully brings an oppressing and conflict-ridden environment to life. This is a big screen film that addresses big topics.

Dalibor Matanić’s 2015 film "The High Sun" won an award in the Cannes festival section Un Certain Regard and Croatia nominated it for an Oscar. For the author, "Dawn" is the second chapter in his ‘Sun’ trilogy where he observes the human nature and the duality of the society. The new film gives us hope that forgiveness is possible, but we have to face the evil to do that.