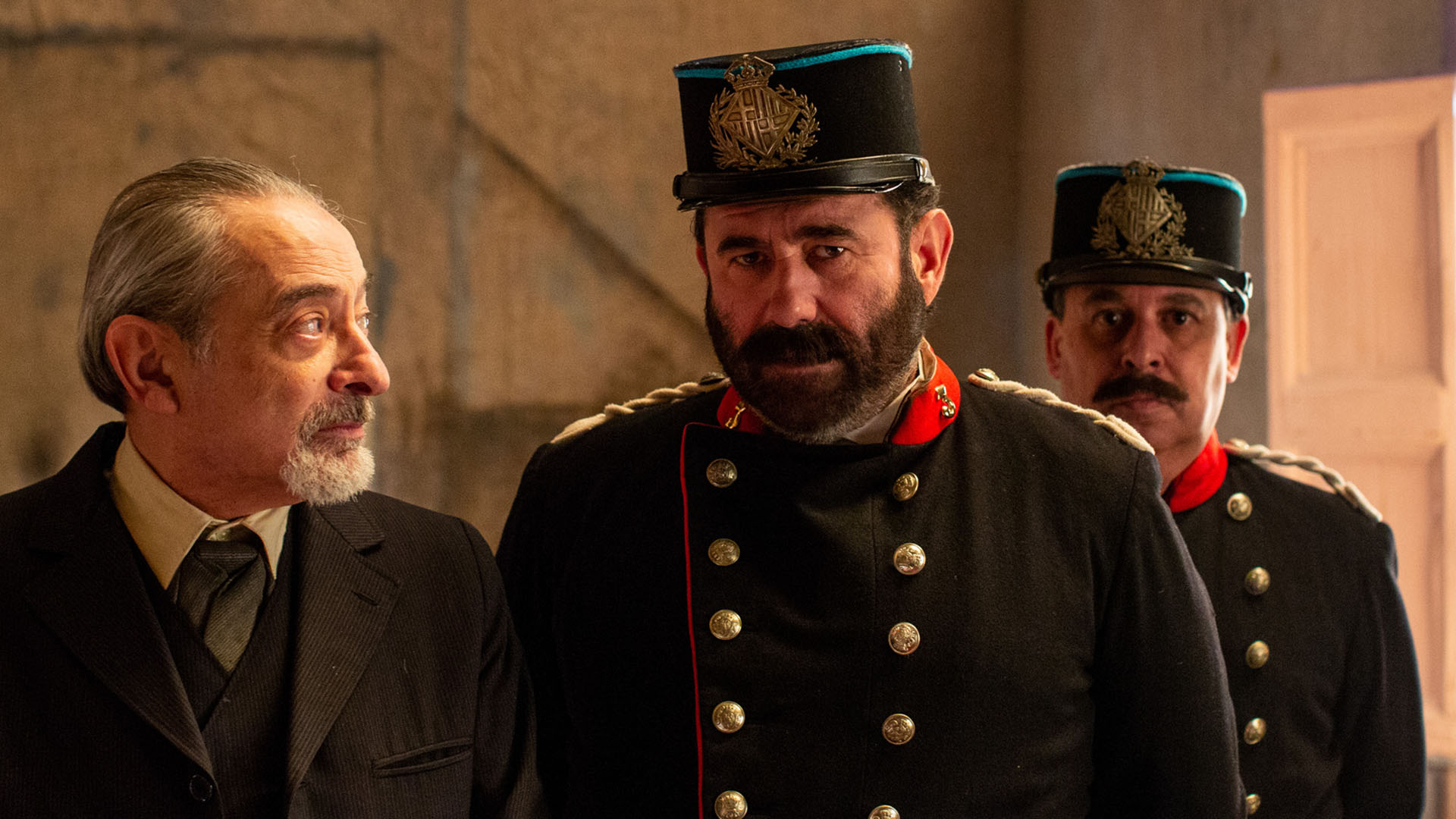 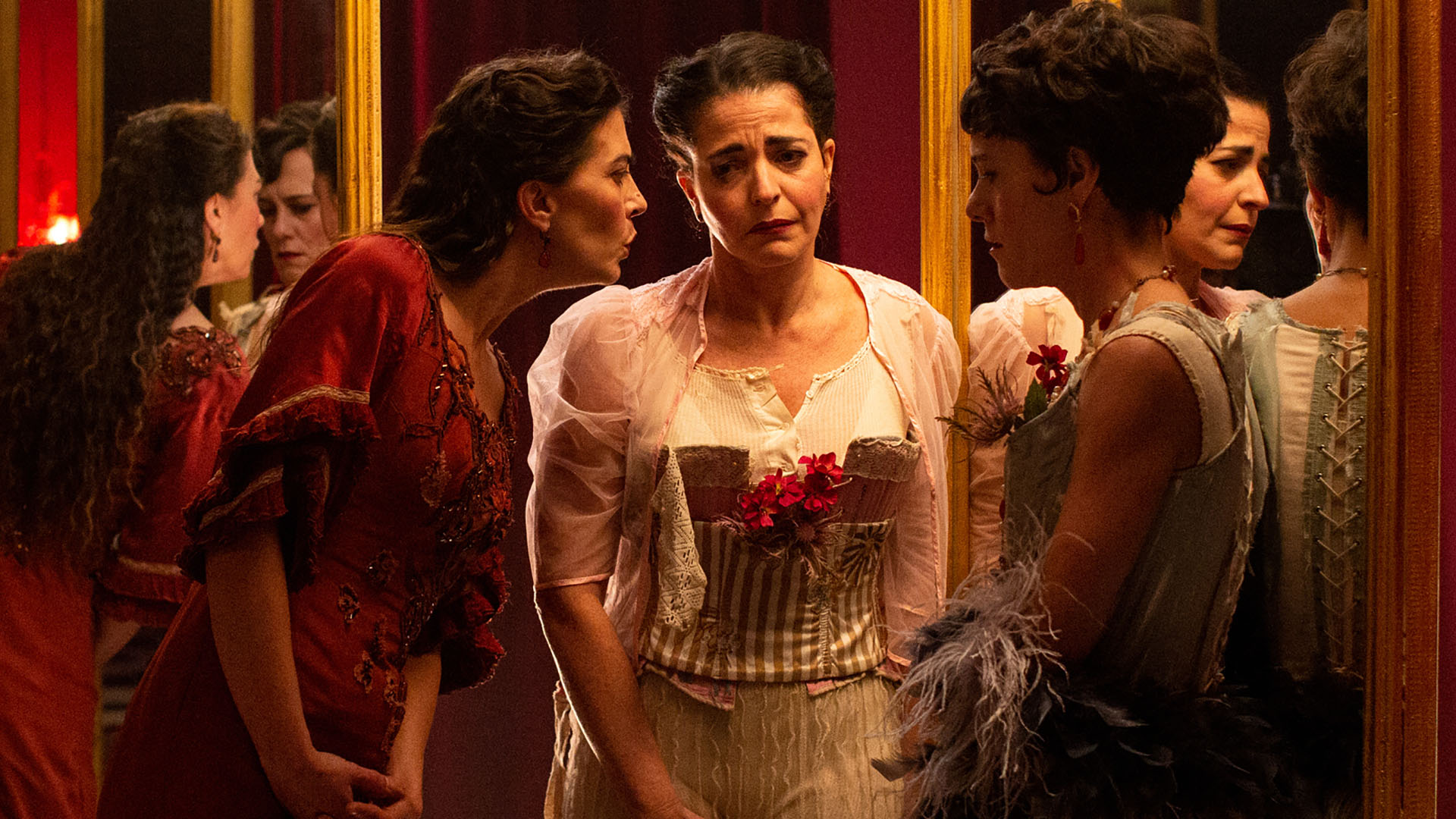 Barcelona at the start of the twentieth century sees two cities living alongside one another. The first, bourgeois and modernist, the other filthy and sordid. When Teresa Guitart, the young daughter of a rich family, goes missing, the news sends shockwaves through the whole country. The police soon have a suspect: Enriqueta Marti, a woman who’s also known as "The Barcelona Vampiress".

The journalist Sebastia Comas decides to venture into the Raval neighborhood’s maze of streets, brothels and secrets, where he will find out the dark truth around the kidnappings and macabre murders of children that the Vampiress is accused of.