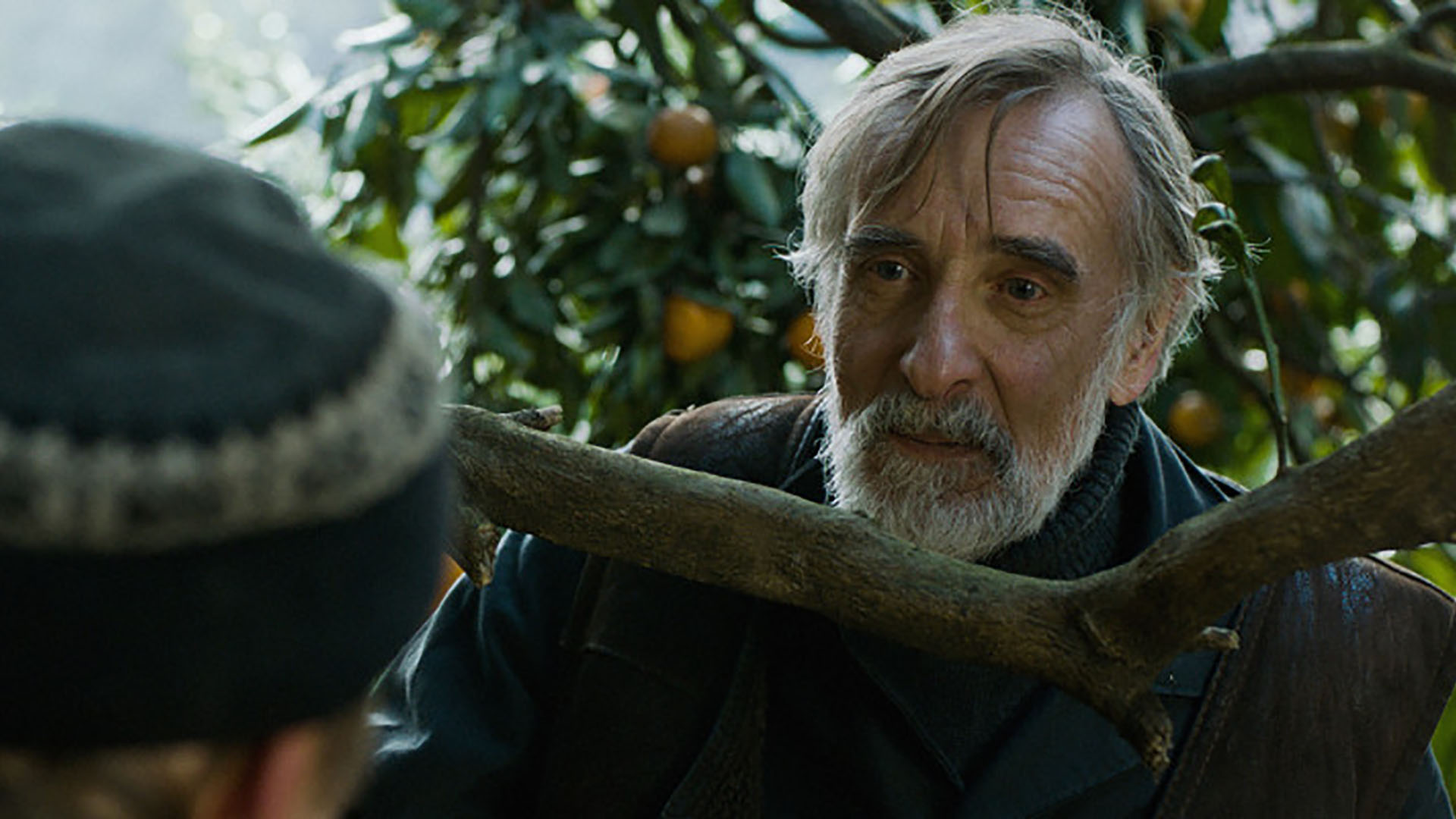 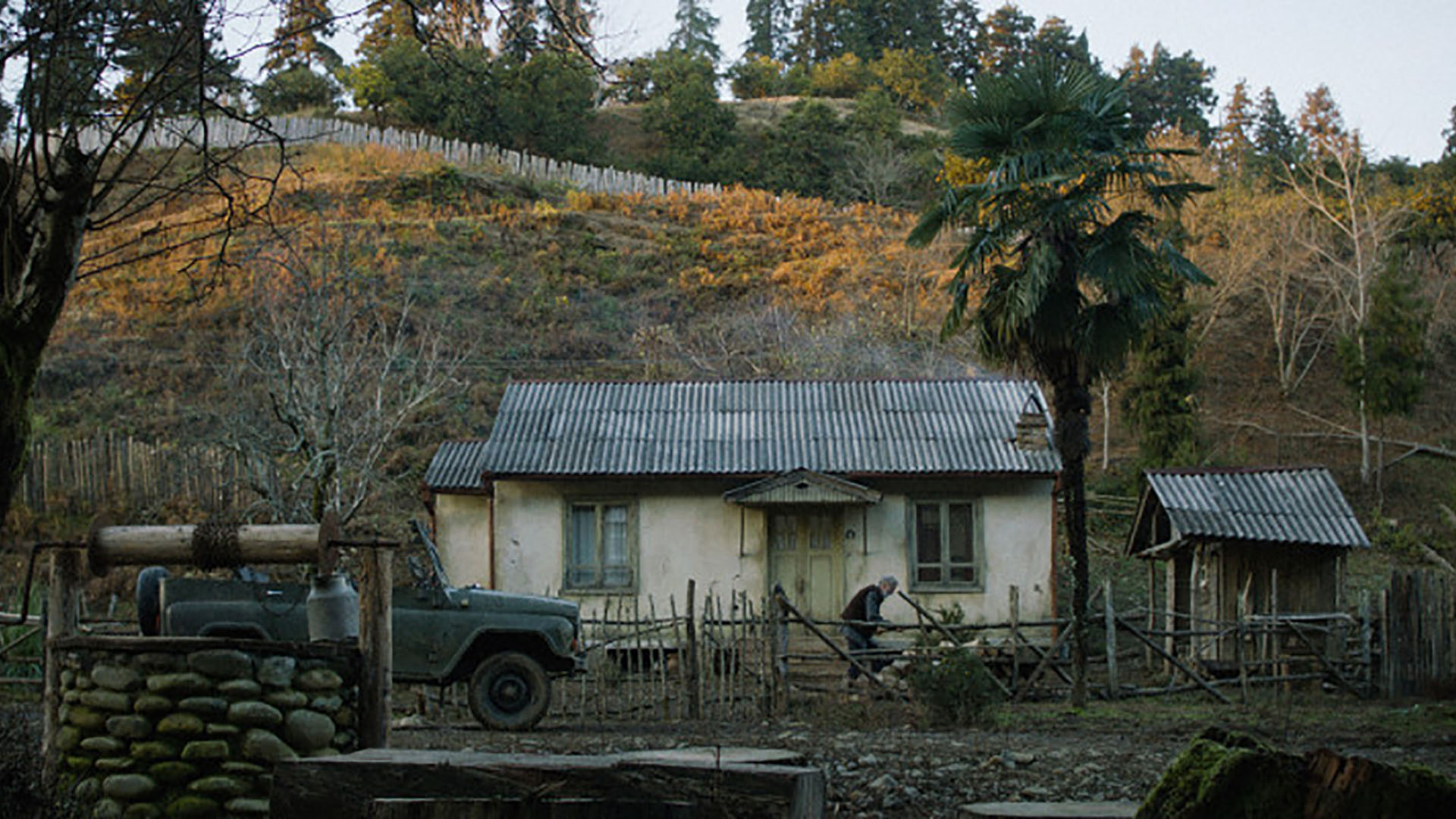 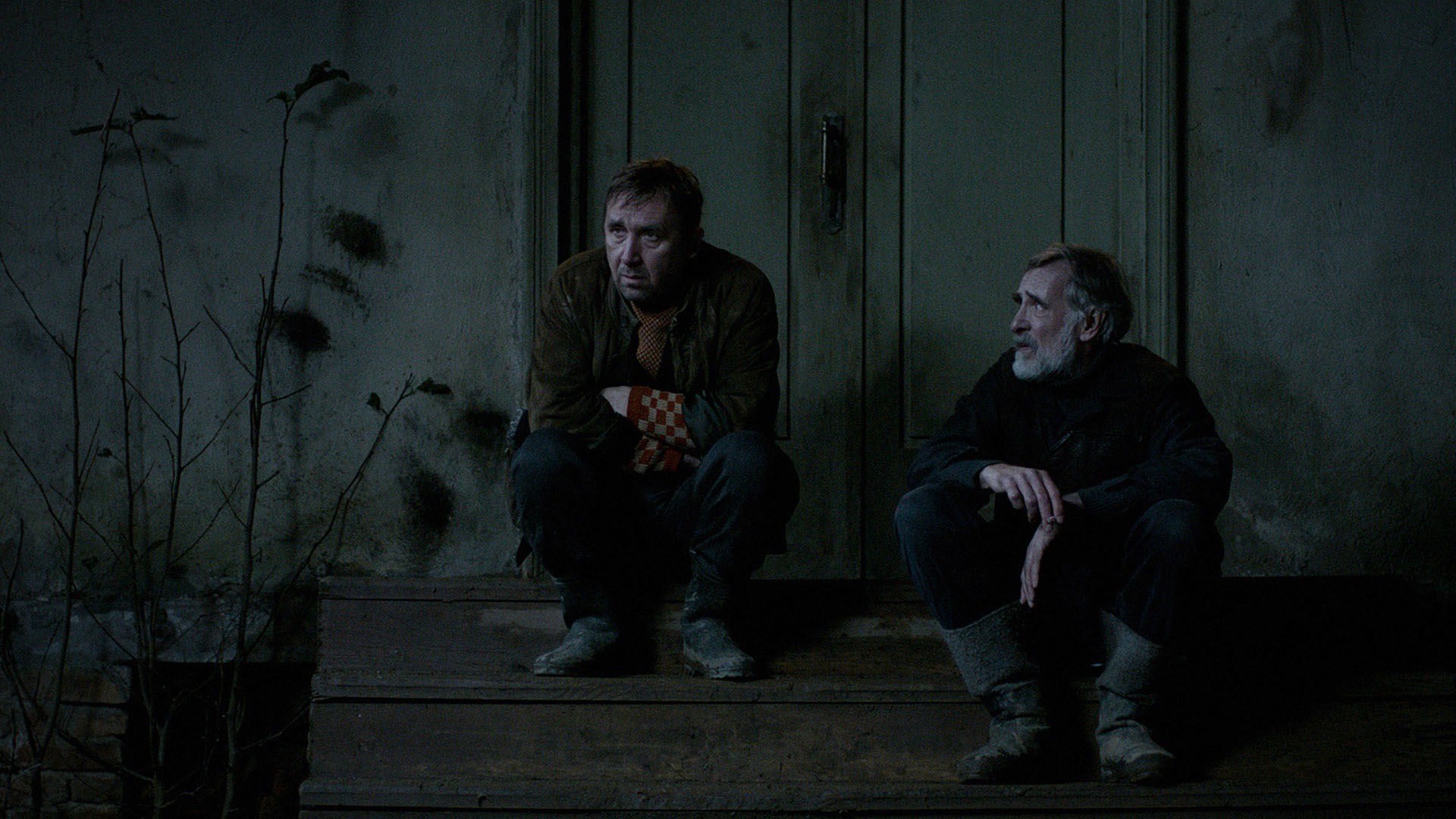 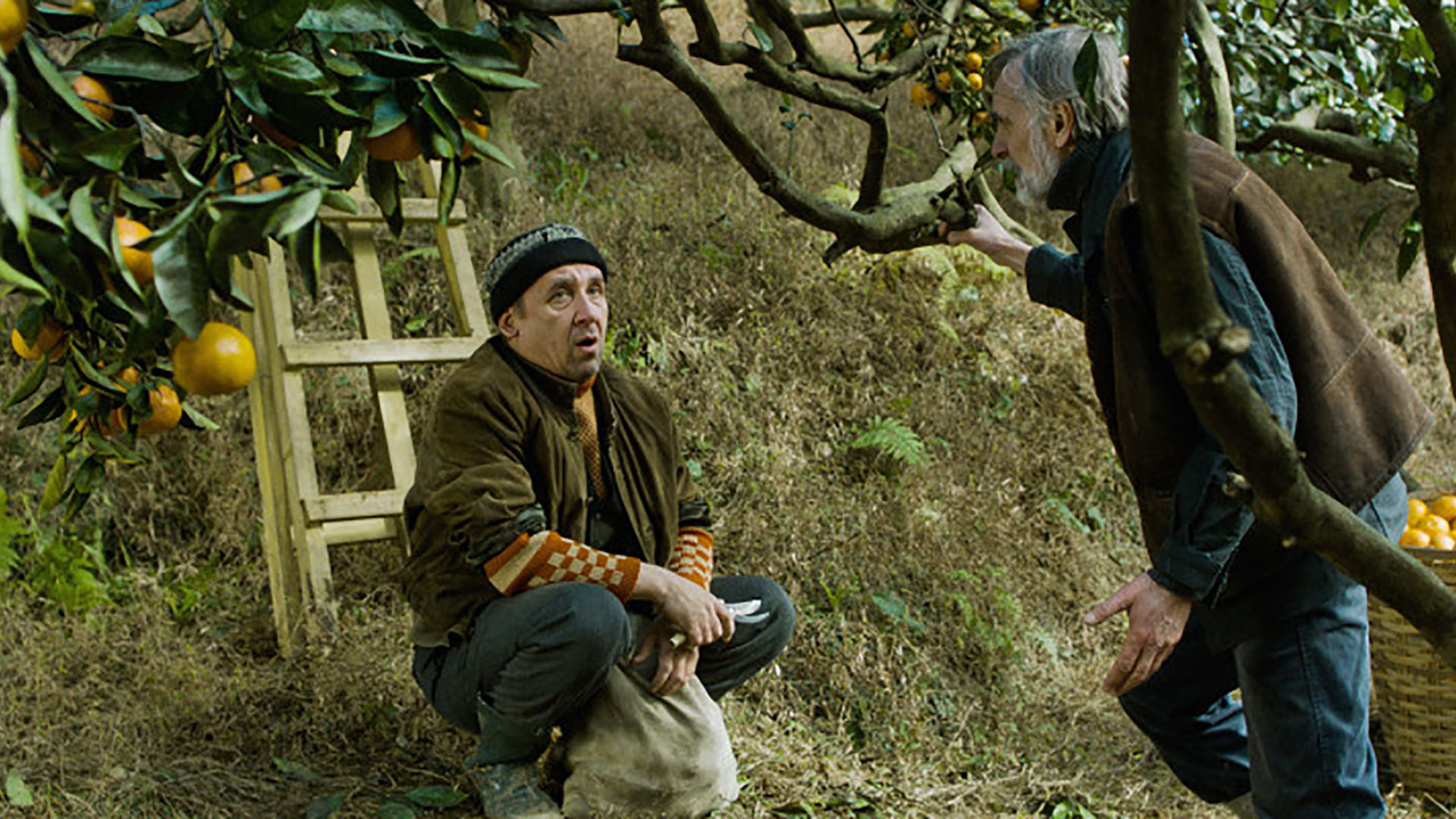 Much more surprisingly mysteries of "Three Houses" continued in real life. Successful film was chosen to open the Georgian Film Week in Tallinn. During crucial encounter of Zaza with Artur Veeber and Tatjana Mühlbeier an idea for a screenplay was brainstormed. A monumental and most renowned Directors drama is set in the midst of 1992 Georgian-Abkhazian war. Estonian Producer Ivo Felt joined the team to create sensational captivating masterpiece, nominated for the Best Foreign Language Film at the Oscars, secured nomination for the Golden Globe.

Bloody shootout conflict between Georgian soldiers and Chechen mercenaries suddenly reaches the peaceful mountainous tangerine orchard. Its owner is one of the last remaining Estonians in the Caucasus region. Ivo never planned to intervene the brutal conflict, but he is forced to save lives of two wounded mortal enemies.