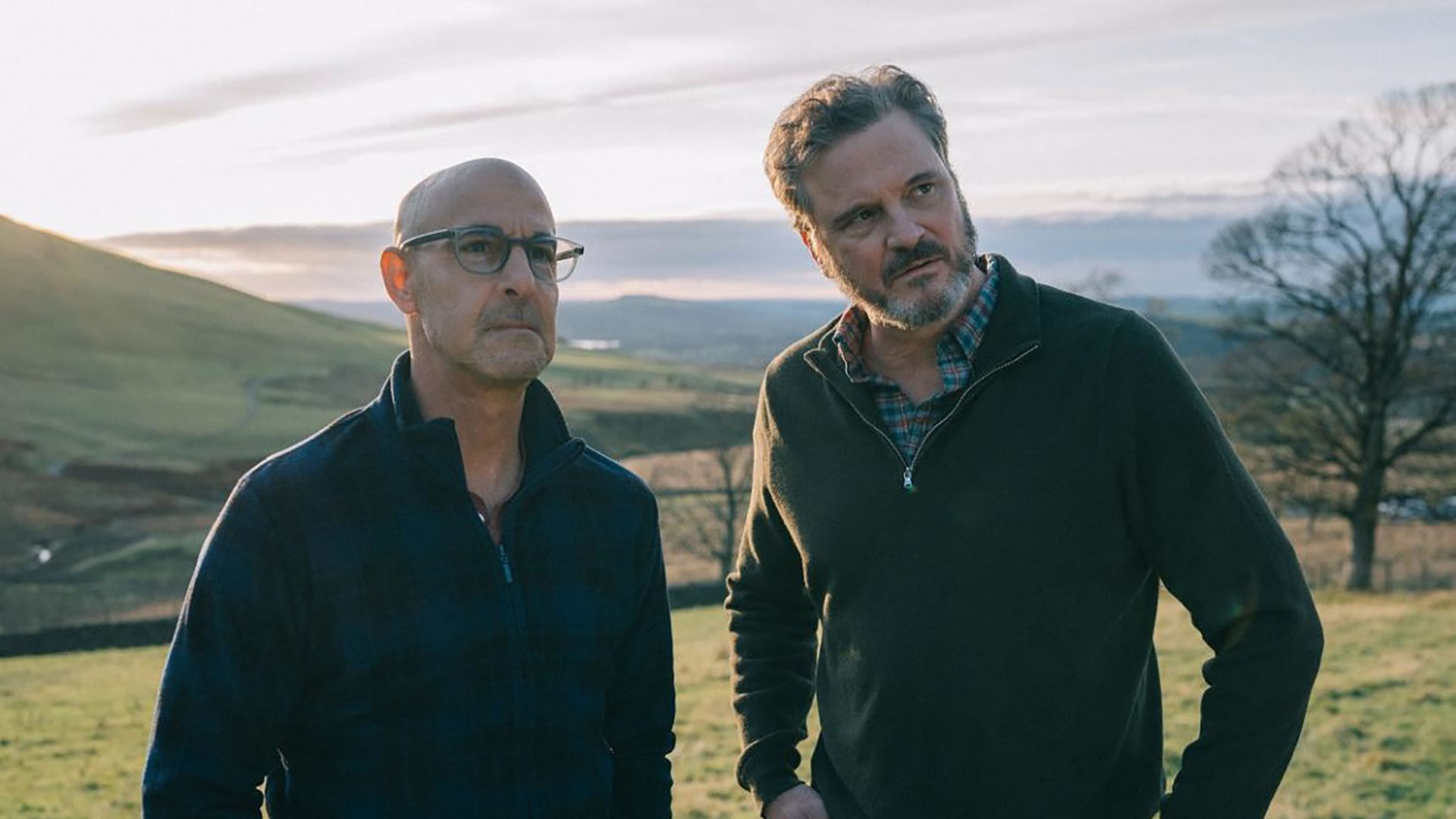 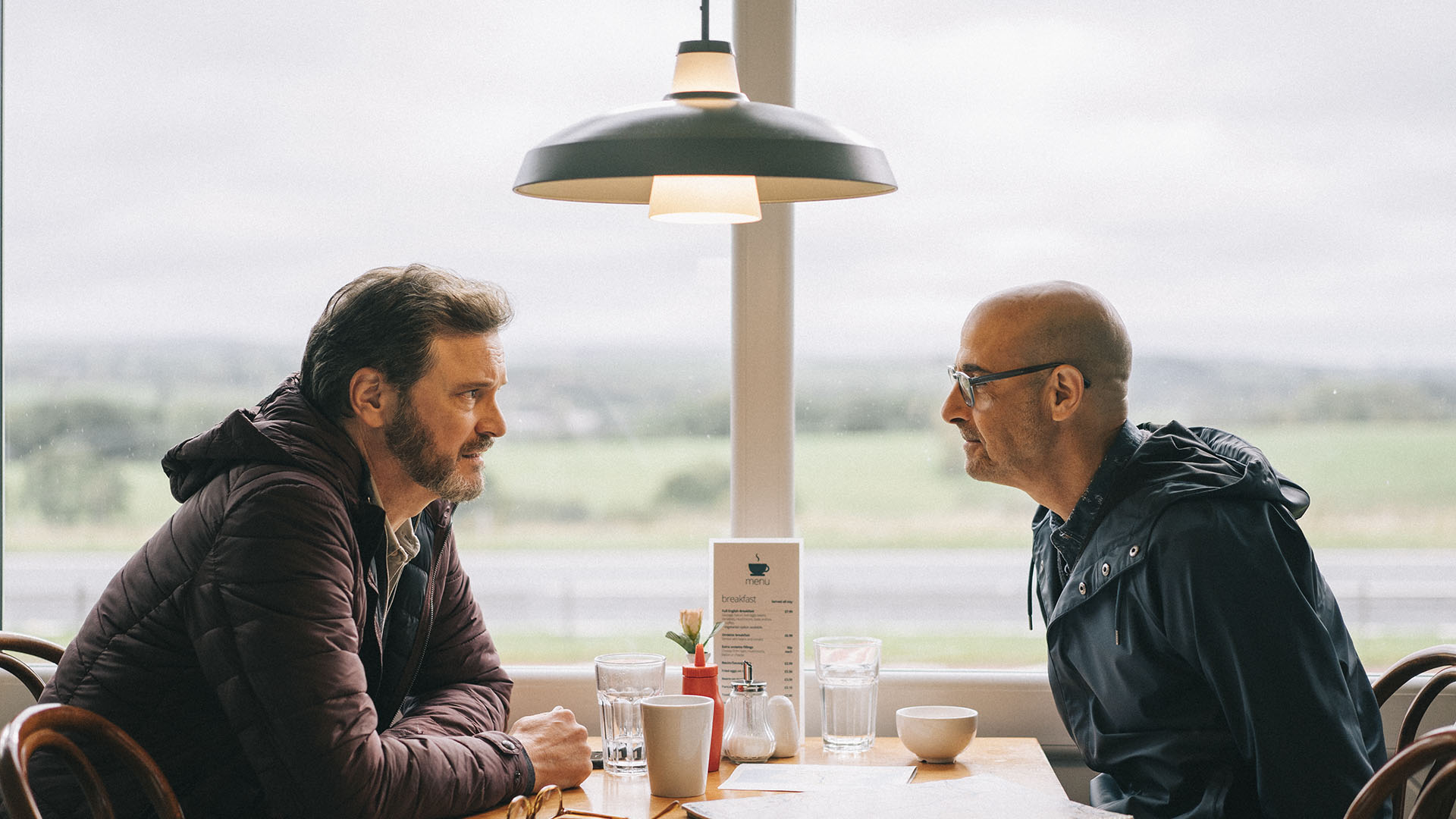 They play an older, very loving, gay couple who, as we meet them, are on the road in an ageing camper van. Tusker (Stanley Tucci) is suffering from early-onset dementia, while Sam (Colin Firth) is also struggling with the loss of someone who is very much alive.

Set mostly in England’s Lake District, the mood in "Supernova" is elegiac from the outset. It’s to Macqueen’s credit that even though this couple is heading towards a certain future, the road trip doesn’t always follow an inevitable path. 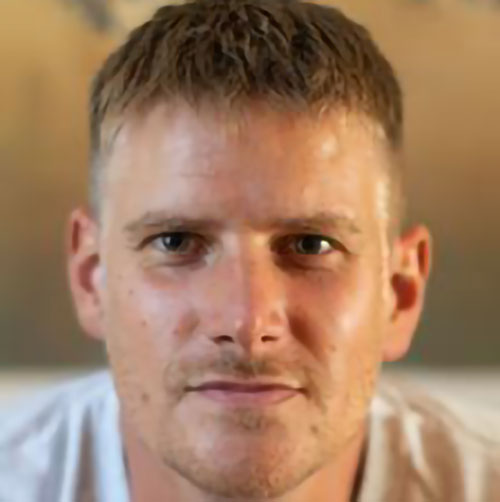