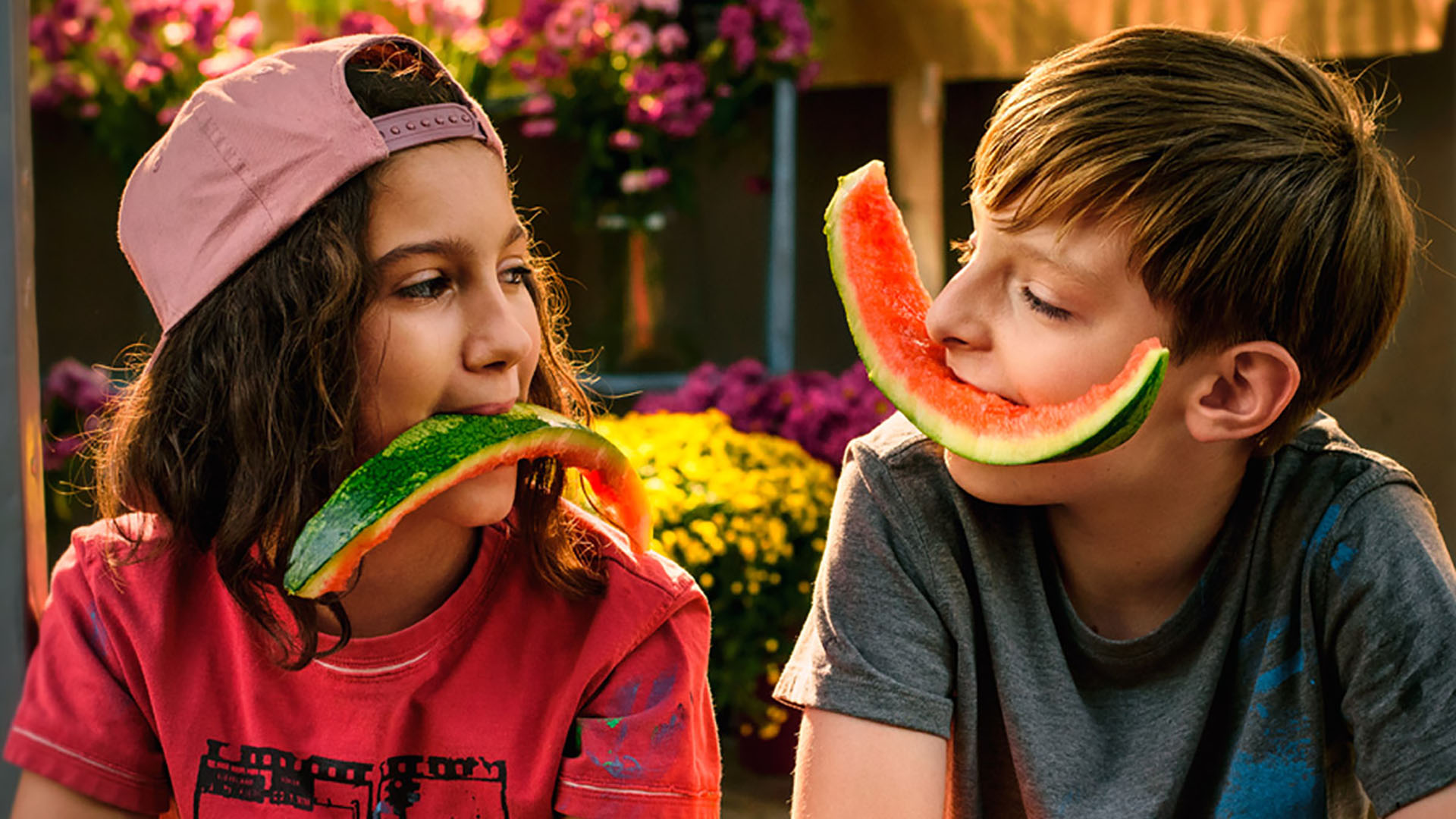 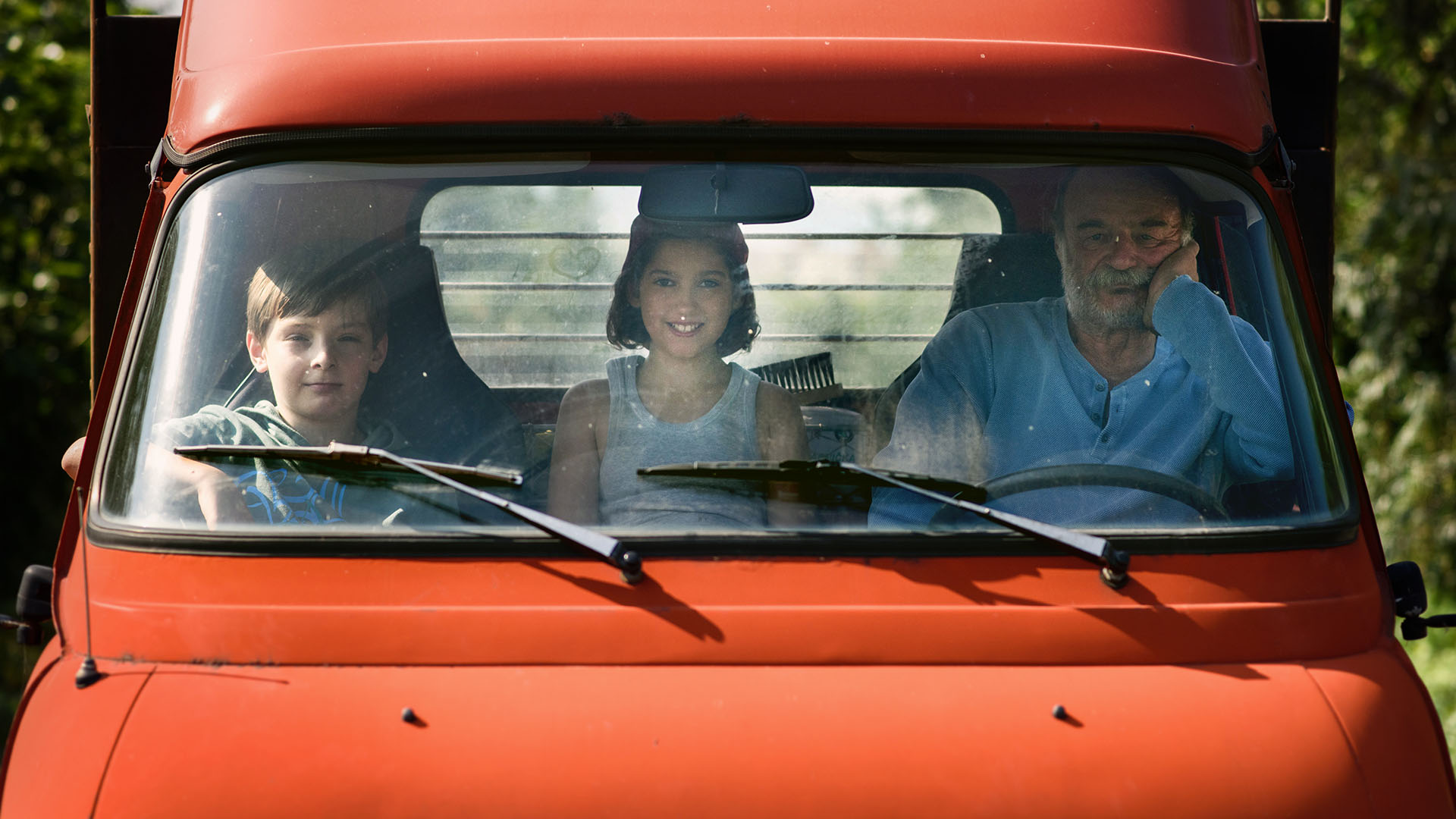 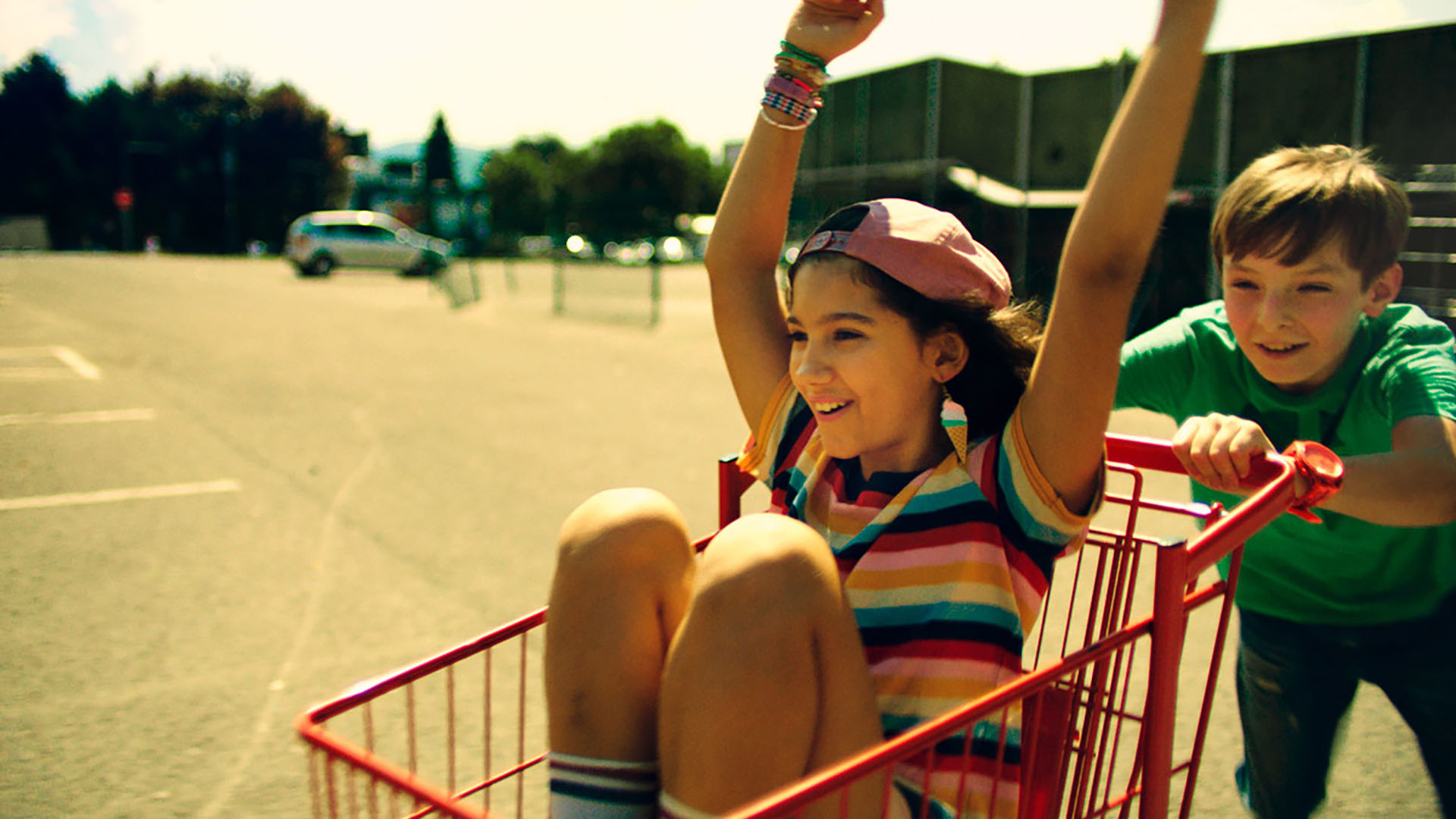 Rowdy Jonas, 11 , longs to spend summer vacation shooting  the rapids and exploring the Slovakian countryside with his cool Grandpa Bernard, but his exasperated mother has already made plans to go to the seaside instead. Jonas sneaks away from his home in Dresden to take the train by himself to his grandpa’s charming little town. When he arrives, he discovers that cool grandpa  has become grumpy grandpa, and Jonas realizes why his mother didn’t want him to go there - but the damage is done!

Jonas is left on his own while his grumpy grandpa mopes.  Luckily, his brave and tomboyish neighbor Alex befriends Jonas  and together they create a scheme to raise money for a raft  of their own, unleashing a series of dodgy shenanigans.

Their illegal racket creates an uproar in the village, lands  Grandpa Bernard in jail for a crime he didn’t commit,  and causes Alex and Jonas’ friendship to fray.  Will Jonas find a way to repair the messes he’s made?