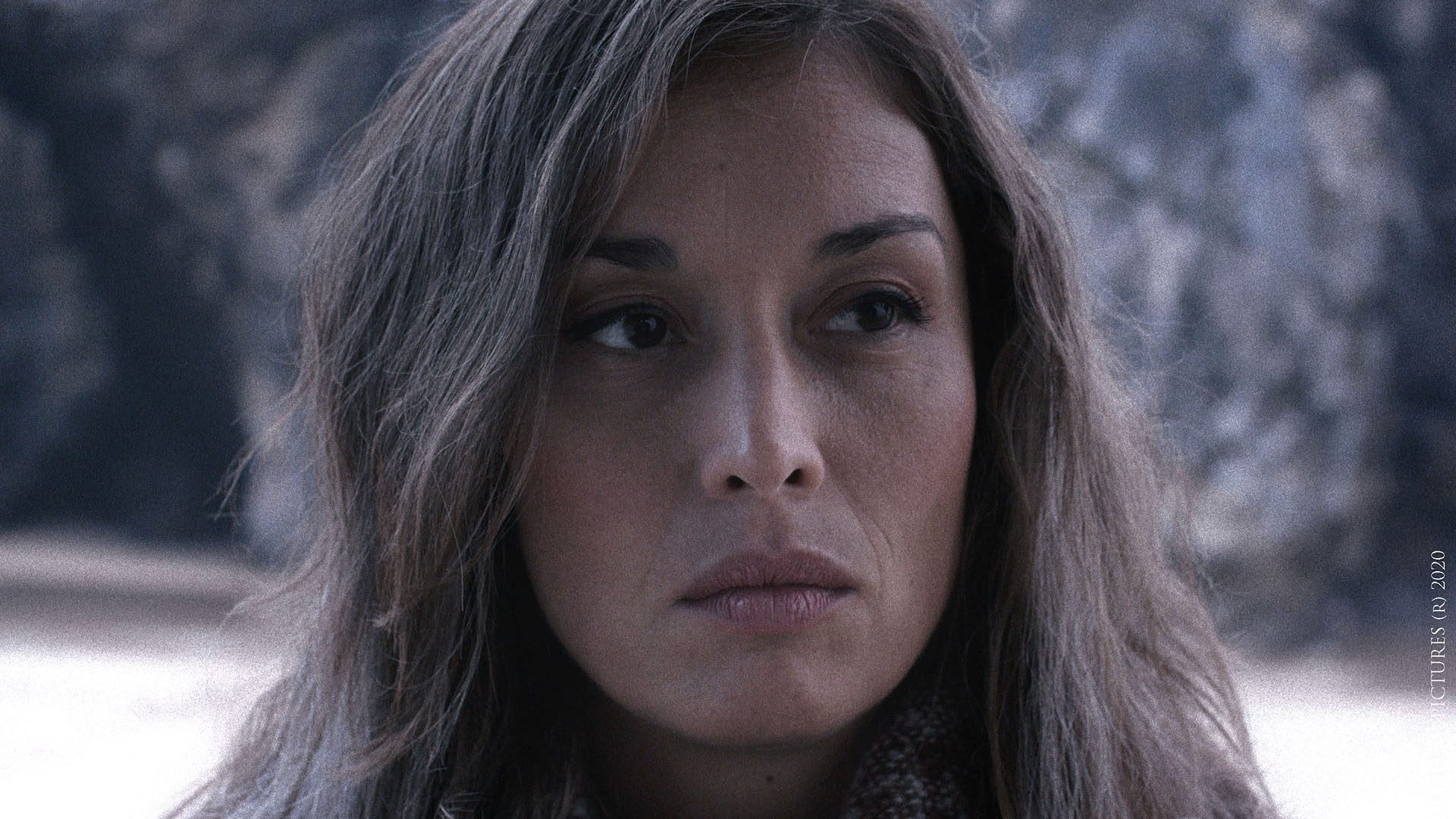 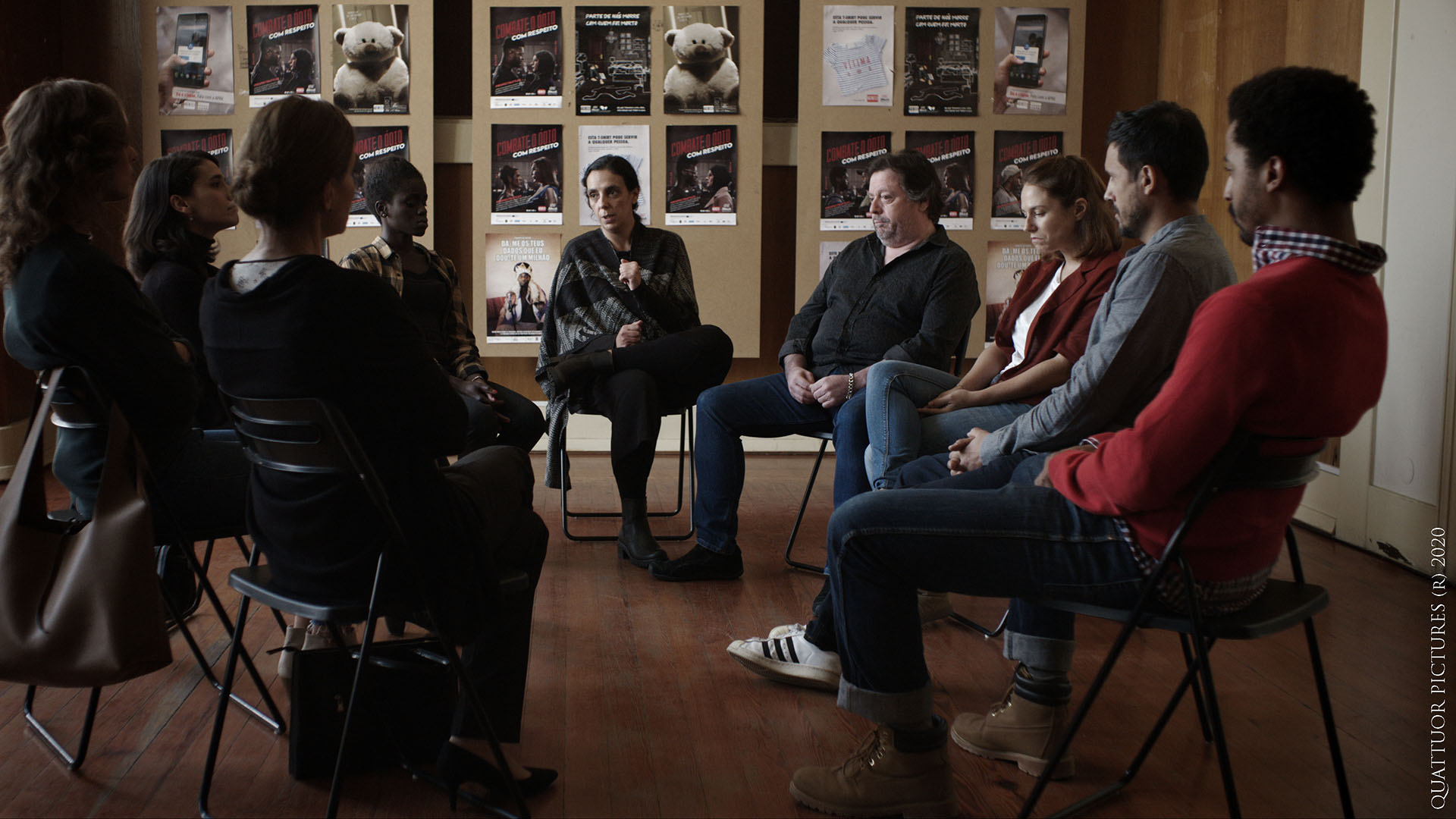 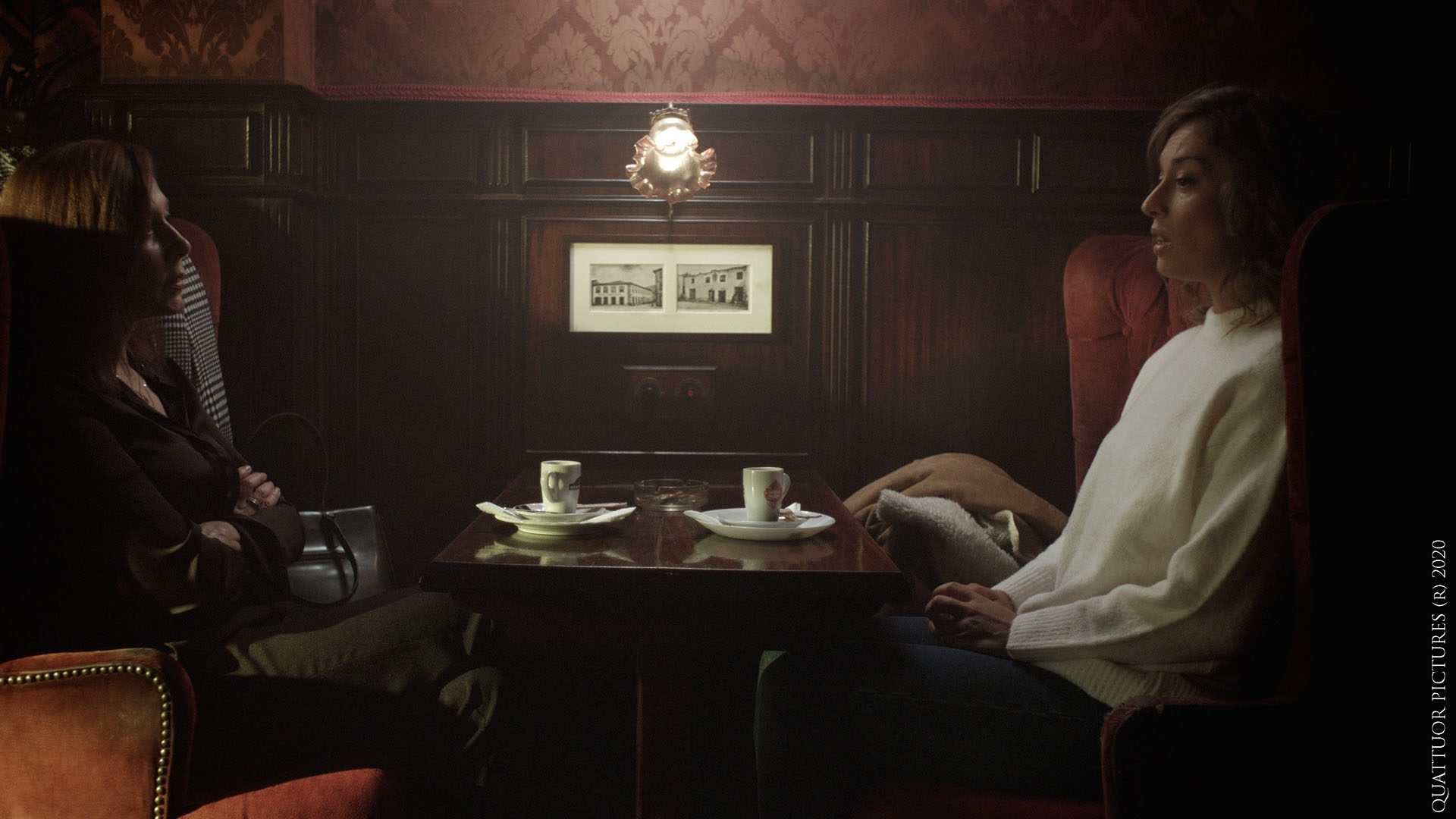 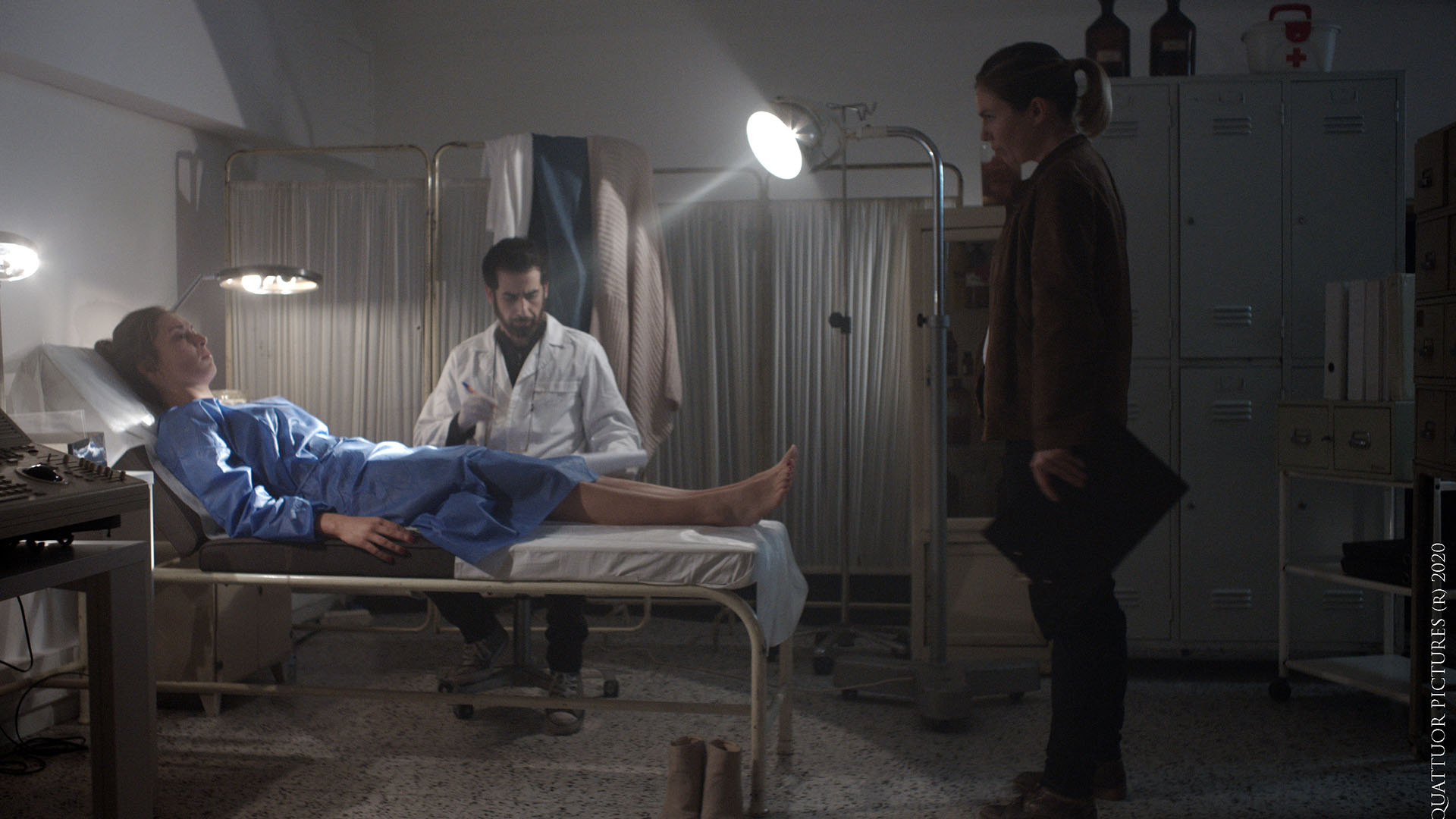 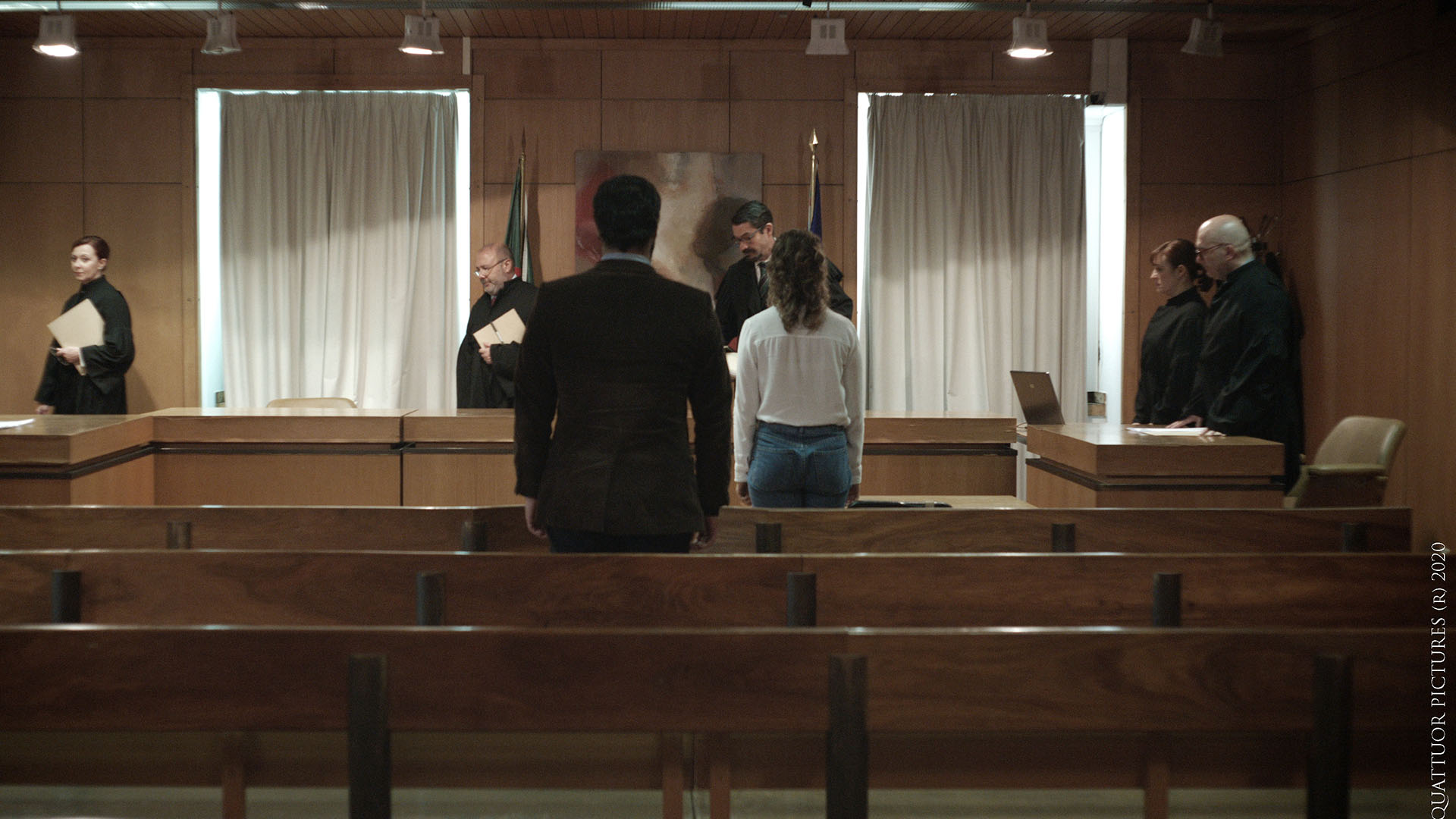 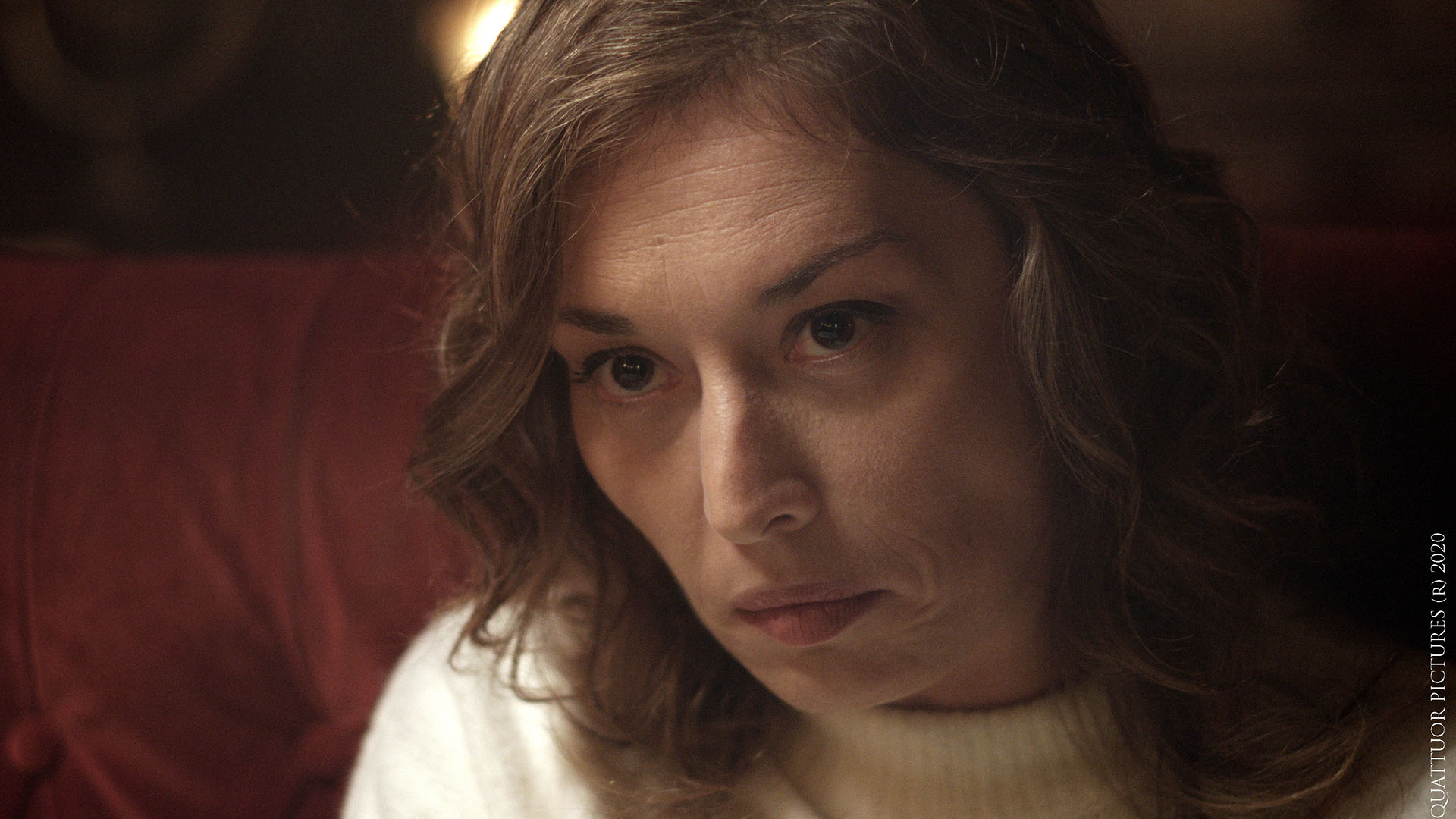 Director and screenwriter Leonardo Antonio has done a lot of thorough research to give us a captivating drama of what happens when a woman files a court case against here own husband for rape. The already difficult situation is further complicated by the fact that the husband is the only son of the deputy to the chief prosecutor. The power balance is entirely askew and in addition to everything else the woman has to face the obsolete beliefs of the patriarchal society, which are embedded in the entire Portuguese court system. We see step by step what happens to a woman and her life in such a situation. The peak of “Submission” is doubtlessly a court scene which takes place almost in real time and gives the audience the chance to hear out all the parties.

Before writing the story, the director talked to specialists on the area (police officers, psychologists, lawyers, judges) as well as victims and perpetrators of domestic violence. Antonio also asked a support group engaged in such matters to provide feedback to the script in order to ensure that the story is as accurate and truthful as possible. The film largely rests on the shoulders of Iolanda Laranjeiro who plays the main character and who was also involved in developing the story and creating her character.

The film has been directed with great precision, with every detail carefully contemplated and in place. Everything surplus has been removed so that the entire focus is on the story and the characters’ words. The film begins with a beautiful Norwegian lullaby “Så ro godt barn” (Sleep Well, Good Child) which is often sung to children. That is also not random. 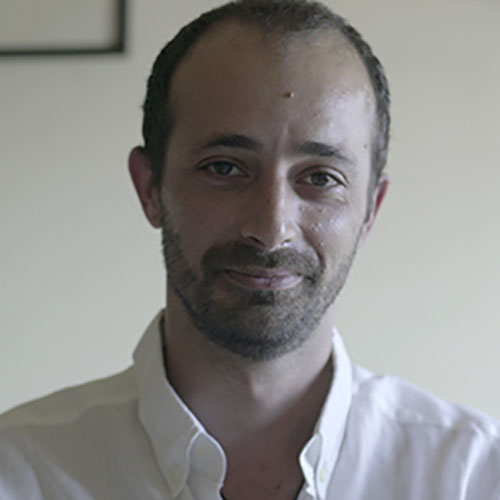