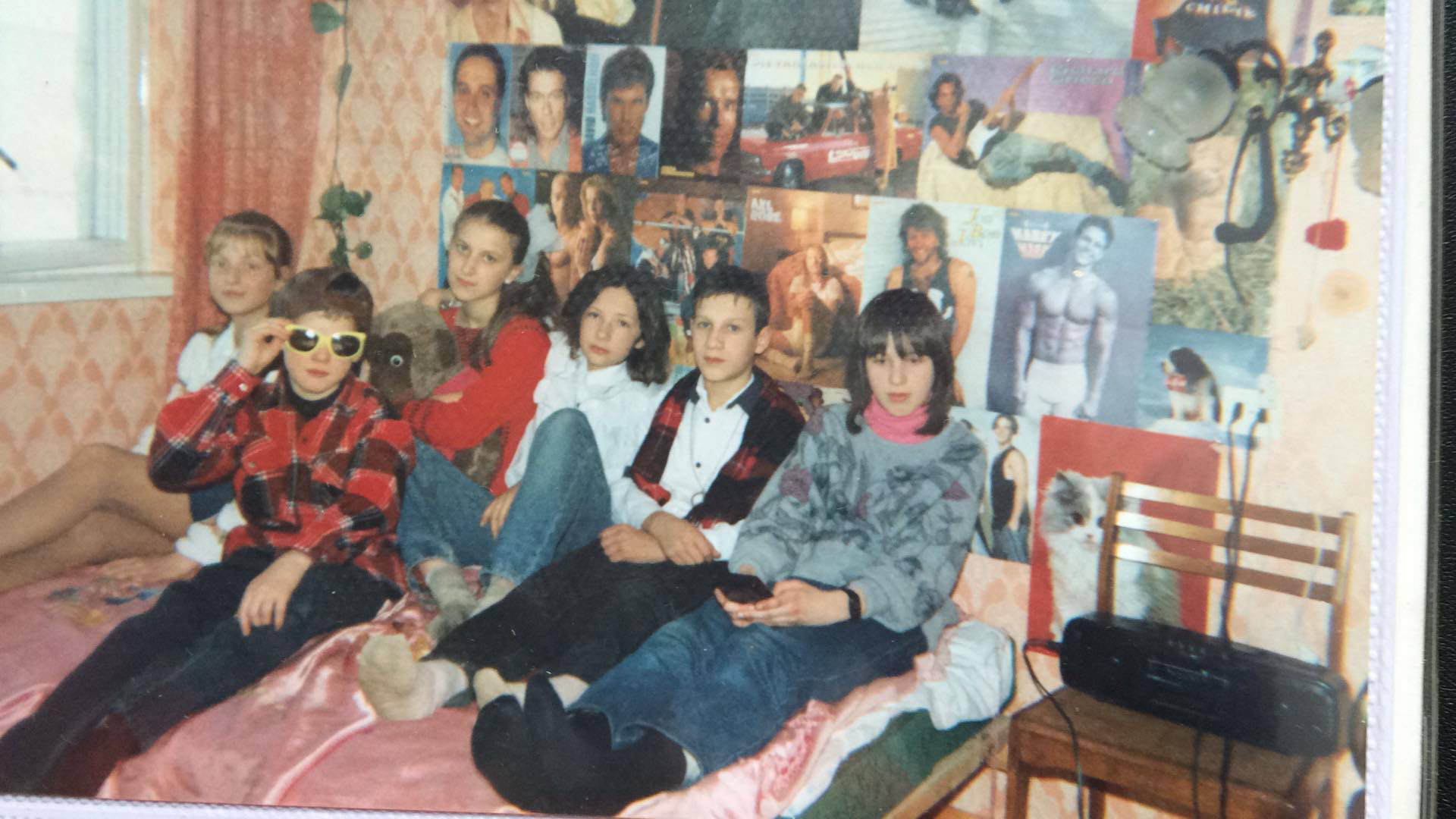 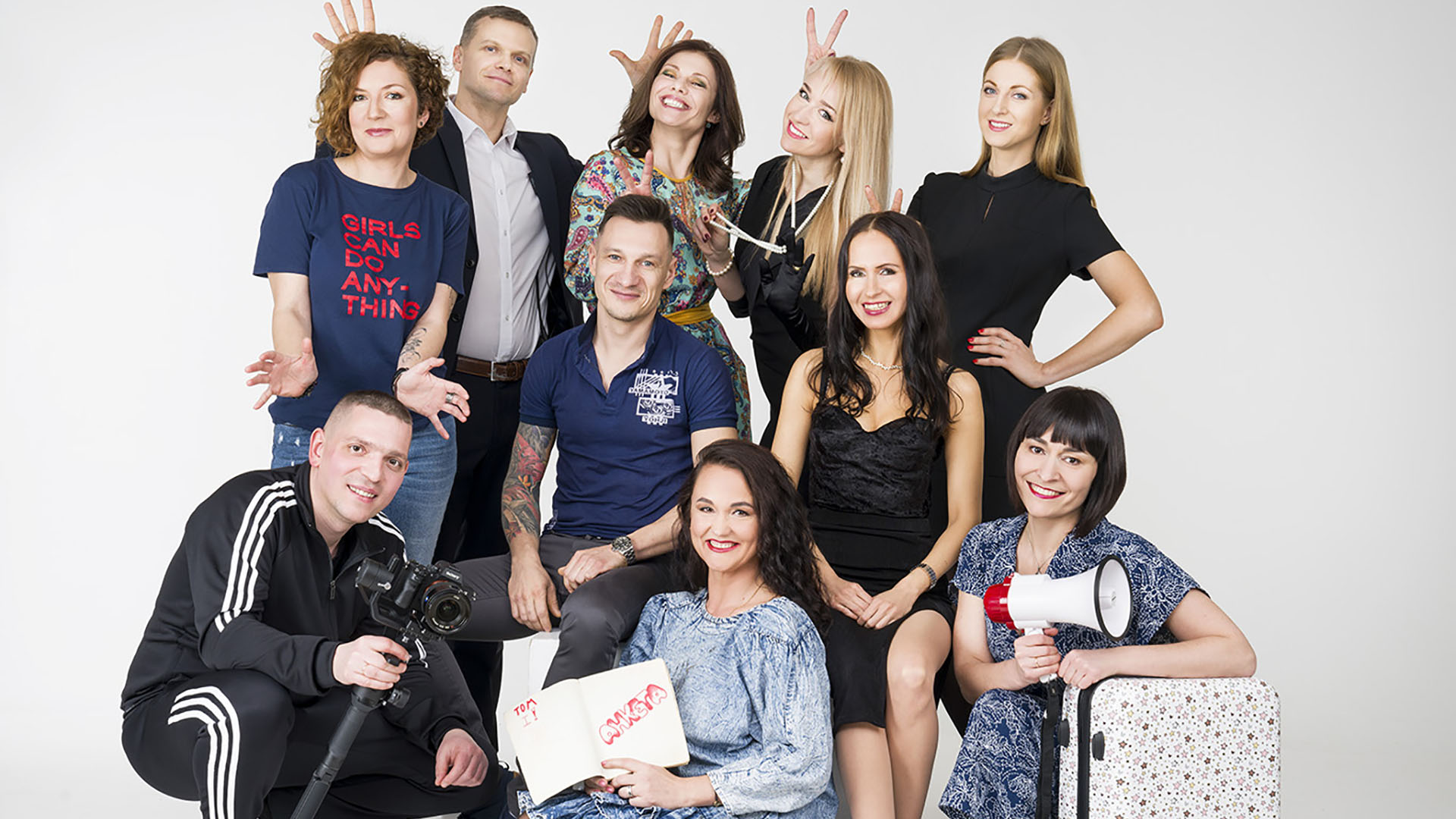 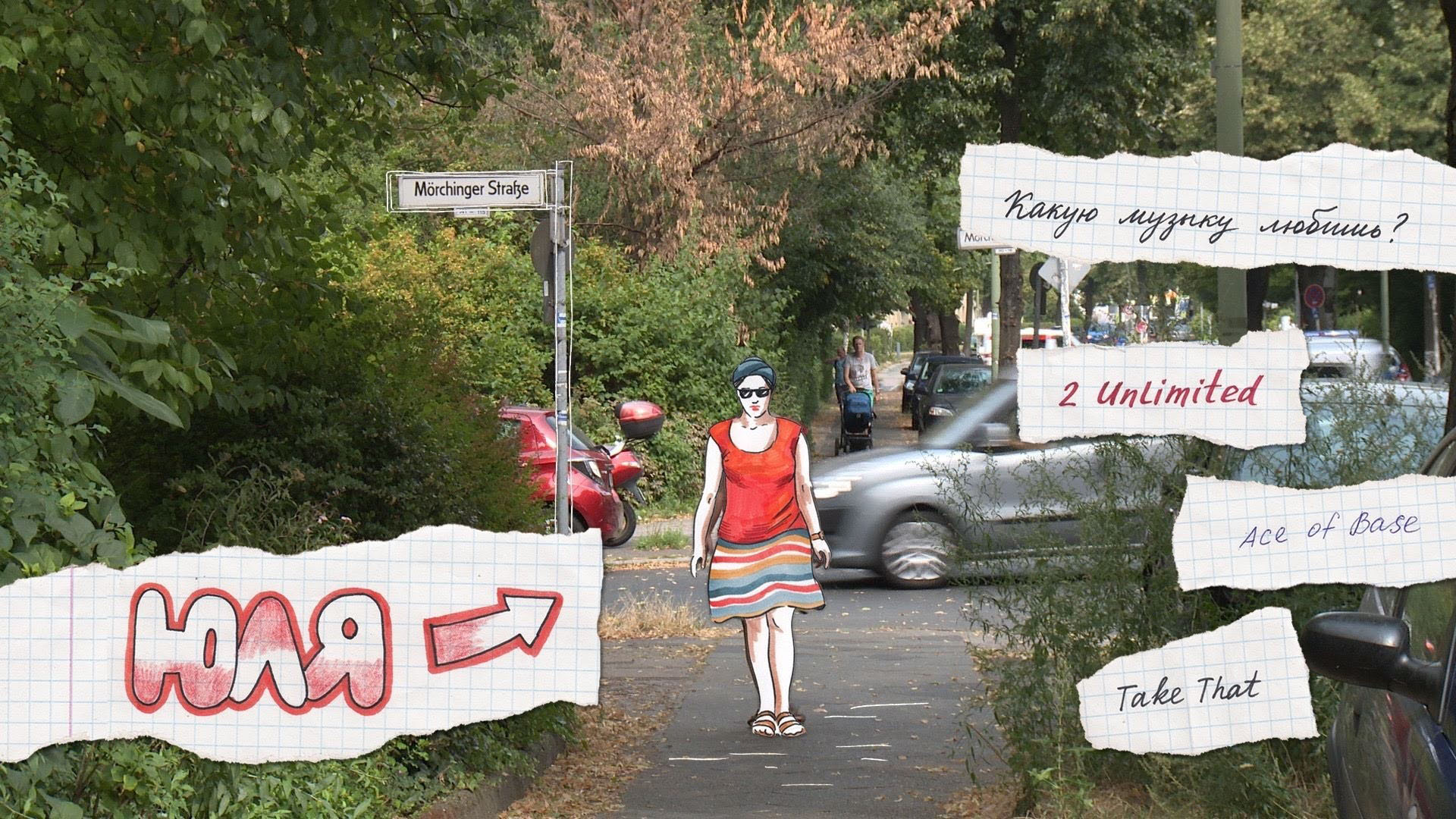 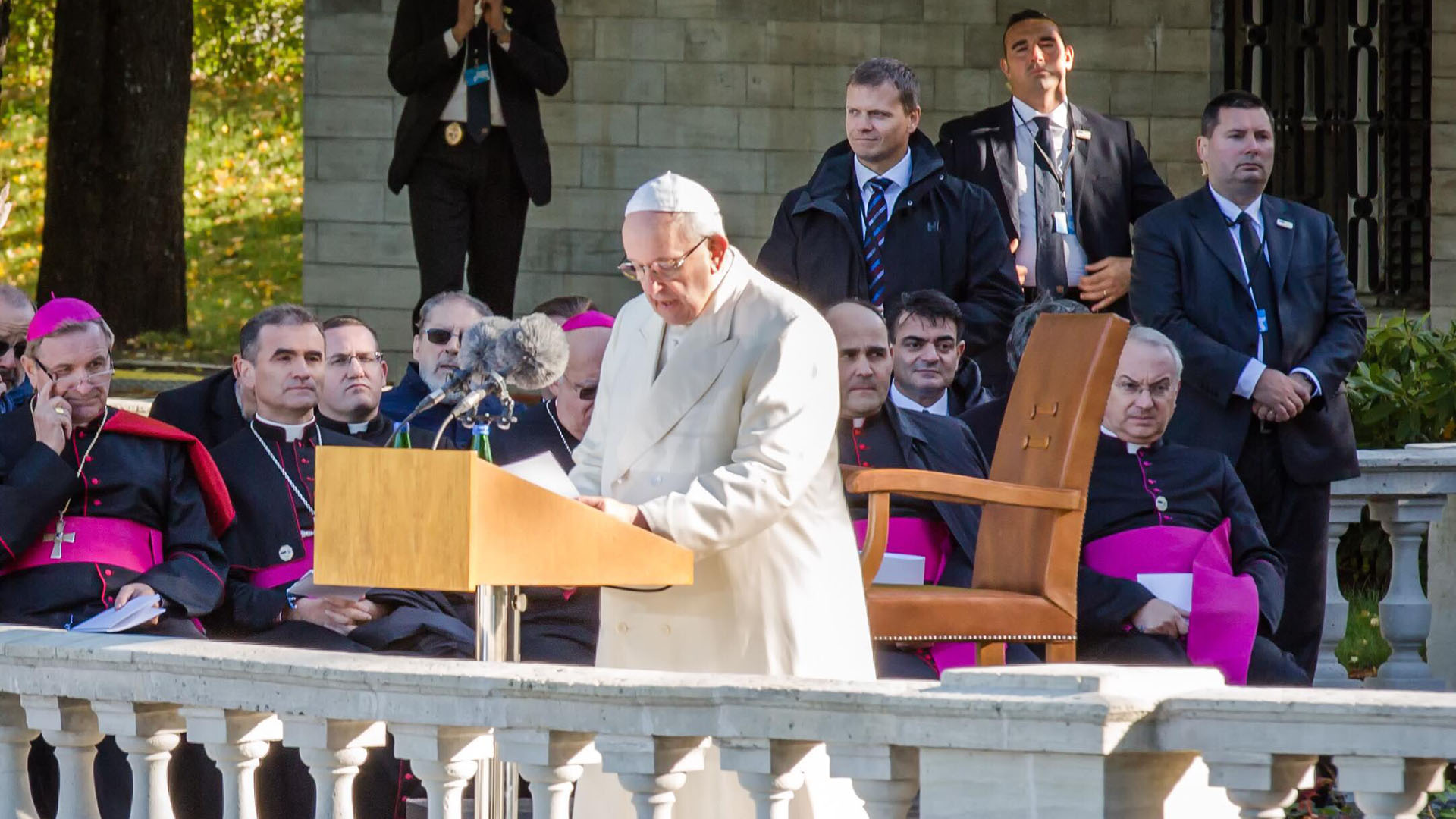 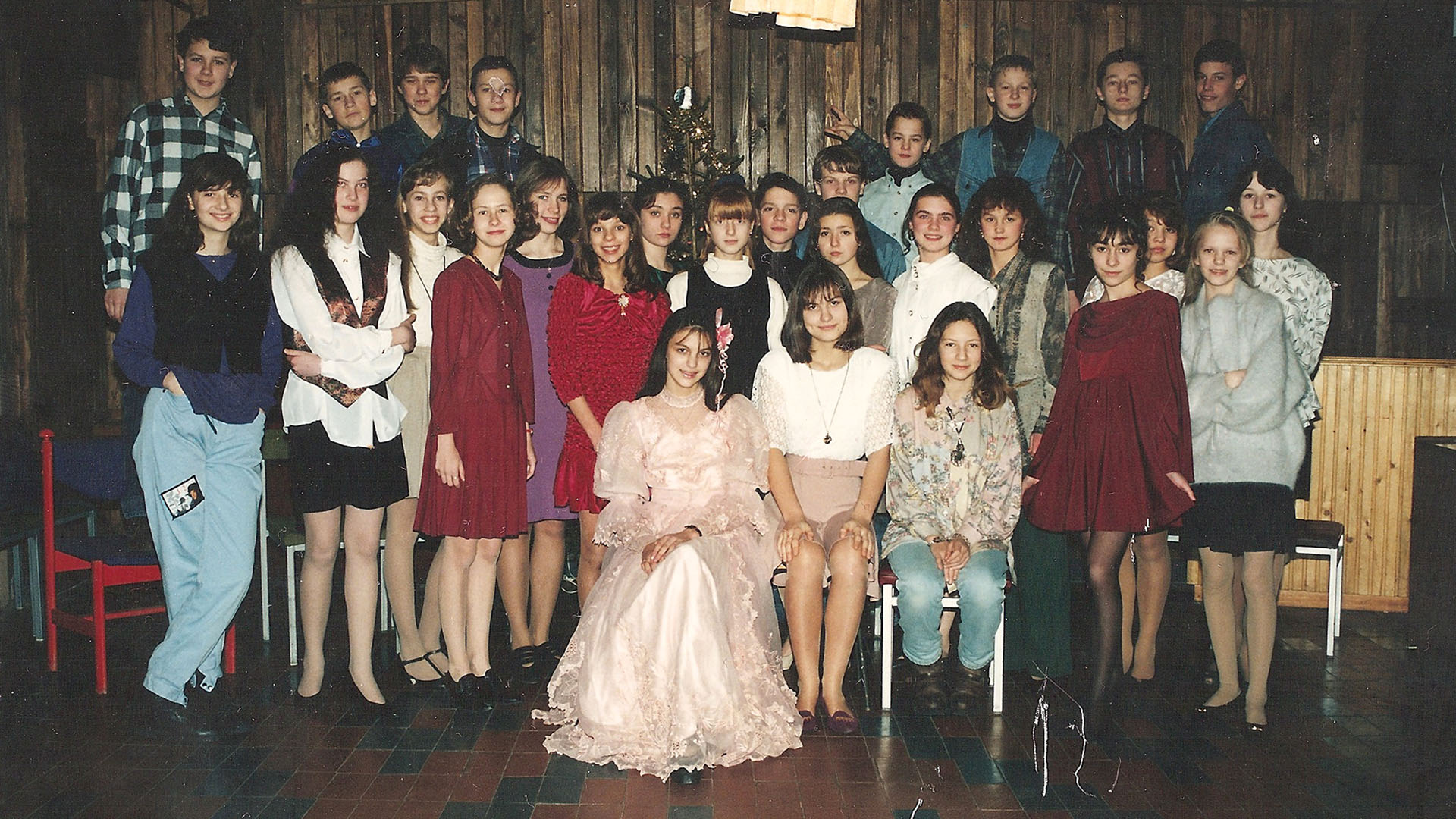 Many had one. Russian kids called it a Form. Classmates were asked to write in it and say what they thought love is, what they wanted to be when they grow up, what their favourite food was. It was mostly girls who had friendsbooks, of course. Twenty-five years later, Alyona Surzhikova browses her 6th grade friendsbook and decides to go and find her then classmates to ask whether their dreams have come true.

She travels to Russia and Germany and even Cambodia and puts together a thought-provoking aggregate portrait of the Russian generation that grew up during the restoration of Estonia’s independence. Many of them have left Estonia by now, with half of Surzhikova’s classmates living abroad. Why did they do that? What do they think about Estonia? And what would they write into the Form now?