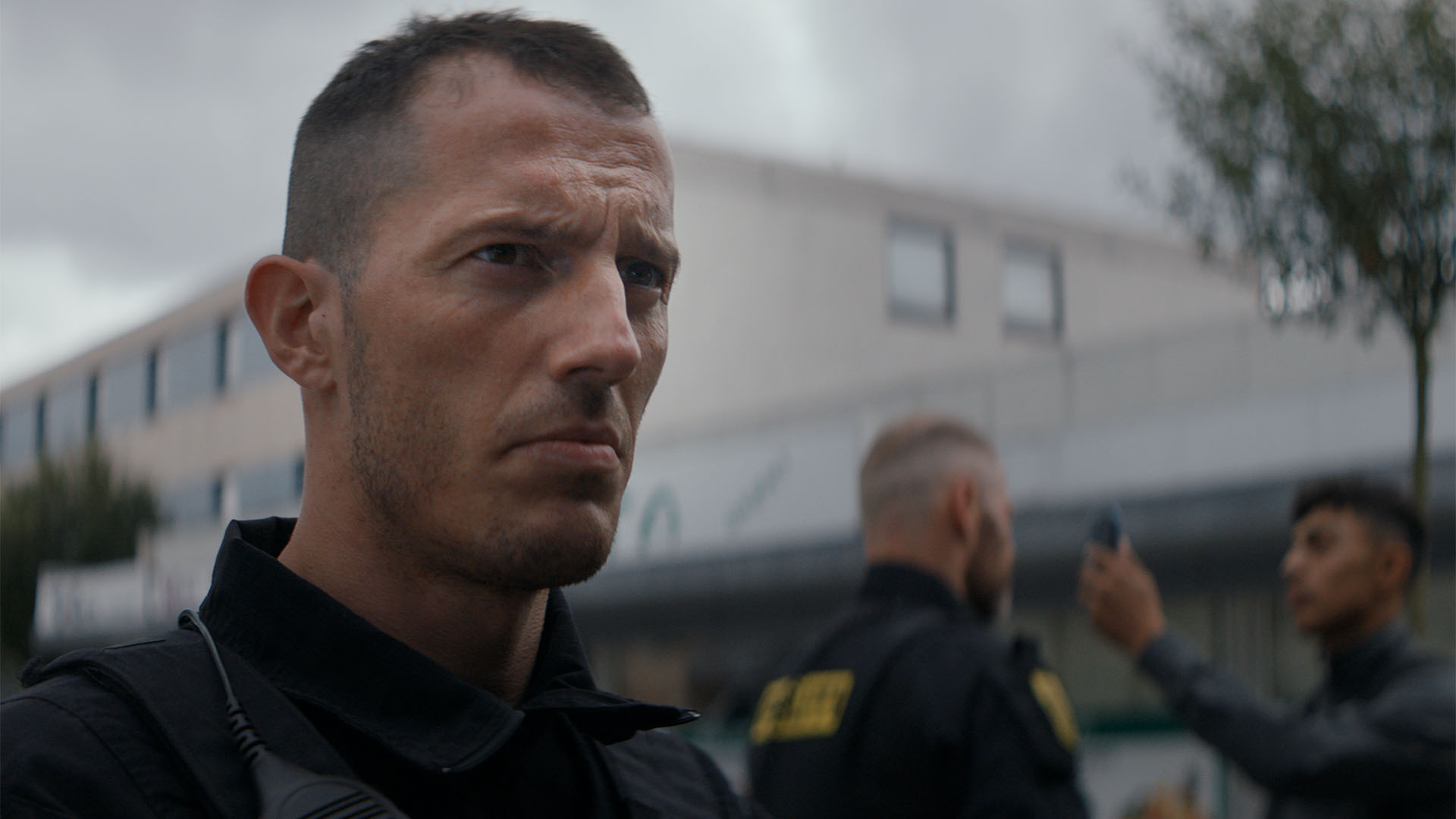 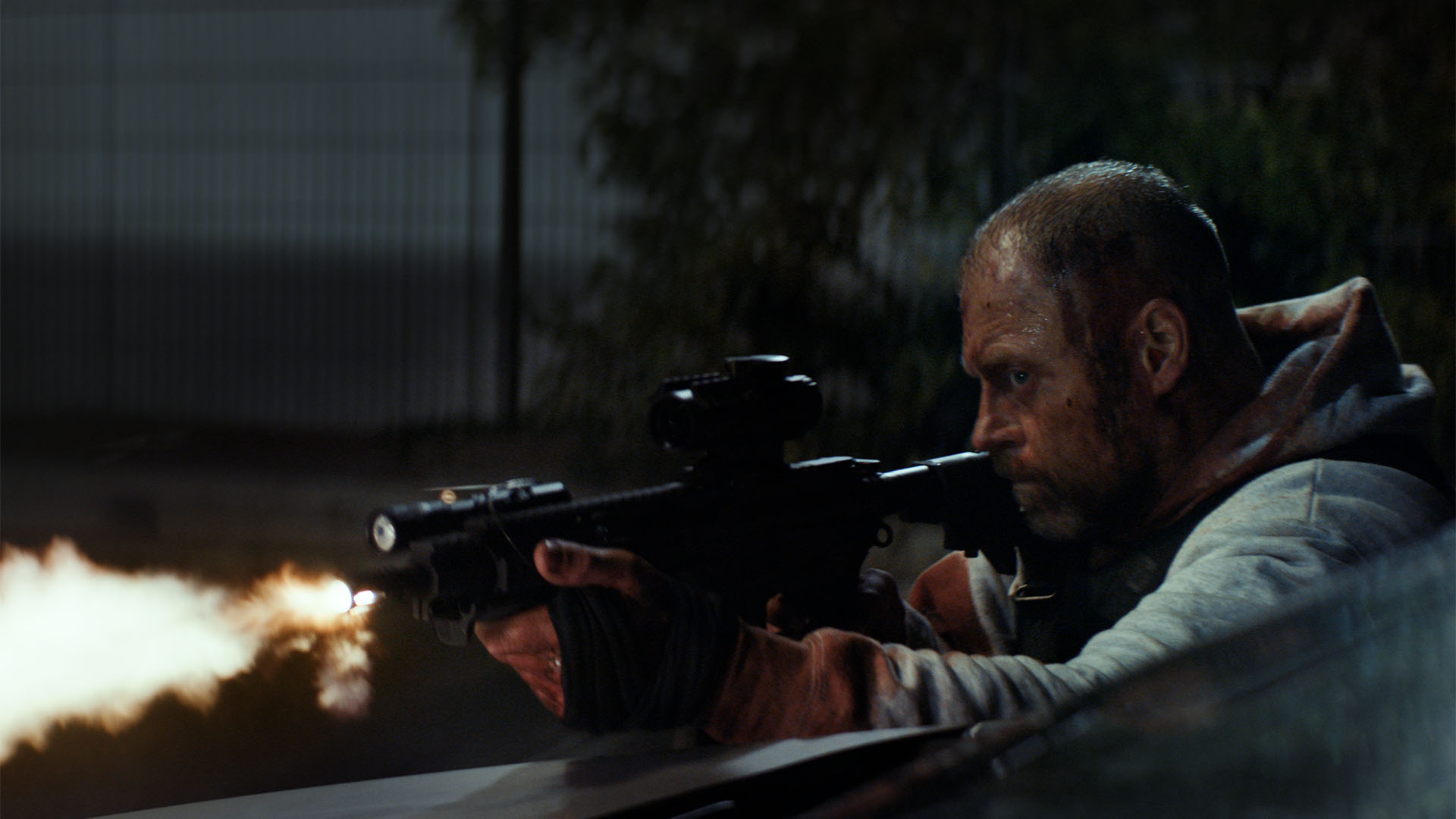 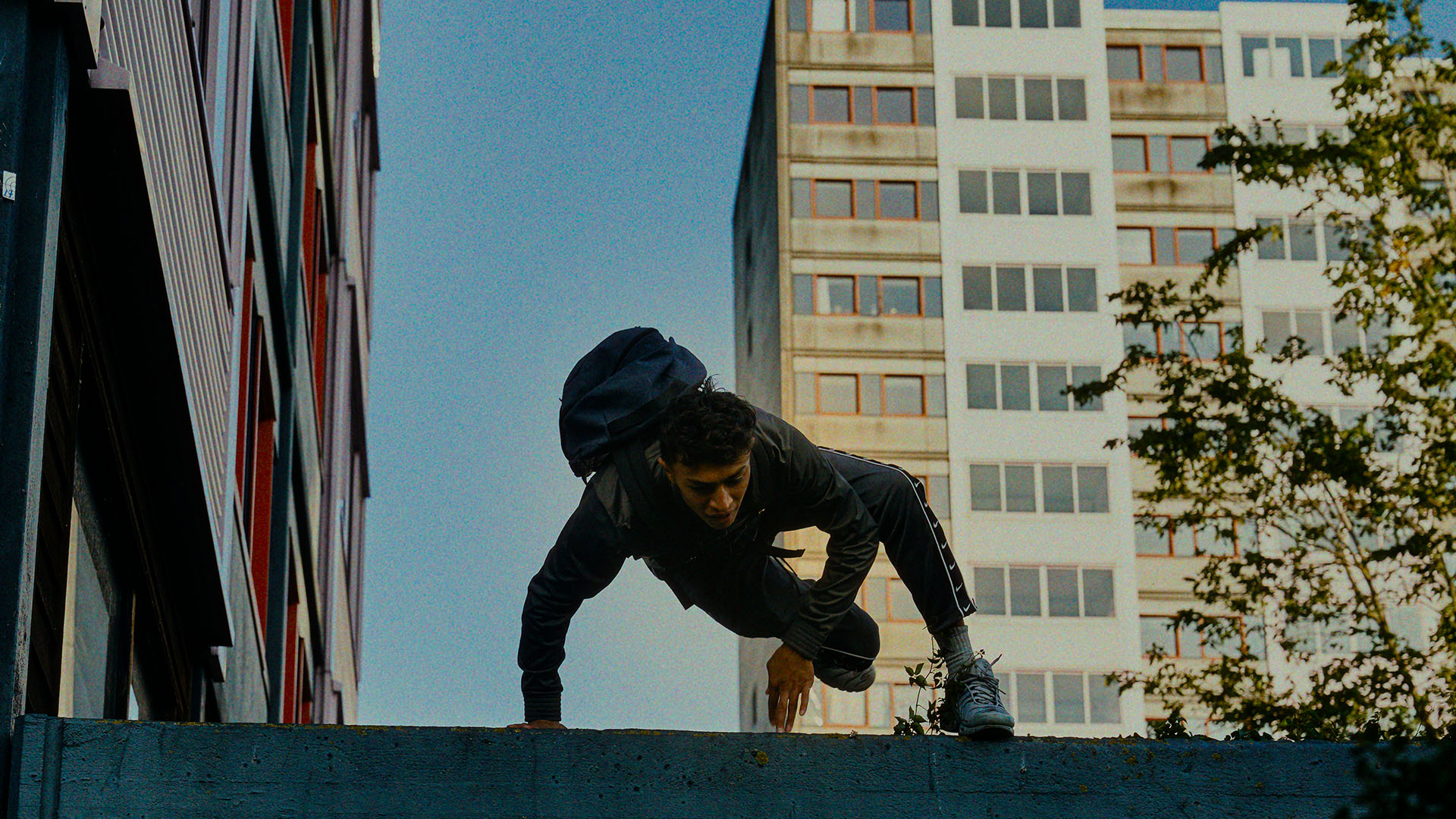 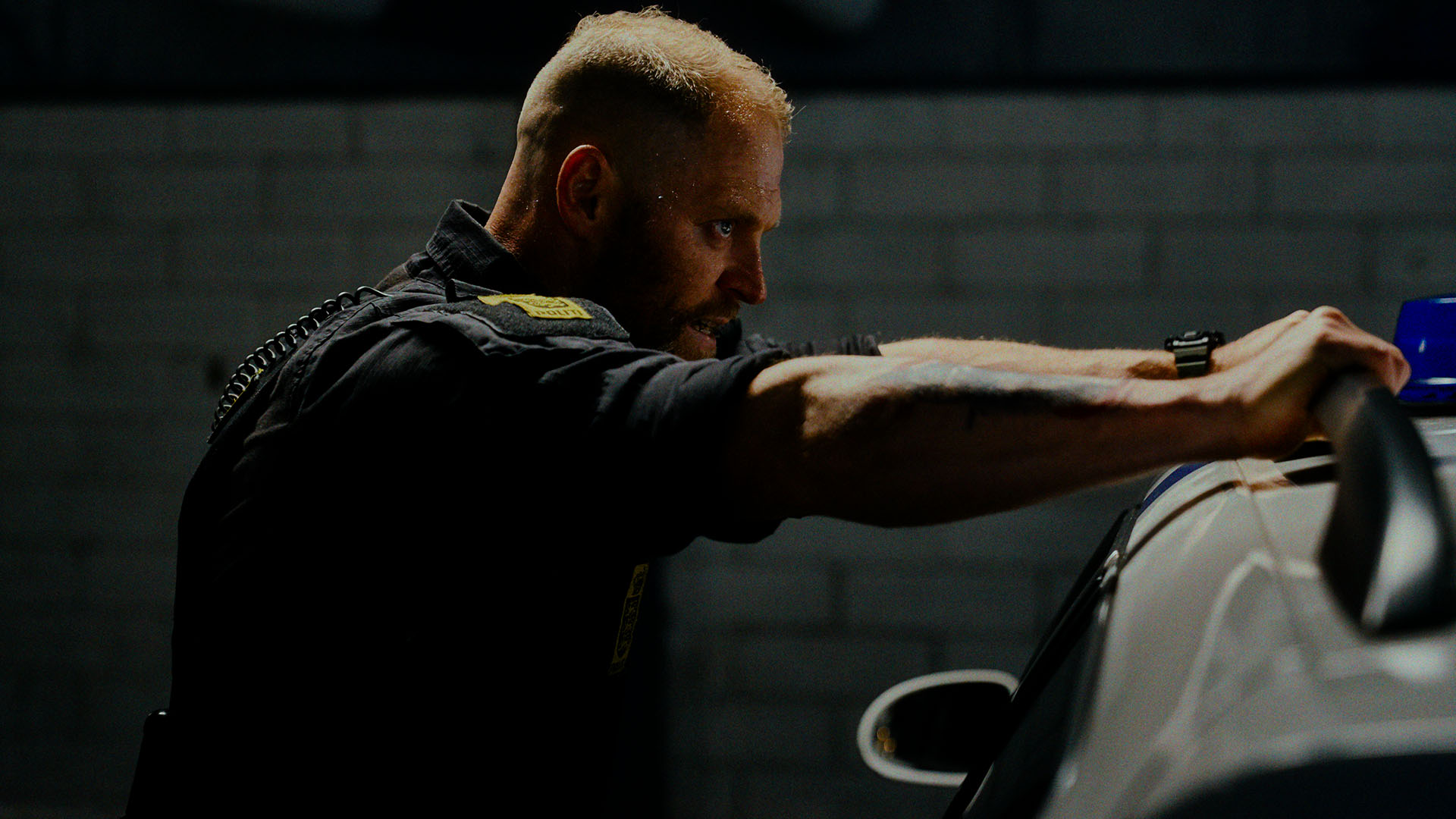 The exact details of what took place while Talib Ben Hassi, 19, was in police custody remain unclear. Police officers Jens and Mike are on routine patrol in Svalegården’s ghetto when news of Talib’s death comes in over the radio, igniting uncontrollable pent-up rage in the ghetto’s youth who lust for revenge. Suddenly, the two officers find themselves in a fair game and must fight tooth and claw to find a way out.

A mix of stylised genre cinema and socially critical commentary that could not be more urgent.