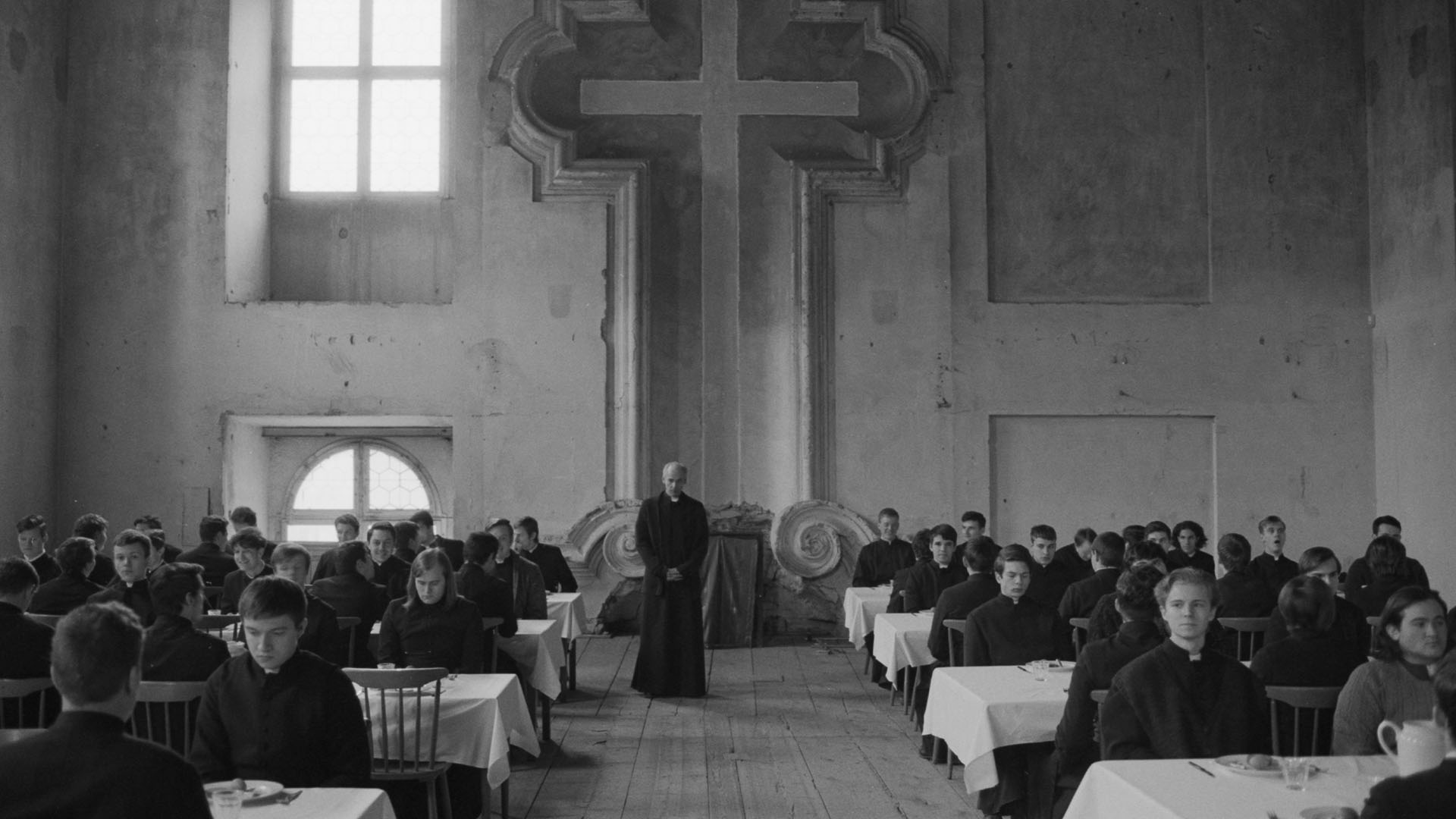 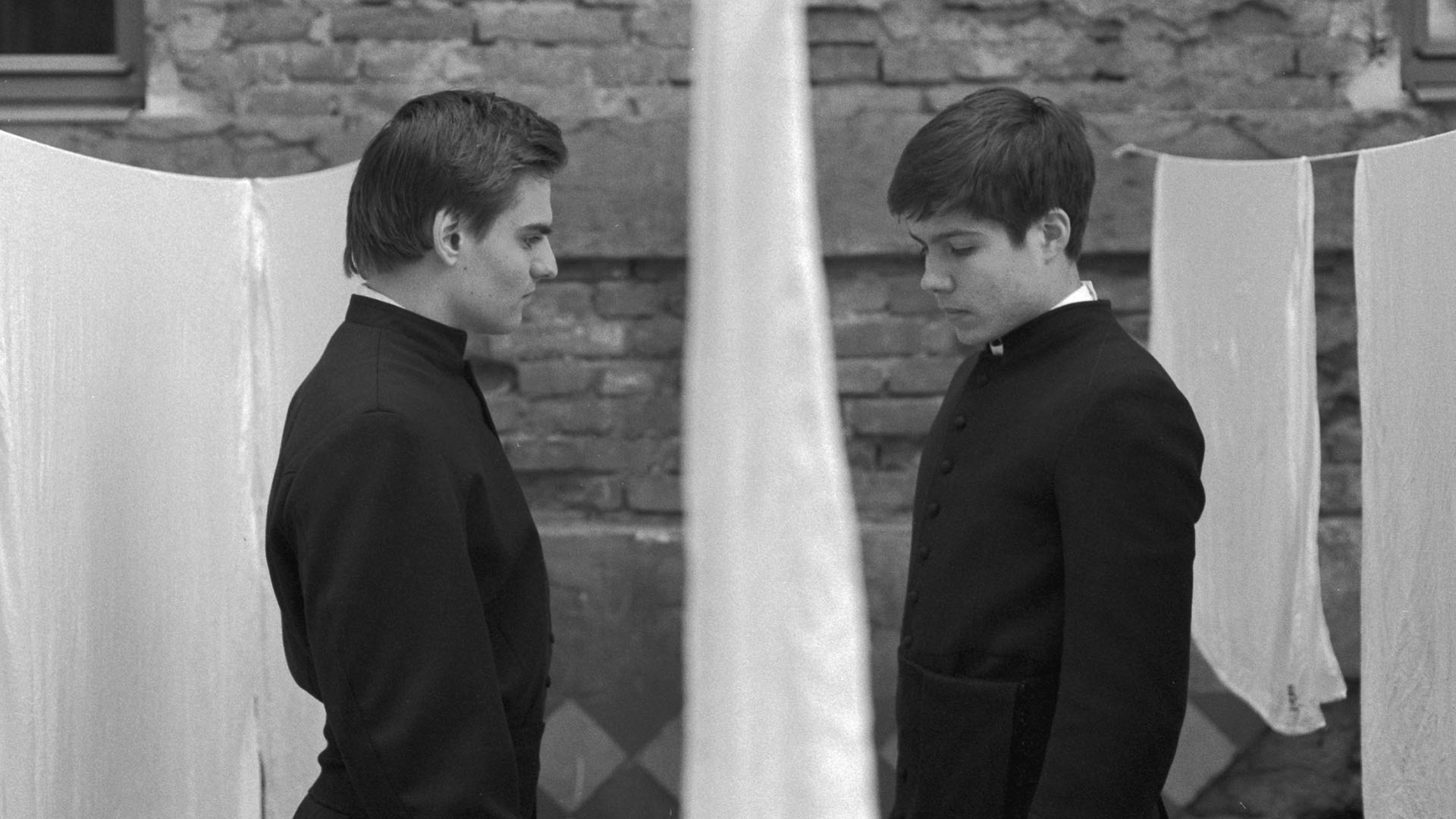 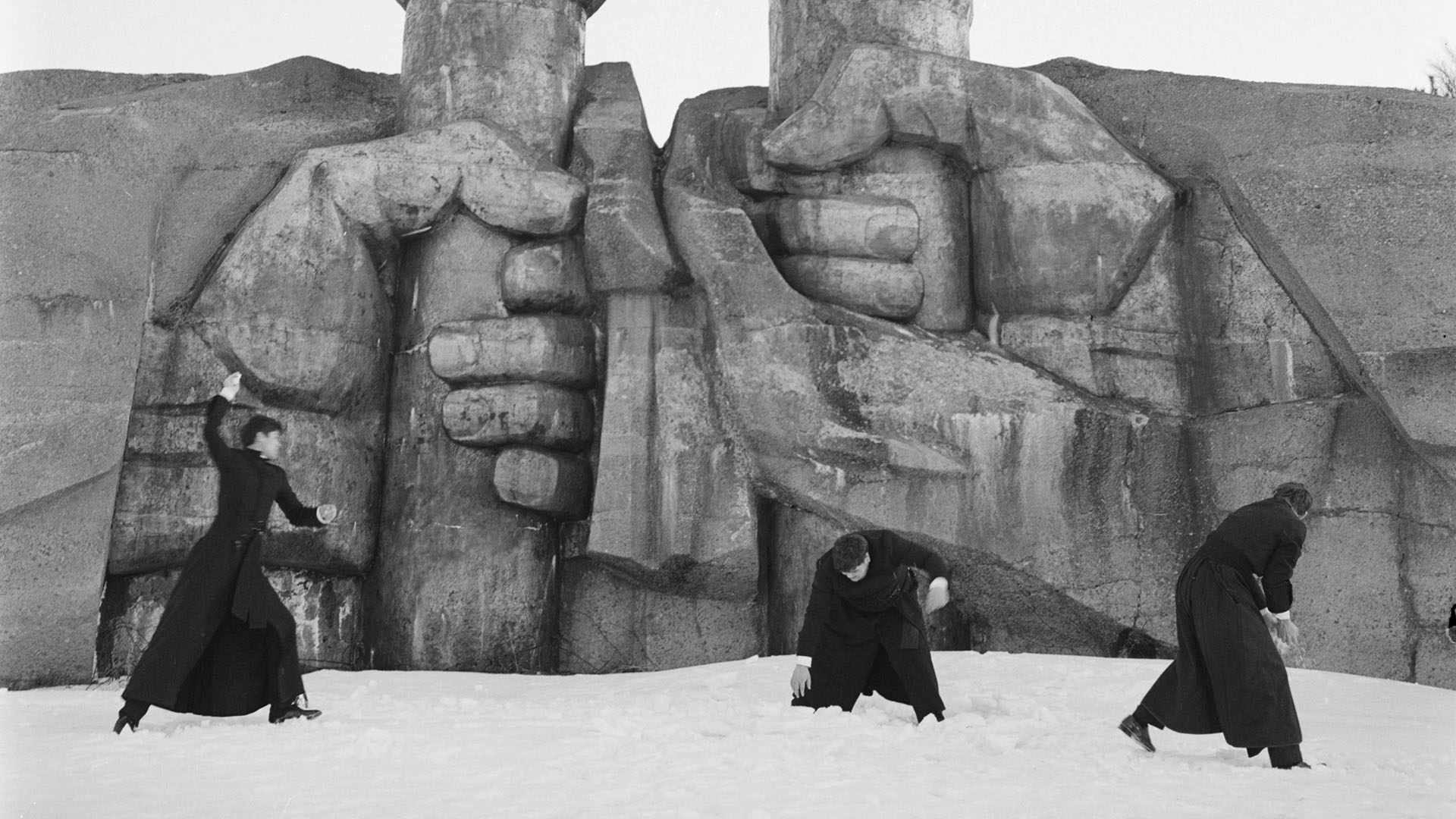 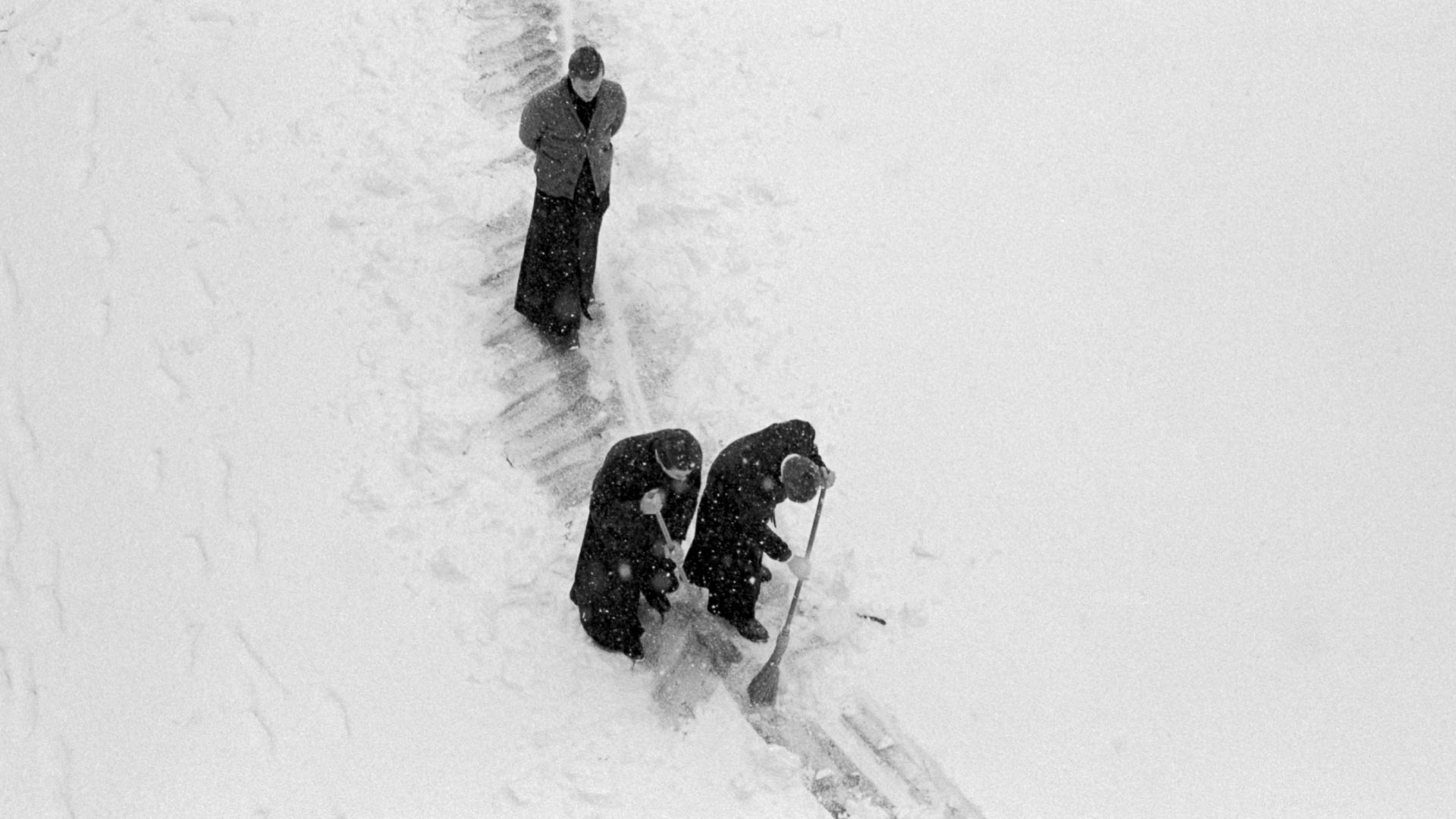 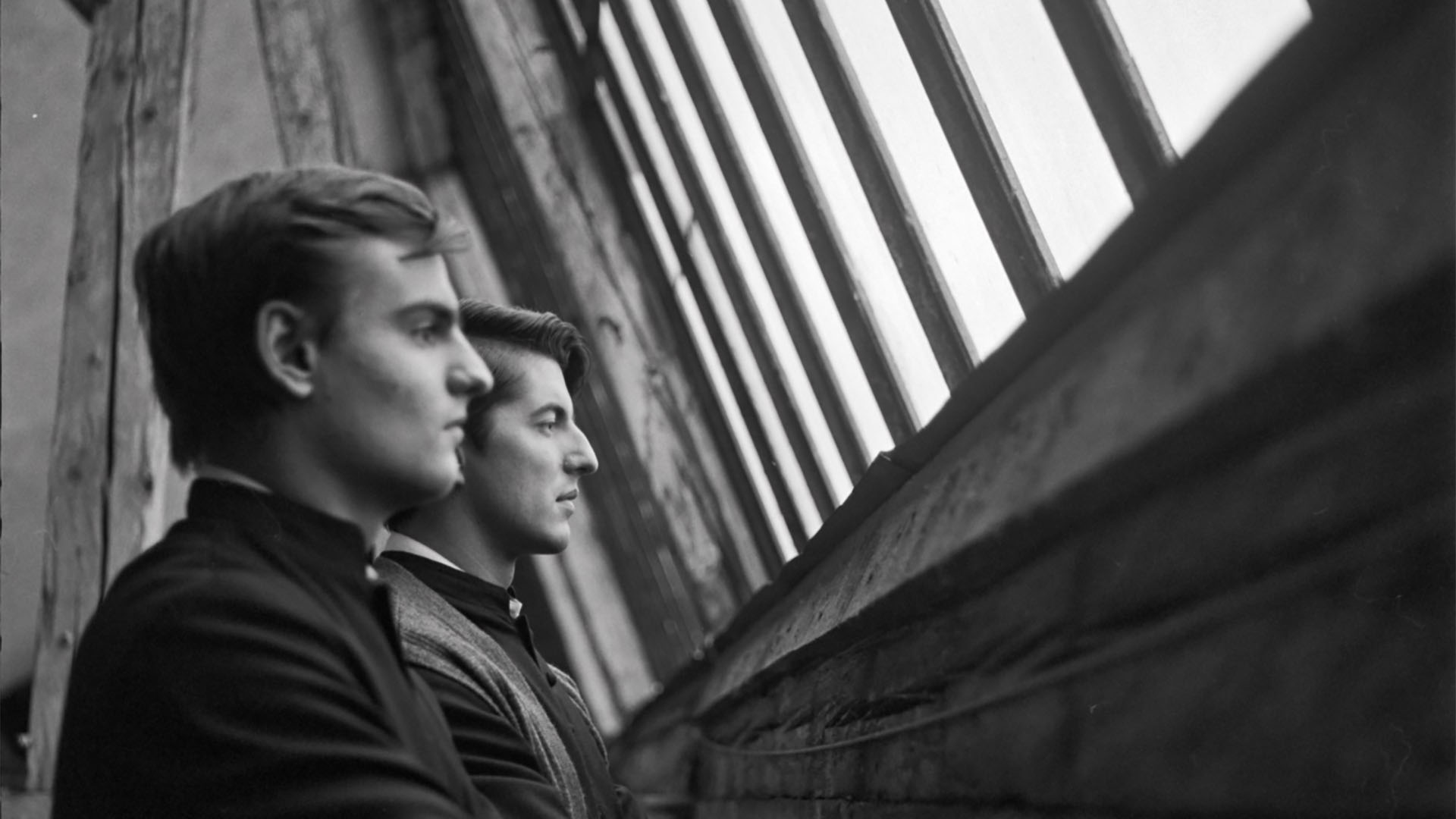 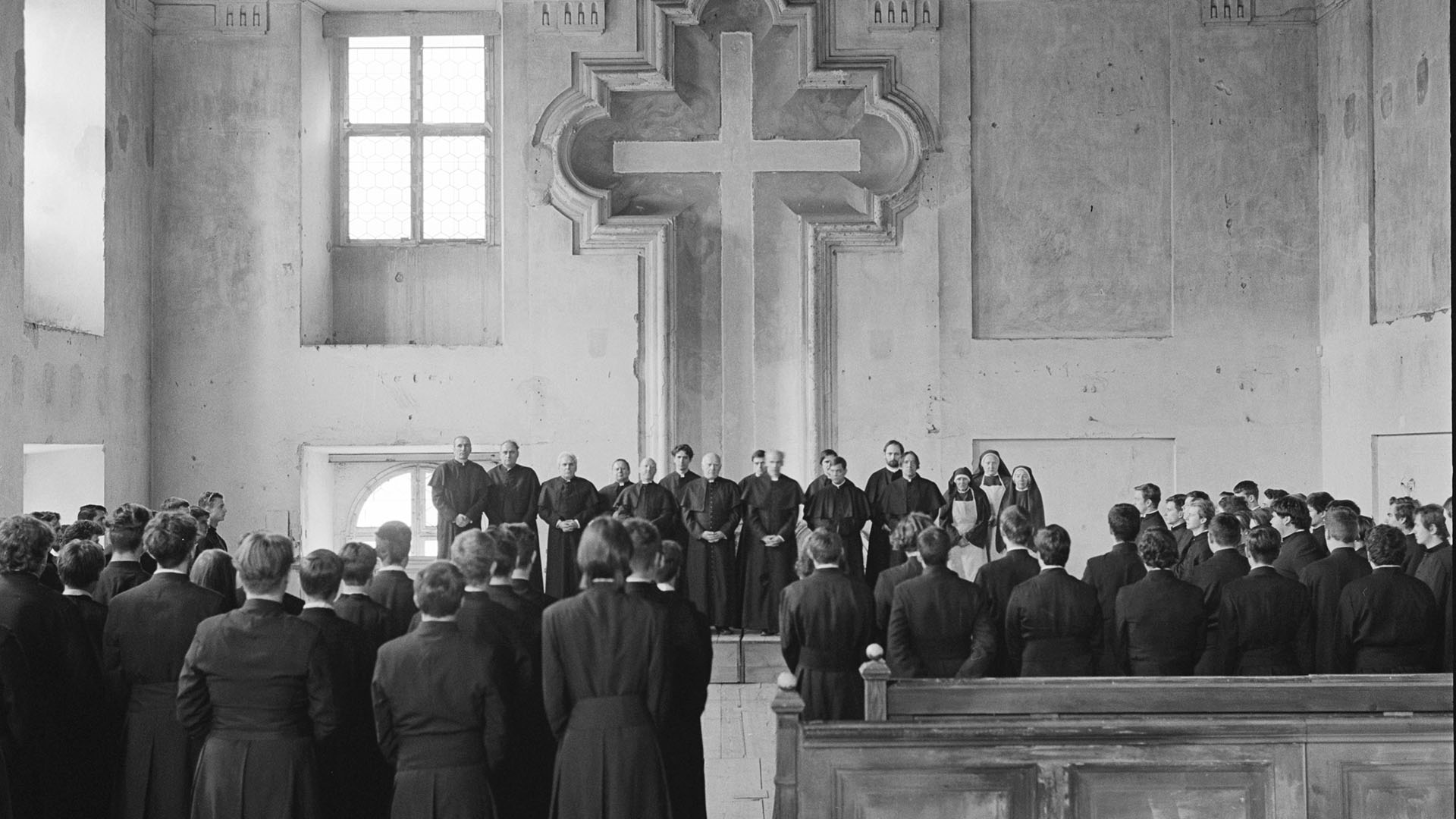 The year is 1980. Michal and Juraj are students at a theological seminary in totalitarian Czechoslovakia. Fearing the dissolution of their school, the tutors are moulding the seminarians into a shape satisfactory to the ruling Communist Party. Each of the young students must decide if he will give into the temptation and choose the easier way of collaborating with the regime, or if he will subject himself to draconian surveillance by the secret police.

Ostrochovský has created an austere, overwhelming black-and-white work in which he artfully contrasts the pallor of marble, plaster and faces with the darkness of the night and the black cassocks. A frosty film noir in which, just a few years before the collapse of the totalitarian system, the forces of history and the servants of two powers and two belief systems collide.