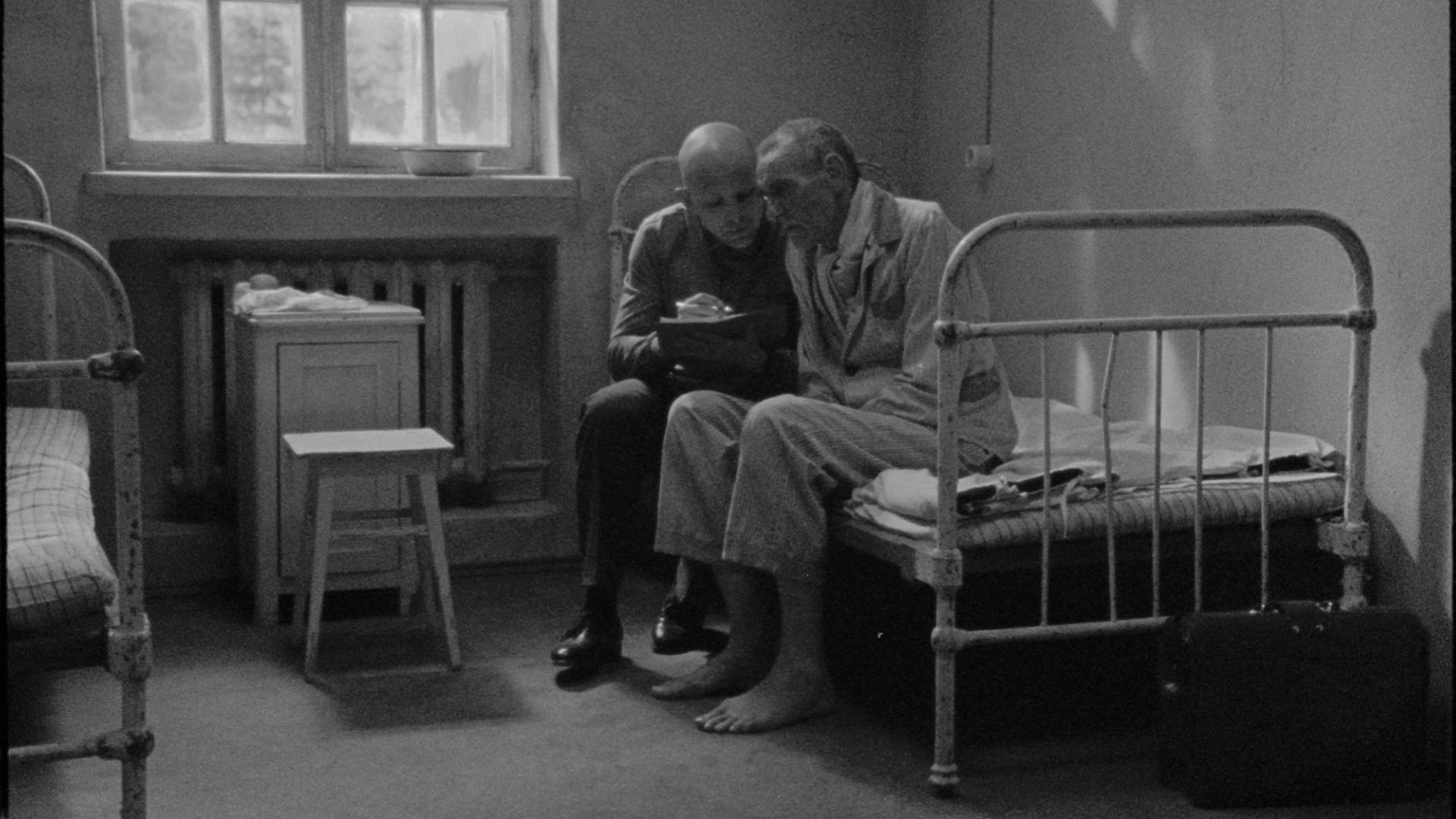 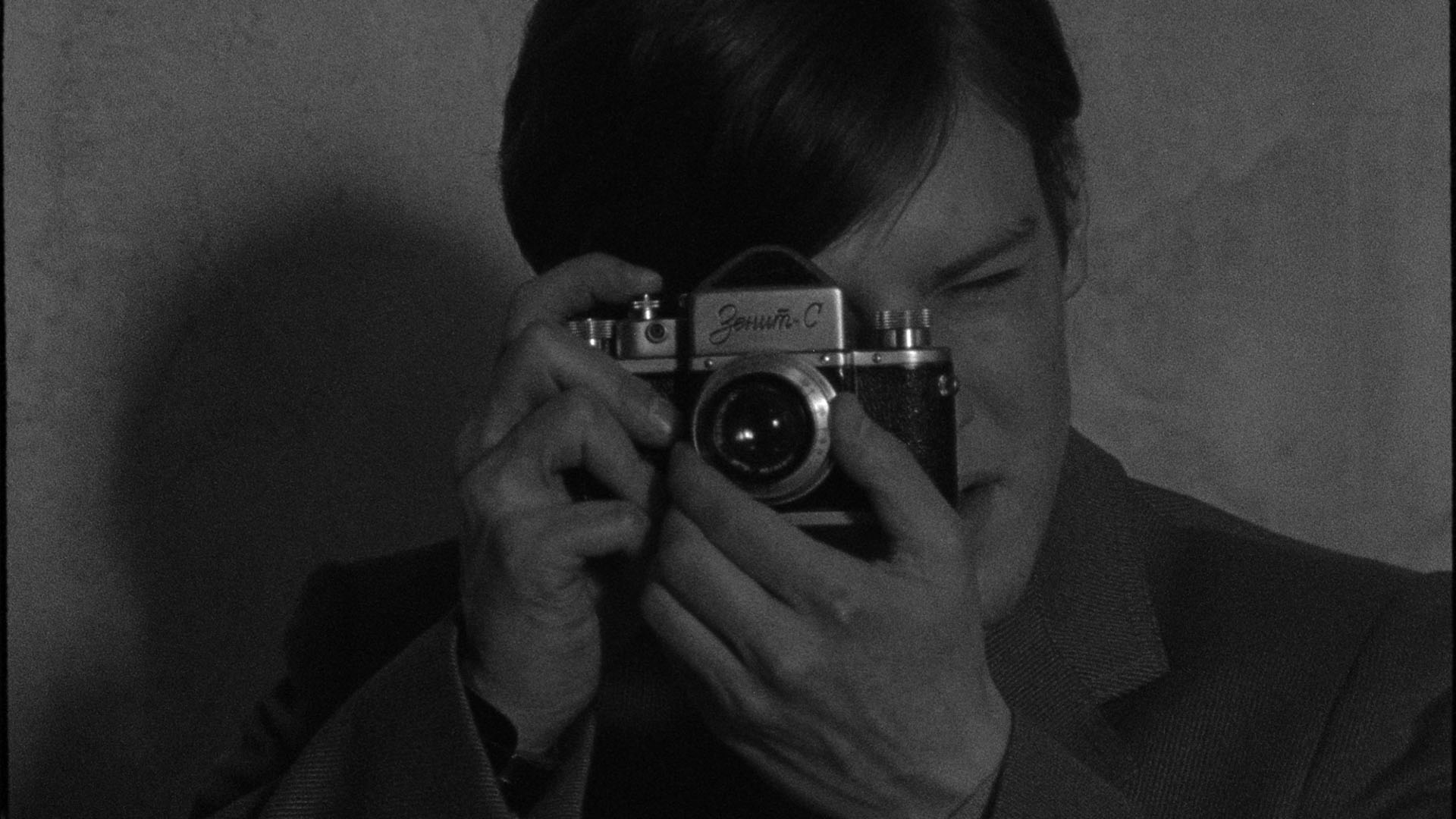 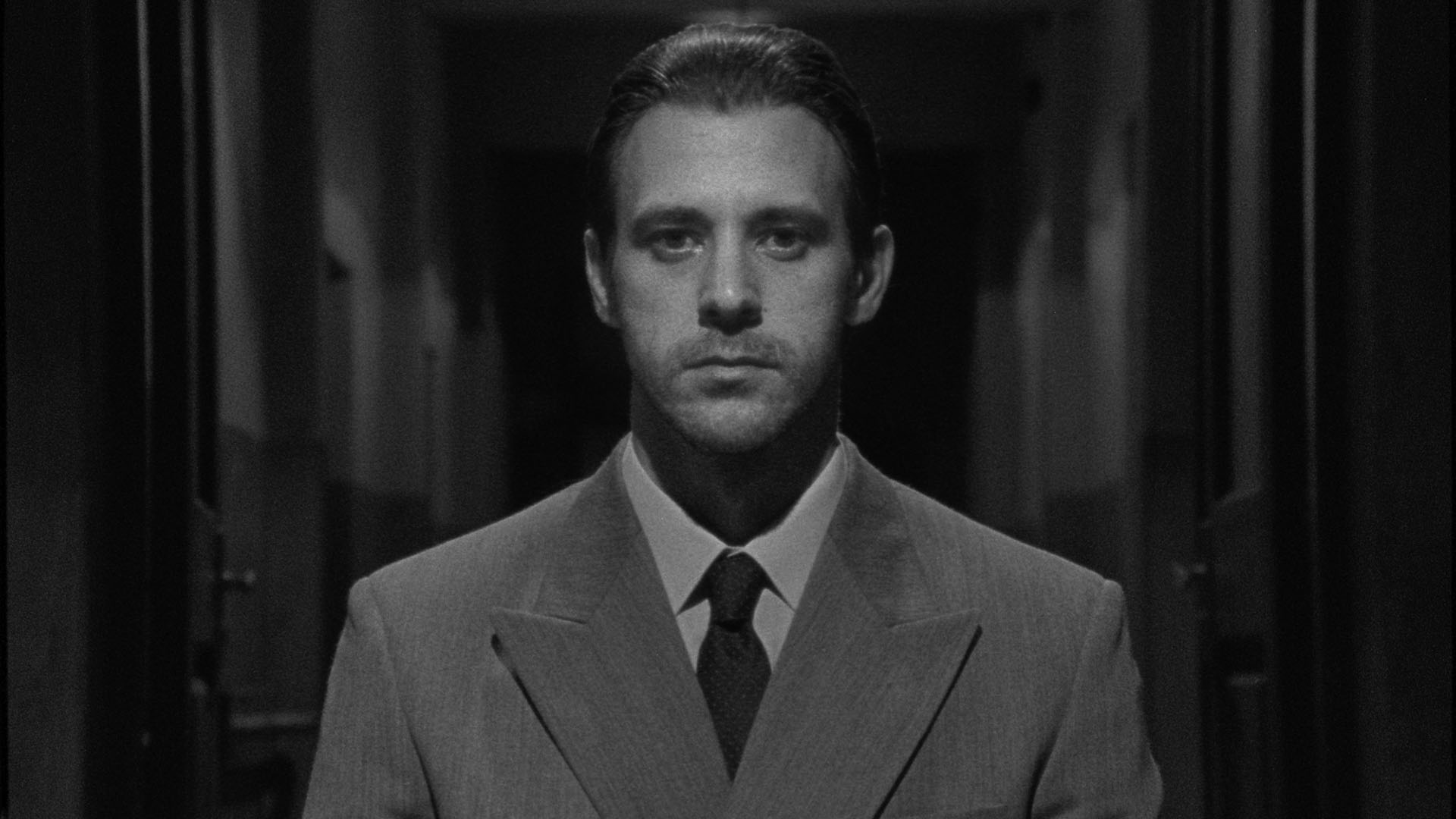 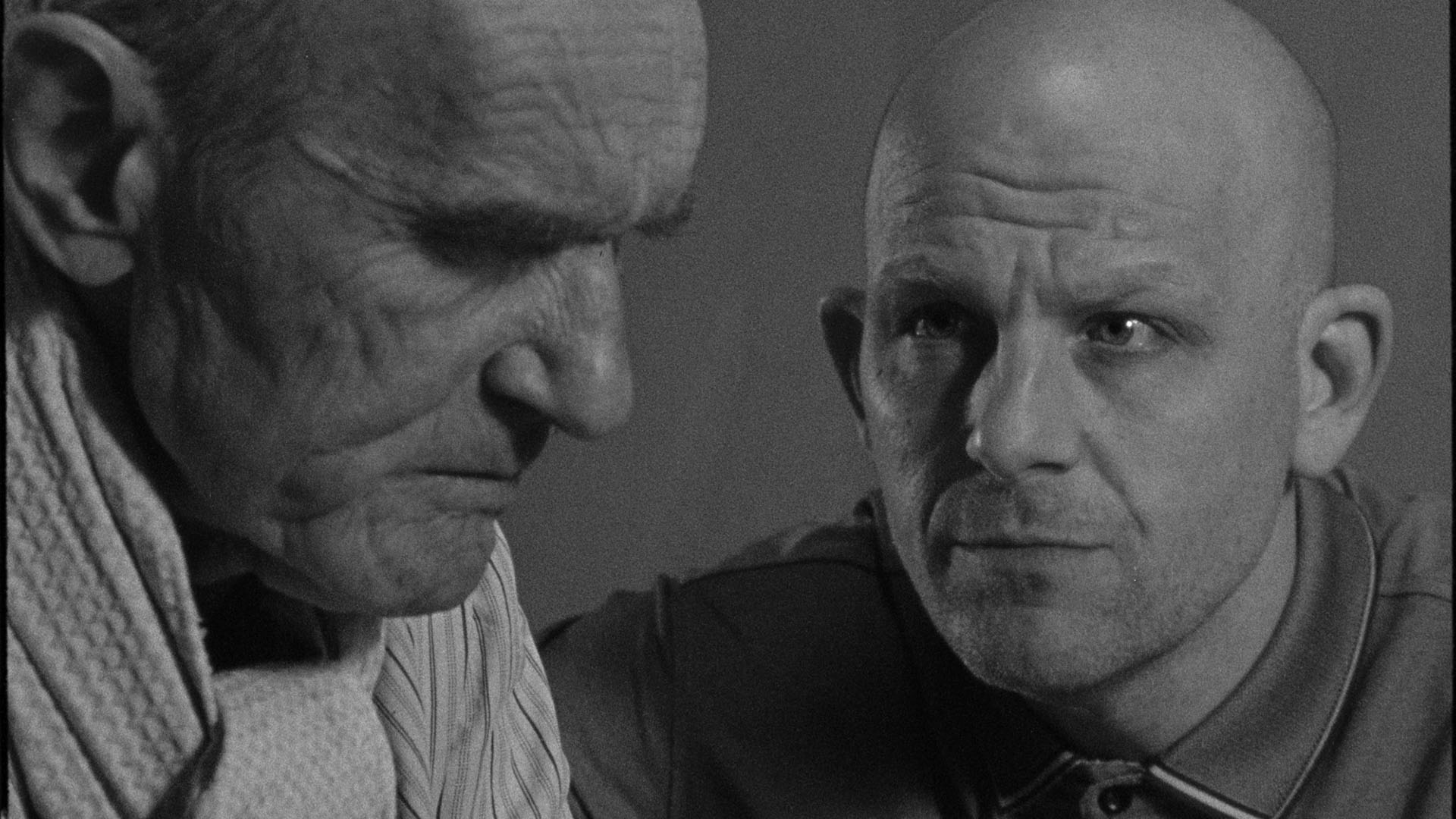 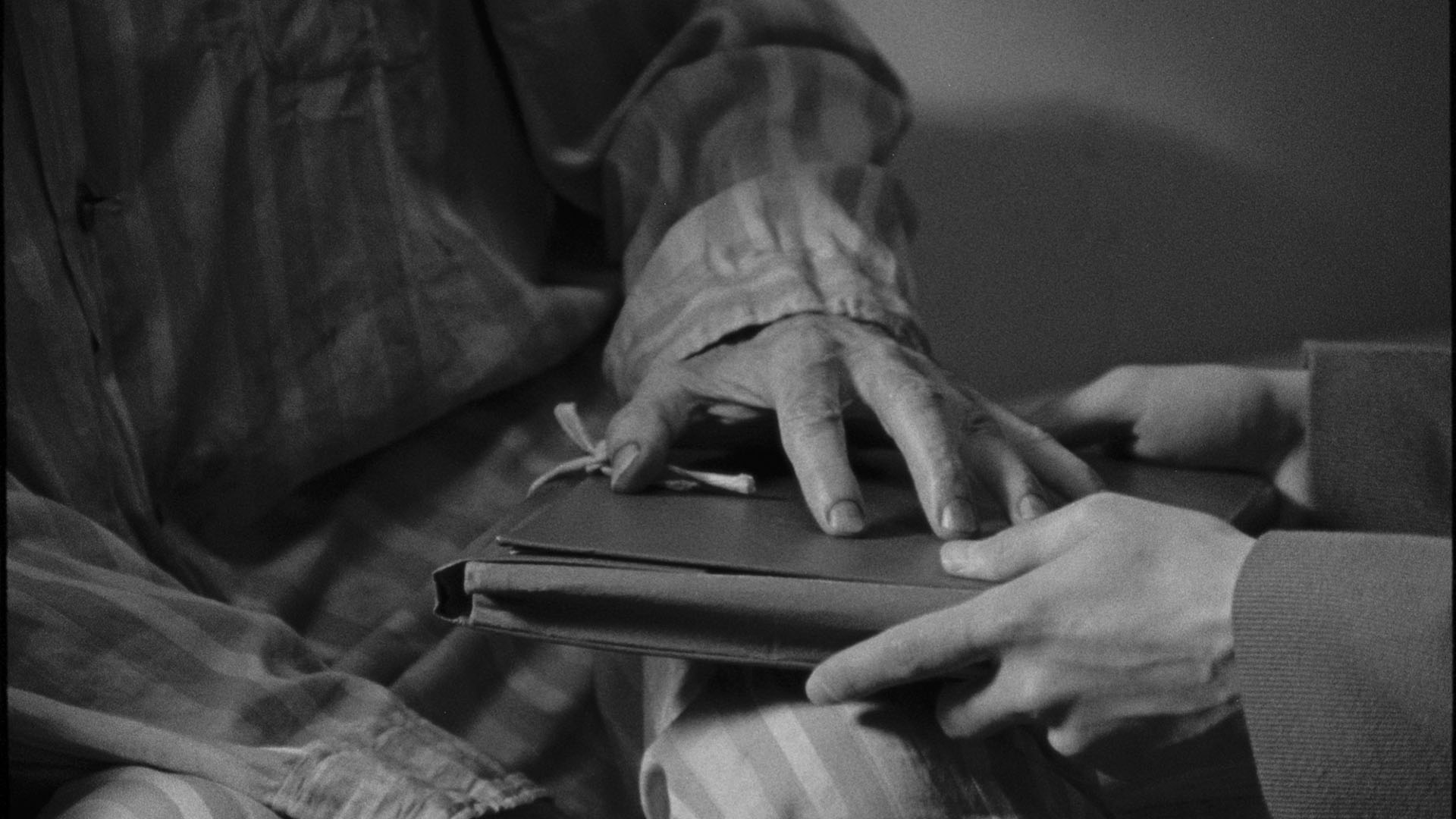 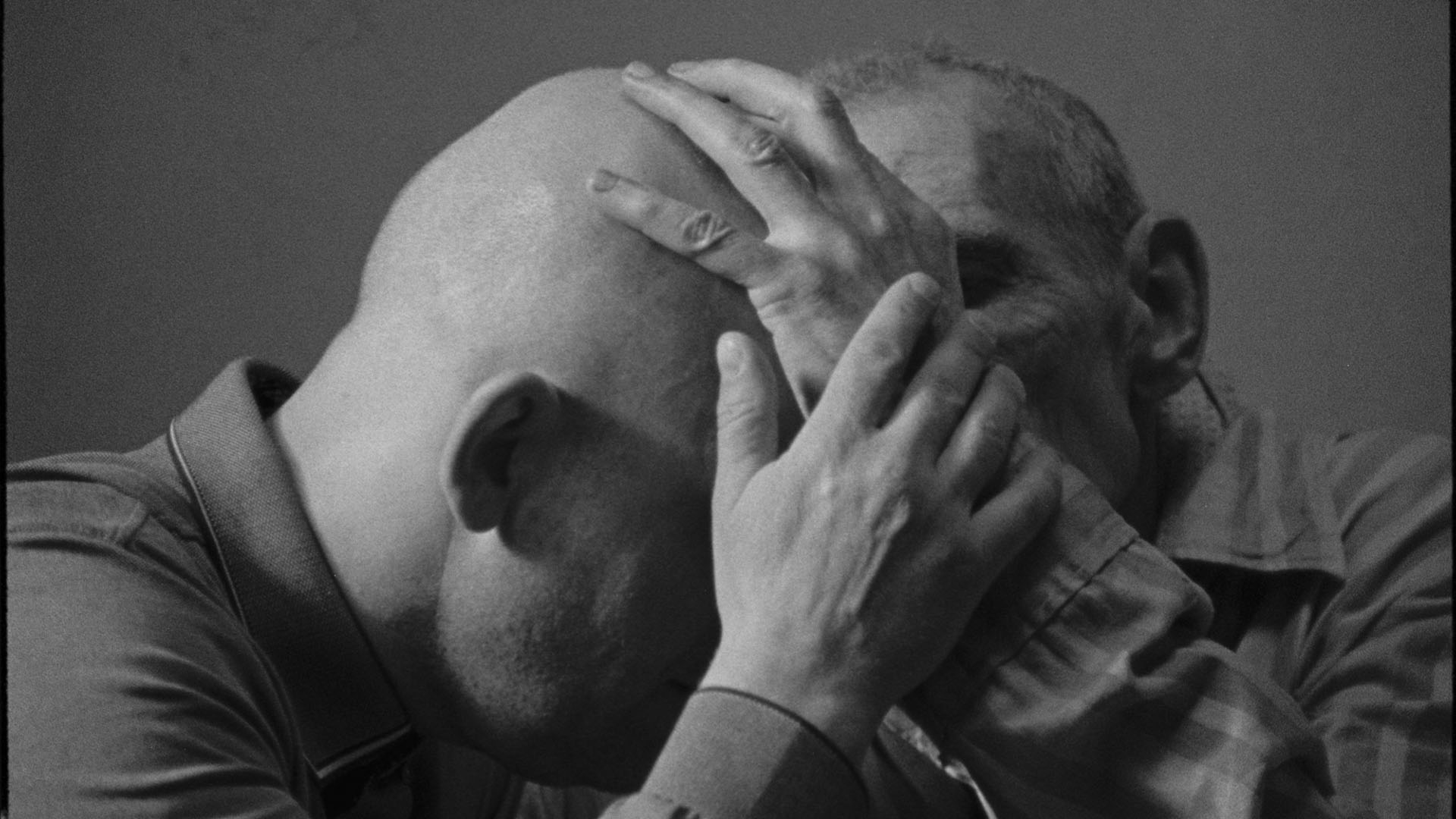 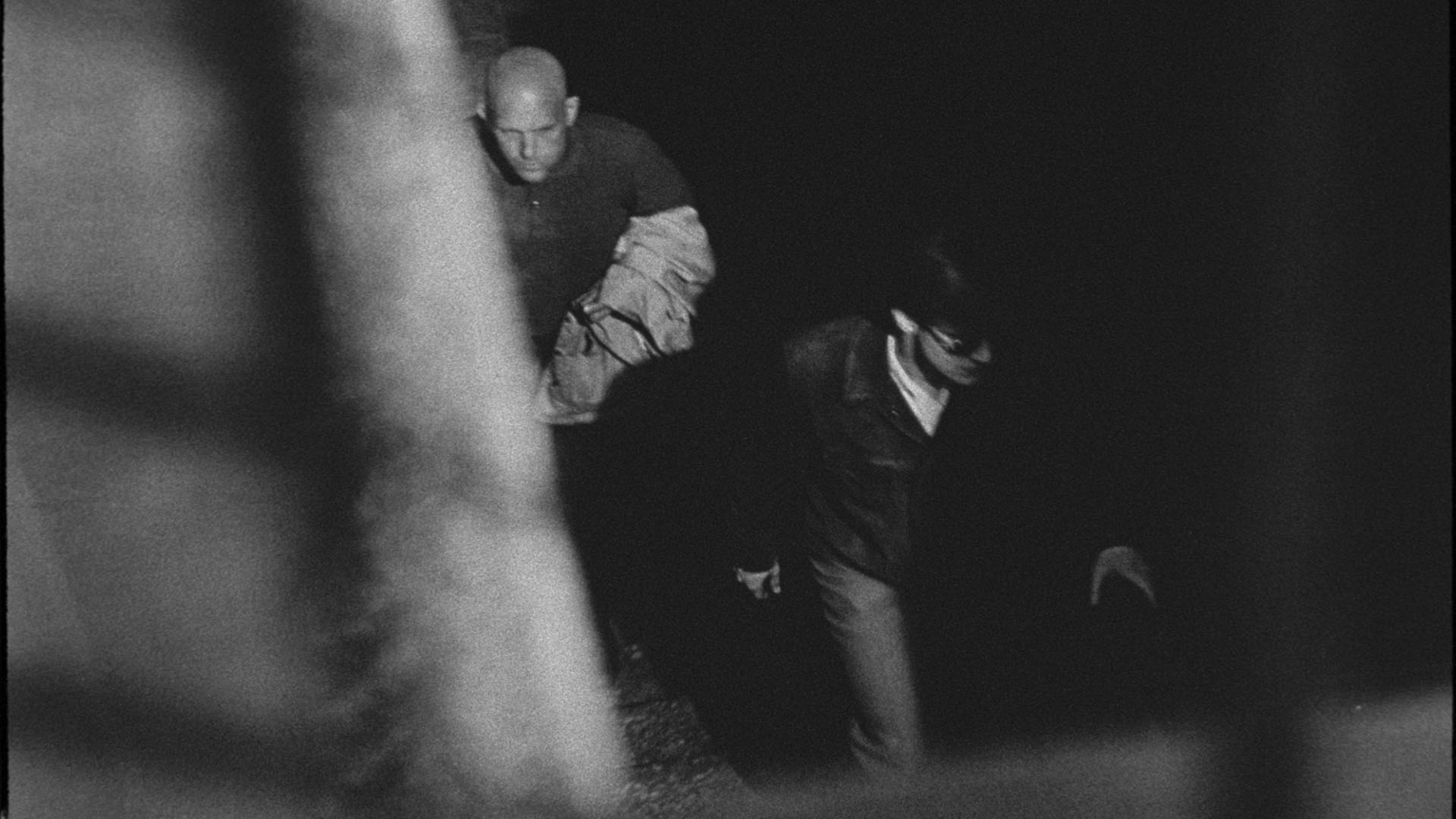 “Sententia” is a title from “Kolyma Tales” by Russian poet Varlam Shalamov who spent seventeen years in Stalinist prison camps. The character in the story knows that he must not fall asleep in the harsh climate in the forest-felling grounds and he therefore keeps repeating an unfamiliar word that has somehow come to his mind: “Sententia!”. Director Dmitri Rudakov has found great inspiration from that story.

The last days of the life of a writer in a desolate home for the elderly. At every allowed opportunity, he is visited by a literary scholar, a dedicated fan of the poet’s talent, who considers Varlam a genius. Trying to overcome his physical ailments, the writer in his clearer moments tries to inarticulately express the lines of poetry in his head. The visitor and his assistant try to catch every word and letter in order to record the last verses created by the genius before the very end.

The film has several levels. Firstly, a great generalisation of the relationship between the writer and the authorities in the Soviet society. Shalamov as an author whose works were published in the West without authorisation was under surveillance by the authorities until his death. The authors of the film have excellently captured the oppression of the era by using 16 mm black-and-white film. The second level is related to actual life and the later ethical disputes in literary circles. It turned out that the poetry compilation written in such a manner and published in the West after the writer’s death includes poems written by Shalamov many years earlier. The seriously ill poet only tried to stay awake – Sententia! 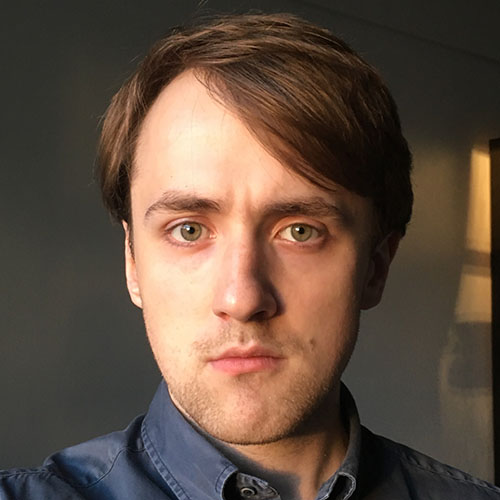