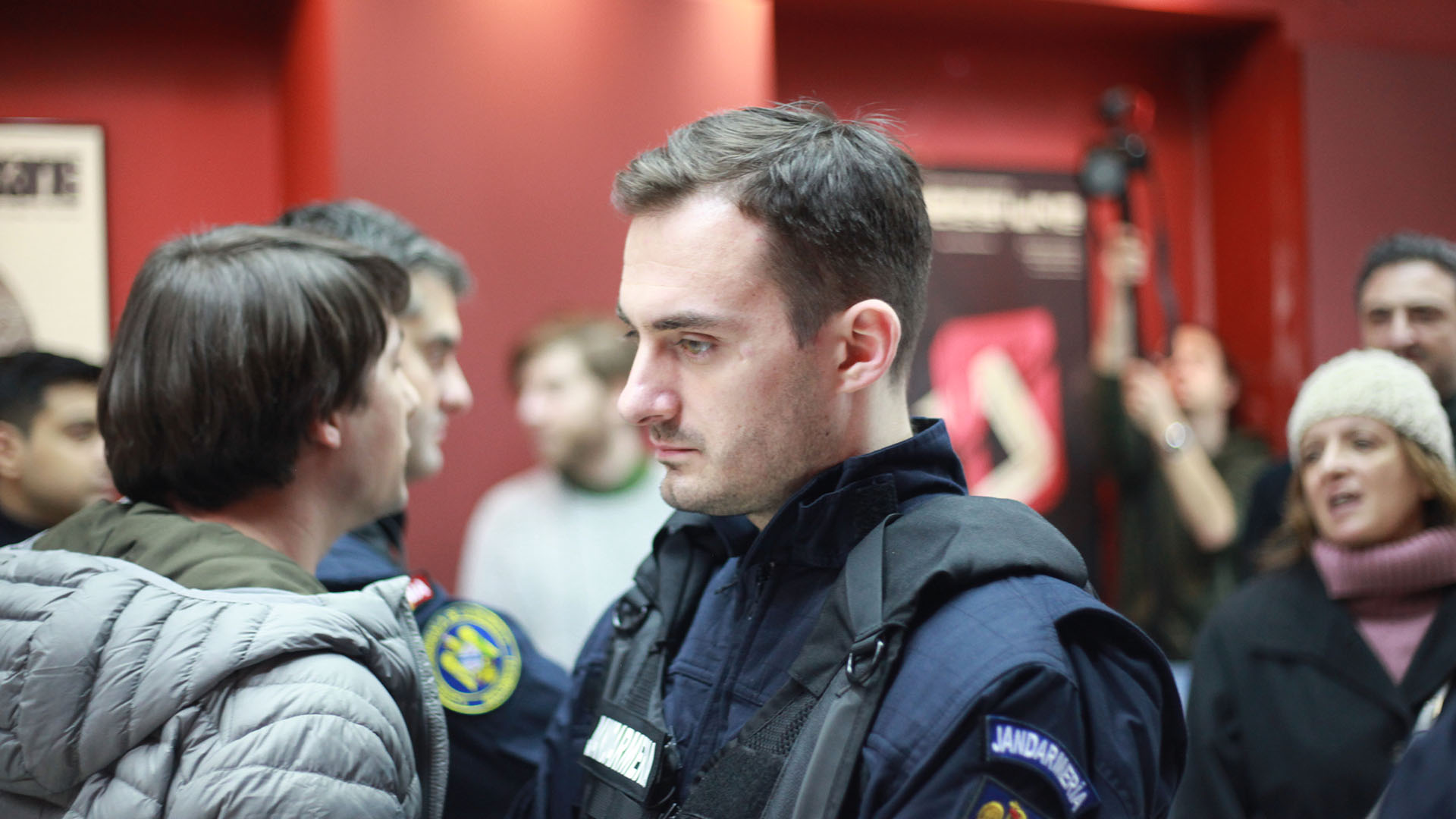 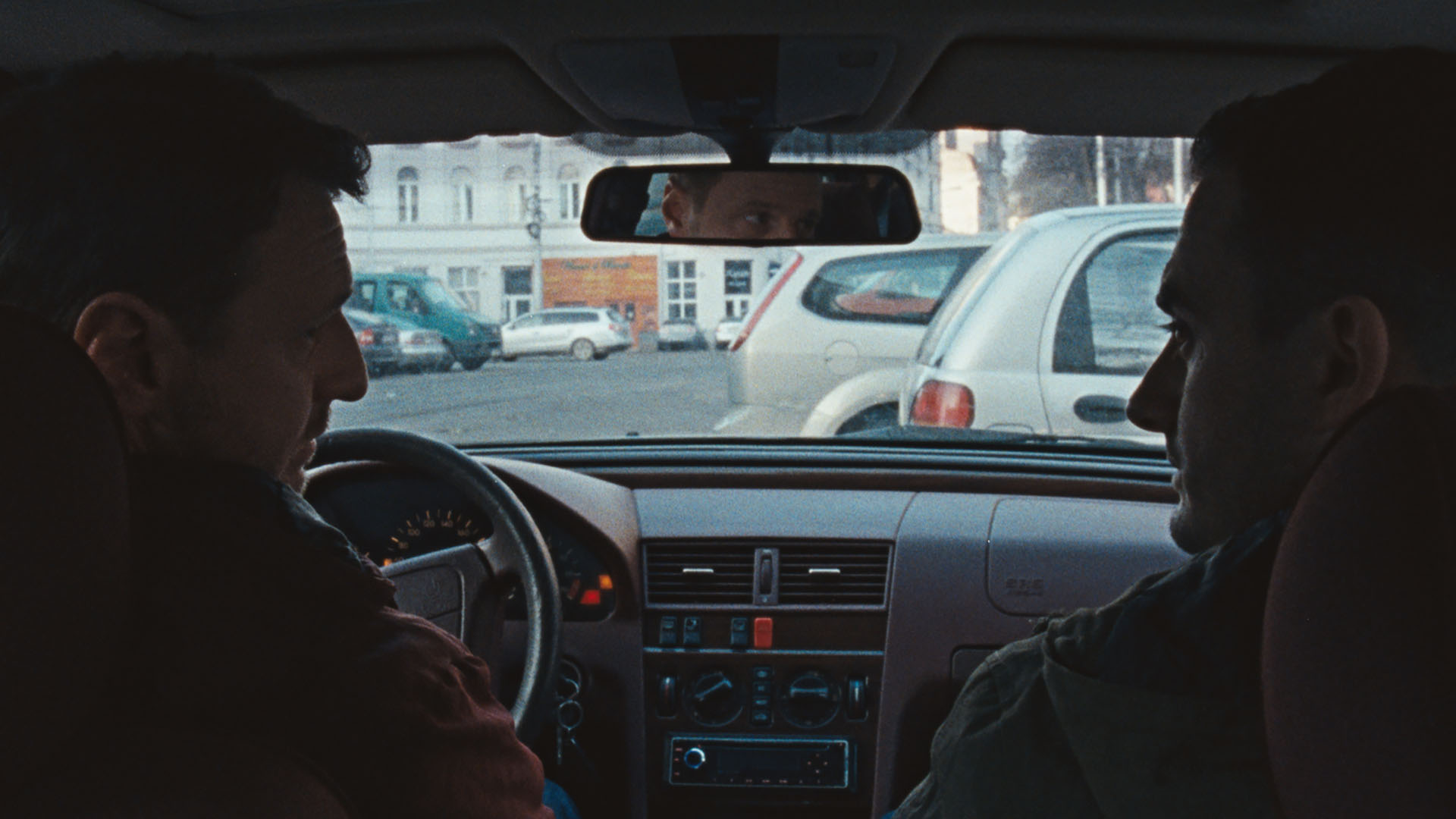 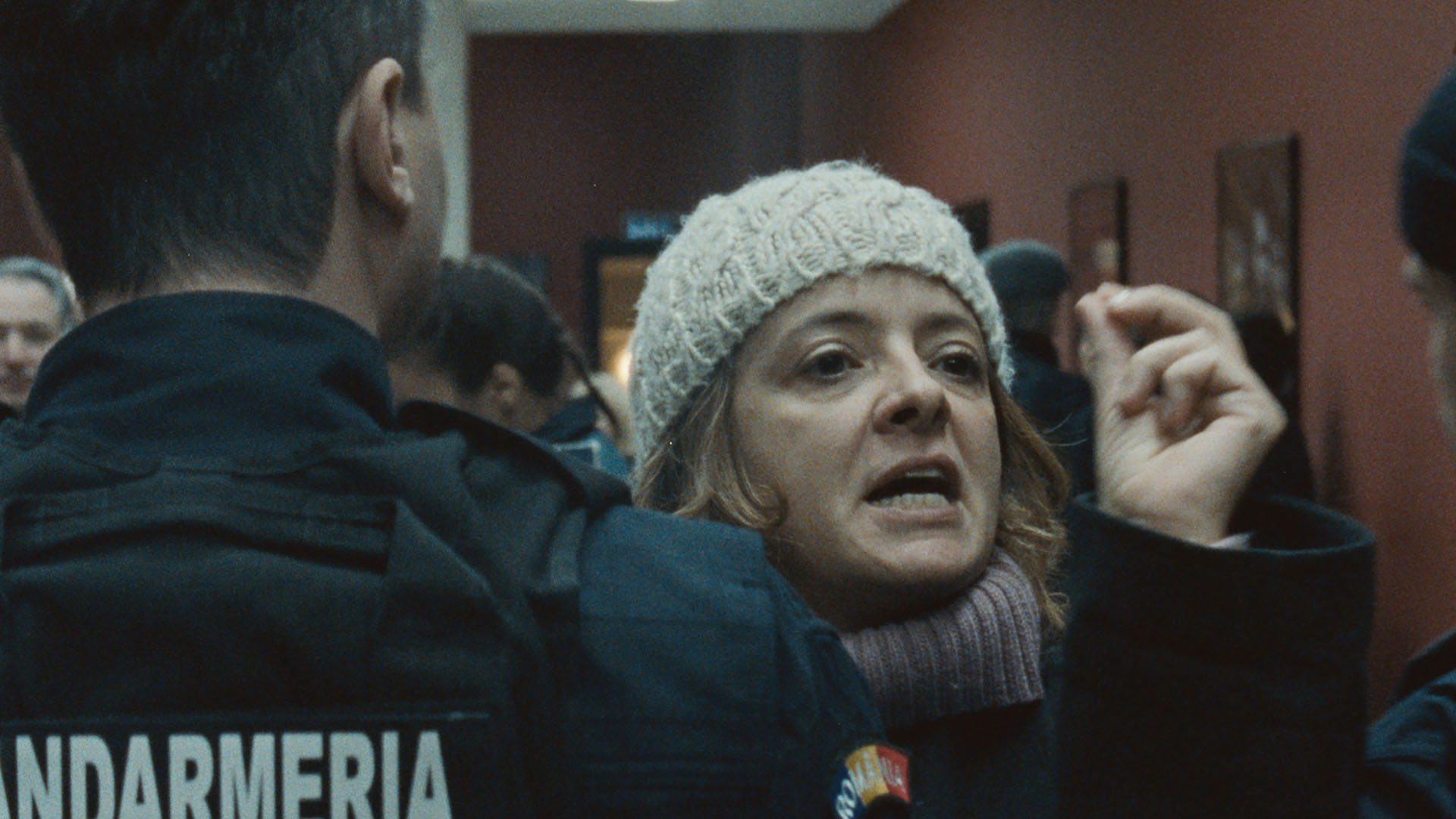 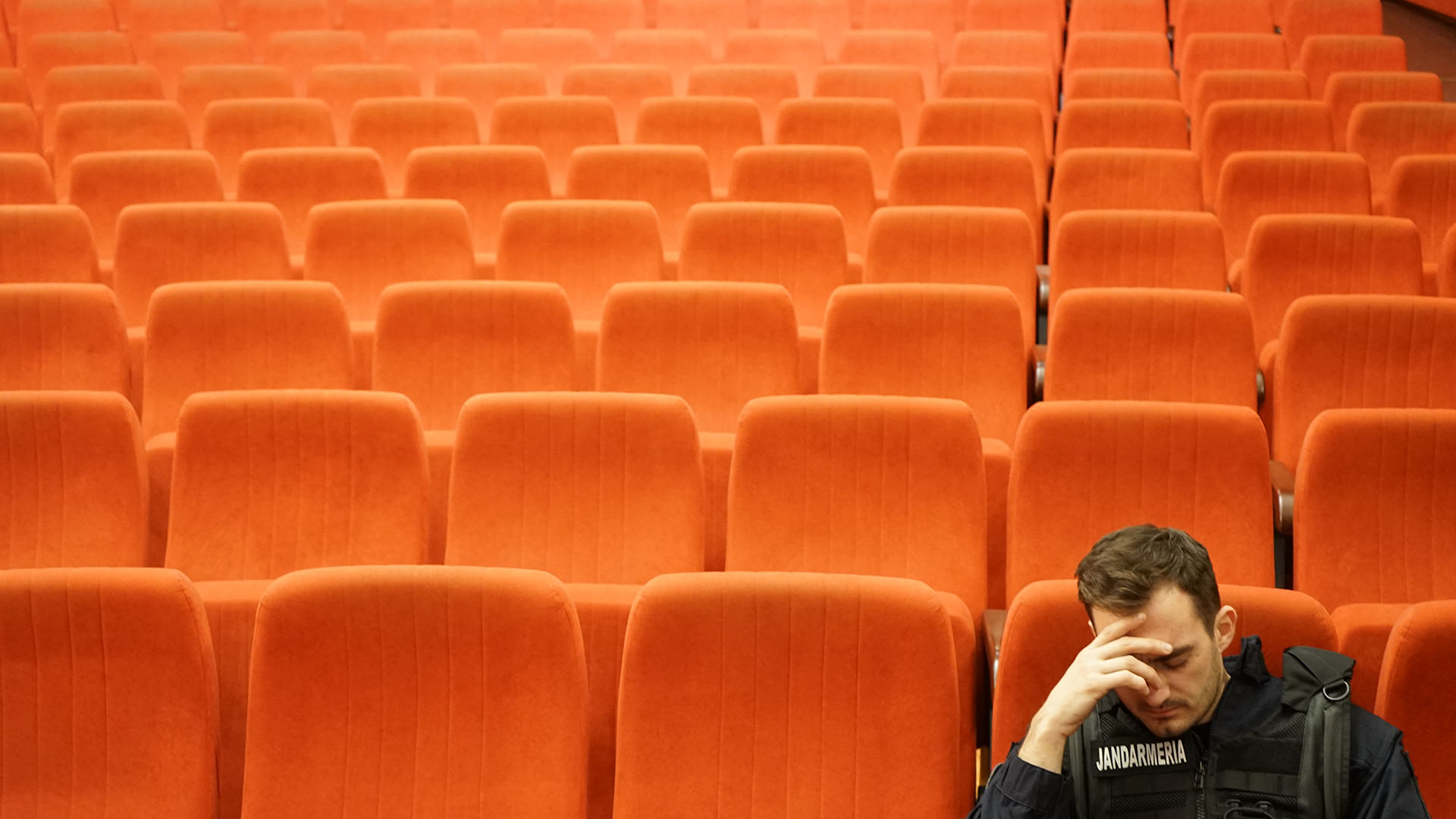 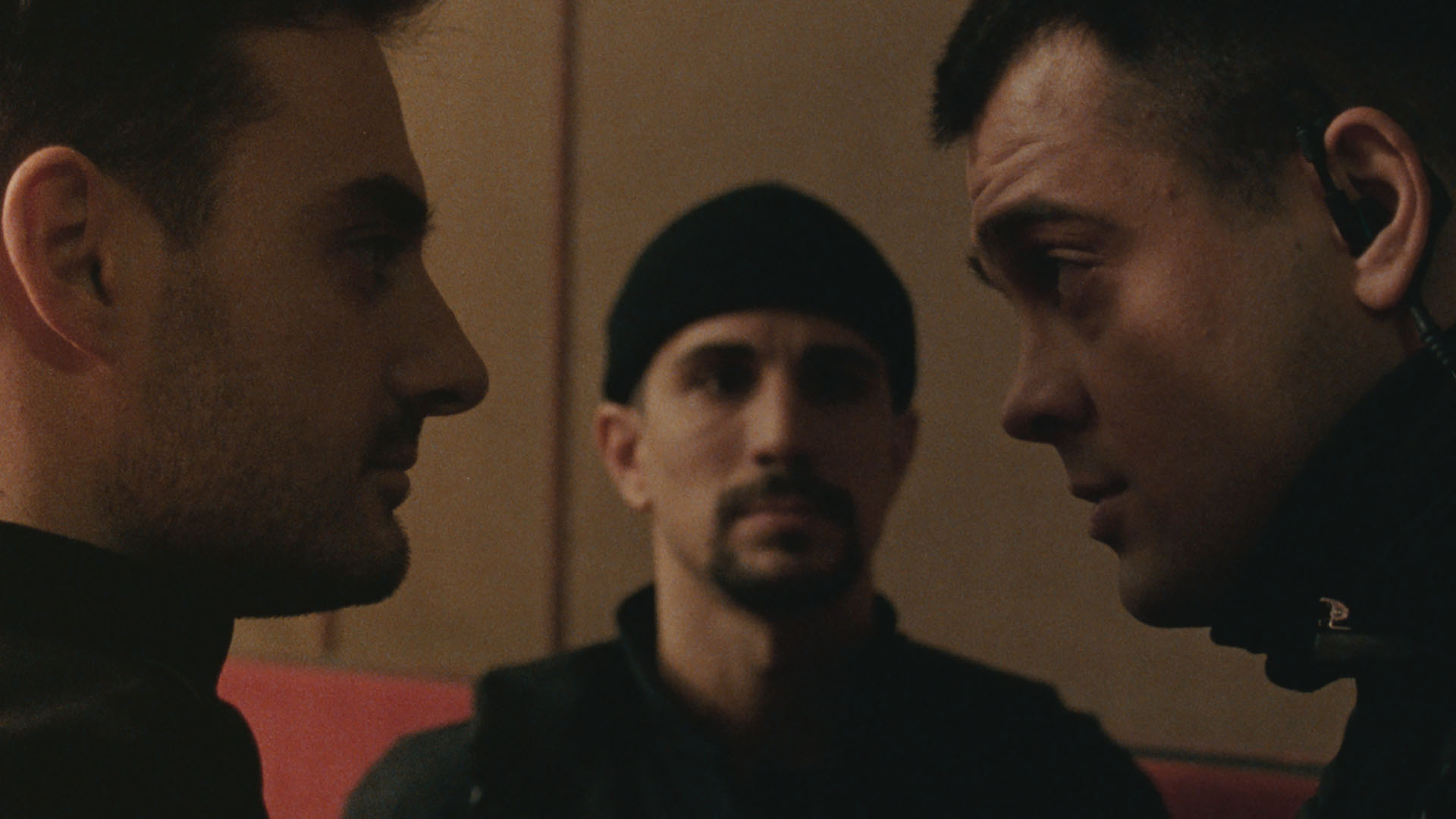 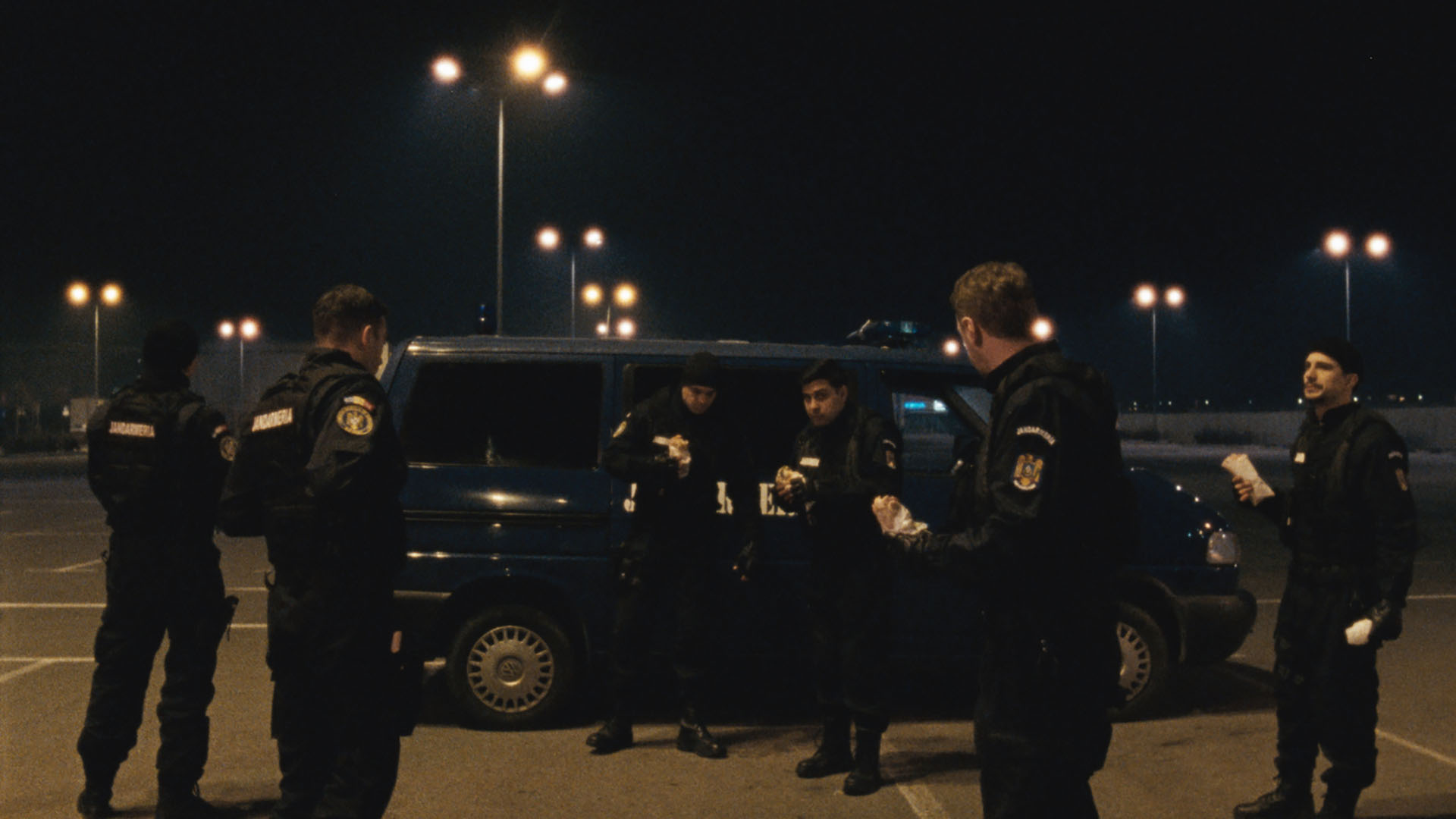 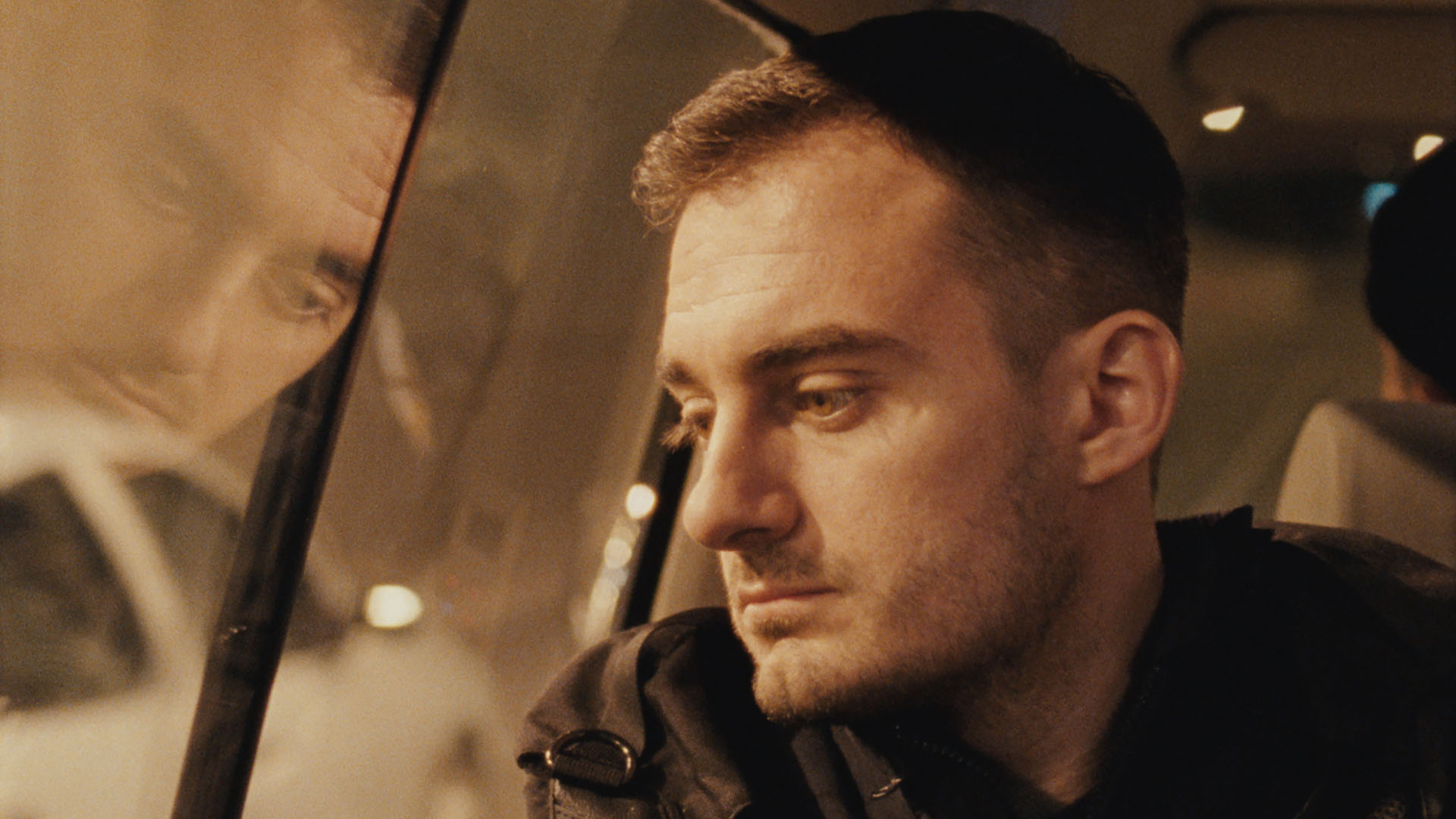 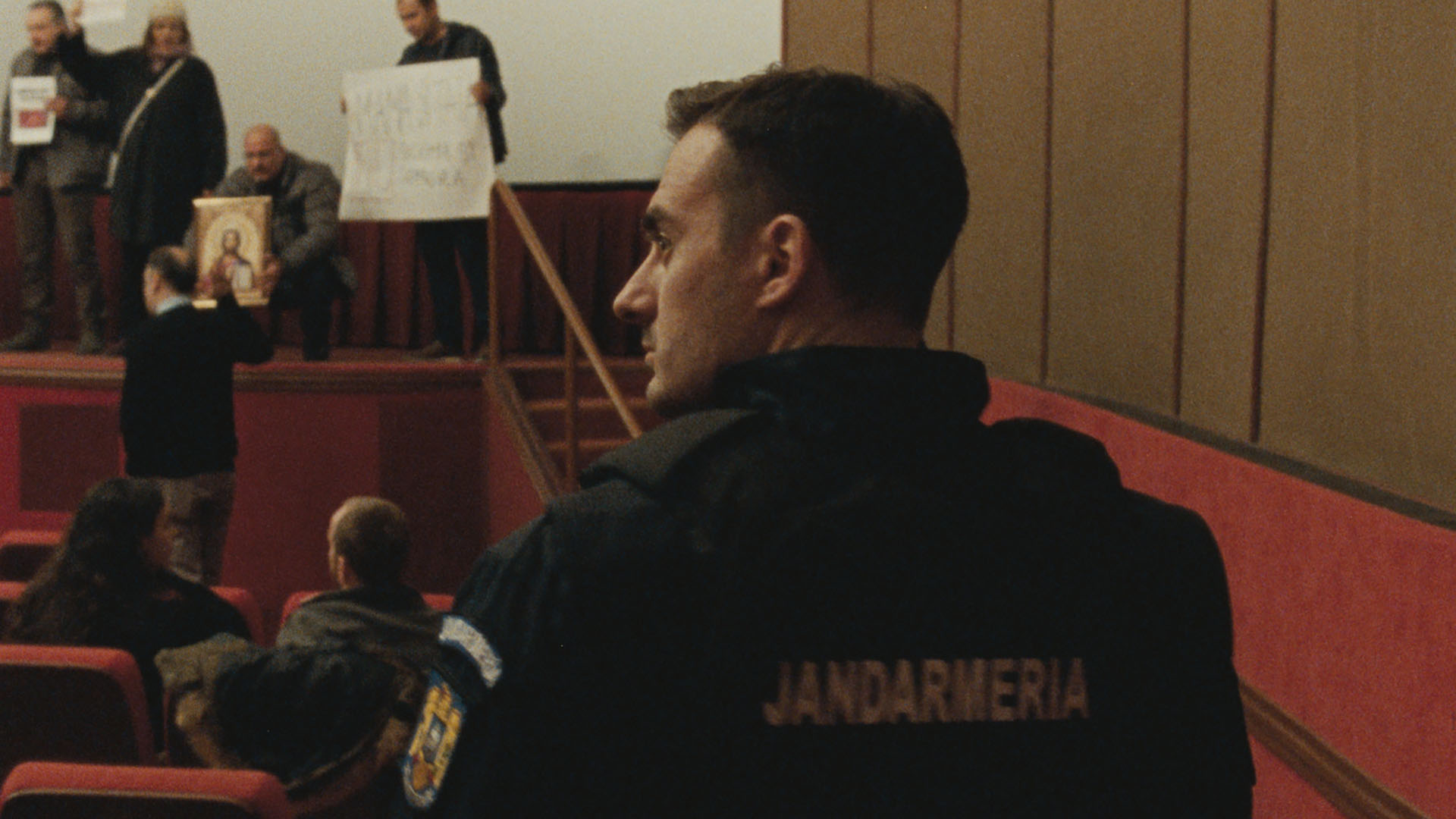 The battle over the rule on what kind of films should be made and what kind of films should not be shown at all only recently seemed like a slowly fading historical phenomenon. By today, the opposition has blown up again largely with regard to certain type of films which some would laude with prizes, while a European Union country on the other side of the Earth would completely ban these.

"Poppy Field" is inspired by the cinema screening of Ivana Mladenovic’s award-winning drama film "Soldiers. A Story from Ferentari", which was interrupted due to protests. Only a few days before that, the screening of the French drama film "120 Beats per Minute" was interrupted at the same theatre due to religious reasons claiming that such LGBT films are the utter example of depravity. "Poppy Field" does not point an accusing finger to either side in this duel of freedom and piety. On the contrary, the film ties the explosive conflict into one main character. Cristi is a respected police officer whose unit arrives to establish order in a riot caused by protests against another LGBT film. Everything around Cristi spirals out of control from the moment at when former boyfriend recognises him. The increasingly escalating riot gives rise to a suffocating closet where it is impossible to determine whether helpful friends or hate-filled enemies walk on the other side of the wall behind which you hide.

The masterfully nuance-rich plot together with the script, editing and cinematography spin the suppressed tension in this spiral to the point of breaking. 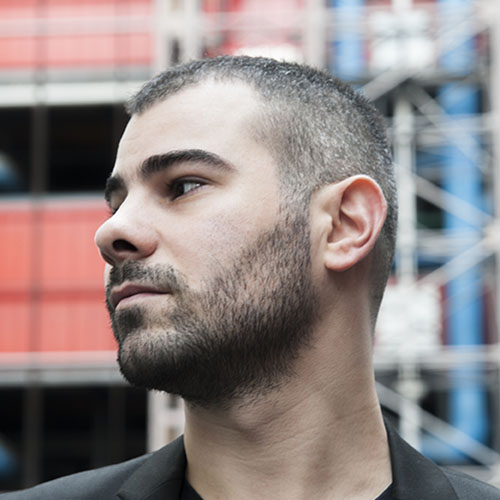