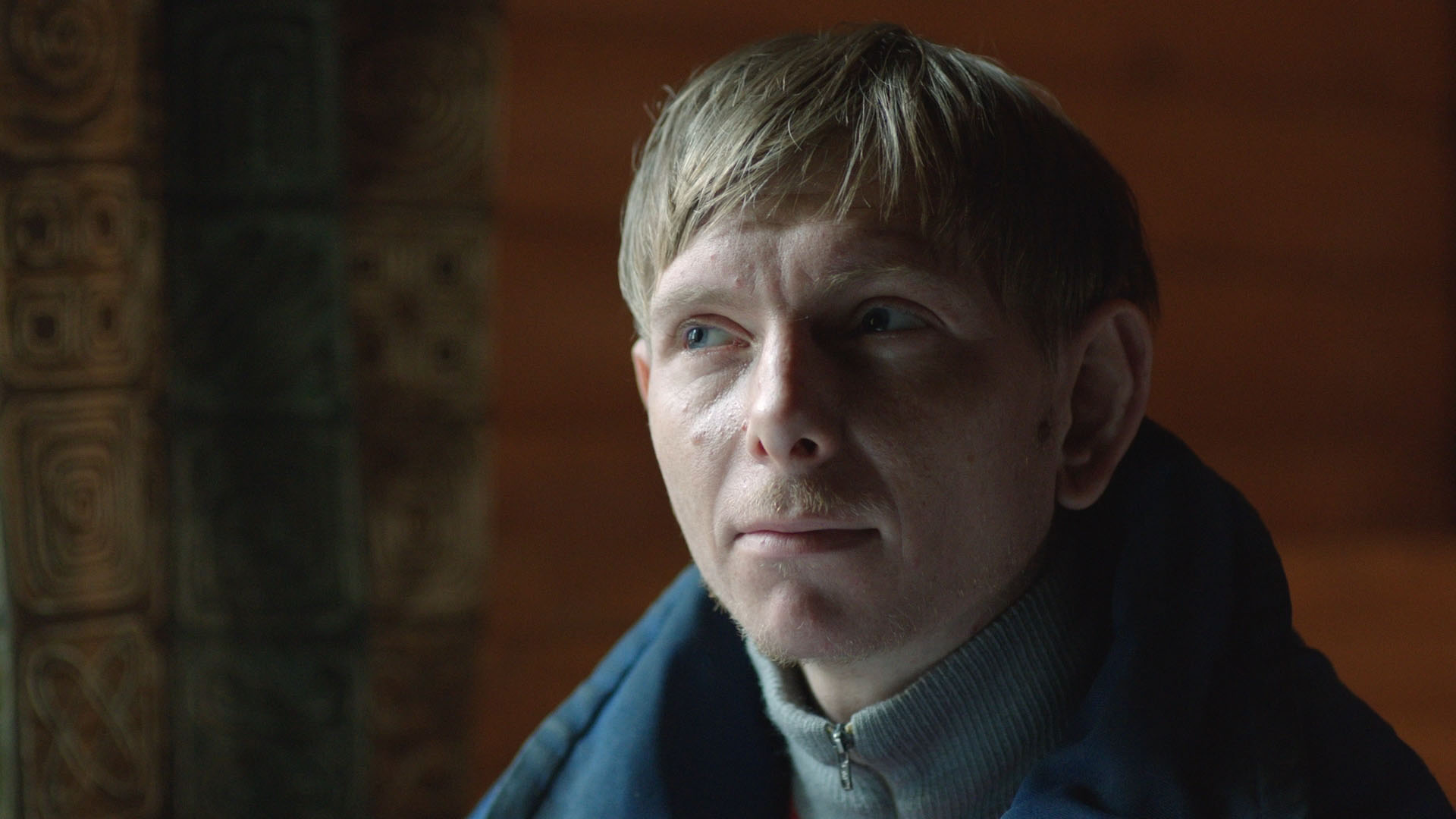 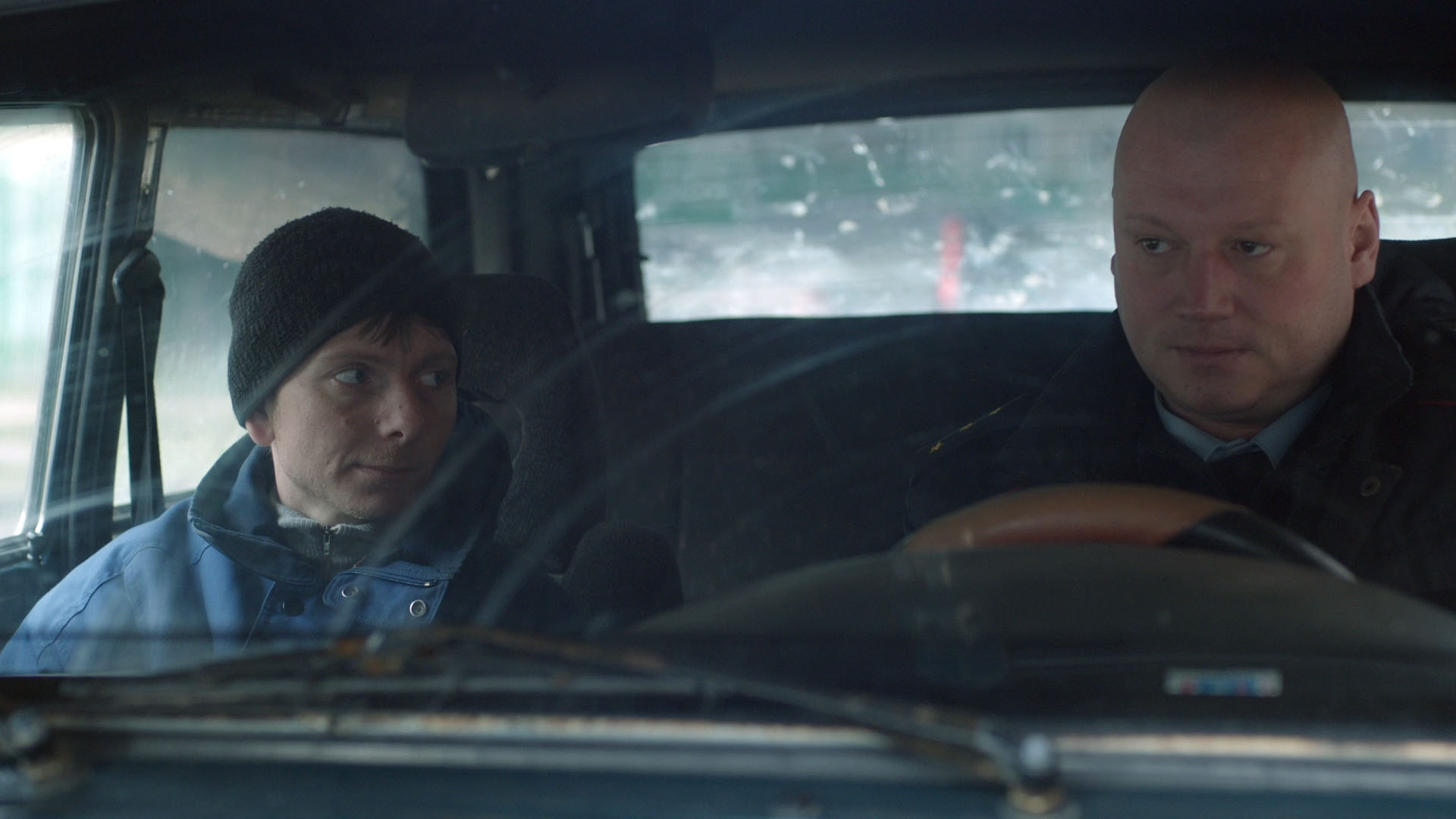 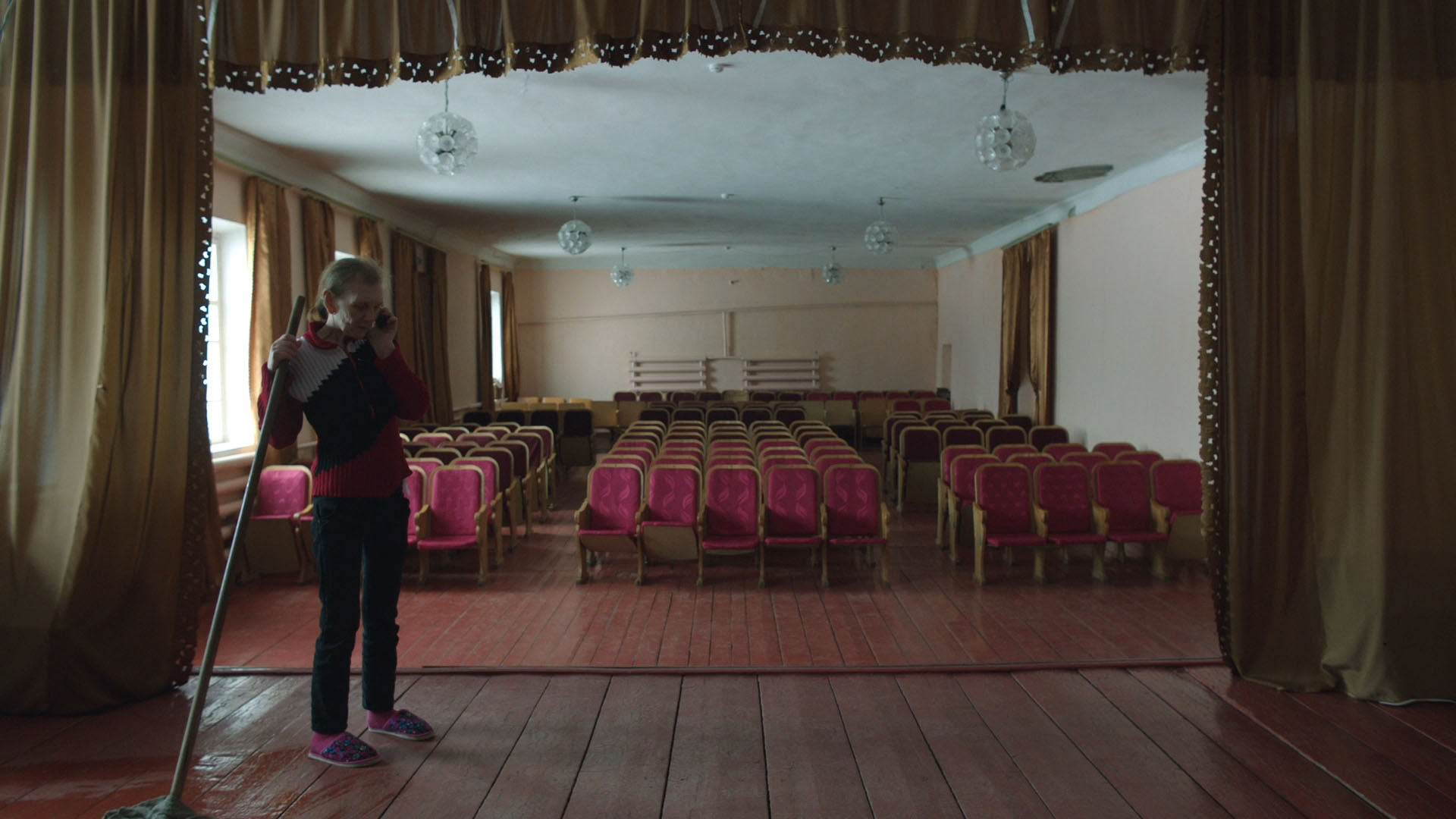 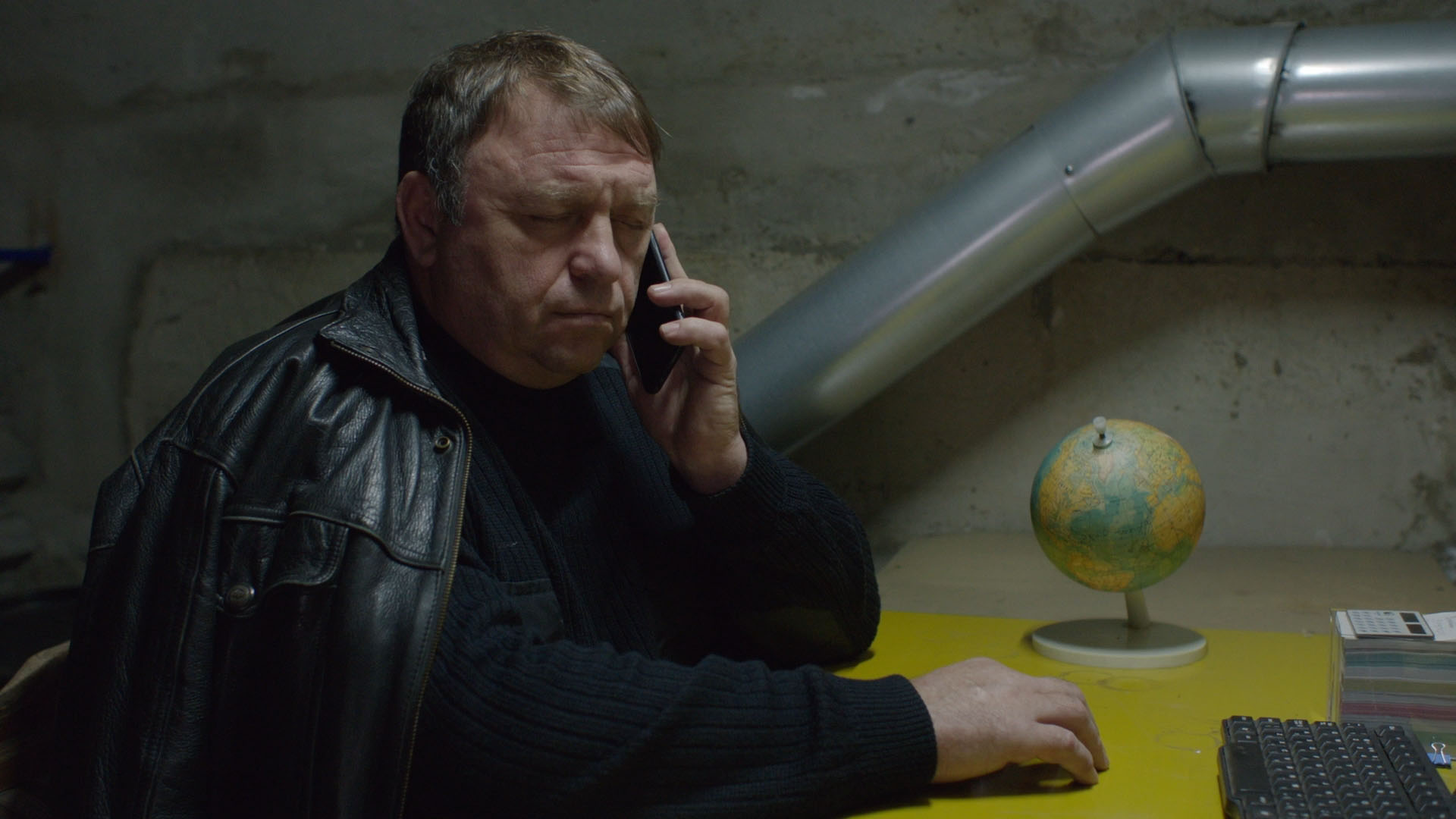 Ivan Lashin, a young man who lives with his mother in the country and works at home, met director Vitaly Suslin. The young man told the director about his life, they wrote a script together and thus the feature film "Head. Two Ears" was born, in which Ivan played himself as the main character. Russia’s most important festival Kinotavr declared it the best script and the film also received the award of the Russian Film Critics Guild. Now, a few years later, Vitaly and Ivan have made a new film which talks about Ivan’s life after festivals: has he changed, what is he dreaming about?

The author of the film has a peculiar way of storytelling. The entire direction is like consecutive simple sentences that end with a full top. No cleft or complex sentences. And that is excitingly captivating.