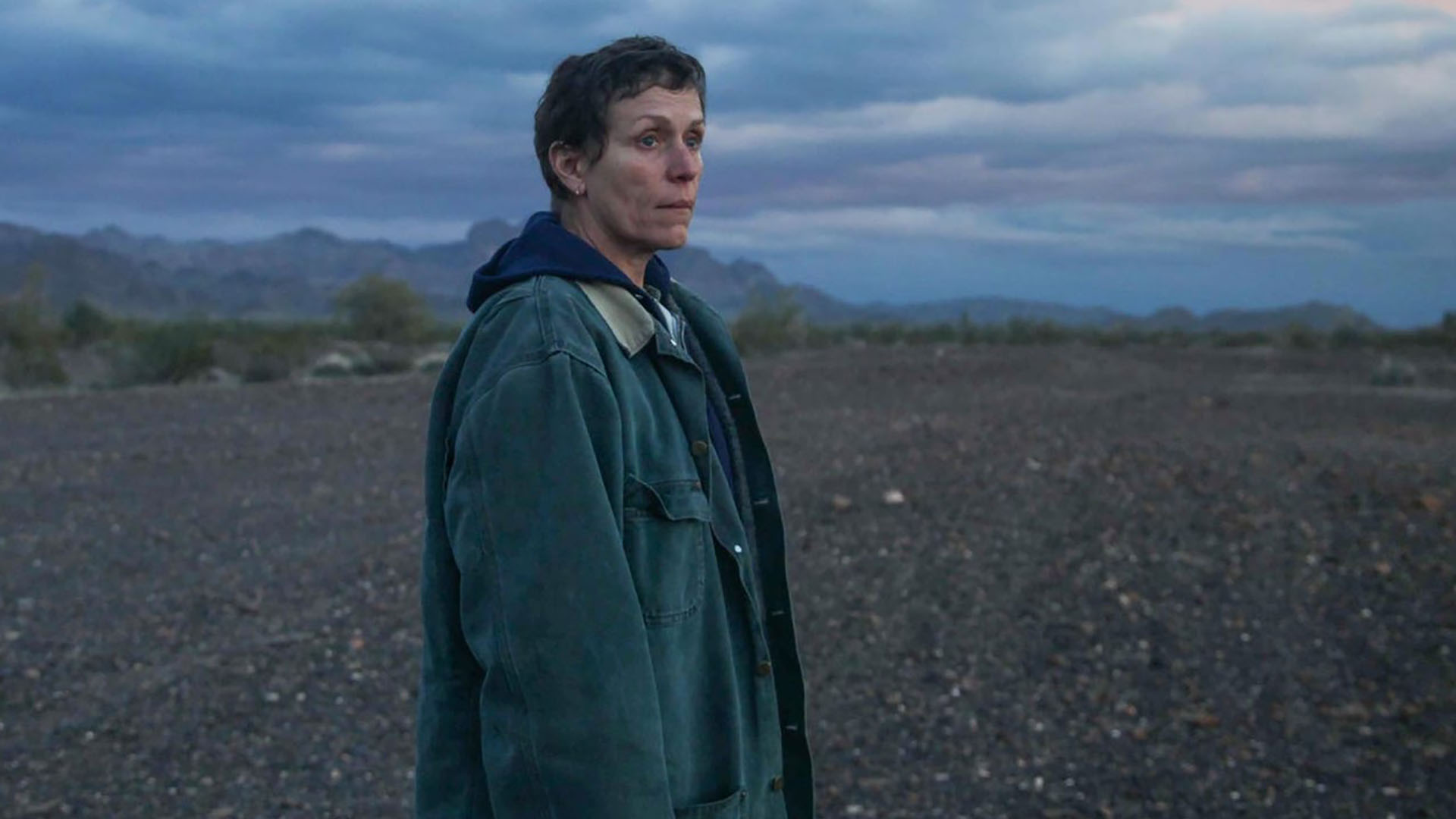 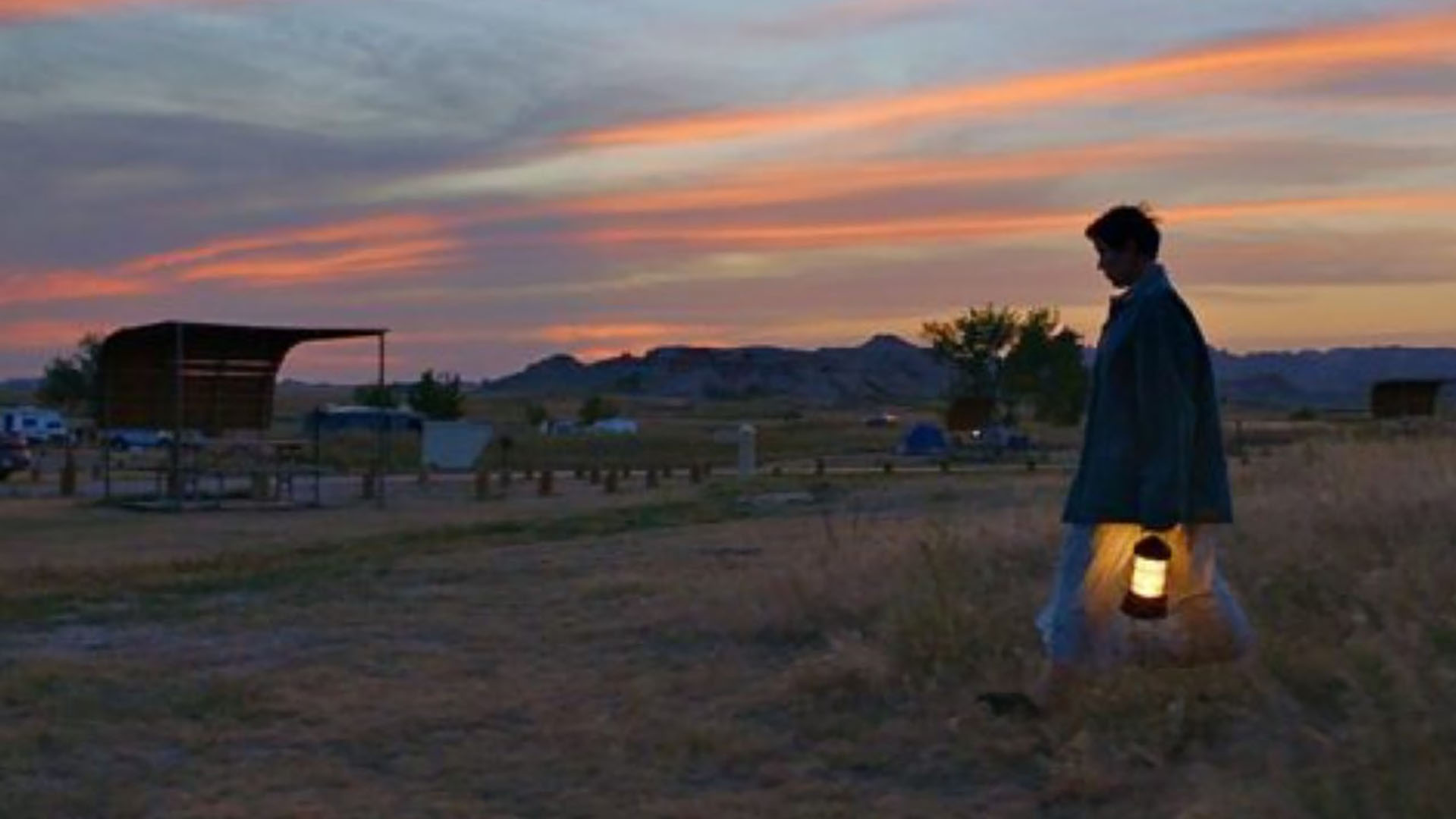 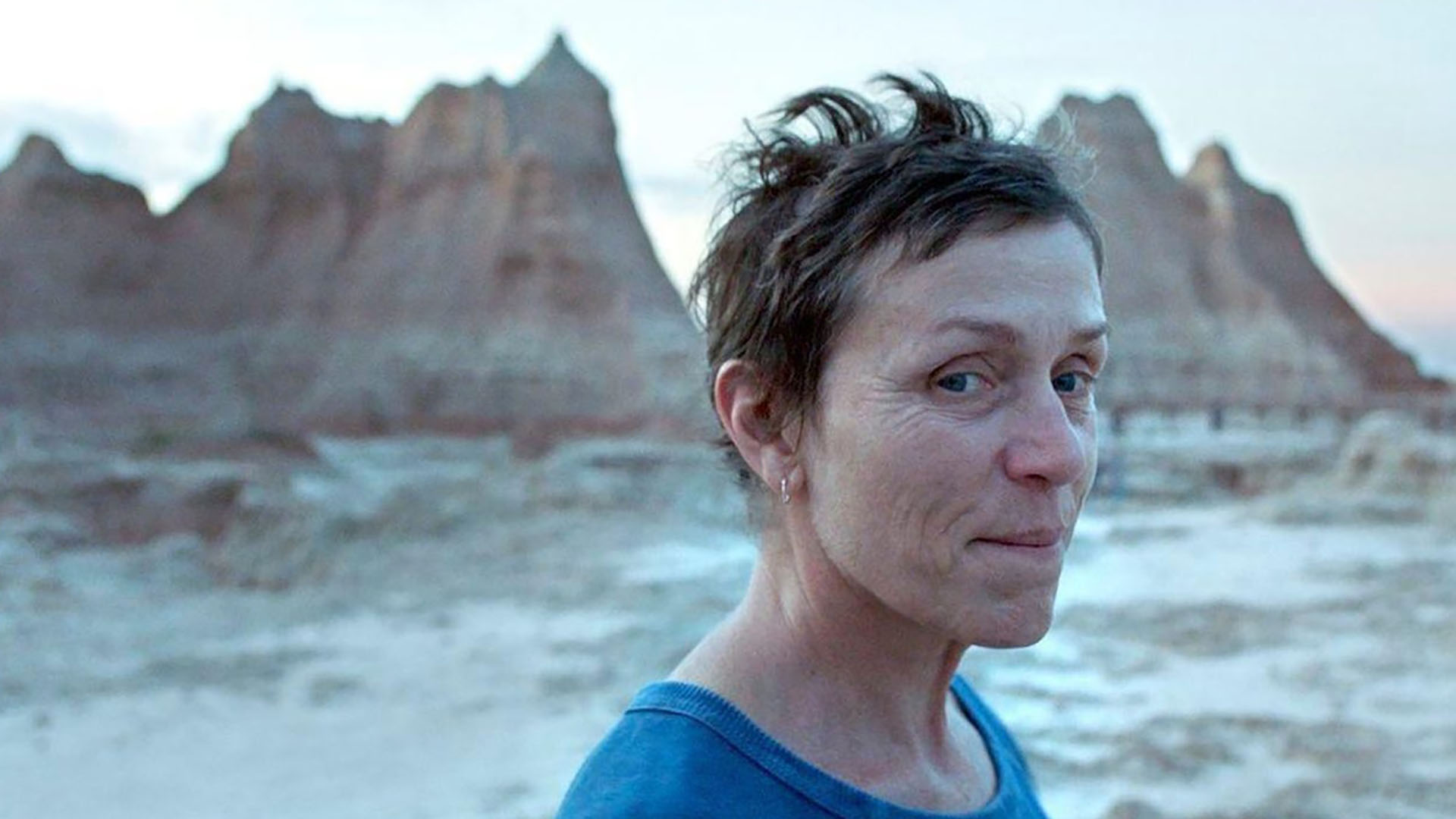 You know it’s a rare year when a small, gentle indie film set in the American West about a 61-year-old woman (Frances McDormand) living in a camper van becomes an urgent must-see. Yet it’s extraordinary how a work like "Nomadland" (which won the Golden Lion at this year’s edition of Venice as well as the TIFF audience award) can hold a mirror to society and refract back to the audience the light of their own lives.

Viewing it right now, Chloe Zhao’s poetic film has real significance in the era of Covid-19 and the army of low-wage workers it will displace and perhaps kill, in one way or another. But there’s more to it than that. "Nomadland’s" clarity of thought on the concept of home, the environment, on women, on the elderly in society, on the very idea of human kindness, make this film much more than a passing moment. – Fionnuala Halligan, Screen Daily