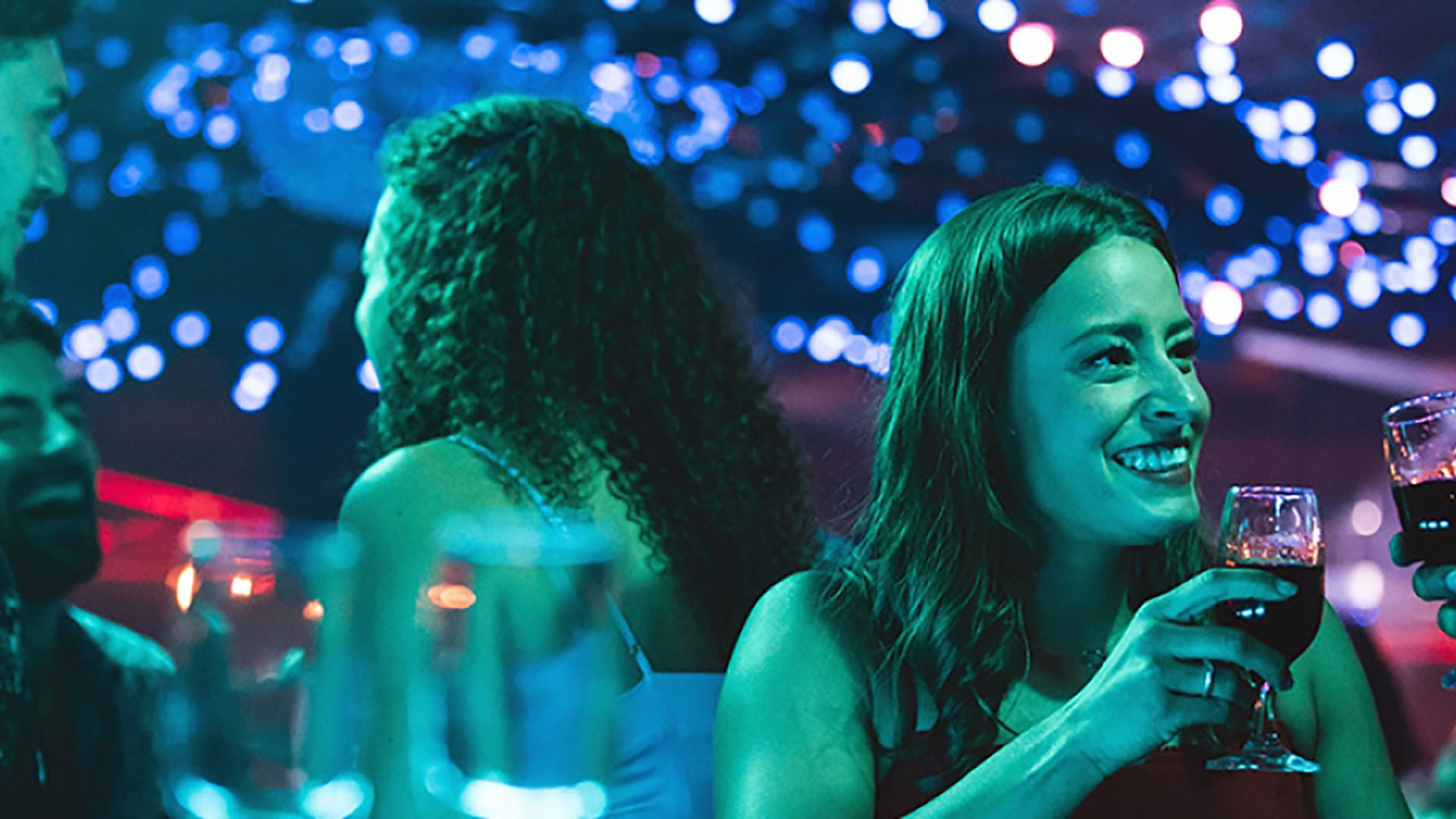 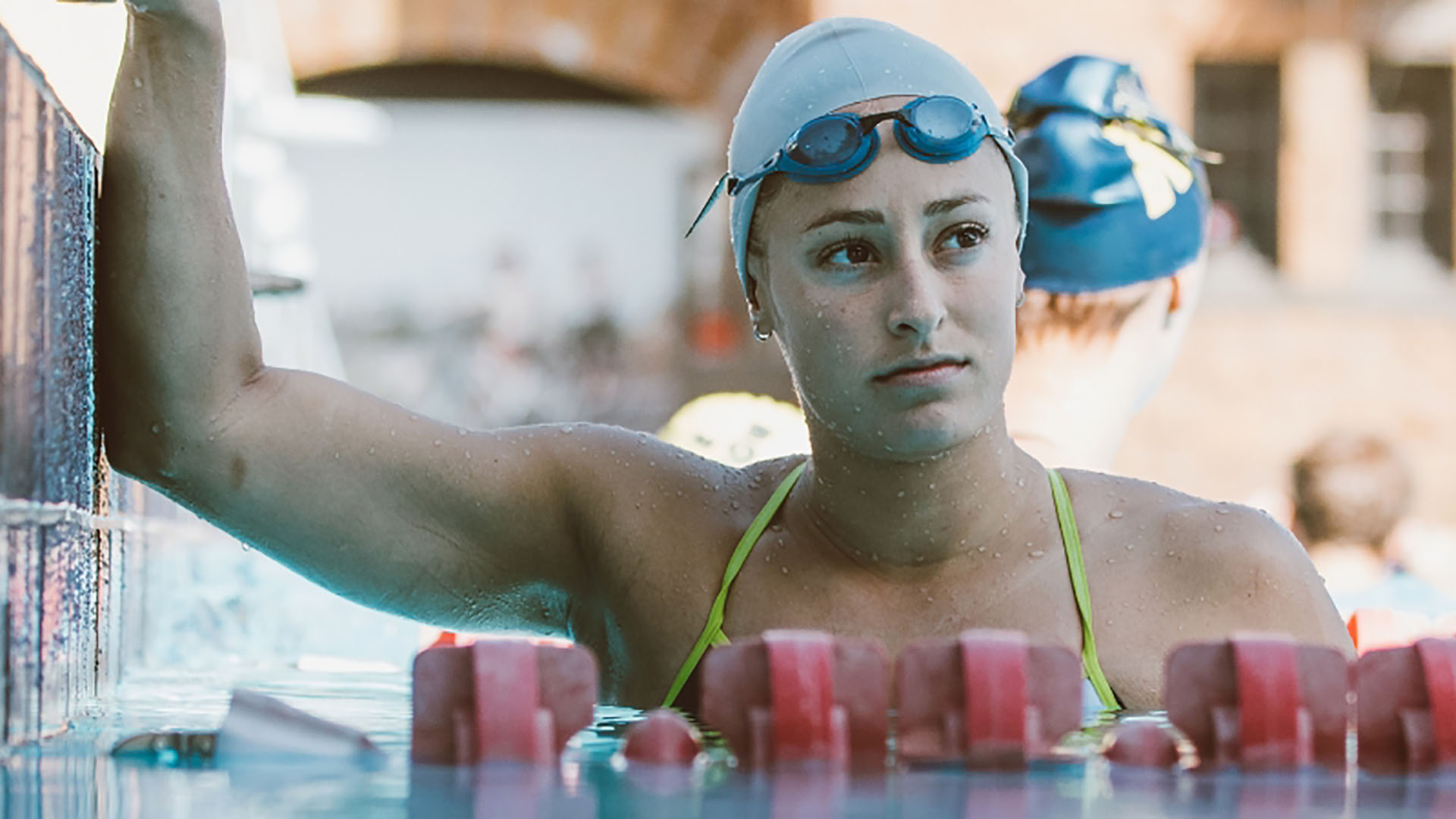 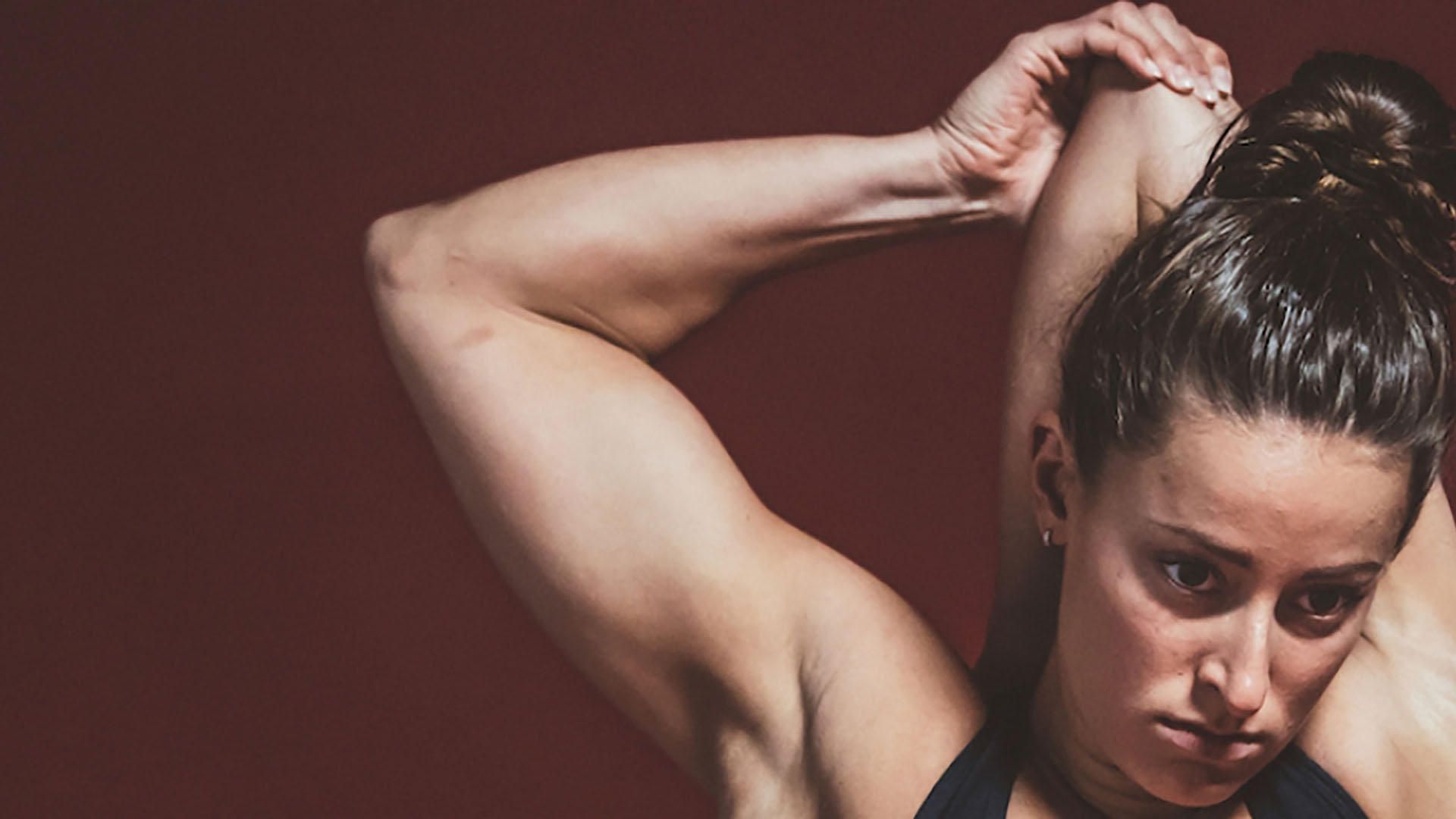 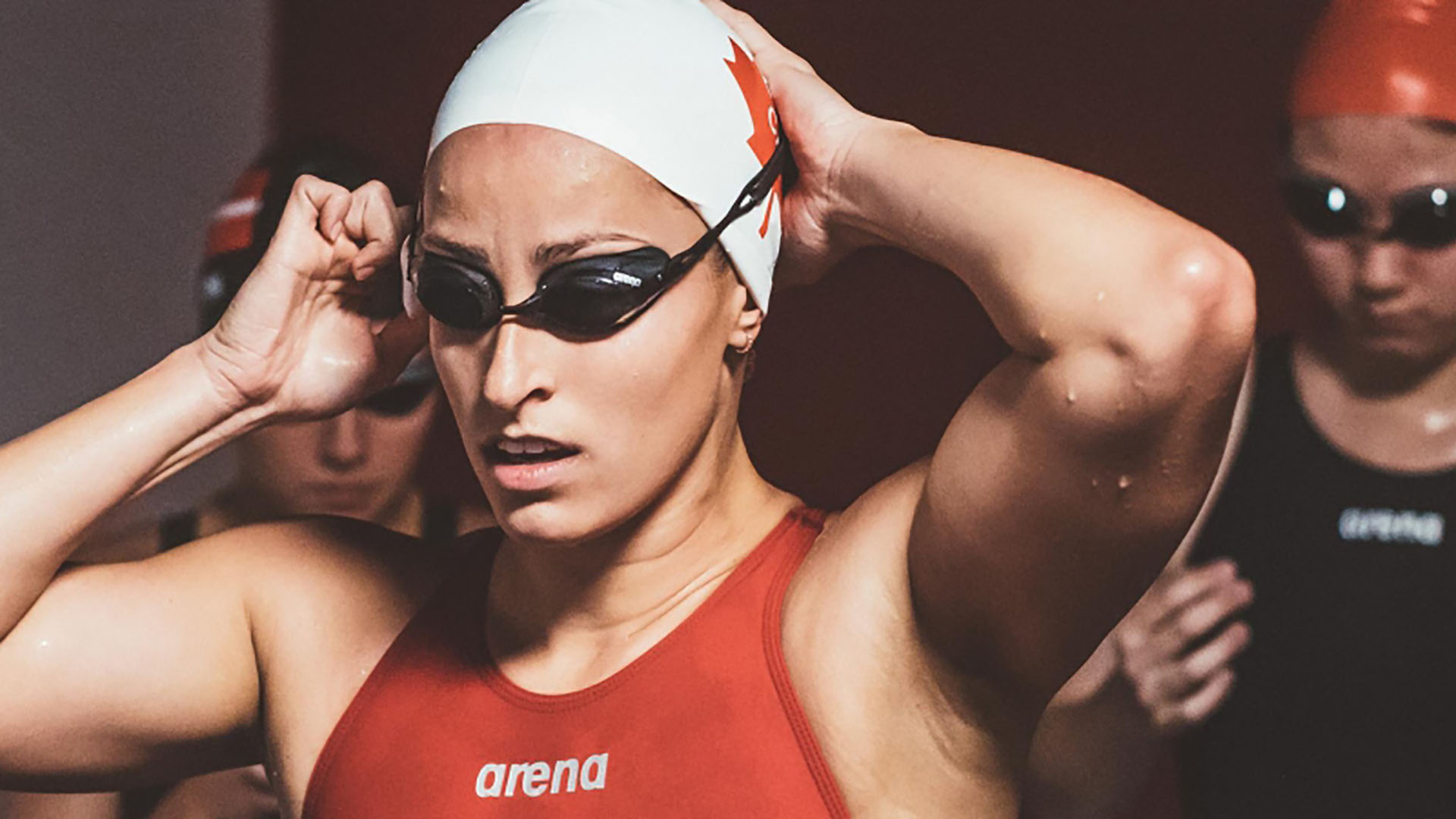 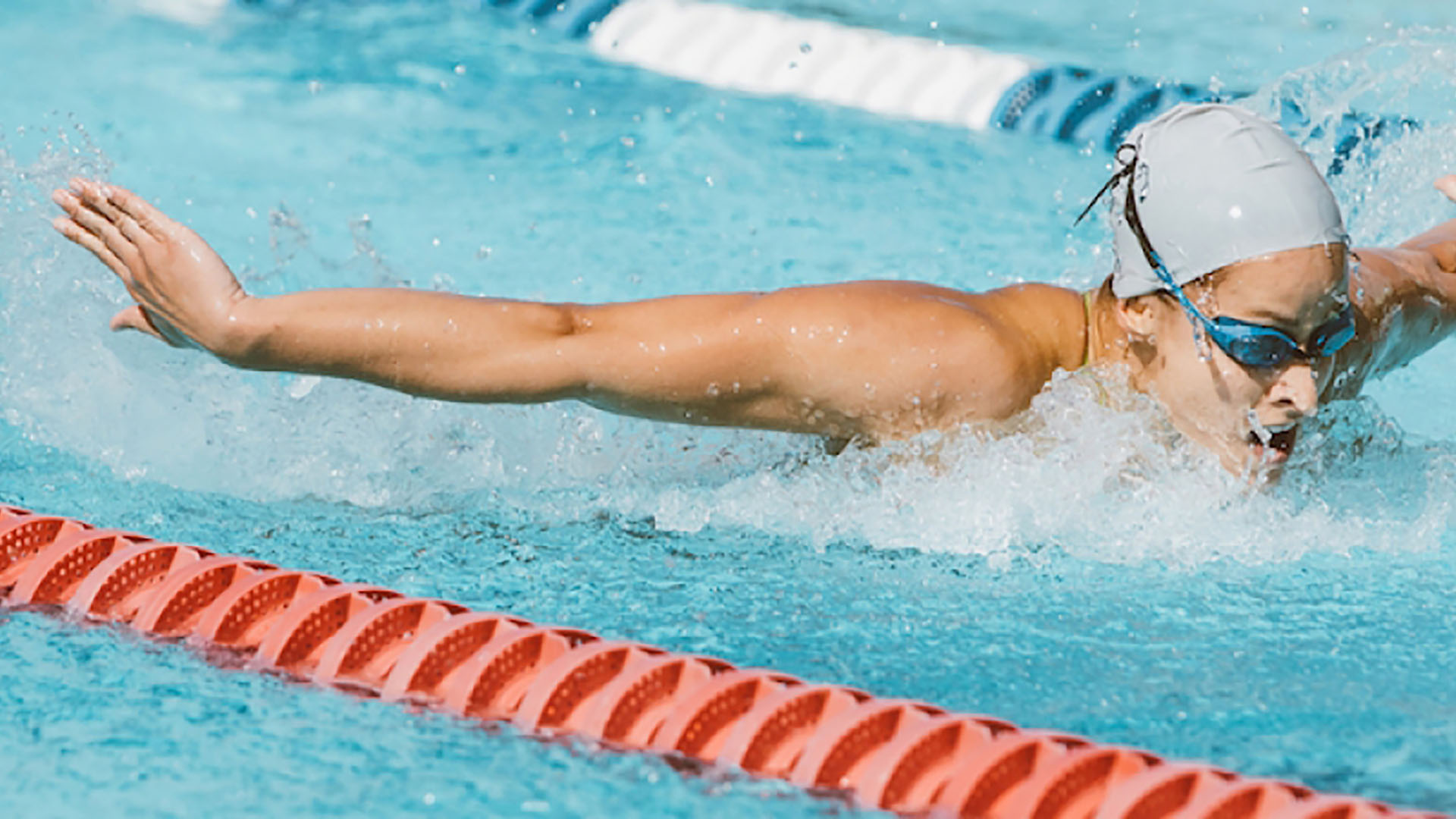 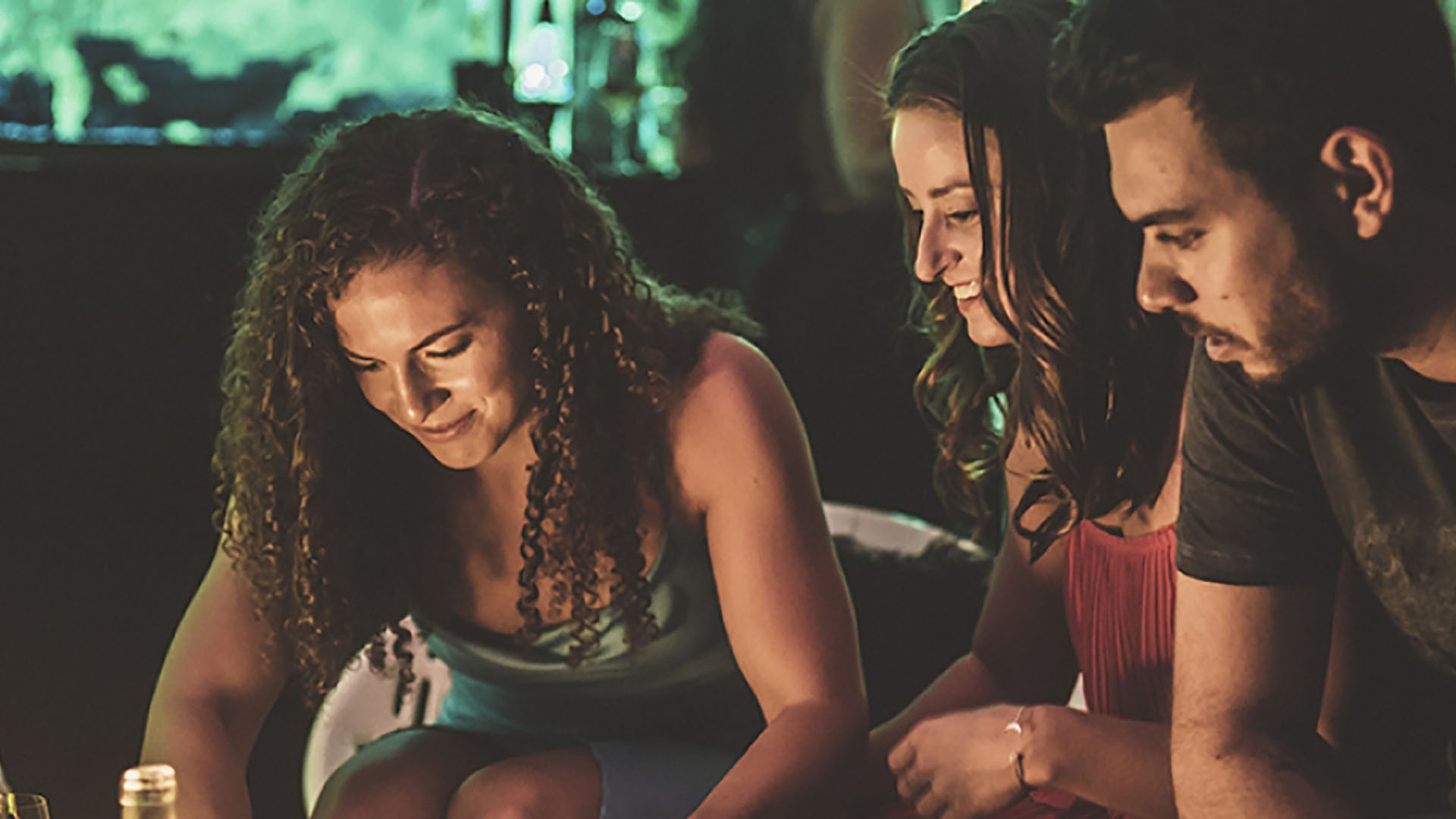 While young and in her prime, Nadia decides to retire from pro swimming after the Olympic Games; to escape a rigid life of sacrifice. After her very last race, Nadia drifts into nights of excess punctuated by episodes of self-doubt. But even this transitional numbness cannot conceal her true inner quest: defining her identity outside the world of elite sports.An intimate film that takes a behind-the-scenes look at the world of athletic performance. The portrait of a swimmer mourning the end of her career, painted from an original perspective.