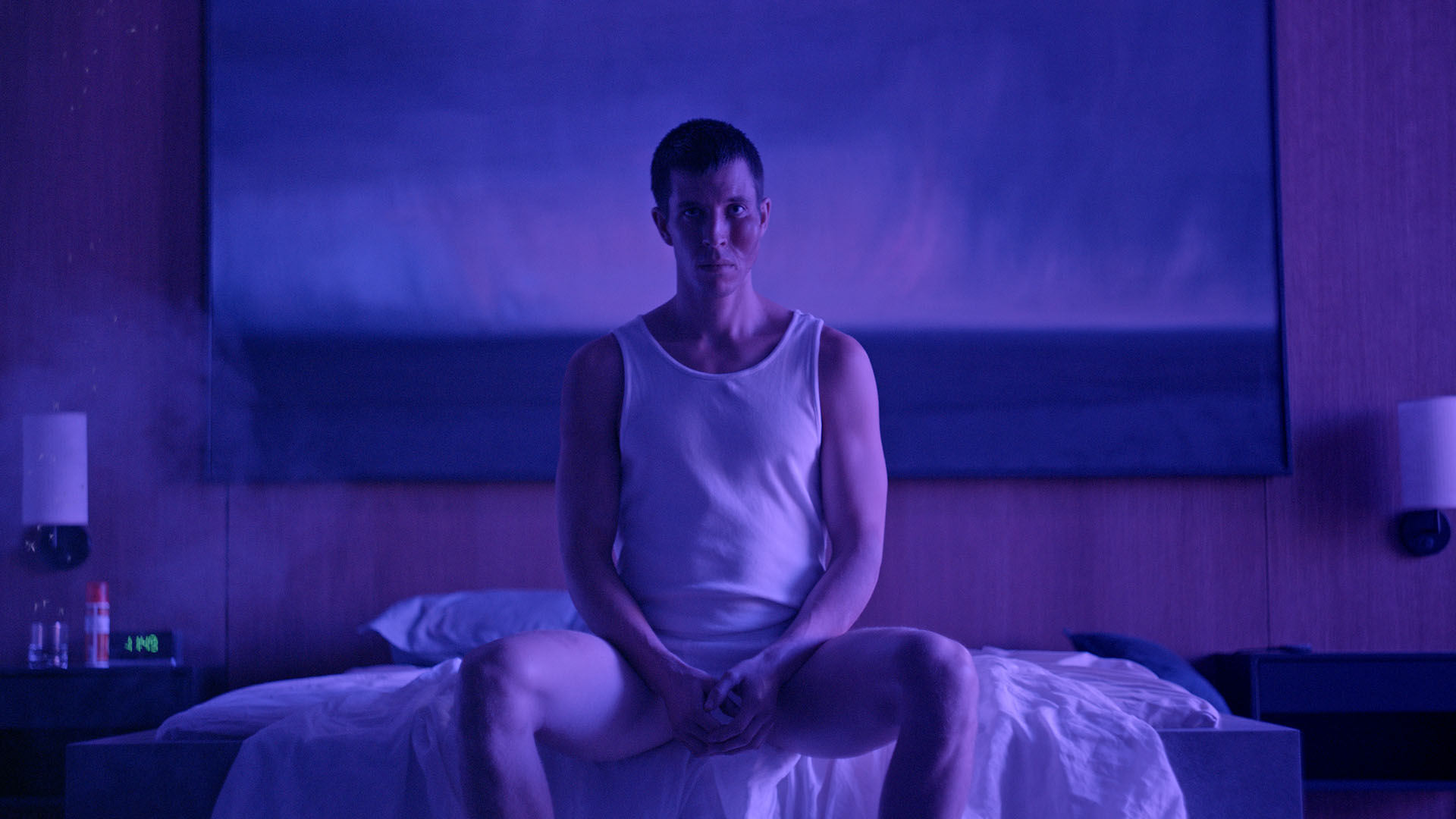 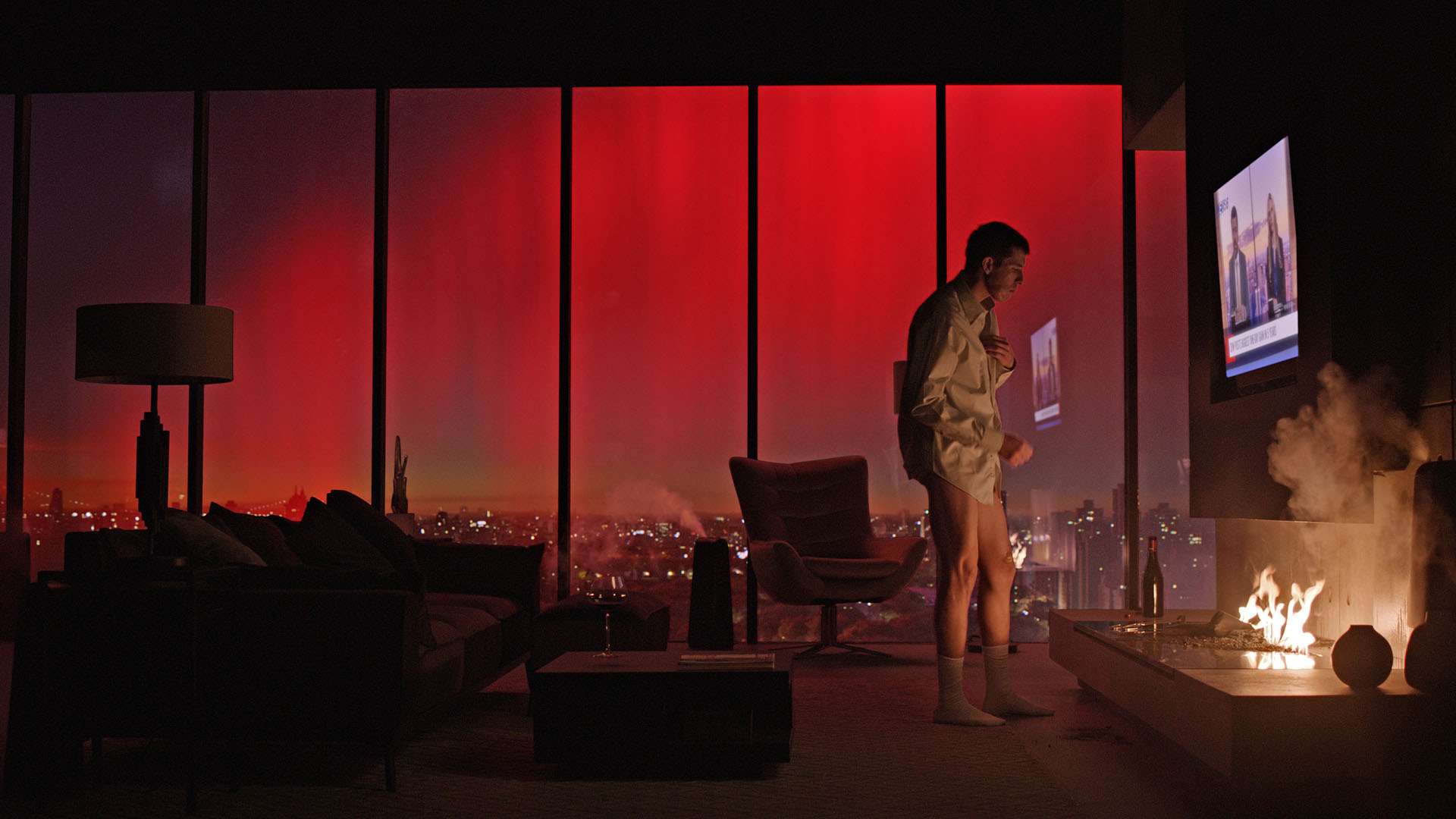 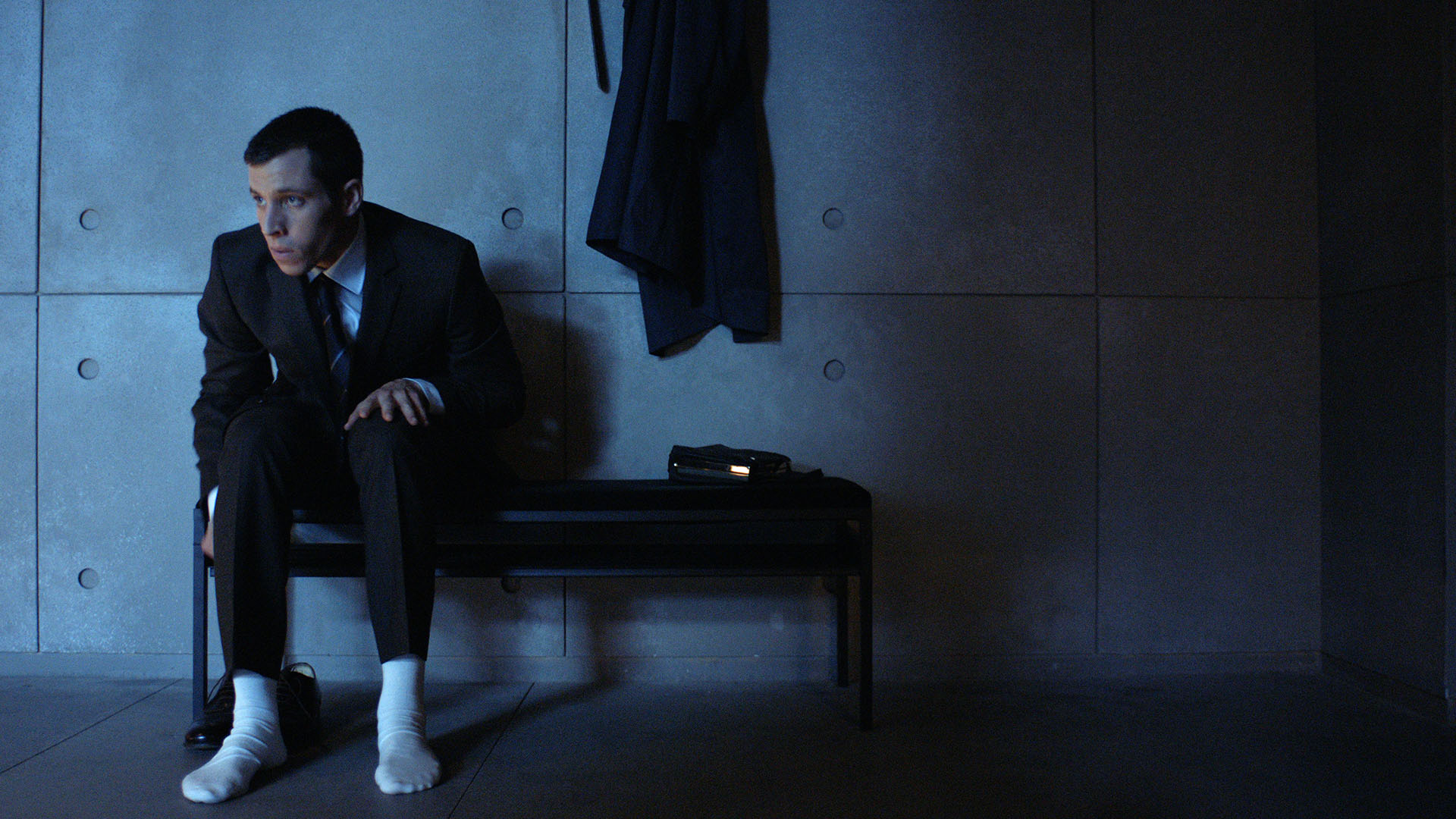 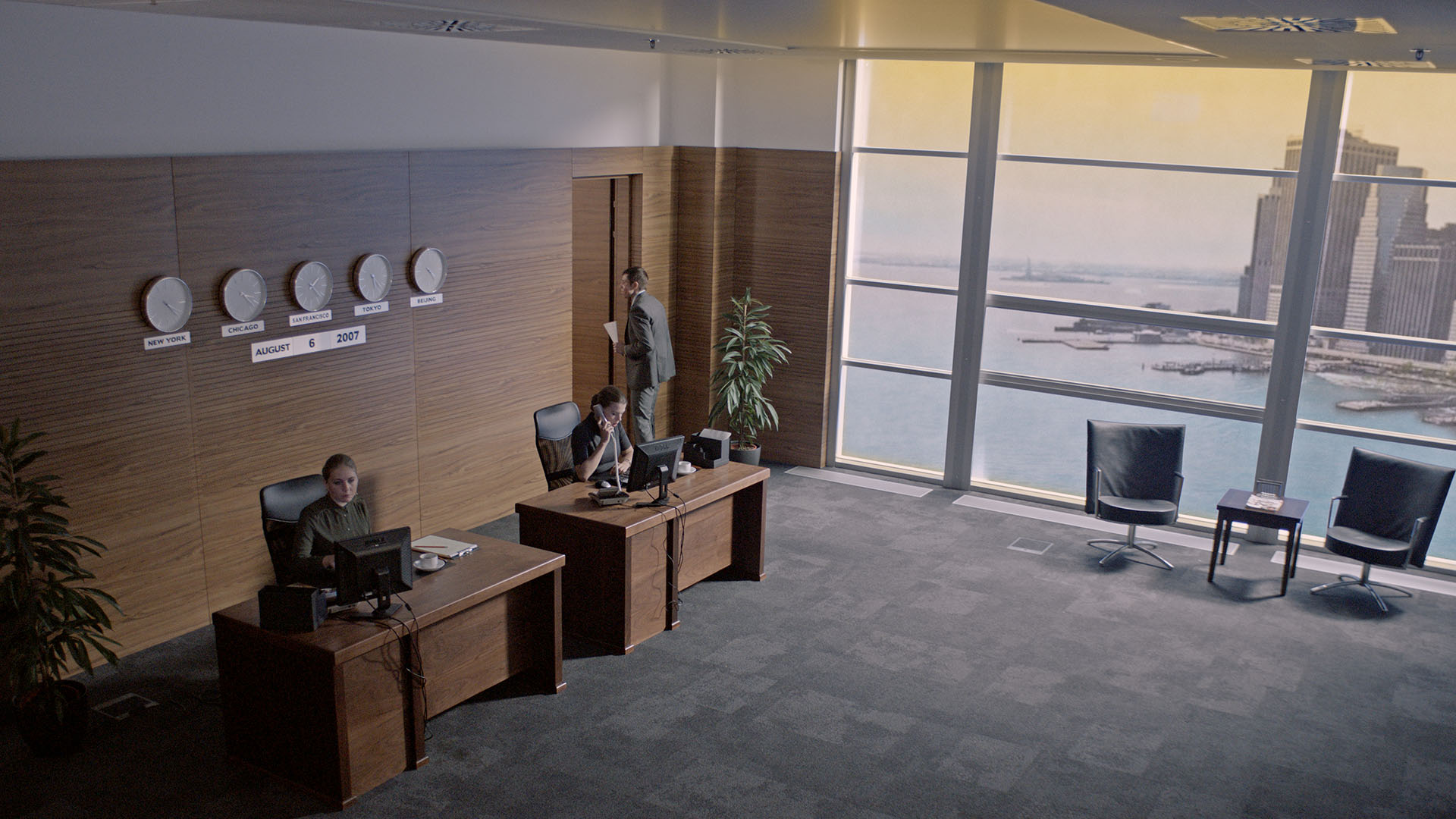 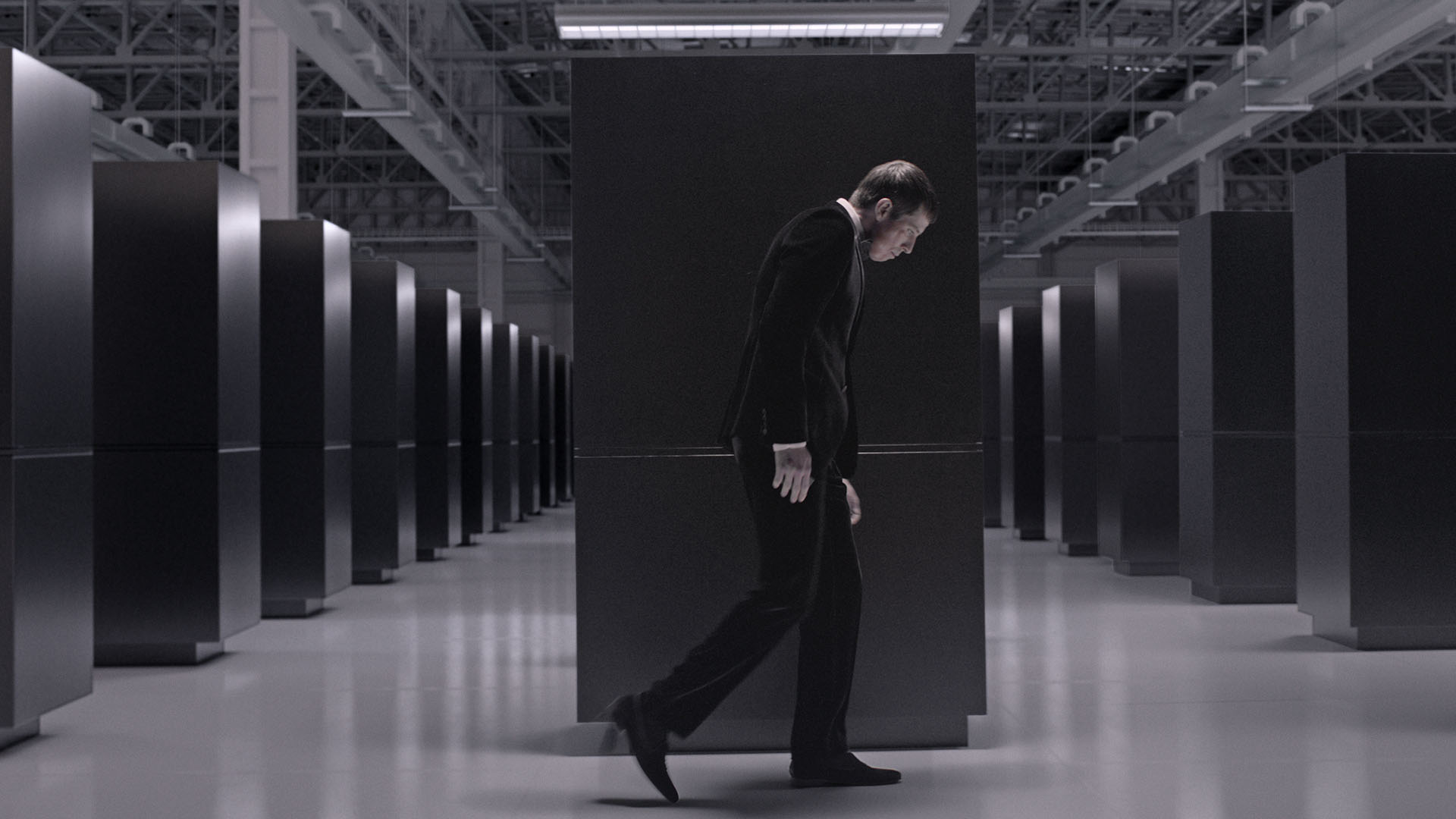 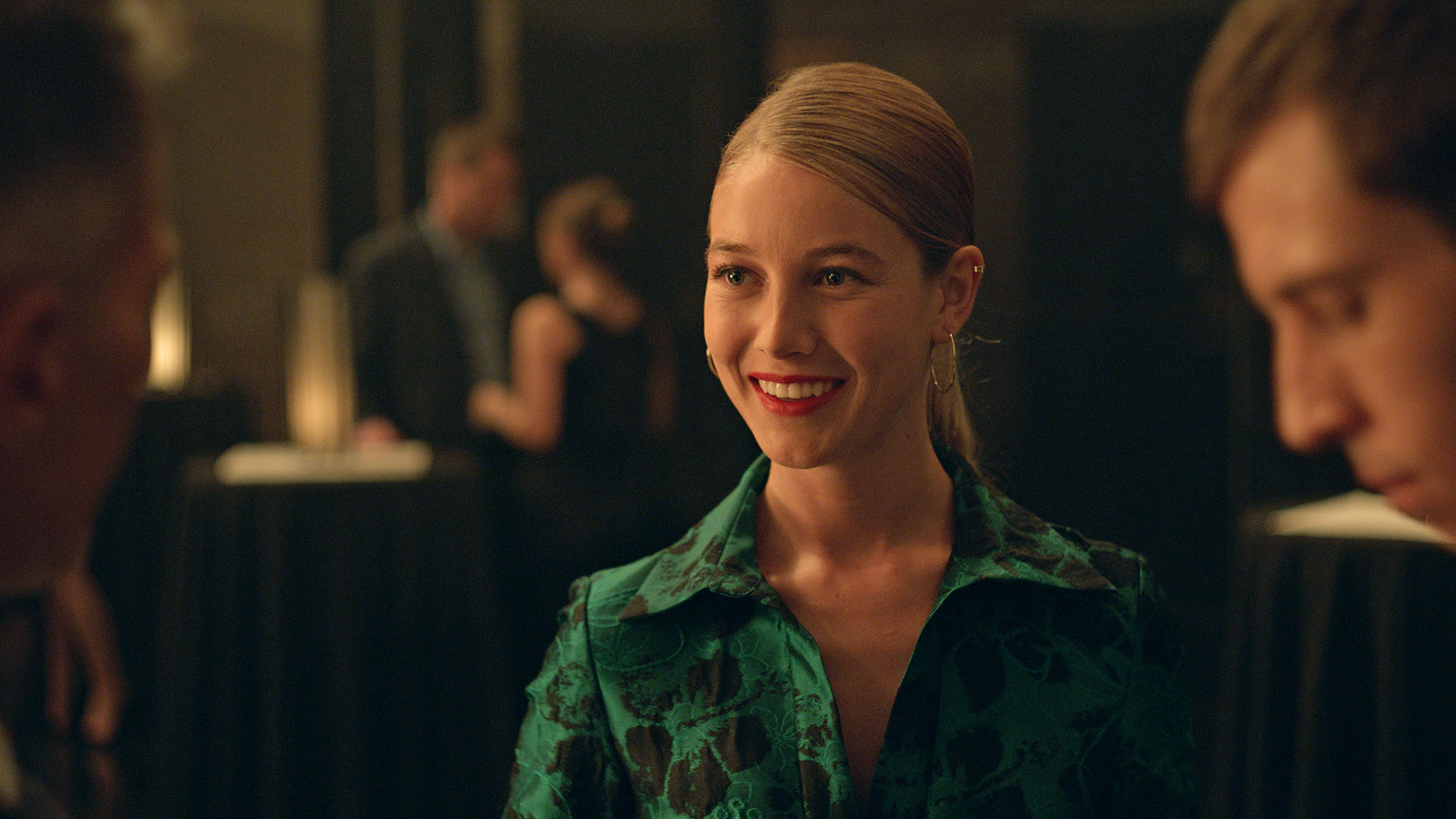 A psychological and entomological thriller in which the fate of the main character, a stock market analyst, intertwines with that of a certain mosquito brought by chance to an exclusive party. Among the rich and beautiful blood donors, the insect chooses – also by chance – a mathematical genius (who also happens to be a reclusive oddball), Richard Boca. This is the start of an astonishing insect – human metamorphosis reminiscent of Cronenberg’s "The Fly" but also of sudden algorithmic disturbances that reference Aronofsky’s "Pi".

The idea originated with the economist and philosopher Nassim Nicholas Taleb, the author of the black swan theory, which is concerned with the impact of sudden, unforeseen events. Intimate and at the same time impressive in terms of its visual flair, Rymsza’s film, which features excellent performances, is a commentary on the memorable crash of 2008.