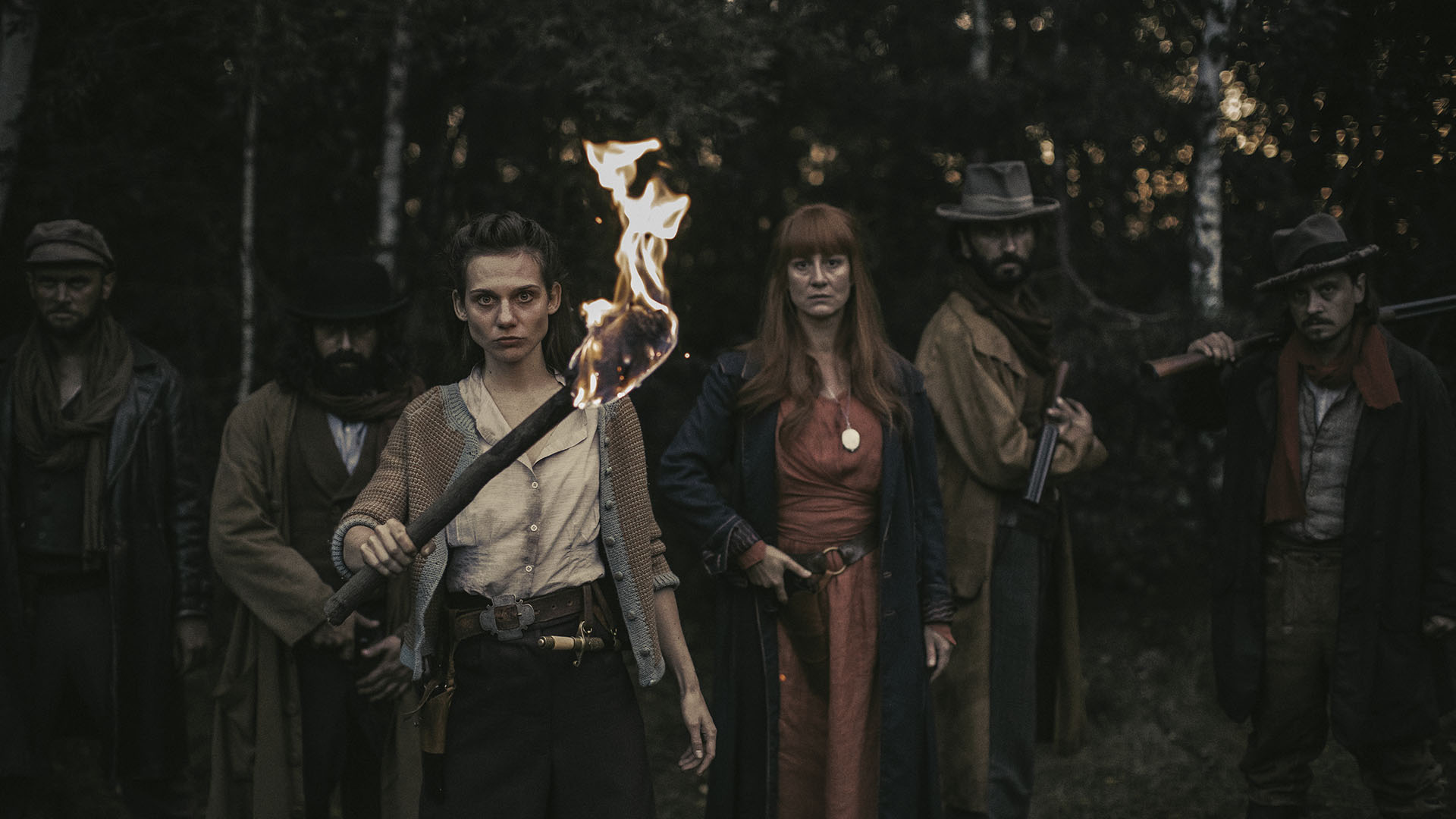 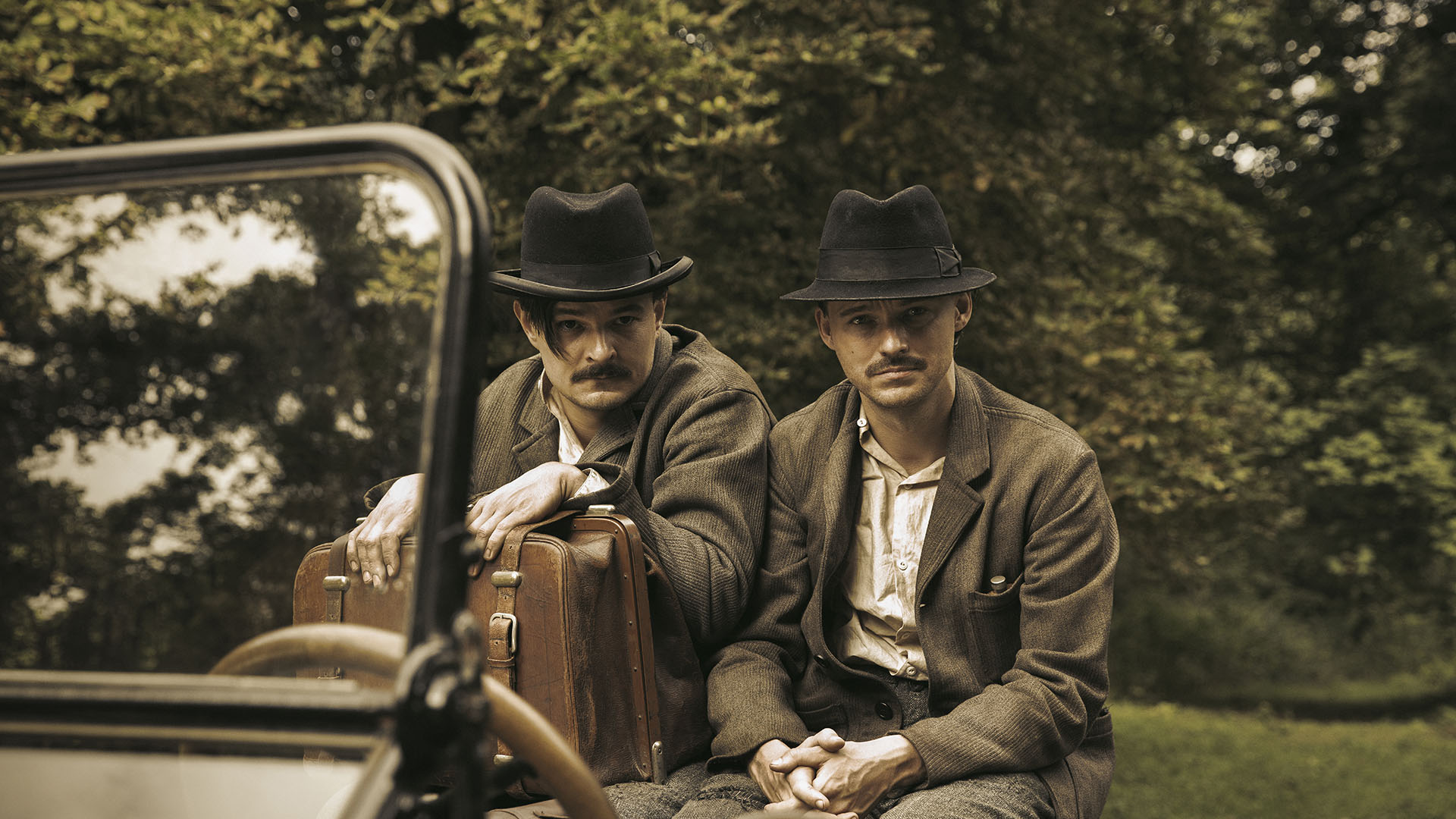 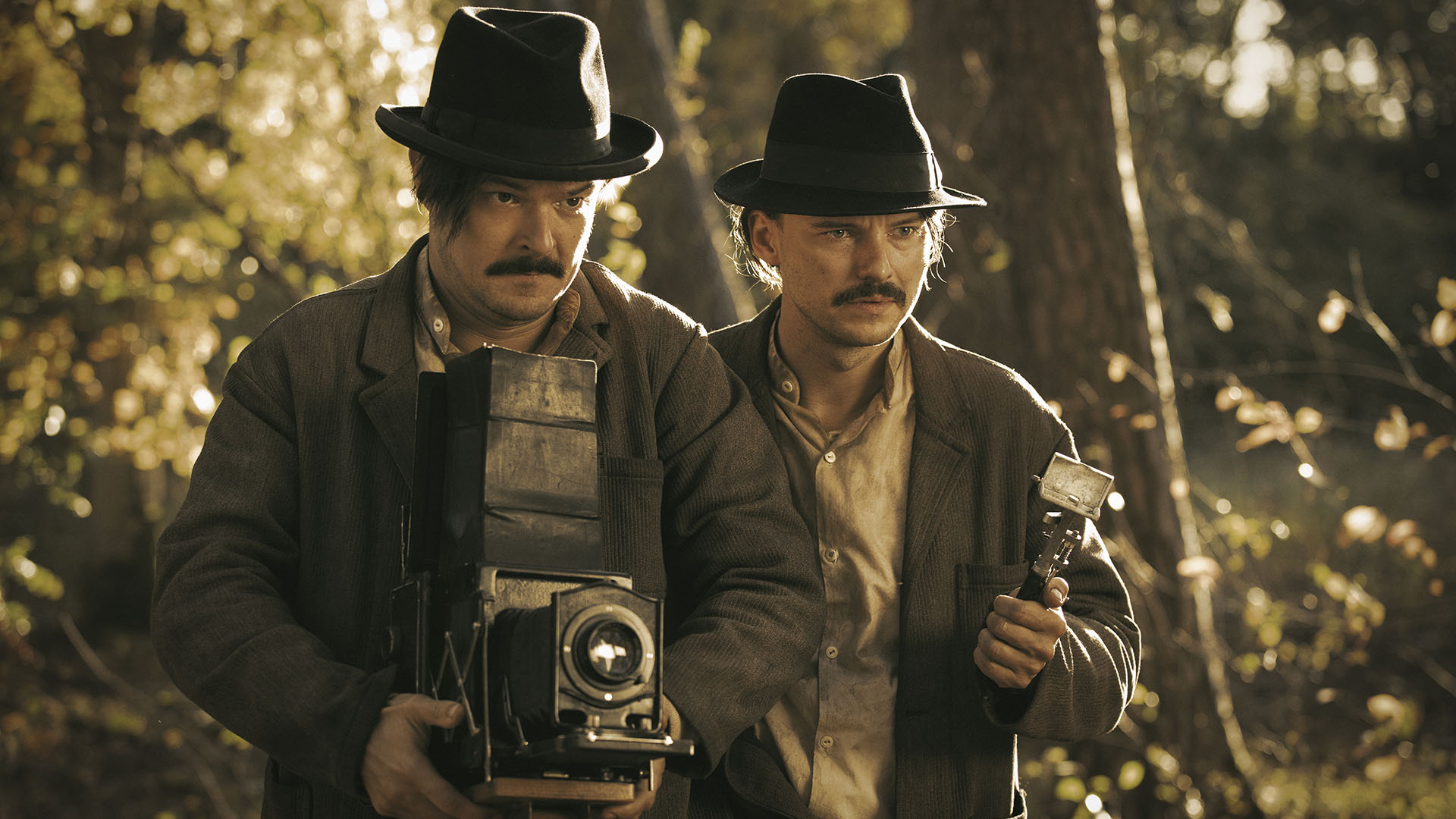 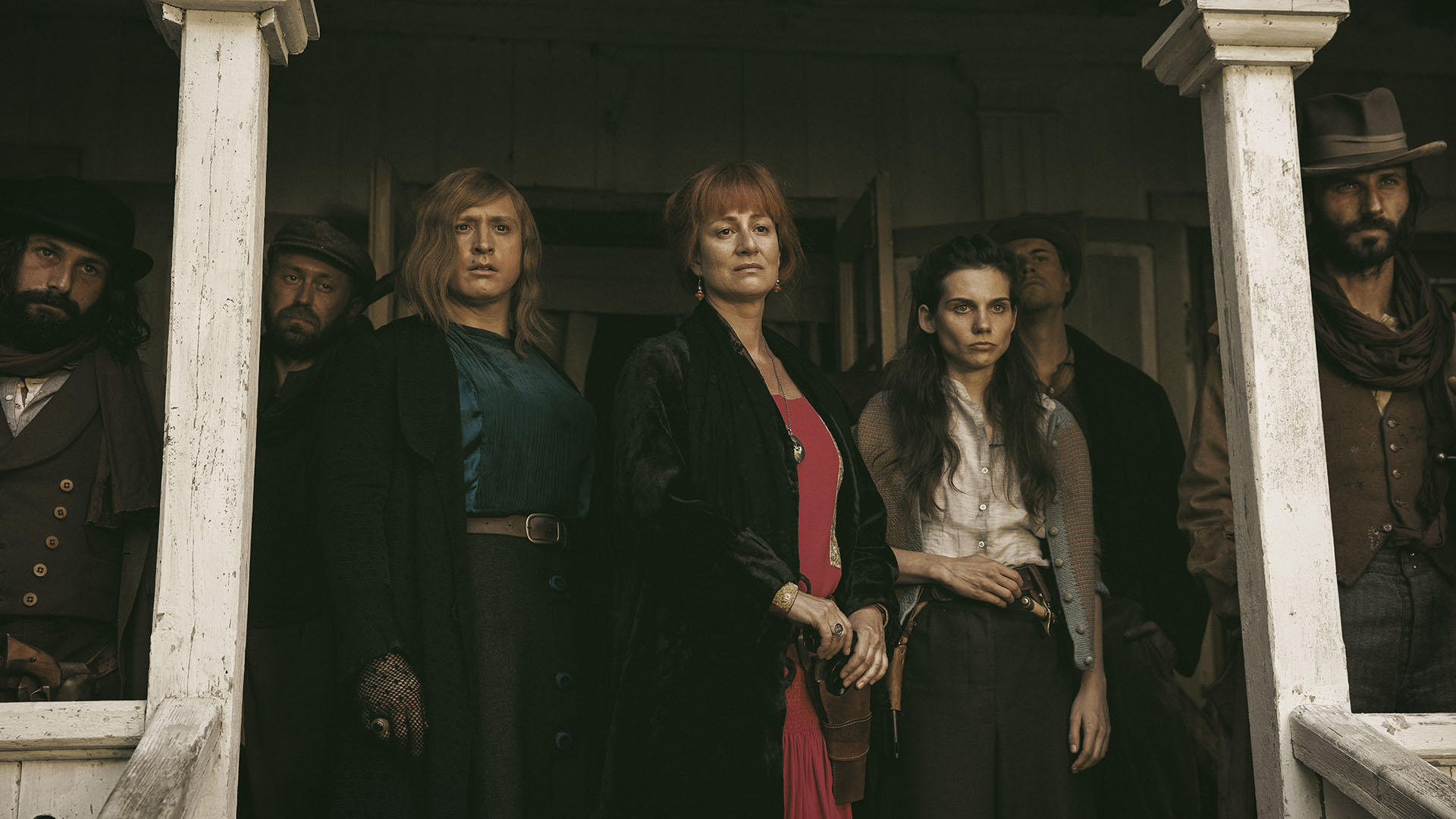 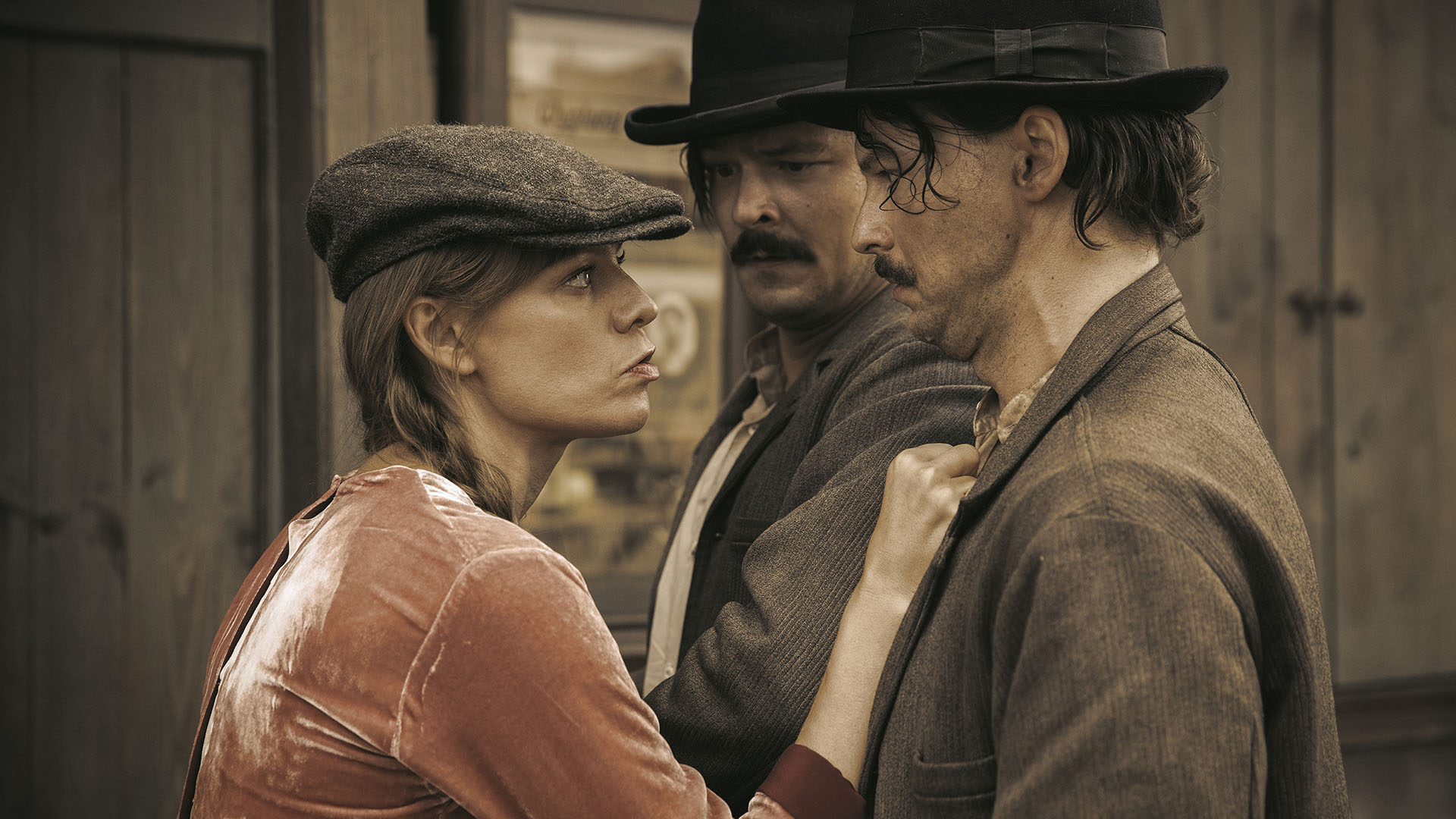 The Polish-Soviet borderland, late 1920s, early 1930s. We follow four stories whose protagonists are connected by a web of mutual ties. Following the death of the gang leader and head of the family, Rose seizes control of the Levenfish criminal clan. Together with her sisters, she continues to manage her father’s shady business, doing everything in her power to stand up to rising Soviet bandits led by the conservative Lev. Meanwhile, inseparable brothers Albin and Albert Hudini execute their daring plan.

A gangster tragicomedy, an auteur version of the "Eastern", in which a patch of land cut off from the rest of the country is ruled by women and the main currency is a revolver bullet.