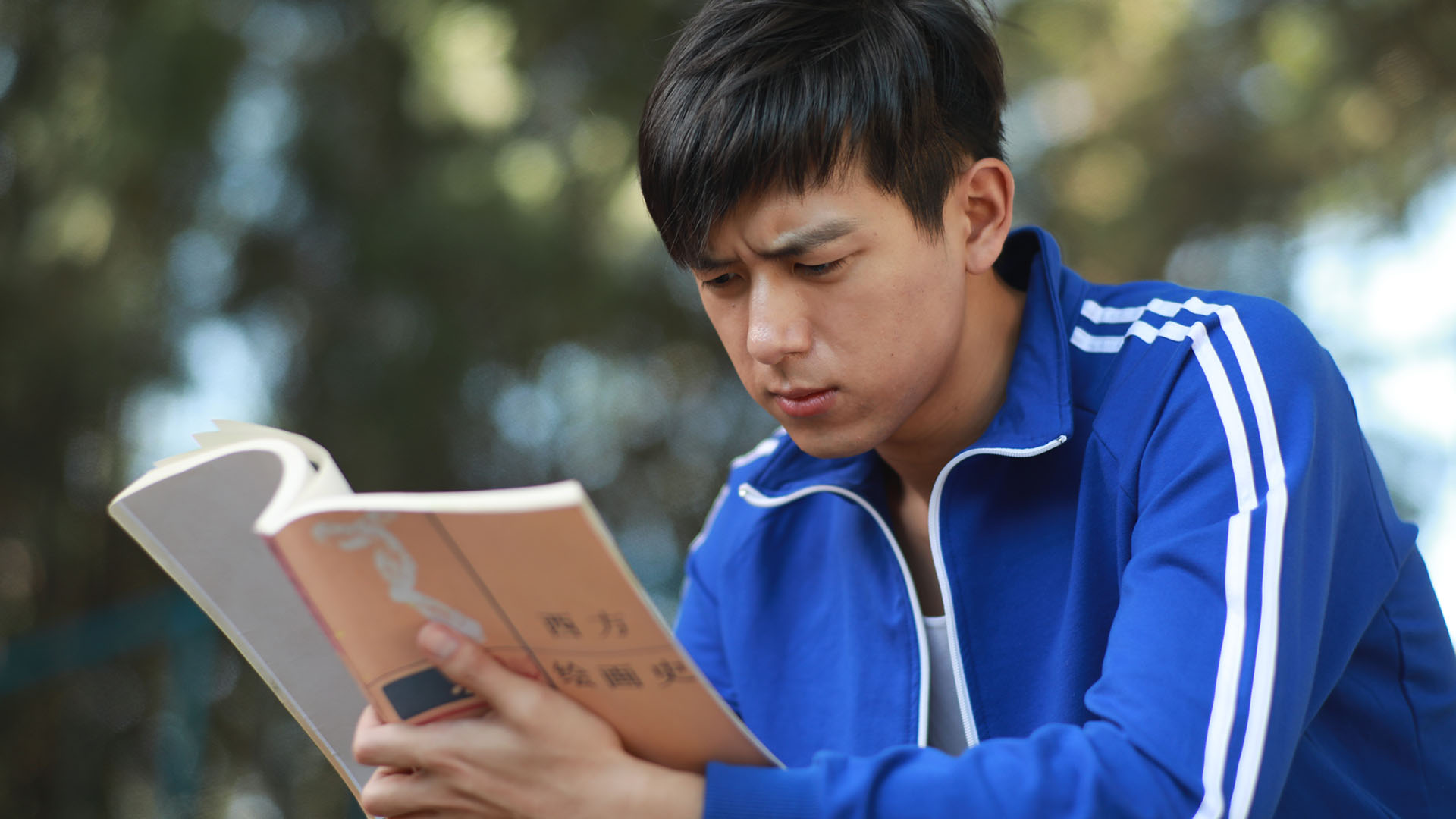 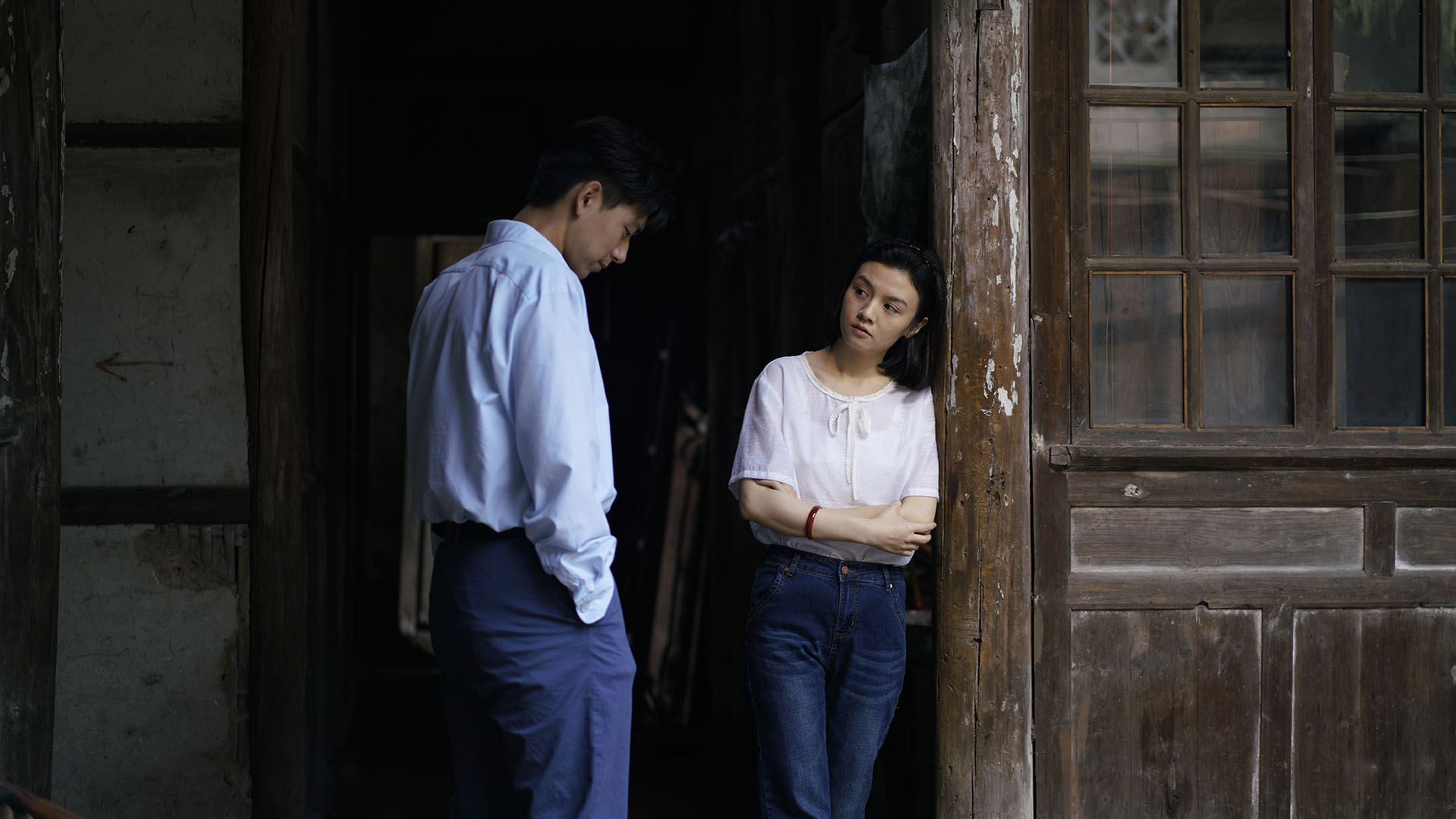 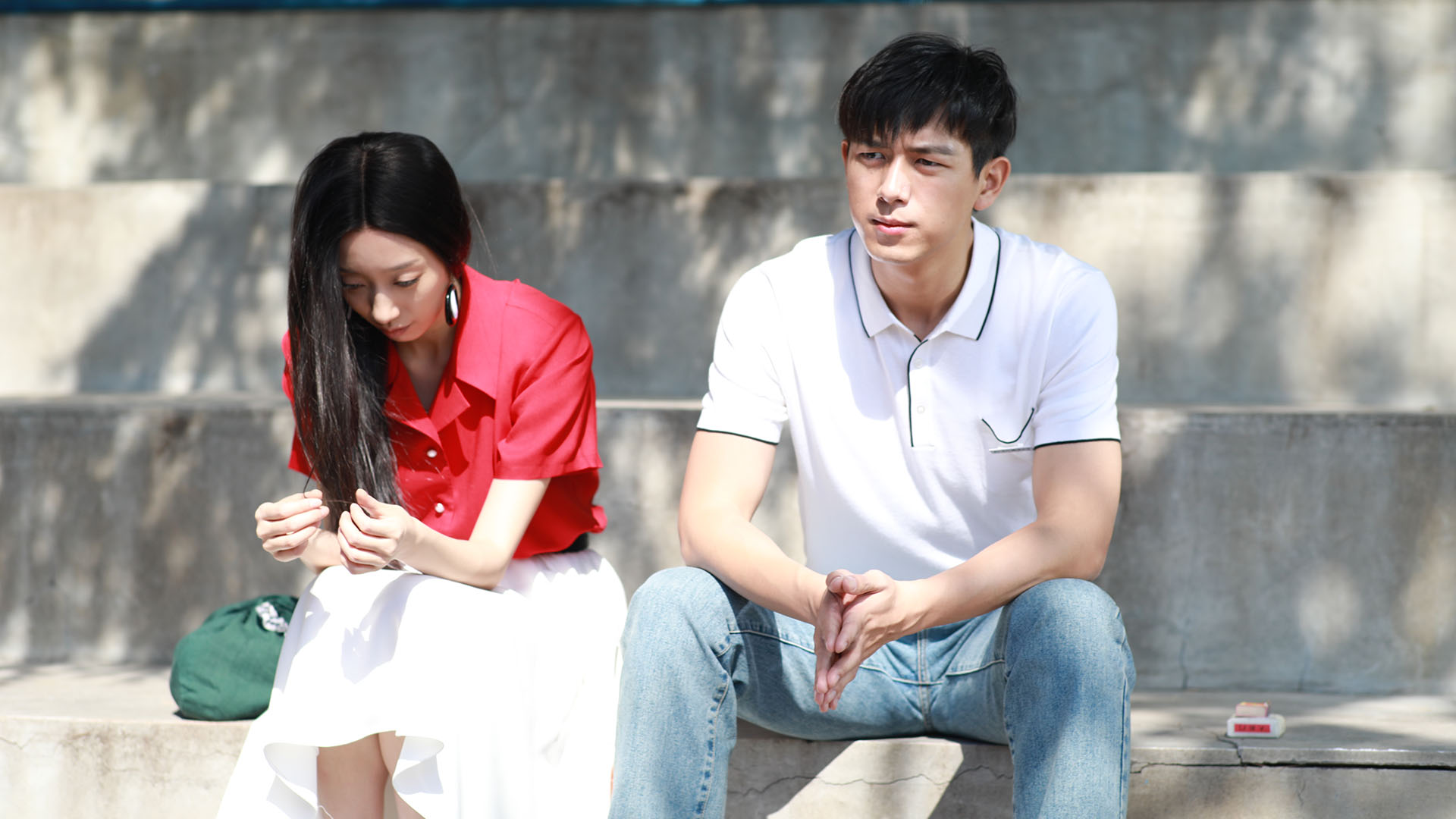 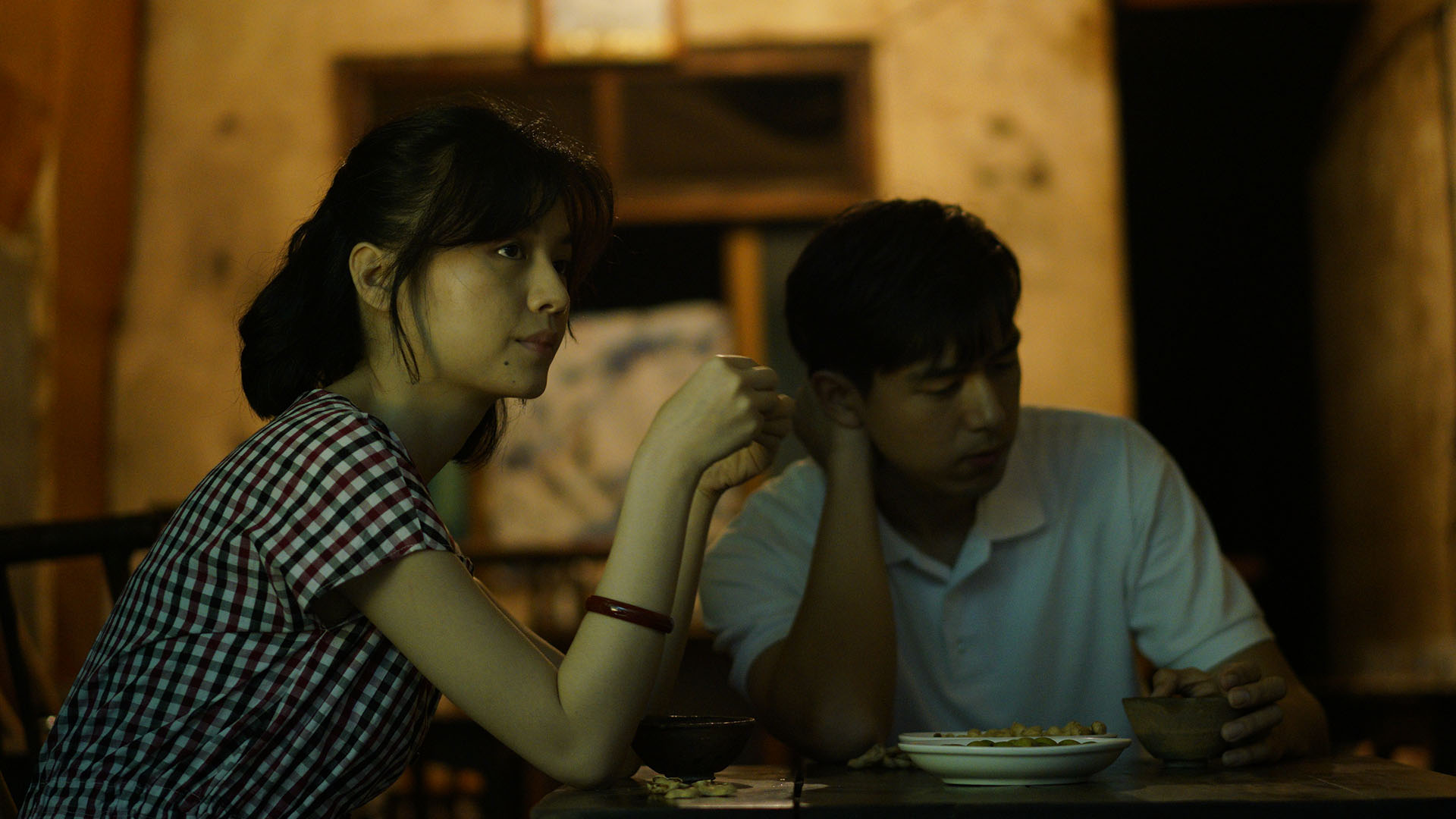 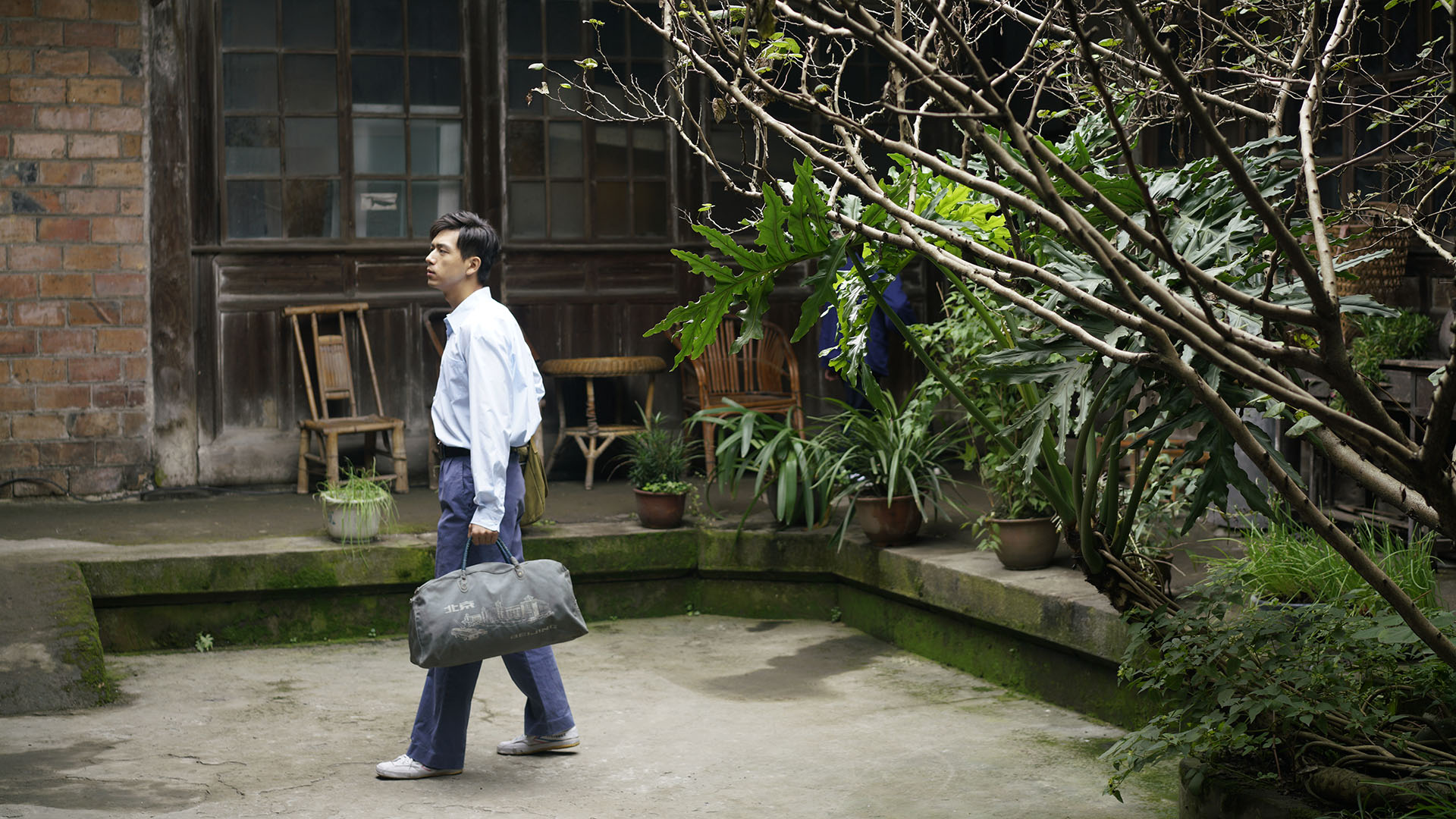 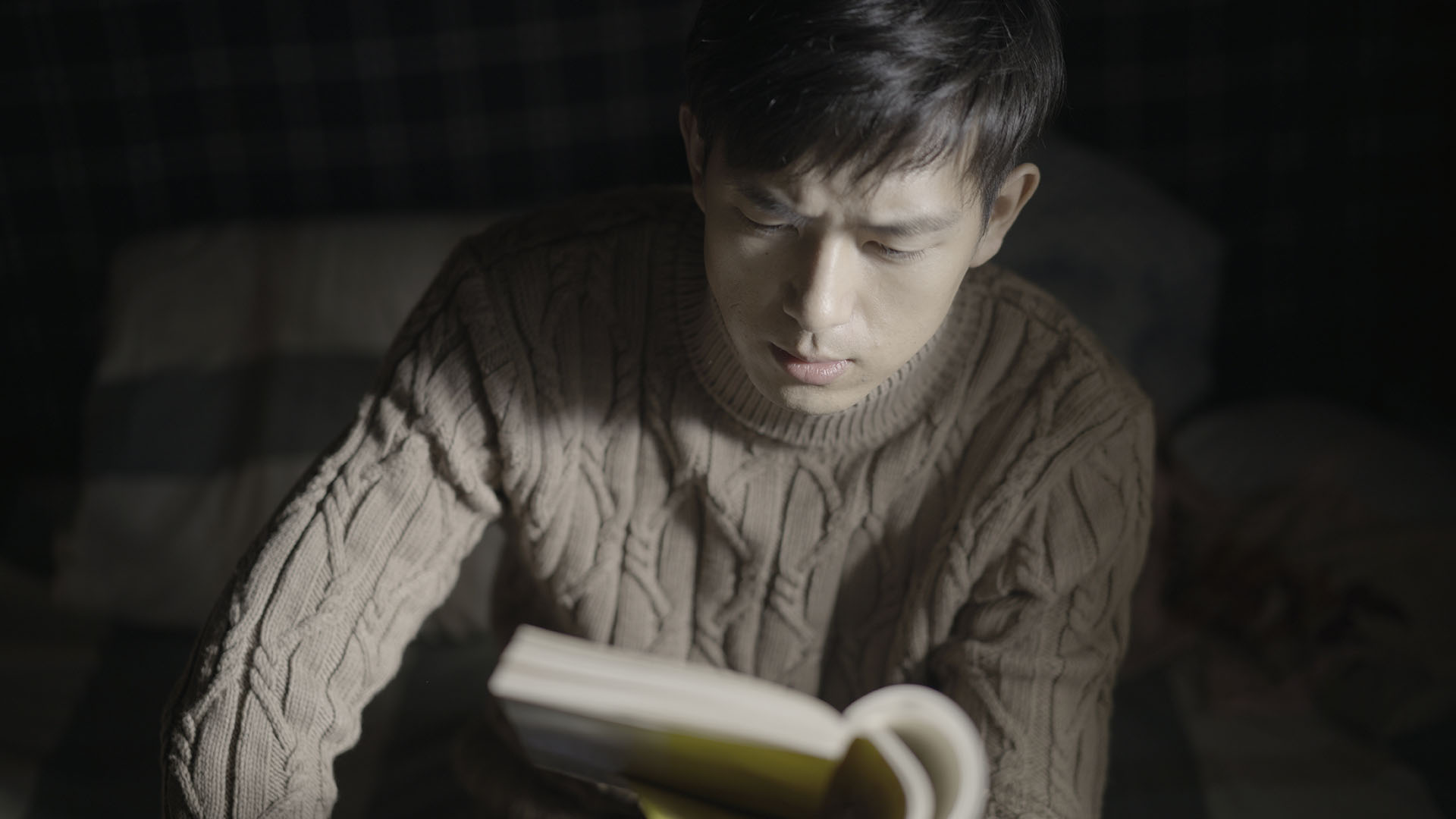 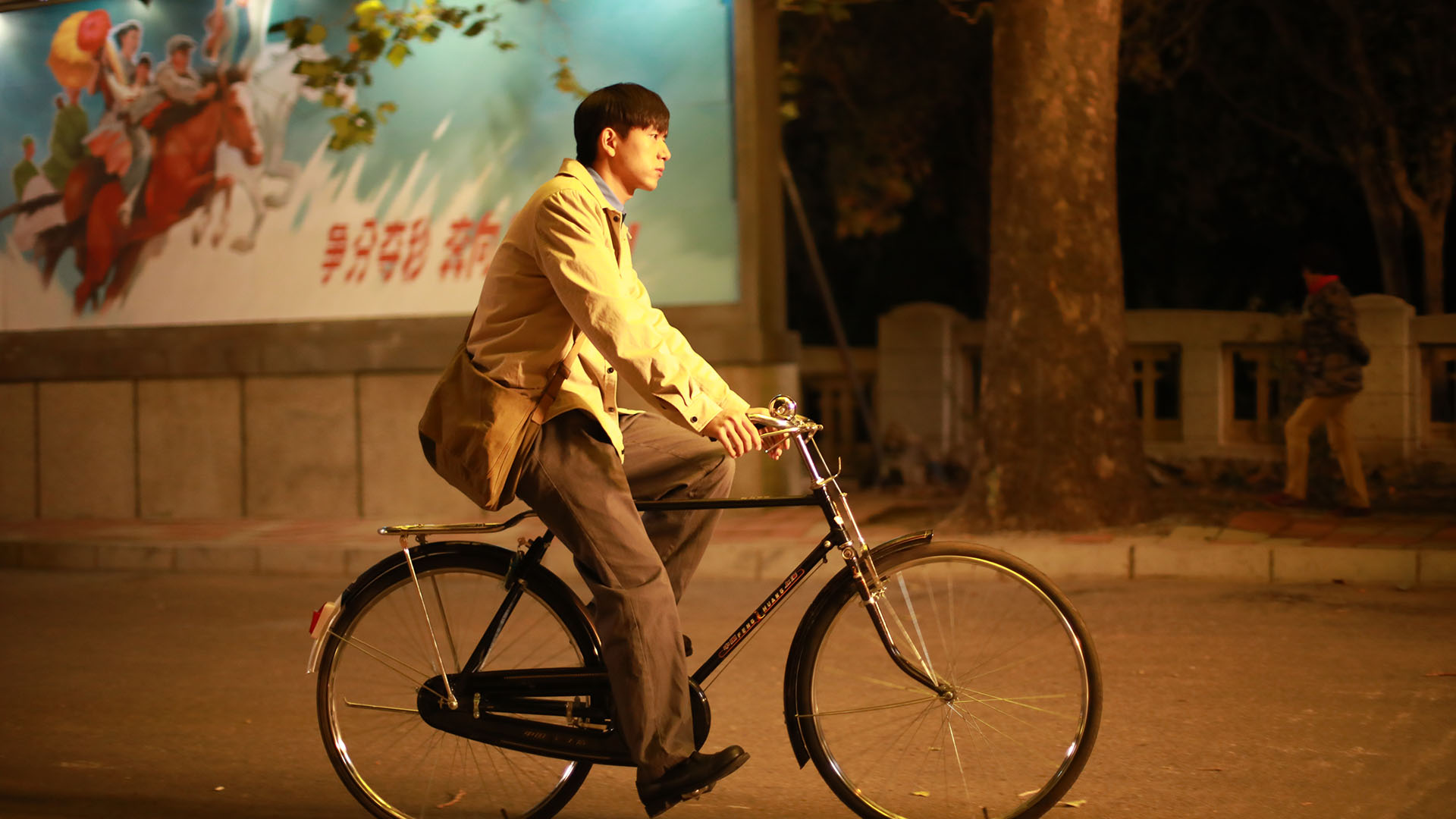 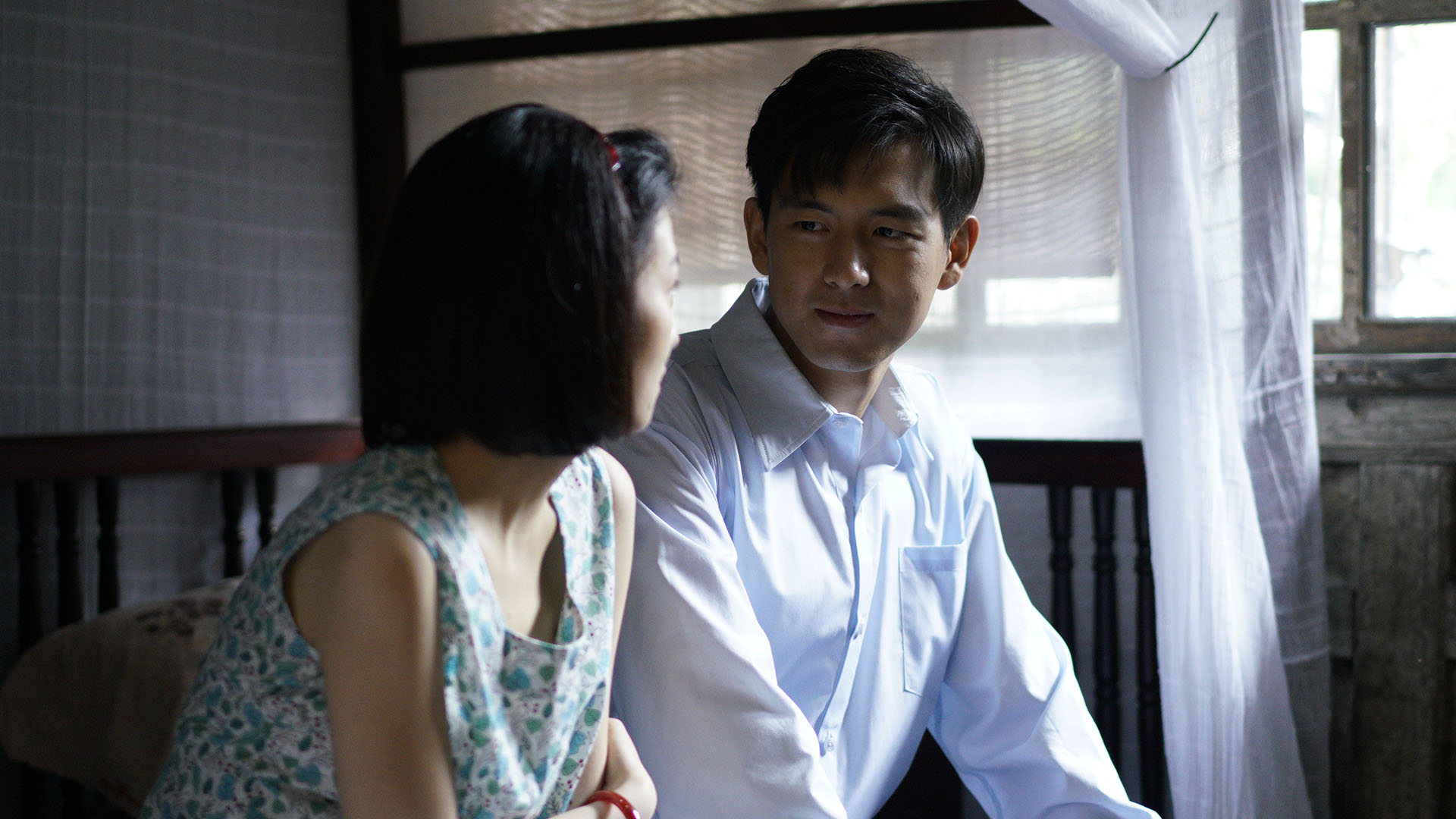 Fascinating adaptation of the novel 80s Lovers by Yu Xiaodan, "Love Song 1980" is the latest movie from acclaimed director and scriptwriter Mei Feng. An ode to youth, love and its drives, the film is set in Beijing in the early 1980s, during that complex decade that forever changed the course of history in China, at a time when the country opened up to the global market letting novel ideas come sweeping in.

Regarded as the prequel to Lou Ye’s much admired "Summer Palace" - which Mei Feng co-wrote - the film is an epic saga that renders an accurate picture of China’s young generations of the time, with their utopias and desires, immersing the spectators in the warm hues of a fluid narrative.

Not long after handsome Zhengwu, a model student in his twenties, accidentally drowns in a lake and dies, his younger brother Zhengwen enters college and meets again Mao Zhen, Zhengwu’s girlfriend he has secretly fallen in love with. Mysterious and elusive, Mao Zhen will turn out to be his most challenging test and a continuously haunting presence in his life.

A ballad of intertwining stories, "Love Song 1980" follows the moral and psychological growth of a young man, while he falls for a woman torn by guilt and passion and gets involved in love triangles and relationships which are hard to categorize, against the backdrop of Beijing’s liberal awaking. 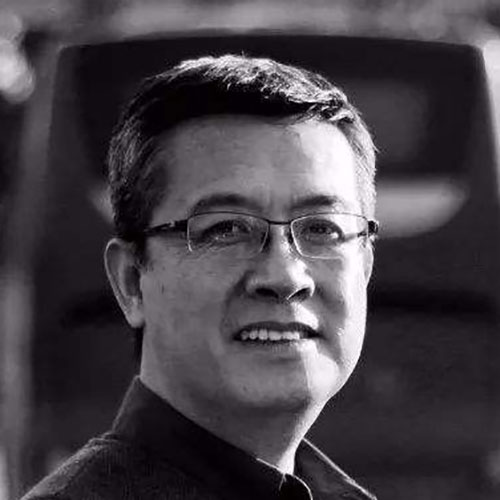