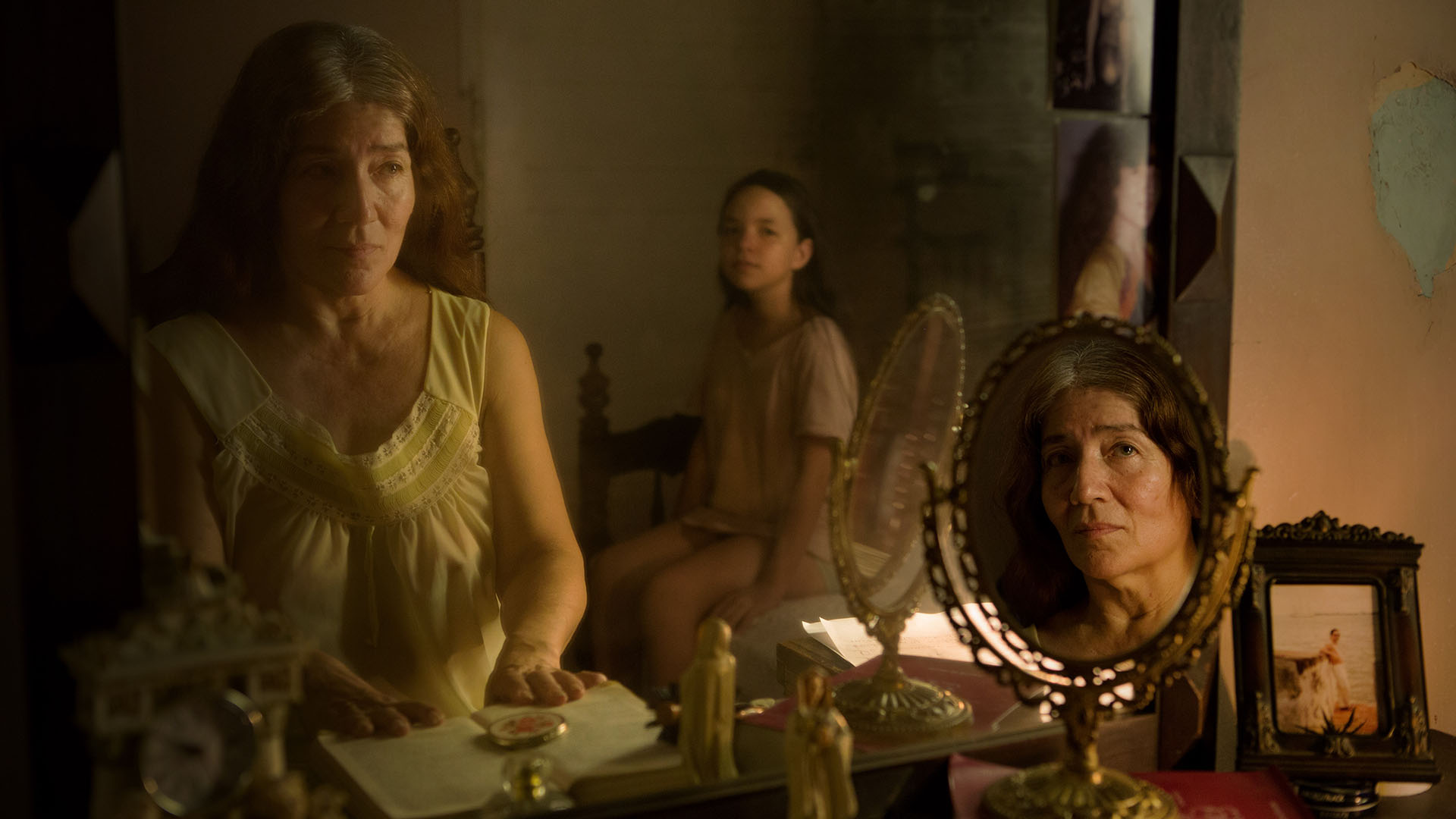 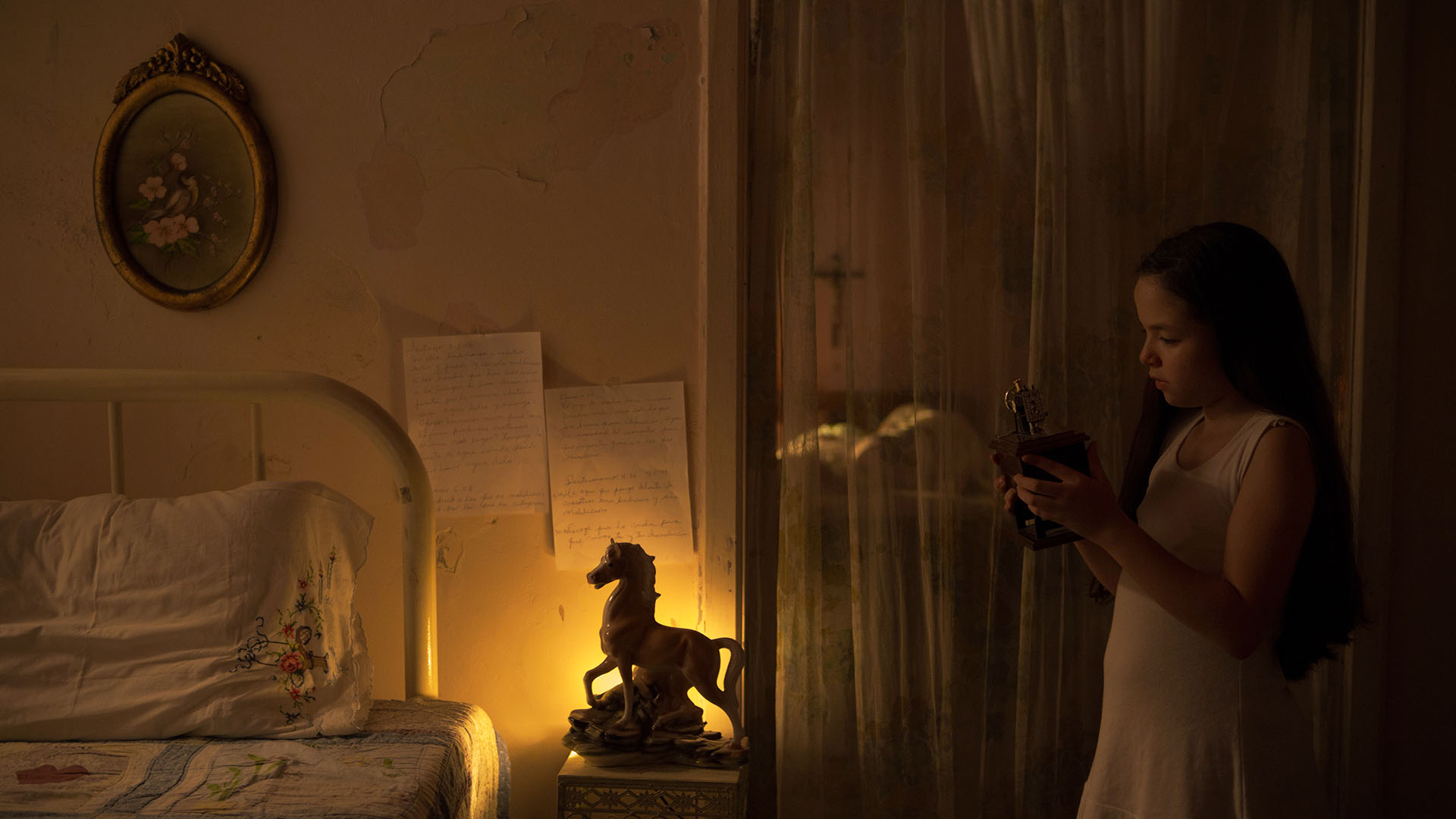 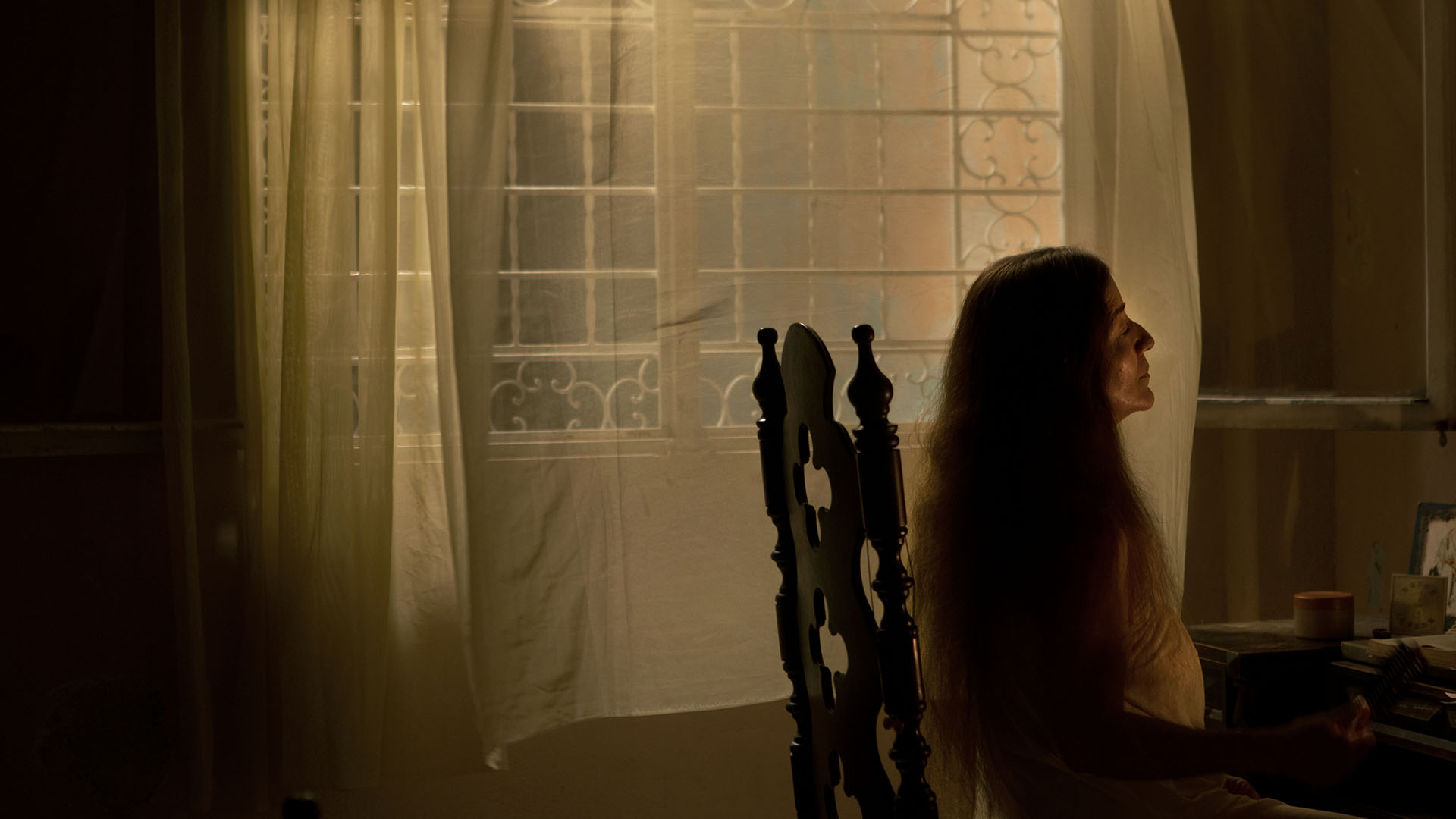 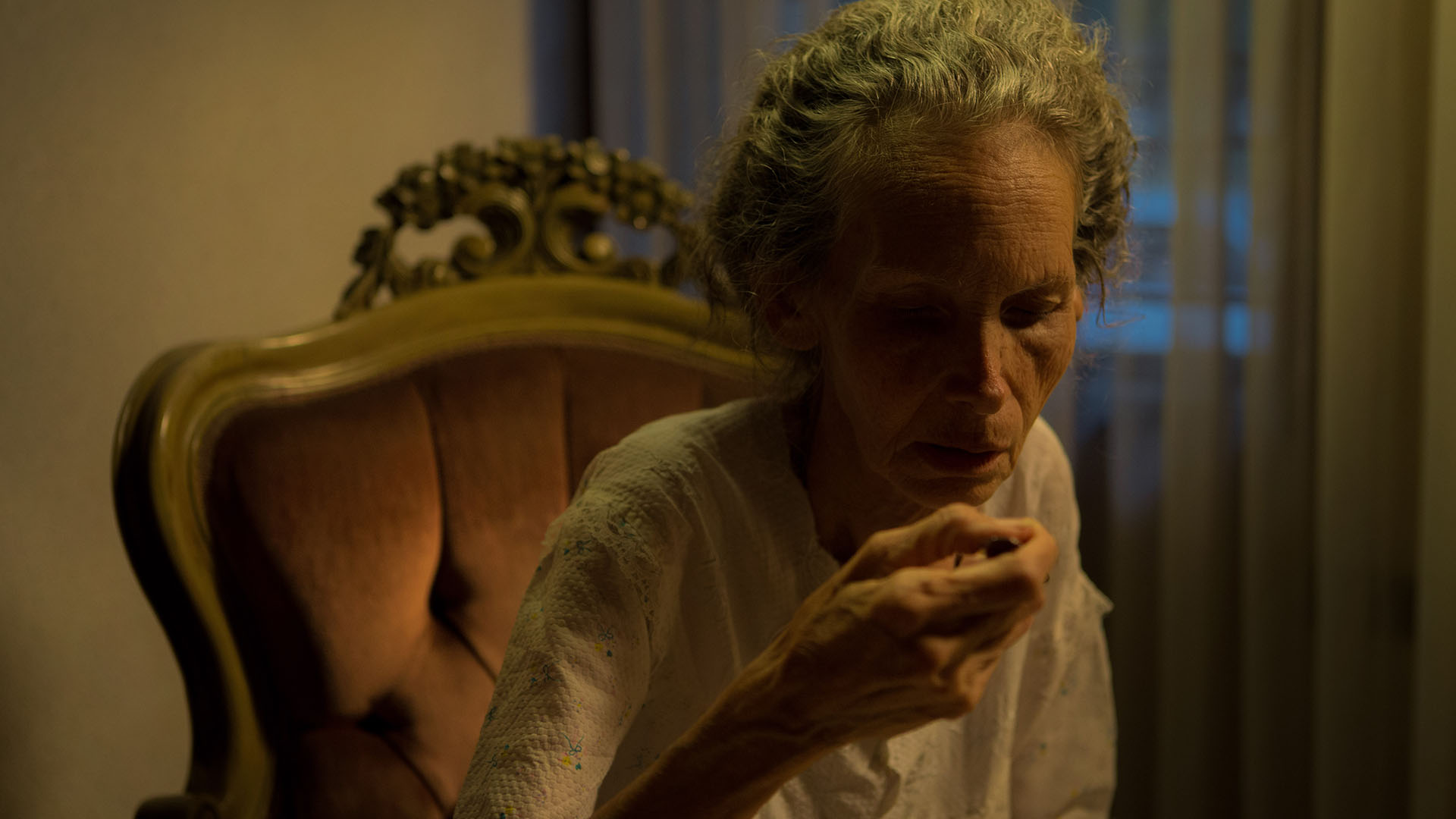 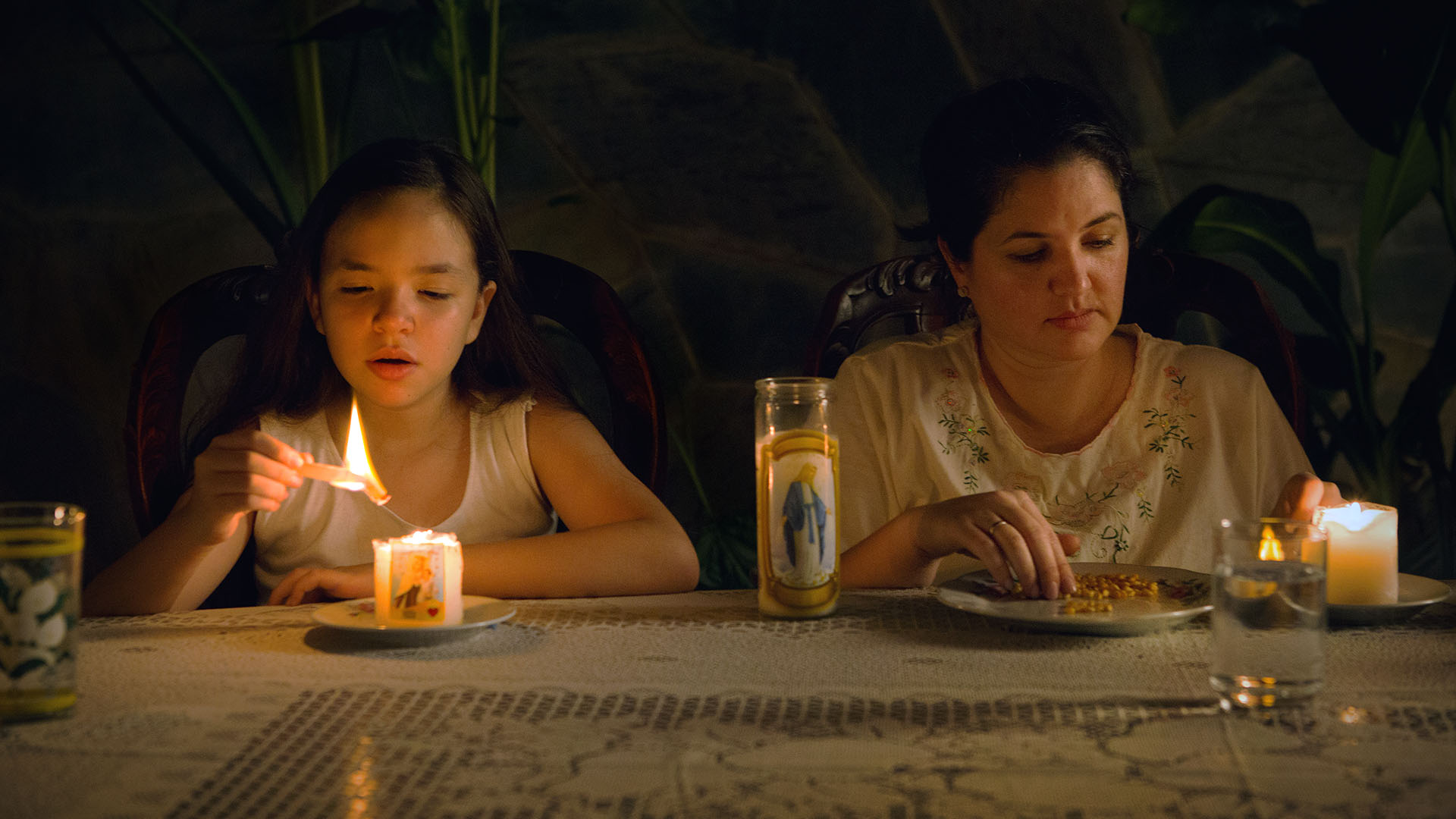 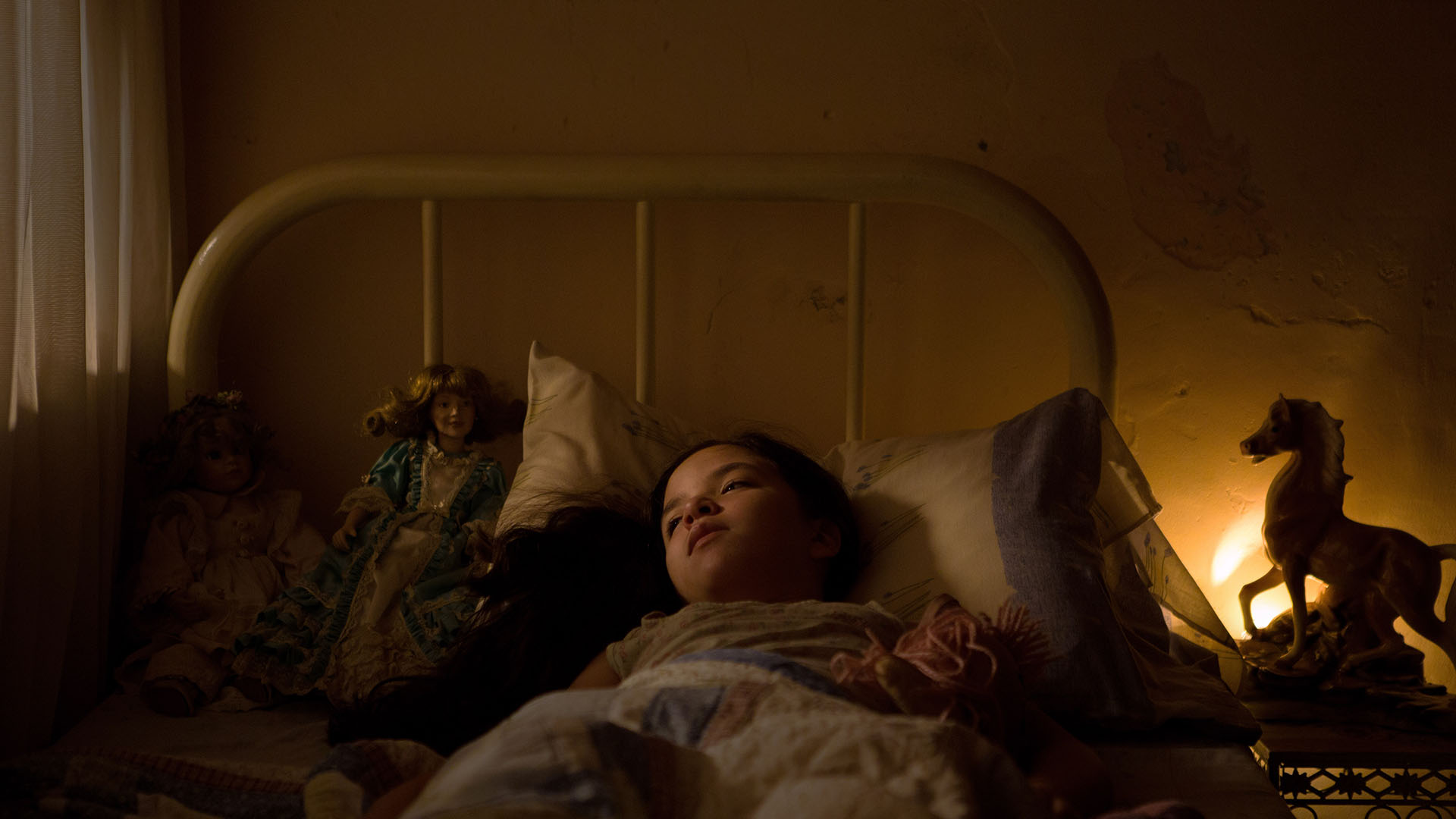 During school holidays at her grandma’s house, Camila (10) discovers that the women of her family are cursed and they don’t even care about what really worries her: her parents’ violent relationship. Taking an important topic as a reference, Montenegro used it as a starting point for describing a matriarchal saga, a feminine universe escalated on different generations that will enlight us with their stories, rituals and daily endearing activities.

The house as a microcosm draws an aura composed of the landscape of the bodies, the rituals and prophecies, smooth camera moves and musical notes bringing us from Isabel Allende touch and Federico García Lorca traces, to Lucrecia Martel sharpness. With just one film, this debutant director already puts her name aside referencial filmmakers such as Dominga Sotomayor or Milagros Mumenthaler.

We discover this world through the eyes of the young Camila, a debutant that leads a cast consisting of ‘naturals’ and professional actresses who make the film escape severity with humouristic breathes in an apparently claustrophobic environment. With a richer palette than expected from a film set in a house, "Longing Souls" is a delicate and intimate portrait of femininity, complex, rich and full of hints lead by the performances of enchanting (and cursed) women that will bewitch you from the first image.