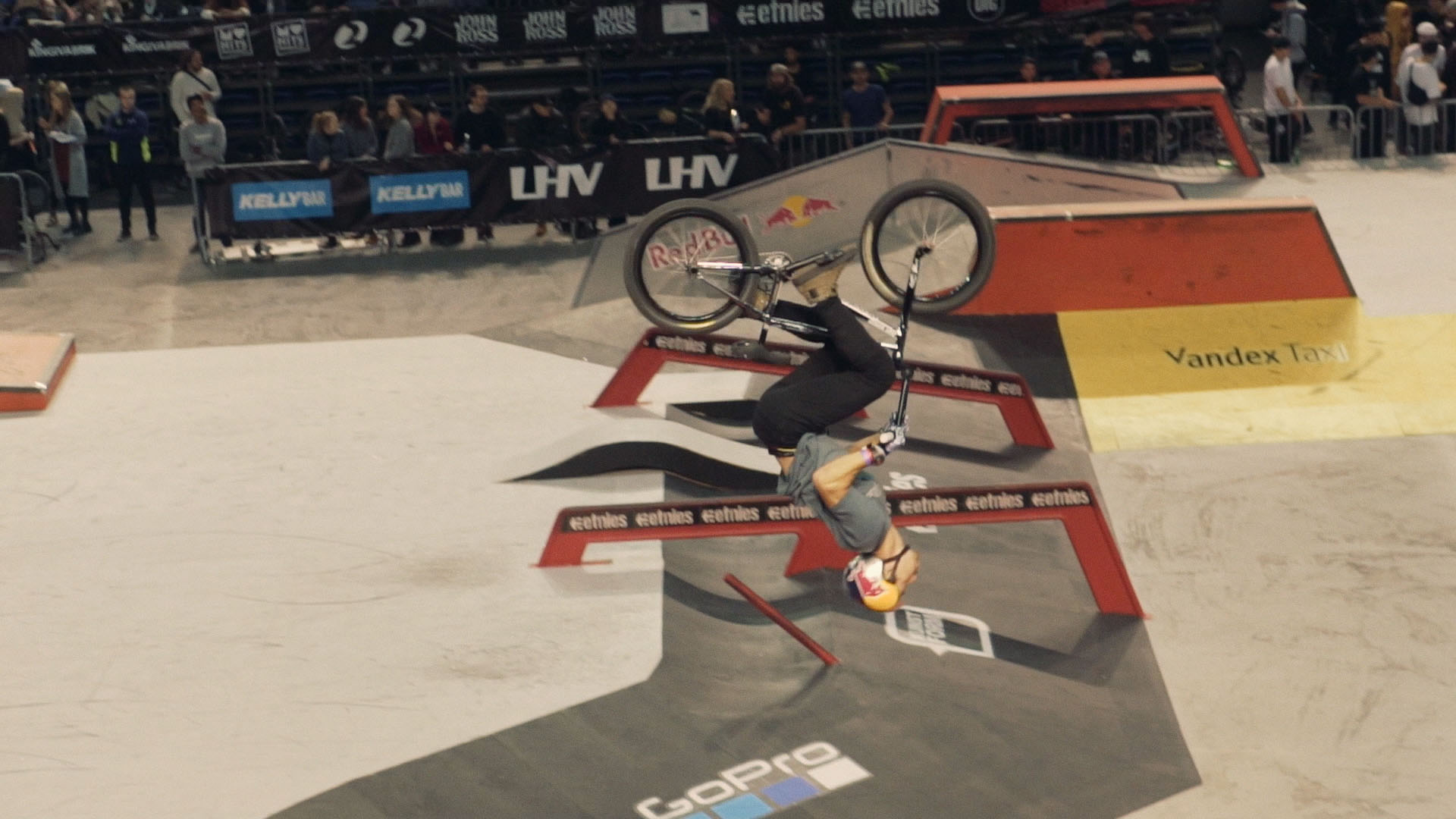 Life Is Just A Ride

“Life is Just a Ride” is a documentary that brings the positive mindset of three different characters during Simple Session, one of the biggest action sports events in the world, to the big screen. Reed Stark is a world-renowned BMX rider from the United States. Madars Apse is one of the best European skateboarders, whose professional career began at Simple Session. Risto Kalmre is one of the masterminds behind the event that came to life from a pile of dirt 20 years ago in a small Northern European country, Estonia. The movie also features Bam Margera, Darryl Nau and many other well-known people in the scene. “Life is Just a Ride” is a thought-provoking and uplifting movie that works as an antidote to a bad mood, poor weather or when the ju-ju is just not working for you.