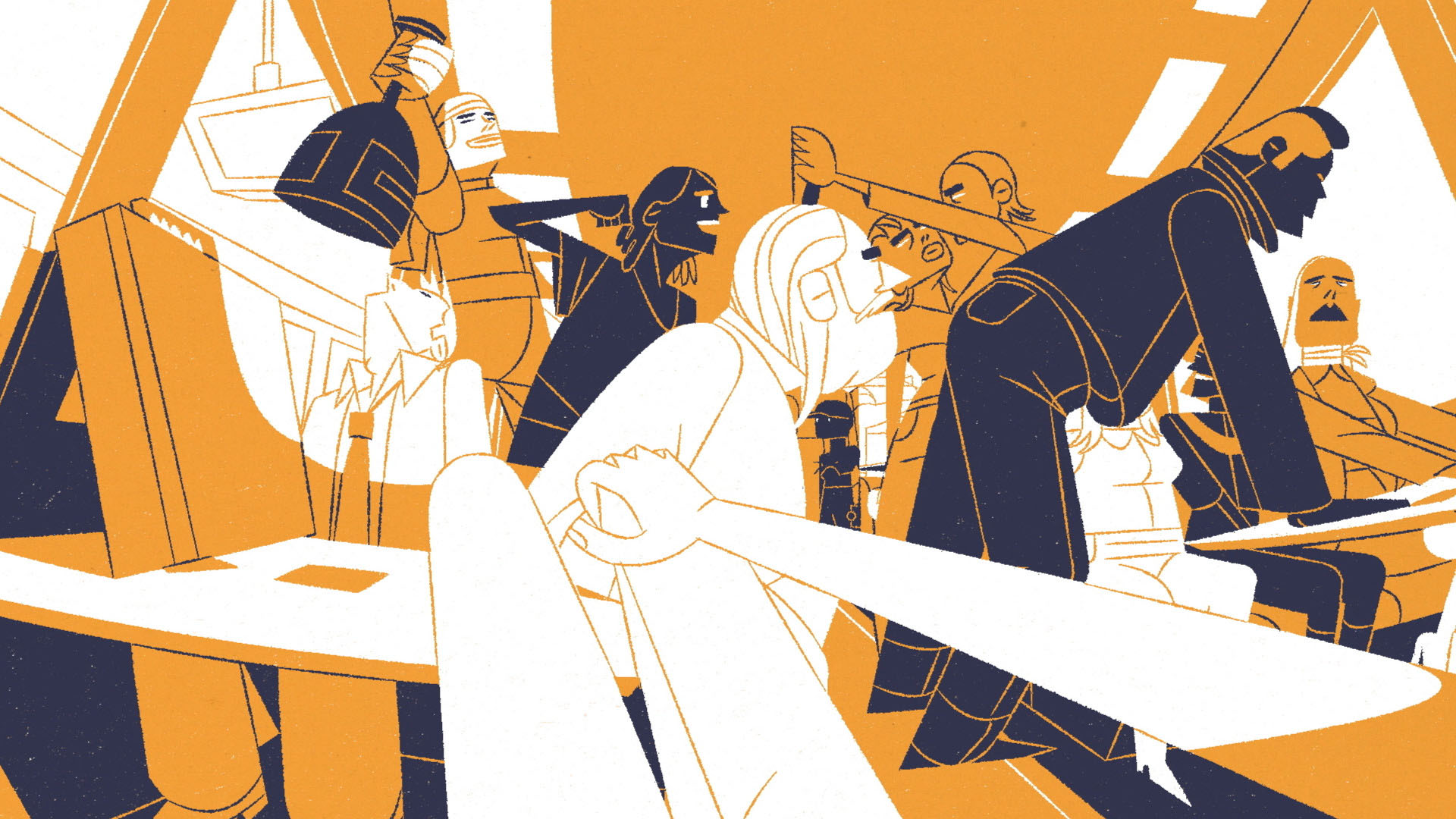 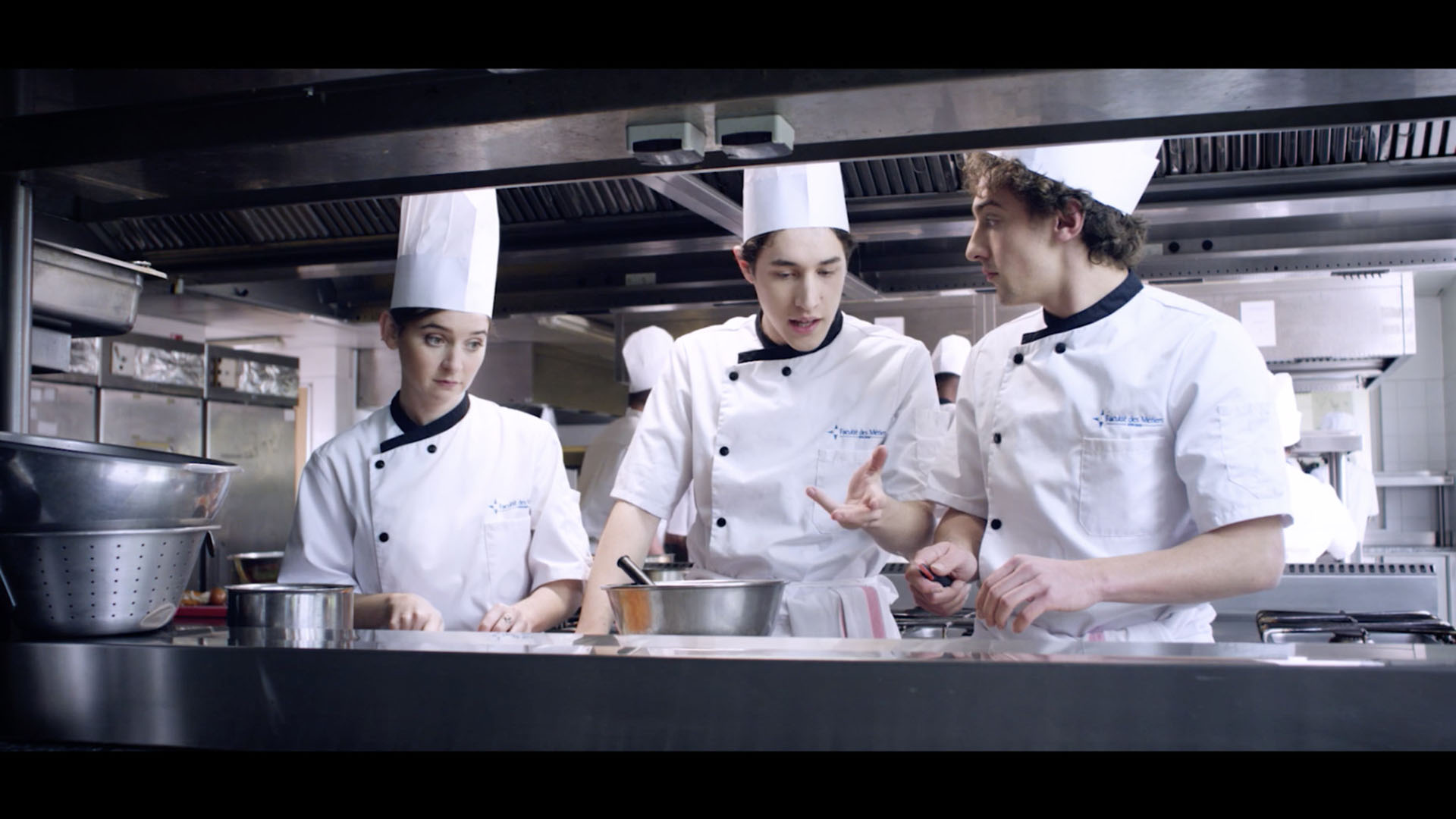 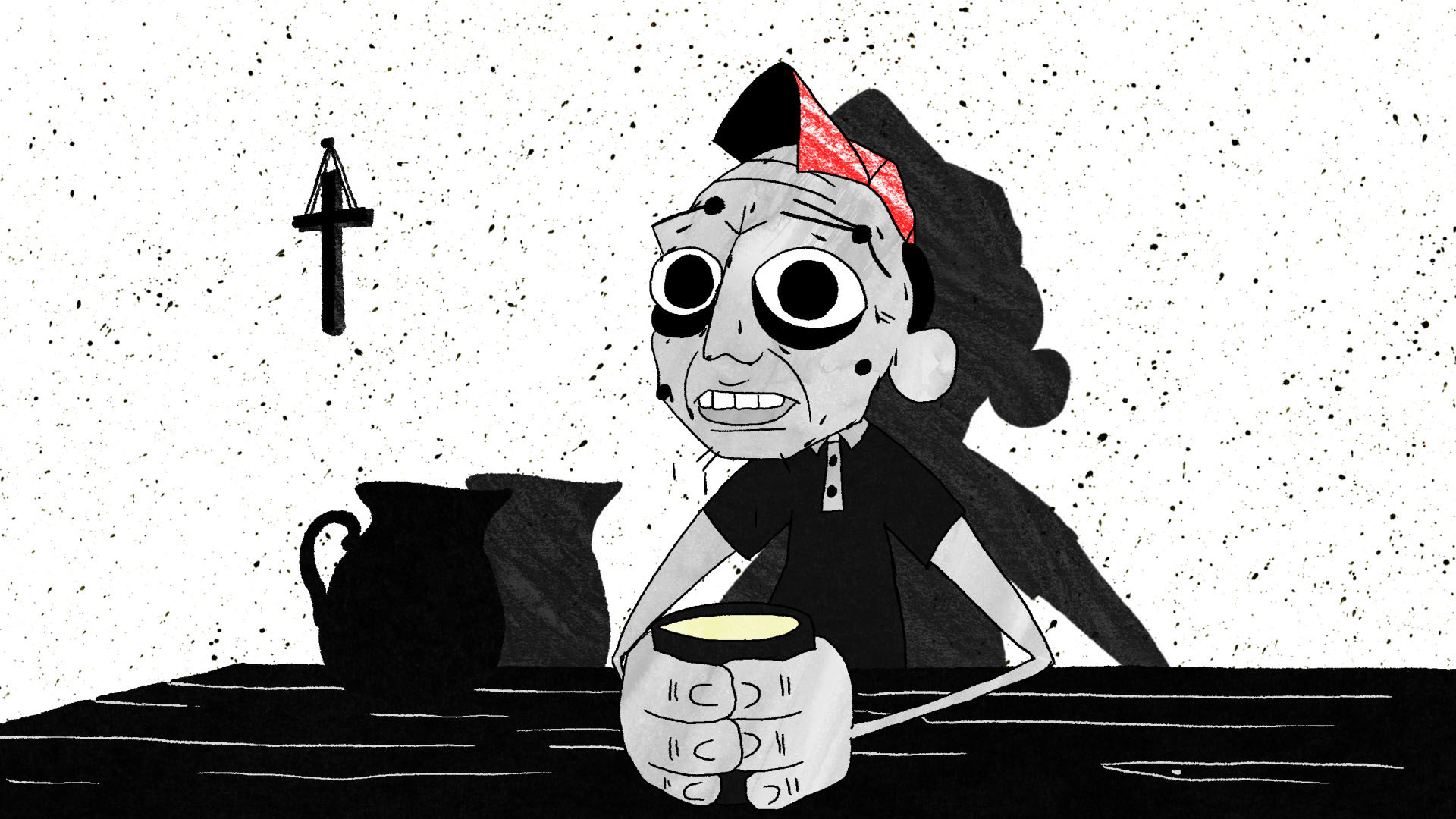 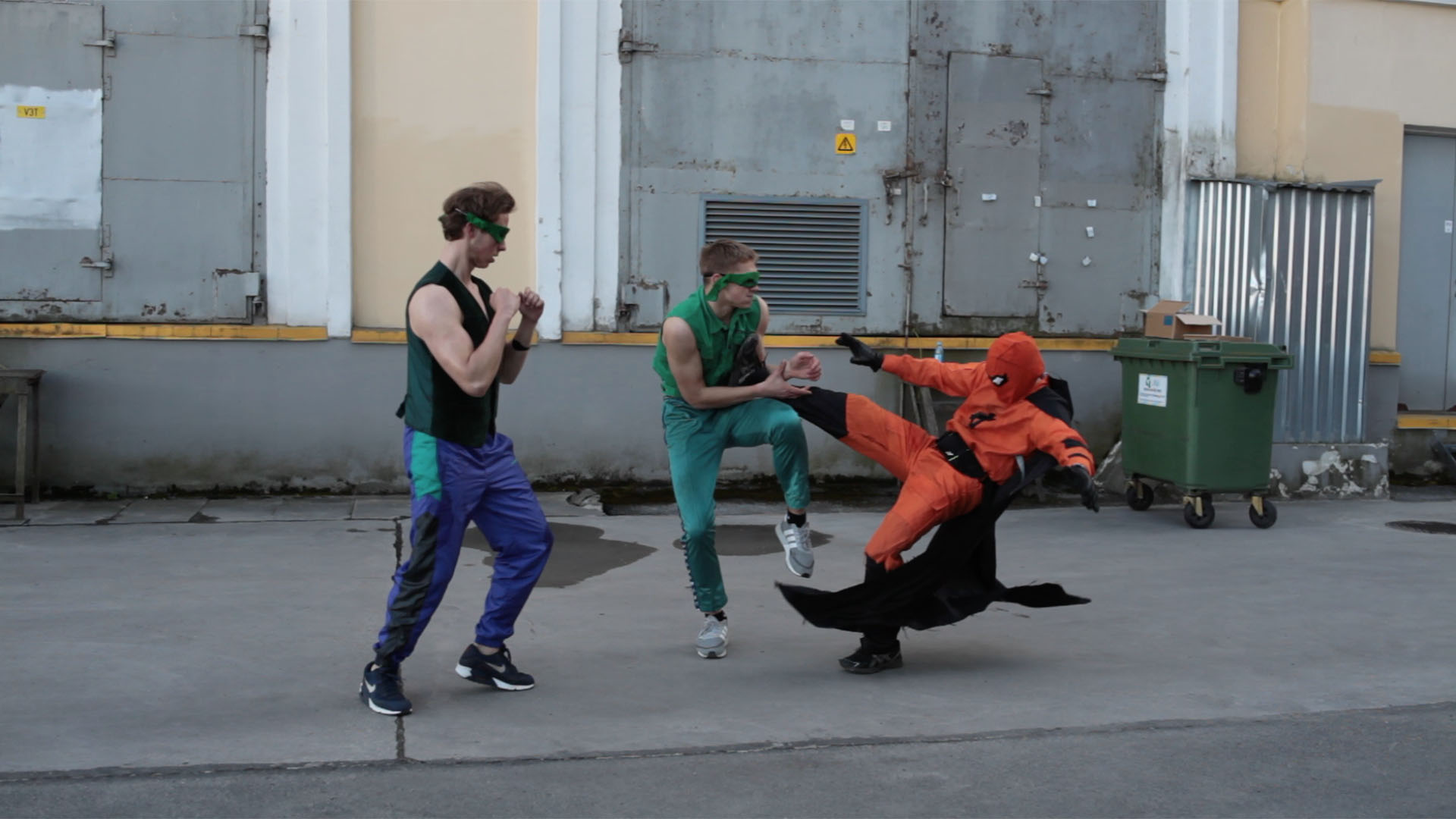 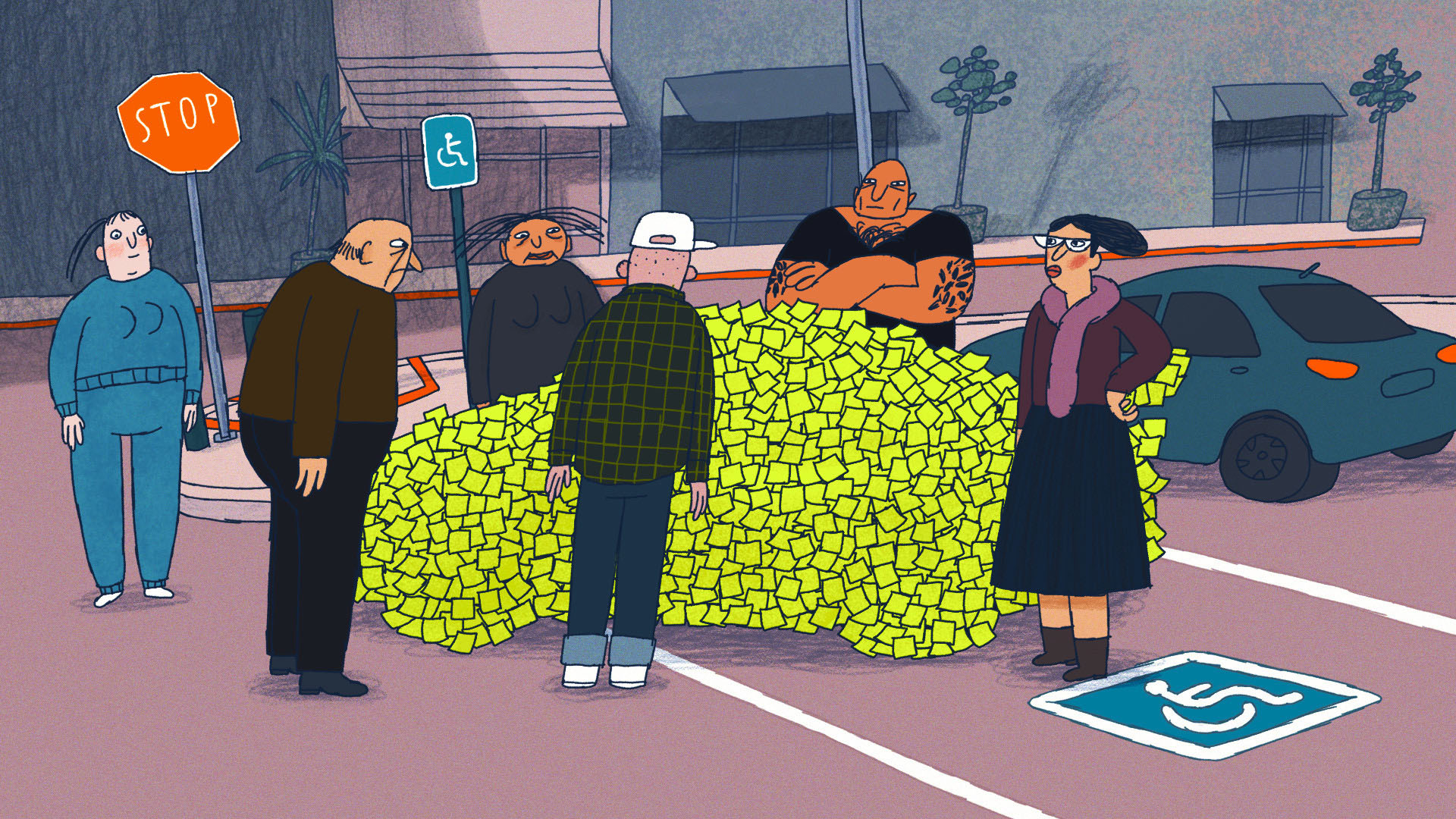 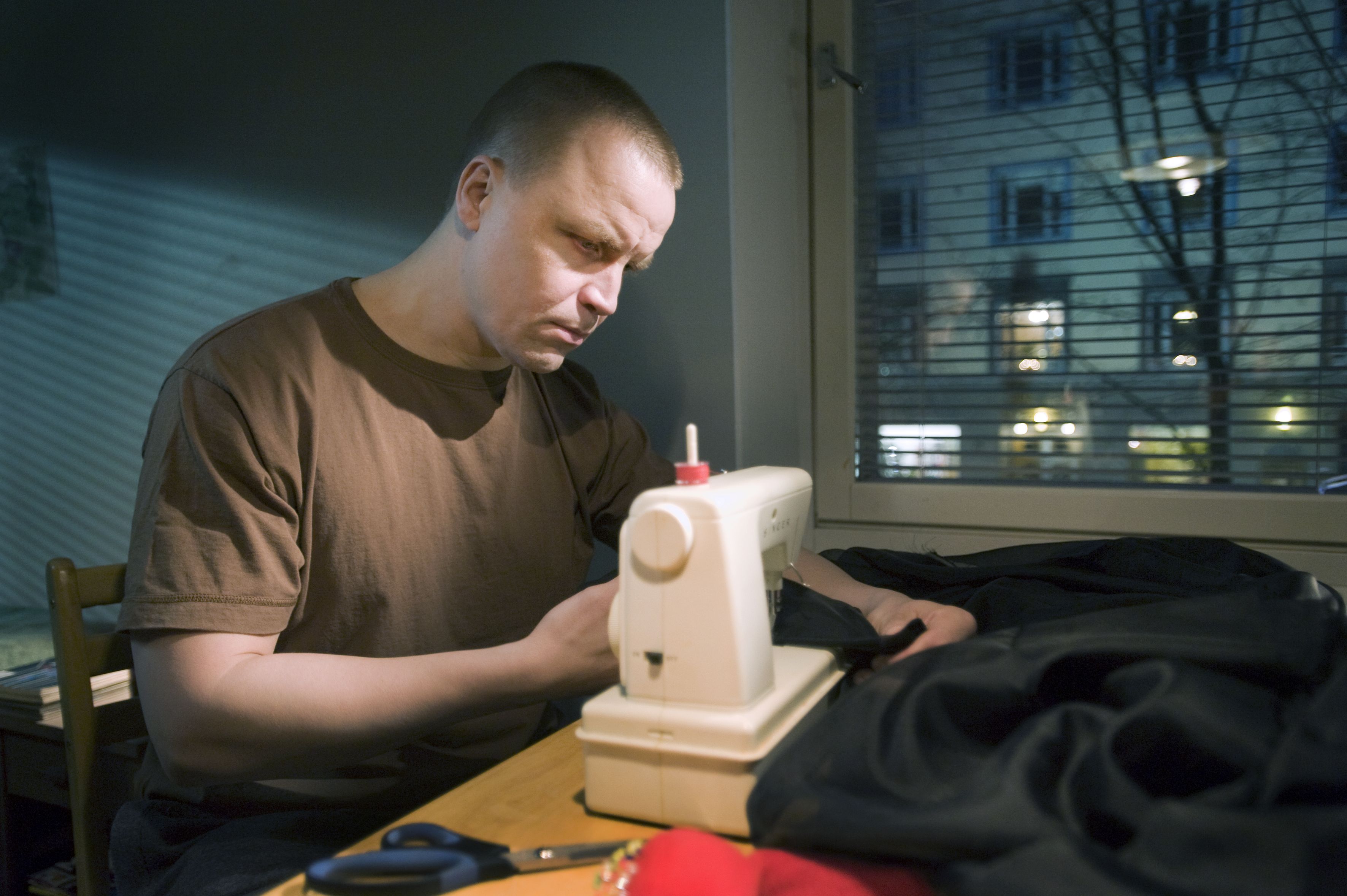 Comedy is at its best when it defies social conventions, and surely the films in Black Nights Comedy lineup do that a lot. But conventions change over time, and even modern, hip attitudes are here overturned and challenged.

Tempo is king in comedy – it can be elongated, like when you're waiting for the right musical instrument to hit you in the head. Or it can be an accelerated state of affairs: just start bumping into various awkward situations with no way out. Family, strangers, neighbours, fellow passengers, co-workers, friends – they are both the subjects and the objects of ridicule. There are tribulations and situations that none of us would like to experience. Thankfully, we are in the audience. At other points, we wish we could be there and grab a little of the fame (or the rowdy sessions) that our characters enjoy.

Comedy is like an initiation into a mystic cult, sometimes also turning into a bittersweet impression. But that's part of the deal, and you can certainly rebound.

The Best Orchestra in the World

Ingbert, the sock, applies for a position as double bass player at the Vienna State Orchestra. Bad idea.

A night club bouncer gets disgusted of all the violence and repression of the weak he is seeing. He has to act to protect the victims.

An ordinary guy decides to become a superhero vigilante fighting against healthy foods after his best friend turns vegan. He goes on a journey to determine the origin of mysterious green super smoothies that overpowers people.

The Tale of the Green Cheese

A peasant lives an idyllic life in the Swiss alps, until one of his goats gives birth to a kid that doesn't look like it should.

I Am Your Father

Paul, 21, never knew his father. But during a lunch, Paul learns that he is the son of Gérard Depardieu, the French international star. He decides to go looking for him, but he will come up against a major problem: how to get in touch with him? His father is a movie star, impossible to approach.

An observational animation exploring the behaviours and interactions of a diverse cross section of tired, drunk, disgruntled, joyous and riotous strangers, pushed together within the confines of the last train home.