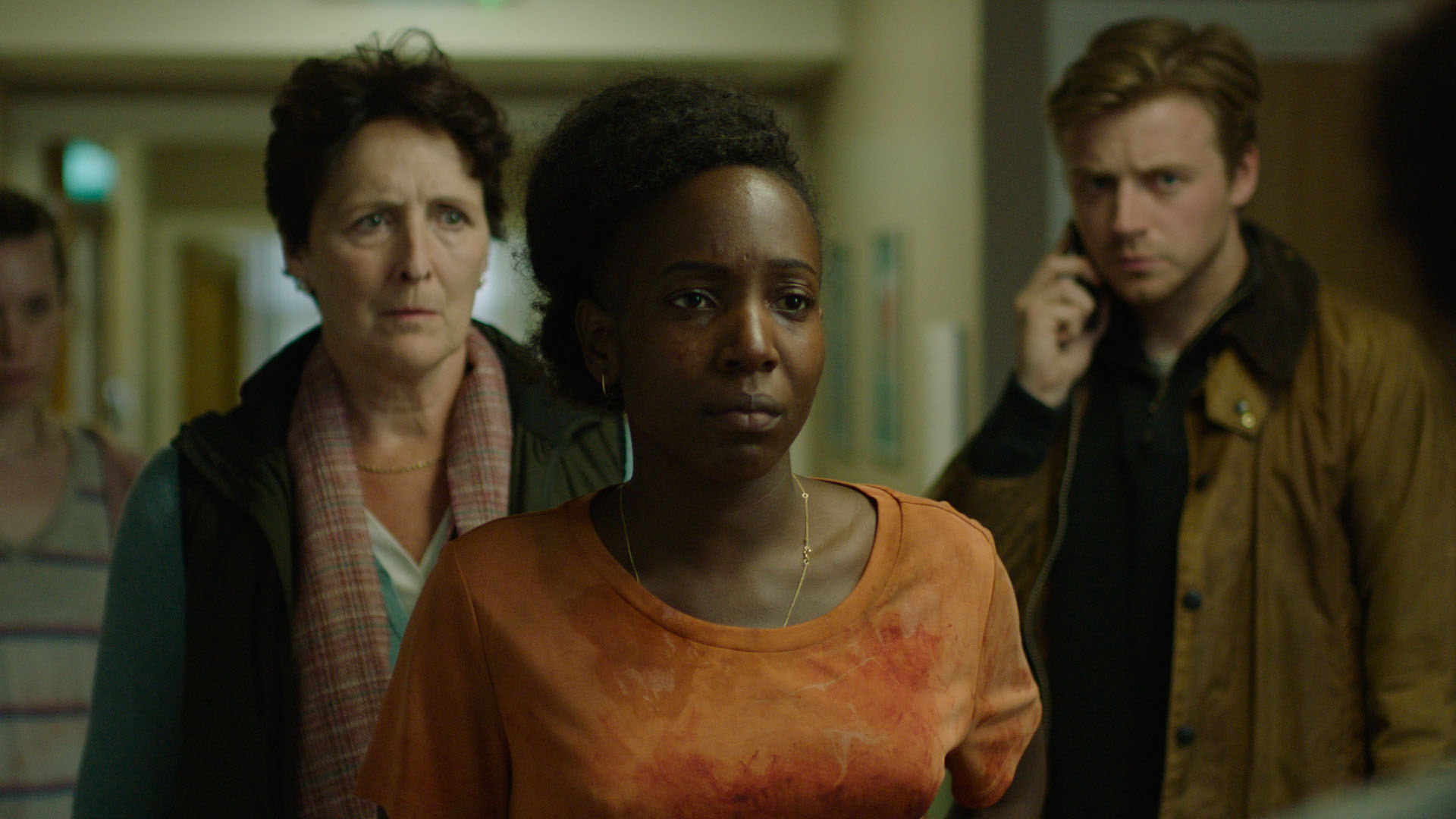 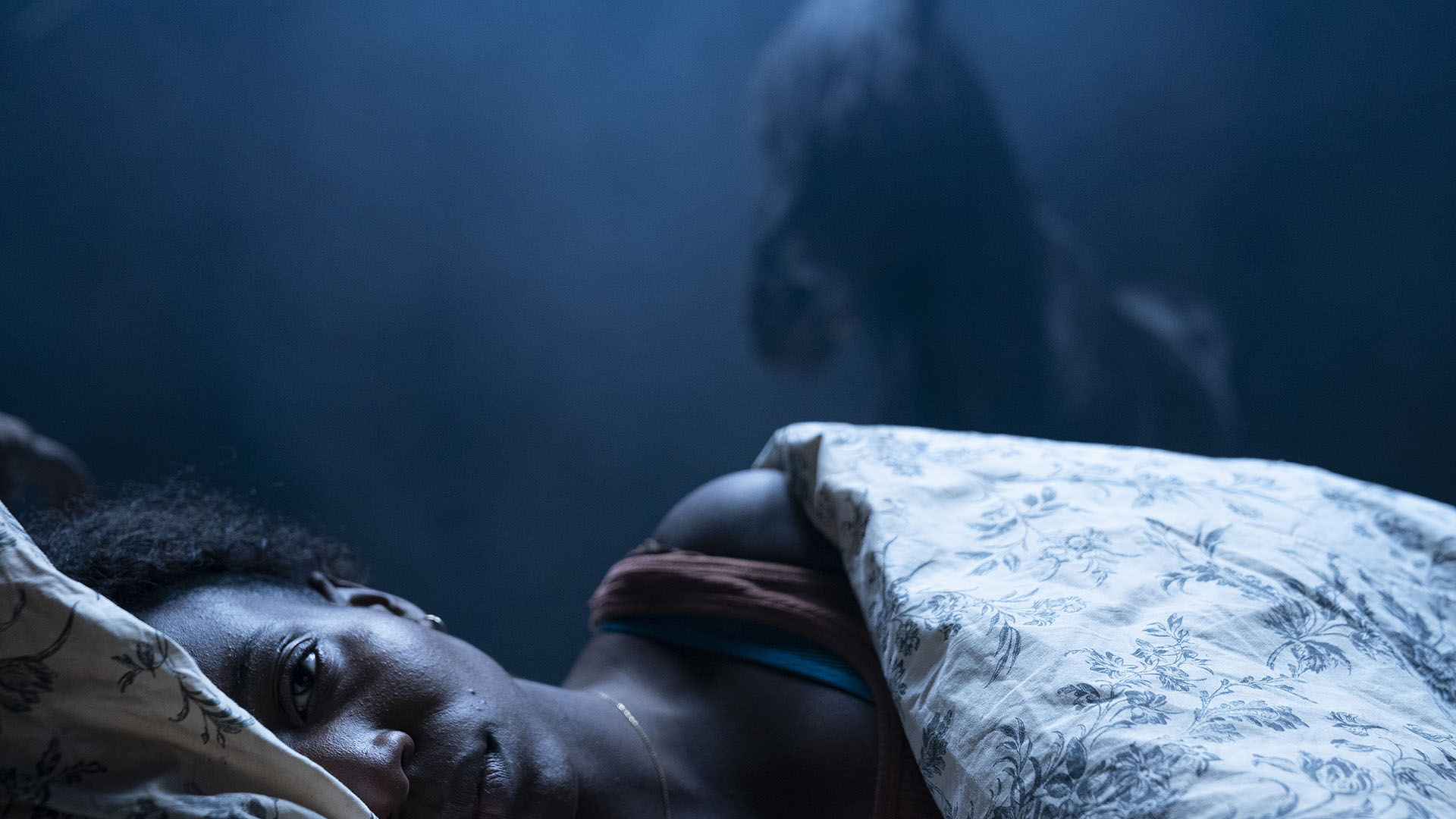 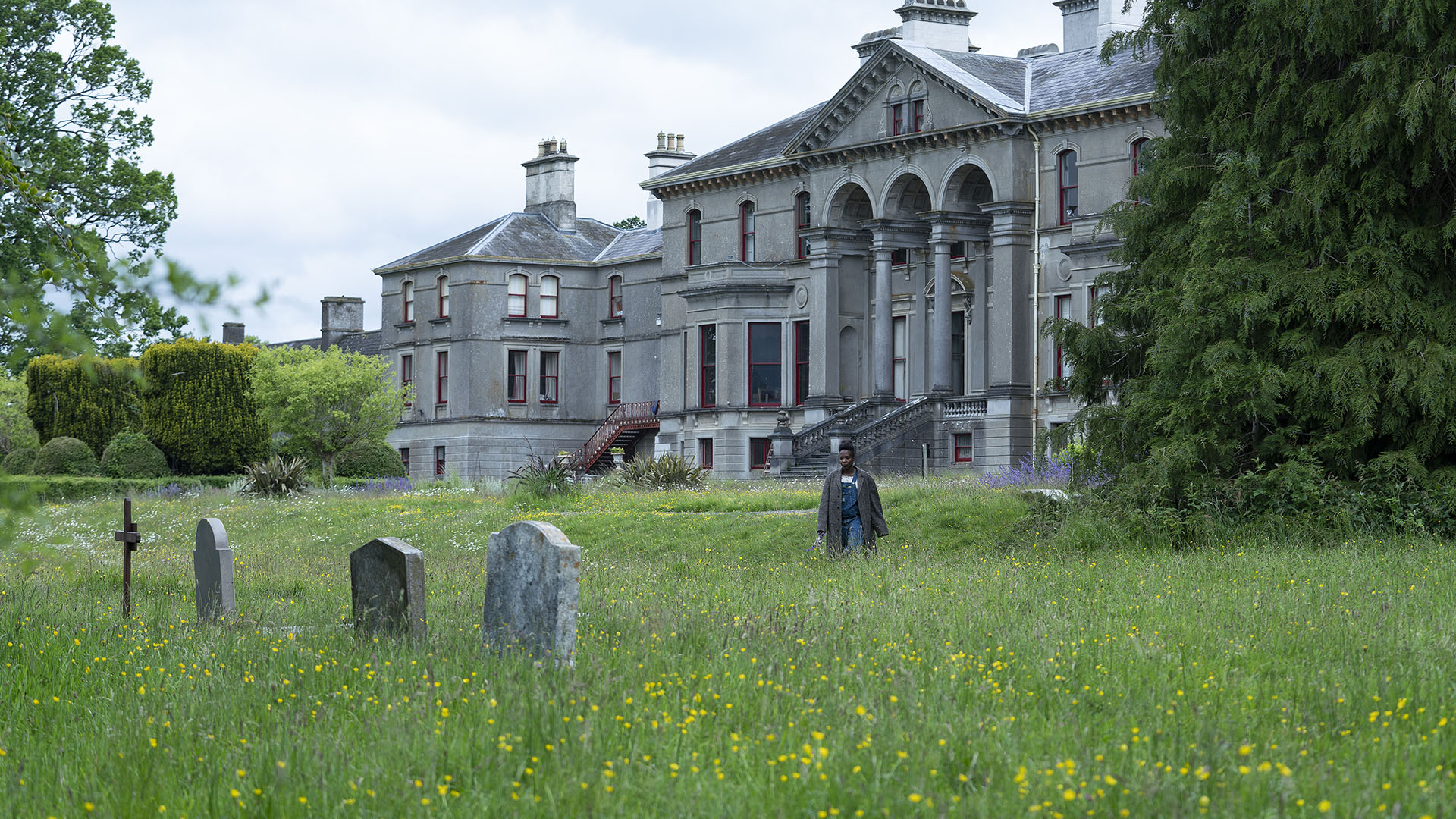 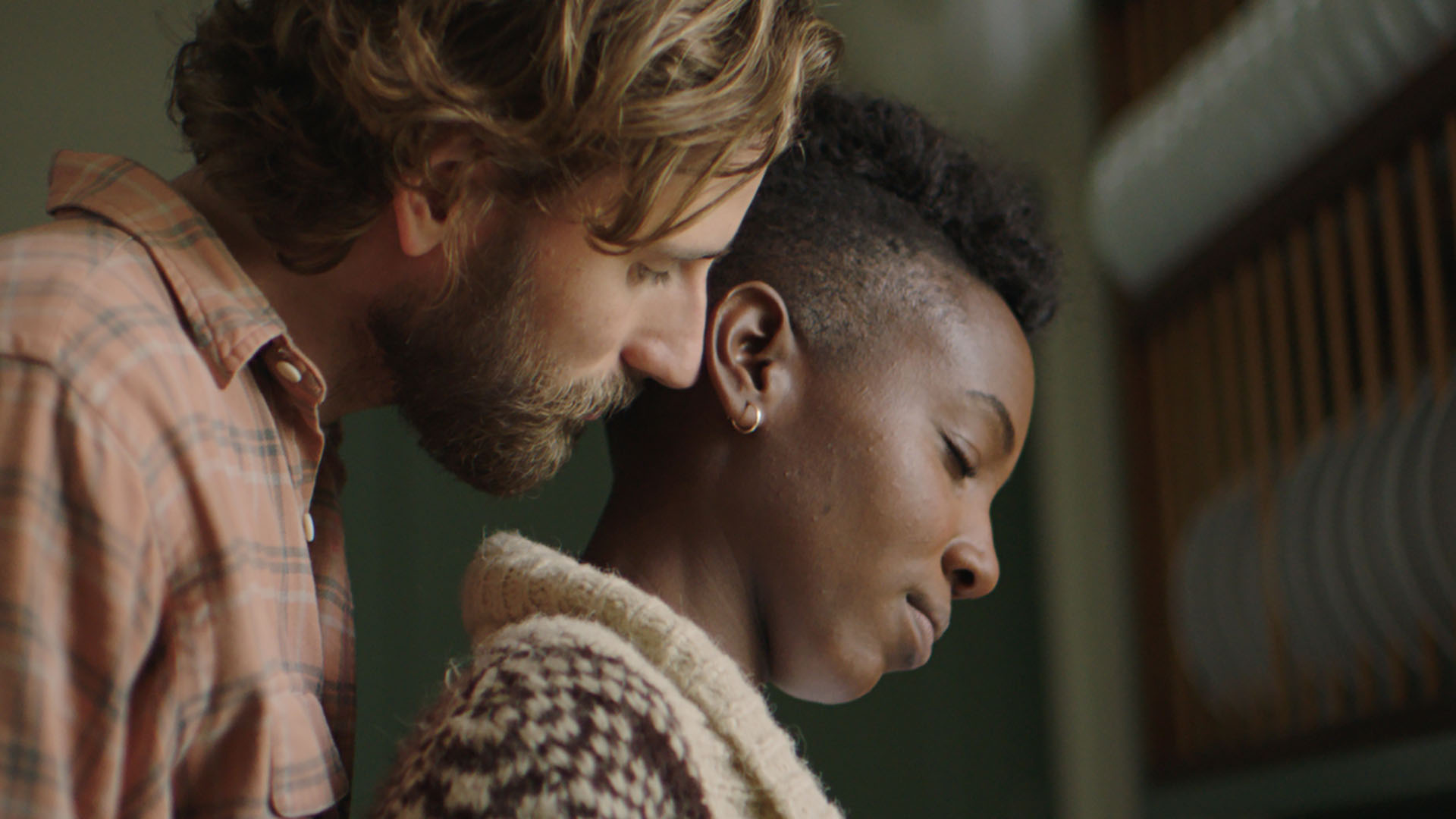 News of the death of her life partner Ben has such a devastating effect on pregnant Charlotte that she loses consciousness. When she wakes up, she discovers that she is at Ben’s mother’s place. Both Ben’s mother and step-brother are kindly willing to take care of Charlotte over a long period of time, so that she would not have any trouble in bearing the child. However, after a while the young woman starts to feel that something is wrong in the compassion of the new relatives. The deepening stress causes signs of mental instability and Charlotte feels that she urgently has to leave the suffocating environment for the best of herself and her child.

Marcantonio’s film is made enjoyable by a symbiosis of the pure psychological thriller genre and strong cinéma d’auteur. The latter is emphasised by carefully developed traits which make the behaviour and nature of the characters believable. The skin colour of the actors is also not accidental, raising the film’s generalisation power clearly above the entertainment genre. And the level of fine detail and professionalism which is evident from all the components of the film is also definitely worth noting. 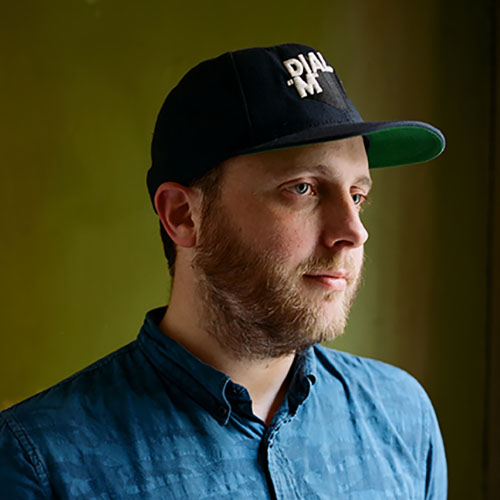