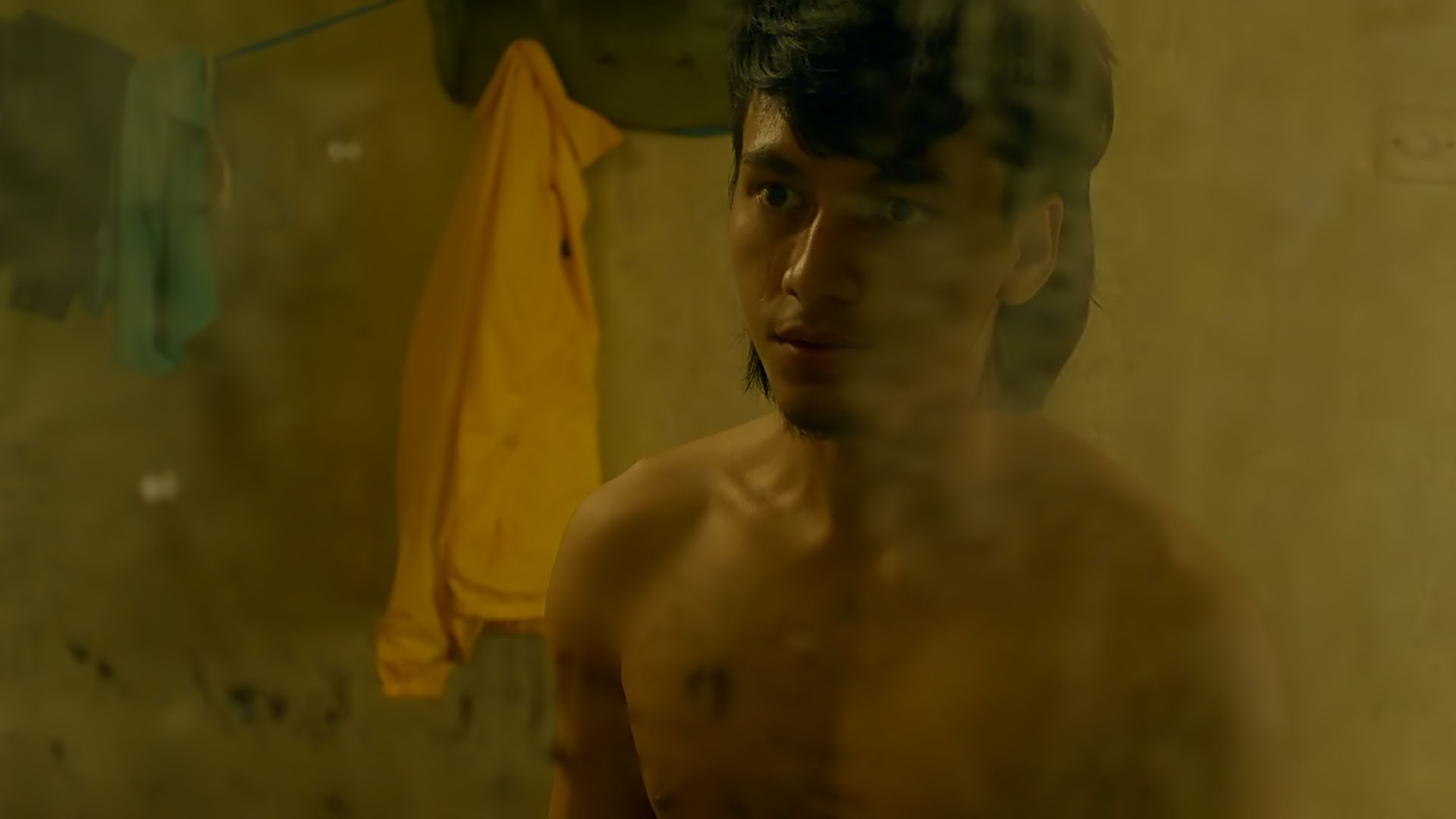 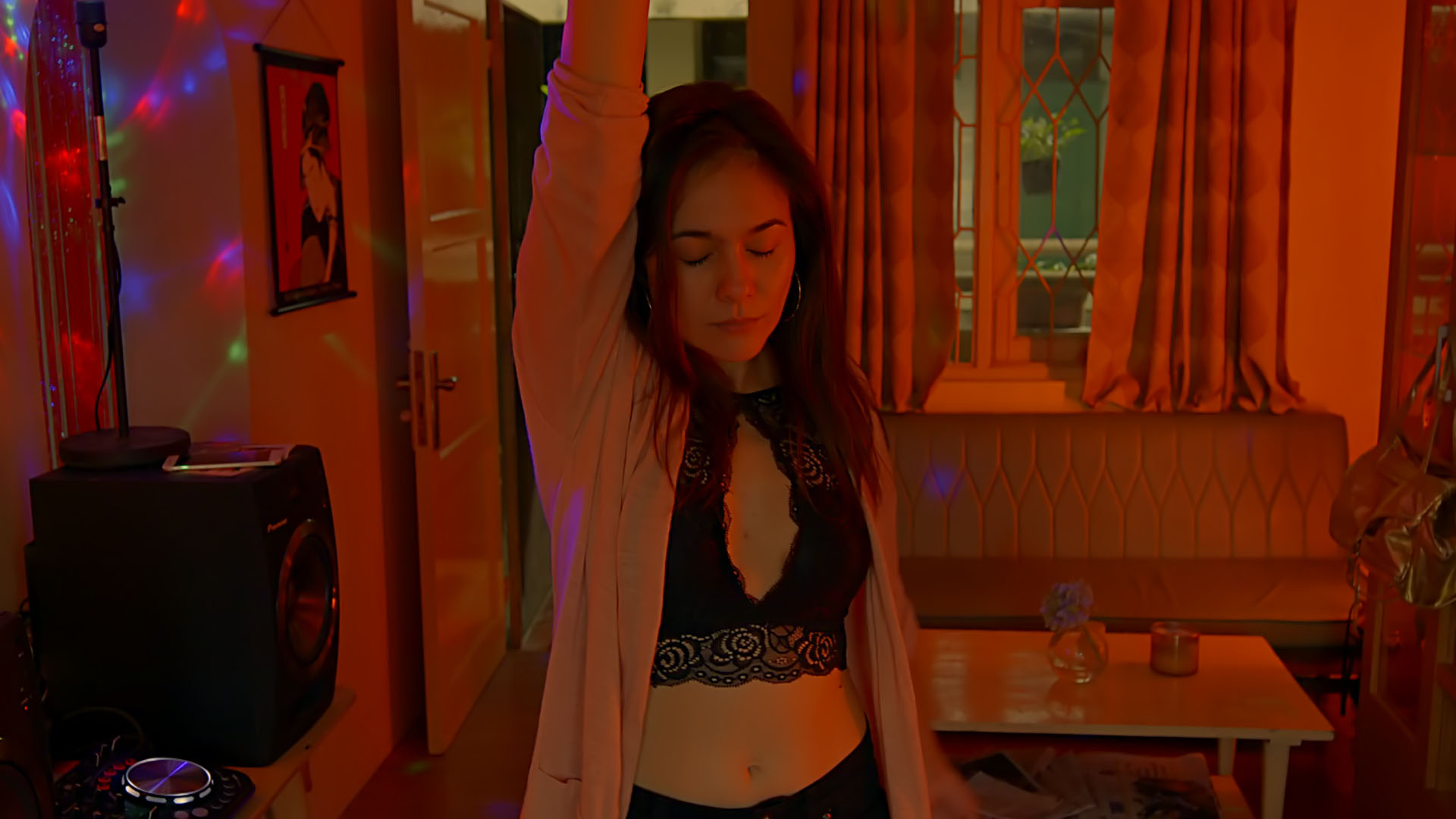 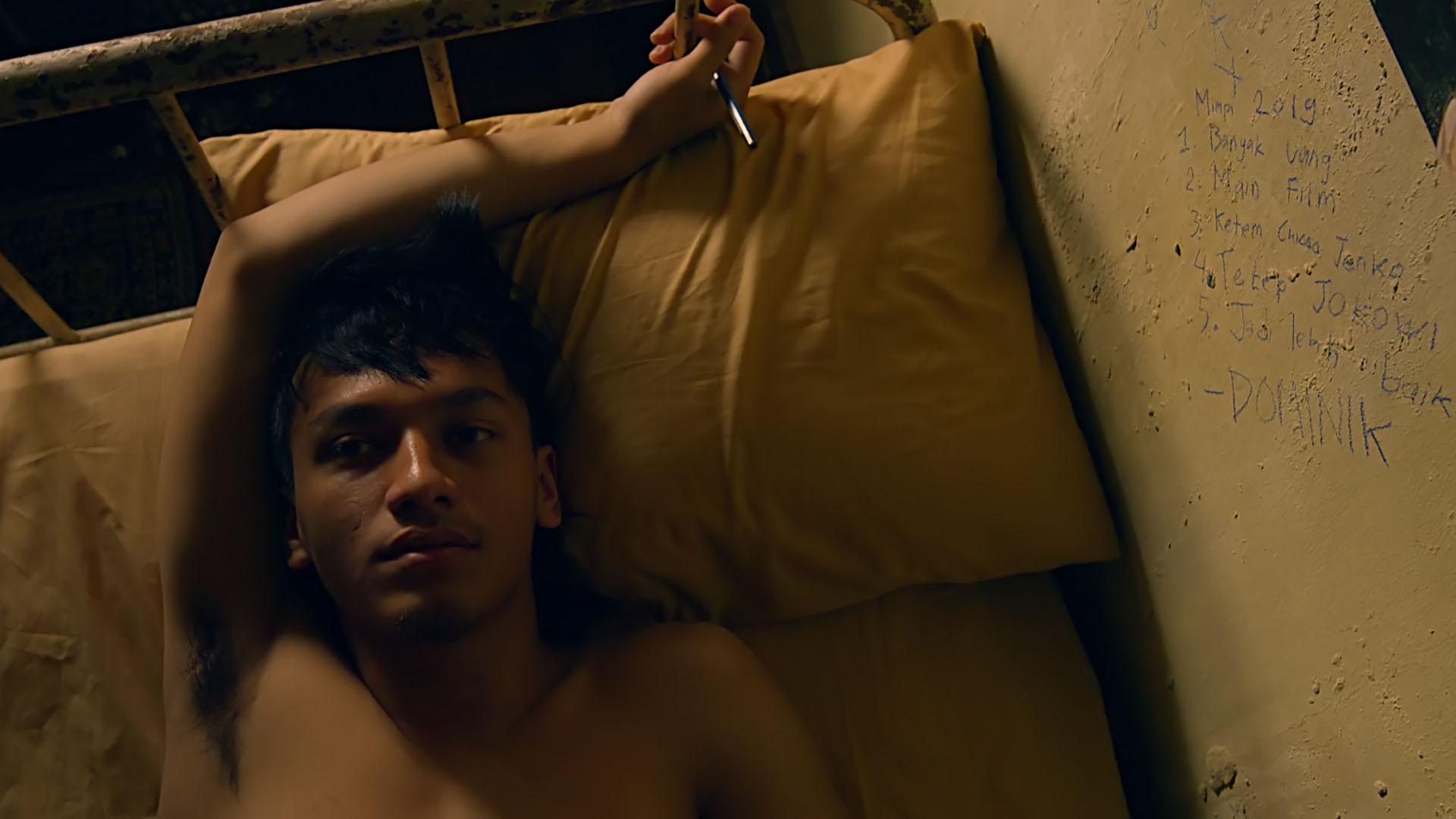 We don’t see so often on the big screen such a vibrant, turbulent, modern portrait of Jakarta. Indonesia is usually represented by gorgeous pictures from Bali and Jawa, while everyone recommends to skip or pass through smoggy cloudy foggy capital city Jakarta. Director Ertanto Robby Soediskam will demolish prejudices with painfully honest and playfully provocative revelations, which are widely known to everyone, but kept in silence out of fear for punishments.

You can expect for an intense adventure with humour, romance, originally recorded music and wicked obsession to "Taxi Driver". We recommend to prepare or continue an encounter with workaholic Indonesian Ertanto by watching his previous and still fresh film "Ave Maryam", which was just launched worldwide on Netflix.