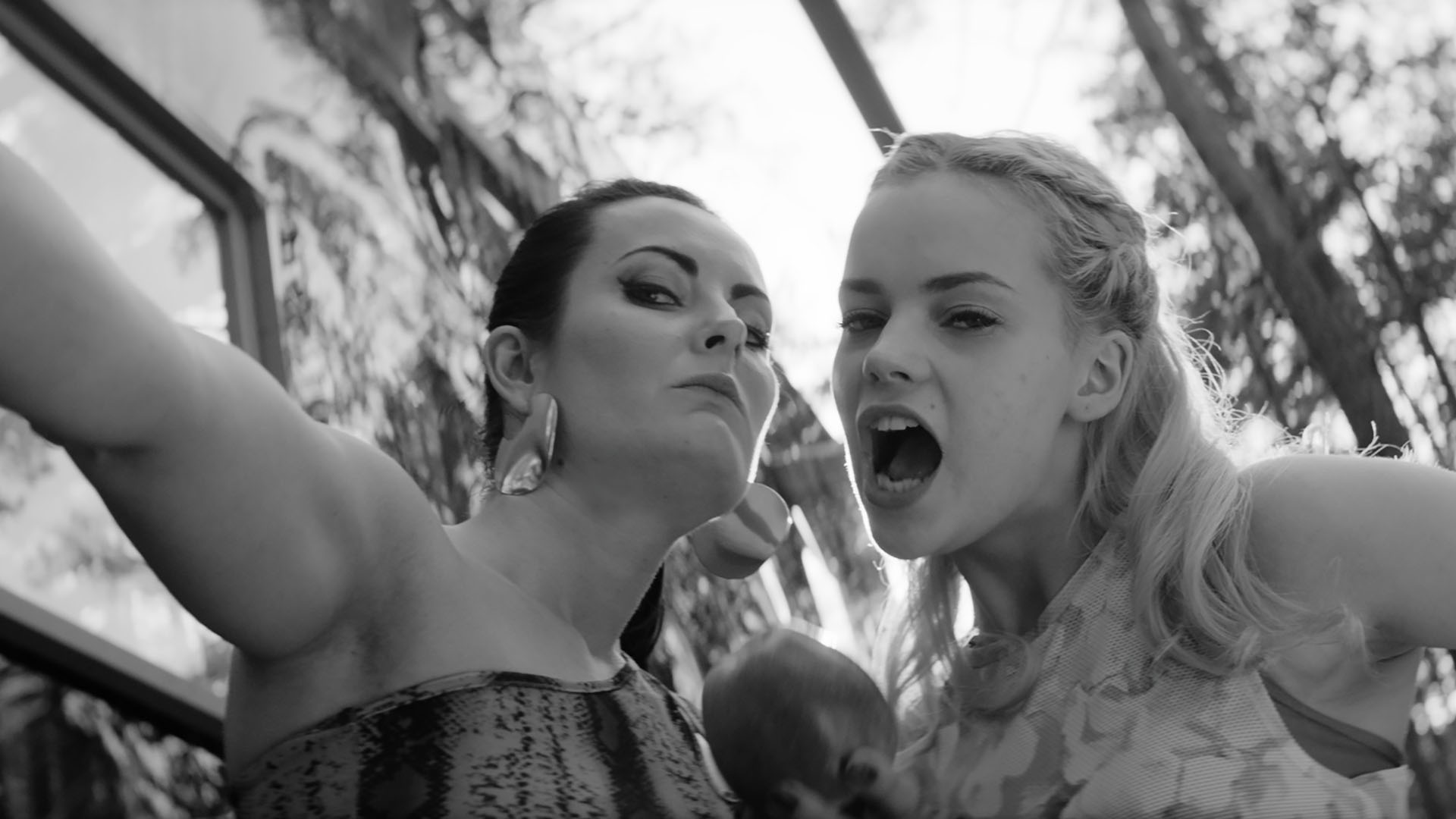 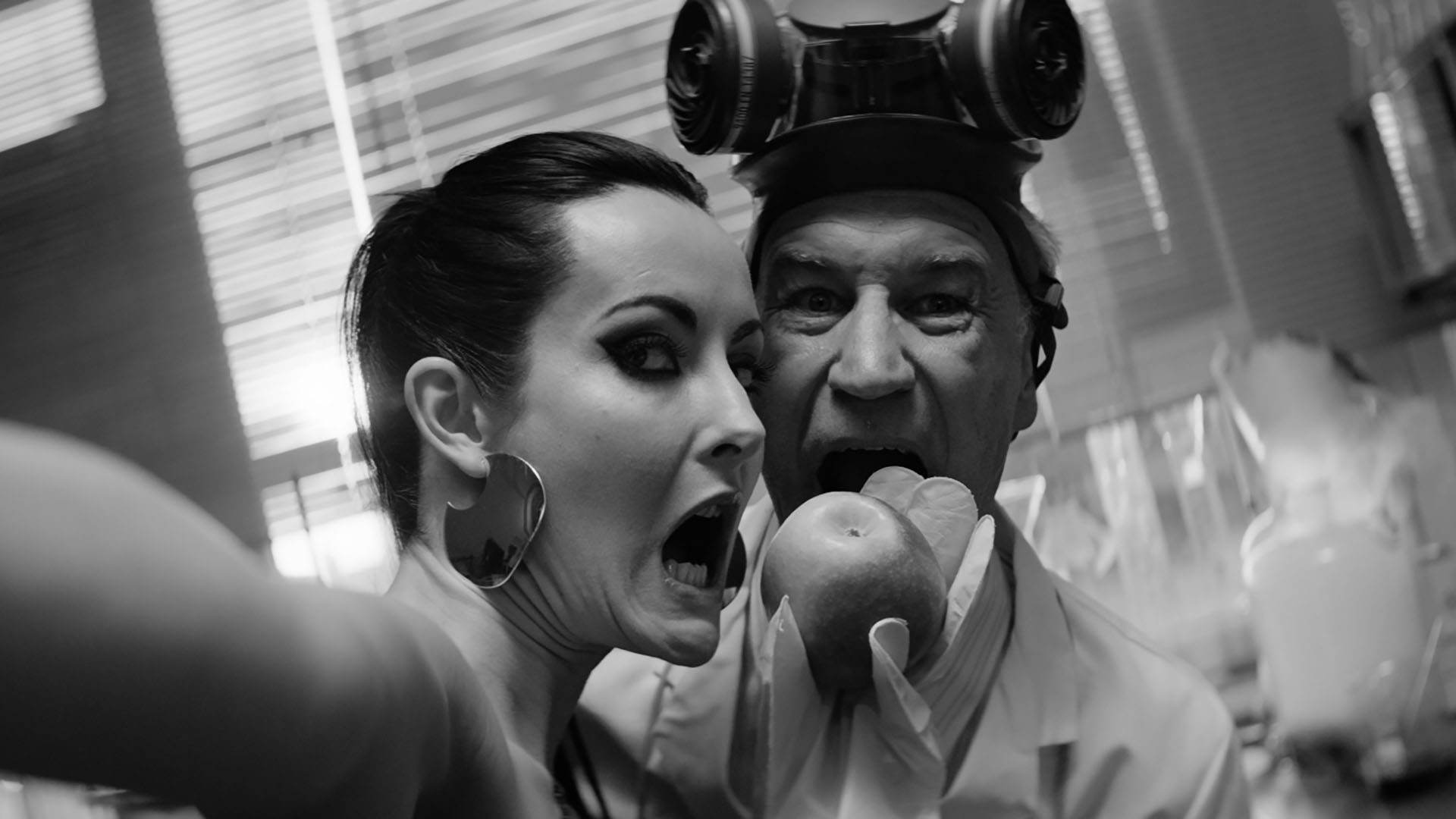 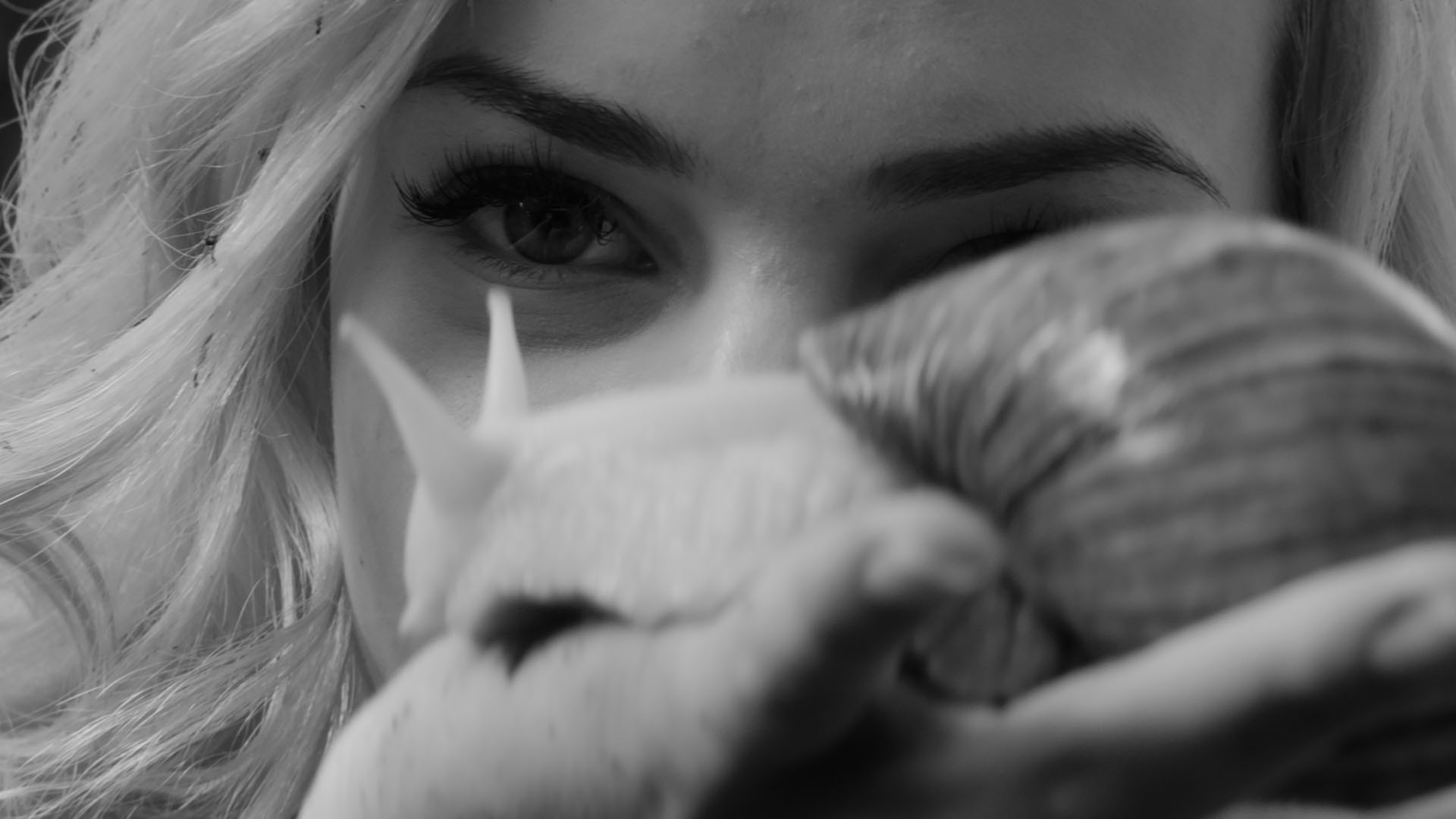 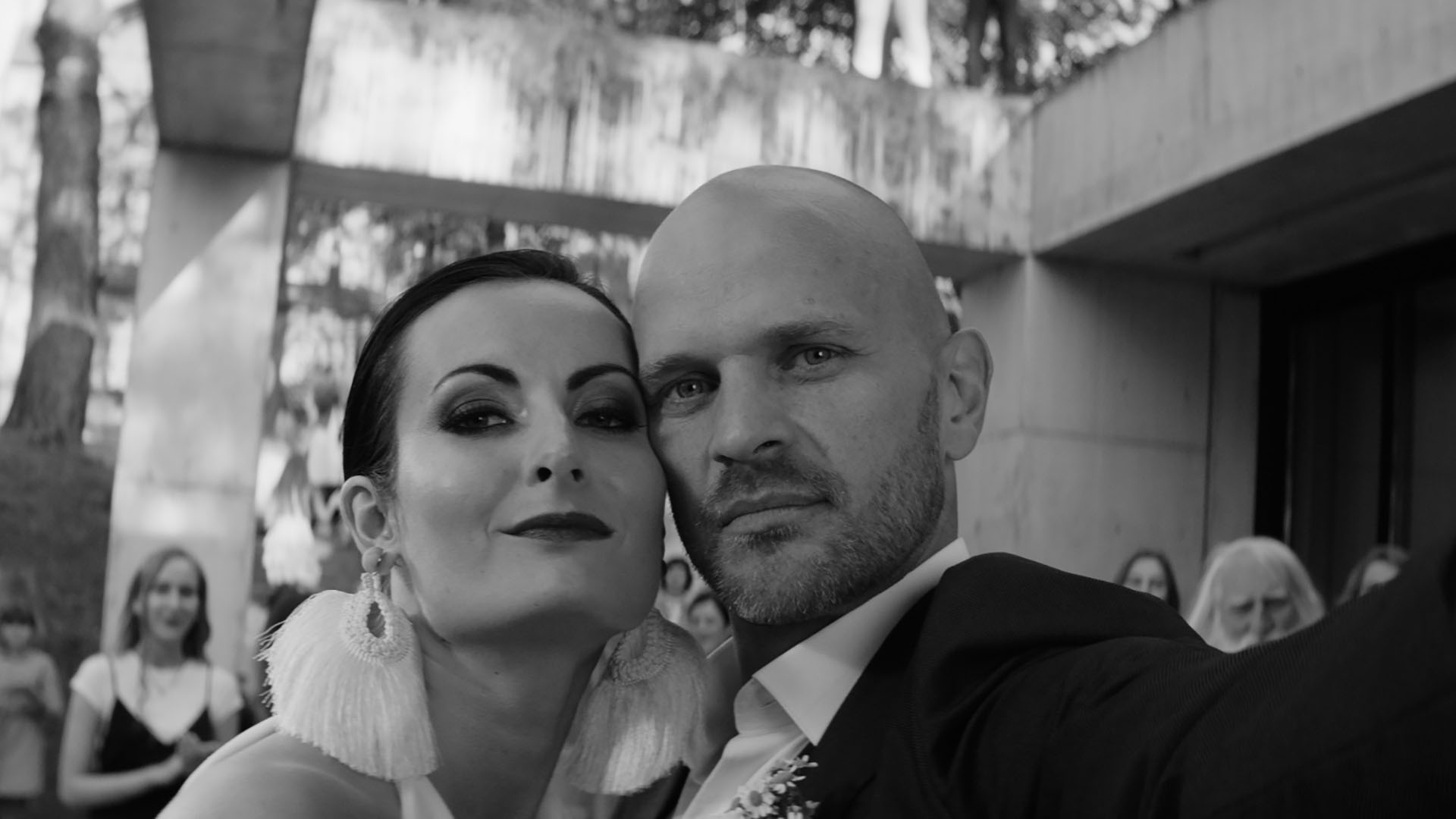 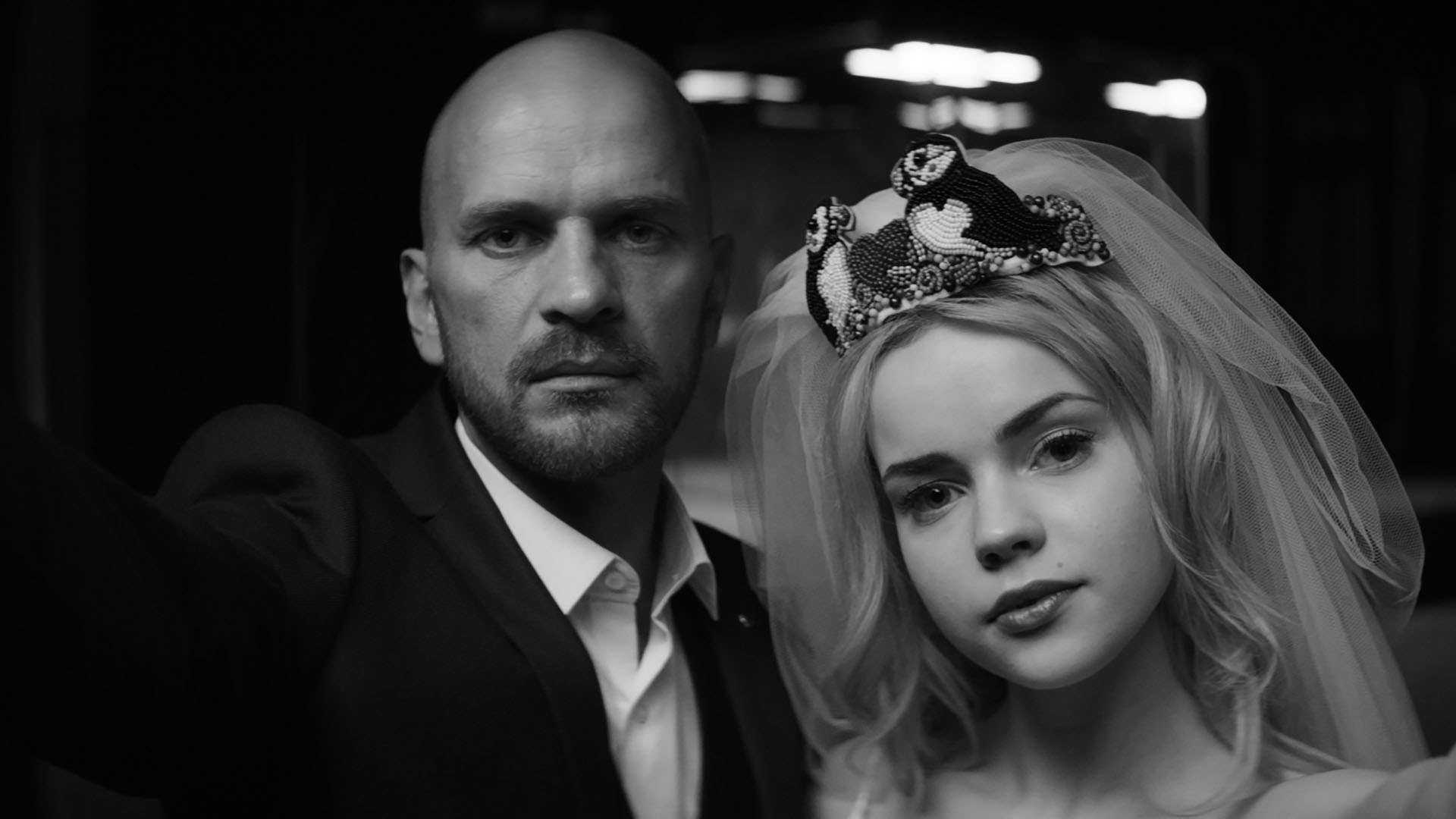 Fairy-tales are stories which we are told as children and which we recognise in all sorts of characters around us as adults.

With her creative works which determinedly experiment with the language of film and the narrative, director and screenwriter Laila Pakalniņa has become renowned both at film festivals far away and right here at PÖFF last year with her documentary "The Spoon". Her film "The Shoe" intertwined fairy-tales with social criticism at Cannes as early as in 1998. After "Cinderella", she this time takes on "Snow White" We can all remember the evil stepmother whose sinister nature manifested in boundless self-admiration as she demanded daily praise from her reflection? Today, people talk to their reflection regularly multiple times more than the evil stepmother ever did throughout the entire fairy-tale.

"In the Mirror" places "Snow White" in the world’s fitness gym where, on the backdrop of the countless shed tears of sweat, we look for an answer to the question of who is the strongest and toughest in the world.

In this story, everyone talks to their reflection, which playfully comes from the perspective of the viewer. What does a person who only looks at himself see and what goes unnoticed on the background of all that? "In the Mirror" proposes answers at a high artistic level, while also daring to use the piquancy of absurd humour.