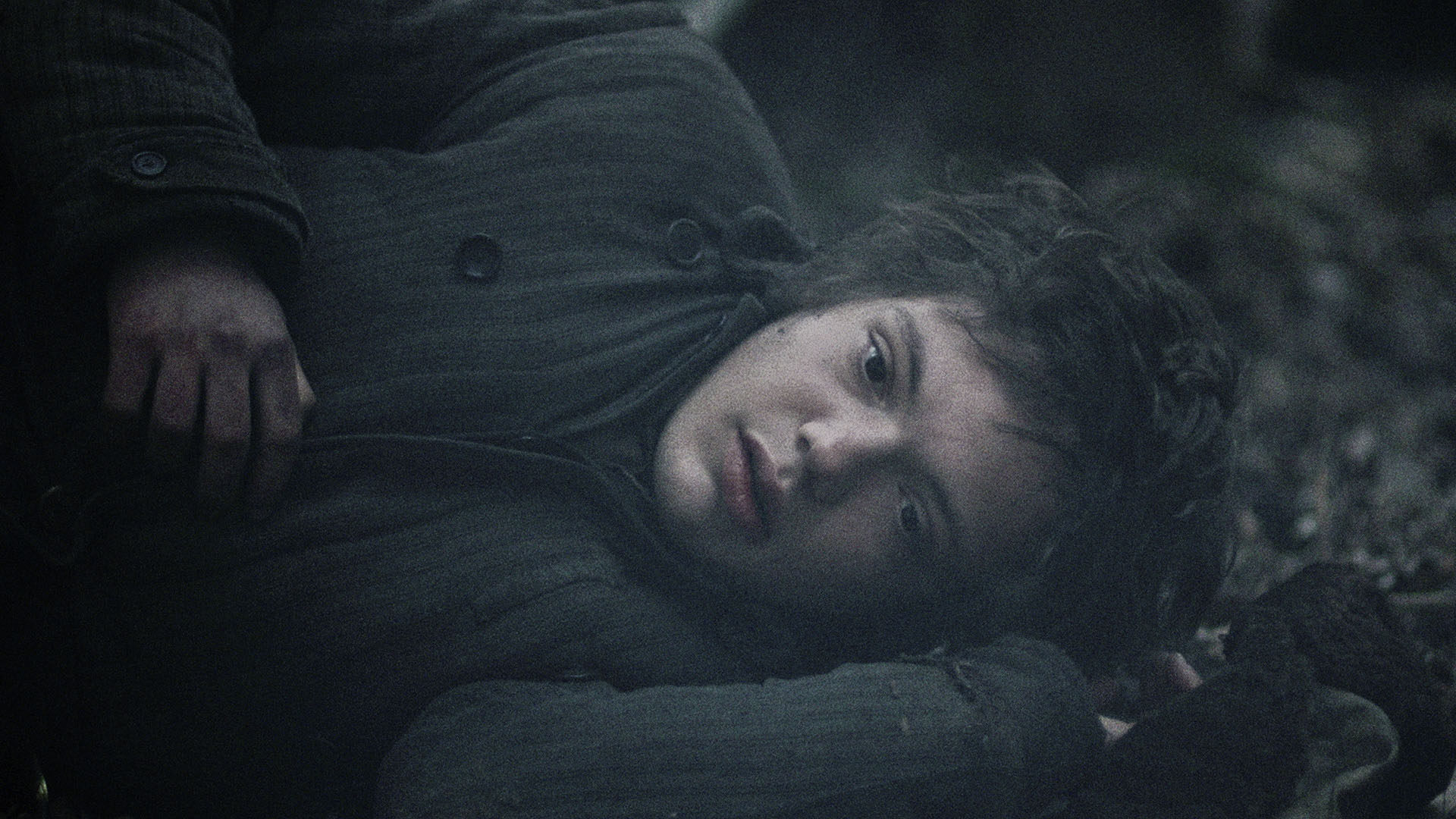 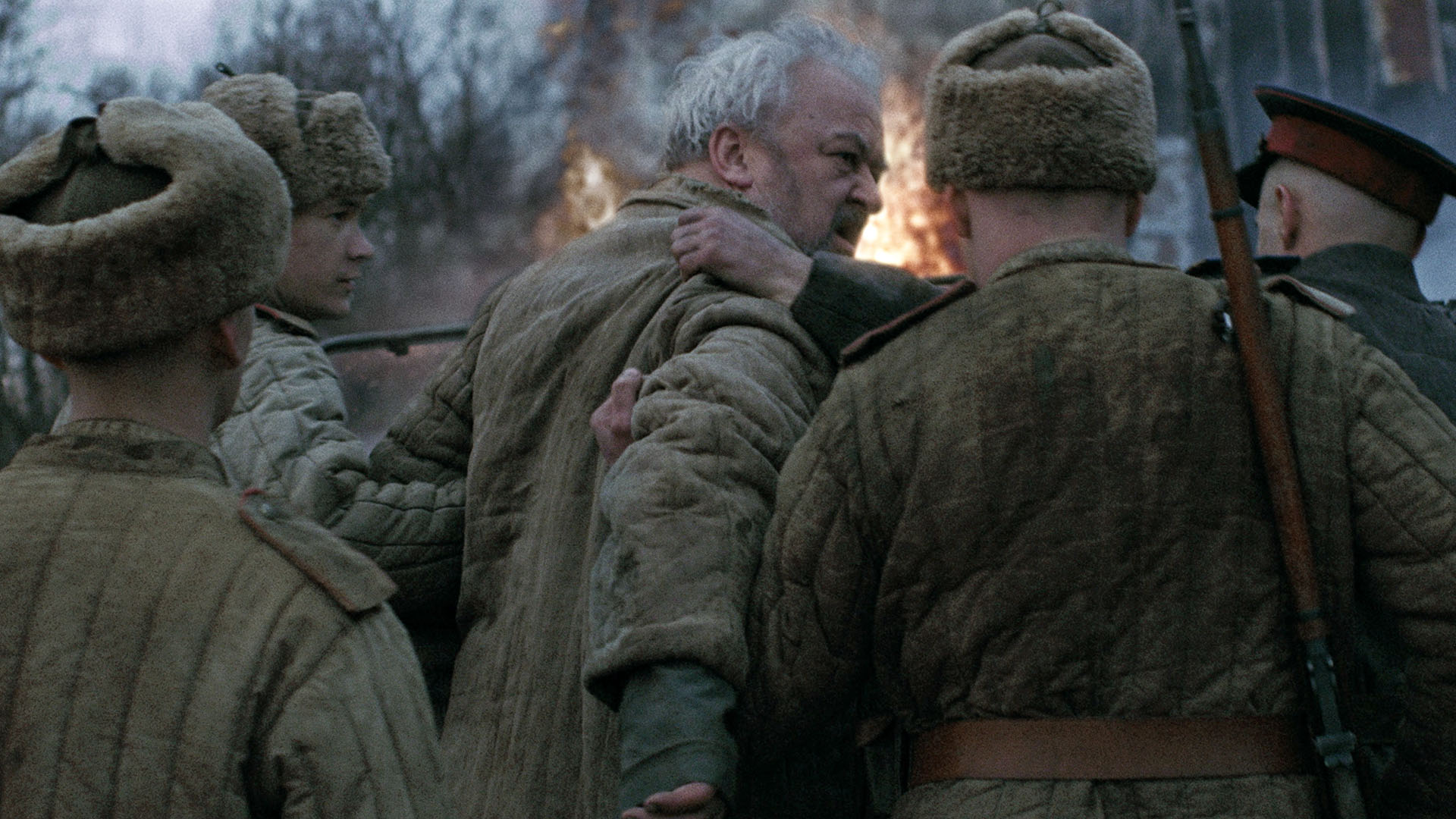 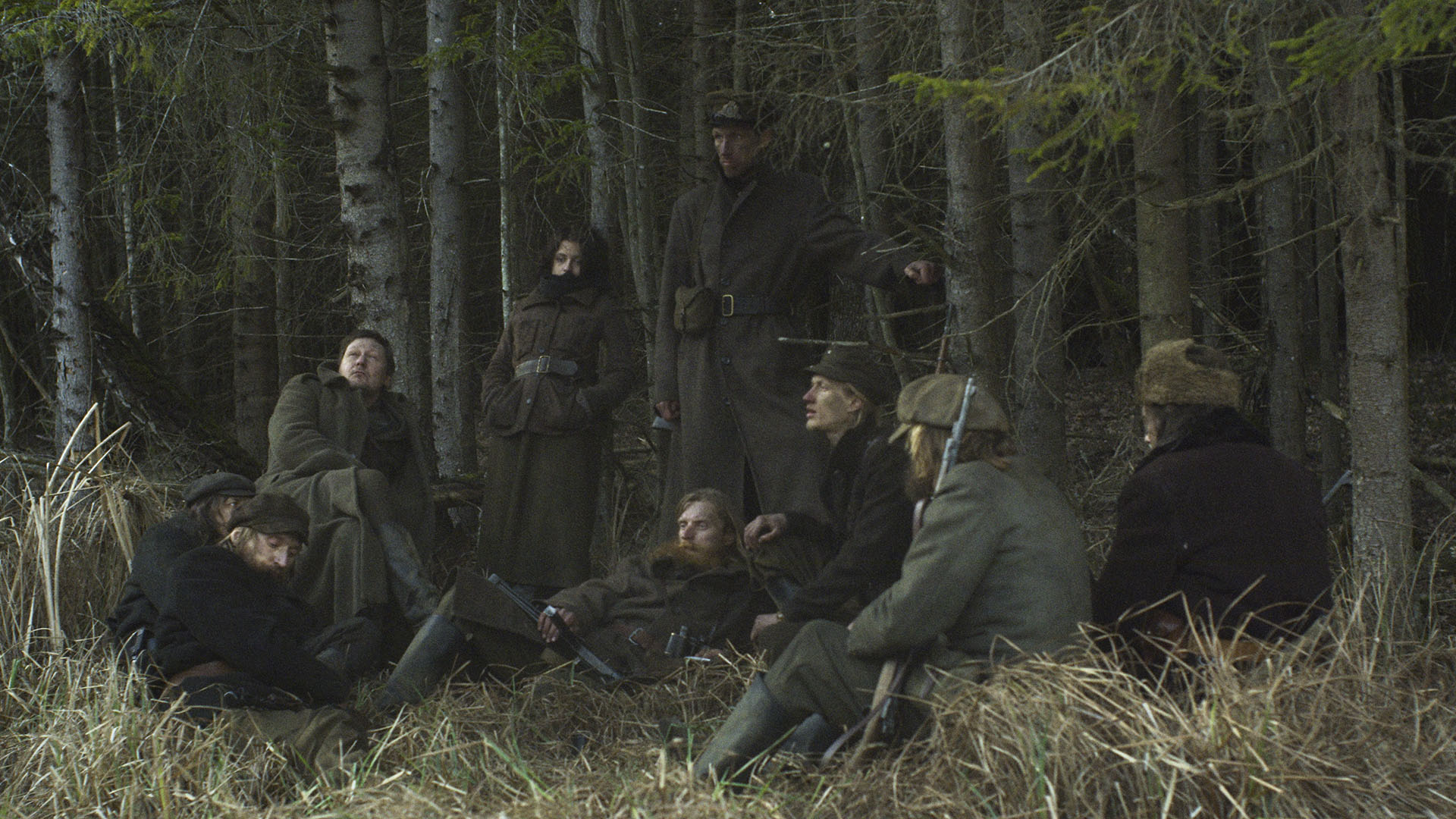 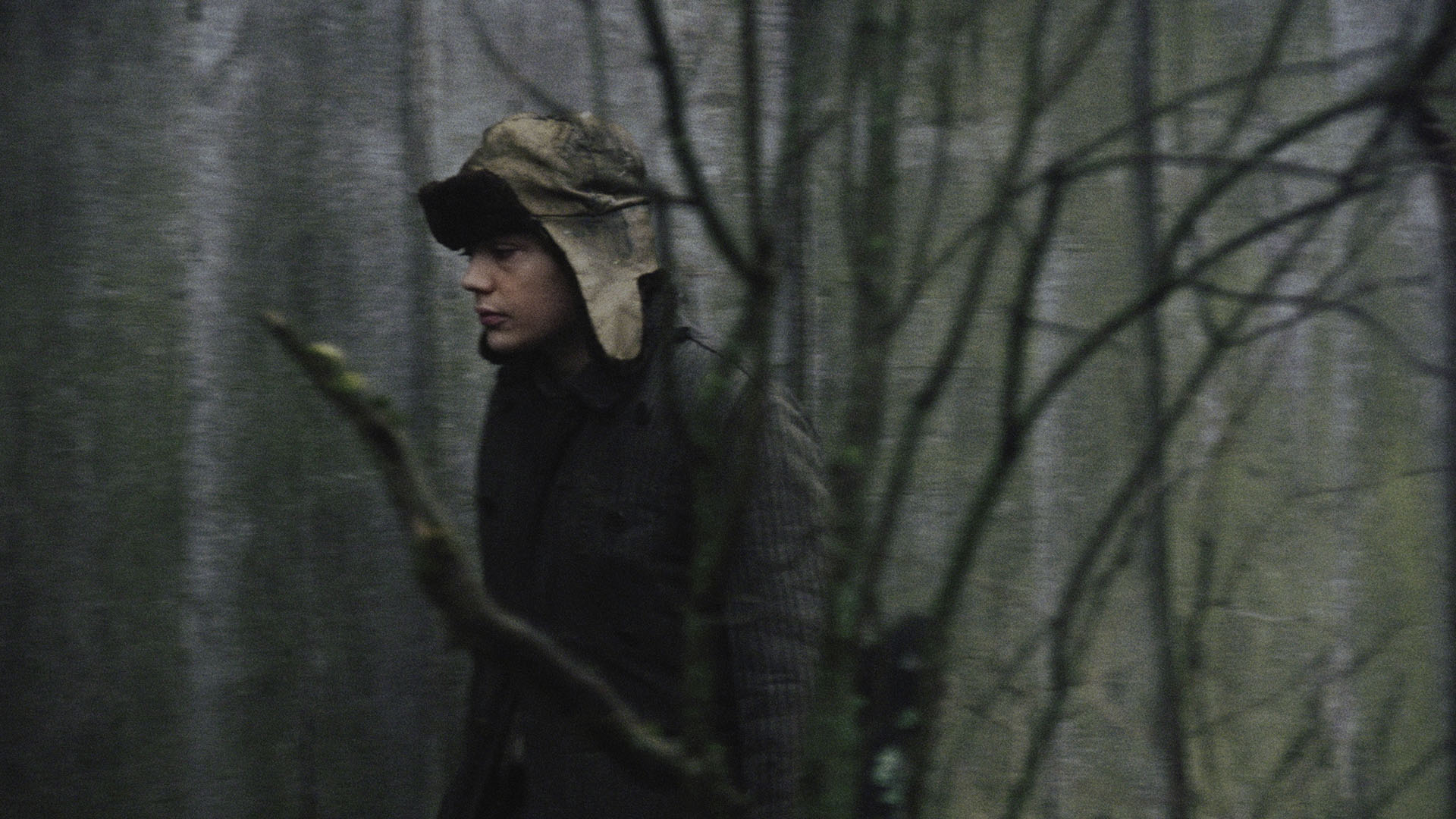 Year 1948. It is already the third year for Lithuanian partisans, who are fighting against Soviet occupants from forests in cold weather, hunger and uncertainty. There is no family untouched by shadows of war. NKVD works closely with traitors to track down every remaining resistant. Teenager Unte secretly joins partisans to witness paranoia and betrayal.

A grim and strikingly atmospheric historical drama (the first one for Sharūnas Bartas) from screenplay based by letters and testimonies of real partisans is magnificently shot by Eitvydas Doškus, who mostly uses the natural light and calmness of surrounding nature. Labeled by Cannes Film Festival, this Lithuanian film has intensively traveled from San Sebastian to Katowice, Haifa, Adelaide and Busan.