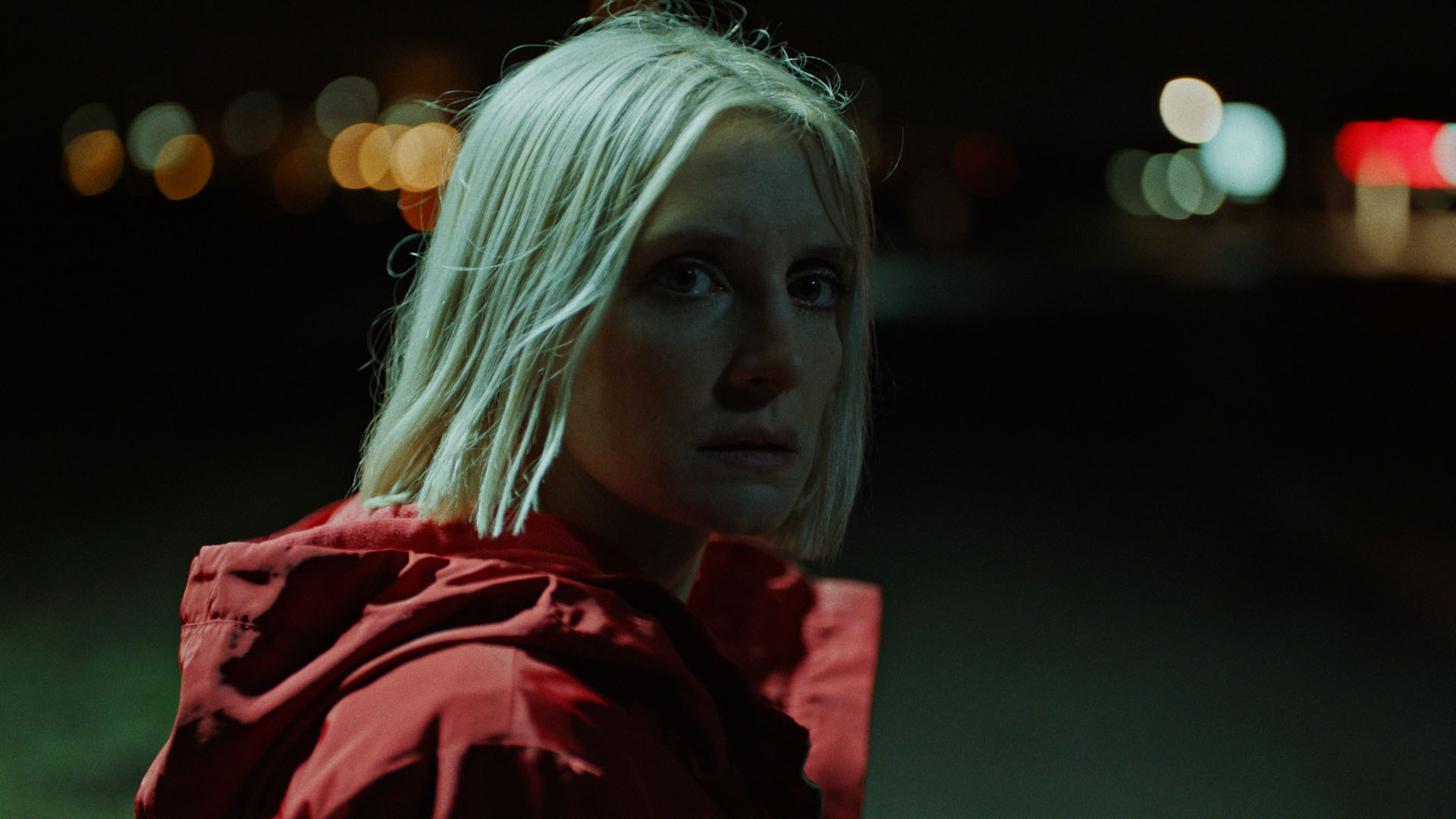 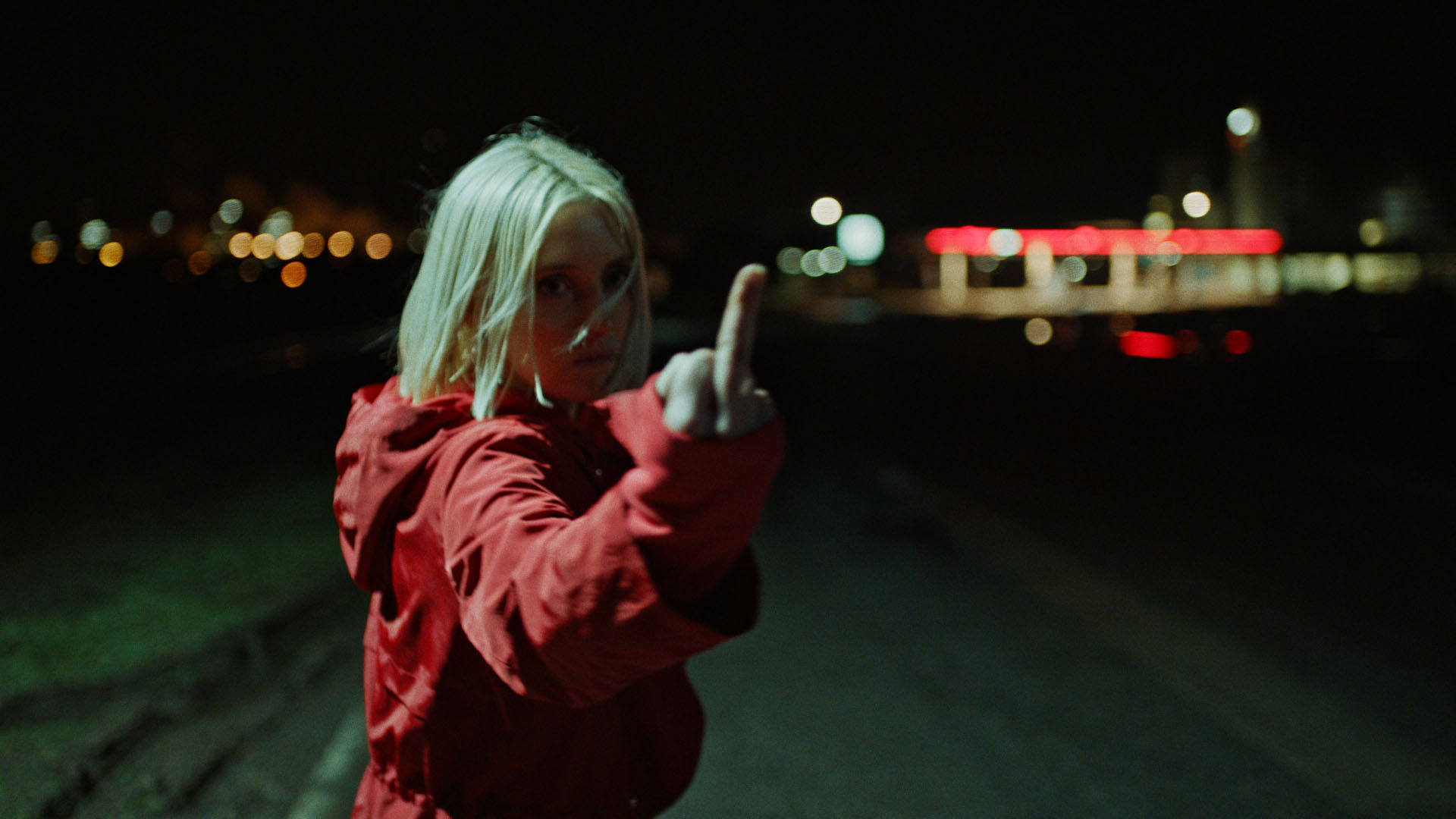 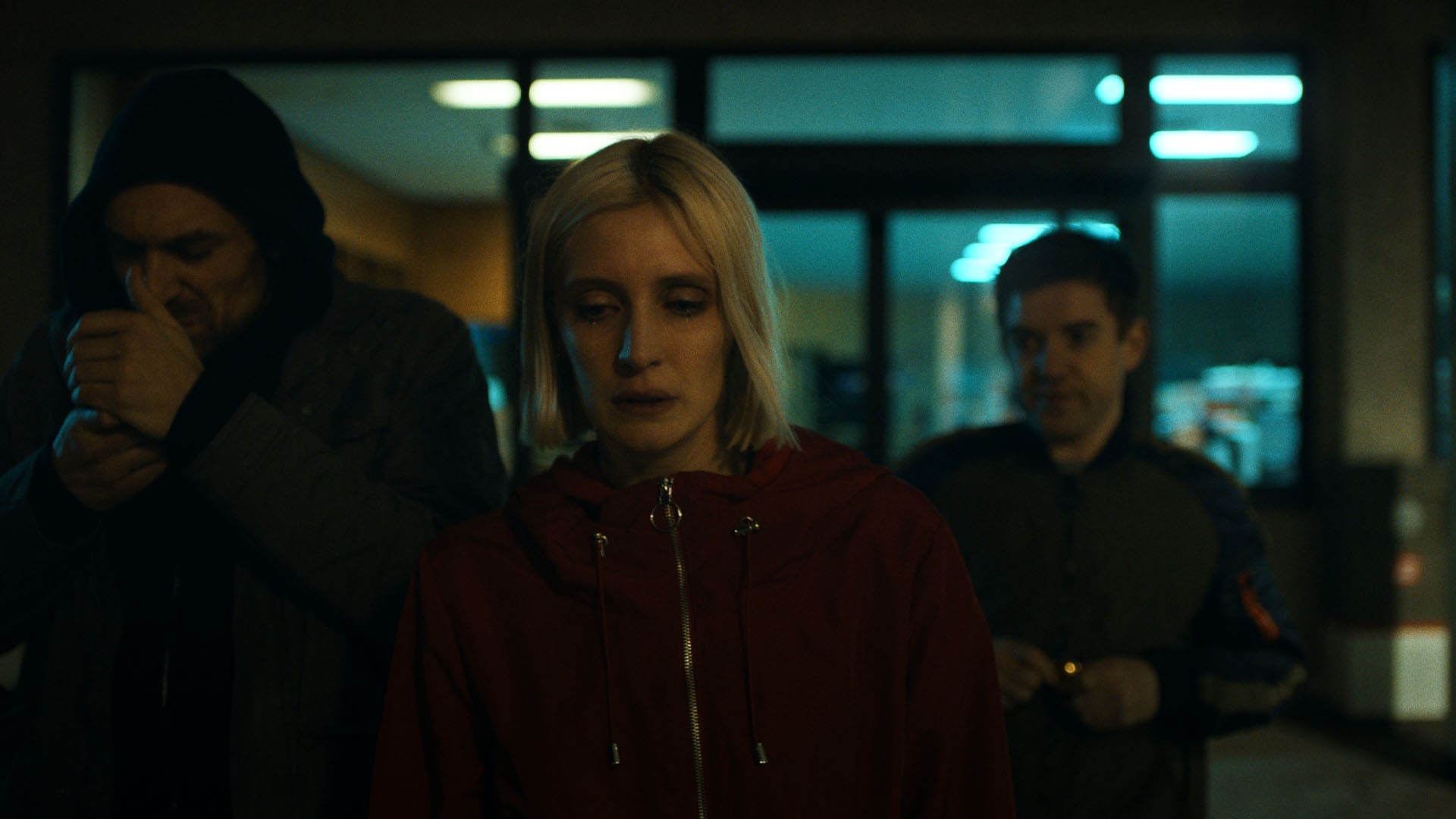 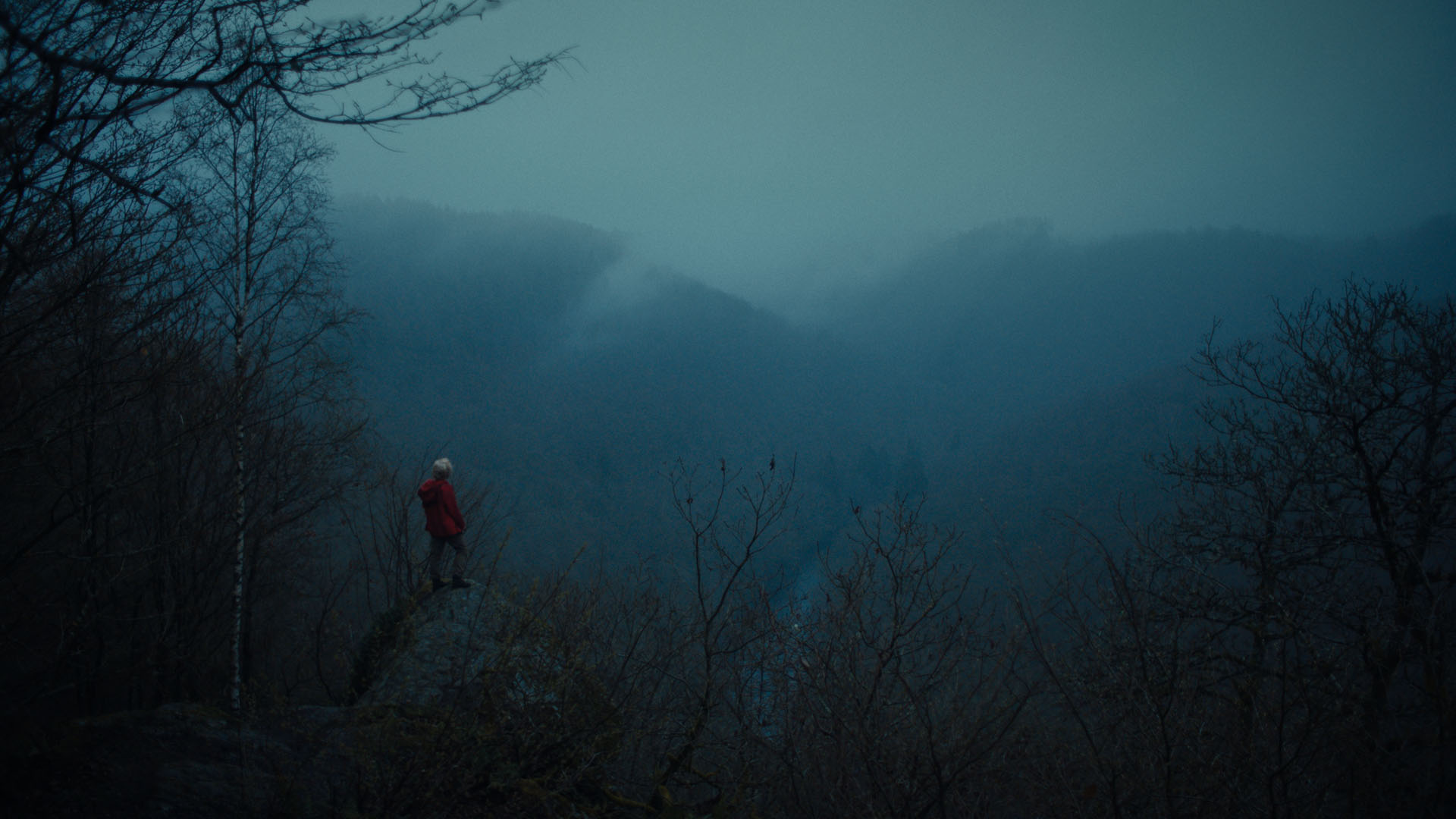 Eve meets what she thinks is a charming guy in a bar. Yet things go terribly wrong once she realizes she’s come across a psychopath and his puppet accomplice. They engage in a death chase until she decides to fight back. The forest will be her ally.

"Hunted" is a hybrid piece of art, just as much a survival film, with touches of snuff, as it could be a societal drama incarnated into a horror flick. The codes are bent and reborn. From a very primitive folk tale of lights and shadow, ritualistically told over a campfire, to the ever so pathetic current circus of heteronormativity, this demented and chaotic story depicts society at war, male and female peeling off their gender-stereotyped masks, turning, with one loud primal scream, into pure savages for the ages. – Fantasia FF