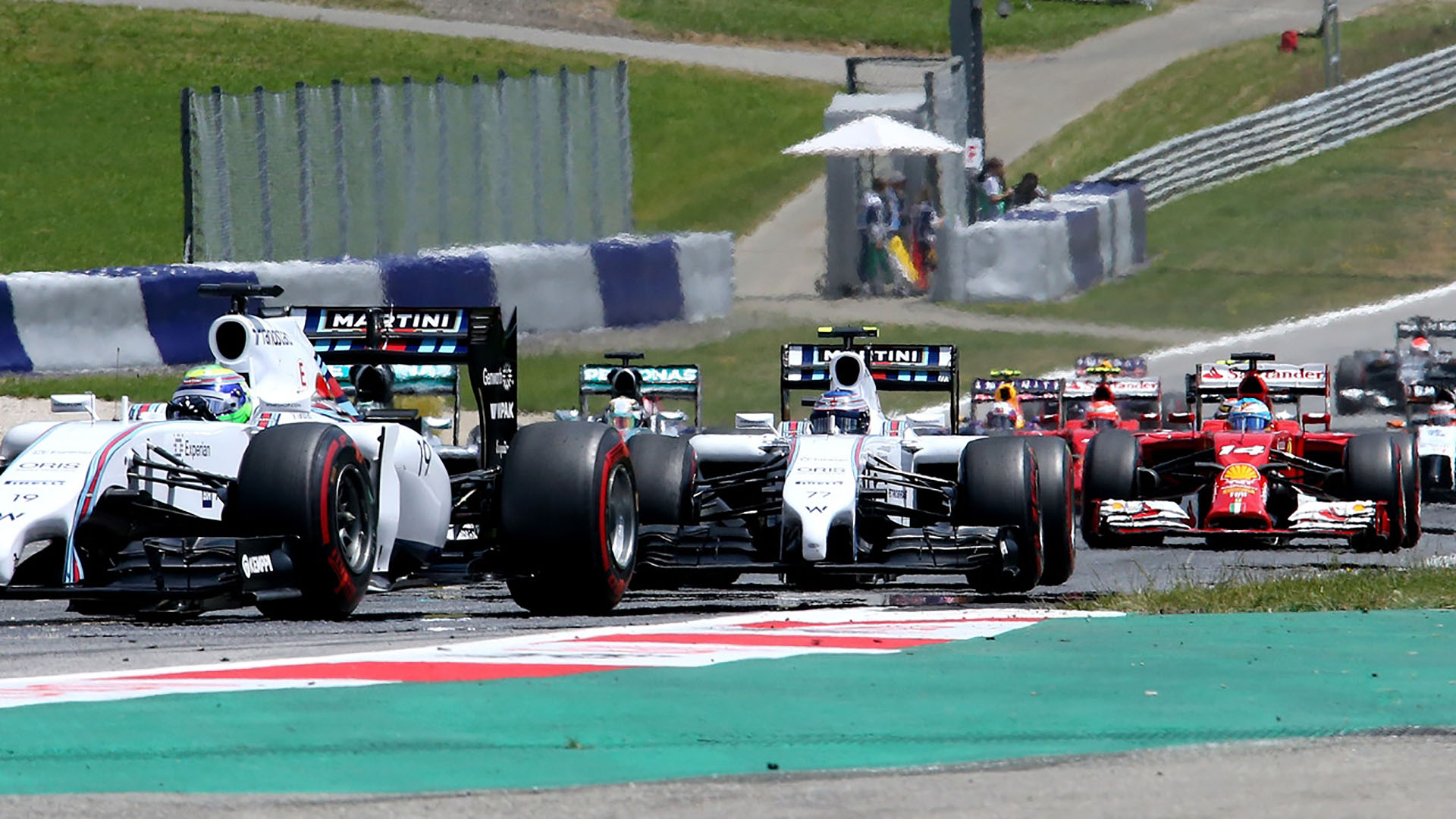 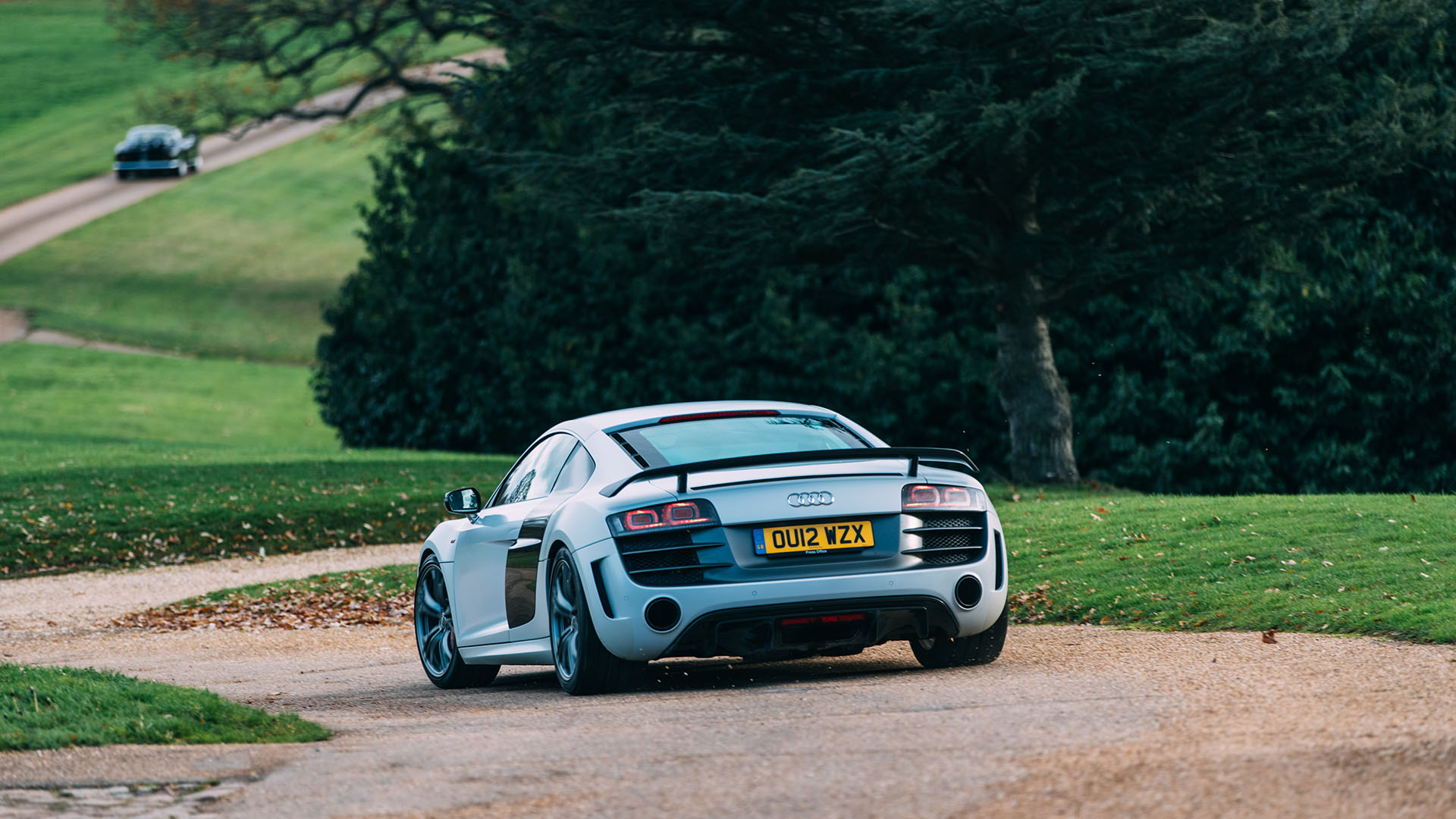 All four also share their intimate memories of competing alongside seven-time Formula 1 champion Michael Schumacher, who is ever present in the film and binds the others’ stories and, in a way, tells his own.