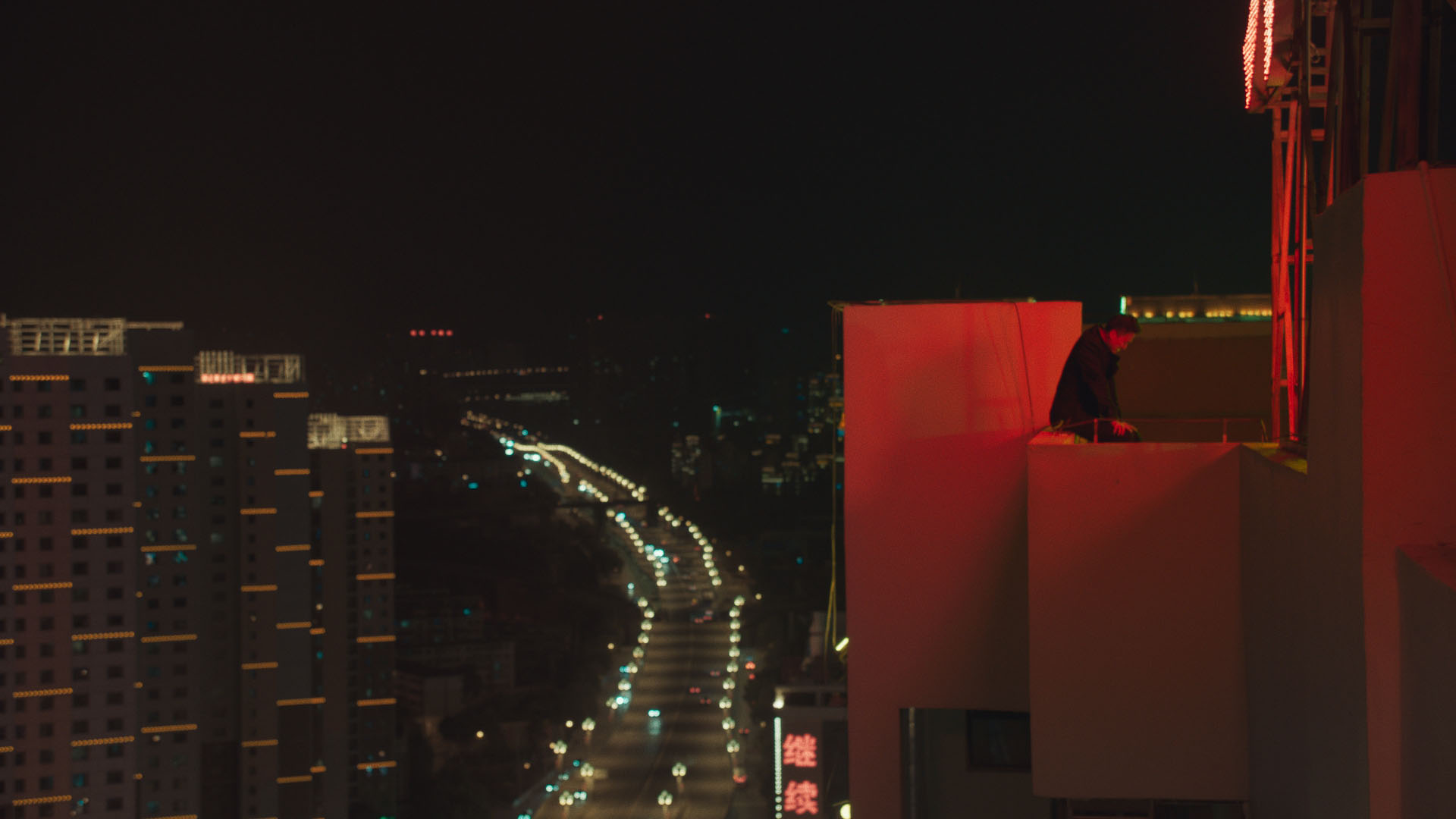 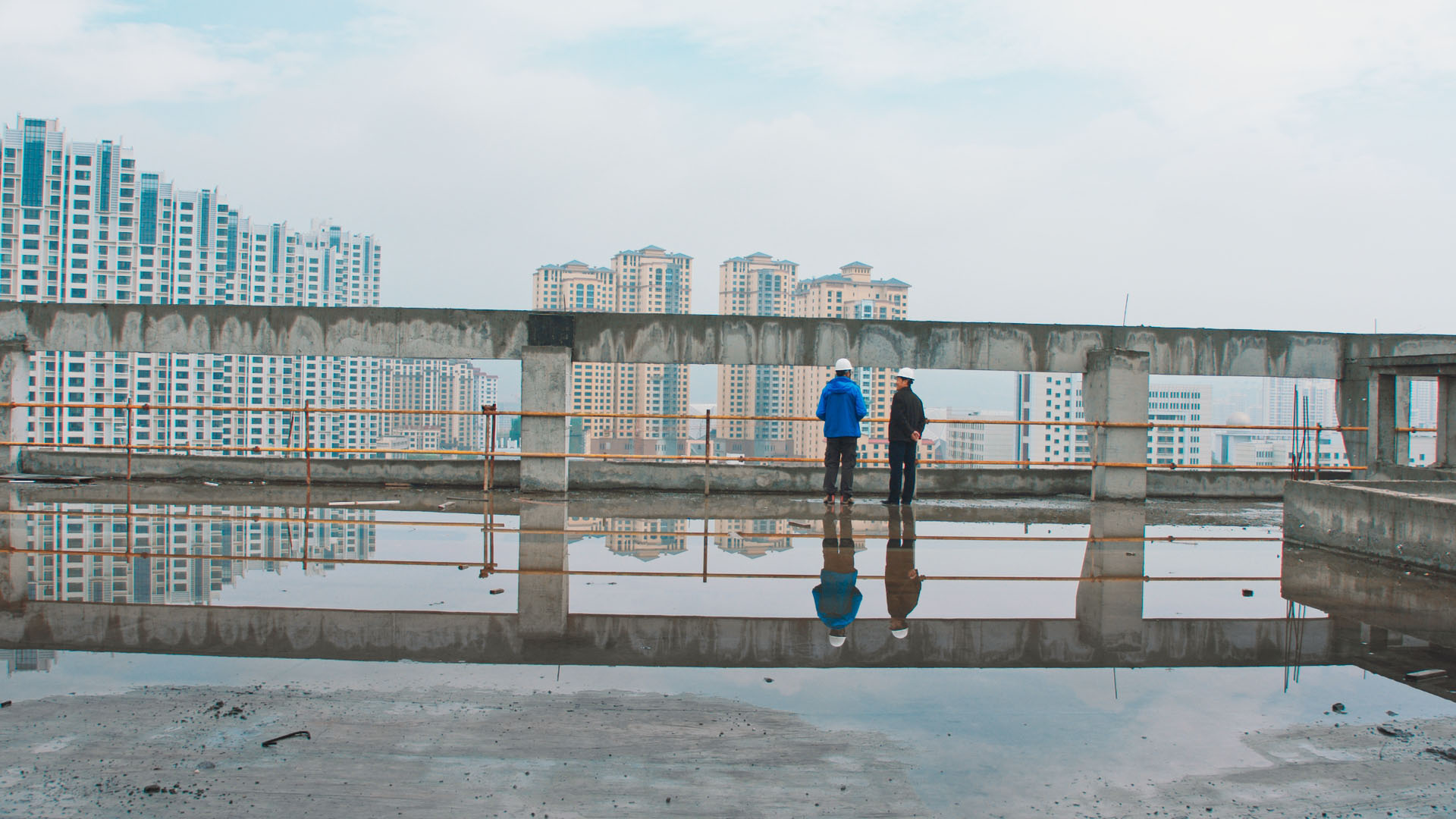 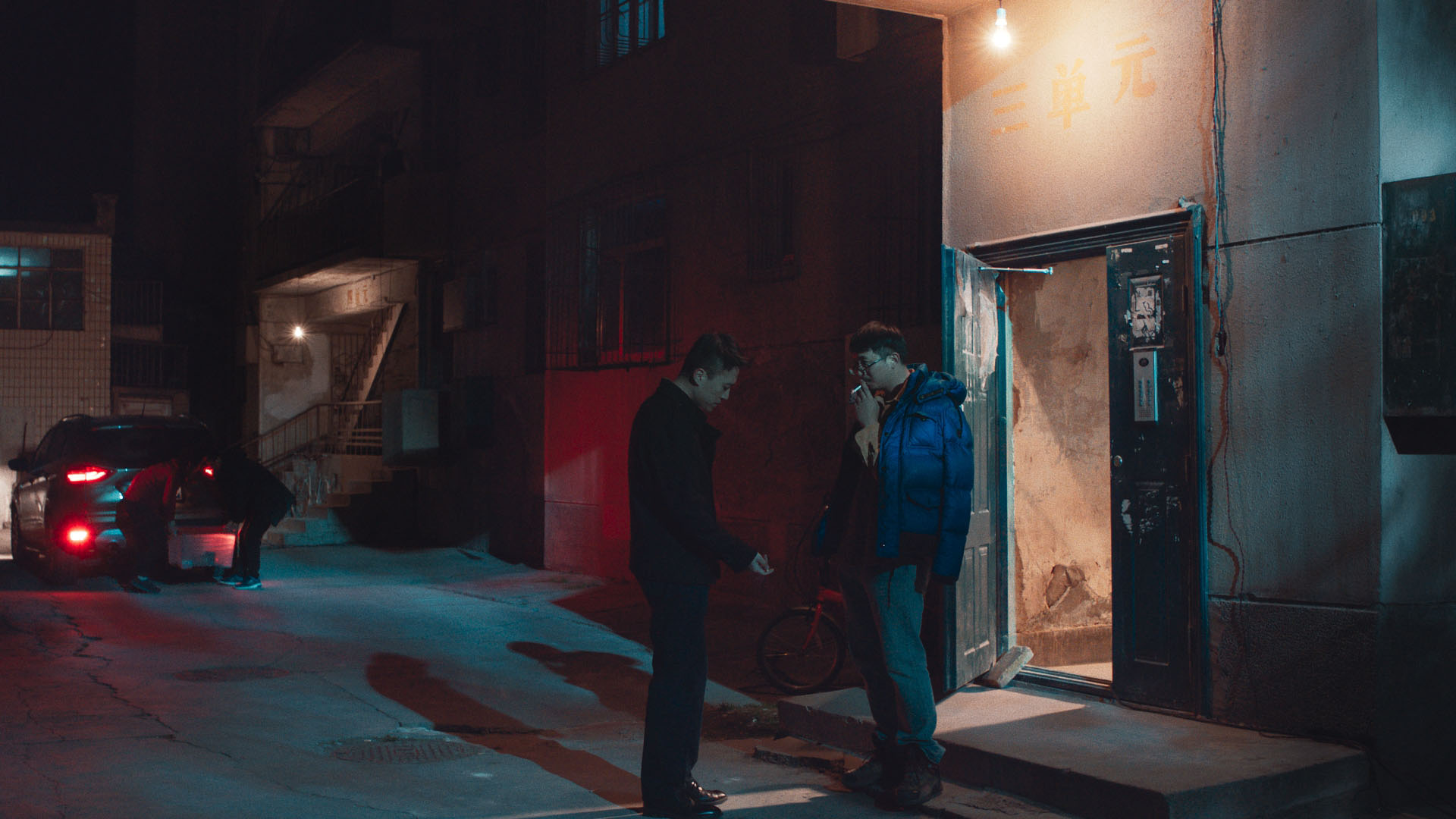 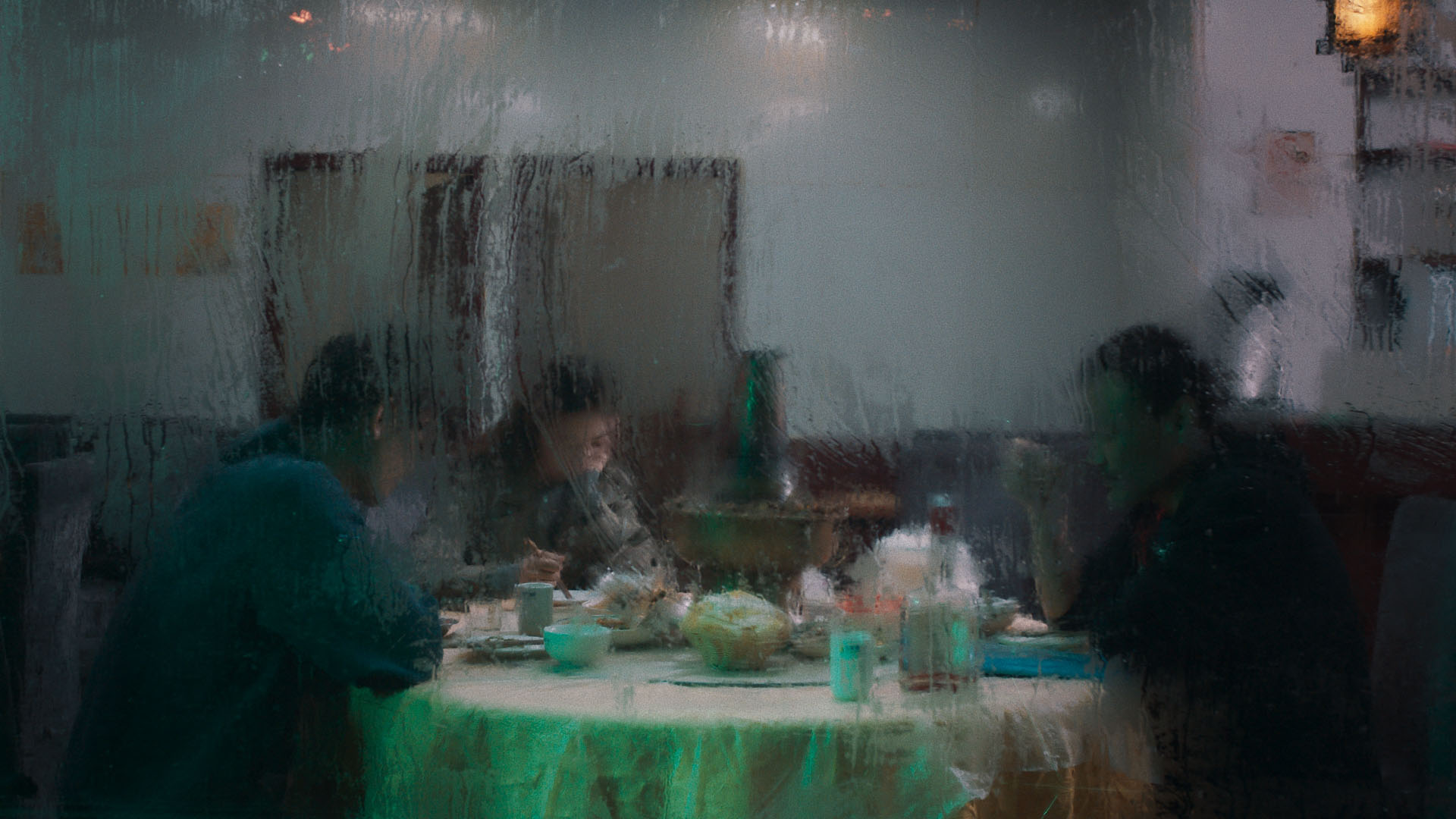 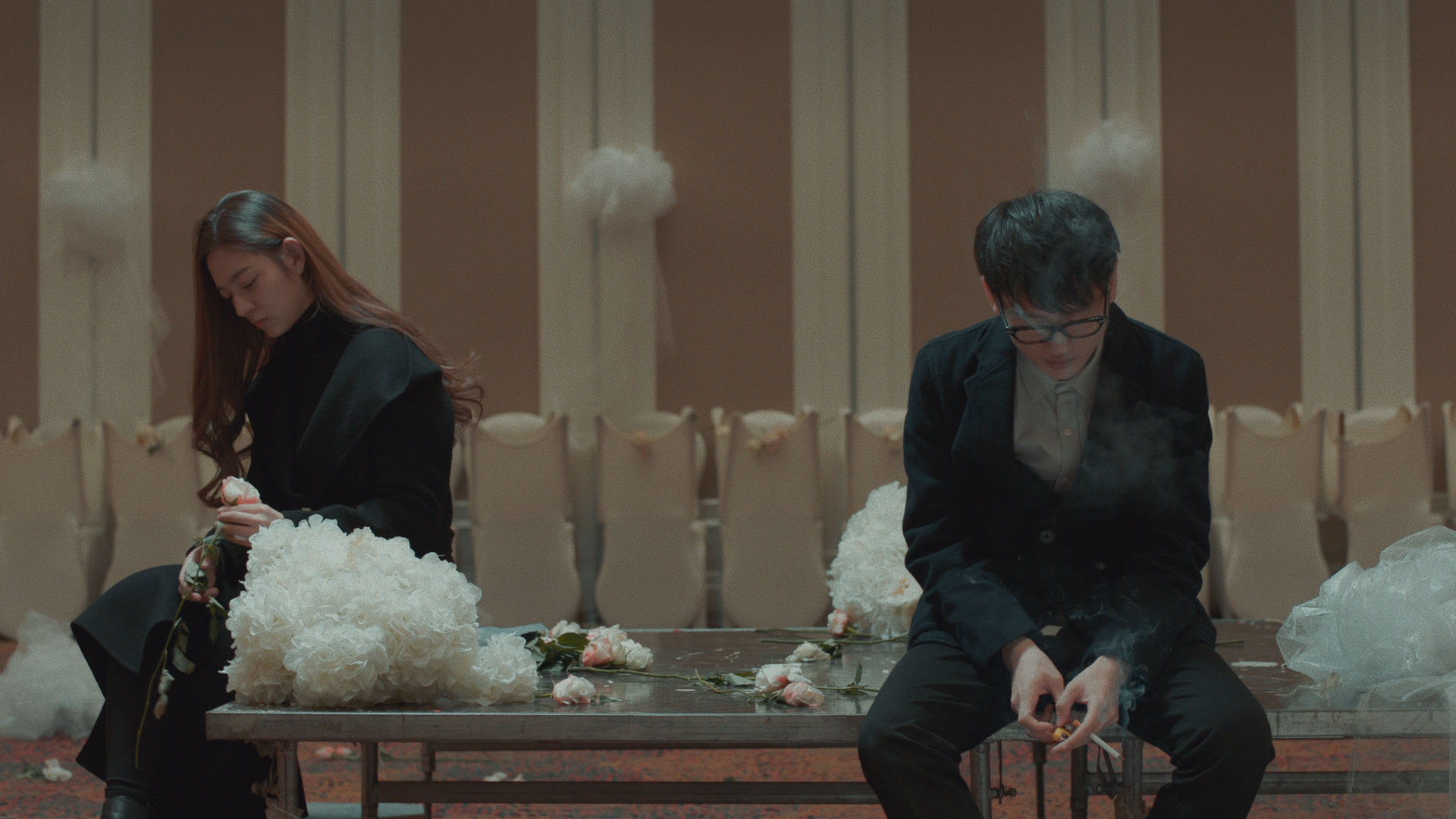 An insightful, ironic look at the challenges and contradictions that young generations are facing in China, "Great Happiness" is Wang Yao’s auspicious debut that welcomes a new voice into the firmament of local independent cinema and one that is poised to bridge the gap between engaged auteur cinema and lighter, yet socially relevant, comedies, aimed at a wider audience.

Set in Xining, the capital of Qinghai province on the border with Tibet, this ensemble film follows the ups and downs in the lives of three friends from the generation born at the time of China’s one-child policy. Li is about to get married and wants to be a construction contractor, ready to mortgage his parents’ apartments and squander their savings to fulfil his dream of greatness and wealth. Sui is an architect and is expected to design the project that will grant Li access to government permits and funds, but he is an idealist who cannot conform to the current trend of homogenizing the appearance of cities. Xining has been married for 4 years, he still doesn’t have a child and is under great pressure from his family to become a father.

The different anxieties and personal stories of the three friends unravel in a series of tragicomic events against the landscape of an ever-changing city in a society where materialism reigns supreme and large-scale urbanization has transformed the beautiful scenery of the Tibetan plateau in an endless series of high-rises. 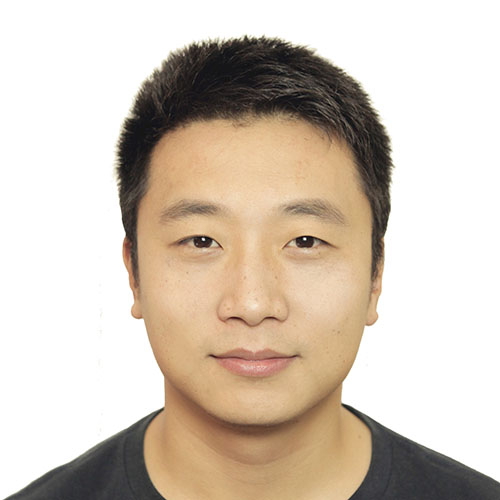