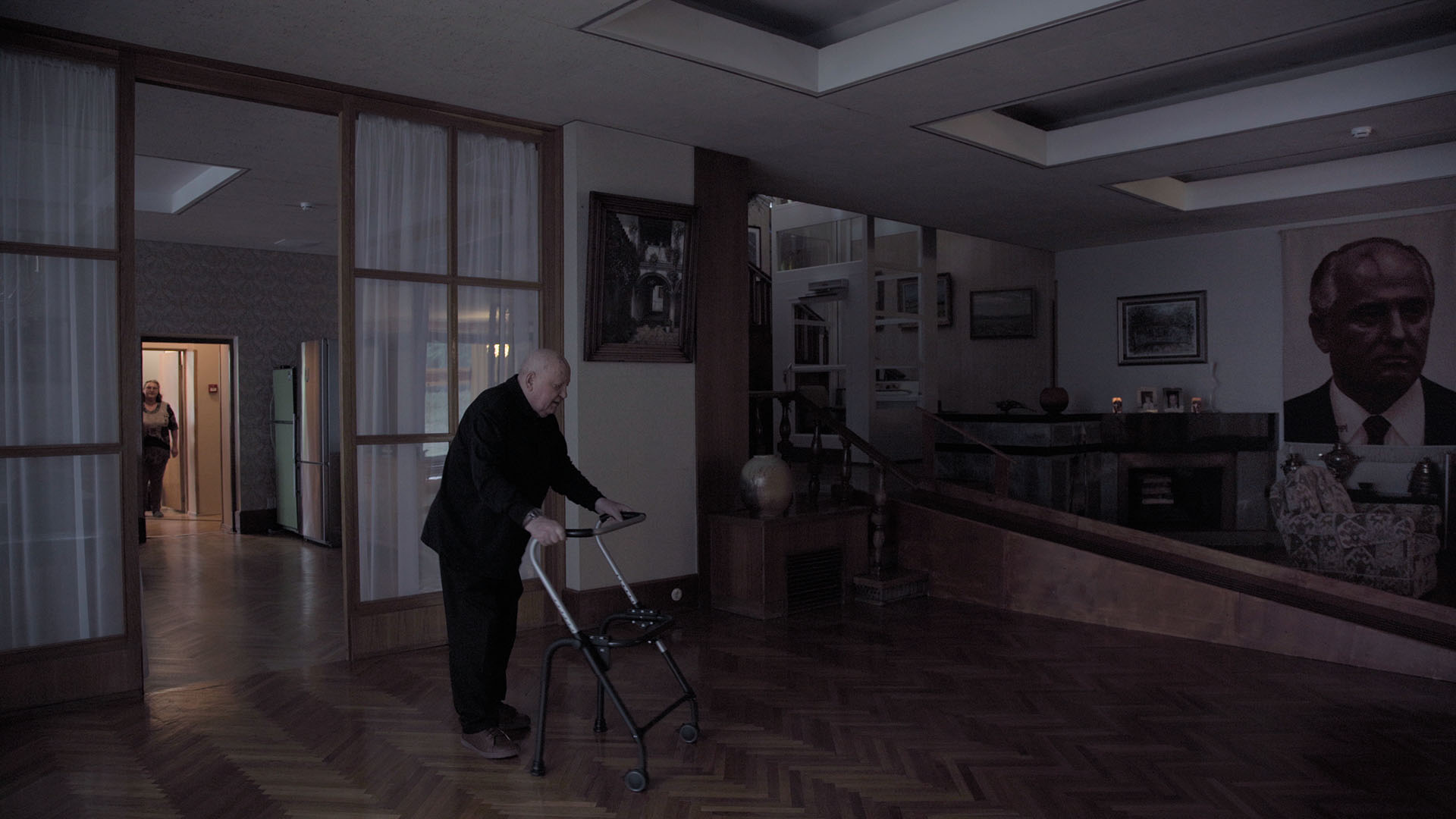 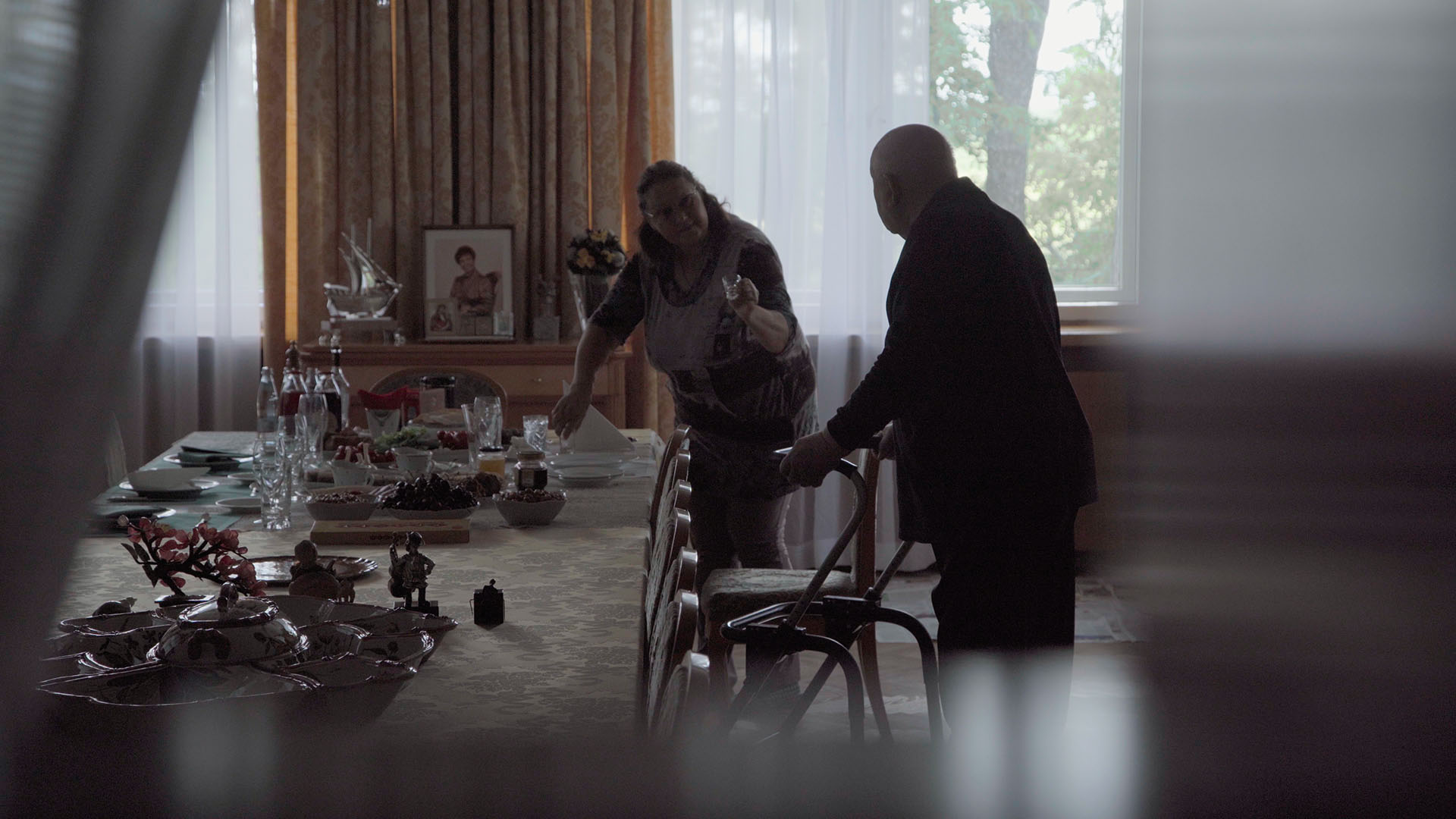 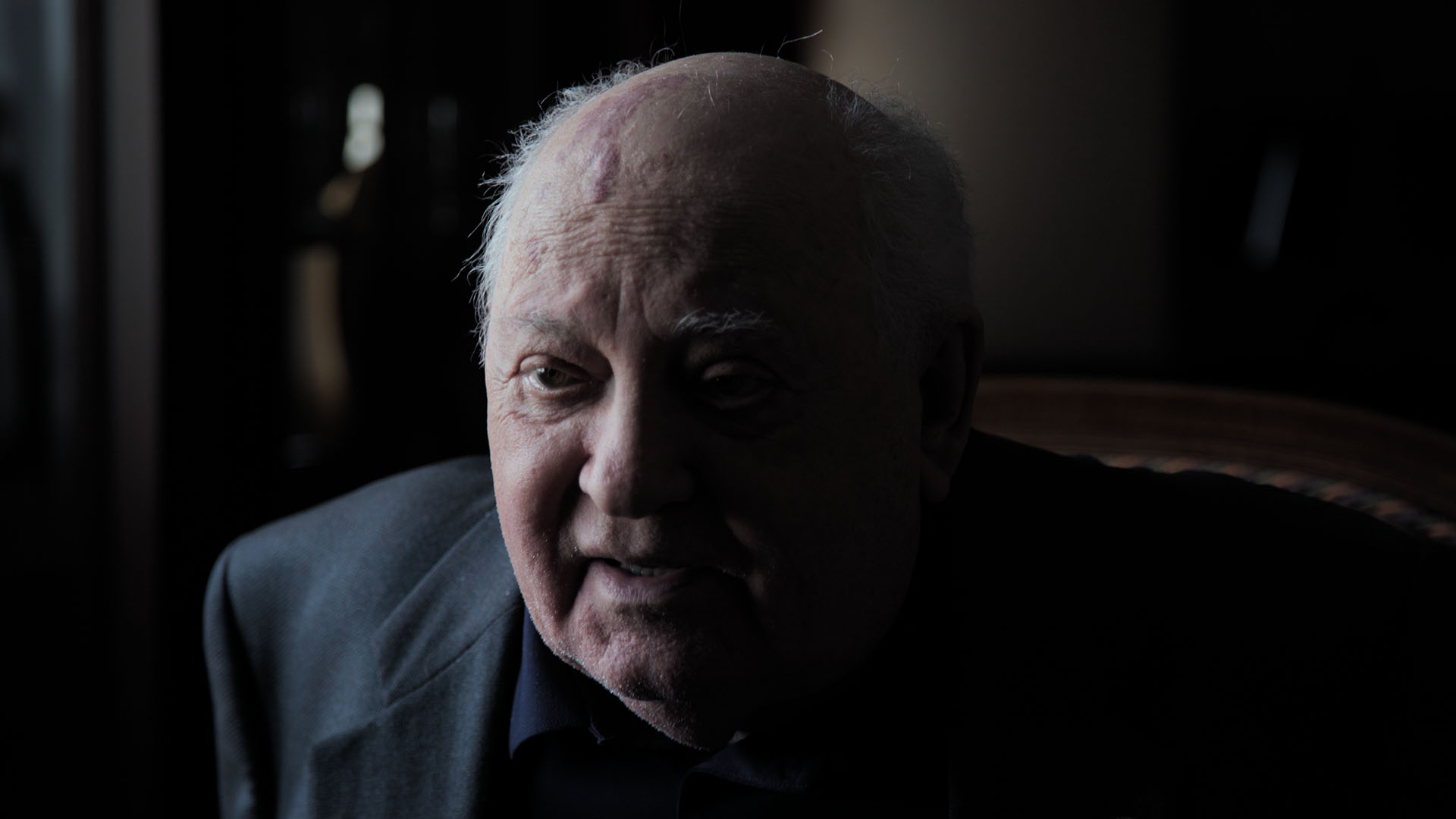 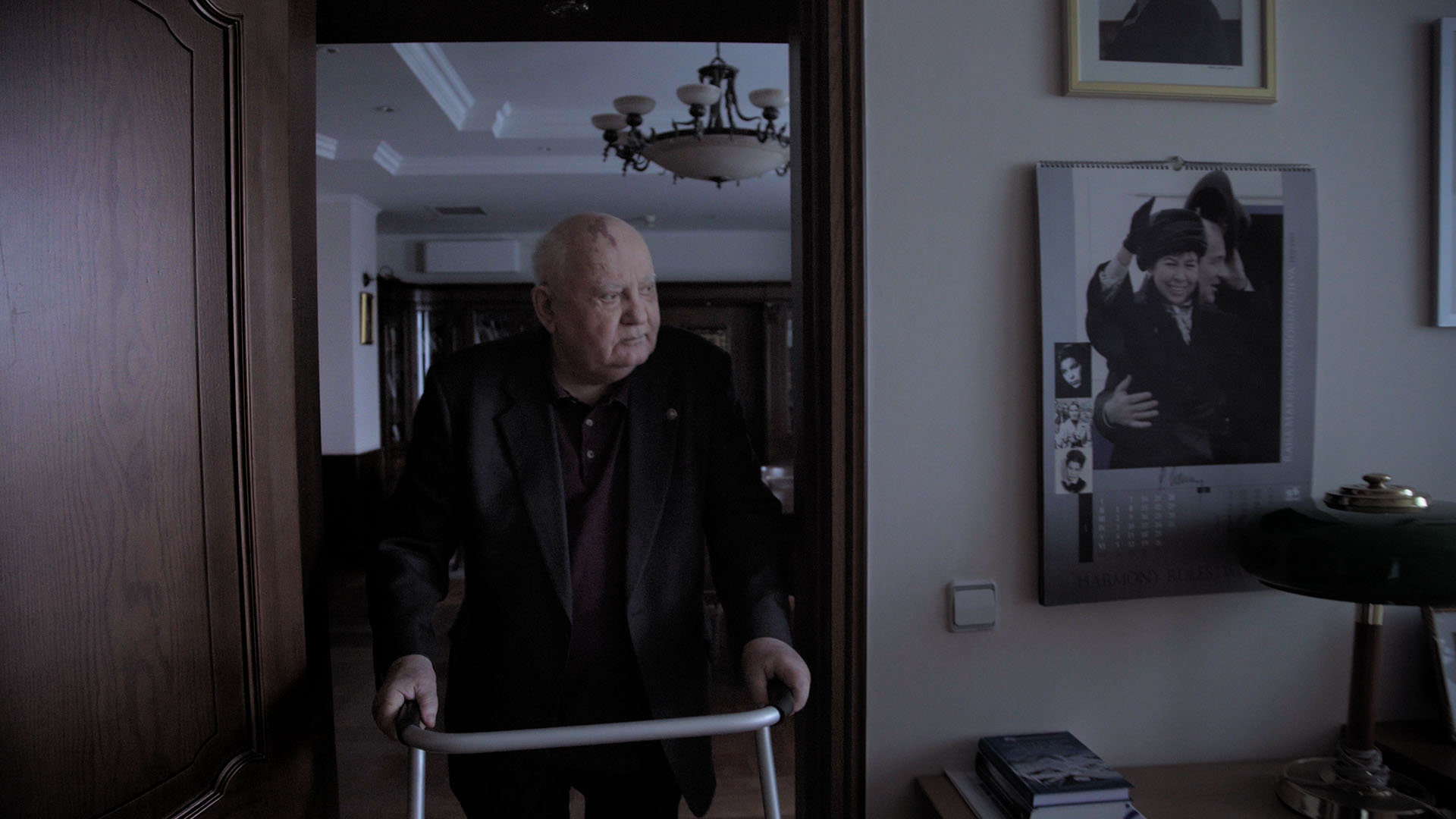 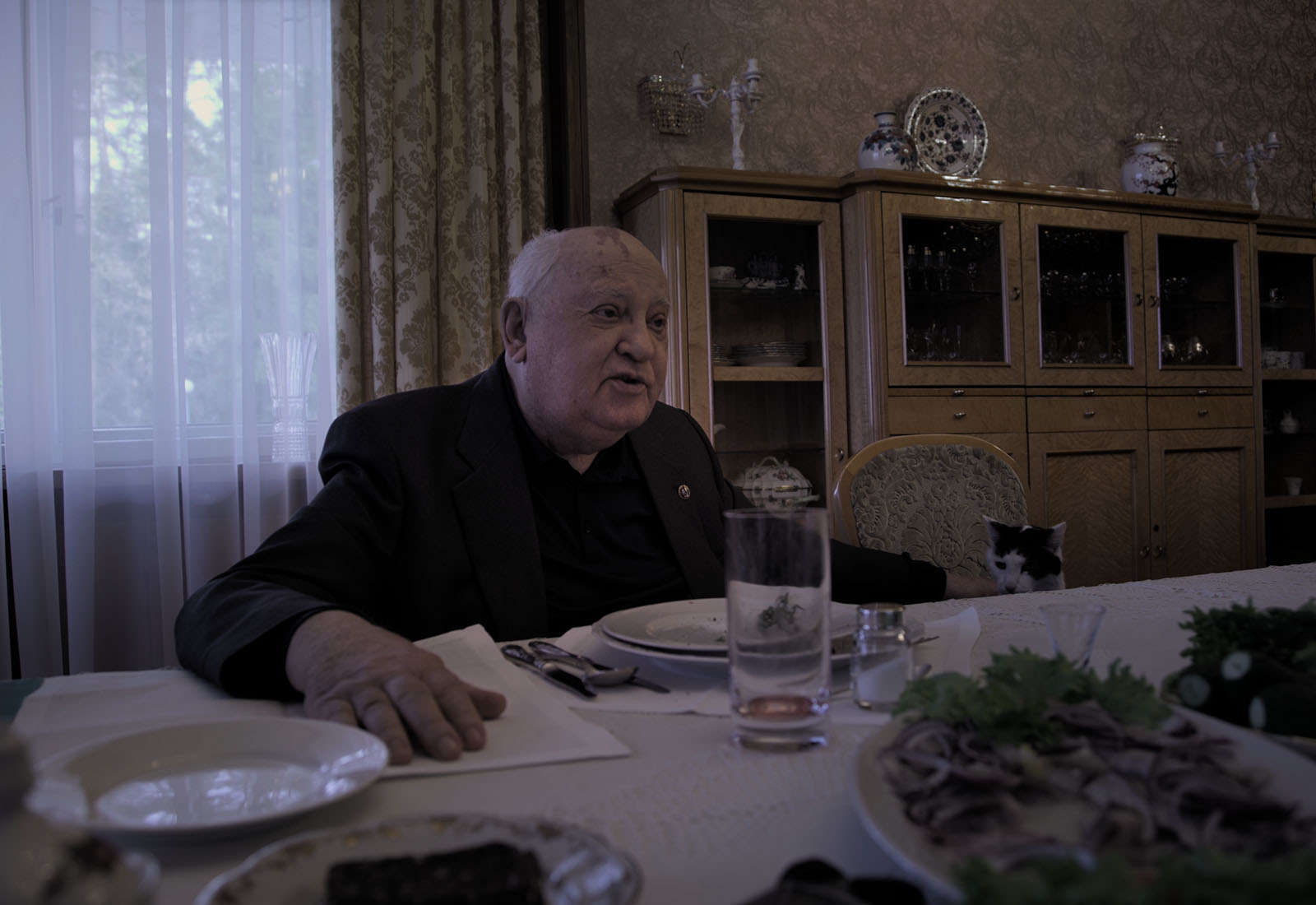 We all know who is Mikhail Gorbachev. The 8th and the last leader of the Soviet Union before grand collapse and opening of gates to freedom. Controversial and powerful politician, who peacefully ended the Cold War and destroyed the Berlin Wall. Later on he approved independence for many occupied former USSR countries without intentions for such goal. Mansky uncovered double-faced Putin’s witnesses and secretly visited Mr. Gorbachev, who is now almost forgotten by everyone. Only few most loyal assistants and cooks stay with a former President – unrecognisably fragile physically, but still wise thinker.

Friendly camera helps to observe 89-years-old Mr. Gorbachev in a villa and Moscow office. Painful to witness, how deeply is wounded his heart without beloved wife Raisa and how difficult is to walk every single step.