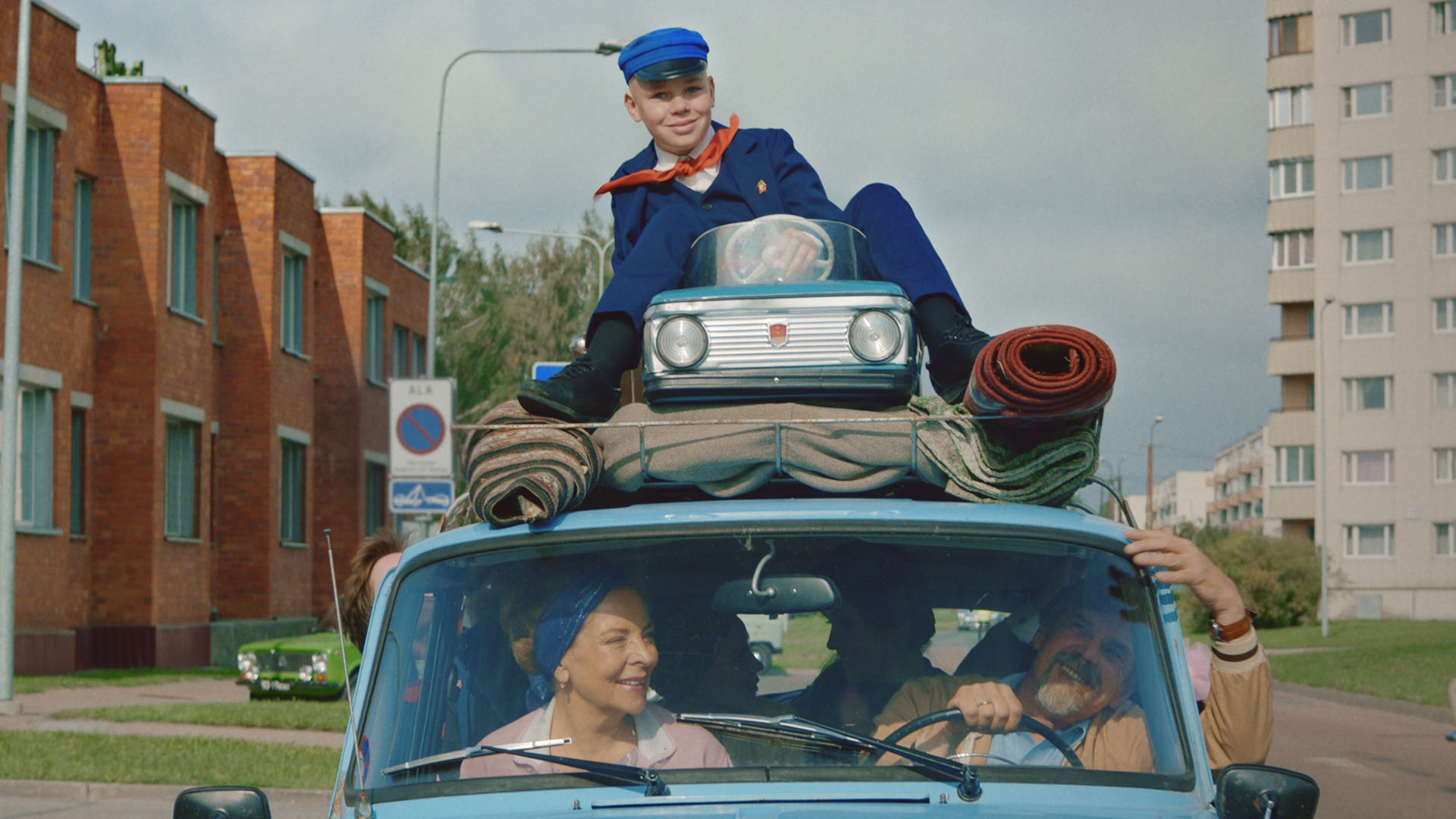 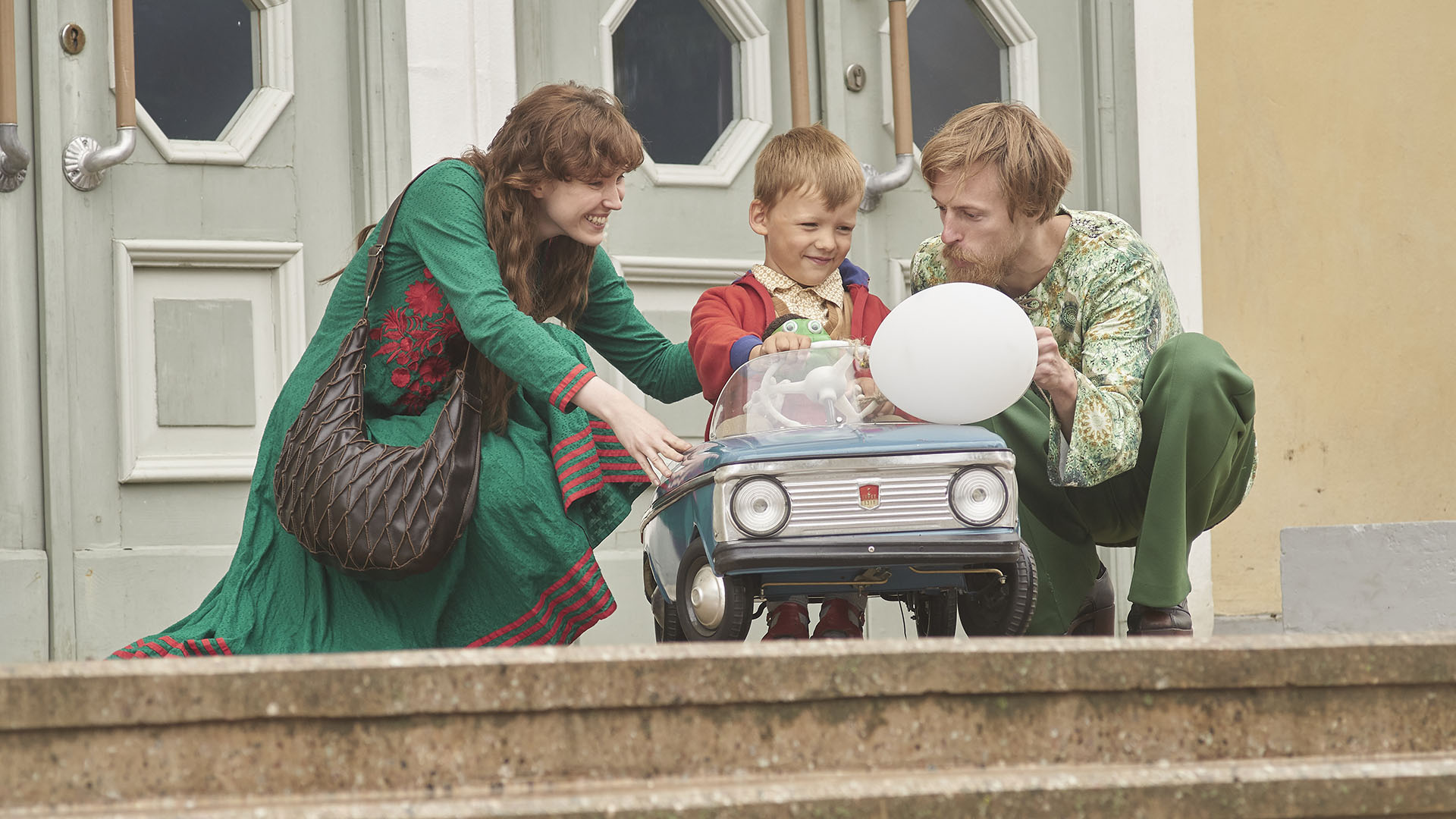 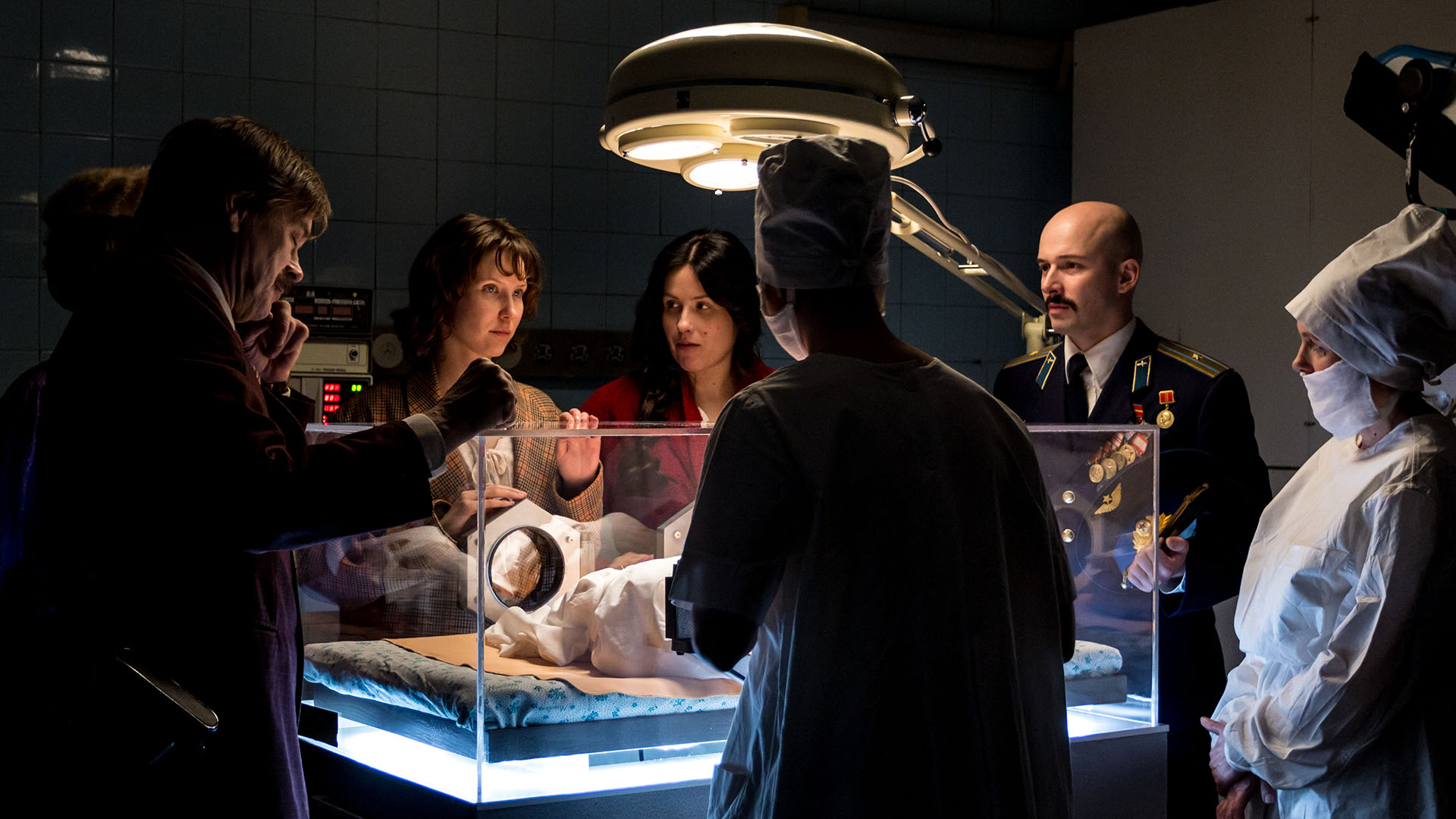 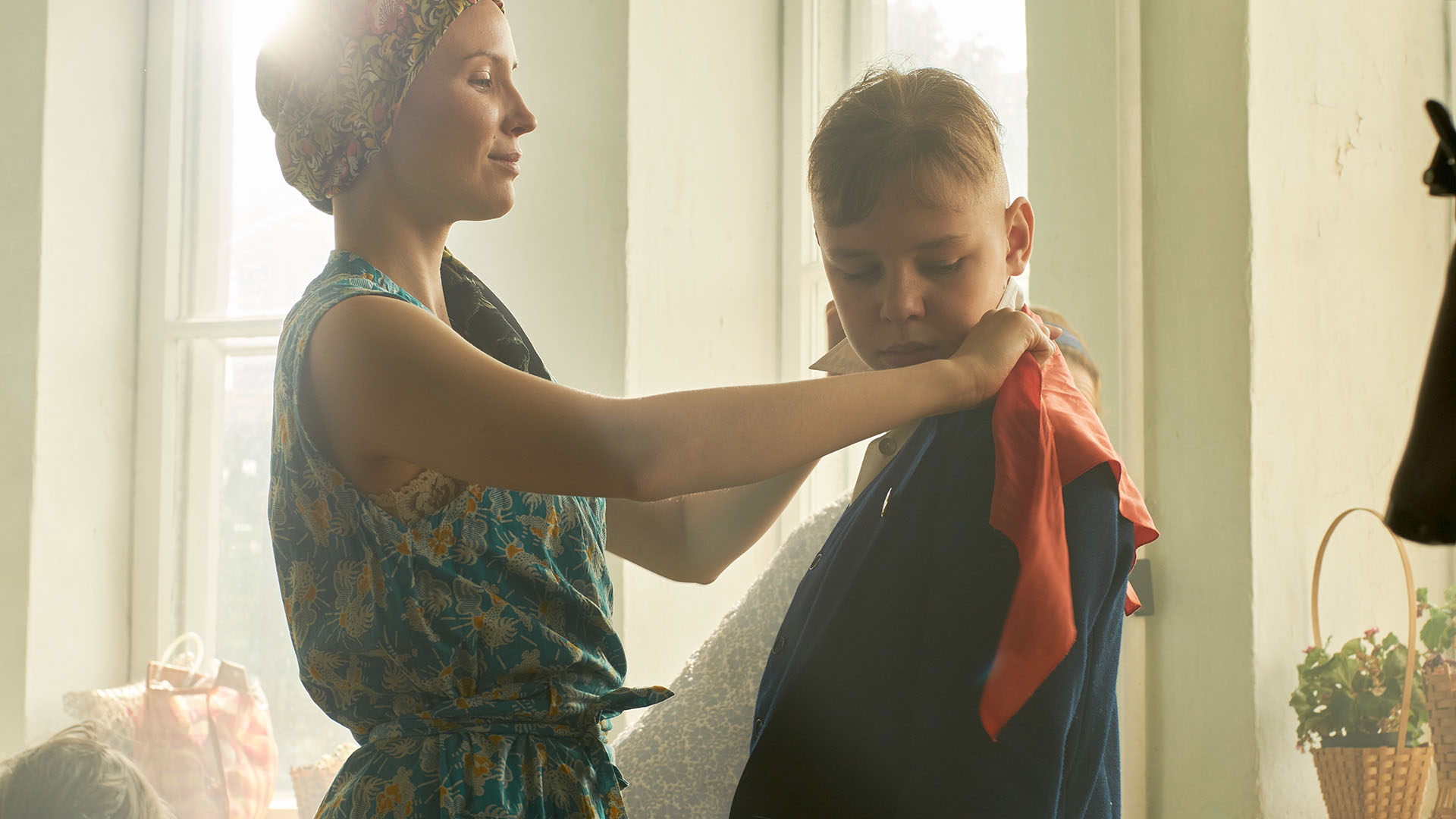 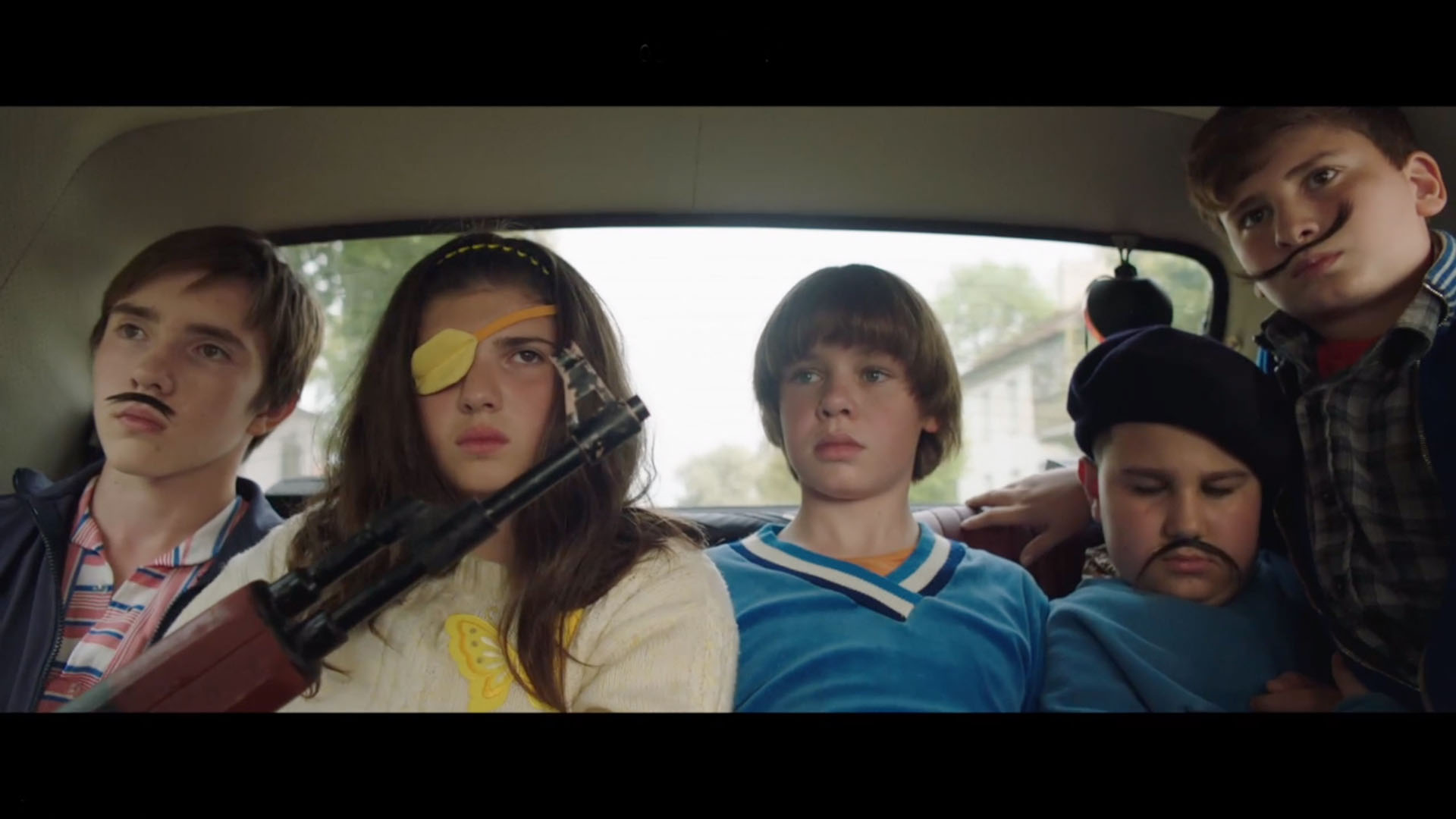 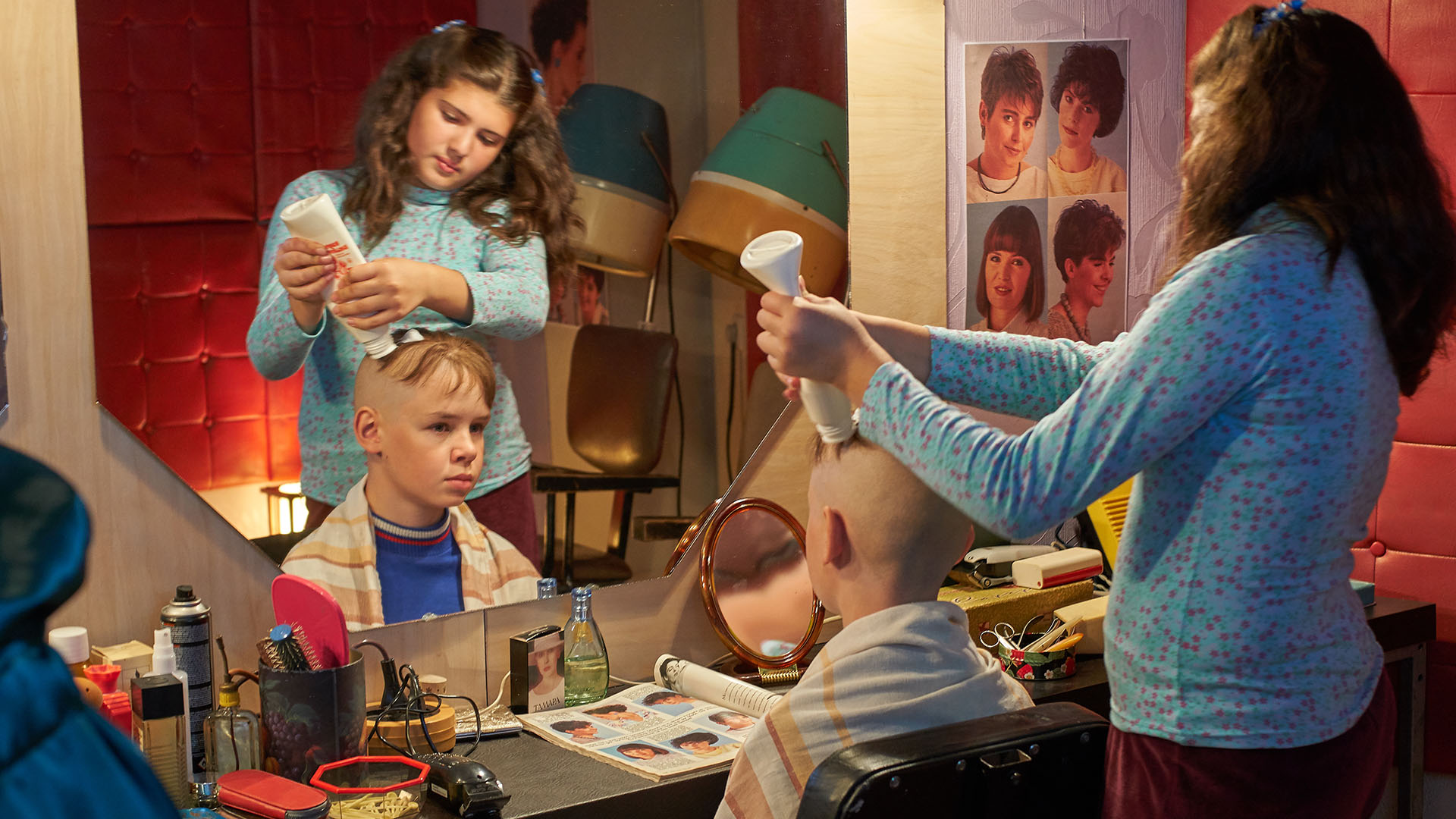 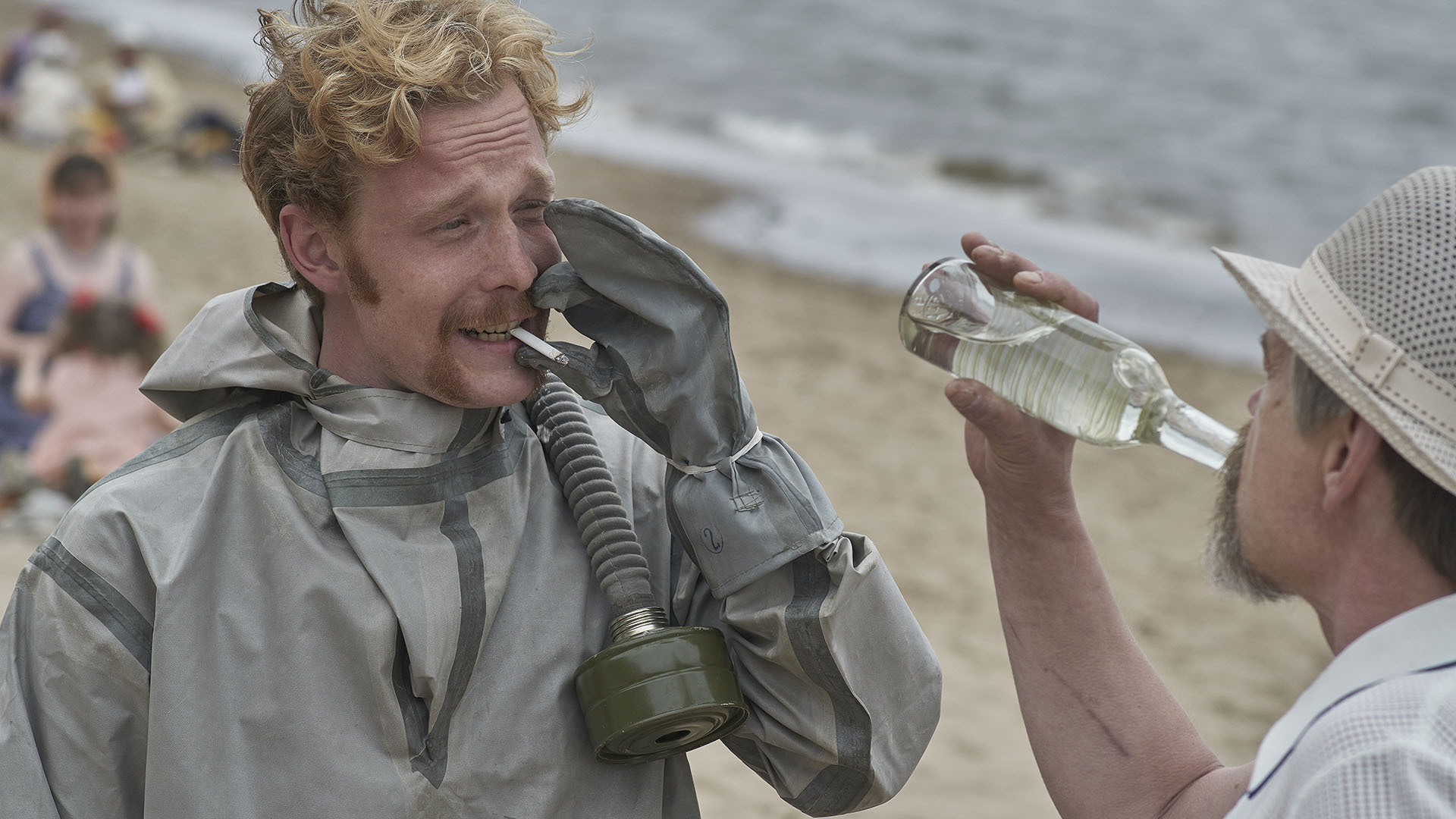 As he stepped on a boat and sailed to his new homeland Finland as a small boy, Lauri Randla could hardly have known that the most valuable part of his baggage was on the memory shelves of his brain. Thirty years later, Lauri rearranges those memory fragments and they become his first full-length film, funny and heartfelt.

Johannes is an Ingrian Finnish boy who lives with his grandparents in a secret city in Soviet Estonia. He once goes swimming in a forbidden area and causes great trouble. The trouble is even so great that the family has to move. The boy often feels lonely – he is surrounded mainly by Estonian and Russian kids, but he is neither. The exclusion disappears on the day on which his mother, who has found work in Finland, starts bringing Johannes things that no one else has. The fact that he is surrounded by great events and the powerful USSR is collapsing at full speed is entirely irrelevant for 10-year-old Johannes. A girl has come into his life, Vera…

When talking about this film, ‘nostalgia’ is definitely a word to use: with all the tools specific to film the author has managed to create an emotional sense of childhood. The film could be described with just a few keywords, some photos and the original film score written by Randla – melodies which very precisely express the author’s relationship with the story. It should be added that with certain concessions this film could be considered the world’s first Ingrian feature film. 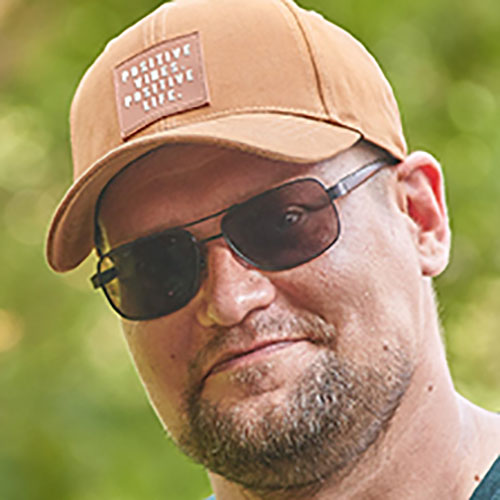