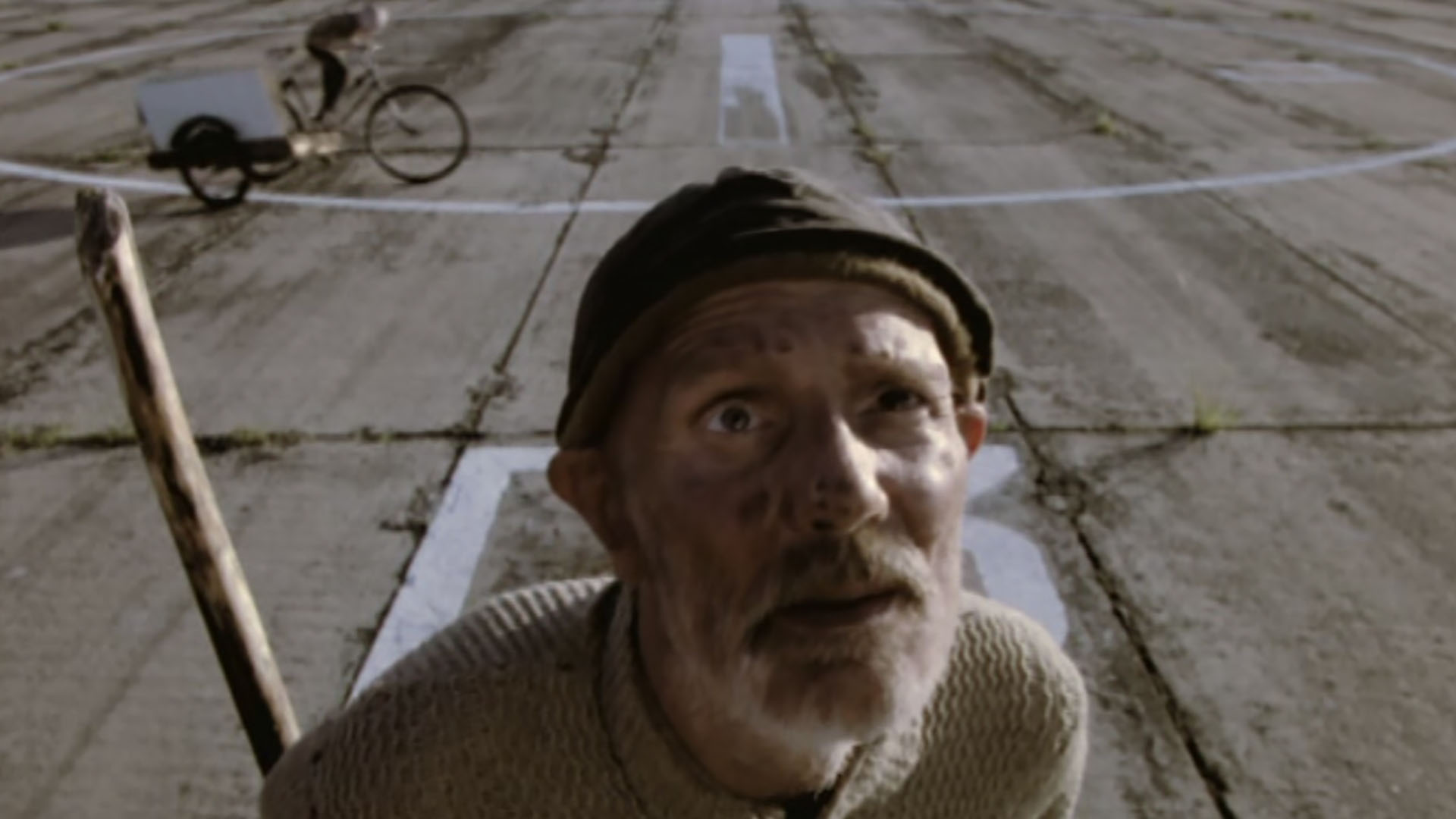 A boy called Maecenas (Mait Merekülski) has lost his ability to speak as a result of a personal traumatic experience and is sent to heal to an old man called Jakub (Evald Aavik) who lives on an island used as a test polygon for bombing by the air force. On the island, their peculiar co-existence begins under the hail of bombs. Jakub tells Maecenas stories about his past and his plans to translate Virgil’s "Georgica" from Latin into Swahili. Maecenas watches the strange island at day, and his mysterious dreams at night. Dreams that inch us closer to the roots of his trauma.