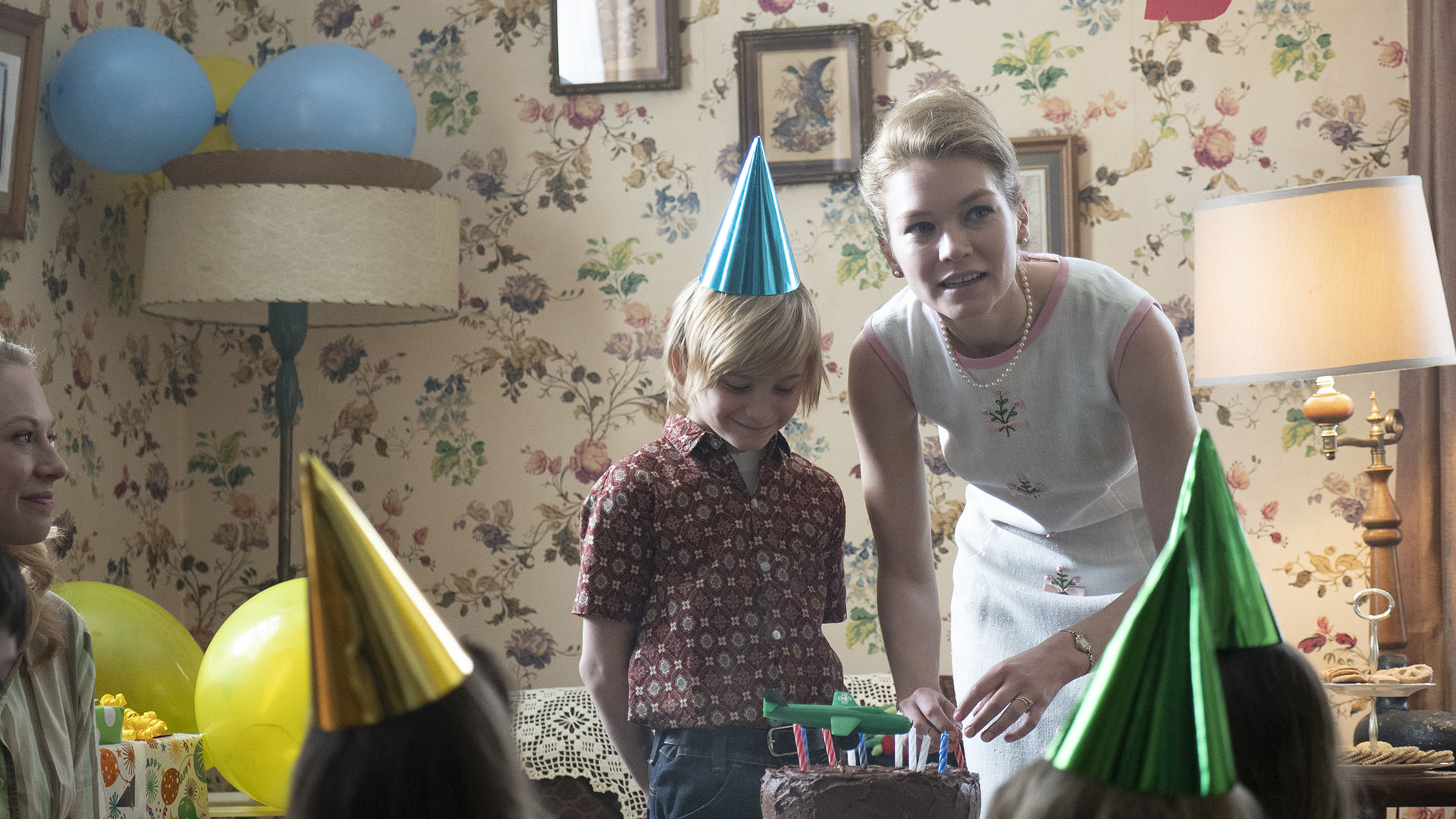 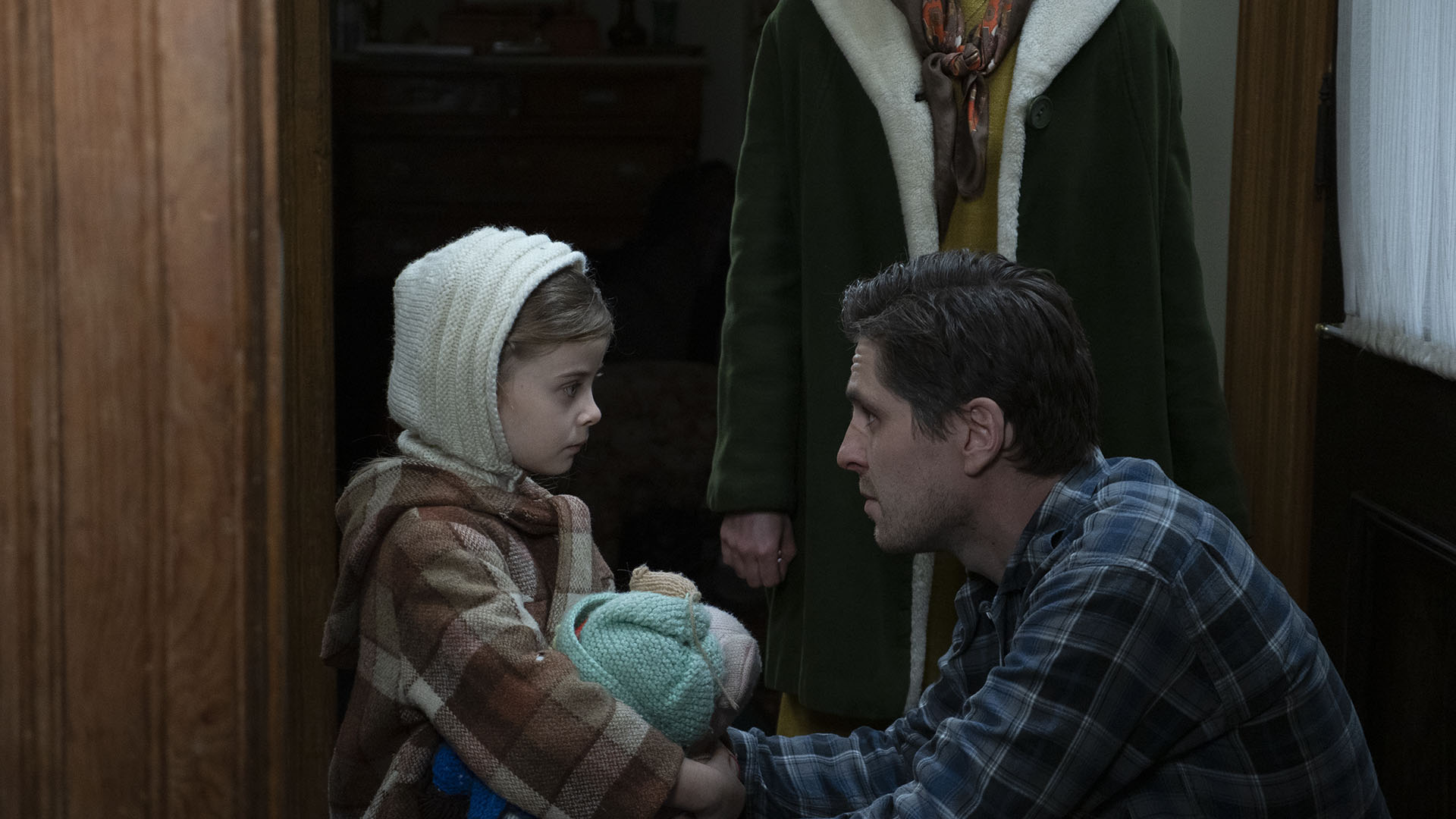 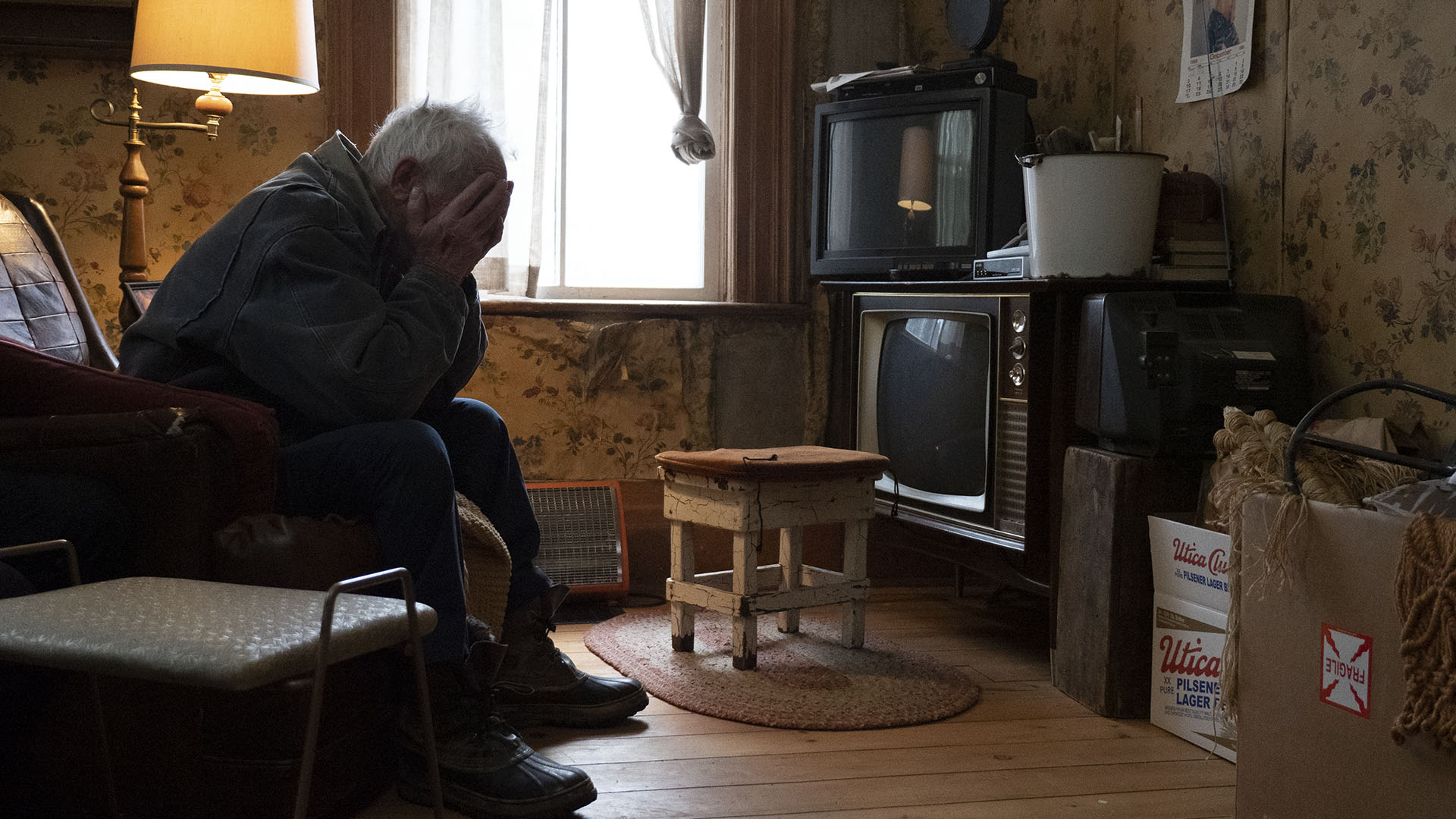 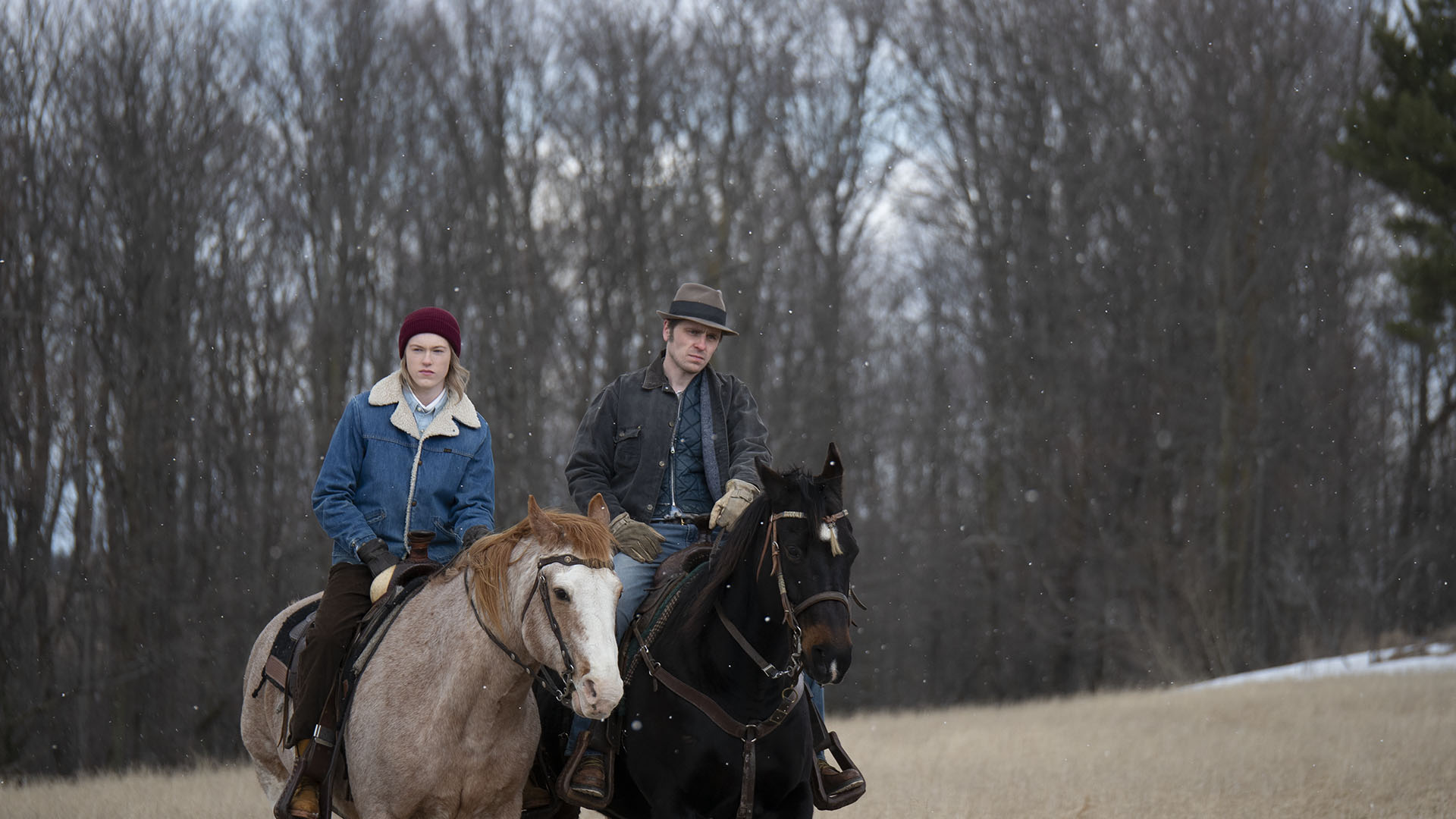 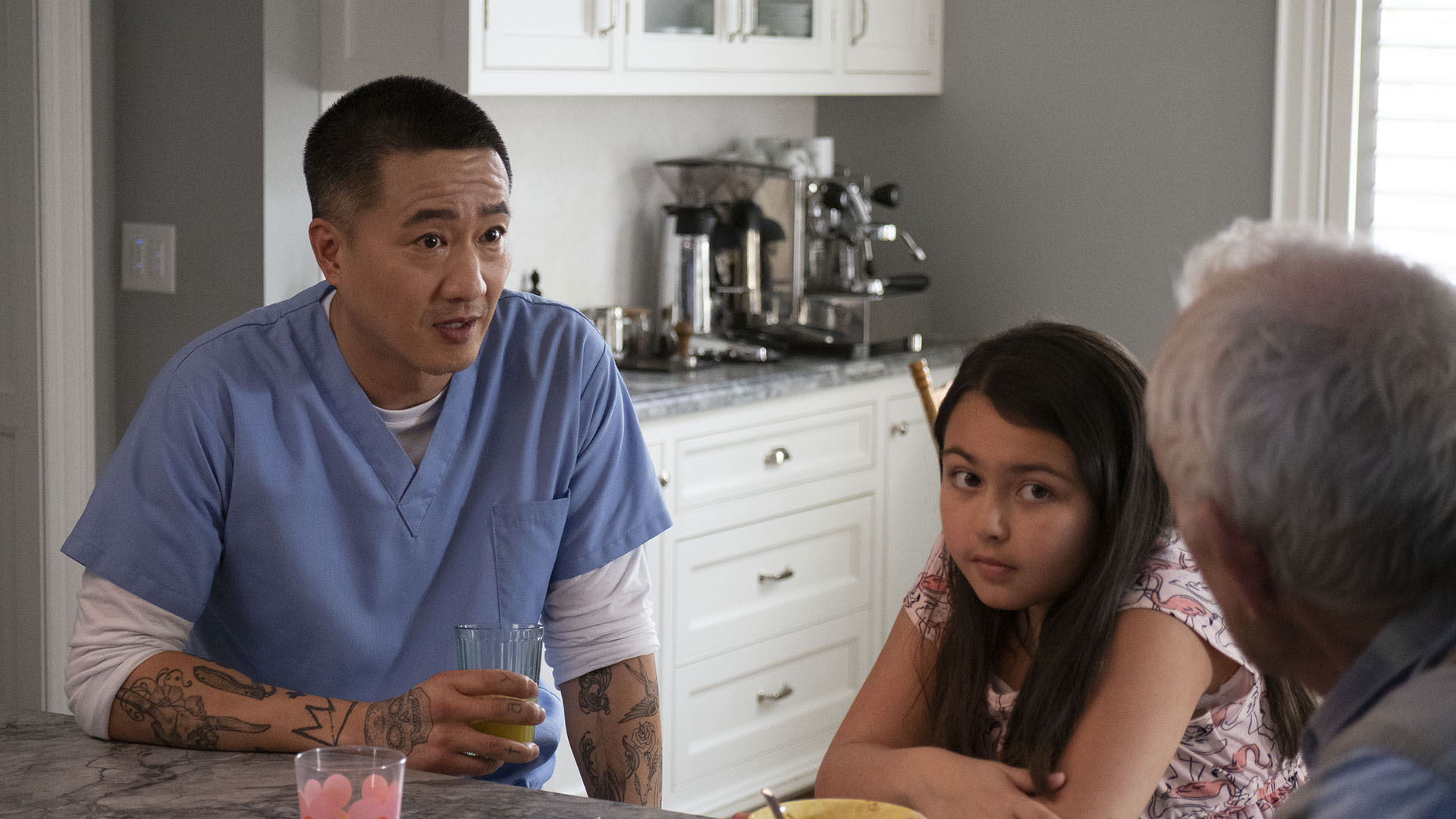 Academy Award and BAFTA nominee actor Viggo Mortensen explores the fractures and contrasts that make up a modern family in his directorial debut, "Falling", an intimate drama about a son’s relationship with his ageing father.

John Petersen (Mortensen) lives with his partner Eric and their adopted daughter Monica in Southern California. His father Willis is a farmer whose attitudes and behaviour belong to a far more traditional era and family model. When Willis travels to Los Angeles for an indefinite stay with John’s family in order to search for a place to retire, these two very different worlds collide.

With "Falling", Viggo Mortensen finally proves himself a true multi-talent: inspired by his own family history, he wrote the script, plays the lead part and also wrote the music score.