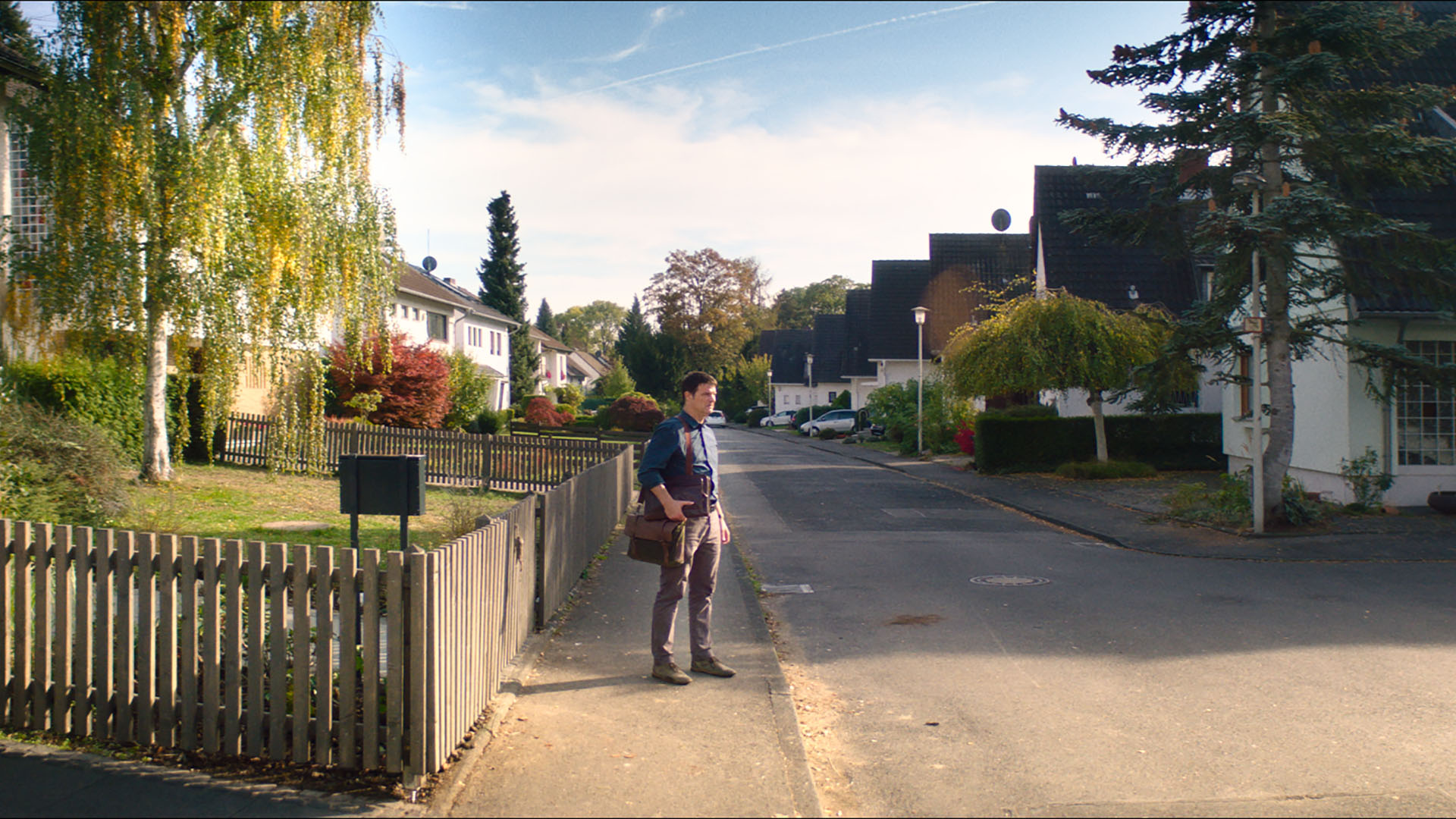 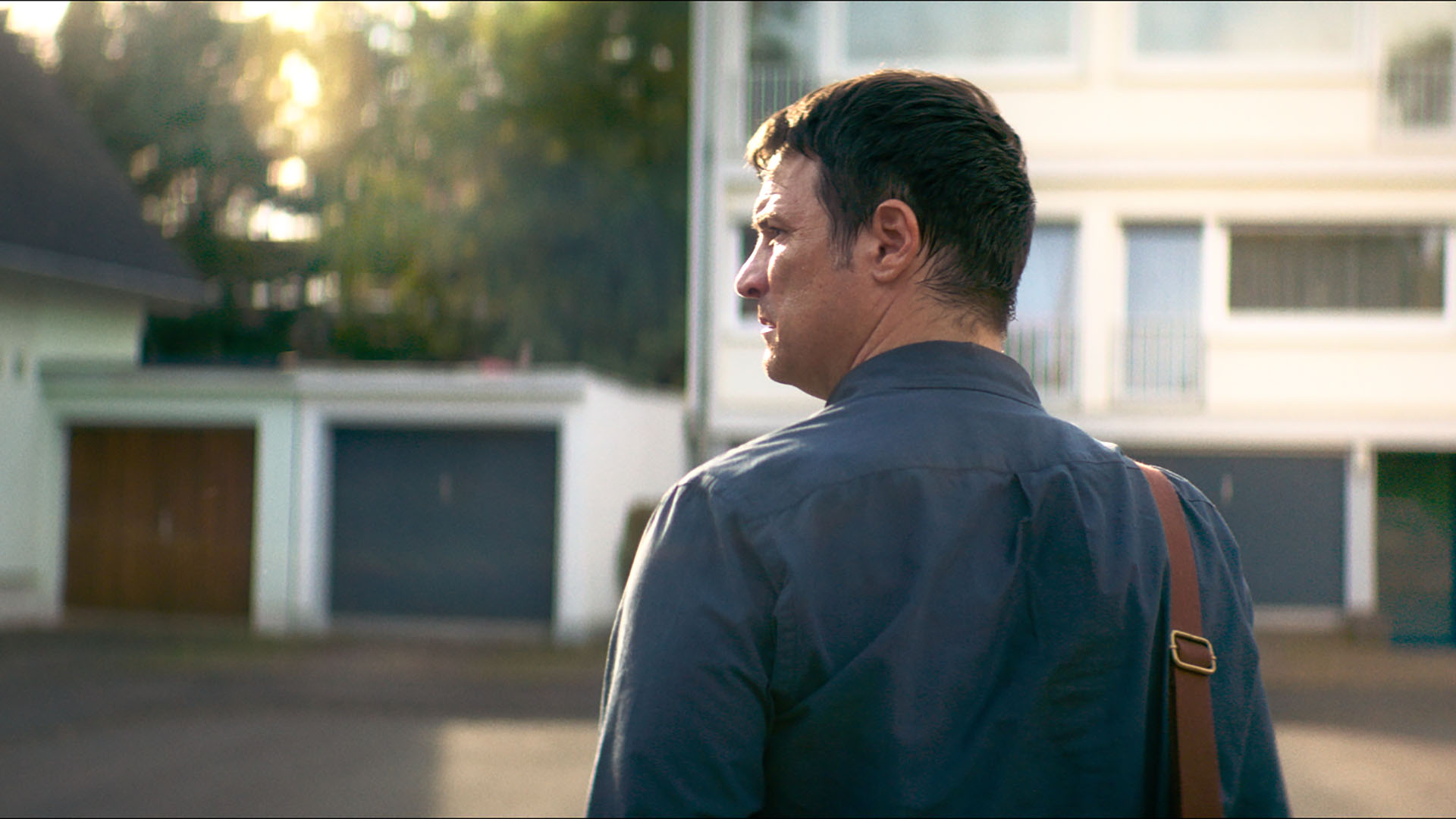 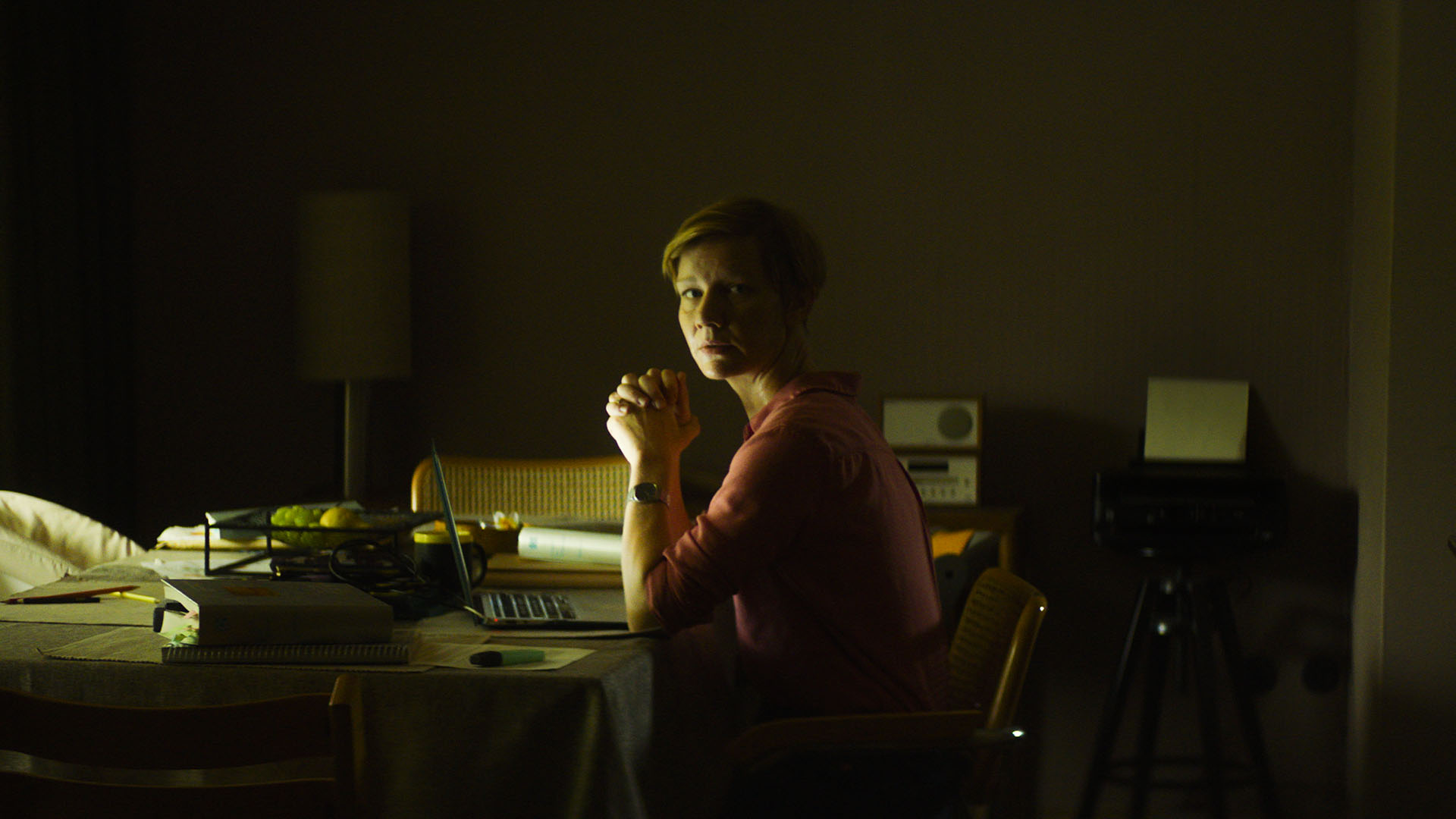 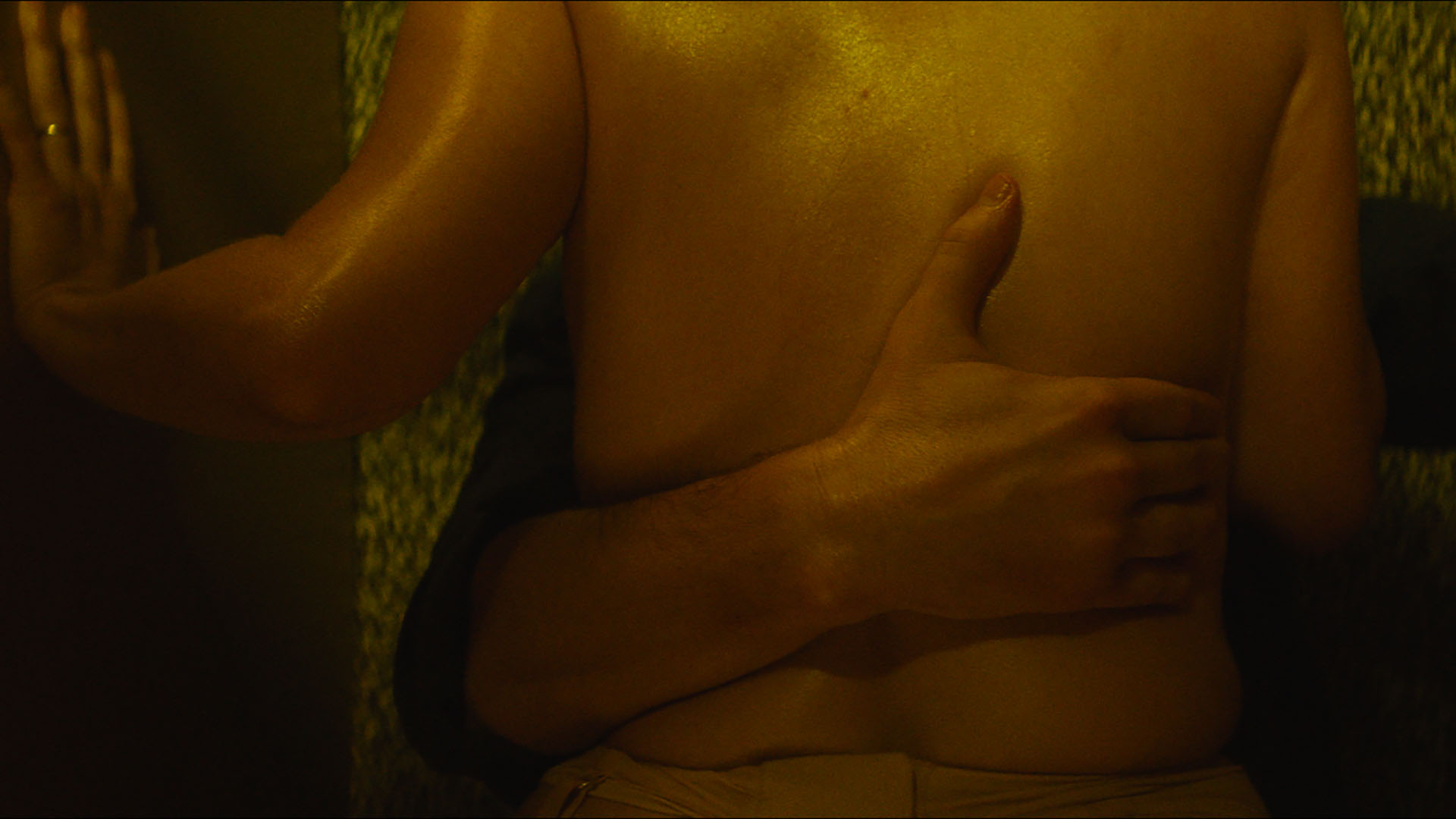 Xhafer is oringinally from Kosovo, but perceives himself as being well integrated in German society. Then cracks quickly develop in the supposedly firm construct that is his identity, when he finds a dead rat hanging outside the door of his family house. The signs that this pharmaceutical engineer is being bullied and harassed in his workplace are increasing. Even if neither his wife nor his colleagues seem to believe him.

In his second feature-length film, director Visar Morina dissects the psychological effects of social exclusion. The increasingly alienated state of mind of Xhafer (played by Mišel Matičević) is mirrored subtly by changes in imagery and perception in this year’s Oscar candidate for Kosovo. 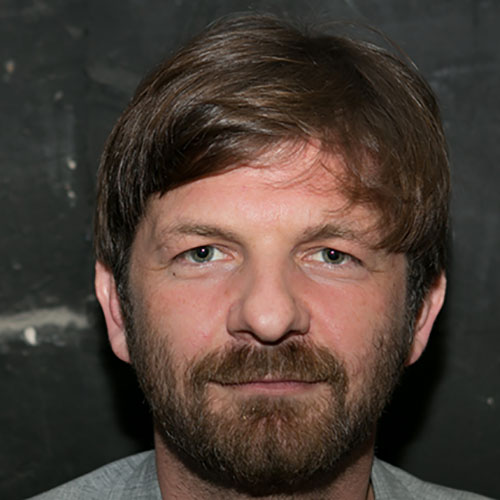