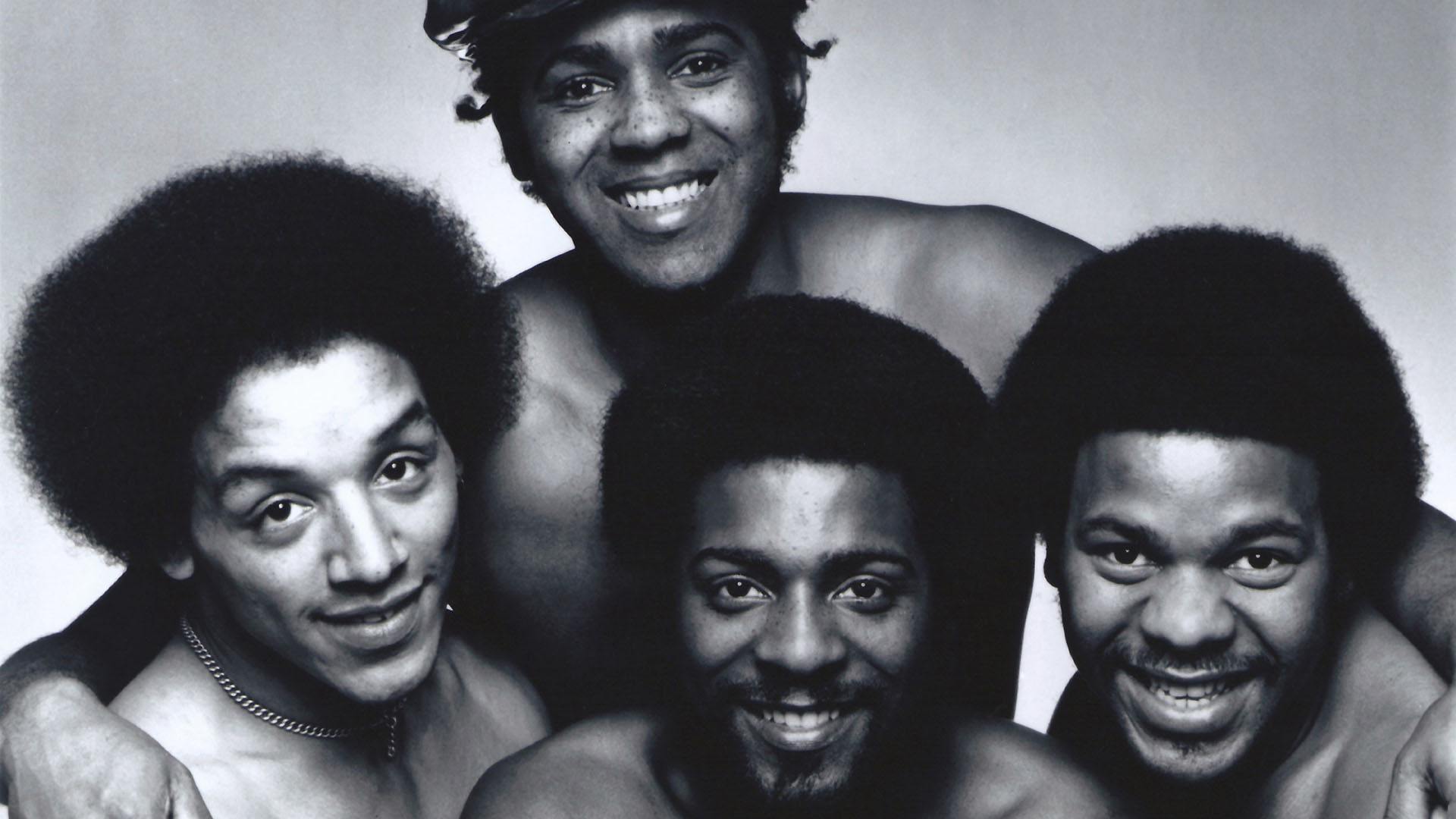 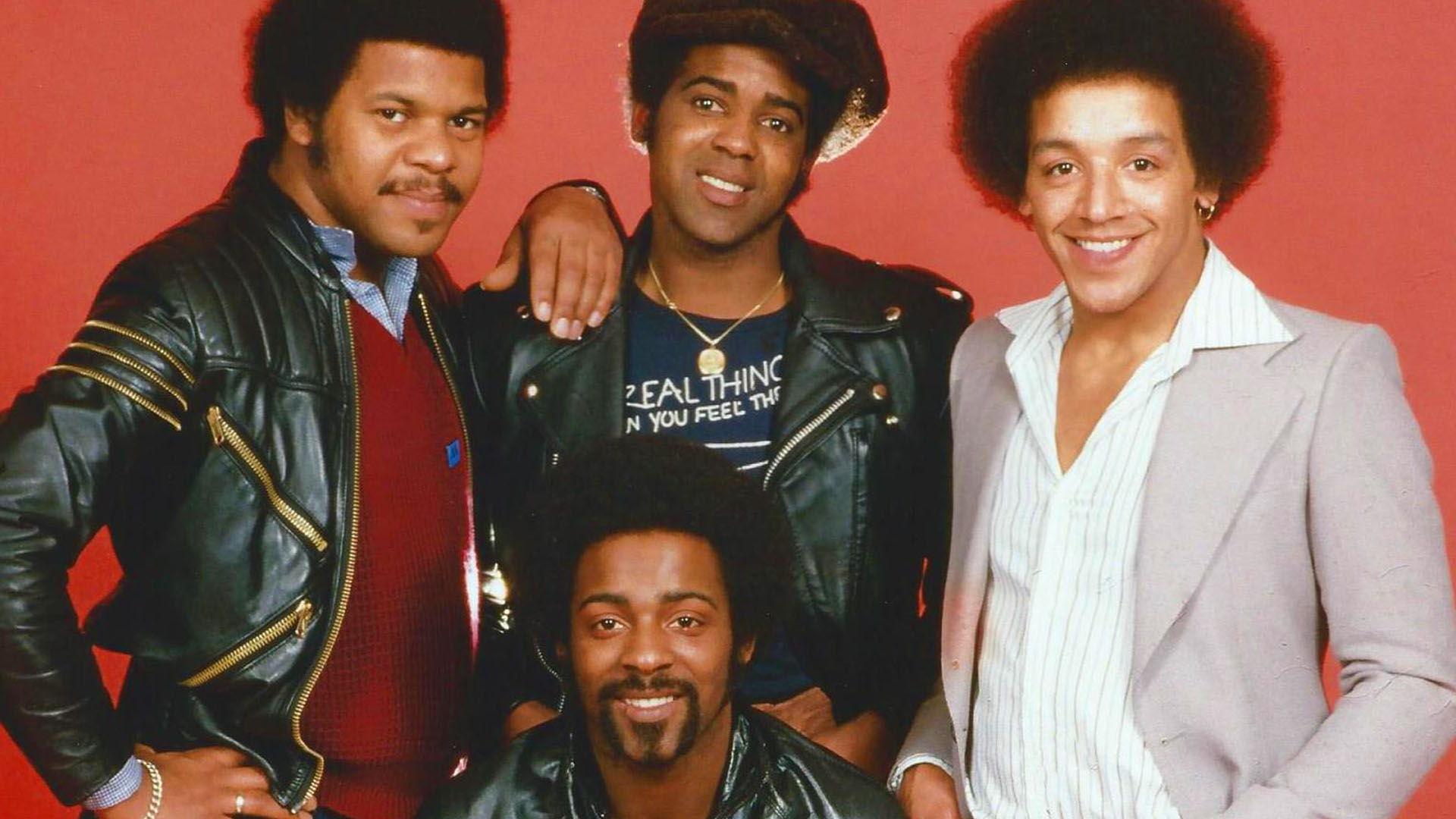 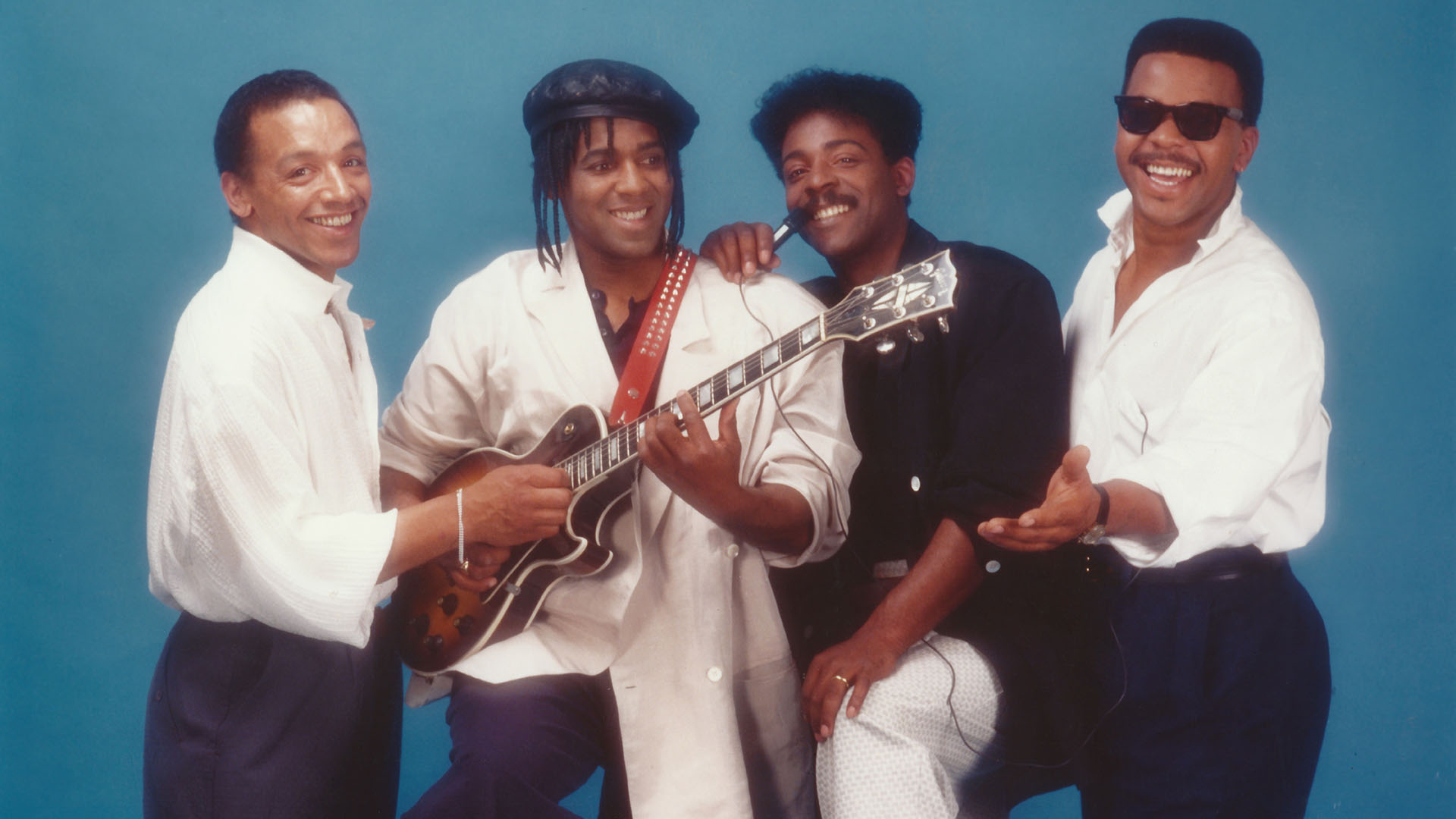 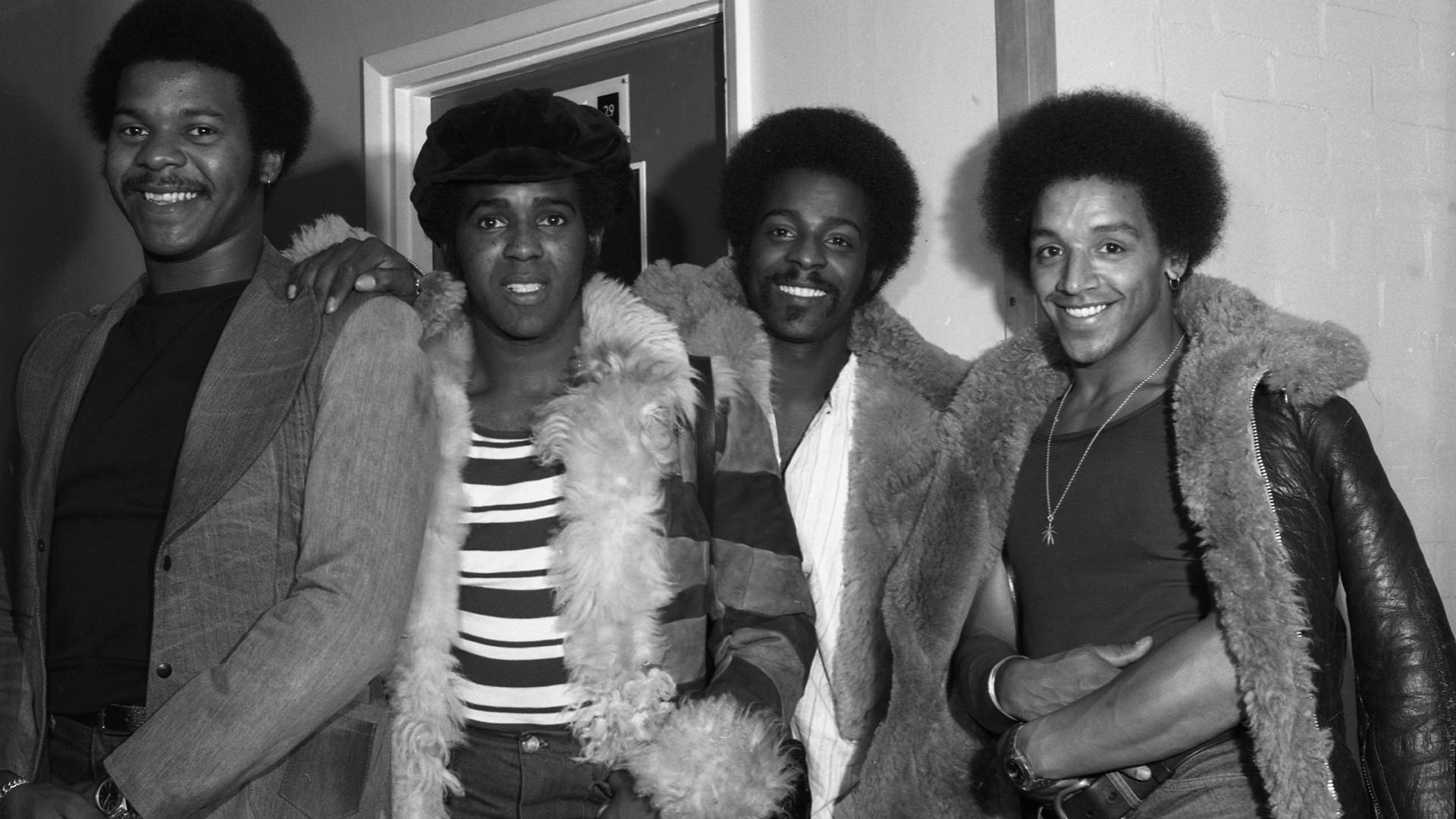 Everything: The Real Thing Story

Britain in the 1970s was divided by racial tension. Then the other Fab Four from Liverpool’s ghetto became the first black band to have a #1 hit. Their photos appeared on the bedroom walls of white, teenage girls and ‘everything’ changed.

The press dubbed them ‘The Black Beatles’ – Eddy, Chris, Dave and Ray – four working-class boys from one of Liverpool’s toughest neighbourhoods became Britain’s most-celebrated originators of soul, funk and disco.

With a string of huge hits, they dominated the international charts throughout the 70s & 80s with iconic songs like "You to Me Are Everything", "Can’t Get By Without You" & "Can You Feel the Force".