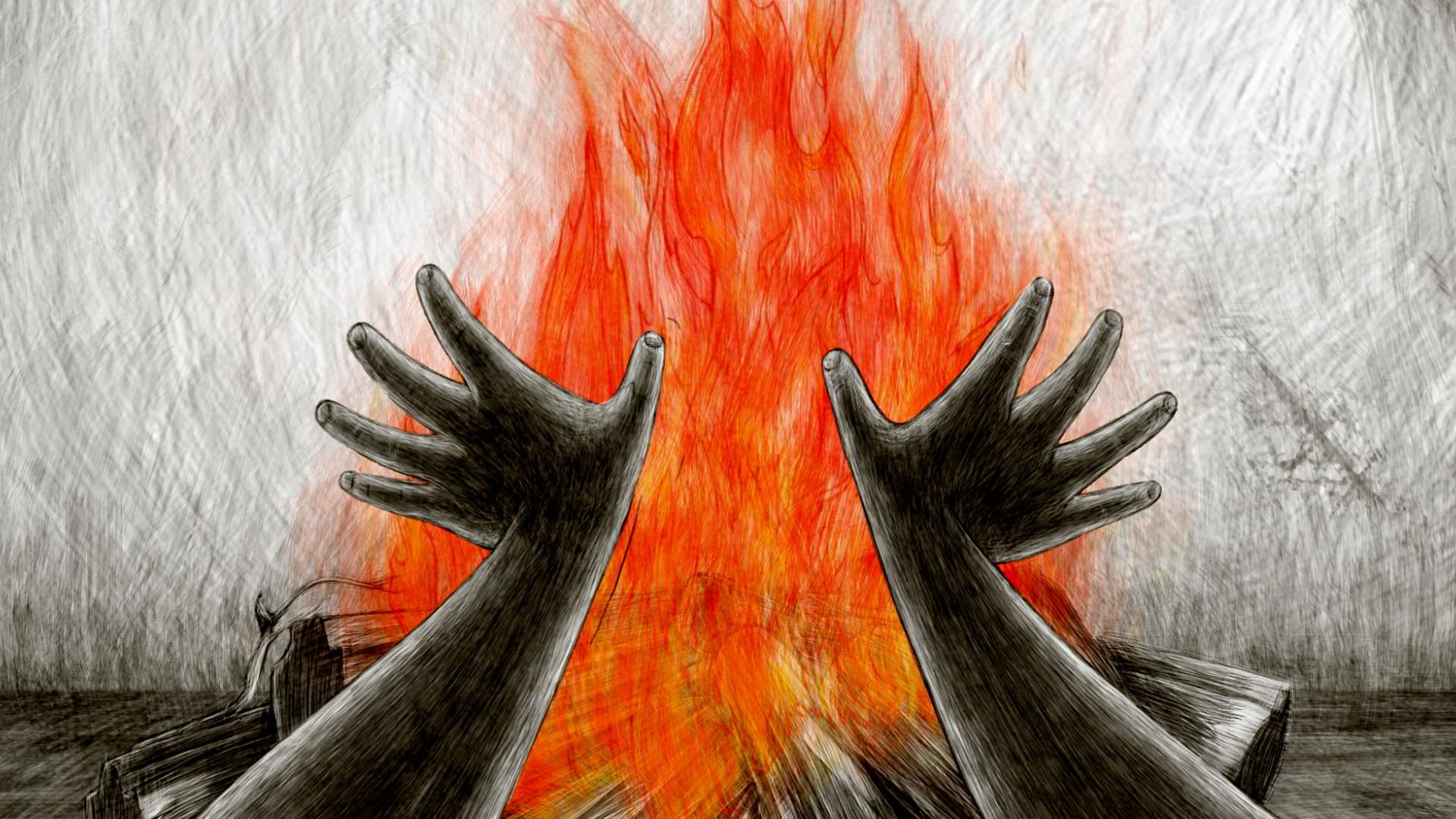 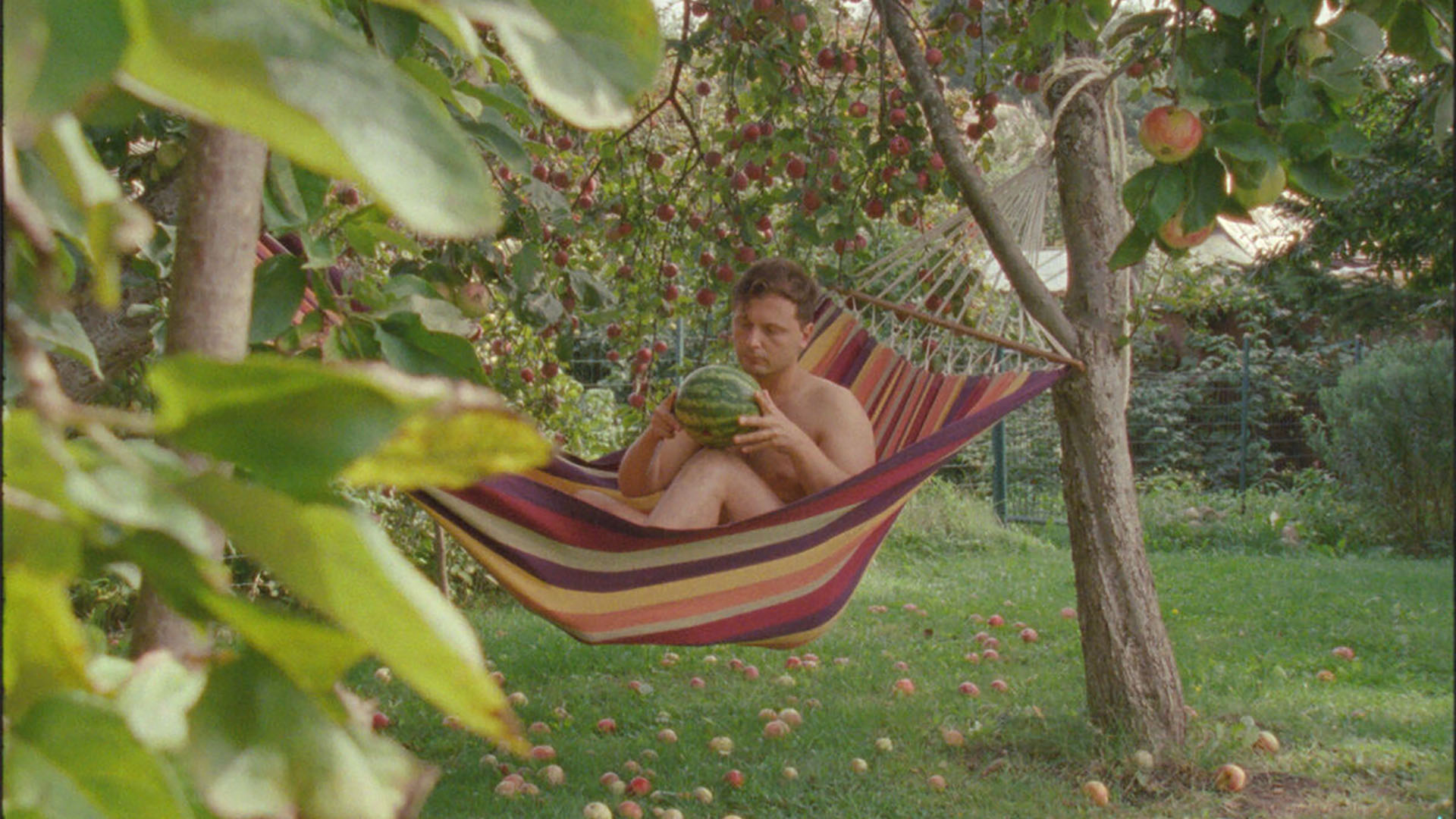 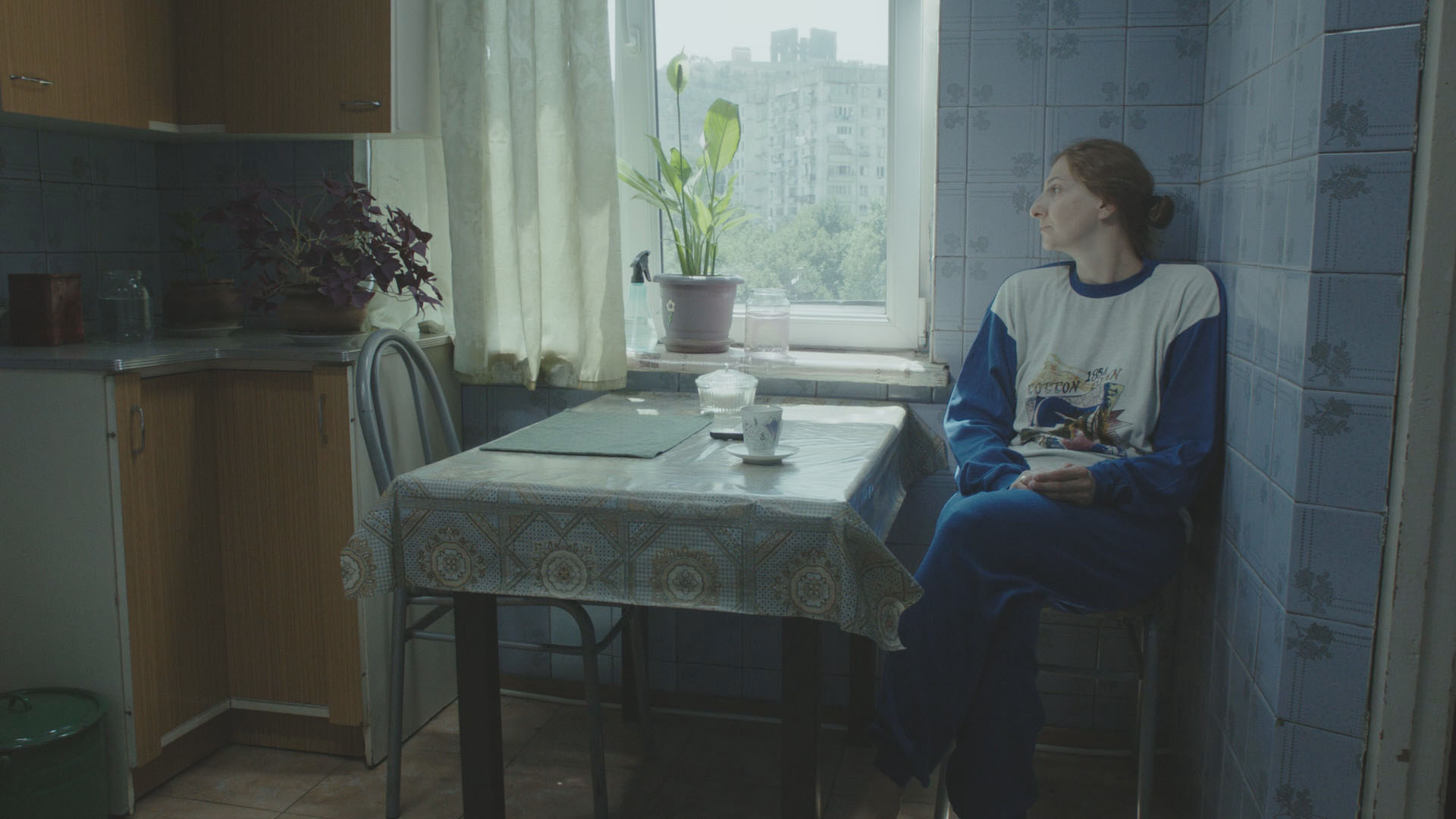 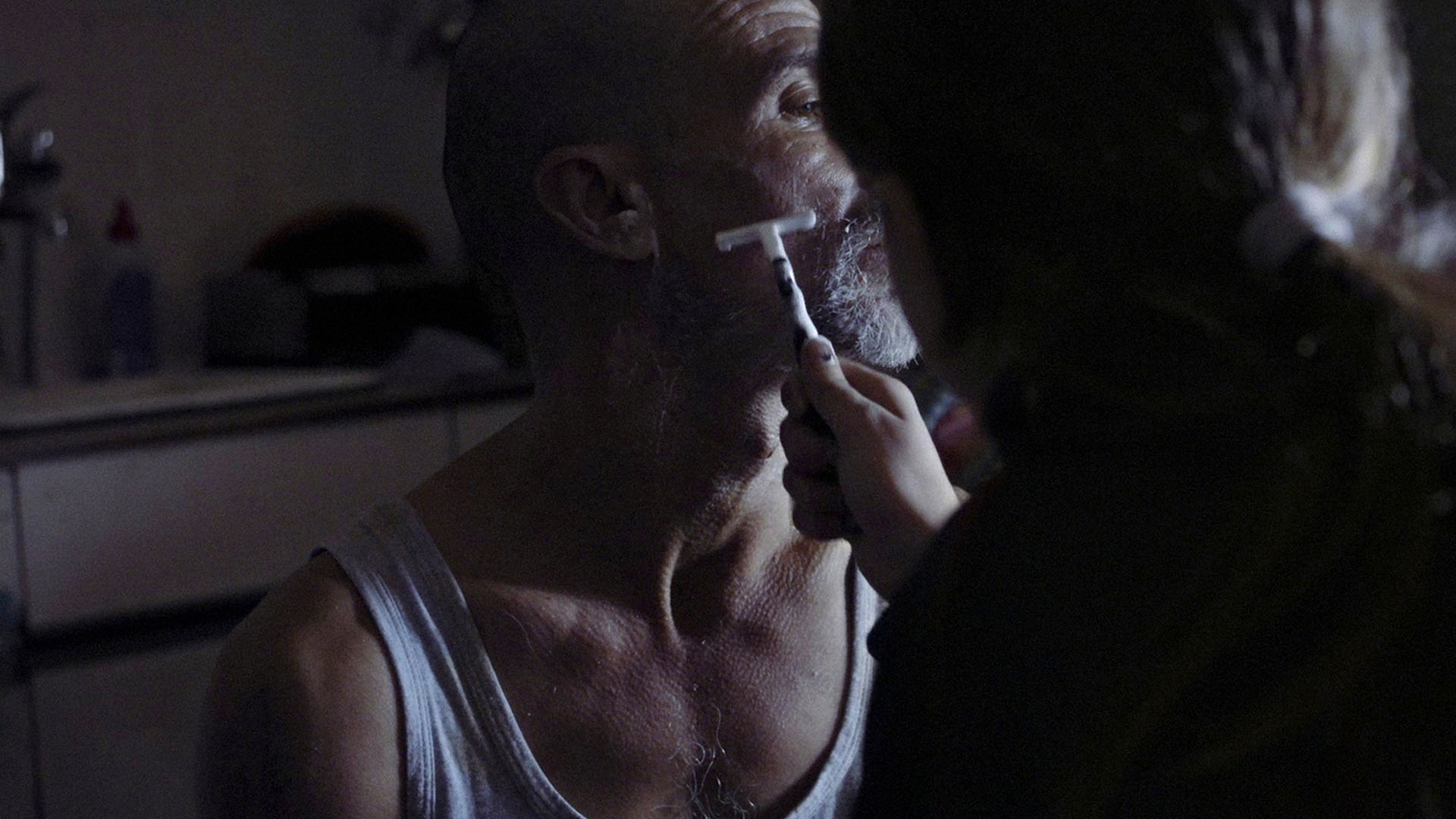 The creation of the European Film Academy (EFA) was the initiative of a group of Europe’s finest filmmakers brought together on the occasion of the first European Film Awards Ceremony, held in November 1988. The EFA now unites more than 3,600 European film professionals with the common aim of promoting European film culture. Throughout the year, the EFA initiates and participates in a series of activities dealing with film politics as well as economic, artistic and training aspects. The programme includes conferences, seminars and workshops with the common goal of building a bridge between creativity and the industry. These activities culminate in the annual presentation of the European Film Awards.

PÖFF Shorts is one of the festivals that will present a short film candidate as a potential nominee for the European Film Awards, with the festival choosing a candidate for consideration for the 2021 EFA Awards from amongst its competition programmes.

13-year-old Nina is feeling trapped in her relation with the bossy Vassil, who is preparing her to be a skilled pickpocket in Spain. There are days when she is almost ready to run away from him.

In 2016, Russian President Vladimir Putin created the national guards, whose legal task is to ensure public order. In fact, this organisation is personally subordinate to Putin and is engaged in the suppression of those who disagree with his regime. The film was created from fragments of phrases, observations and faces.

The Woman pours herself a cup of coffee and sits in the same place, at the same time, every day, calling the same number on her phone. One day, her call is unexpectedly answered.

It is a story about a cold relationship between a father and his son. Their bond, plagued by indifference, disintegrates completely.

Uncle Thomas Accounting for the Days

A tribute to the director’s uncle Thomas, a humble man with a simple and anonymous life. This is her acknowledgment how one does not have to be "somebody" to become exceptional in other’s eyes.