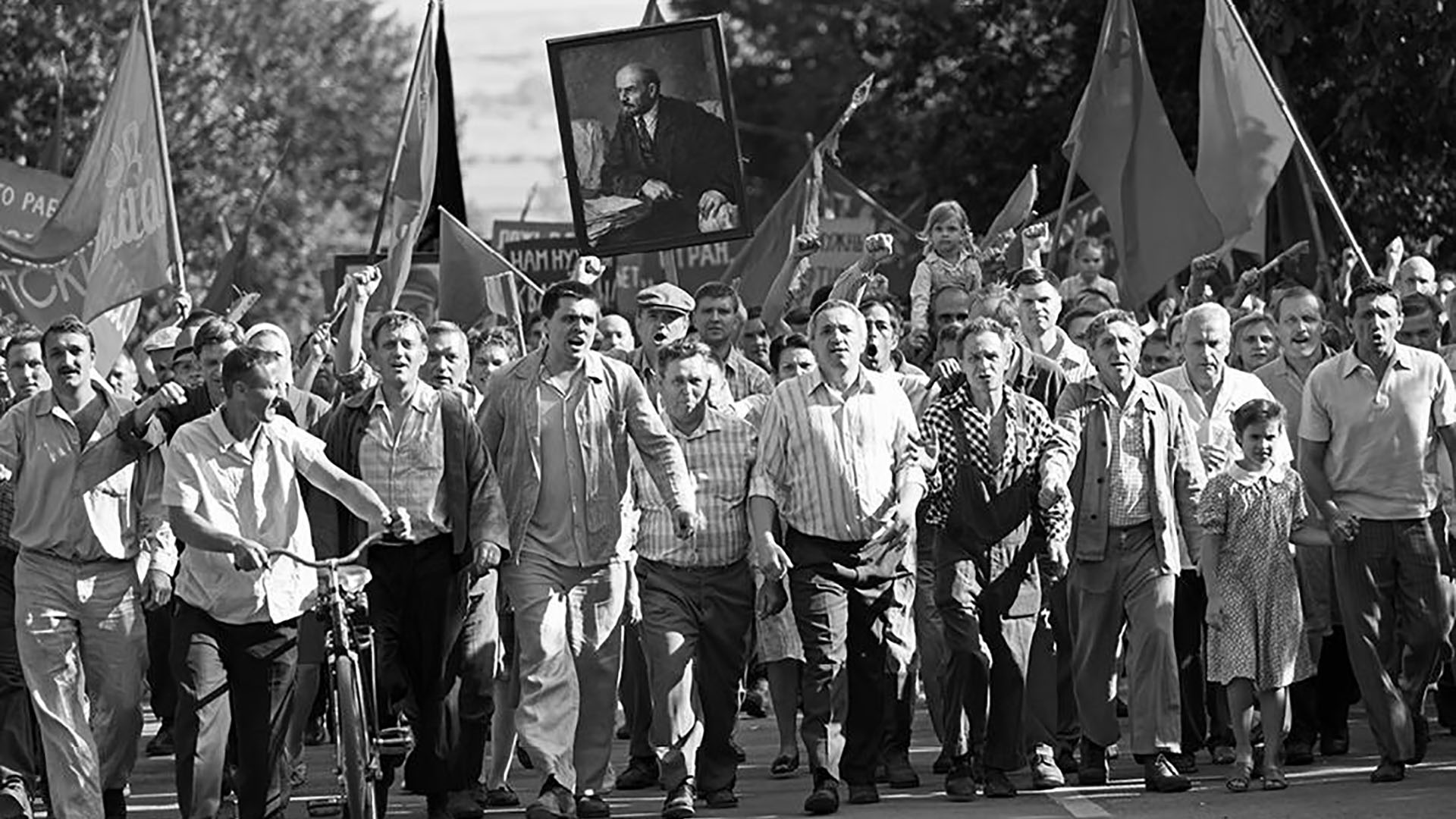 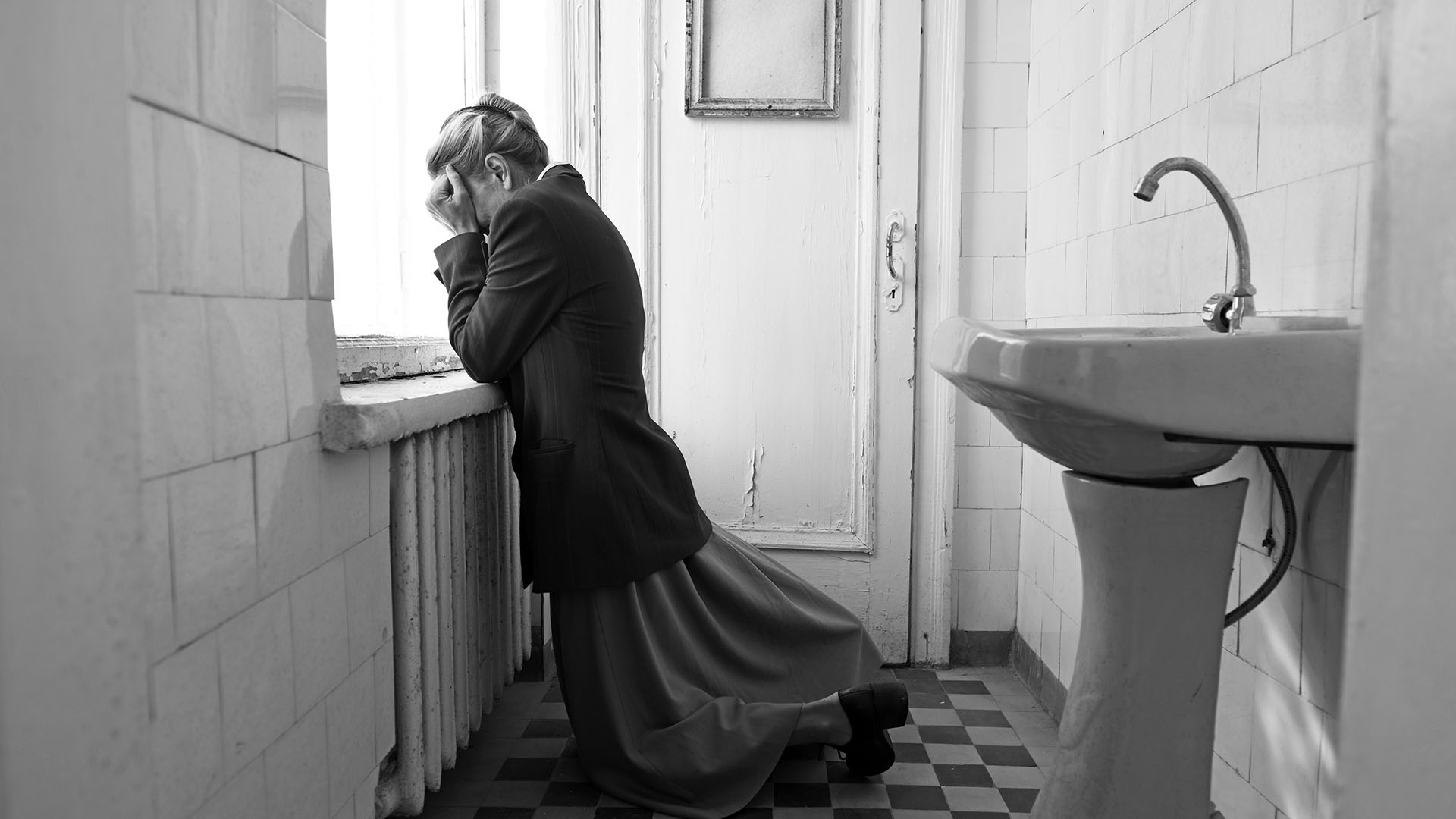 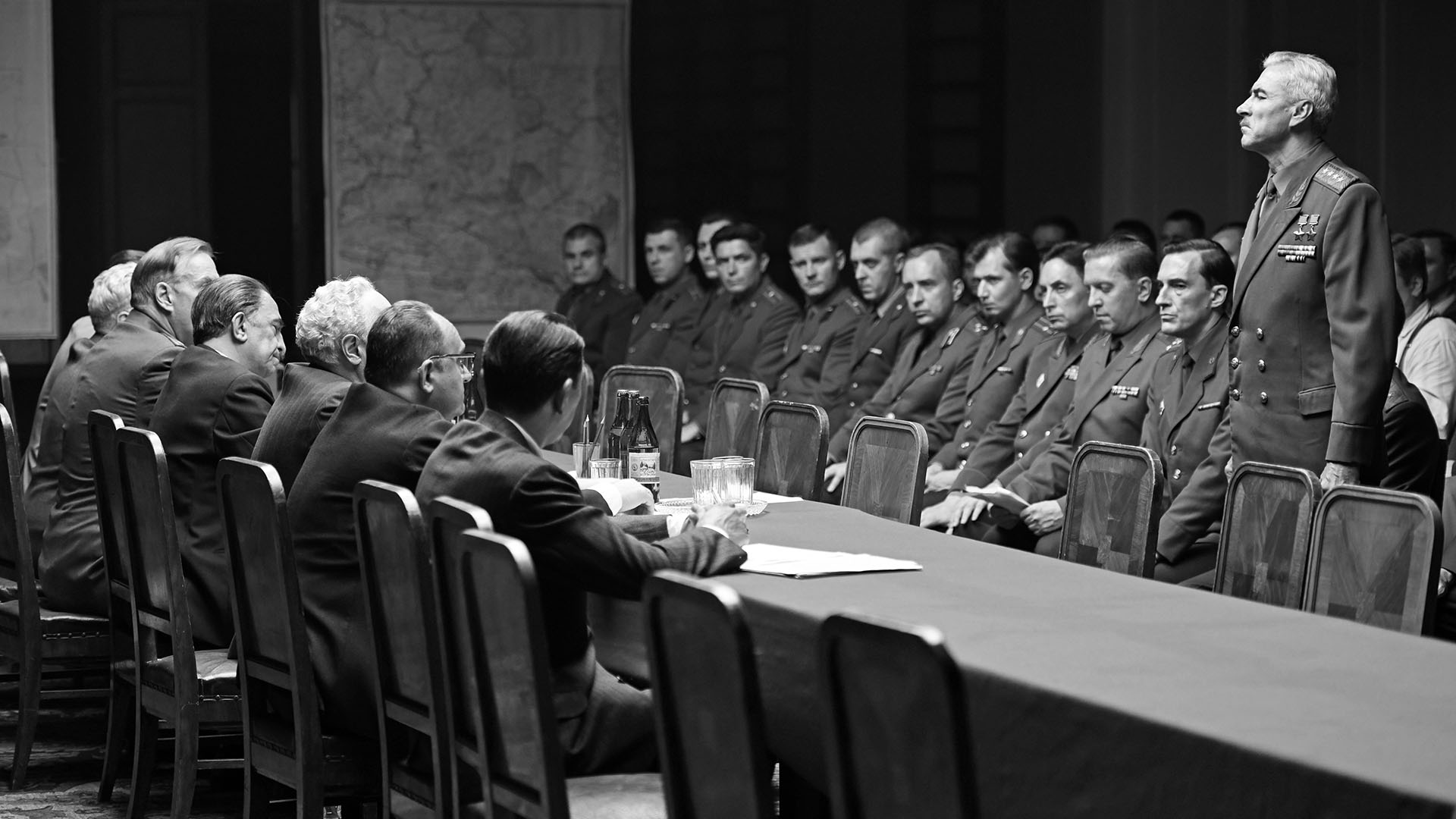 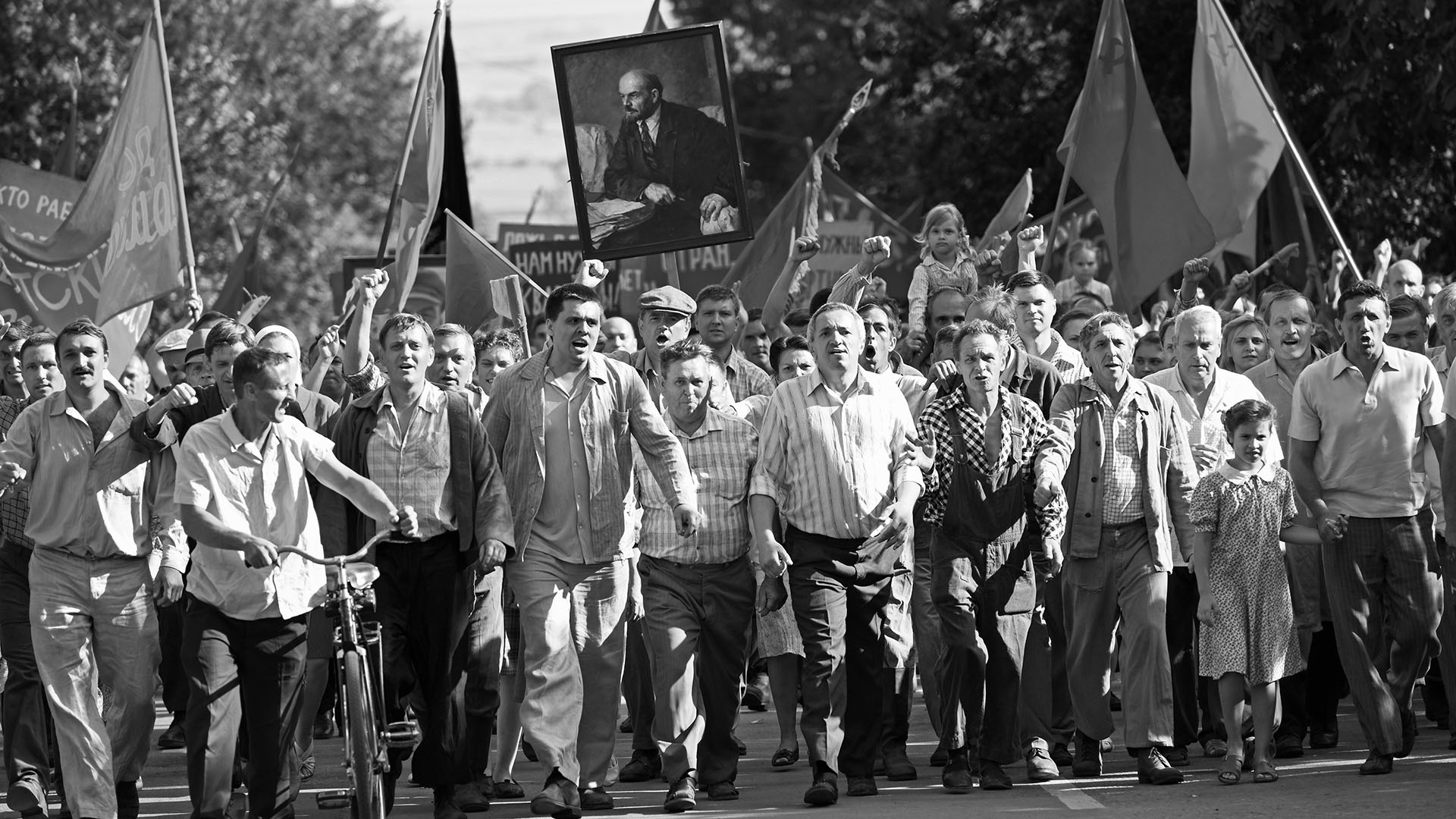 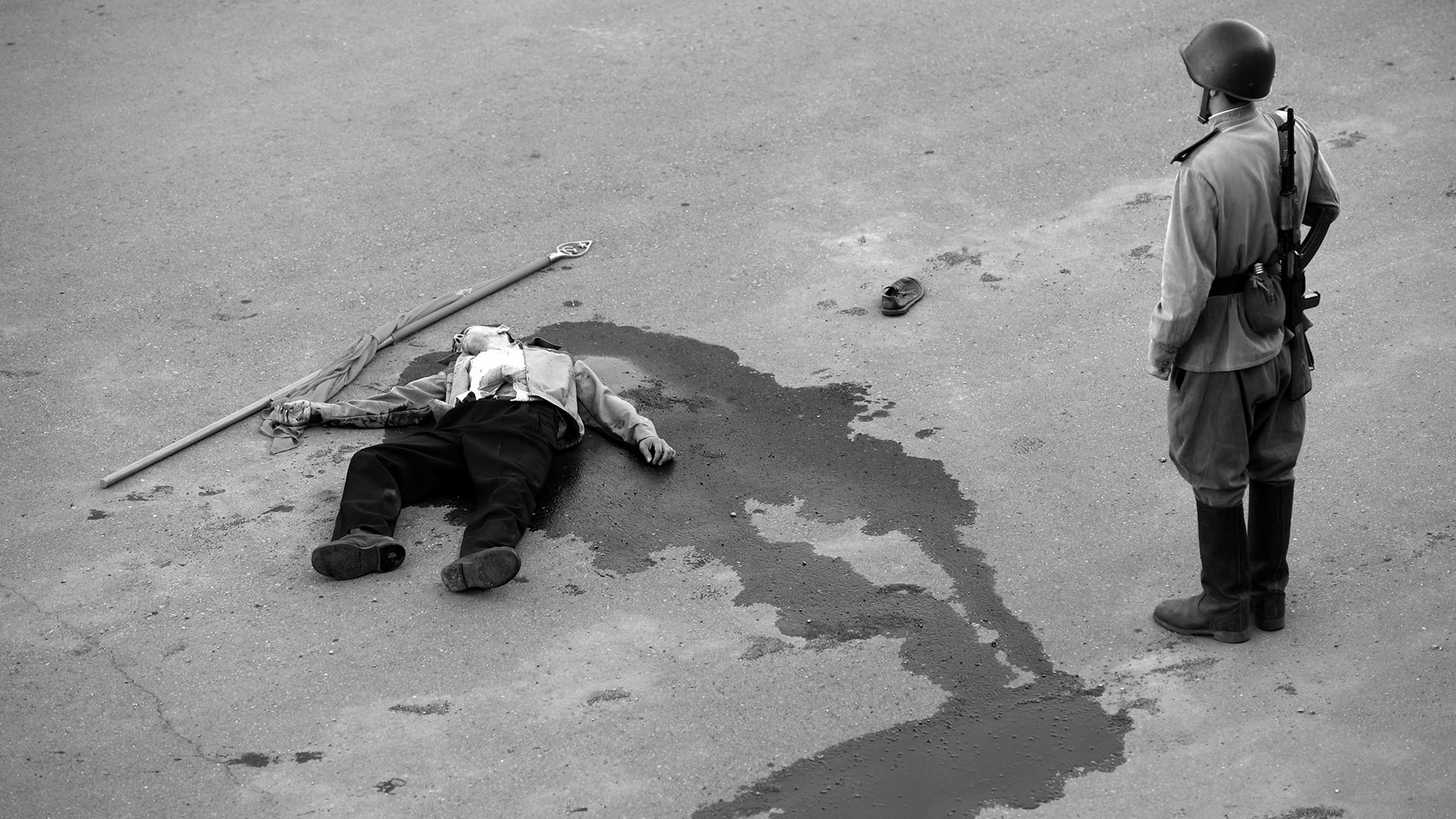 USSR, Novocherkassk, 1962. Lyudmila is a member of the local Communist Party. She’s a staunch upholder of the Communist regime and ideals and despises any form of dissent. During a labour strike at the local electromotive factory, she witnesses the shooting on the protesters by the Army sent by the government to quell the strike: a massacre. An event that will change her vision of the world forever.

The city is torn apart by riots, arrests, hasty convictions and by the curfew. Many people are injured and several ones are missing. Precisely in those days Lyudmila’s daughter disappears into thin air and the woman starts an anguished, dangerous and relentless search, in spite of the blockade of the city, the arrests and the attempt at a cover-up by the authorities.

The movie is based on a true story that happened on June 2nd, 1962 in Novocherkassk and kept secret until the 1990ies.