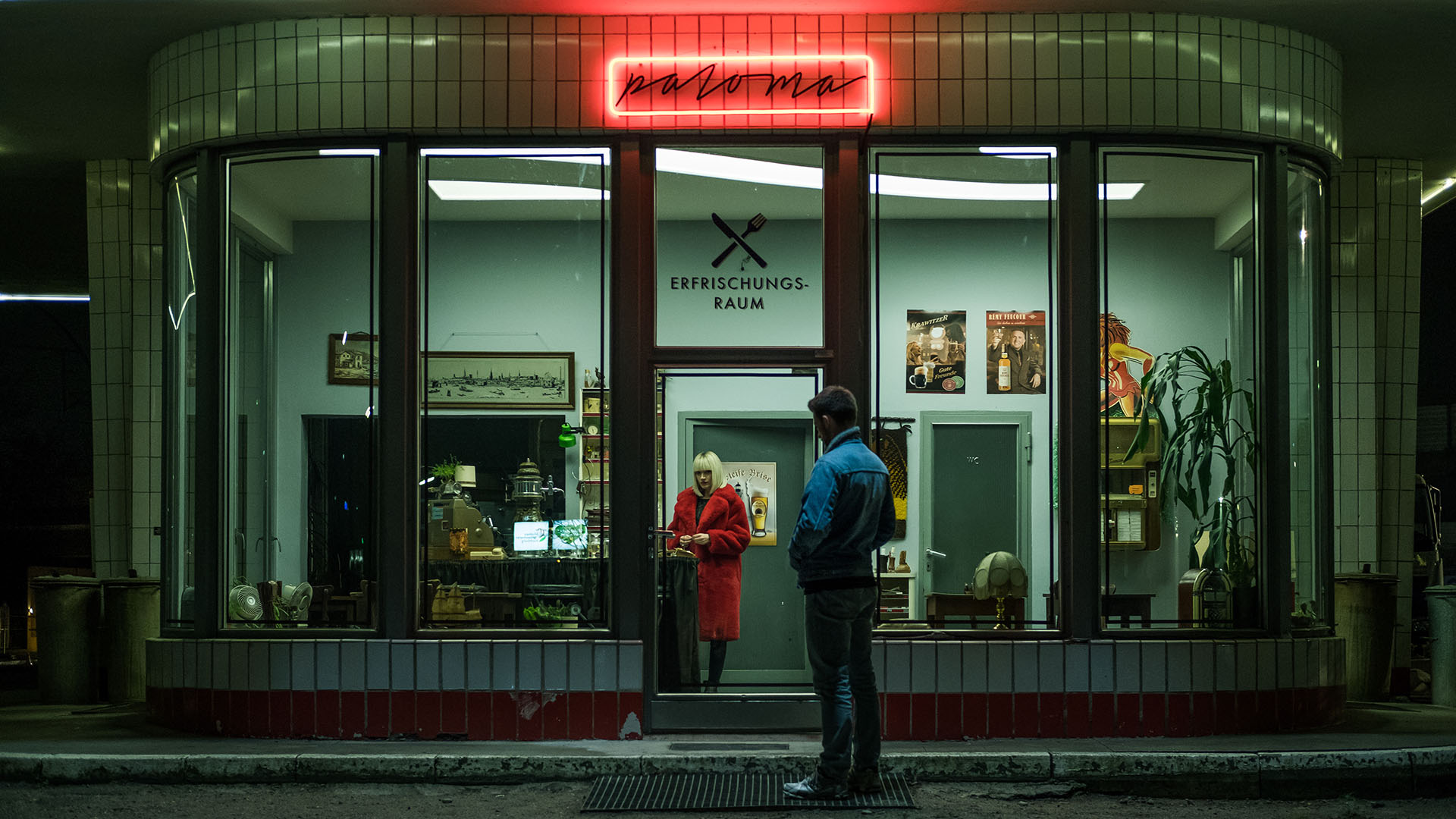 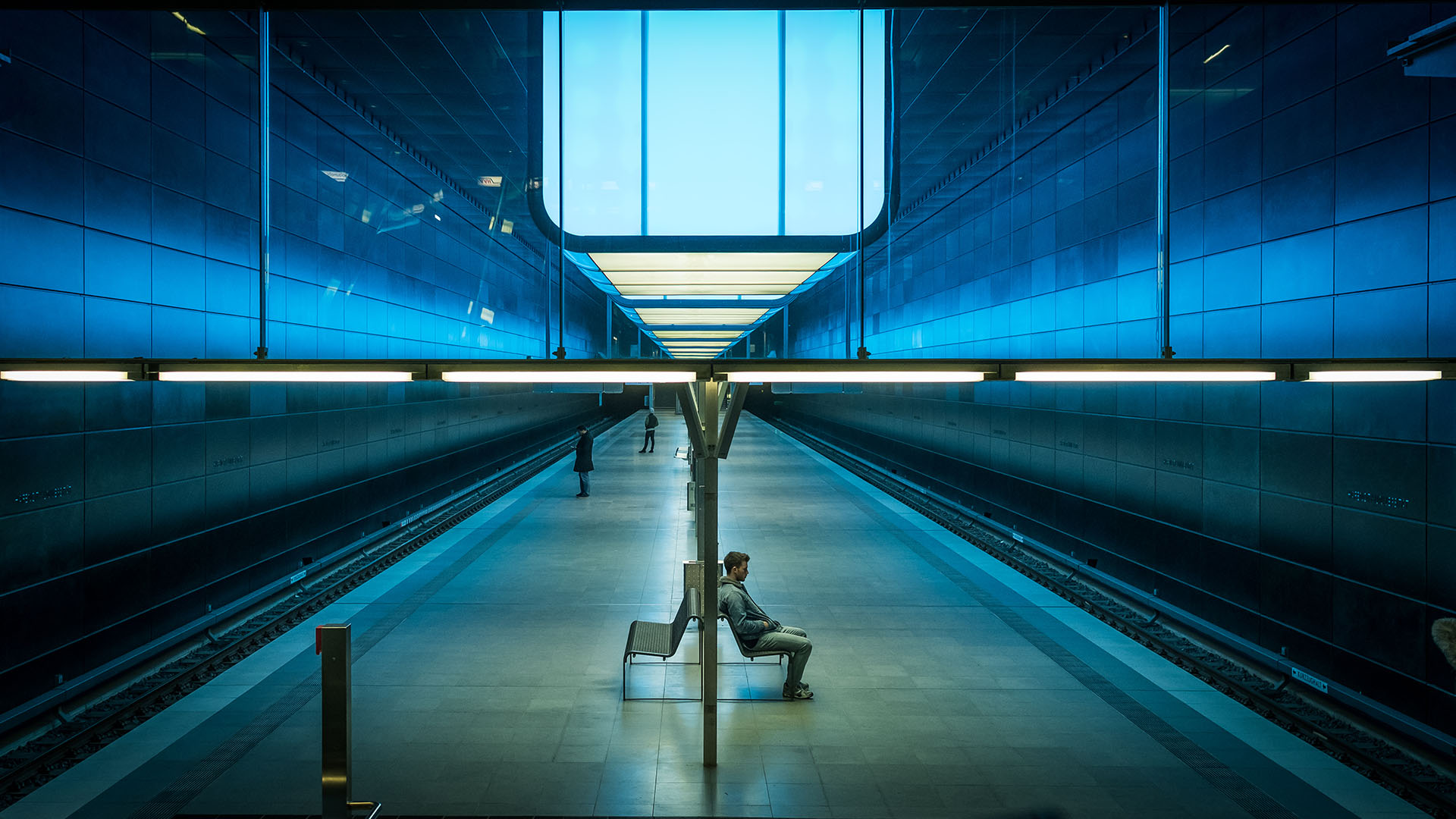 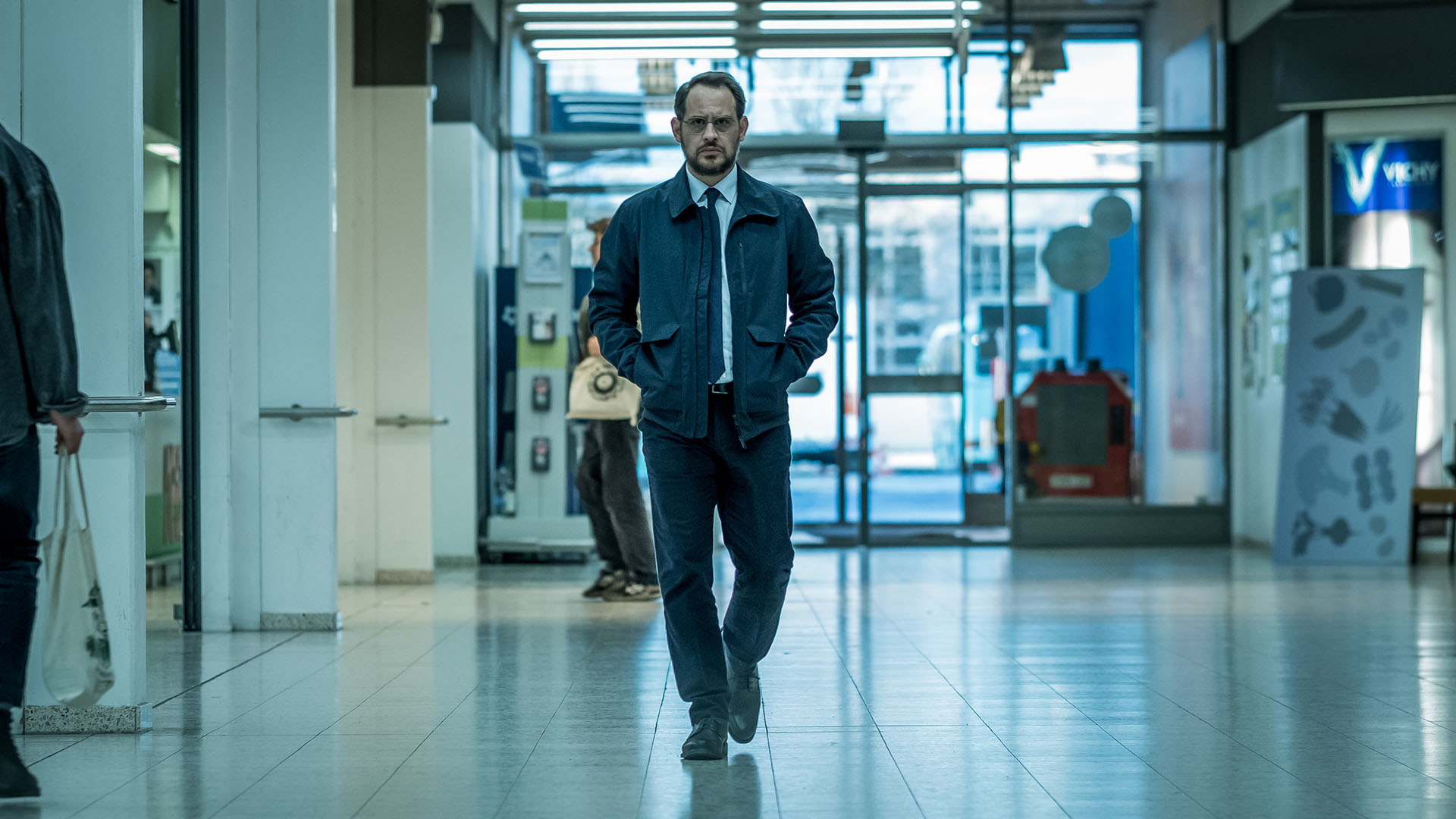 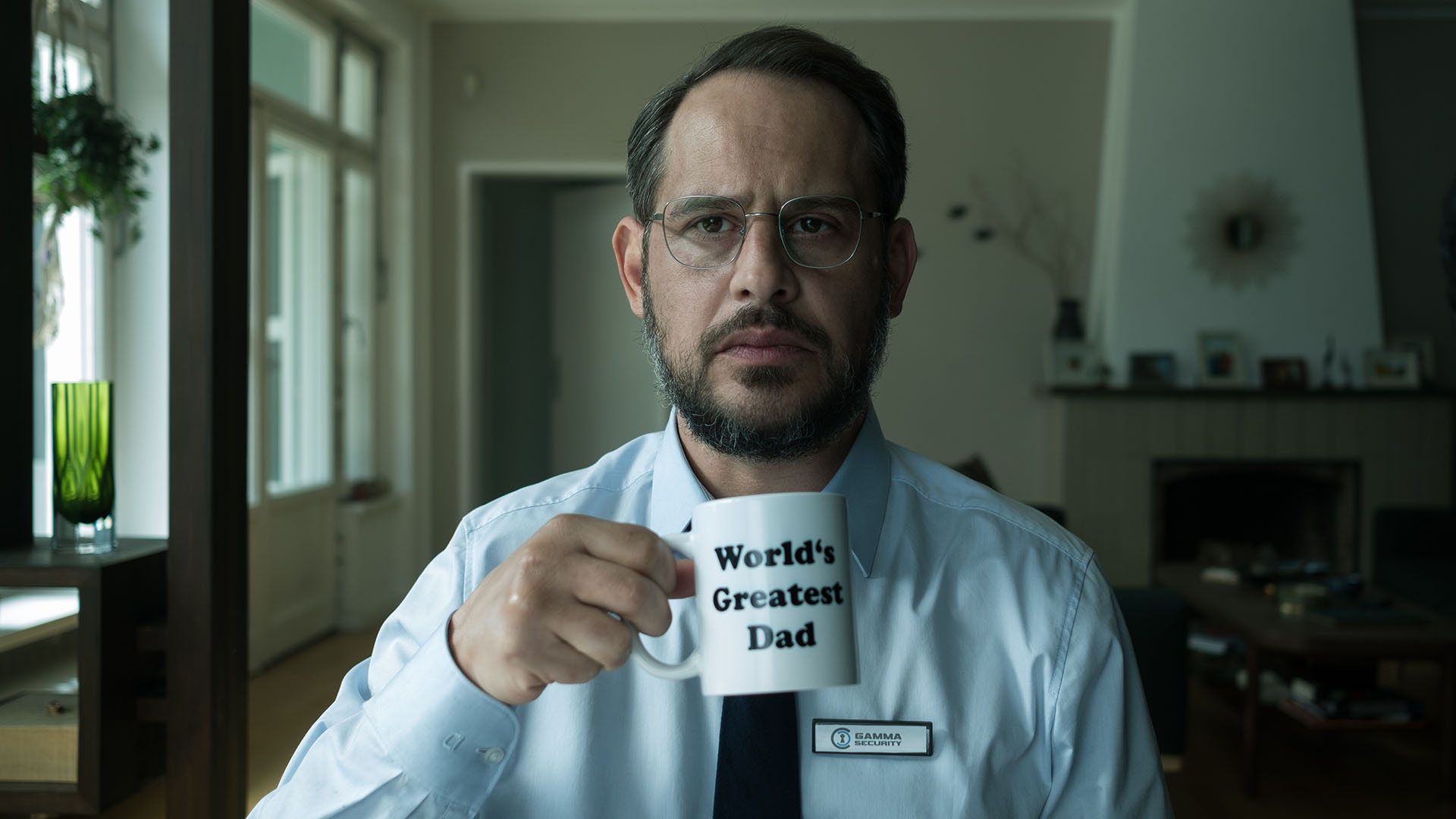 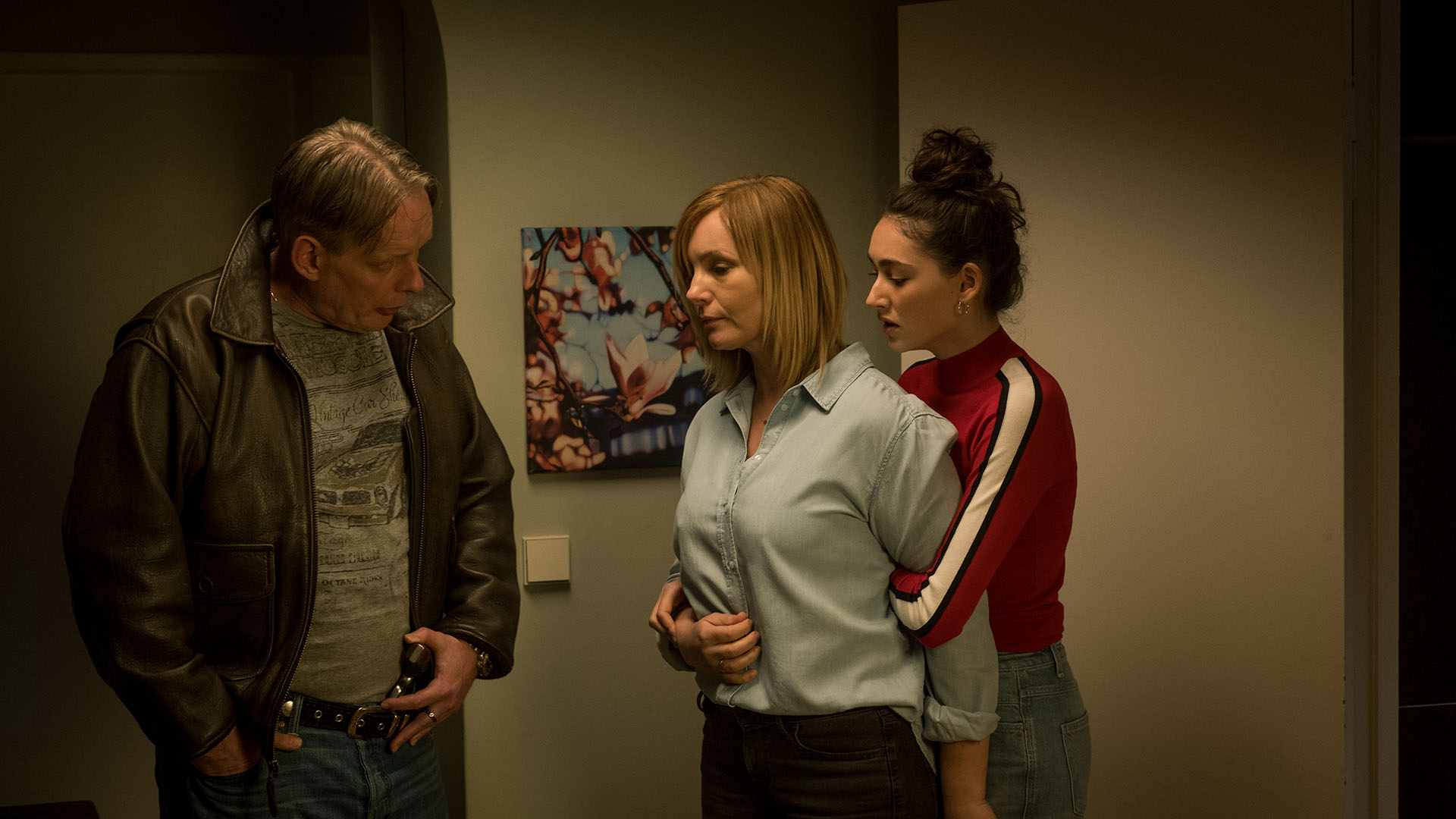 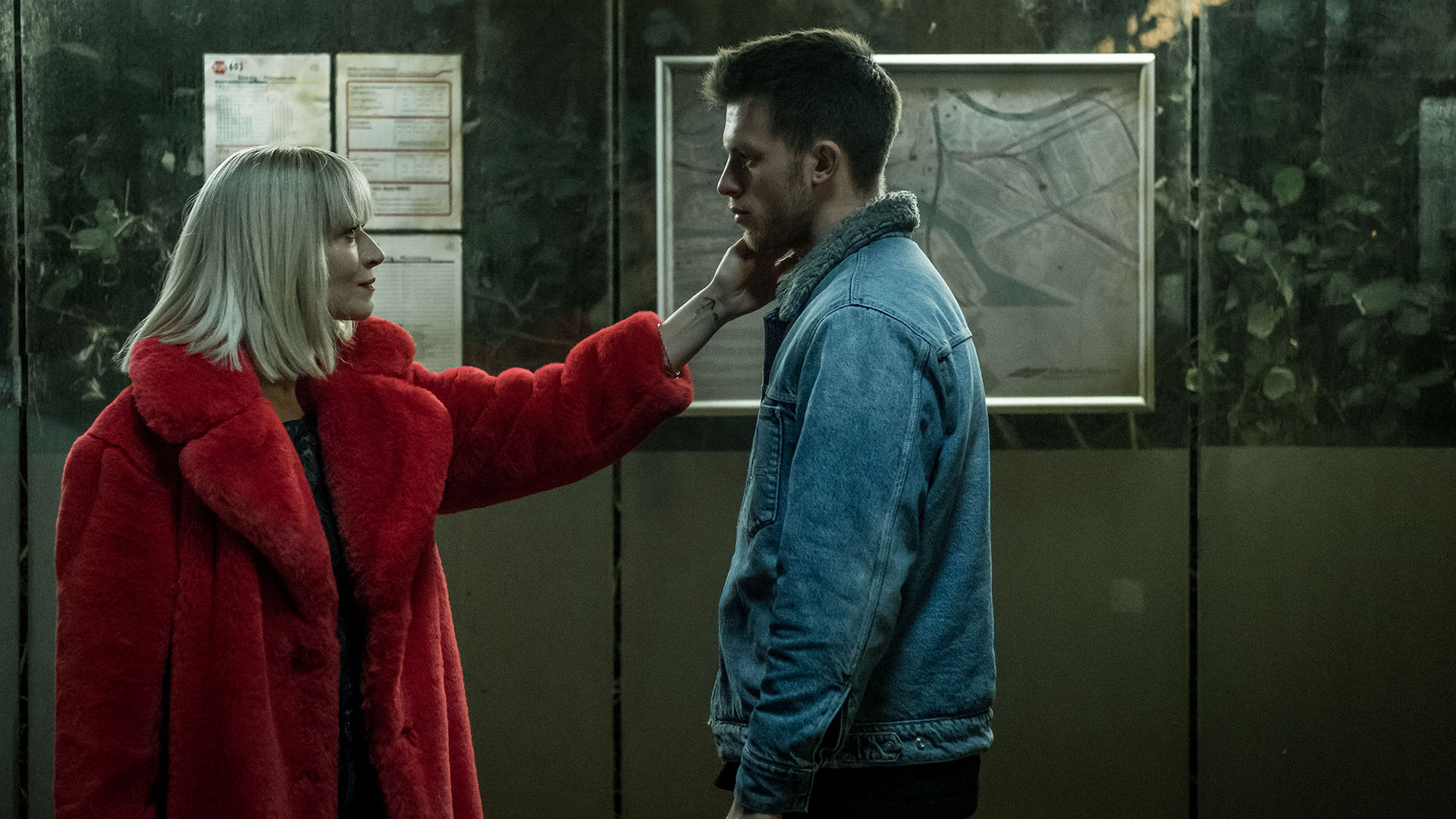 Moritz Bleibtreu has starred in many of the most successful German films of recent memory, including in "Lola Runs" from 1998 (where he co-starred along Franka Potente, also in this selection with a debut of her own). This is his first outing as a director and screenwriter, and could hardly be more ambitious: A labyrinthine psycho-thriller in which the lives and dreams of two men intertwine, setting of a downward spiral that will change both in the most extreme way.

The film will be screened at the Rebels with a Cause Competition Programme. 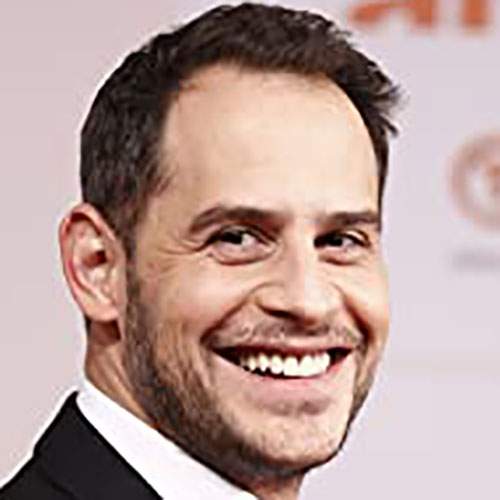