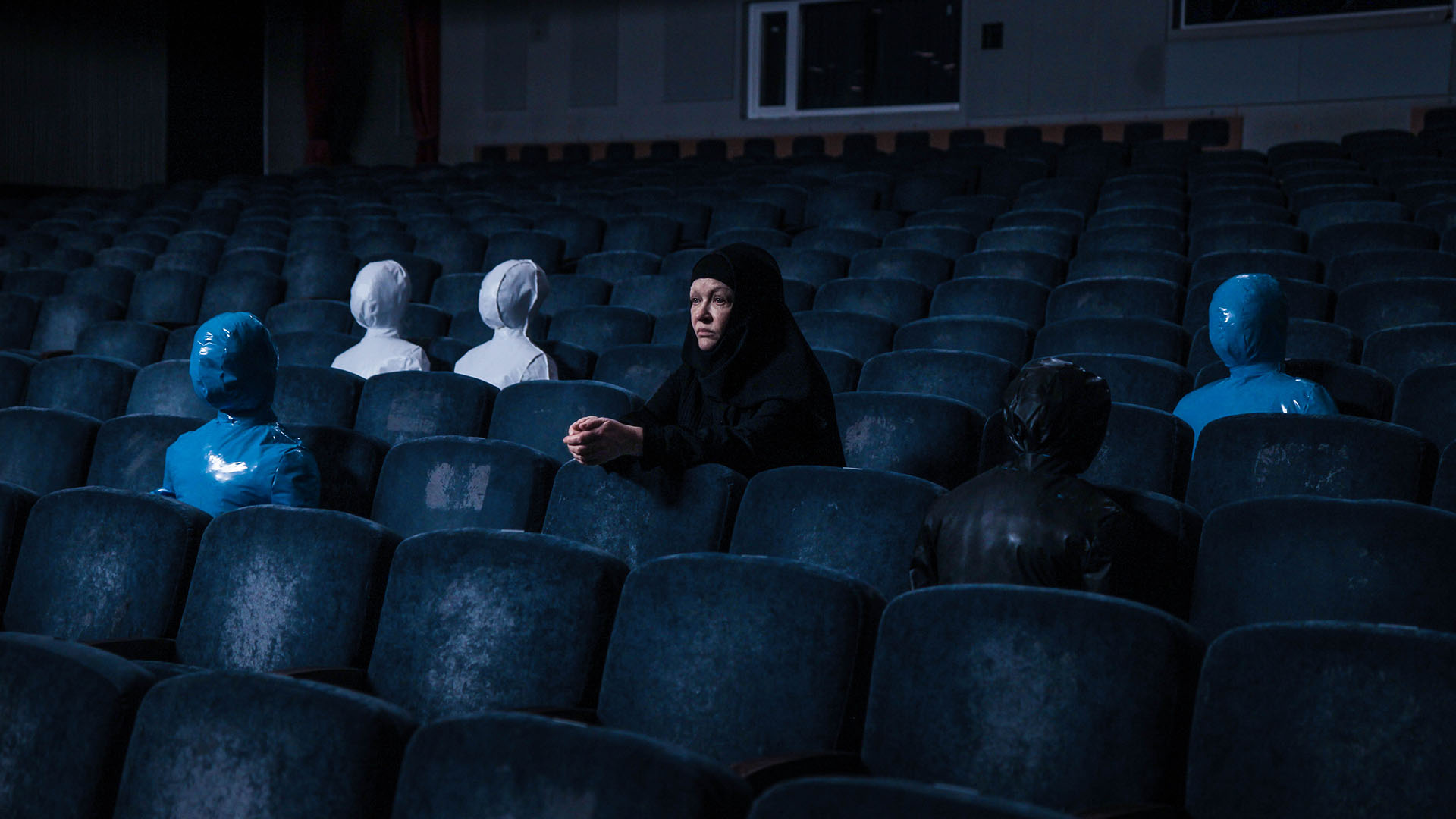 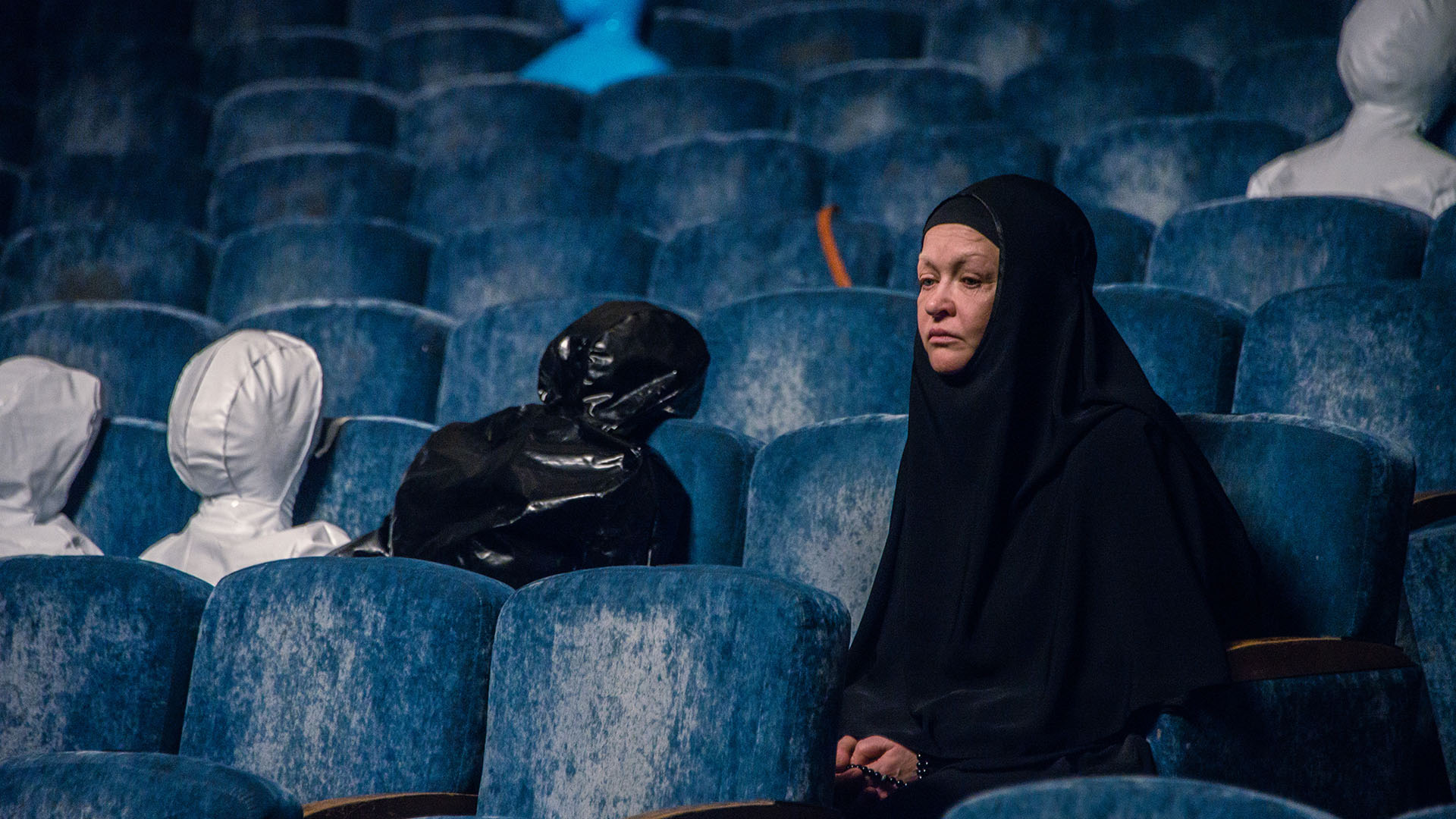 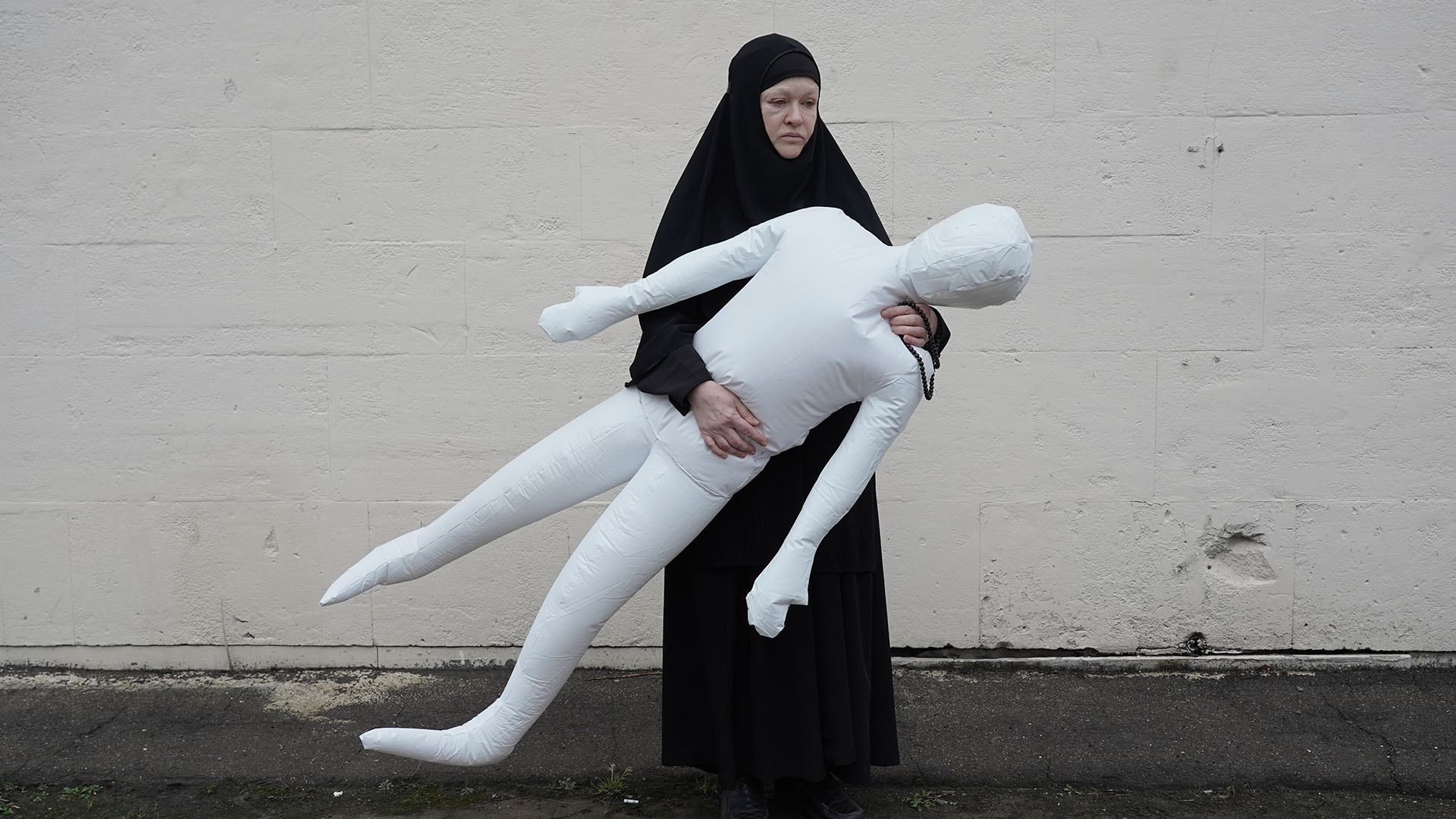 Natalia, a nun from a remote Russian monastery, comes to Moscow 17 years after the terrorist attack on the Dubrovka Theatre. She has been sent there to organise a memorial evening for the victims of the attack in which, during a performance, armed Chechen militants took over the theatre. A hundred and thirty hostages were killed. Natalia and her family were witnesses of the attack. They survived. Today they feel like a burden on a society that has almost forgotten what happened. Why call it a "memorial evening"? Maybe better call it a "conference". Following the chronology of the events as told by a few participants in the memorial evening, we learn the dark details of Natalia’s personal story.

The shocking story of one family against the backdrop of one of the greatest tragedies of 21st-century Russian history. A survivor returns to the crime scene to confront her survivor’s guilt.