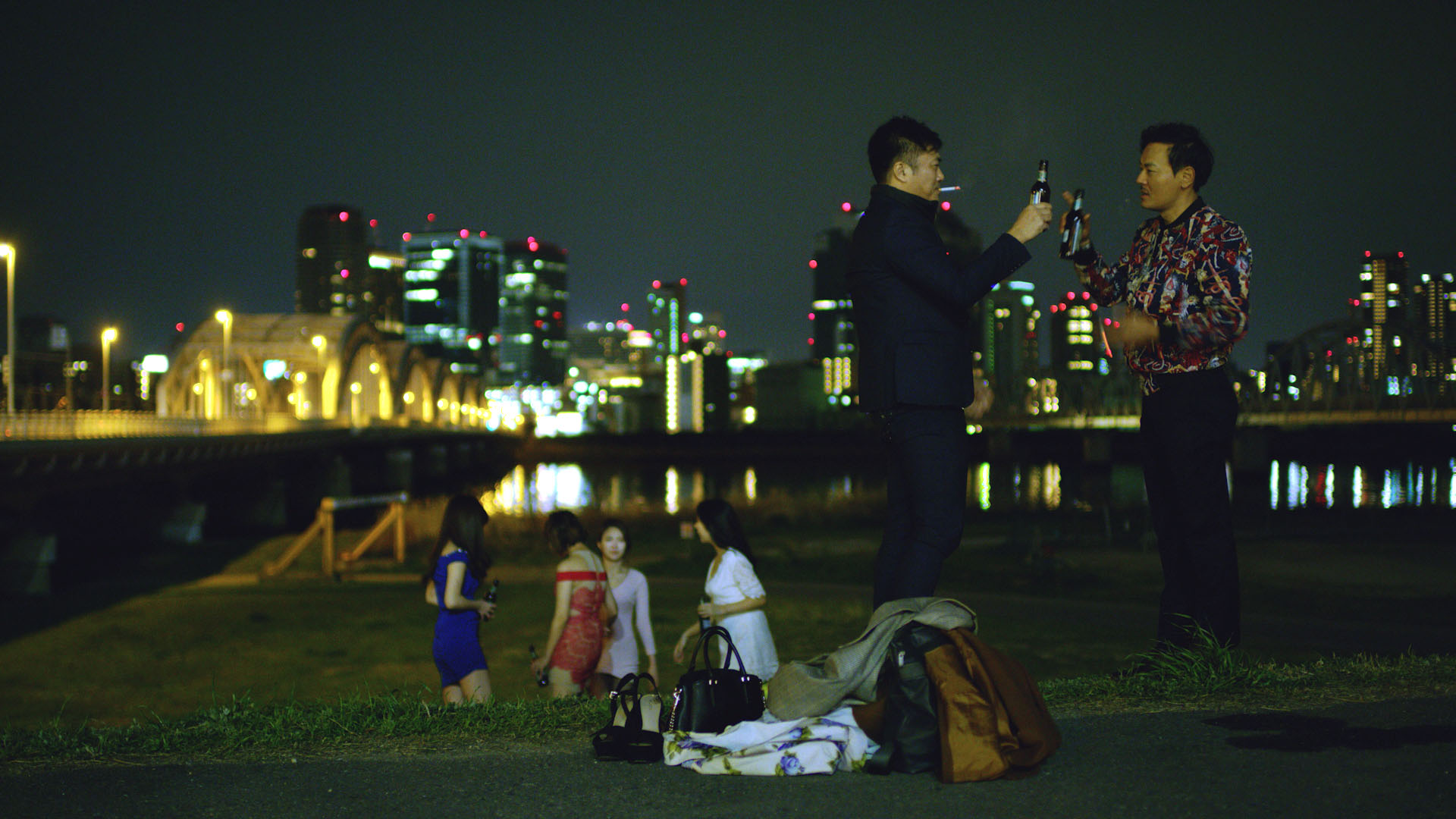 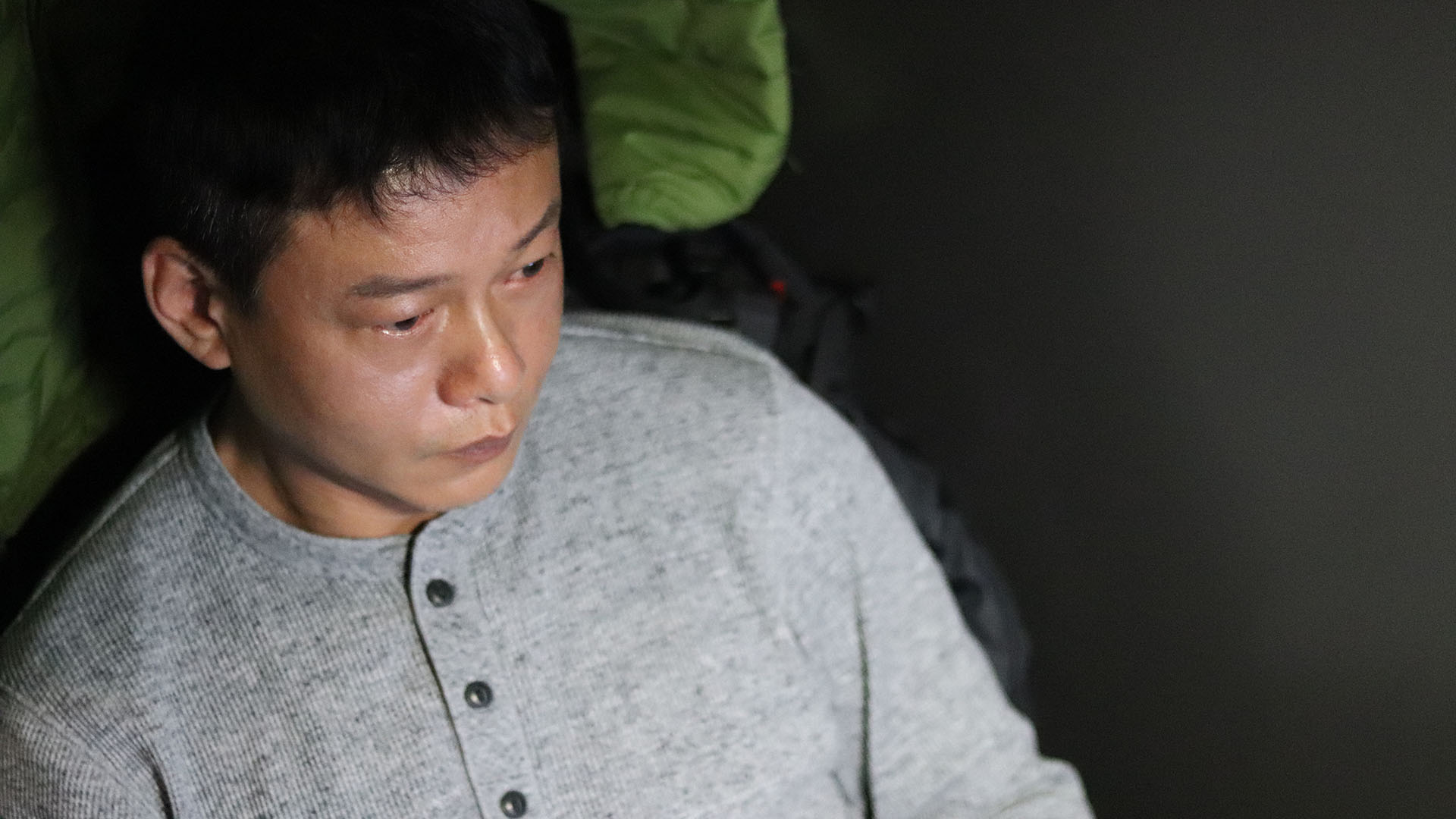 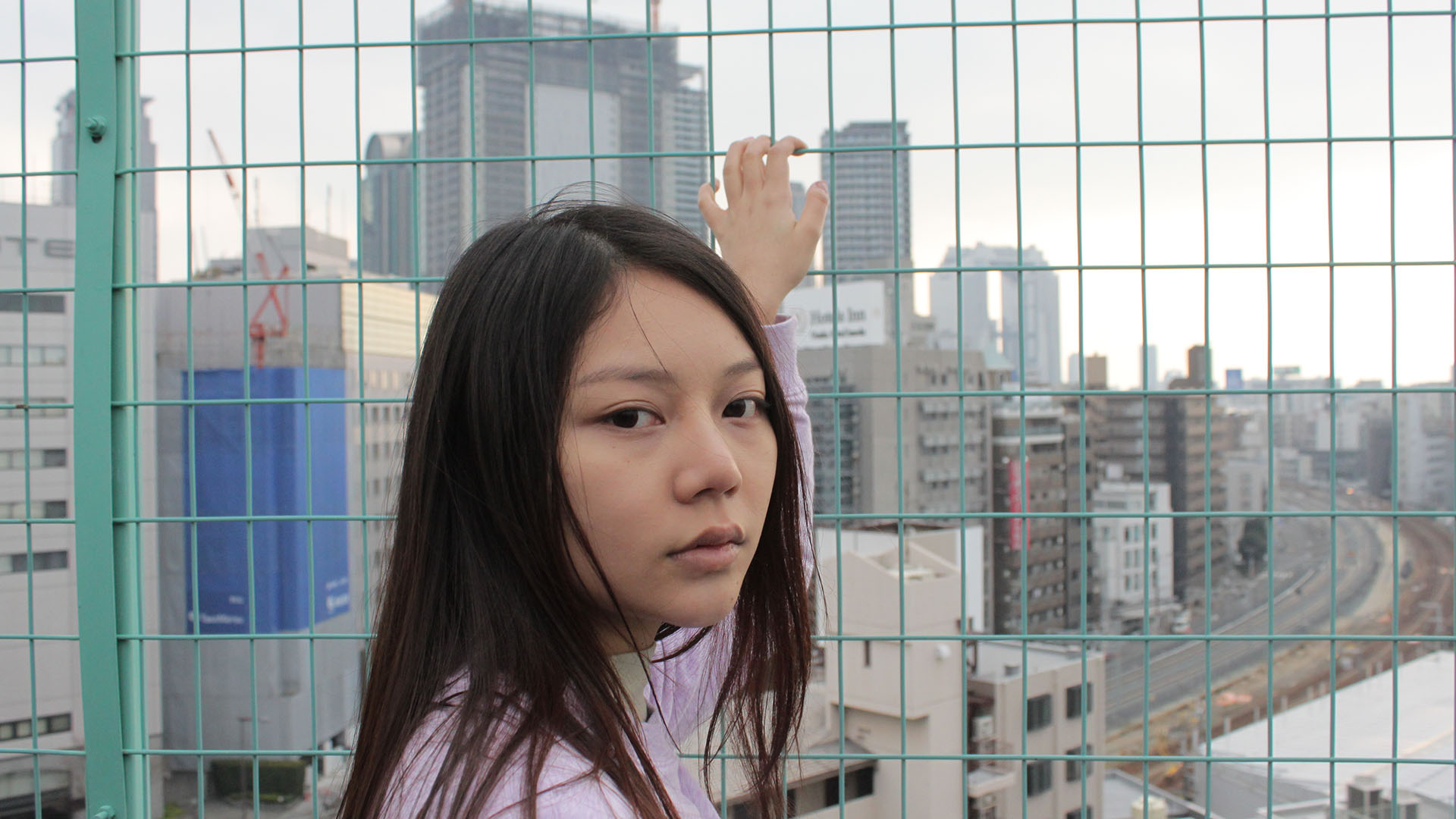 During the cherry blossom season, the skeleton of an old woman is found near the centre of Osaka. Japanese detective Tomioka investigates the skeleton’s relation to a series of real estate scams by surveying the neighbourhood and interviewing its inhabitants. These characters include: a Nepalese refugee, a Vietnamese technical trainee, a Taiwanese pornography otaku, a Chinese tourist, a Hong Kongese tour guide, an Okinawan pornography director, a Malaysian travel agent, a Myanmarese foreign student, a Korean call girl agent, a Japanese-American, a Japanese country girl, an old Japanese man, and Tomioka's wife, a Japanese language teacher.

This flm portrays and follows their lives and stories, in parallel, for three days and two nights. The skeleton case is ultimately closed but the lives of each of these characters is just beginning.