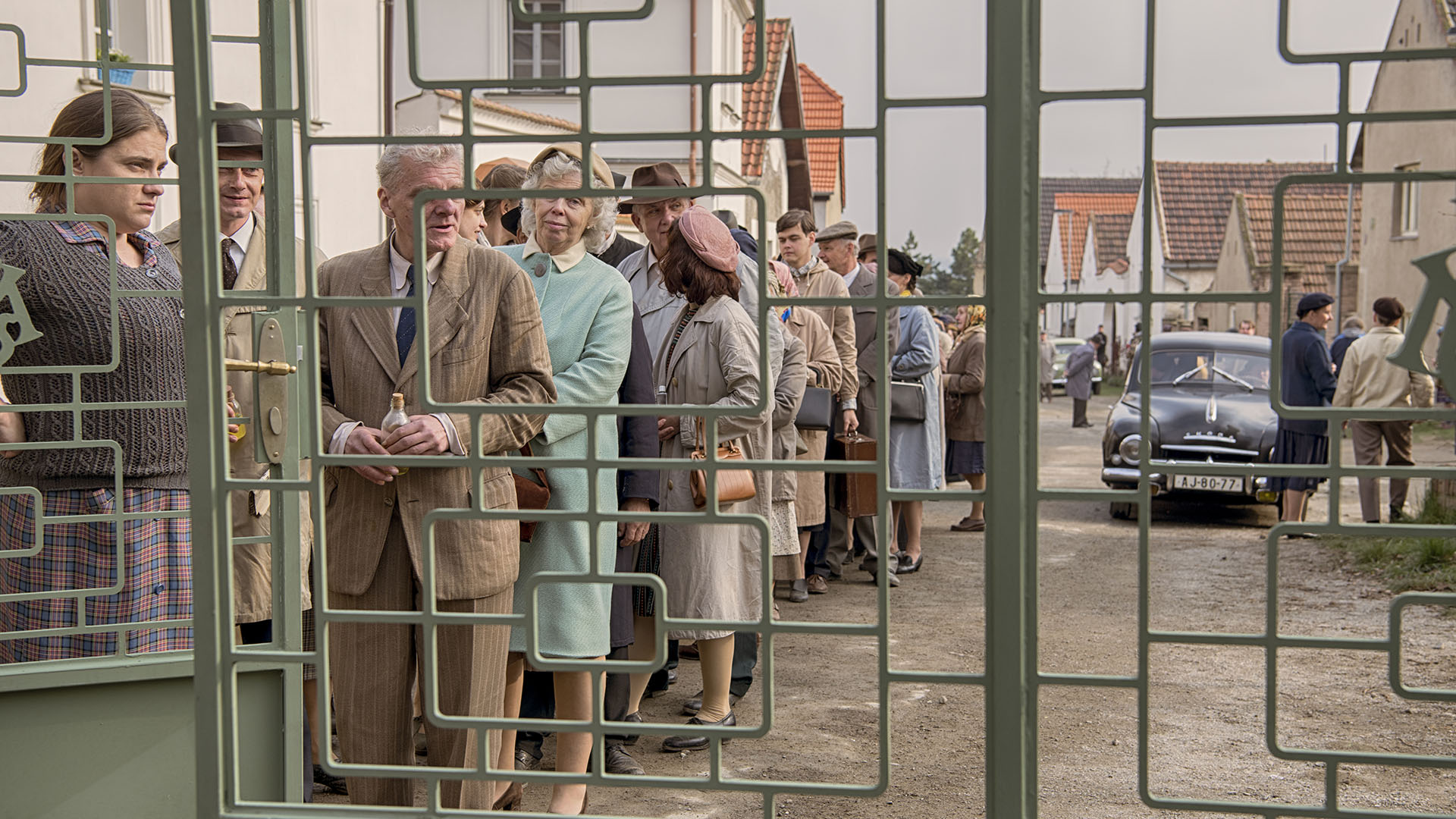 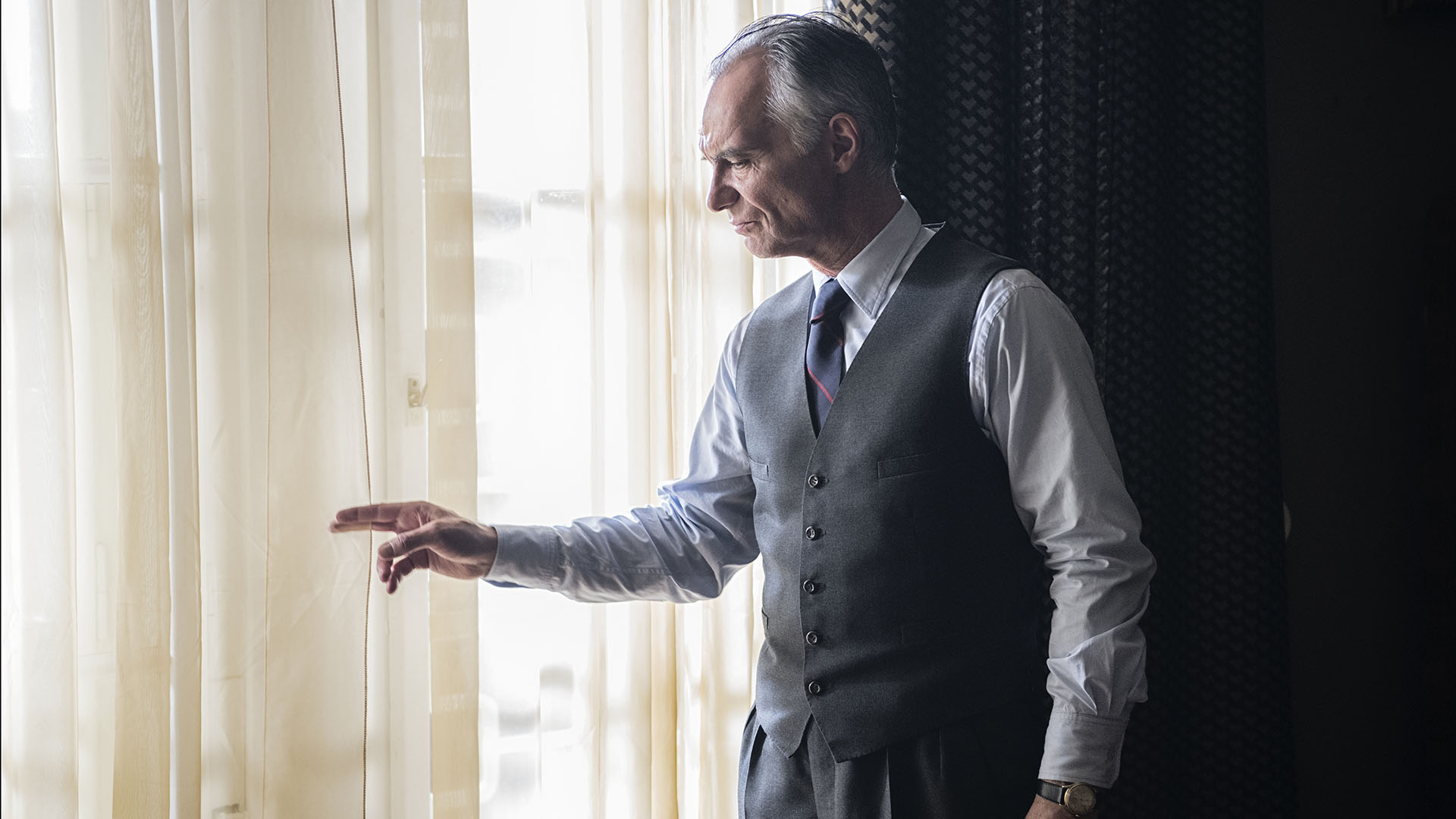 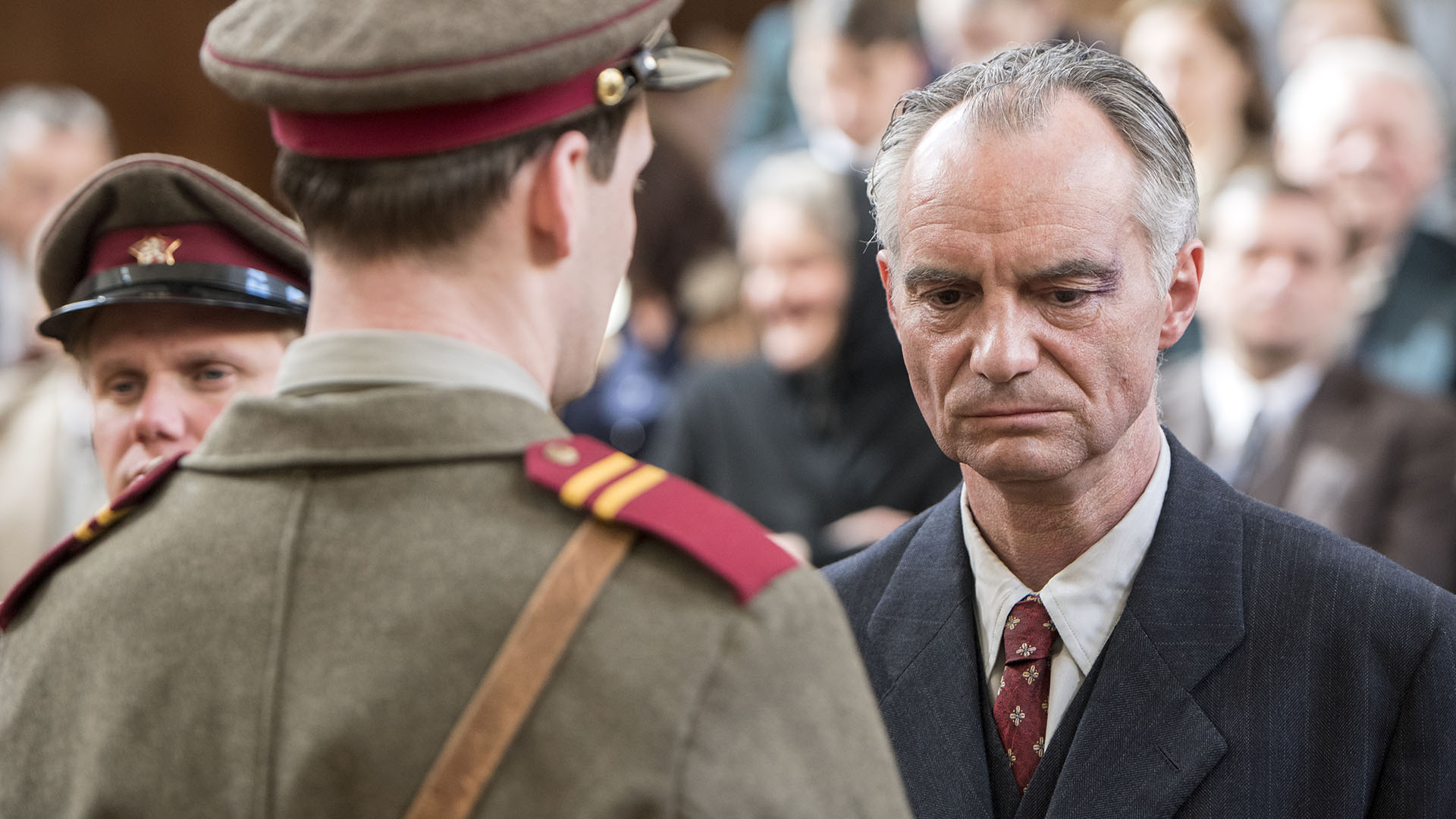 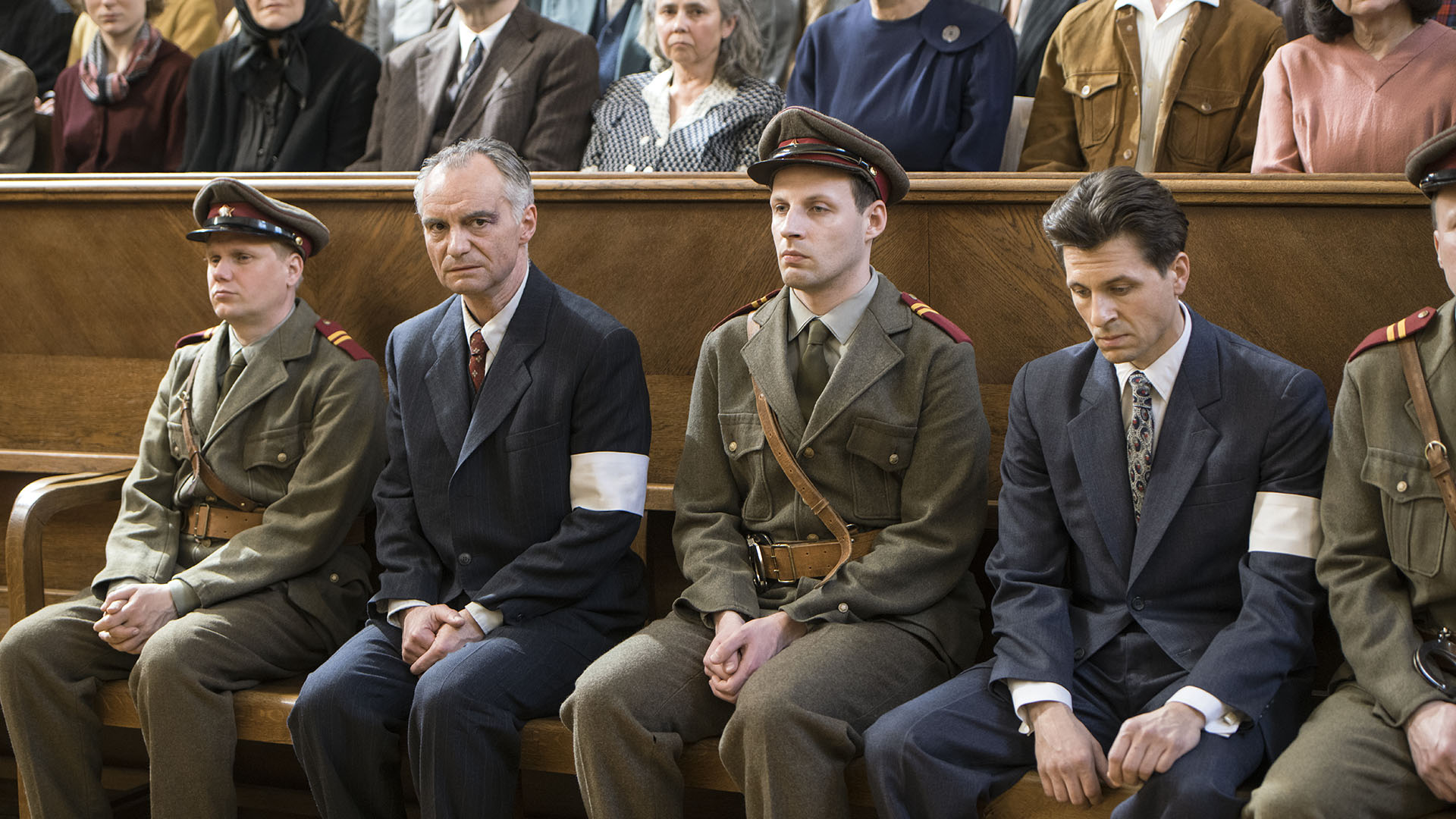 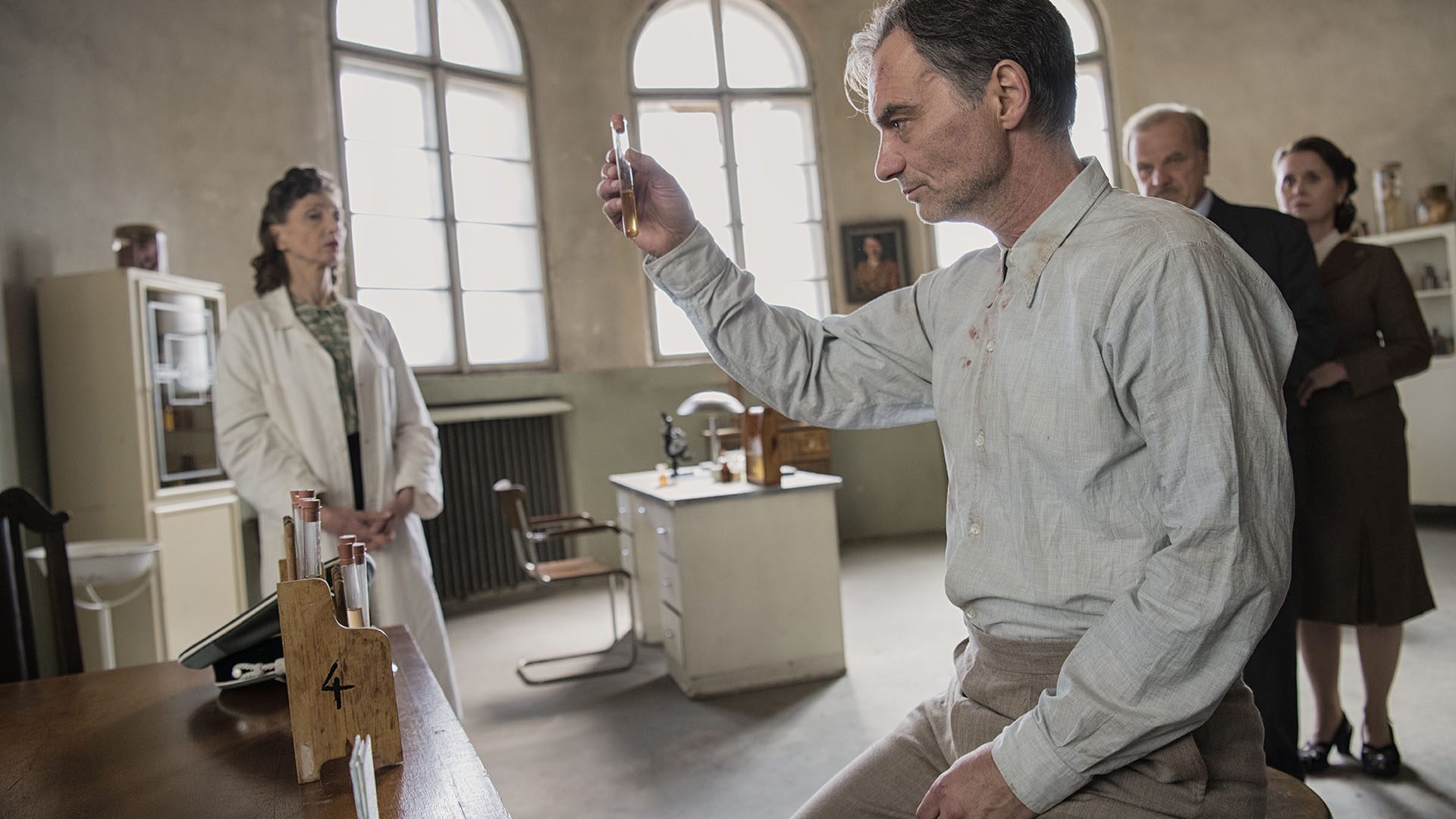 Jan Mikolášek is the epitome of aplomb and solidarity. He is talented, sensitive, assertive and enigmatic. In his youth and when he is older, regardless of whether he is in private or public, he is a man of action, reason and intuition. A faith healer. Just one glance at the urine bottle is enough for him to know what ails his patient. With fame comes fortune, and this at a time when Czechoslovakia is a pawn in a game being played by the major power blocs. Protected and used by both the National Socialist and Communist regimes, he steps in wherever the system fails.

Based on the life of Jan Mikolášek (1889–1973), and with a screenplay by Marek Epstein, Agnieszka Holland once again explores the link between the private and the political, and the relationship between the passage of time and the story of an unconventional individual.