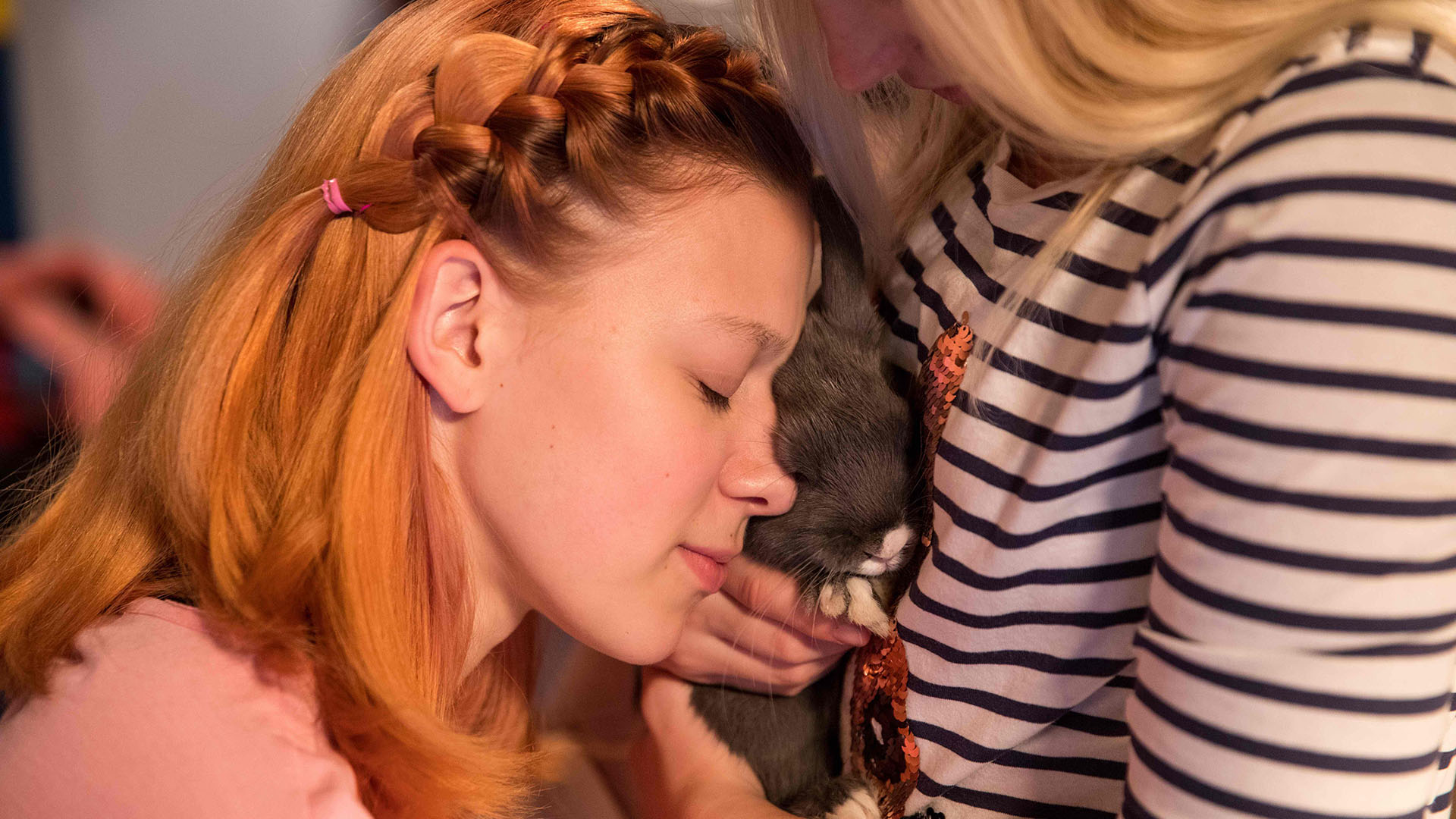 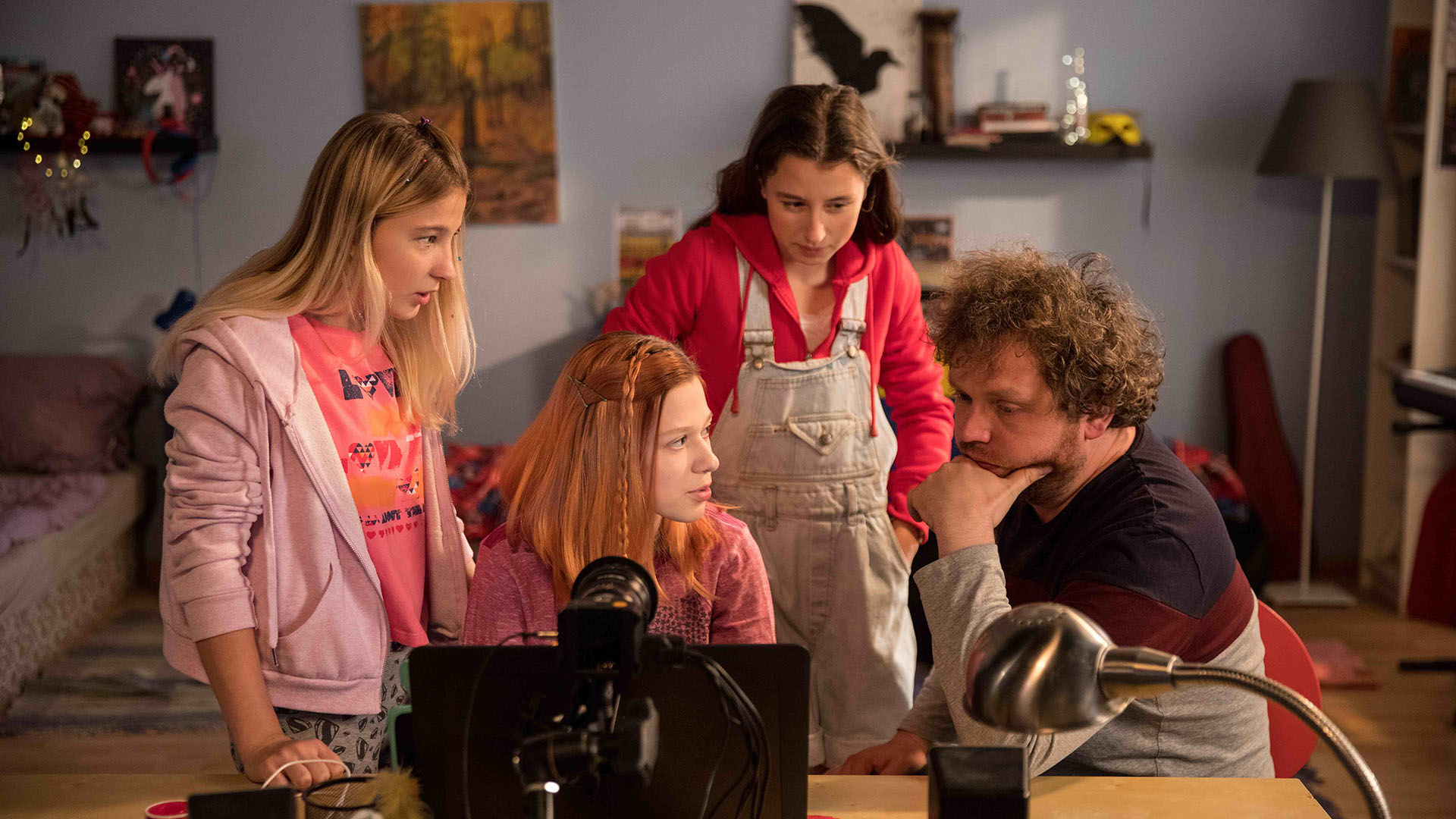 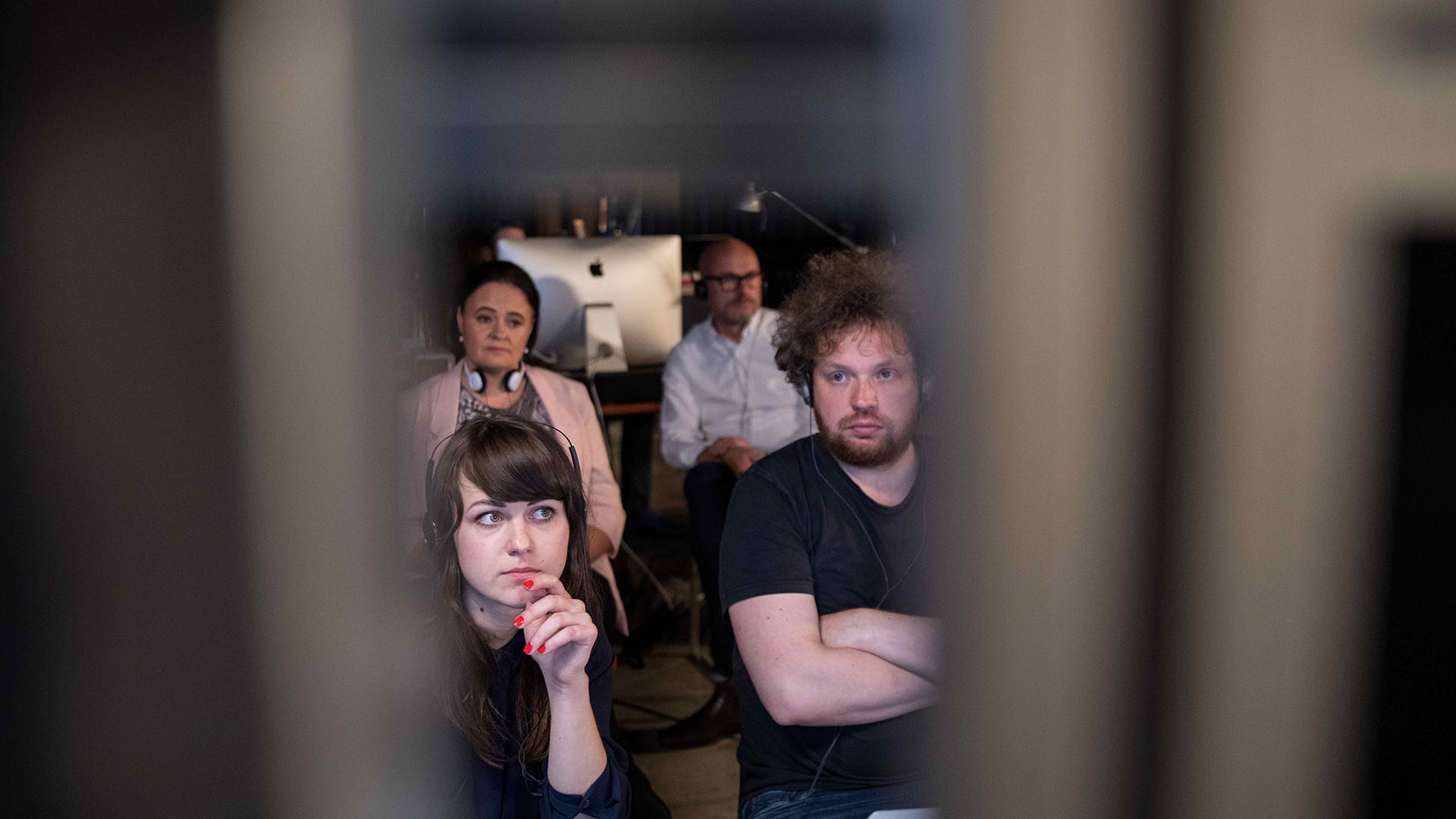 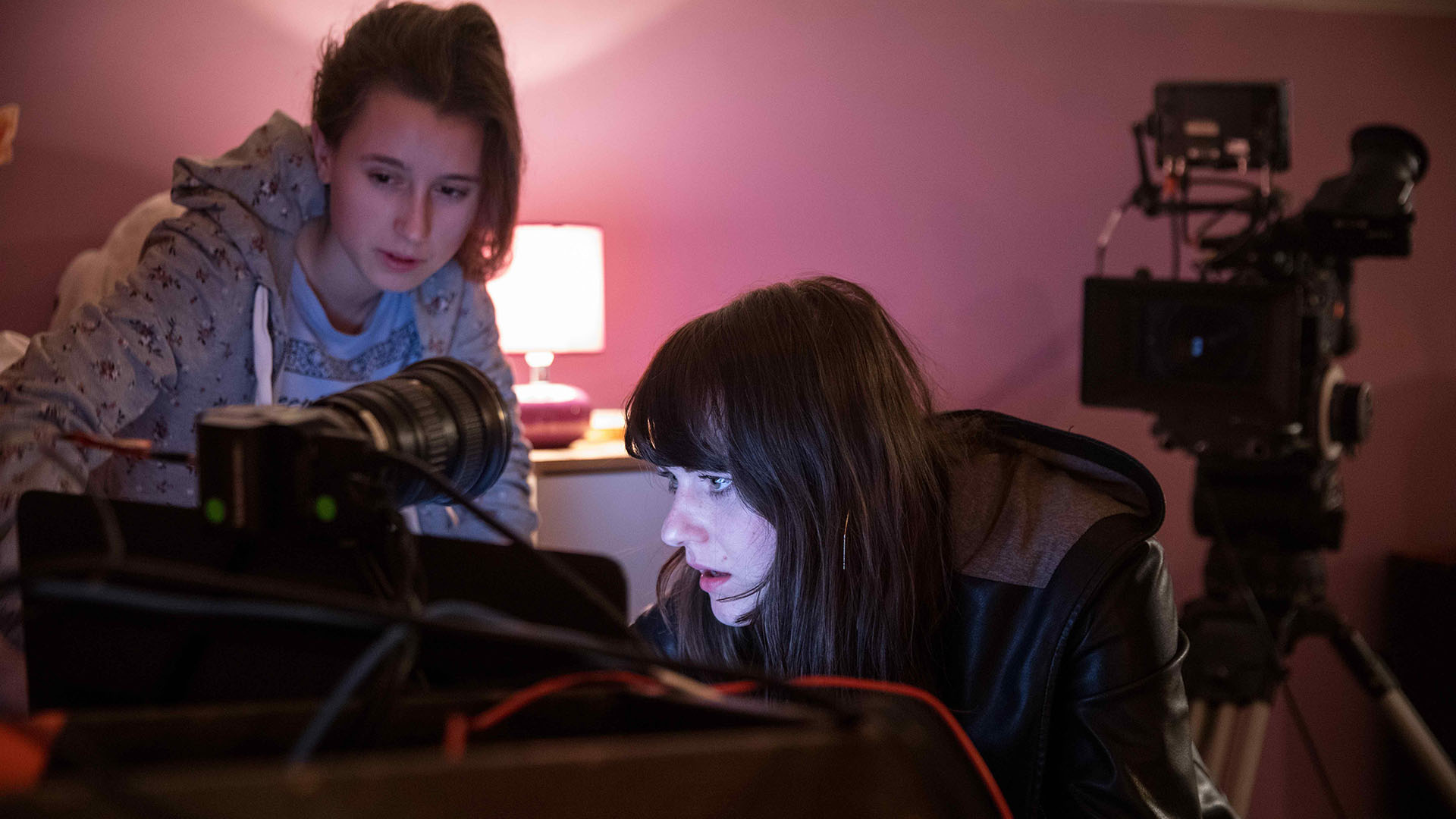 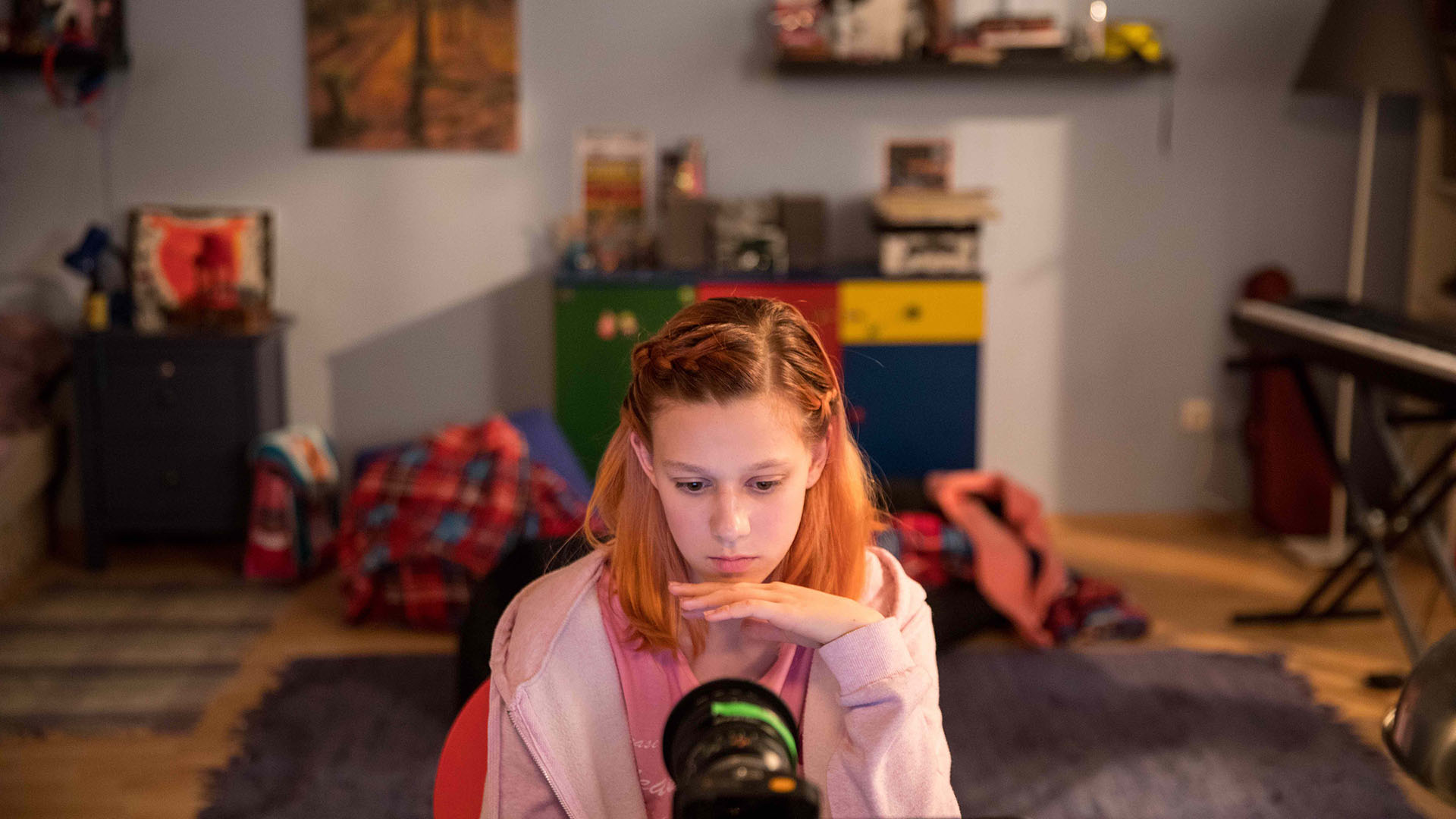 Caught in the Net

Bolstered by thoughtful research and meticulously staged backdrops, actresses Tereza Těžká, Anežka Pithartová, and Sabina Dlouhá bring exceptional bravery and verisimilitude to their performances. Joined on the soundstage by psychological and legal experts, the film crew unpacks the manipulative tactics that these child predators employ online, and illustrates how quickly such interactions often escalate to threats and blackmail.

This ten-day experiment culminates in a succession of in-person, hidden camera meetings, and one pulse-quickening confrontation with a predator whom a member of the crew had recognized. These jaw-dropping recordings open up a timely and vital space for discussions of child and teen safety in the digital age.