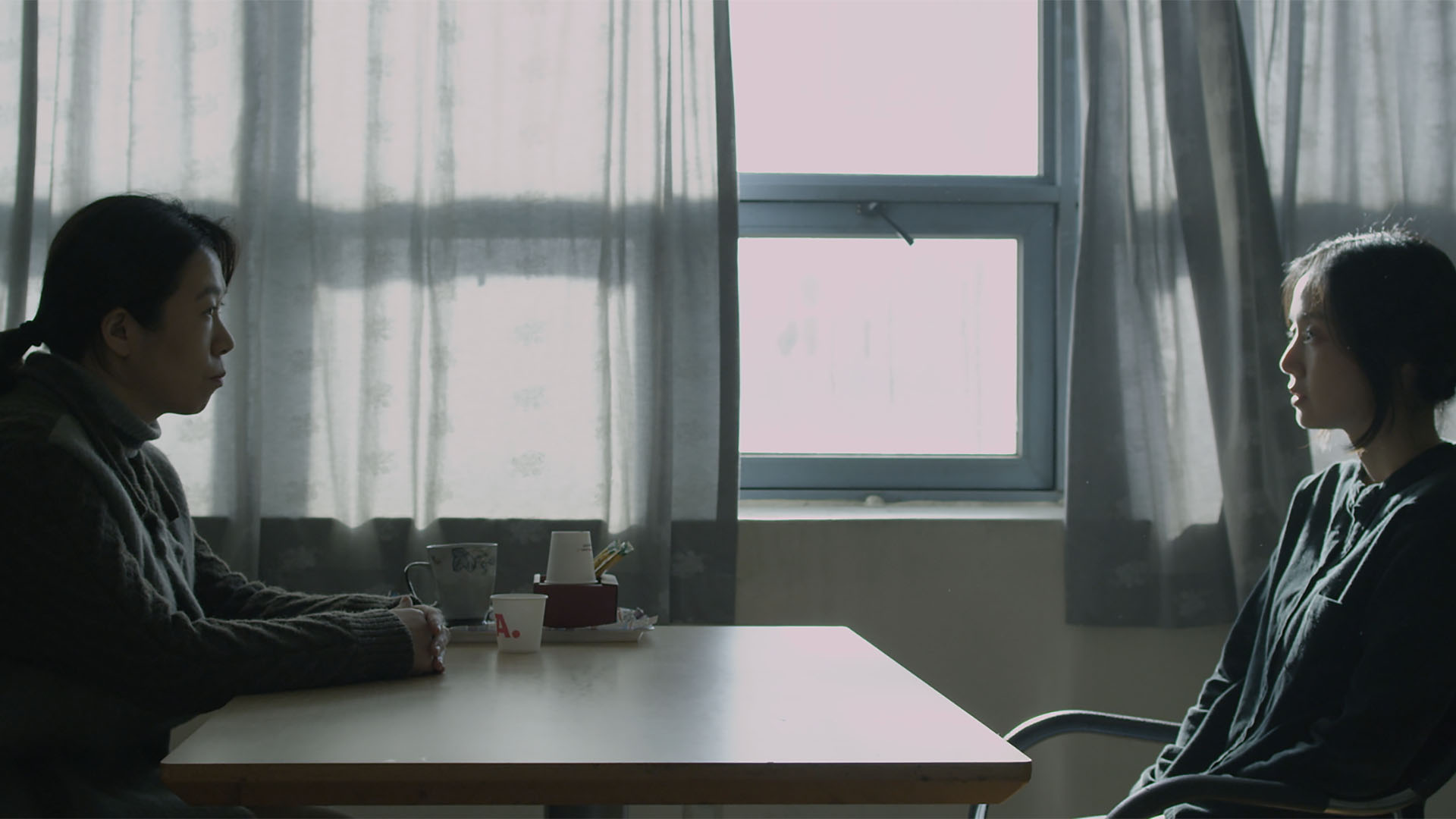 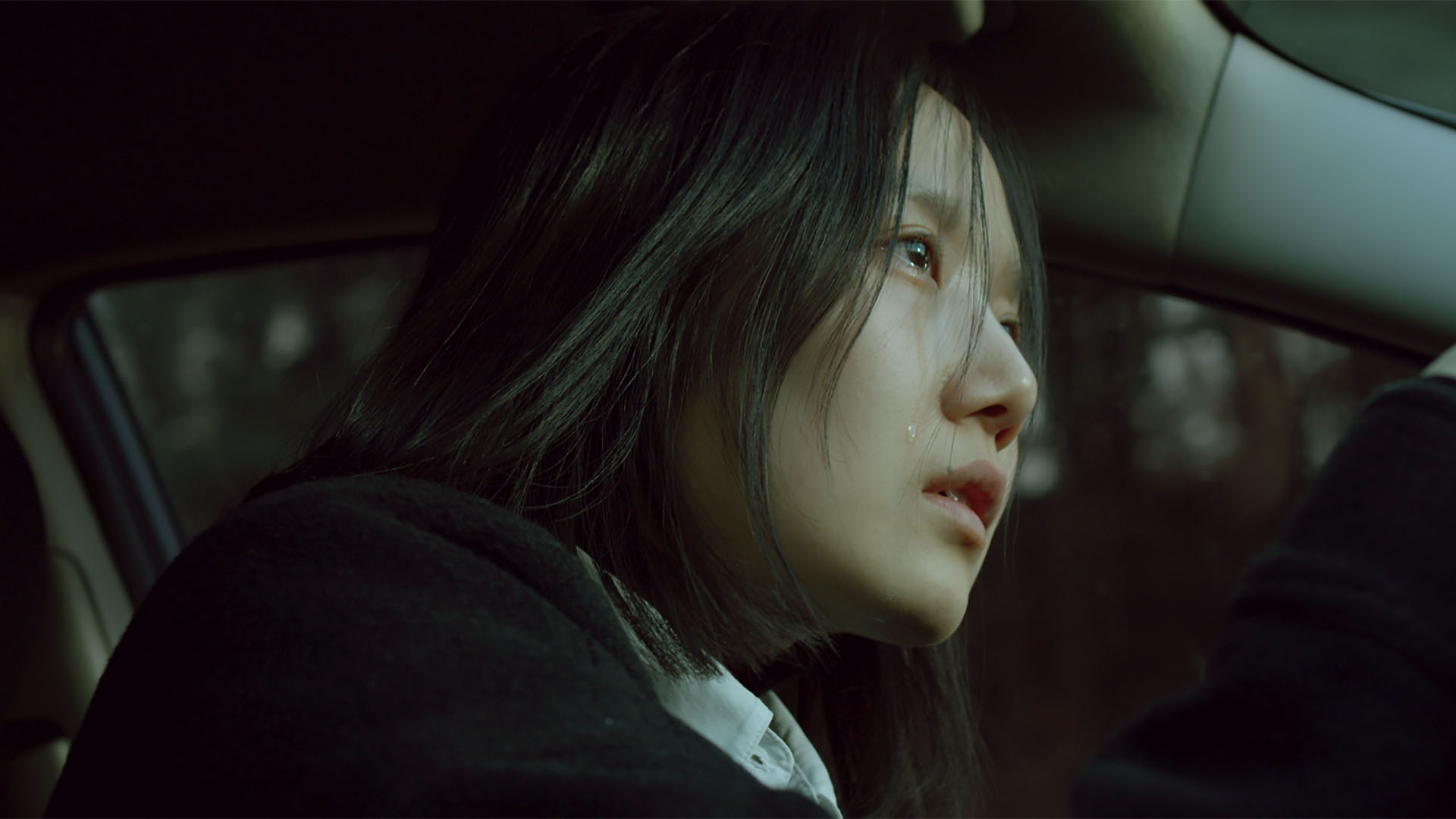 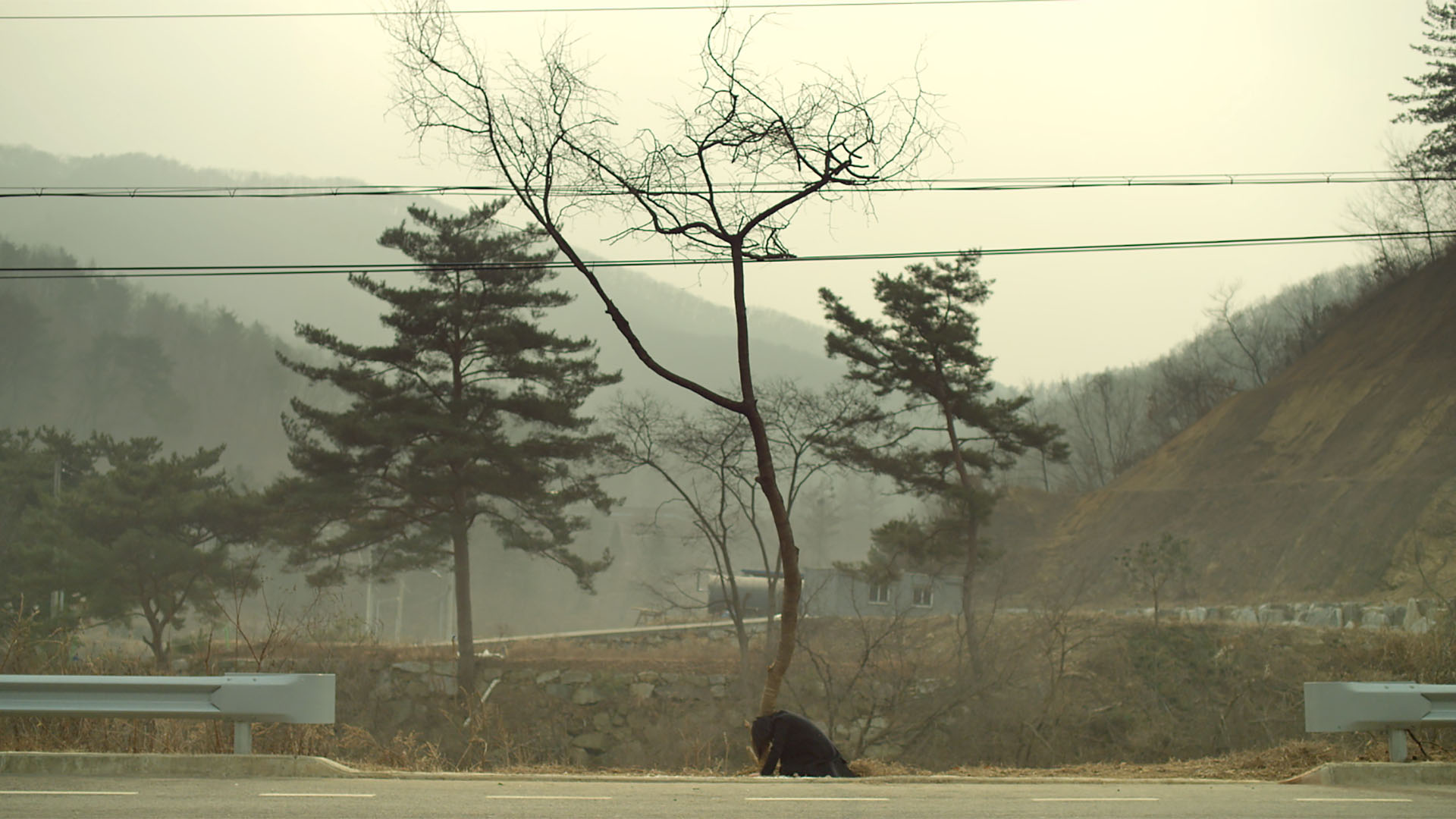 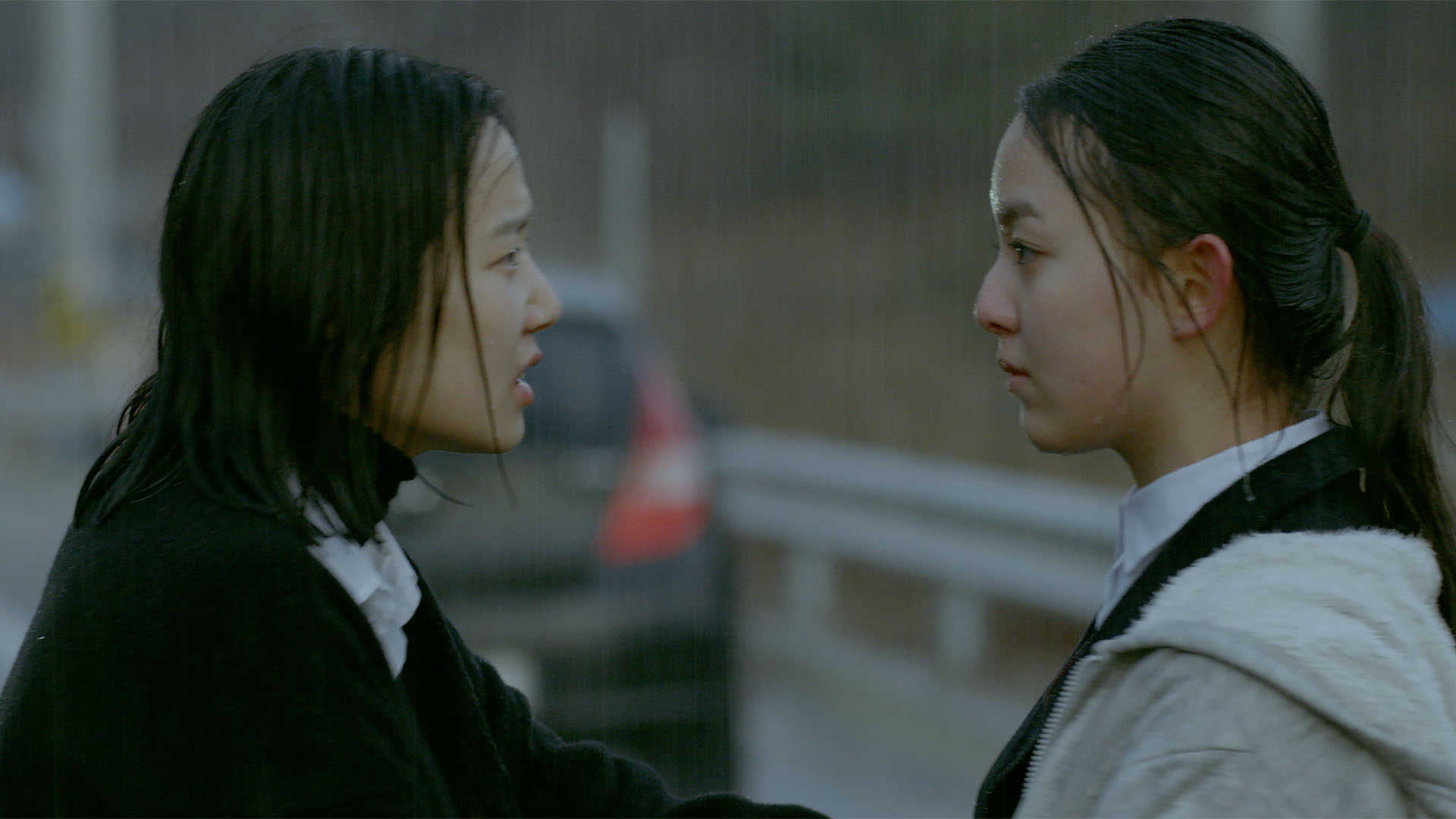 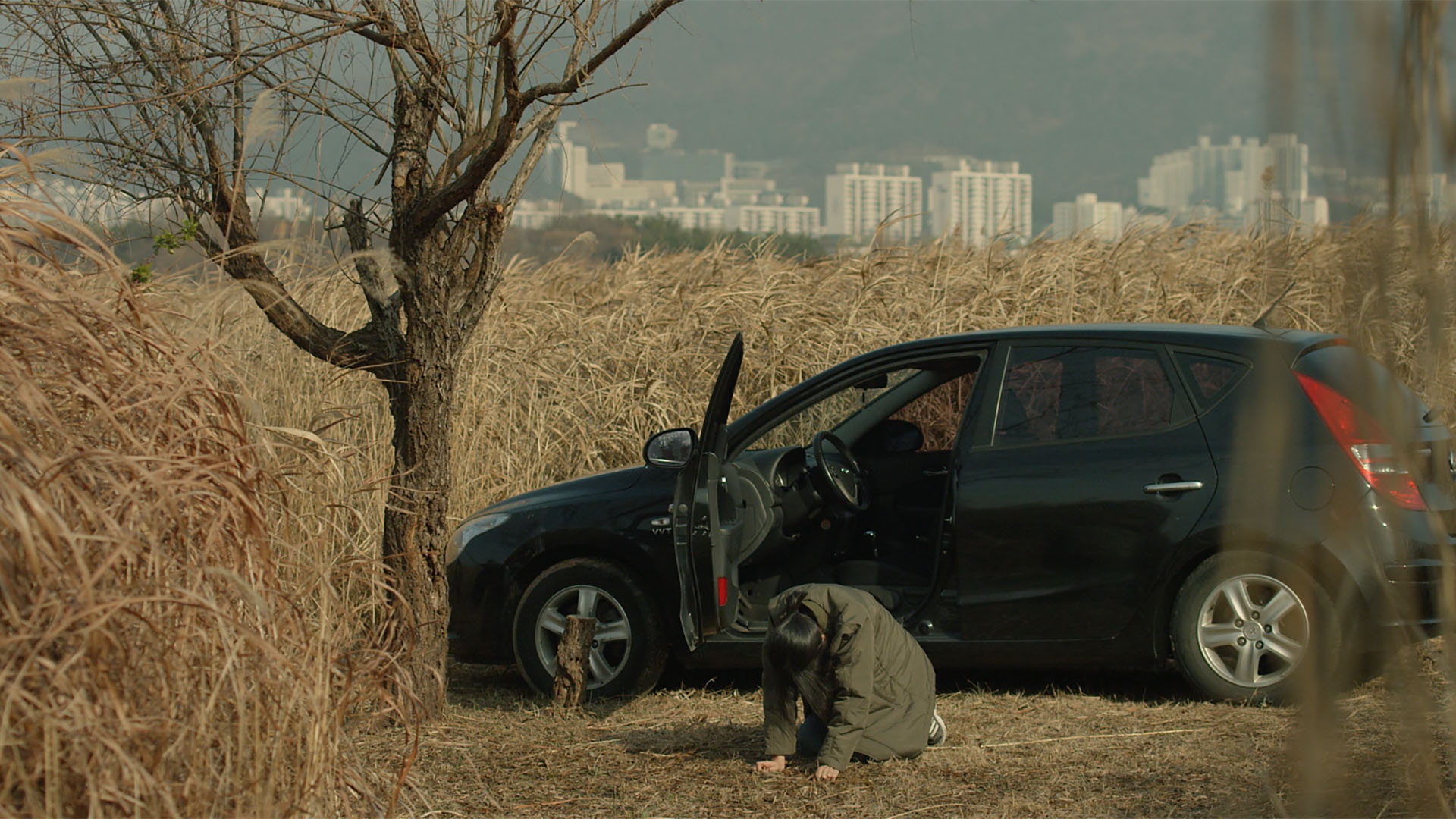 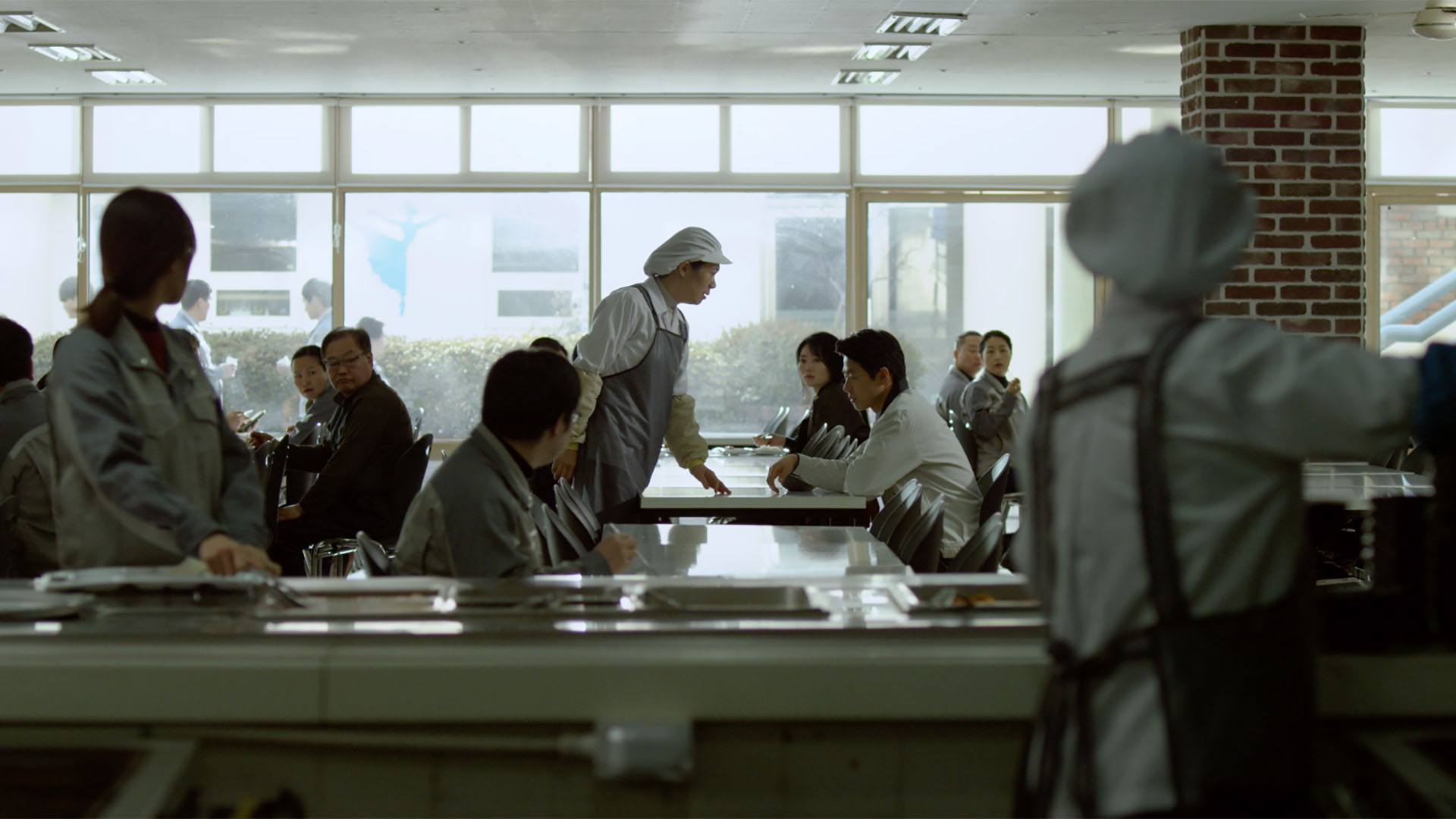 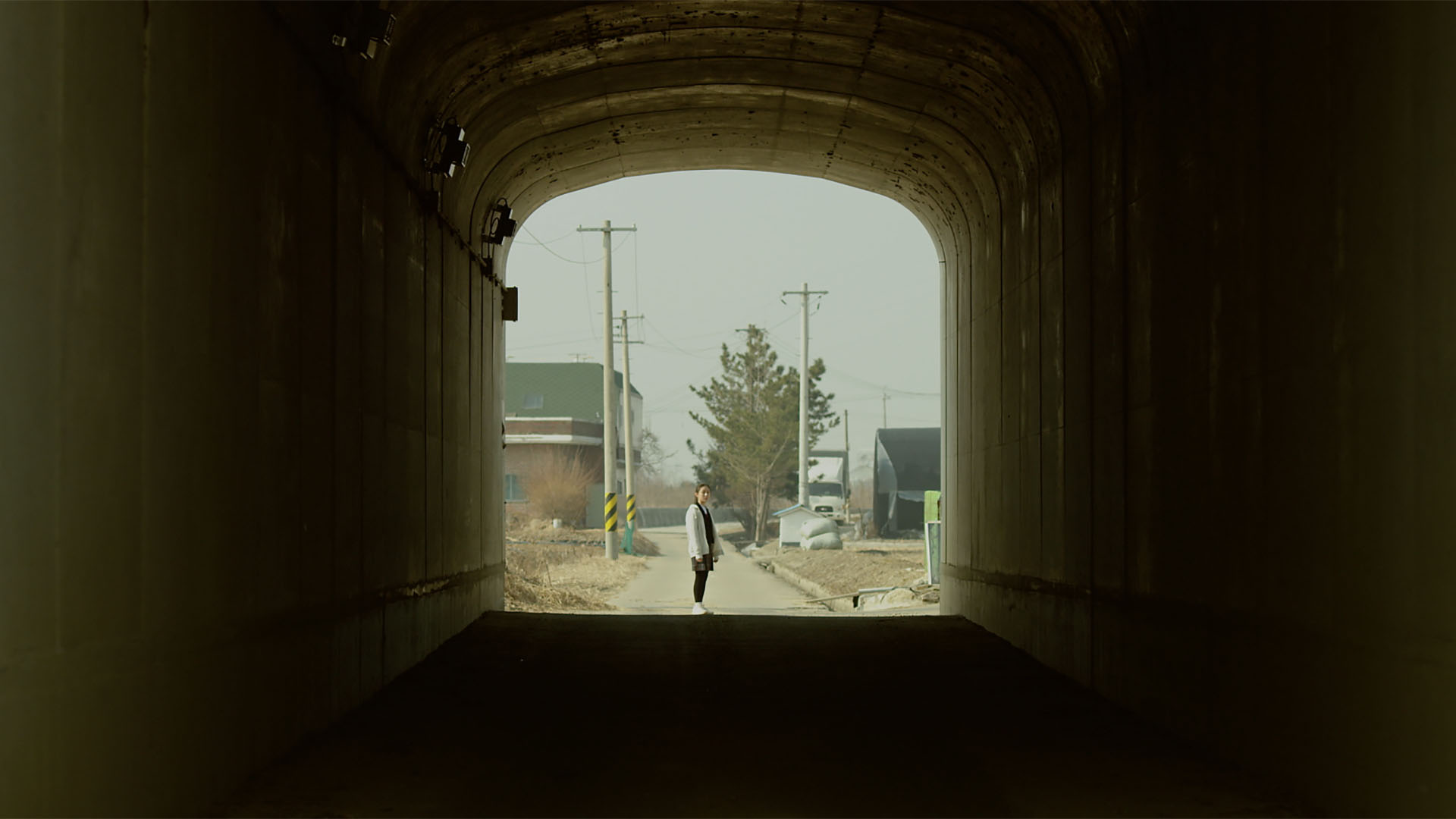 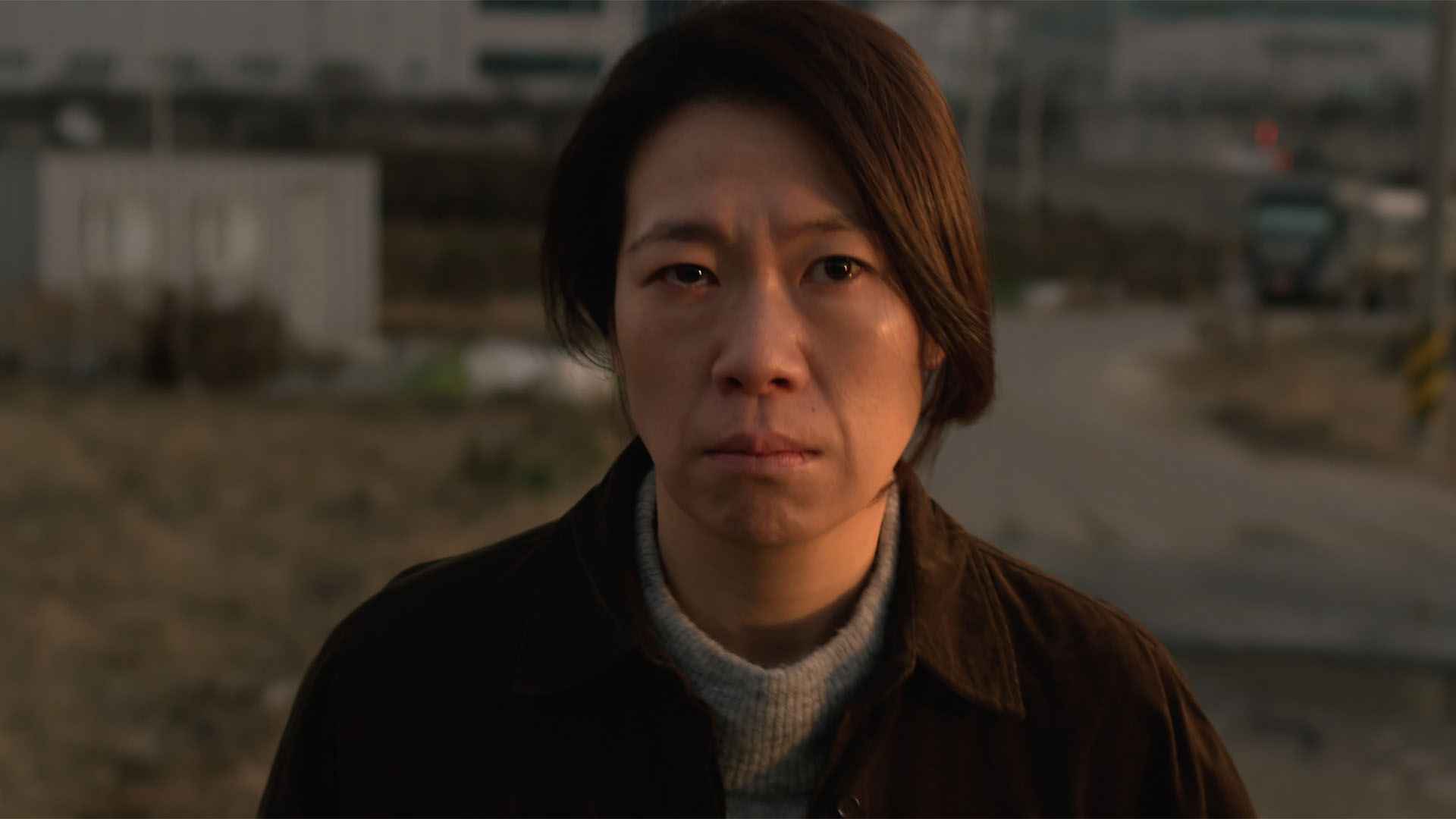 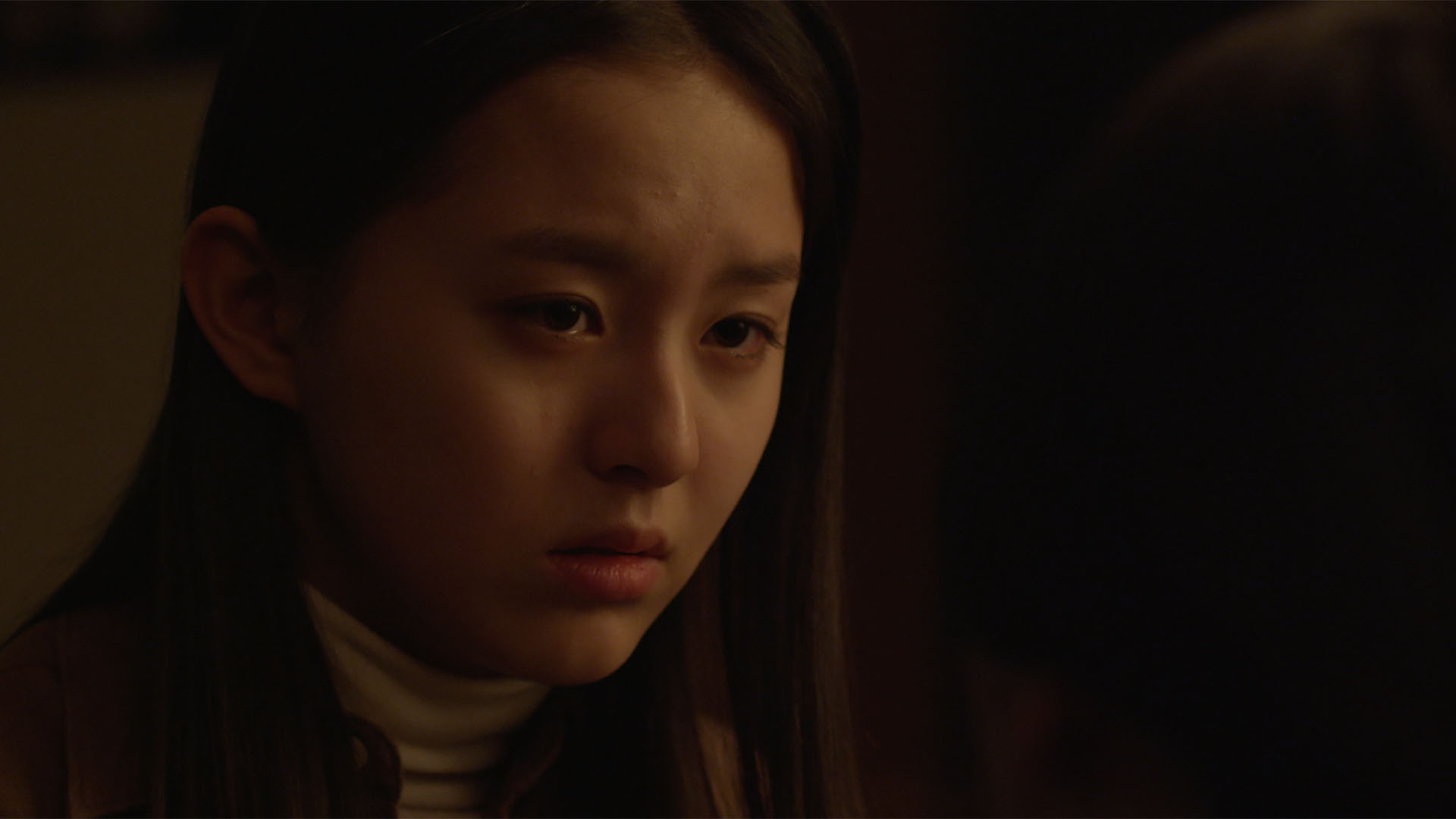 Time has passed since the death of Heejoo’s husband, but the deep scar left in her fragile soul by this premature fatality has not yet healed. Grief though is not the only feeling that torments her, guilt also haunts her days and nights. Her husband was driving the car when he had the accident. He is dead, but the man who sat next to him has been in a coma ever since, leaving his wife Youngnam and teenage daughter Eunyoung to deal with his cumbersome presence and a life without a future, anchored to their uncertain present in a precarious financial situation which only an insurance compensation could ease.

Back in the city where she lived, Heejoo not only finds out that Youngnam is also working in the factory where she works, but she learns new facts about the accident, facts involving many players and many factors that are shedding new light on what really happened that fateful day. 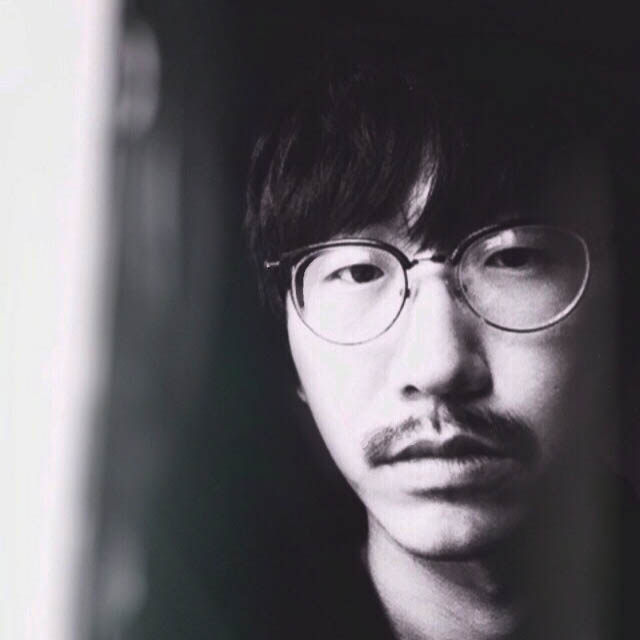