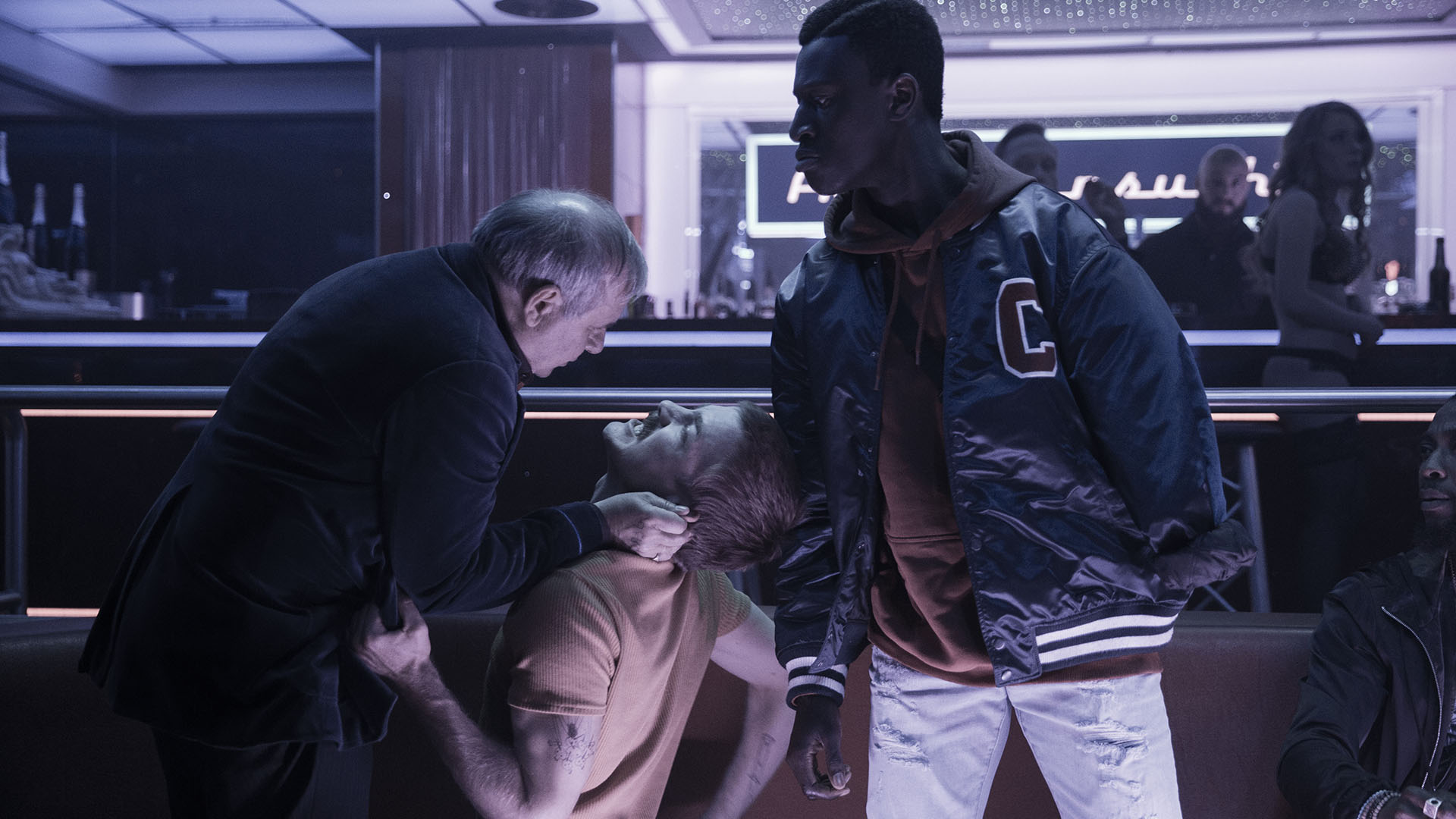 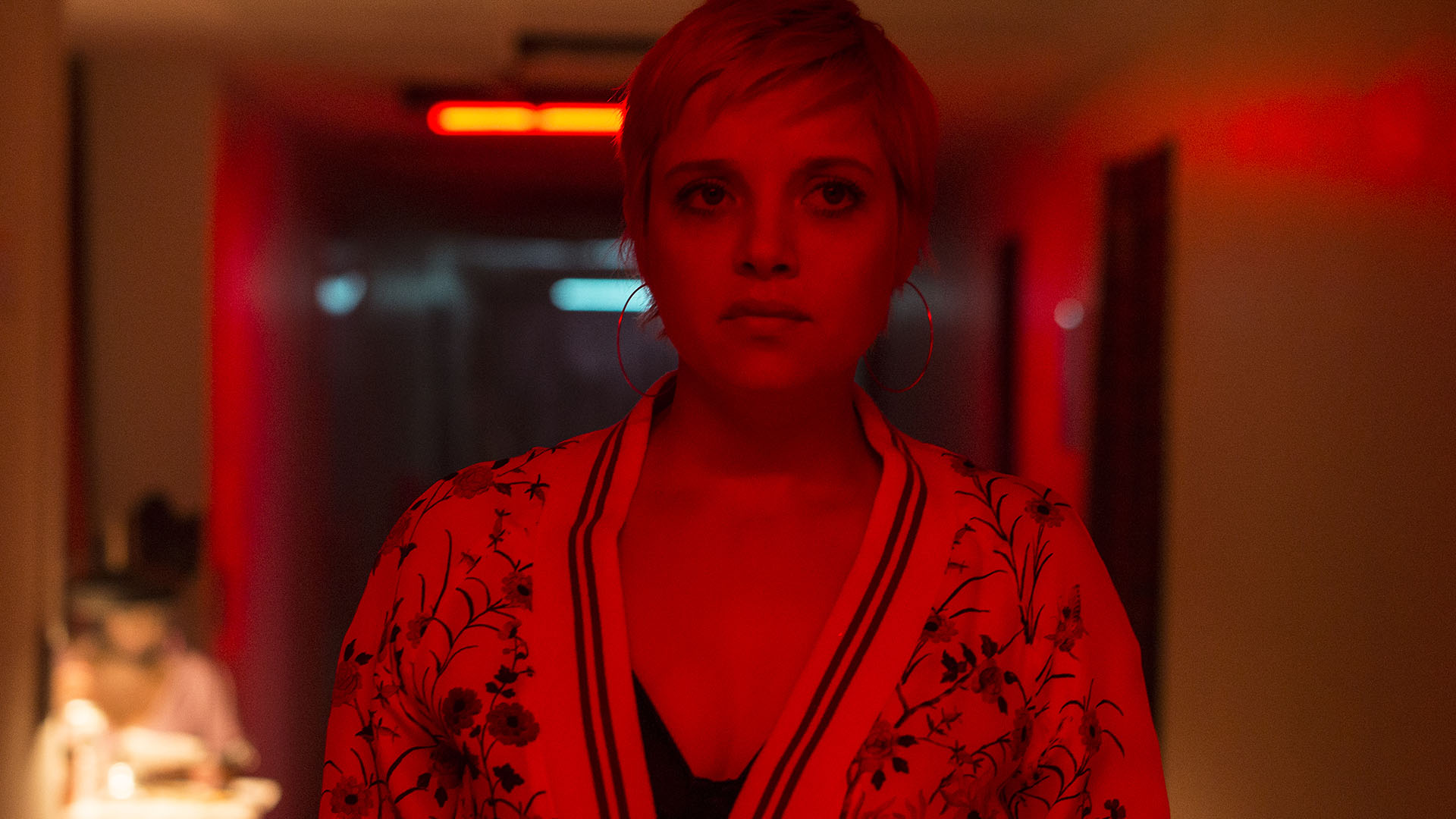 Burhan Qurbani has adapted the classic of German modernism in his third film in a most radical and furiously energetic way. Present-day Berlin treats a stateless person without a work permit just as mercilessly as the labourer Franz Biberkopf in Döblin’s classic novel.

Welket Bungué as Francis is the centre and heart of the film. Francis has survived his escape from West Africa, determined to live a regular life from now on. For a moment he seems to find happiness, before Berlin, presented like a stage for the present-day-world, swallows him up. An epic about hope and despair, about society and outsiders - awarded with 5 German film awards, among them for Albrecht Schuch as a so-called-friend, who will bring out the worst in Francis.